“We shape our buildings, and afterwards our buildings shape us,” Winston Churchill once said, and perhaps no place has the power to shape us like the place where we grow up.

Lyndon Johnson was born in the hardscrabble and desperately poor Hill Country ofTexas. His life and political legacy were shaped by the threadbare surroundings of his childhood.

Steve Jobs grew up in a small, modern house in Mountain View, Calif. So important was the house that he took his biographer, Walter Isaacson, there to show him the many ingenious details of its design – like the radiant floor and the open plan and windows that brought the outdoors in.  It’s nice to think that the man many call a genius grew up in a house with ingenious details.

Joseph Eichler, a California developer noted for bringing good design to the mass housing market, built Jobs’ childhood home.  Eichler homes were airy and modern in comparison to most of the mass-produced, middle-class, postwar homes being built in the 1950s.  Eichler believed that people of modest means could still have beautiful things.

Including the modest family that adopted Steve Jobs.

The clean elegance of the Eichler home, available to everyone, was the original vision for Apple, according to Jobs. “That’s what we tried to do with the first Mac,” he recalled. “That’s what we did with the iPod.”

Paul Jobs made a place on his garage workbench so his young son could work beside him.  Outside he built a fence around their Eichler home, crafting the back of the fence to look as good as the front.  Steve Jobs never forgot that lesson, and would insist that every element of his Apple products should be beautiful, not just on the outside but even on the inside.  “But no one will see it,” his engineers groaned when he insisted on a beautiful hidden circuit board.  “But I will!” Jobs replied.

Apple stores were conceived and meticulously supervised by Steve Jobs.  From the open plan to the glass stairs, no detail was unimportant.  They are the 21st-century embodiment of Paul Jobs’ workbench in Mountain View.  We are used to thinking that the digital world is placeless, but in the digital world of Jobs, place mattered.

A student of Zen, Jobs absorbed the belief of Dogen Zenji, a Zen master who wrote: “Whoever told people that ‘mind’ means thoughts, opinions, ideas, and concepts?  Mind means trees, fence posts, tiles, and grasses.” And, we might add, IPods, workbenches, and Eichler homes.

Like Eichler, Jobs brought beauty to ordinary things.  He shaped the iPod, the iPhone,and the iPad.  Now they shape us. 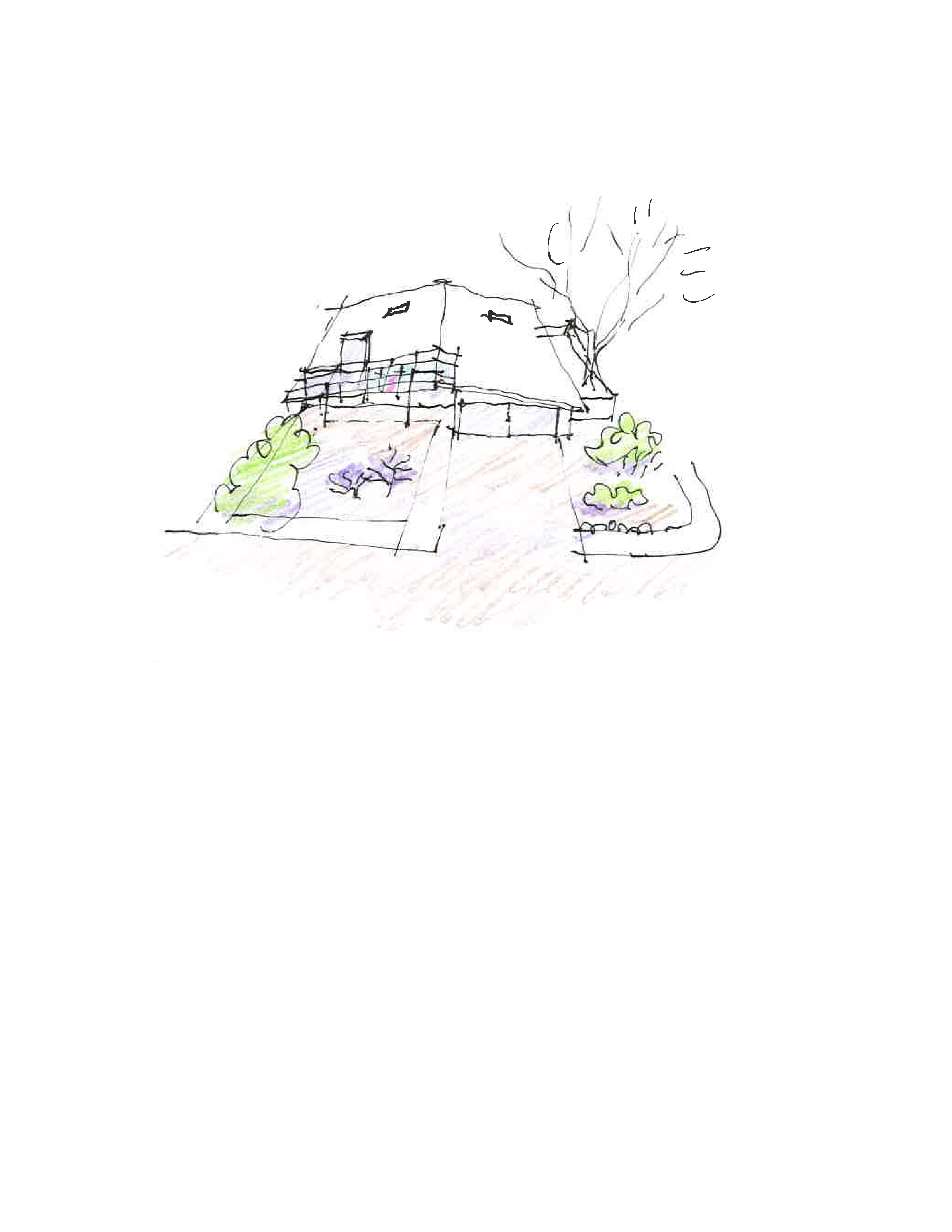 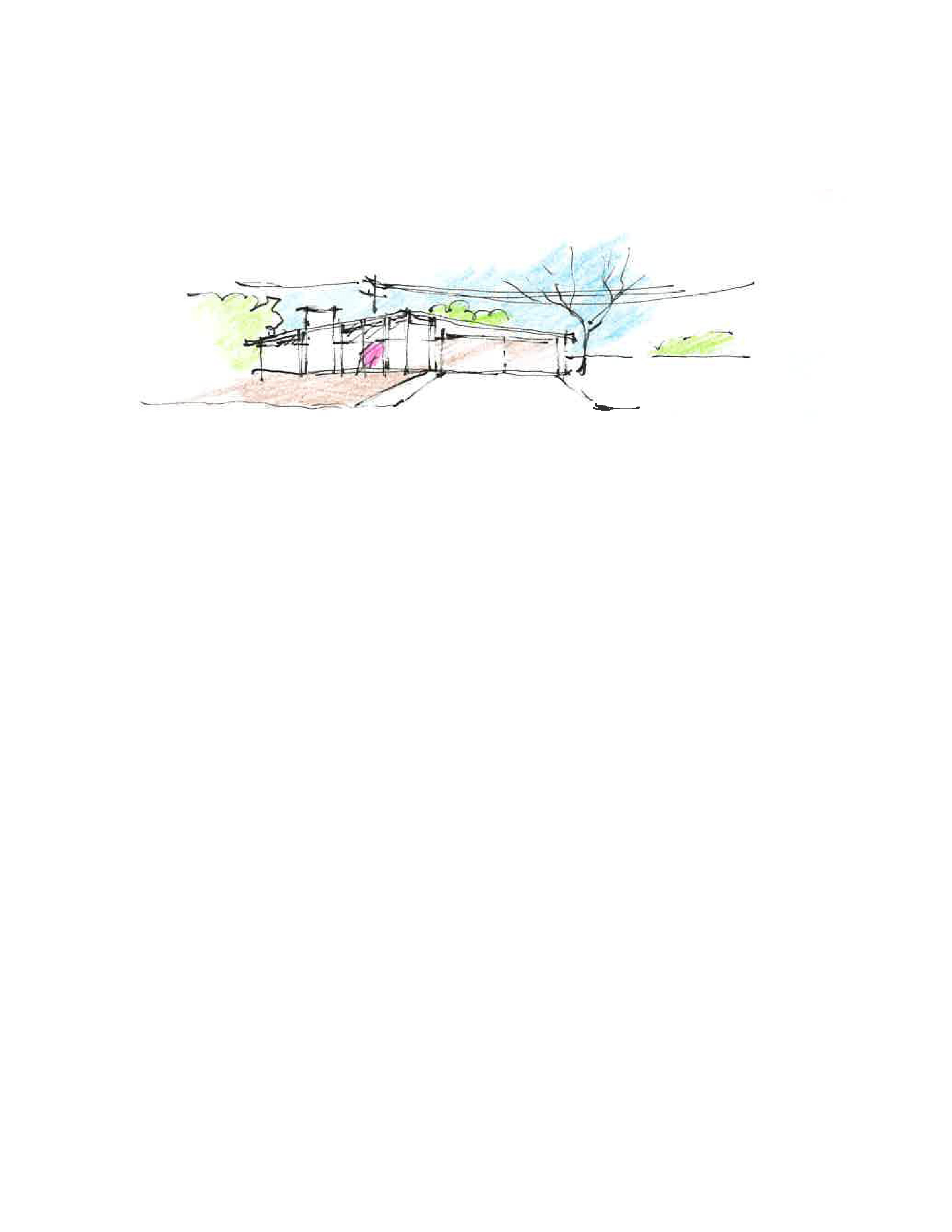 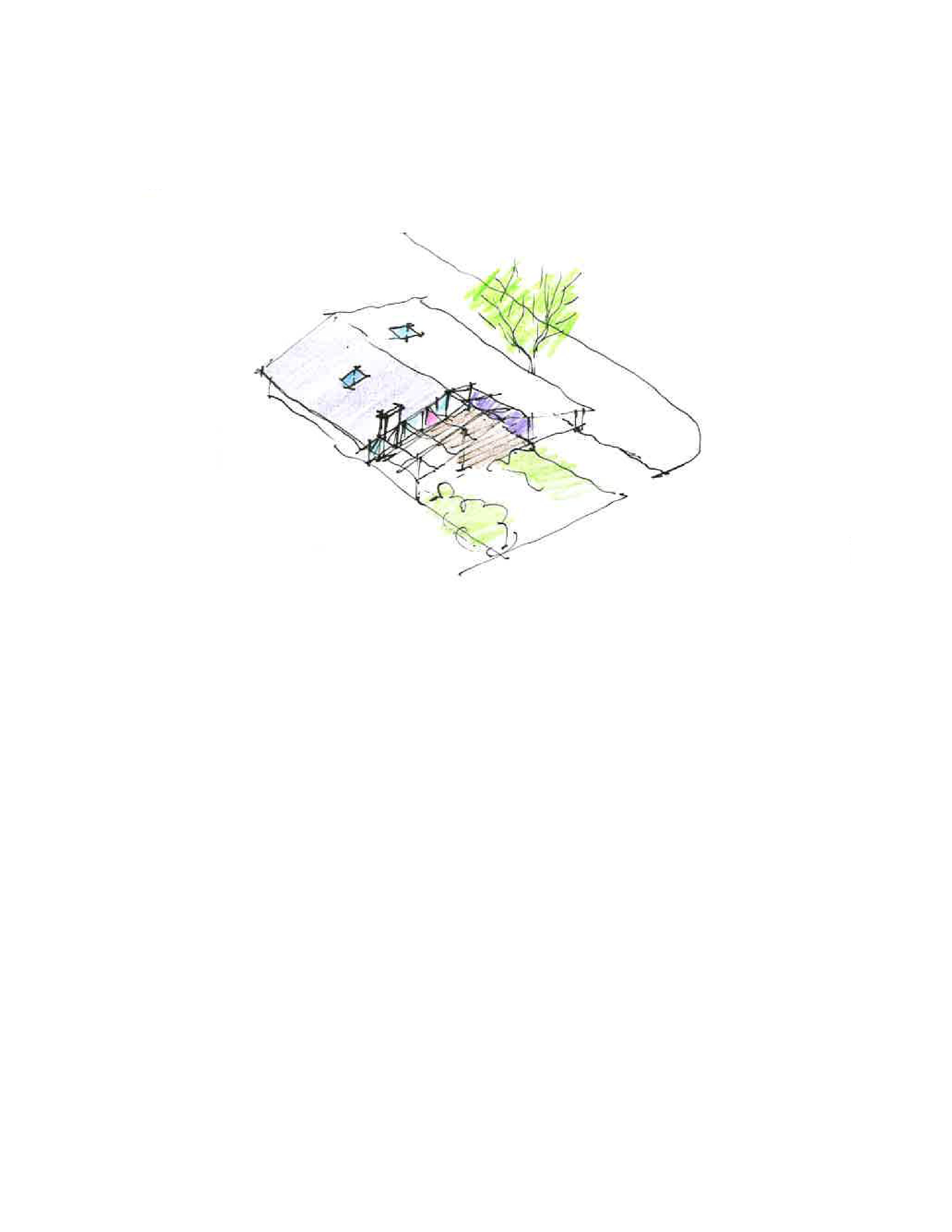 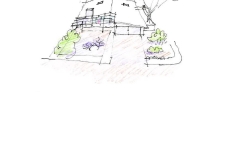 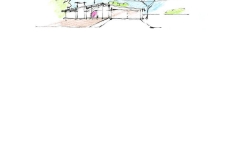 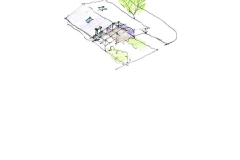 So what shall we expect to come from the millions of “MacMansions” which presently are a plaque upon the Earth?

I had no childhood home as my abandoned mother sent me to a boarding school.But my first chosen residence as a husband was a Charles Goodman National Homes Cape Cod prefab, $6000, $400 down and $40 a month.Nis work in a demotic America deserves the praise squandered on hip phonies like Frank Gehry whose buildings are covert walkthrough sculptures to his alleged genius. Boo to these avantgarde booboos. And I spent four years in Levittown, which contrary to the Upper West Side Manhattan snobs, was satisfying good value. For 50 years I had the great pleasure of owning ($23,000, 1959)a Louis Kahn three bedroomer in Philadelphia’s Greenbelt Knoll, that city’s first experiment in racial integration.Now I live,retired, with pleasure in a 1783 villa in Weimar, Germany.Phillip Johnson parvenue obsessions have corrupted American discourse on what is “great” as opposed to “grate” architecture. Everyone in America deserves a satisfying residence, in spite of the banksters who fiddle with mortgages and suppress lower class income. Patrick D. Hazard.

Fantastic article with great topic. Would you mind if I shared a link to your blog story with my facebook friends.Thanks. Joel Carter

Contrary to the information posted in this article, Steve Jobs’ boyhood home was not an Eichler. Details in as story broken today by The Eichler Network: http://bit.ly/AxTuz8

Dave Barry, the developer responsible for the W Hotel brand, runs Ironstate Development, a company that owns and manages...