Smithsonian magazine called him the man who made color photography a respectable art form.

Salon proclaimed him famous for pictures that some call banal, and others call extraordinary.

“This is color photography at its finest and simplest,” Dennis Hopper said.

The work of Tennessee photographer William Eggleston has earned praise from high quarters during a career spanning more than 40 years –  and deservedly so.

“He came on the scene, working in color, when it wasn’t popular,” said curator Susan Edwards at the Frist Center for the Visual Arts in Nashville.  “His work appears offhand, but you can’t stop looking at it.  It’s alluring.  There’s an almost hypnotic attraction – he feeds your sense of desire because of what he leaves out.”

The Frist is mounting an exhibit of 53 of his photographs, called “William Eggleston: Anointing the Overlooked,” scheduled to open on January 21, 2011.  It’s an enigmatic and compelling look at the artist whose work is said to have influenced filmmakers like David Lynch and Sofia Coppola.

He’s often thought of as a Southern photographer – he was born in Tennessee,  attended Ole Miss in Oxford, and produced a book of photographs called “Faulkner’s Mississippi.”

But he’s more worldly than that.

“His work is inherently democratic,” Susan said.  “It’s non-hierarchal in subject matter.  He didn’t go to Paris to photograph the Eiffel Tower.  He photographed graffiti and puddles.”

His work reaches out to touch the subconscious, to linger on something universal within all viewers.  “He’s playing with open-ended memories,” Susan said.  “It’s based not on facts, but on perceptions.  He touches on the issue of the desire of the subconscious – that’s why it’s so compelling.” 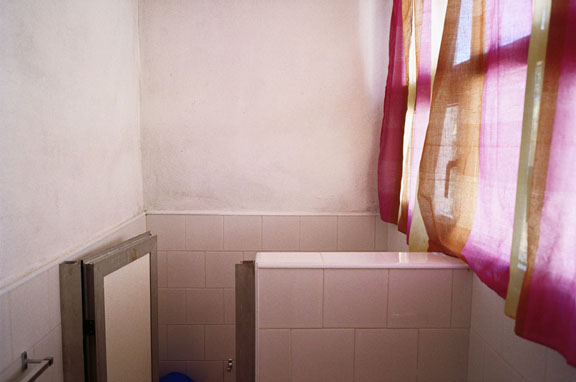 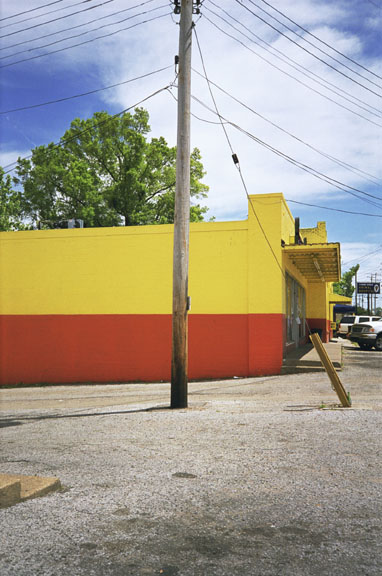 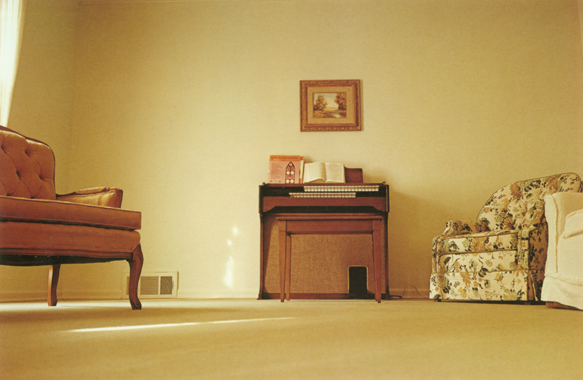 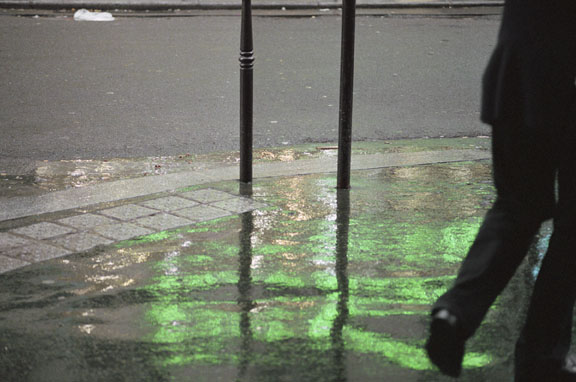 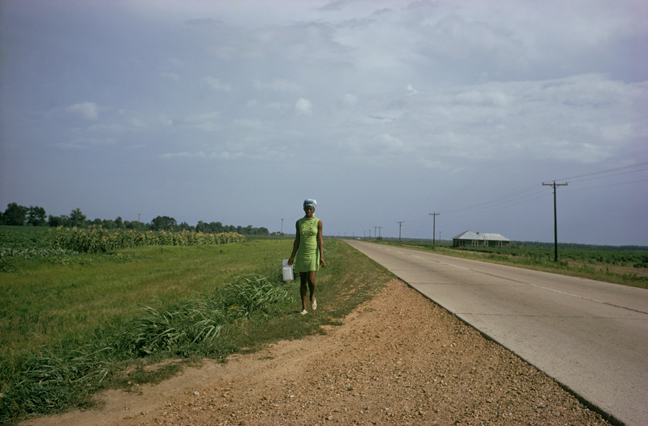 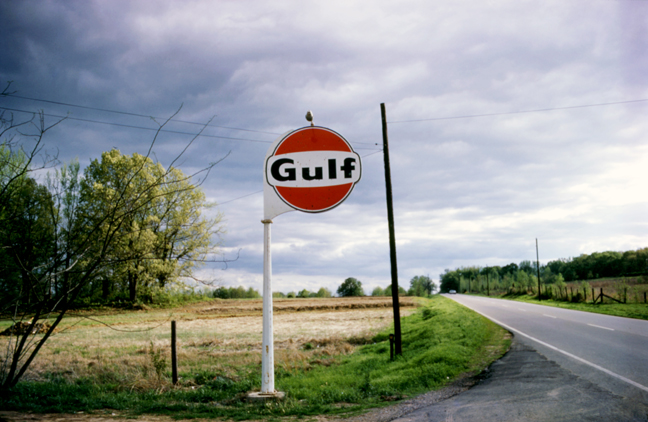 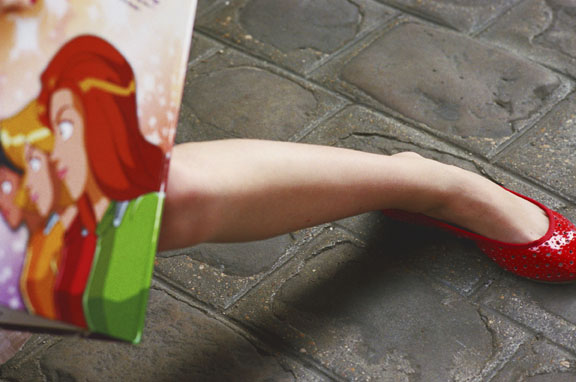 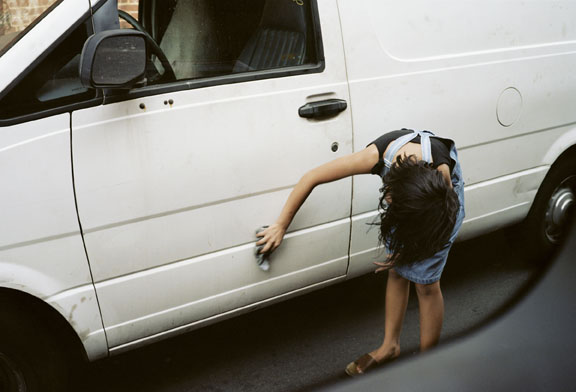 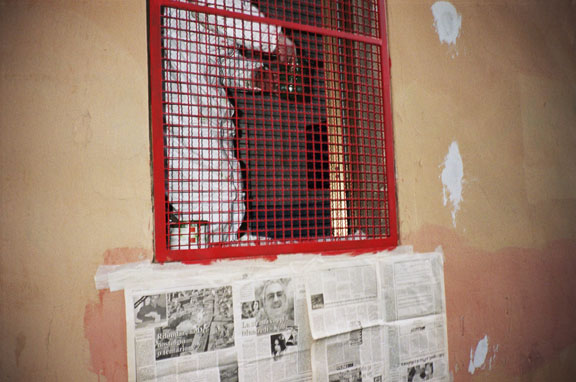 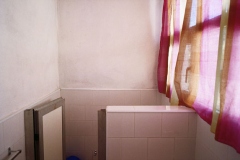 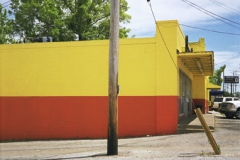 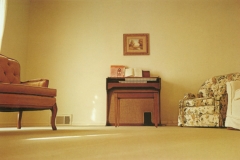 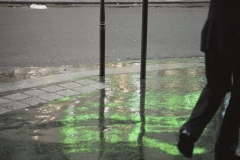 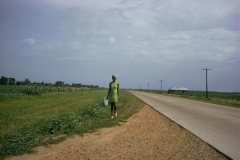 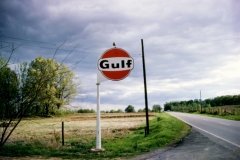 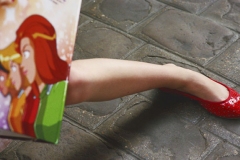 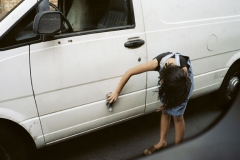 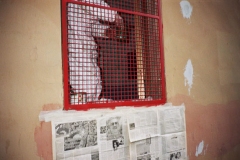 […] and Artisans literary blog has a small preview of images that may be showcased at the exhibit including a couple I have not seen before. The […]