“It’s really important to stage it as an experience, as being alive, whether it’s for 10 or 1,000 people,” says the architect, writer and educator.

Too many times, he says, we look at fixed images of buildings online or in print that do not convey the idea of bodies moving through a constantly changing environment.

“It’s not like being in front of a painting that doesn’t move,” he says.  “You have to move through it and appreciate the spatial quality – it’s such an important issue.”

Upon entry to his Acropolis Museum in Athens, visitors walk across thick glass to view an archeological excavation below their feet.  They climb up a flight of stairs to view a gallery of 20 columns, each 30 feet high.  Sculptures are interspersed among them, for viewing while walking 360 degrees around them.

In the museum’s top space – a glass rectangle with dimensions lifted from the Parthenon in the distance – ancient friezes are lit by the same angle of sunlight that once illuminated them in the original temple to Athena.

He attributes his appreciation for movement through buildings to arriving in New York in 1976, when performance art and conceptual art were at their peaks.  But he says he also learned a great deal from film theory – perhaps more from the Soviet Constructivists and the New Wave filmmakers than from architectural history.

His new autobiographical book from Rizzoli, “Architecture Concepts: Red Is Not a Color,” explores movement and much more in its 774 pages.  Part monograph, part architectural theory and part personal story, it’s an easy-to-read tome that’s aimed at the layperson as well as architects and academics.

And like a good film, it’s got passion and emotional impact.

Where else, except perhaps in an Alfred Hitchcock flick, might you find a line like: “To really appreciate architecture, you may even need to commit murder,” accompanied by a photo of a man hurtling midair from a window? 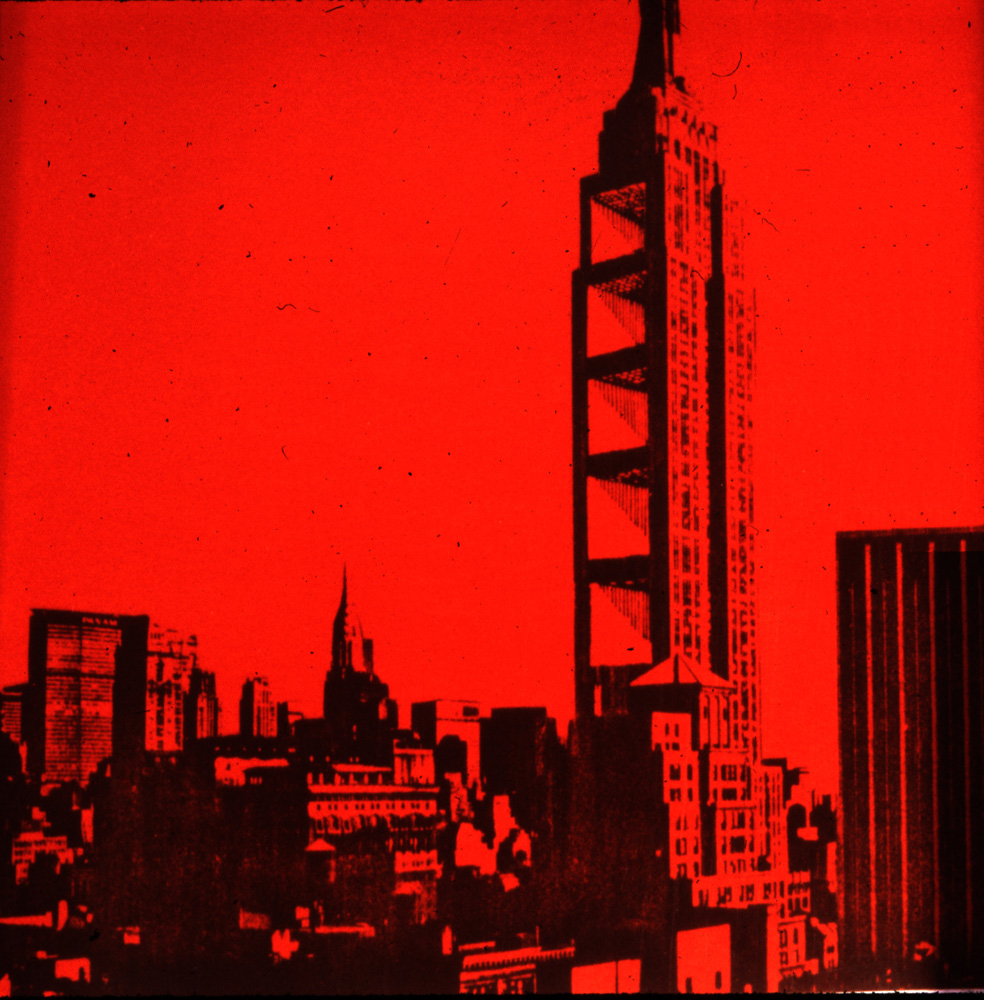 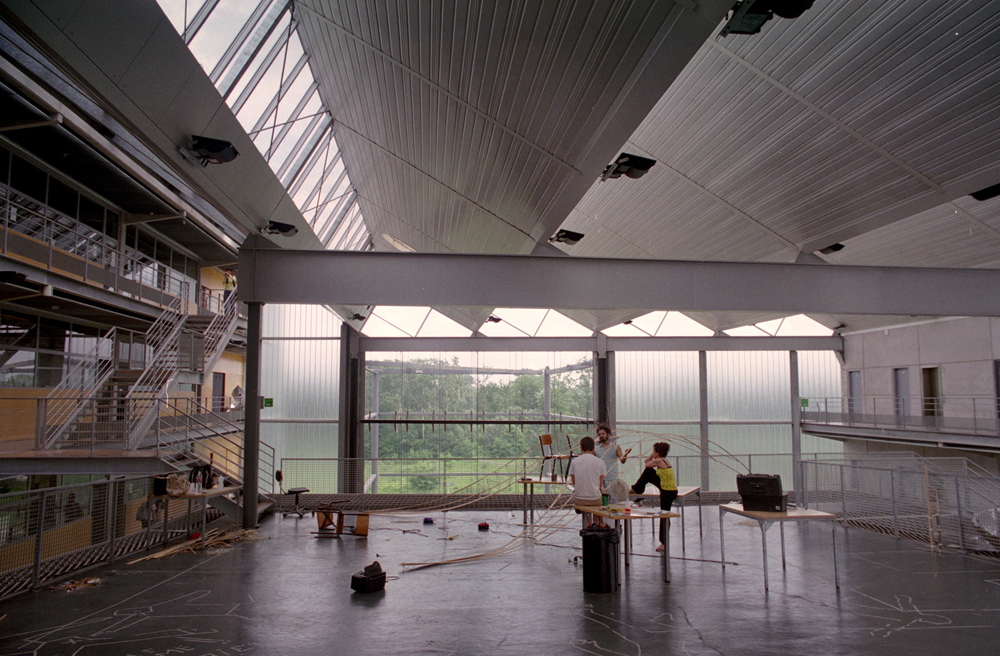 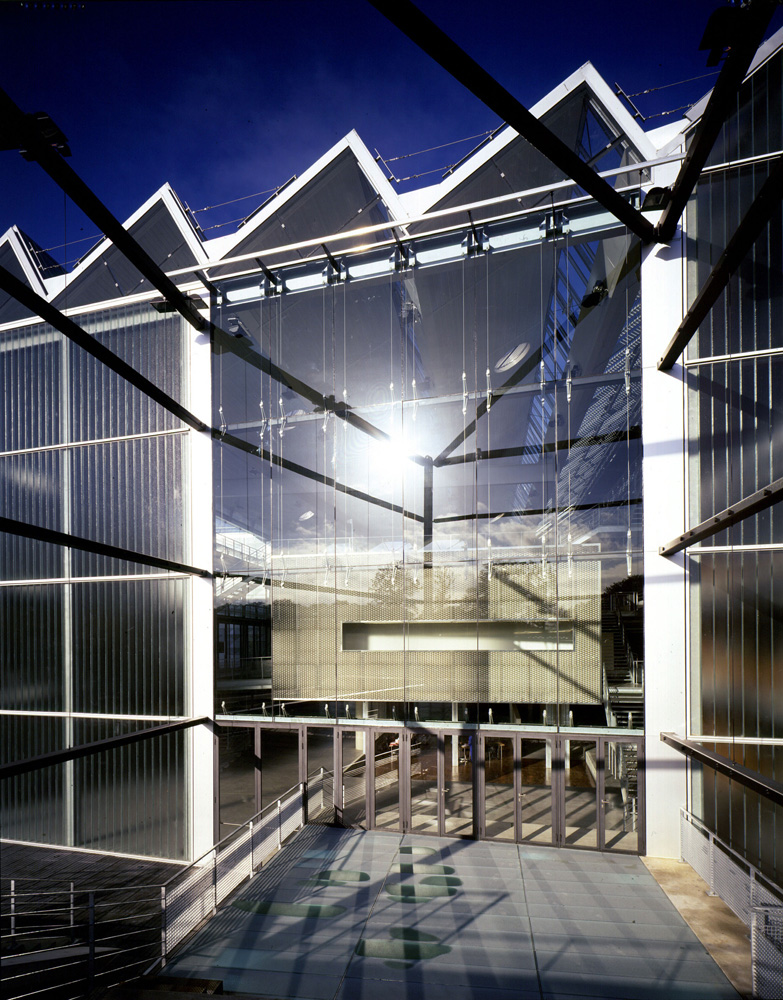 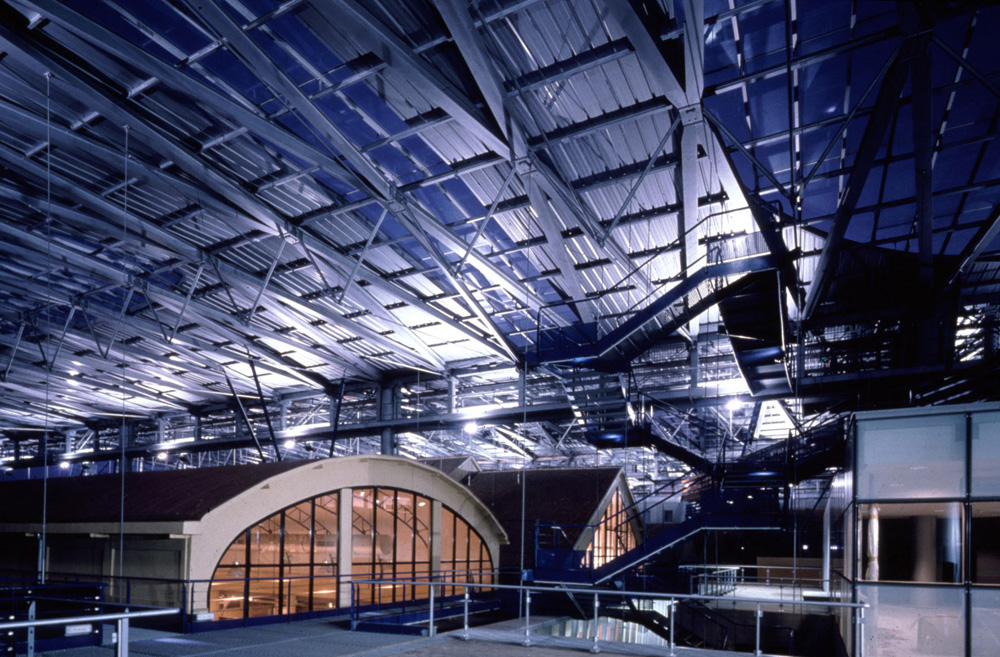 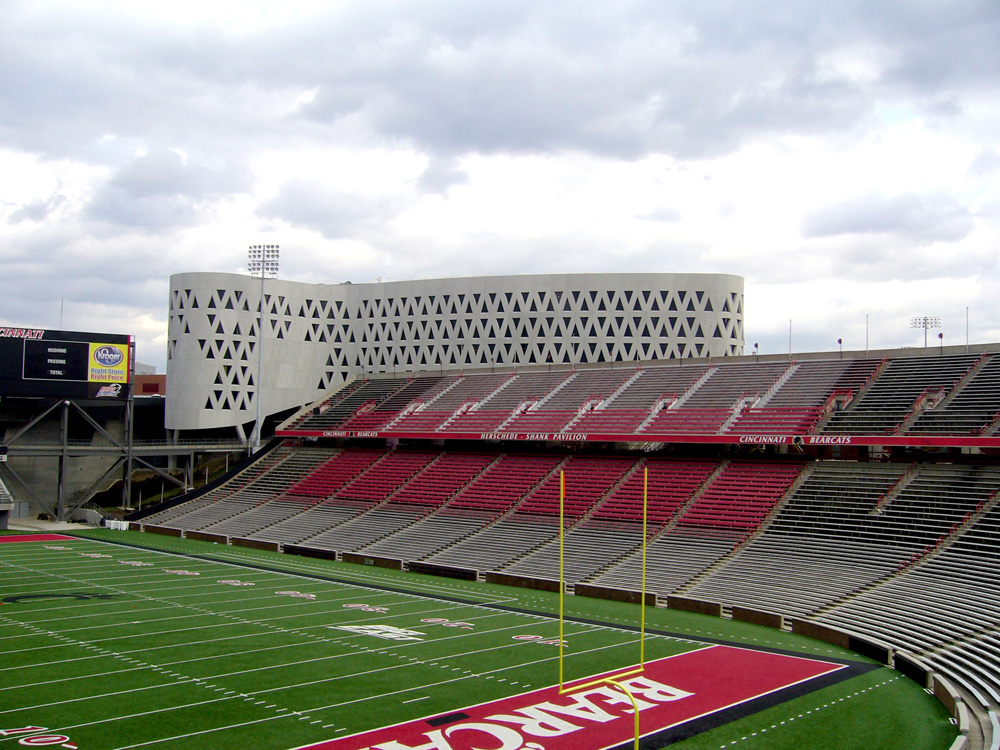 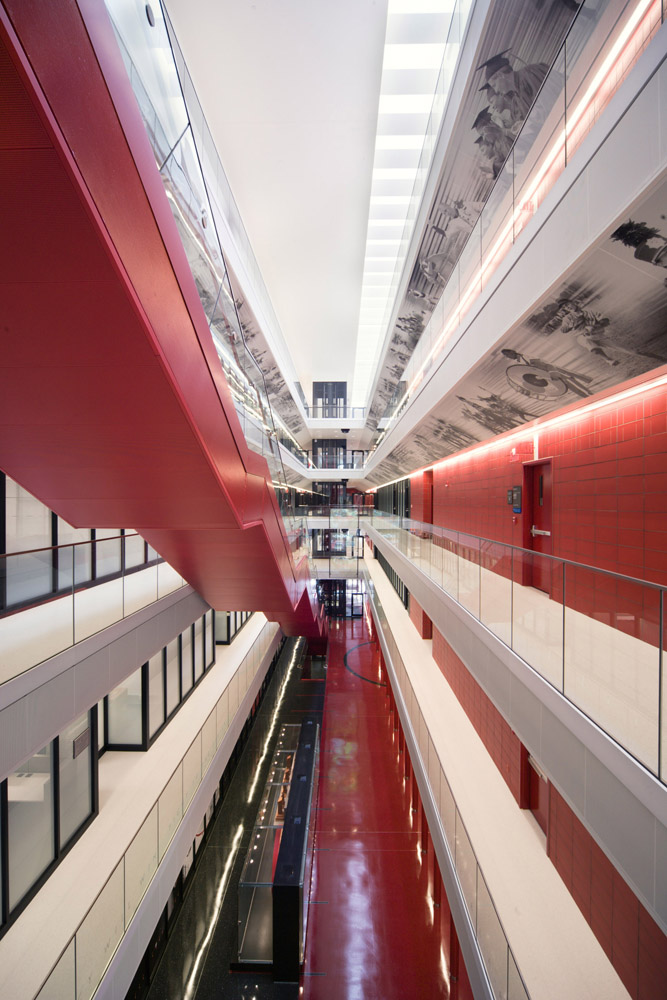 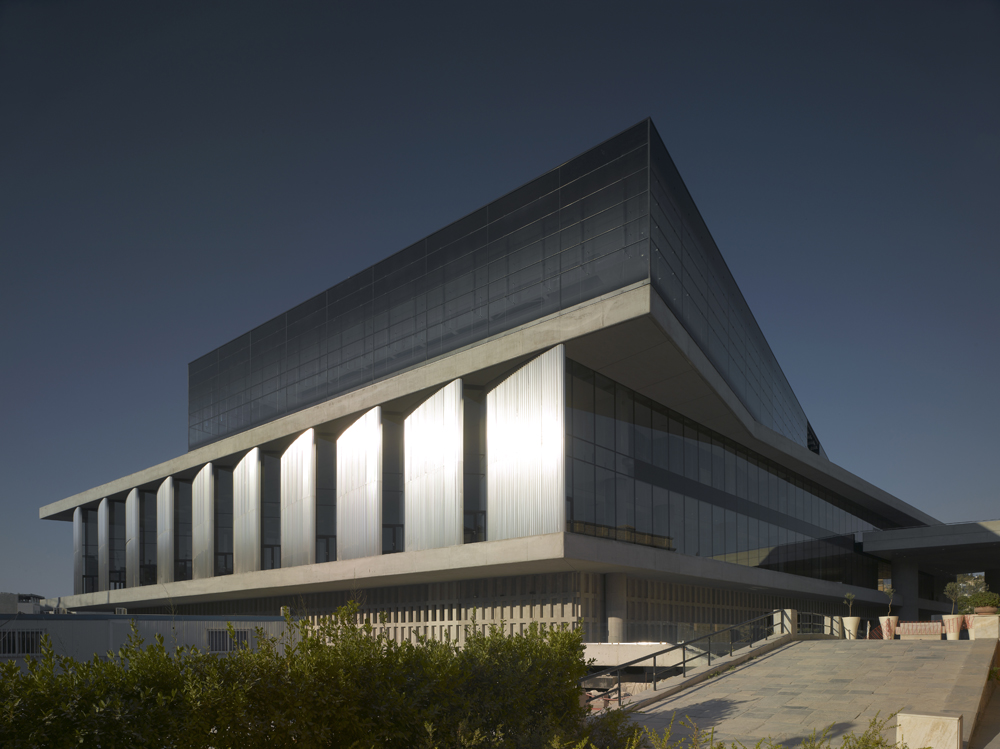 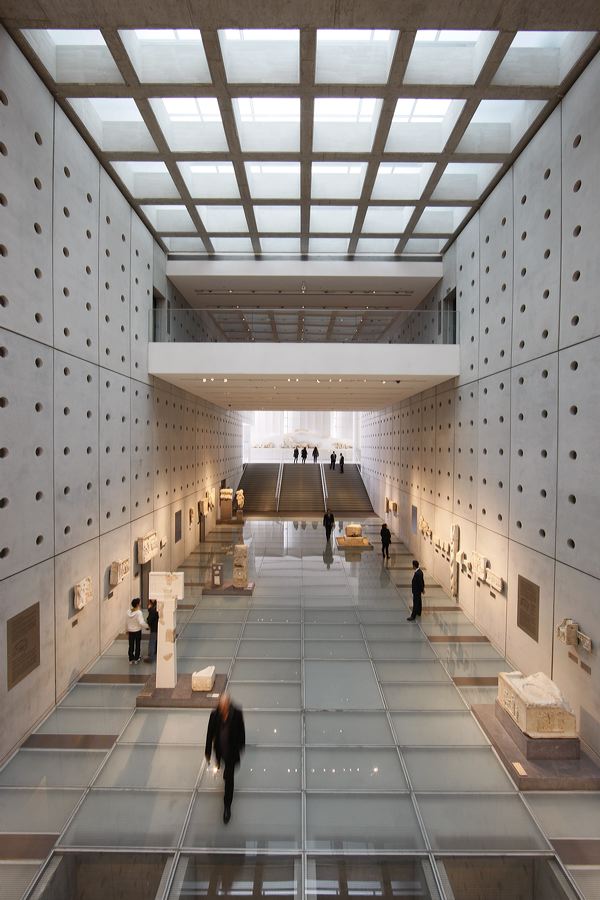 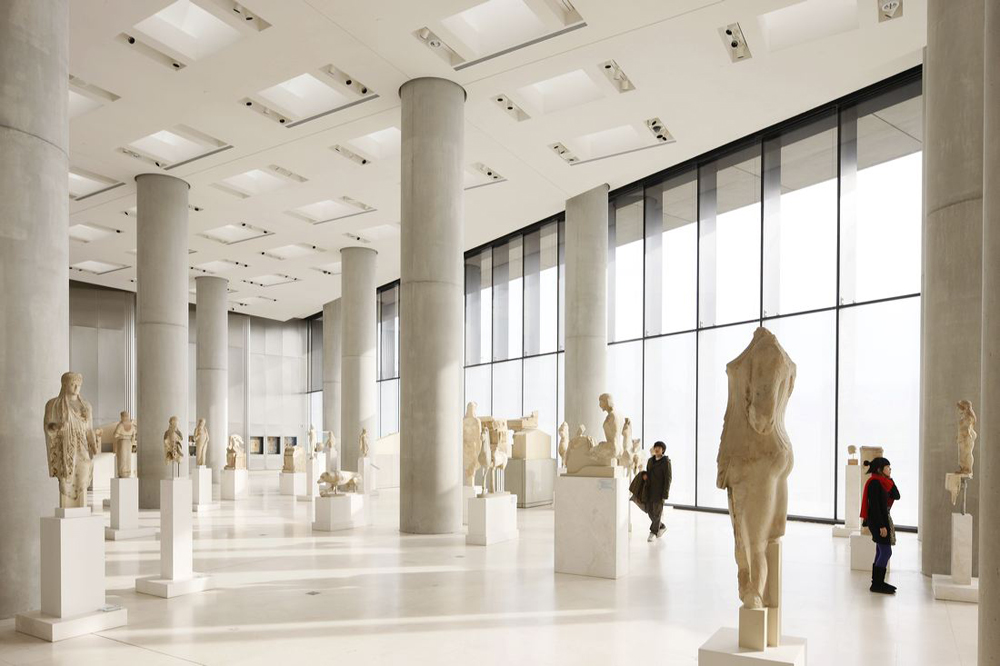 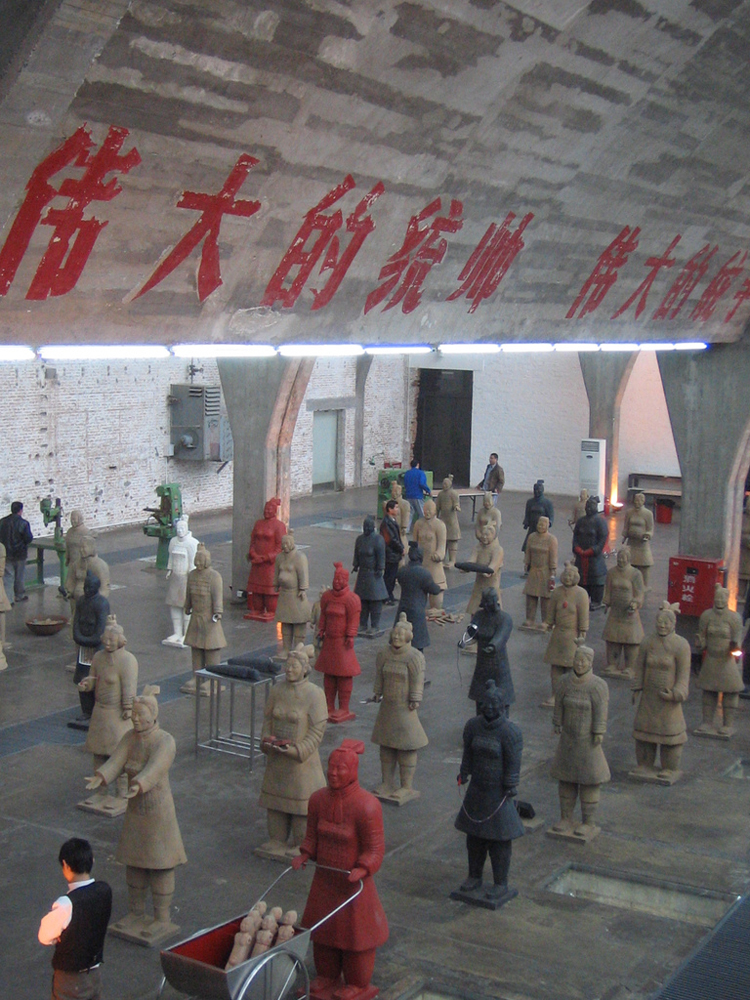 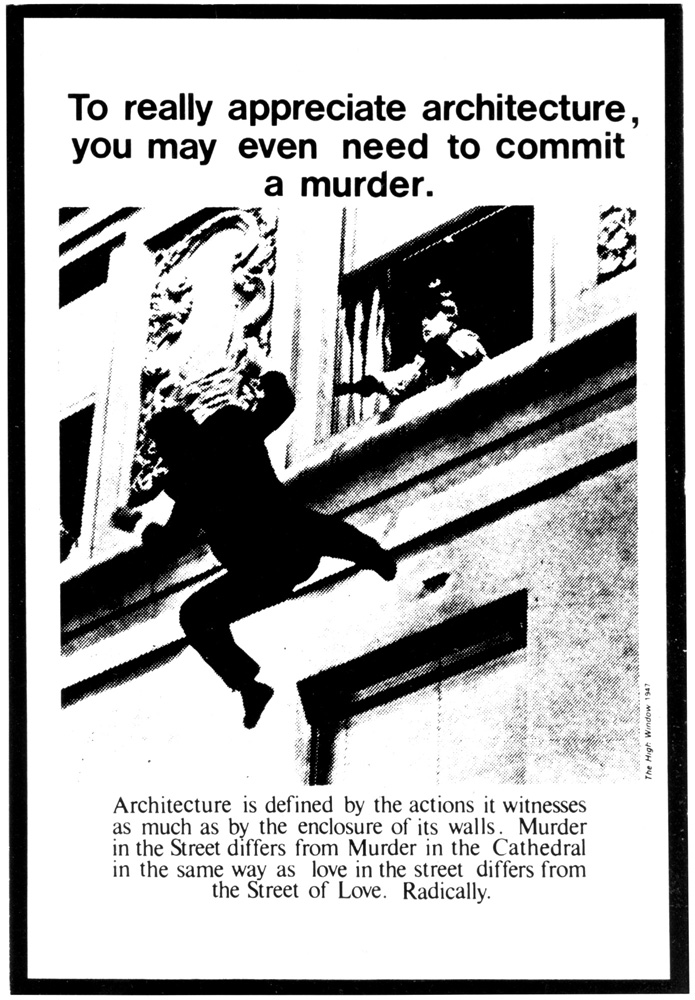 Not even a hurricane, a flood or a blizzard could stop the opening of The Drawing Center in lower Manhattan. Delay it, yes. ...