Like Frederick Law Olmsted, Alex Garvin has been working with parks his entire life.

With dual degrees – one in architecture and another in city planning – he’s taught at Yale University for the past 43 years.

He helped usher in the transformation of Atlanta’s Beltline from train tracks to urban greenspace. He managed the design and vision for Shelby Farms, a 4,500-acre site just outside Memphis, turning an historic farm into a recreational destination. Along the way, he worked with all manner of stakeholders, including community groups, local government and park sponsors.

He fielded a lot of questions. On management. On finance. And on design.

He thought about it all and then decided that what was needed was what had never been written before: a definitive book on parks.

“I sat down, wrote it and one year later, got the manuscript off to Norton,” he said. The finished product, with 230 pages and 300 color illustrations, maps and photographs, is due out in November. Its titled “Public Parks.”

In it, he covers four fundamentally different purposes for parks in our culture.

First, they’re meant to incubate a civil society. “People come to them and do different things all at the same time without interfering with each other,” he says. “In Central Park – the best in the world – all at once, you’ll find people lying down, reading, jogging, and playing football or Frisbee. There’s no interference.”

Second, they’re important to improve personal well being and public health. “In the last twenty years, there’s been a huge emphasis on exercise,” he said. “To feel good, people are using parks for stretching, jogging and roller-blading.”

Parks also help sustain a livable environment. “They filter air, reduce the ambient temperature, and exchange carbon dioxide for oxygen,” he says. “And water runoff gets cleaned on its way through parks and out tot the waterways.’

Finally, parks provide a framework for growth. “They induce good development of the surrounding area,” he says. “Think about Riverwalk in San Antonio. Before it opened in 1941, it was a dump. Today, it’s the number two attraction there, after the Alamo. The hotels, restaurants and shops there have reshaped downtown.”

Parks can also change the nature of the direction in which a city grows. Alex cites Chicago’s Lakeshore as a prime example. “It was a disaster and a railroad yard 140 years ago. Now it’s the most desirable property in the city,” he says. “Once it got started, everybody wanted to be there.”

At one point, he believed that no one had thought about all four of these purposes at once. Then he realized that there was one exception.

“Everybody thinks parks are part of nature, but they are not. They are artifacts made by people like Olmsted,” he says. “Look at the Fenway in Boston. It too was a dump, but now it’s part of the city’s ‘Emerald Necklace.’ It’s six miles long, and starts at the Charles, runs along the Fenway and the Muddy River, all the way to Franklin Park.”

For his book, he purchased the rights to three paintings. One is by American artist John Singer Sargent. Its subject is a wizened older fellow, leaning on a cane, at the apex of his career, surrounded by his crowning achievement.

It’s a portrait of Olmsted at Biltmore Estate. 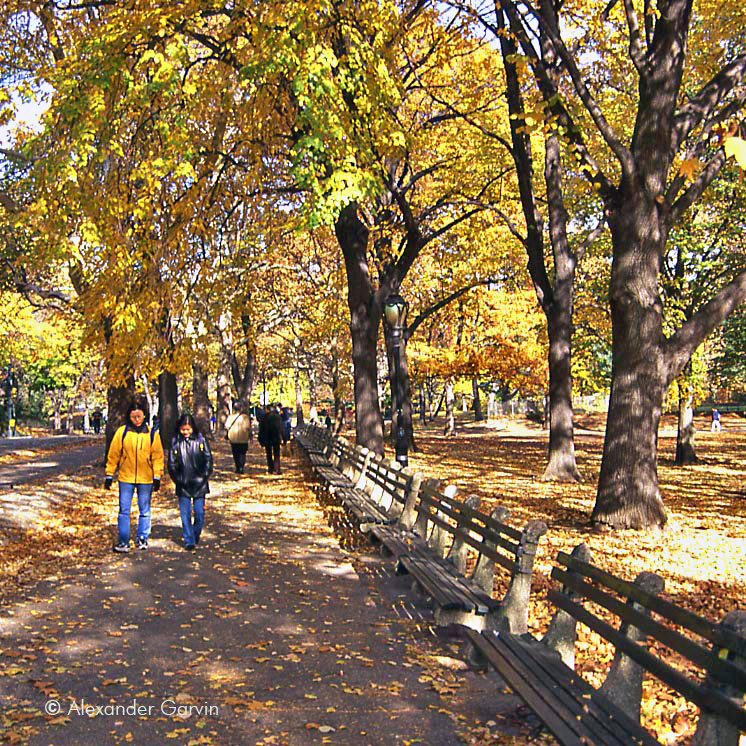 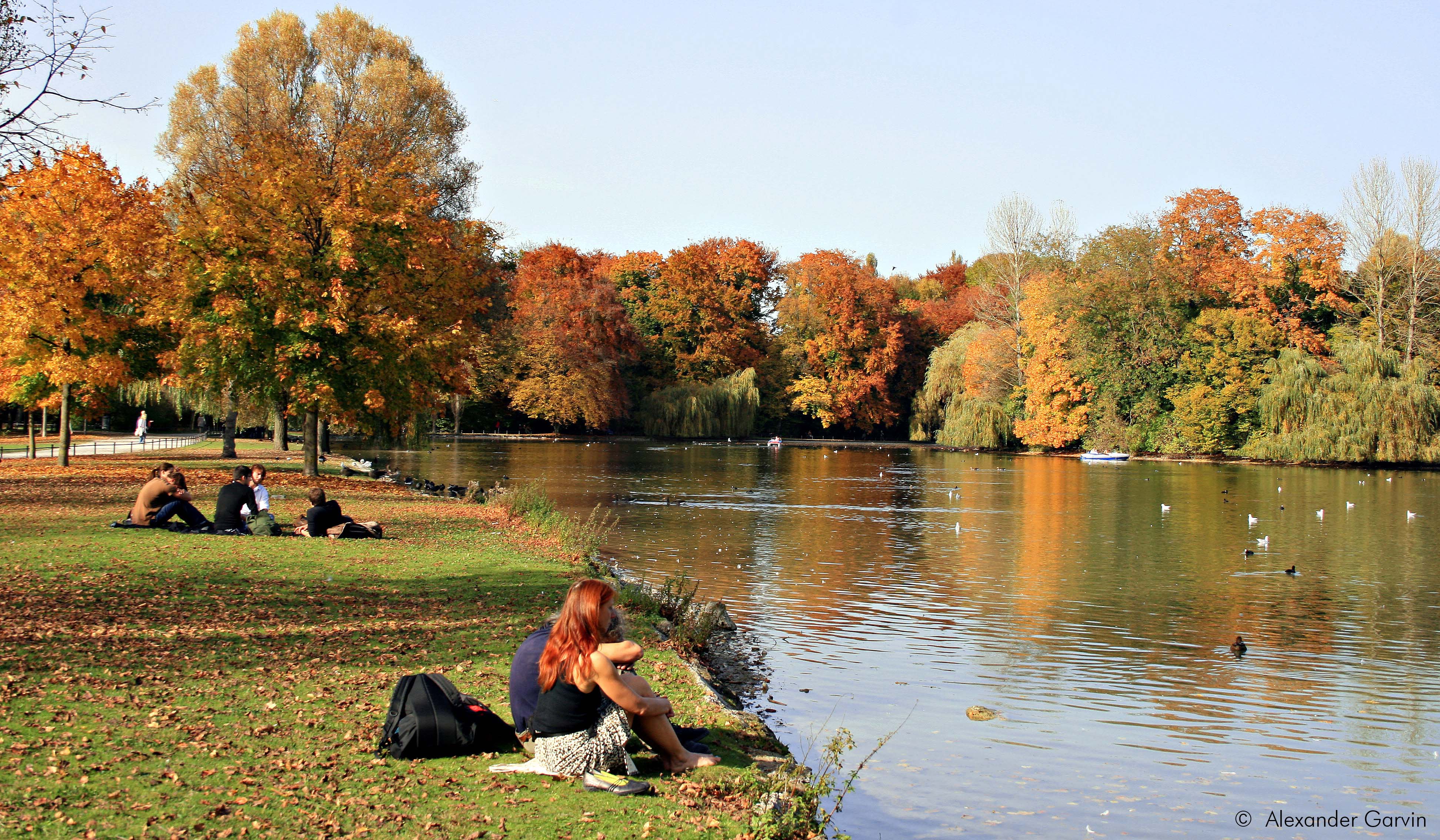 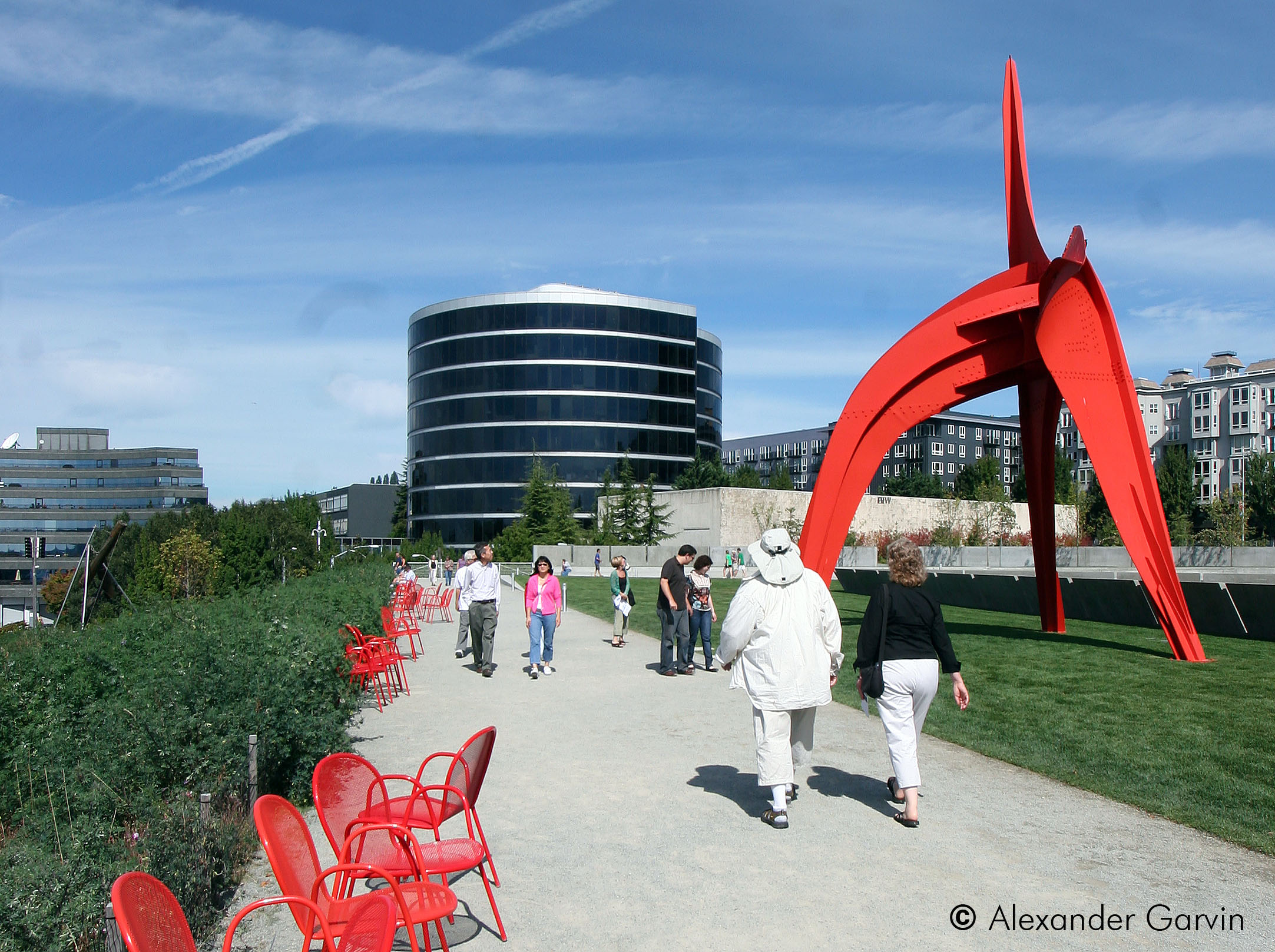 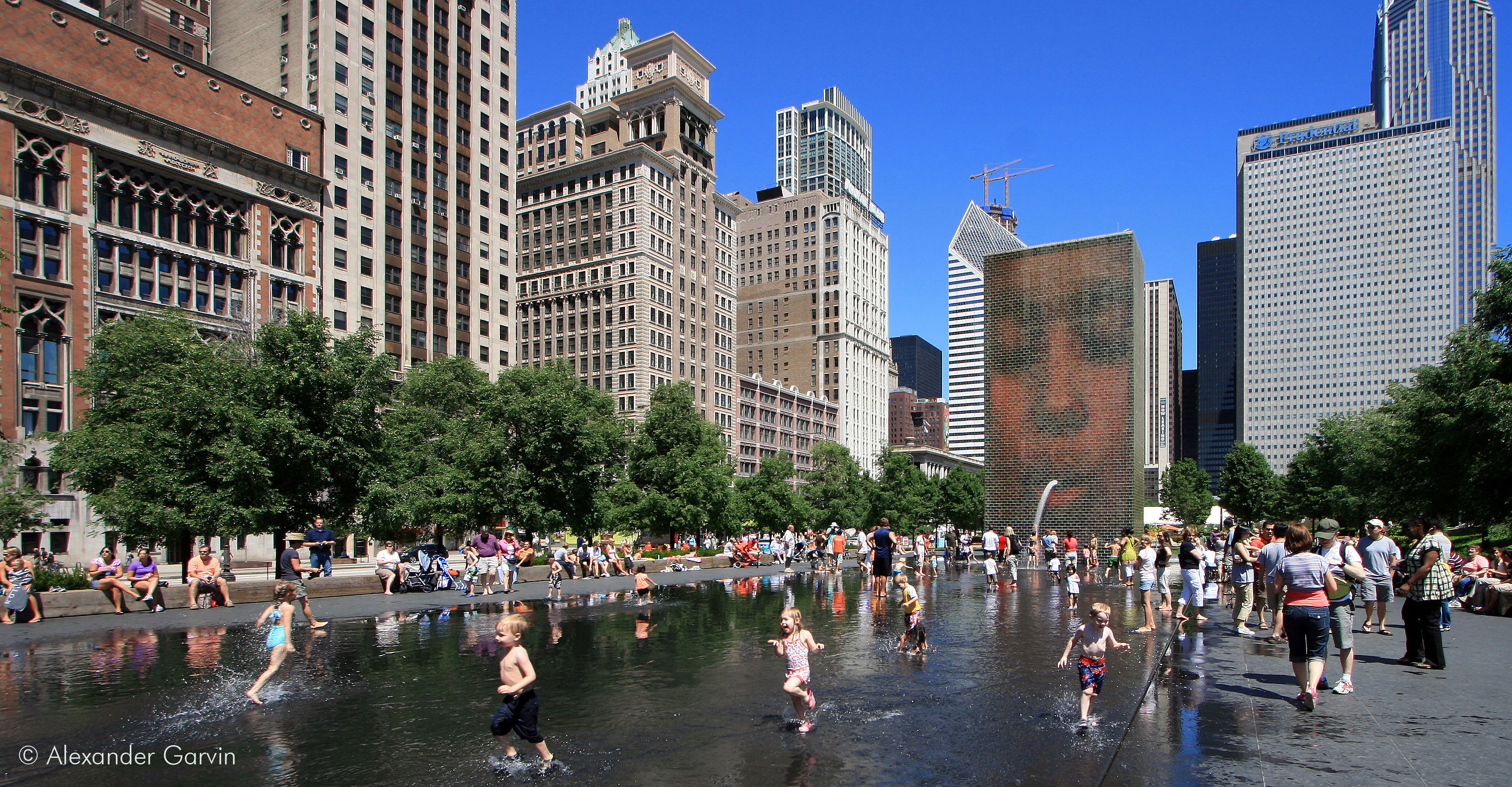 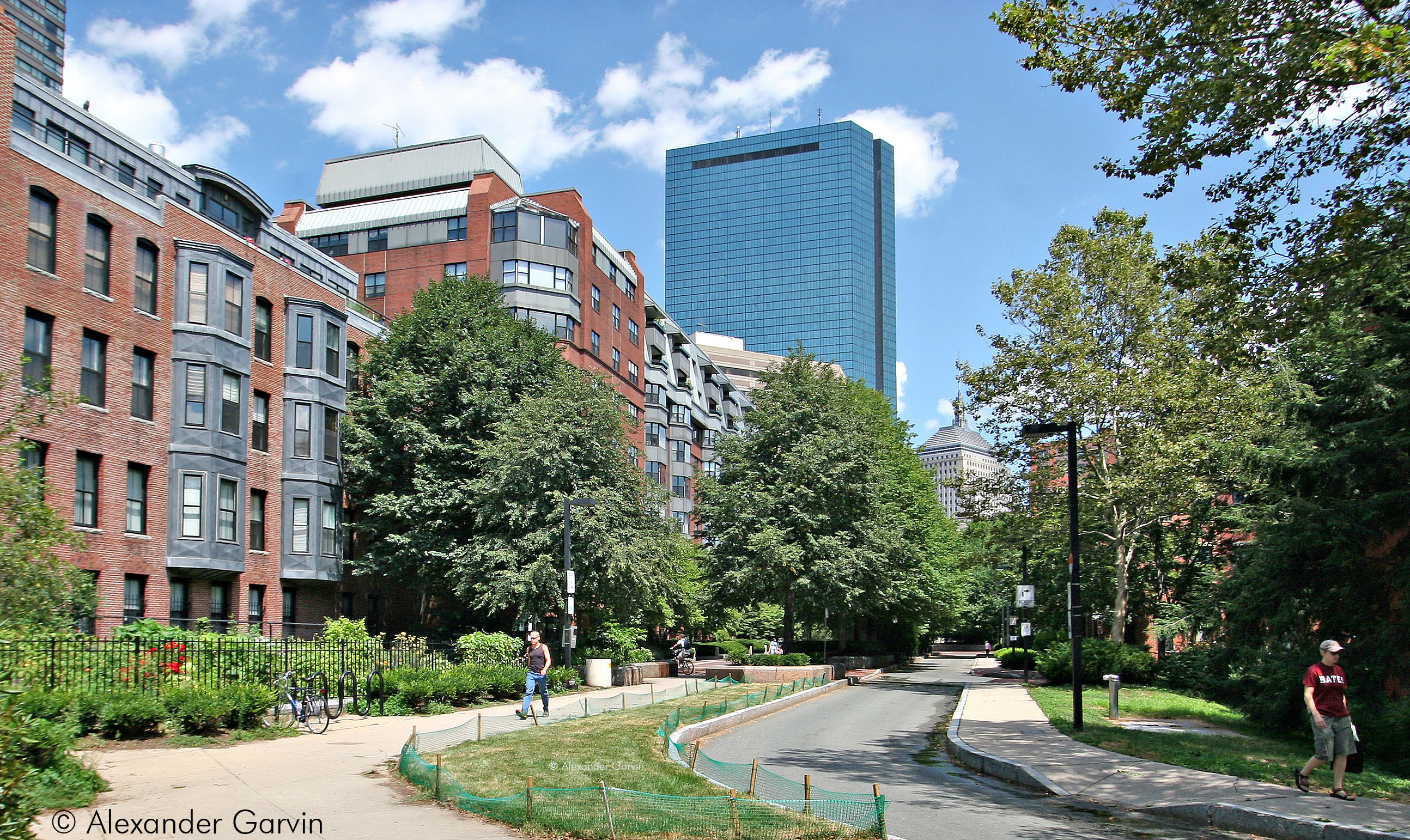 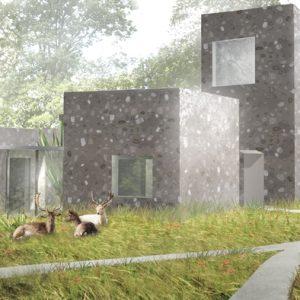 The story of Ivan Chermayeff and SO-IL is a tale told by a crisis. In 2008, six weeks before the collapse of Lehman Brothers,...