Editor’s note: Once again, A+A is looking back to prominent and popular posts from the past five years. This one, celebrating a book on Richard Nickel’s groundbreaking photography on the architecture of Adler & Sullivan, first appeared in May 2011:

For a prolific 15-year period between 1880 and 1895, Dankmar Adler and Louis Sullivan teamed up to produce an architecture that was stridently American – one that simultaneously drew from the patterns of nature for its ornament while creating modern forms on steel frame walls.

Now the Richard Nickel Committee in Chicago, named for the mid-20th-century photographer who documented the firm’s work, has published a book of their architecture – one that’s about as all-encompassing as any aficionado could want.

“It’s is one surprise after another,” said Ward Miller, director of the committee. “One scholar, who’s written several books on the work of Louis Sullivan, said that it’s ‘a magnificent publication in every respect . . . this may be a unique publishing event in architectural history in this country. . .’”

It’s all here in an inspired design by Bruce Baker, starting in 1879 with Adler’s Central Music Hall Block in Chicago, and ending with Sullivan’s bank in Enid, Oklahoma, now demolished. In between its 461 pages are designs that range from inspirational in their conception to tragic in their degradation.

The first 323 pages are filled primarily with nearly full-page photos taken by Nickel in the 1960s and ‘70s, as he sought to catalog the declining state of the firm’s work. “It’s Nickel’s focused views that reveal the genius of Louis Sullivan,” Ward said.

Also included are contemporary color photographs of Adler & Sullivan’s 30 remaining buildings. A catalog at the back of the book highlights the history of each of Adler’s and Sullivan’s buildings, with brief descriptions and historical photographs.

“The book is a reference and a research tool,” Ward said. “It’s already working very hard – it was very useful in earning the Isaiah Synagogue, pictured on page 204-205, with an essay on page 439, its Chicago Landmark designation.”

Of particular interest is the soaring, 17-story, mixed-use Schiller building, with its 4,500-seat auditorium, first-class hotel, and offices – including the 16th floor for Adler & Sullivan’s offices.

There are also the still-standing Auditorium Building, the restrained and remarkably modern Albert W. Sullivan residence, the Schlesinger & Mayer Store (now Carson Pirie) and a particularly thorough treatment of all of Sullivan jewel-box banks across the Midwest.

Most touching, though, may be Sullivan’s last design, described on page 223.  As recounted by Frederick Wagoner, president of Chicago’s Terra Cotta and Ceramic Company, Sullivan’s last commission wasn’t a building at all: “Some hardware company had him do an ornamental design for one of those tin platforms that stood under the old pot-bellied stoves,” he said. “His fee was two hundred dollars, as I recall. I don’t know if the thing was ever produced or not.”

The book notes that photographer Richard Nickel found two of the tin platforms while cleaning out the attic of his late aunt’s house.  He never knew the story of their origins. 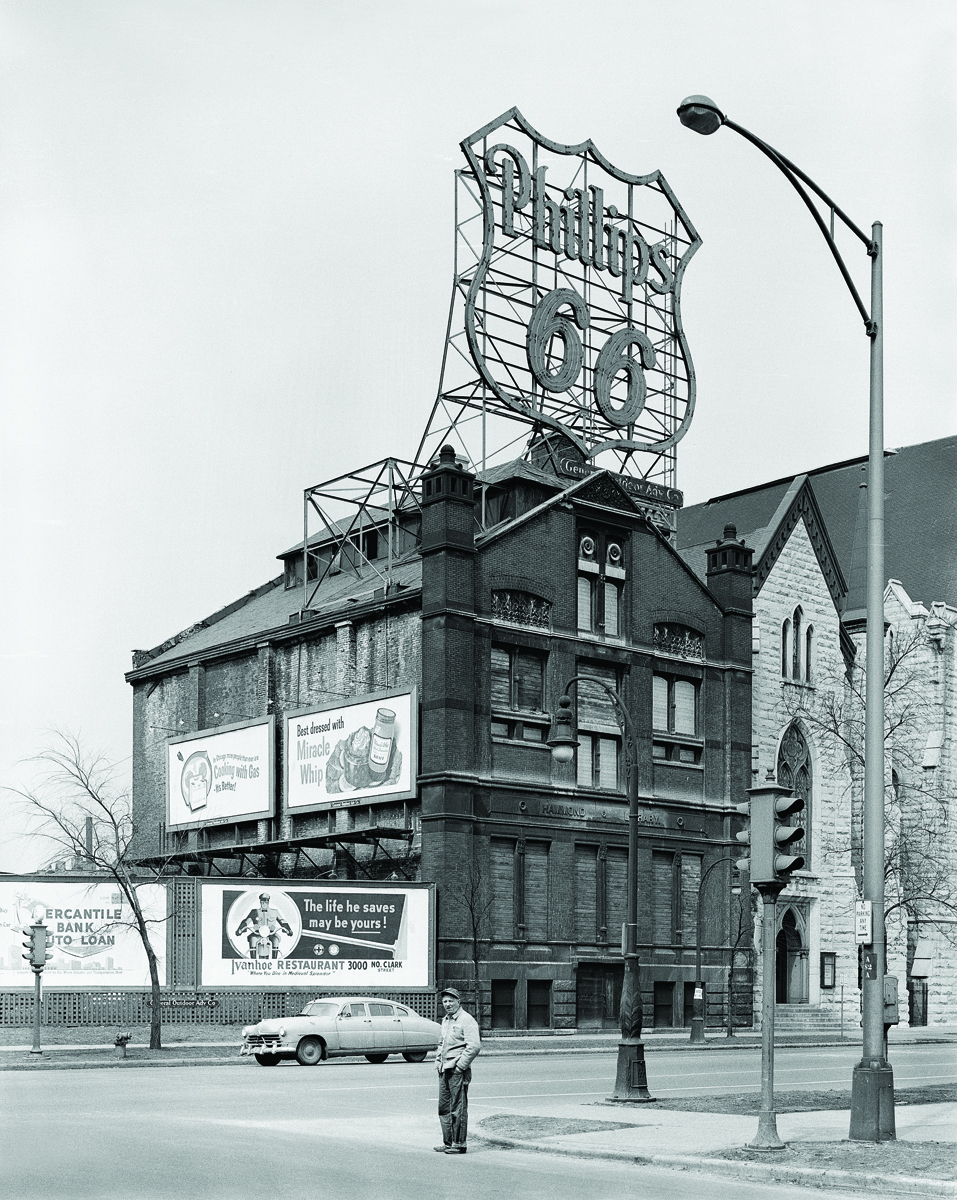 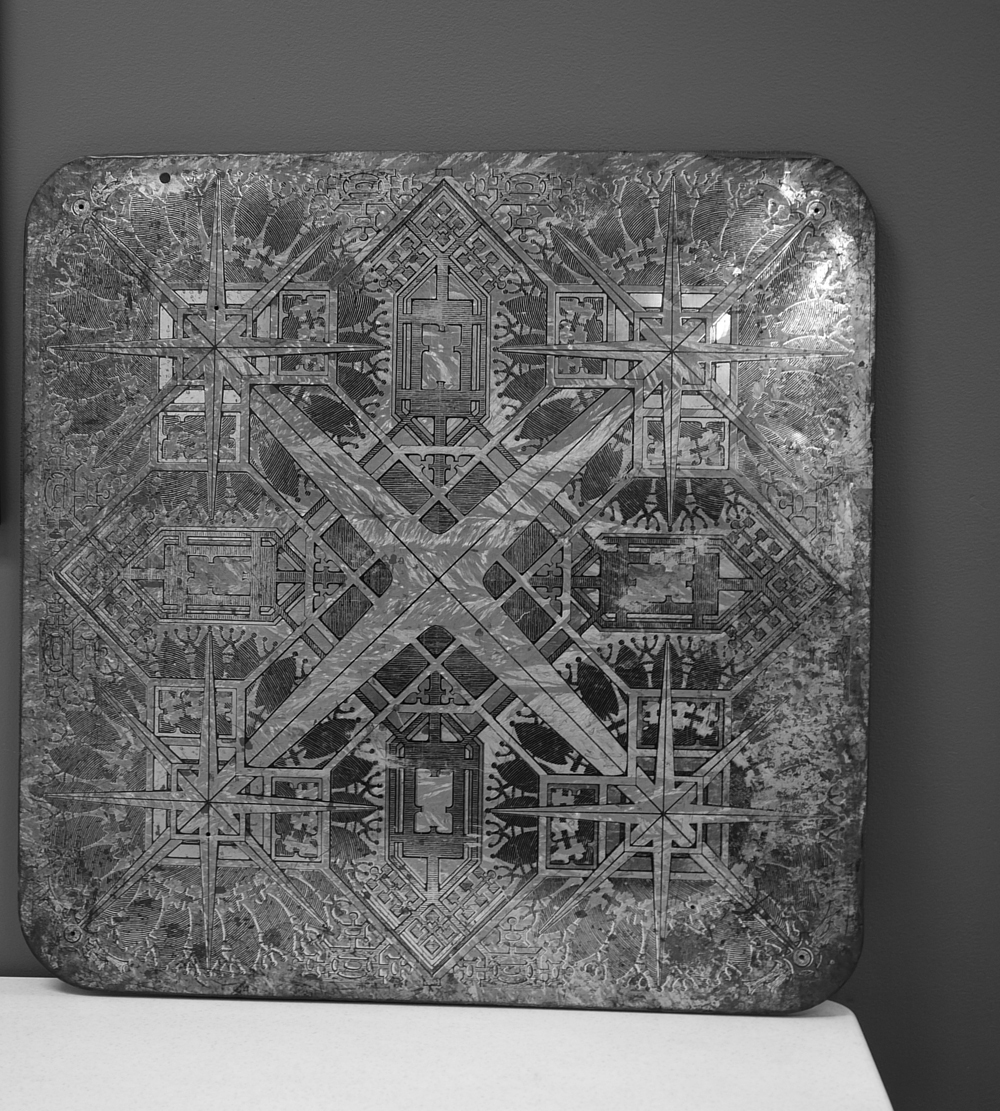 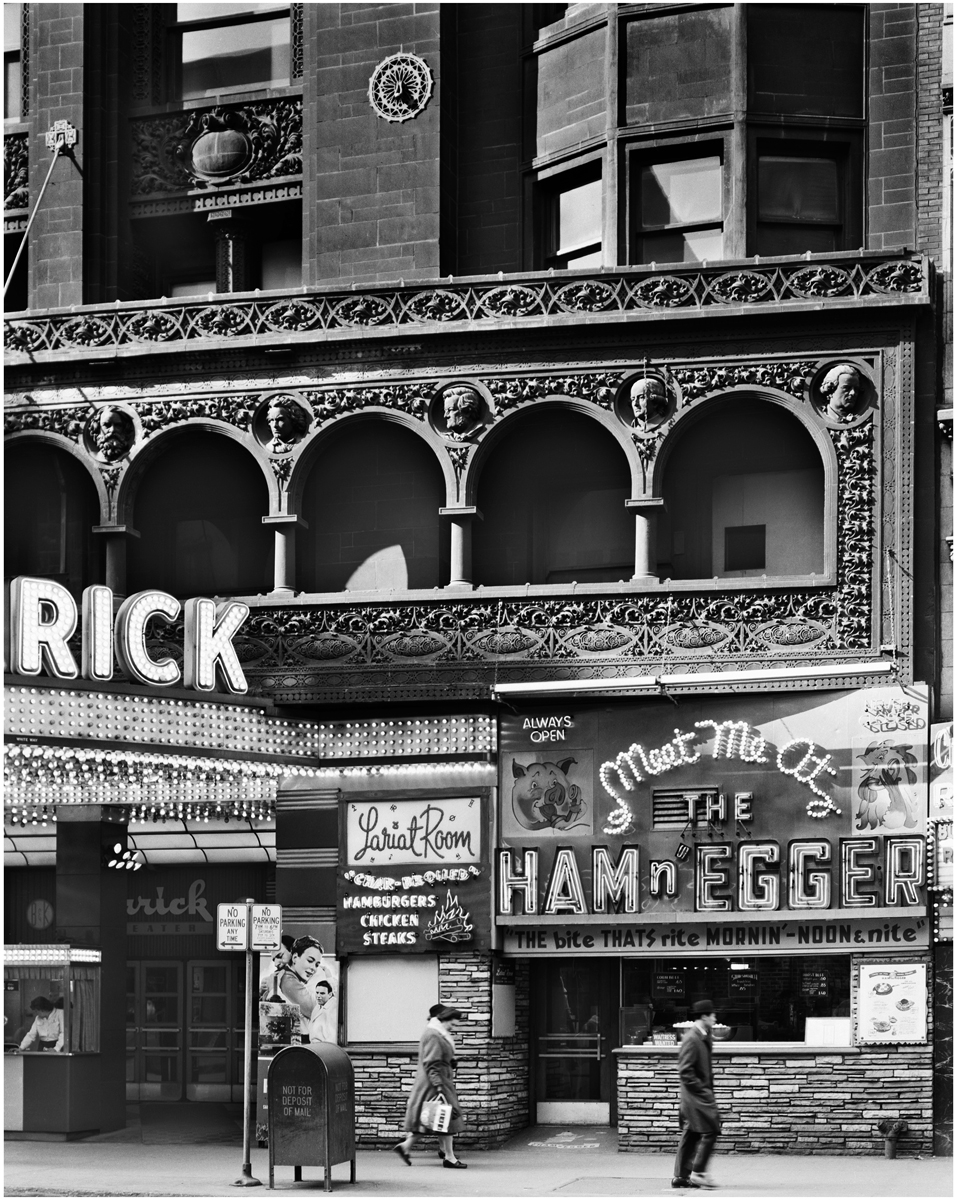 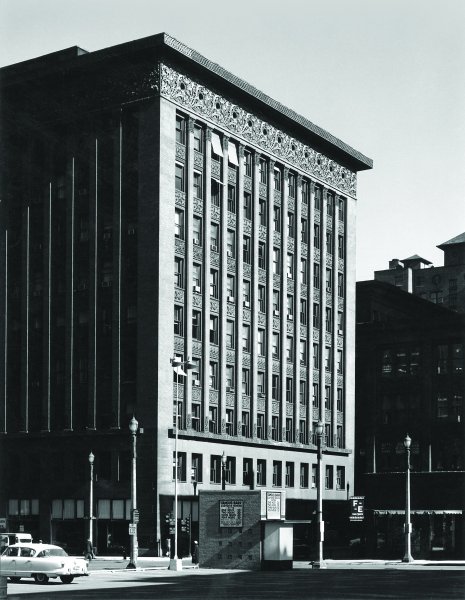 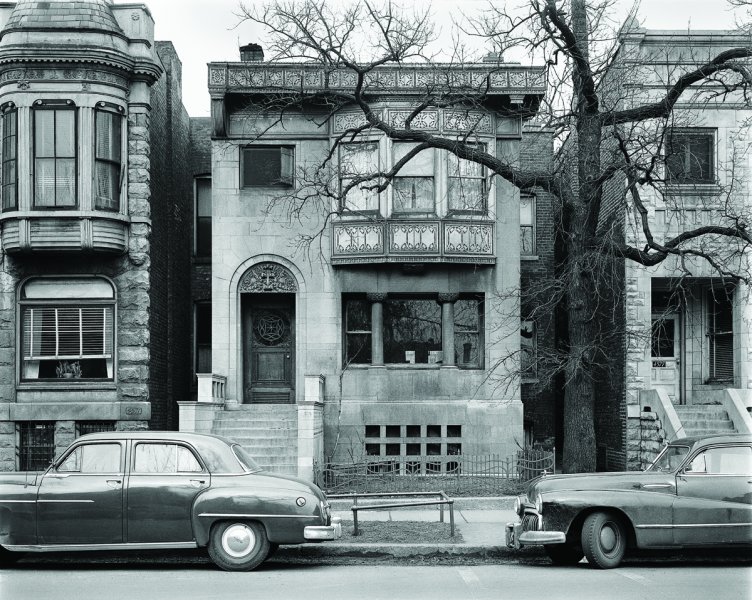 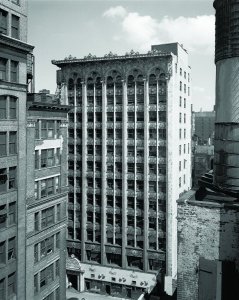 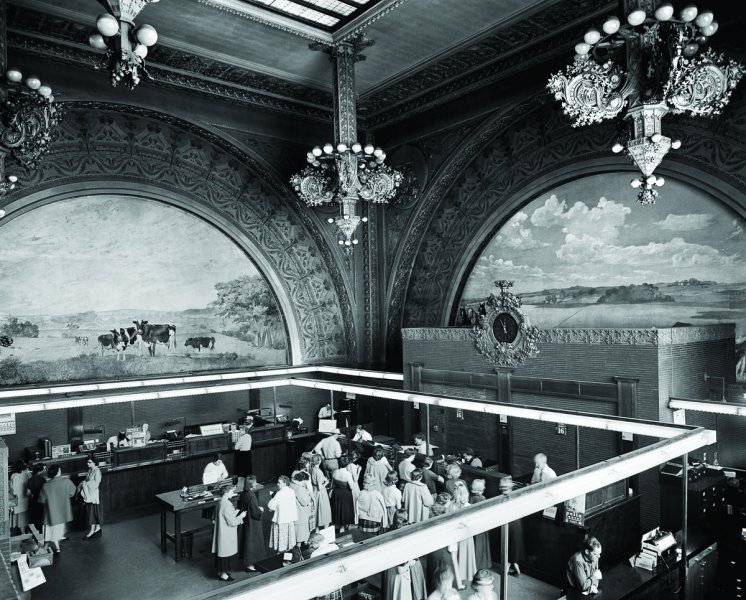 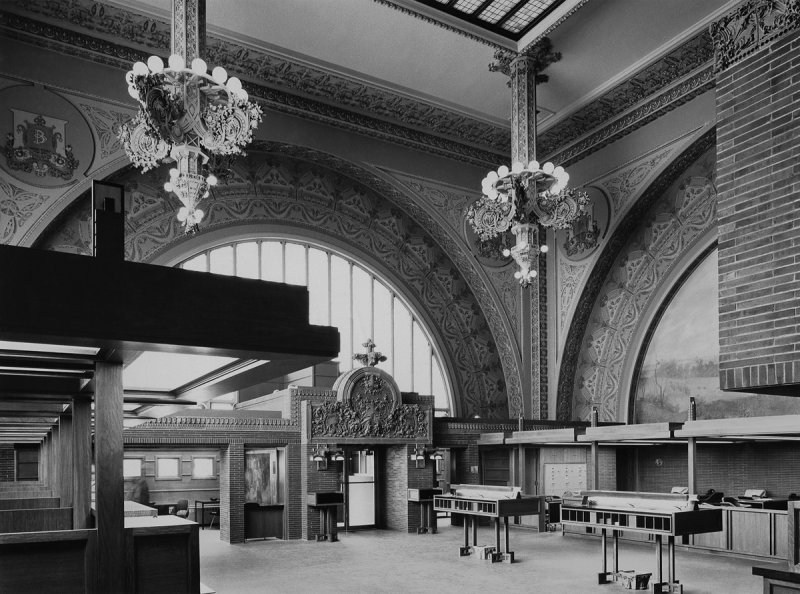 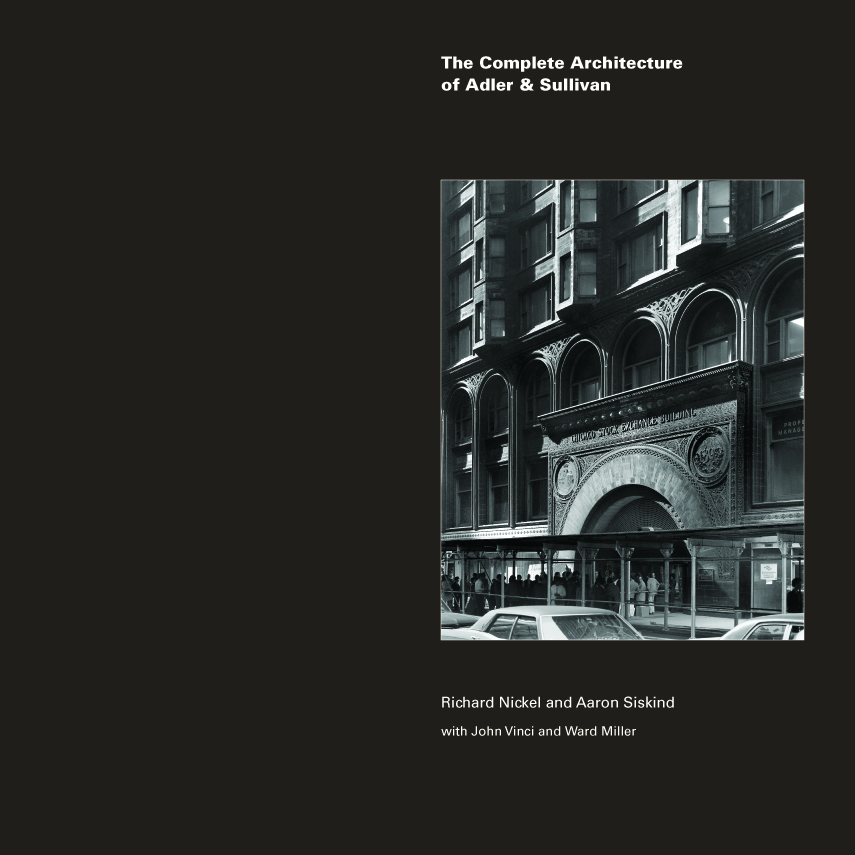 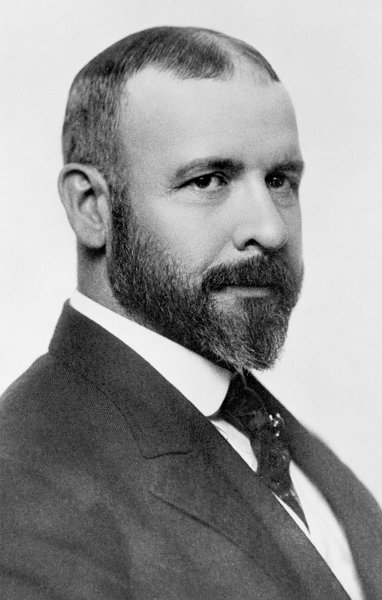 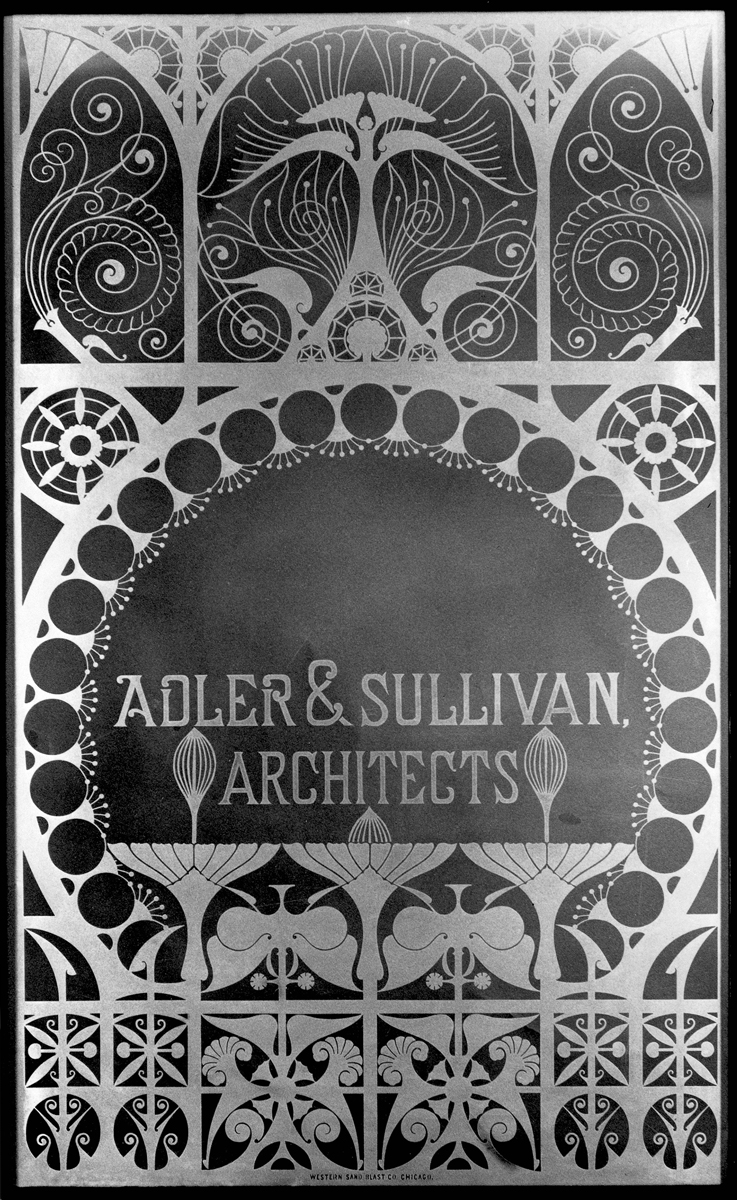 A+A continues its search of the archives today, seeking out some of the magazine’s more interesting posts of the past five...