Early this month, a copy of the Classicist No. 17 arrived in my mailbox. Within it are 100 pages of editorial content published by the Institute of Classical Architecture & Art, all addressing Florida’s architectural legacy. It was edited by Elizabeth Plater-Zyberk, and among its contributors are Andres Duany, Beth Dunlop, and Leslee Keys. Keys is director of historic preservation at Flagler College in St. Augustine, and penned a definitive essay on Carrere & Hastings work there. Back in 2019, I’d taken a tour of their buildings in St. Augustine, and was keen to set up a phone interview with her. And so I did – and today we have a post based on our conversation:

As it turns out, blood really is thicker than water.

That’s the case, at least, for Henry Flagler and Thomas Hastings. In the mid-1880s, Flagler was stepping aside from his pioneering role alongside John D. Rockefeller at Standard Oil, to develop real estate along Florida’s eastern seaboard. With Henry Plant on Florida’s west coast, he established the Plant Investment Company with the expressed purpose to “develop the southernmost frontier of the United States.”

“They ran railroads, built hotels, invested in the Intracoastal Waterway and turnpikes,” says Leslee Keys, director of historic preservation at Flagler College in St. Augustine. “They even established trains to the Columbian Exposition in 1893 in Chicago.”

Flagler and Thomas Hastings were cousins. Hastings, a recent graduate of the École des Beaux Arts in Paris, along with classmate John Merven Carrere, had been working as draftsmen in the New York office of McKim, Mead & White, when they decided to step out on their own.

Flagler hired Hastings to renovate a room on his Long Island estate. Recently returned from a honeymoon in St. Augustine with his second wife, Flagler made another proposal to his cousin. “Flagler called Hastings and said: ‘I want you to design me a little hotel,’” she says.

The Hotel Ponce de Leon in St. Augustine, known fondly as the Ponce, would top out at 270,000 square feet. It was Carrere & Hastings’ first project, out of 600 more to follow. Their last was the New York City Public Library.

To get it done meant newspaper advertising for engineers with hotel experience. It meant hiring 1,100 African Americans to learn skilled trades and build it. For entertainment, it meant Flagler’s bringing in a baseball team from the Negro League, one made up of African Americans called the “Cuban Giants.”

And it meant importing 50,000 barrels of Hanover mortar from Germany. “It was used on five projects in the United States,” she says. “They were the Ponce, the Breakers in Newport, Biltmore House in Asheville, and the old bridges to Key West.”

At the Ponce, the Hanover concrete was poured four feet thick in the basement, then tapered up to 18 inches at its apex. From there, the architects added no small amount of Beaux Arts- and Spanish-inspired ornament. “There are 100 lion heads lights in the rotunda and dining room,” she says. “They’re Paper Mache, with gold leaf and an iron rod through them with a light bulb at the end.”

From the basement to the top floor are 100 steps, along with 1,000 windows throughout. The courtyard is square – 150 feet to each side. “Everything they focused on was to take this giant set of five buildings in a complex of that massing, using proportion and rhythm of materials to bring it down to pedestrian scale so that people would not be overwhelmed,” she says. “They used mass and geometry and a lot of rhythm between voids and solids – plus arches – for scale.”

It may have been the firm’s first building in St. Augustine, but it wasn’t their last. The Ponce would be followed by the Hotel Alcazar across the street, then the Grace United Methodist Church, and the Flagler Memorial Presbyterian Church and Mausoleum.

But the Ponce has earned special status in the realm of architectural history. “It’s a national historic landmark, for its association with Carrere and Hastings,” she says.

In 1968, it became Flagler College. And in 2008, staff there found what’s believed to be a one-of-a-kind discovery. “It’s a collection of blueprints that’s perhaps the only complete set from Carrere & Hastings,” she says.

Copies were made, and now hang in a place of honor inside the school. 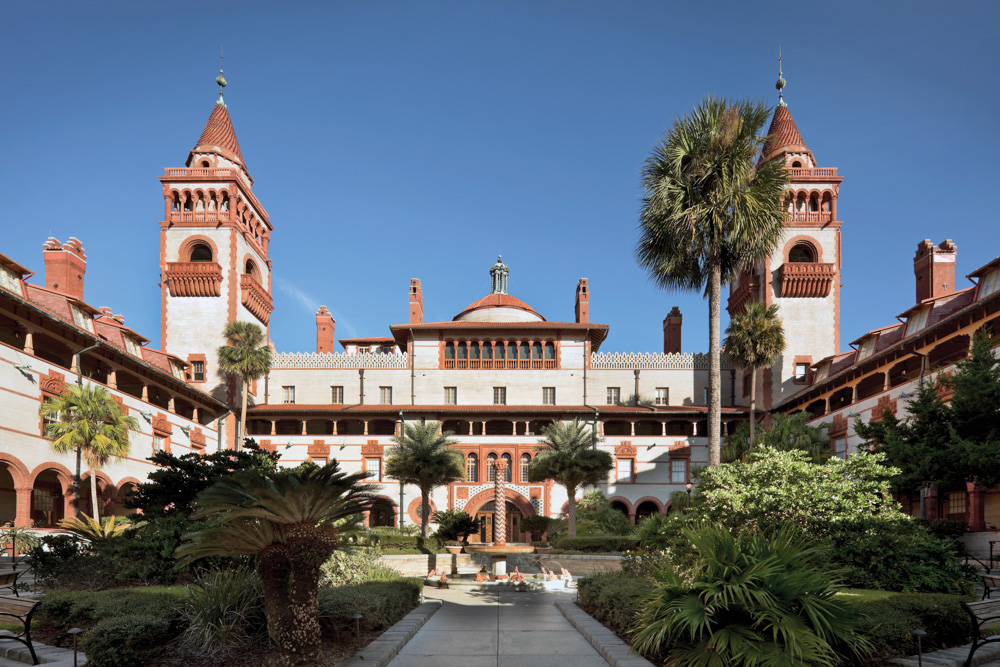 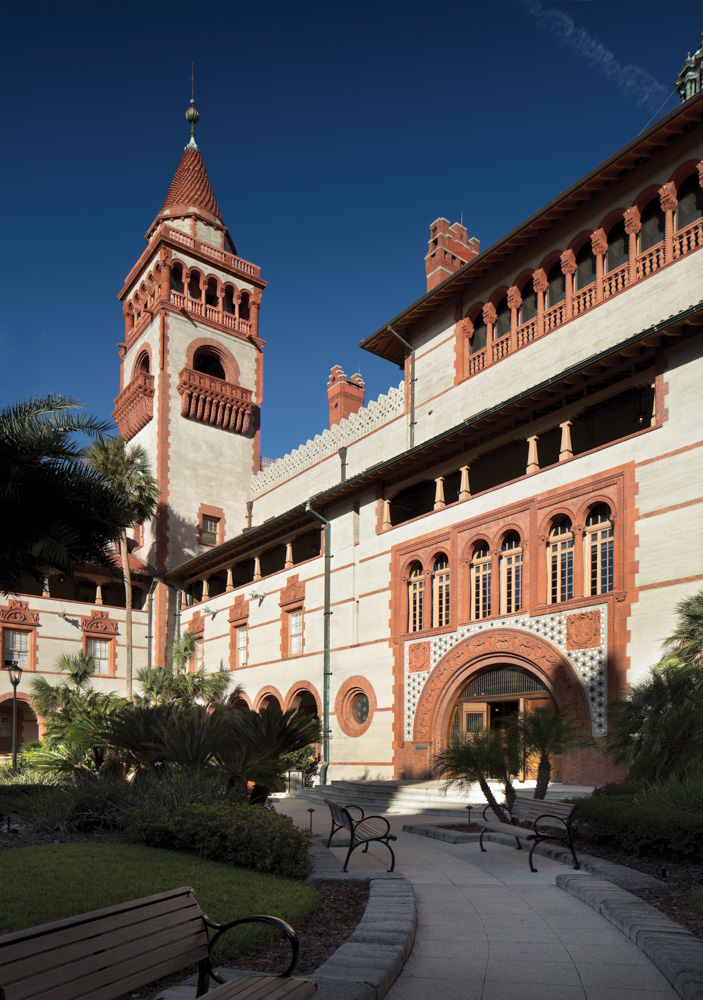 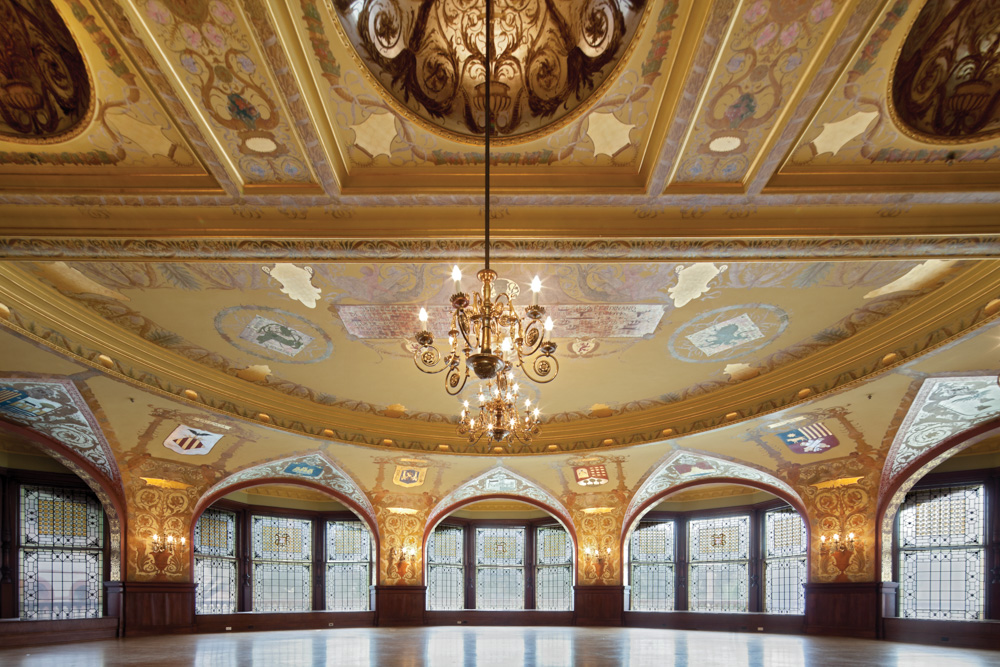 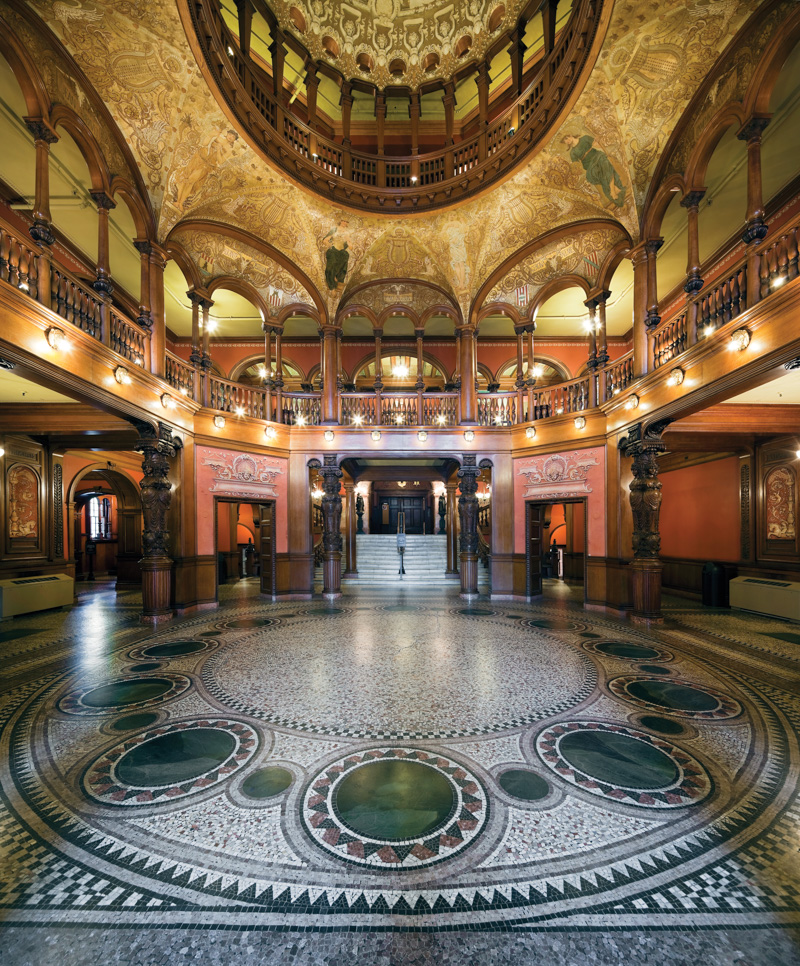 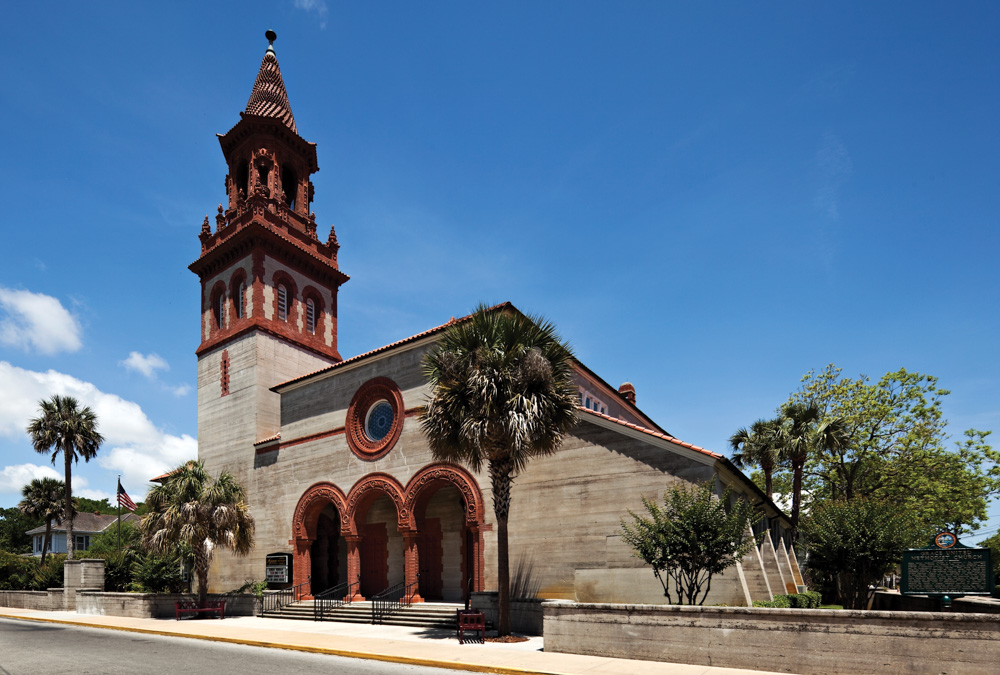 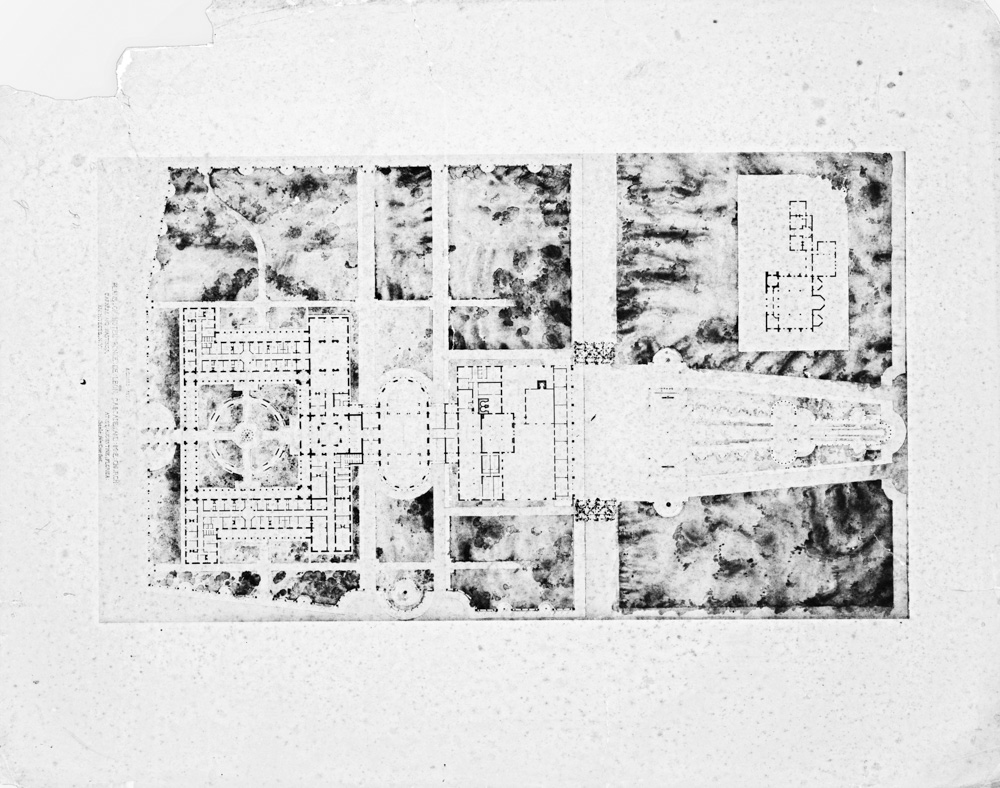 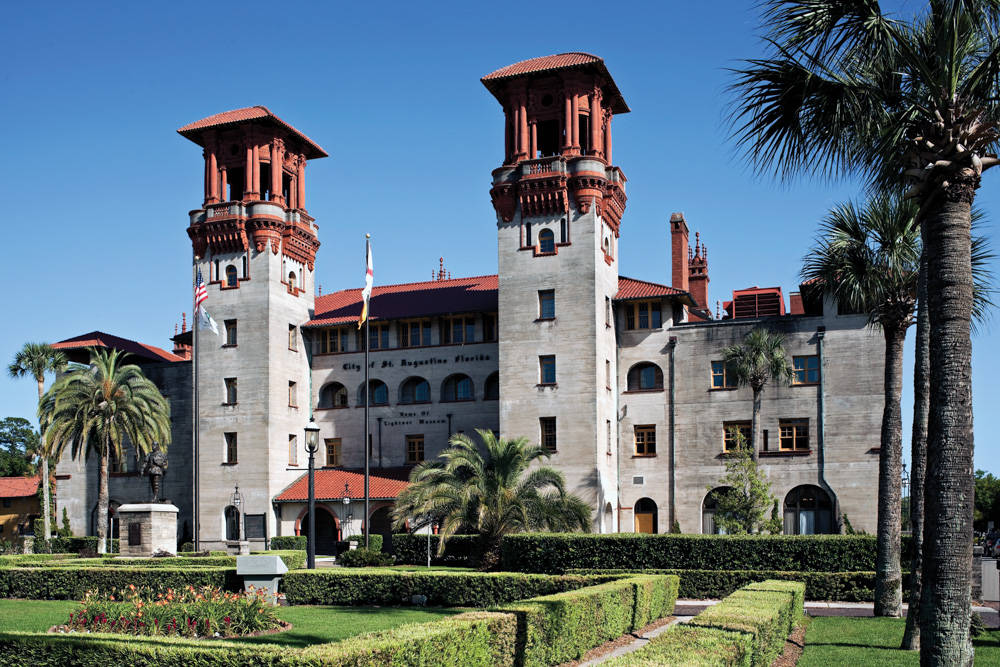 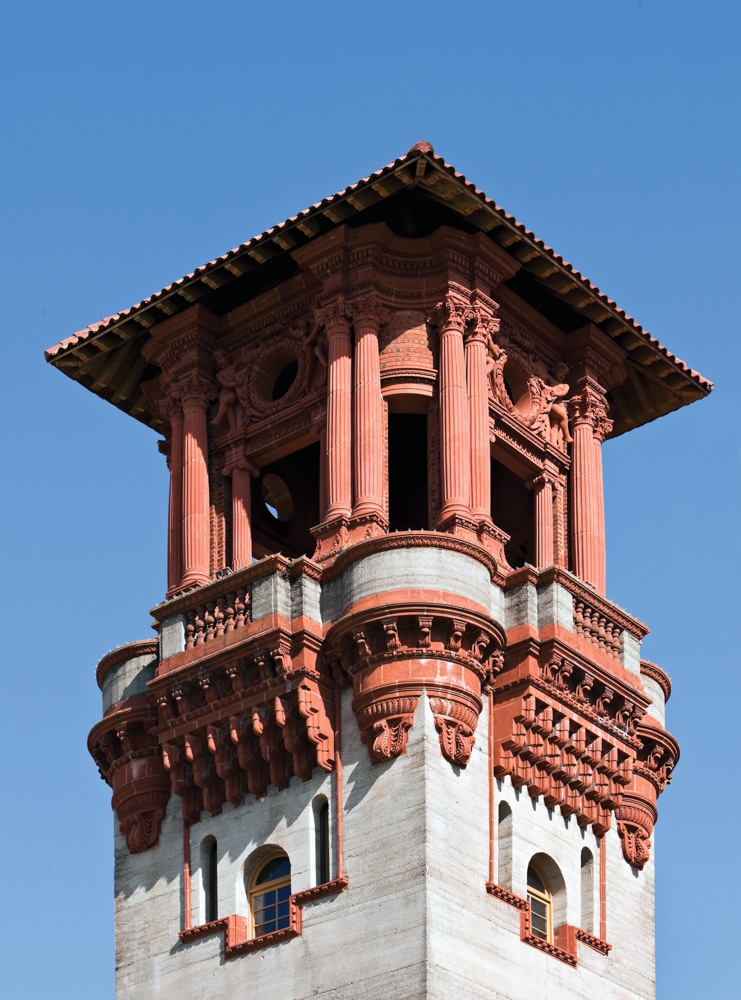 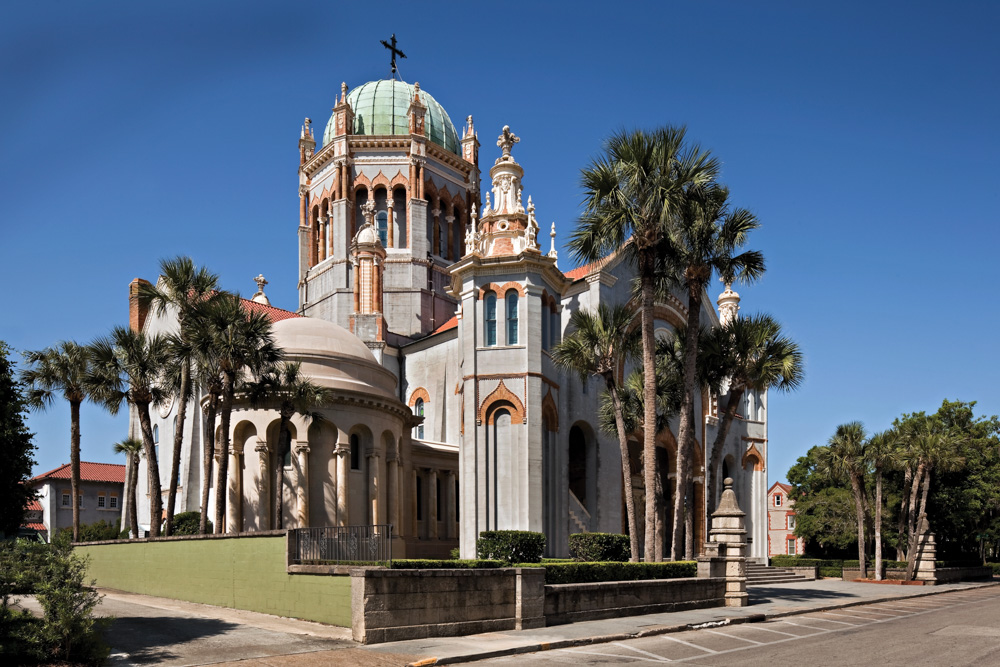 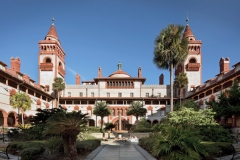 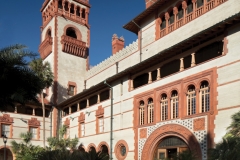 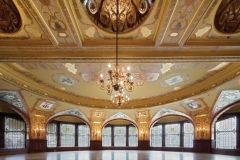 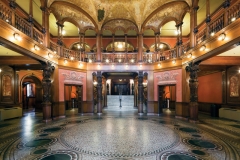 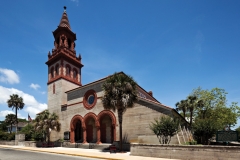 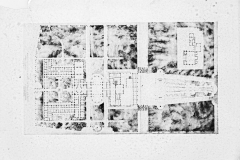 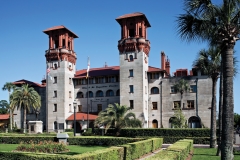 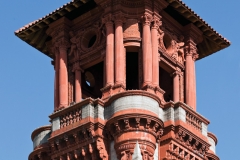 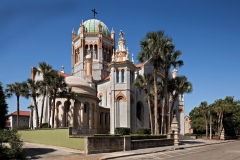 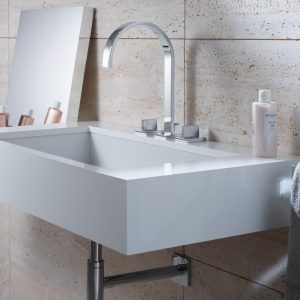 Headquartered in Iserlohn, Germany, Dornbracht was founded in 1950 and today is active internationally in more than 125 markets....