The American Dream, Rising in China

The idea was to create a community that reaches up 30 stories, stretched out over three towers and a low-rise structure. Each of the two-to-three bedroom units is to have its own back yard, its own pool and its own separate casita that can be used as office or guest house.

“It’s an idealized California house, and it creates almost a sense of community, with the elements of that compound,” he says.

Rising above the hilly terrain and lakes around Chengdu in China, Krystal Laputa is 150,000 square meters in total – and strictly residential, with fitness center an spa on the lower level. A 4,000 square meter penthouse will top it off. Twenty stories have been framed out in one tower to date, with an estimated completion in about a year.

It’s a luxury-minded project, but sensitive to issues of sustainability too.

“The developers have done marine engineering, and also natural filtration to clean the water,” he says. “It’s cleaner when it leaves that when it comes in – so it’s helpful to the overall environment.”

Transportation has been thought through as well. There are three modes to be accommodated: a series of pedestrian paths and walkways, peppered with play areas and running trails, garages in each of the three towers for automobiles, and boat houses beneath, along with a fleet of water taxis.

“Generally they’re a little quieter than the typical automobile traffic, and it’s pleasant to be on the water,” he says.

The project’s geometric façade plays with form and space as its balconies and rooms protrude outward from its central core and elevator. “It’s designed so the units alternate back and forth, with a strong sense of lightness,” he says.

Which opens each unit up to the sky, the hills and the water below.

For more, go to www.5plusdesign.com. 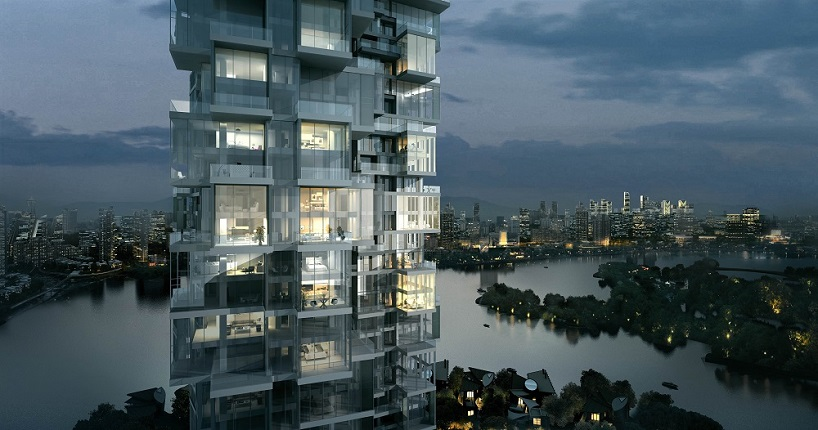 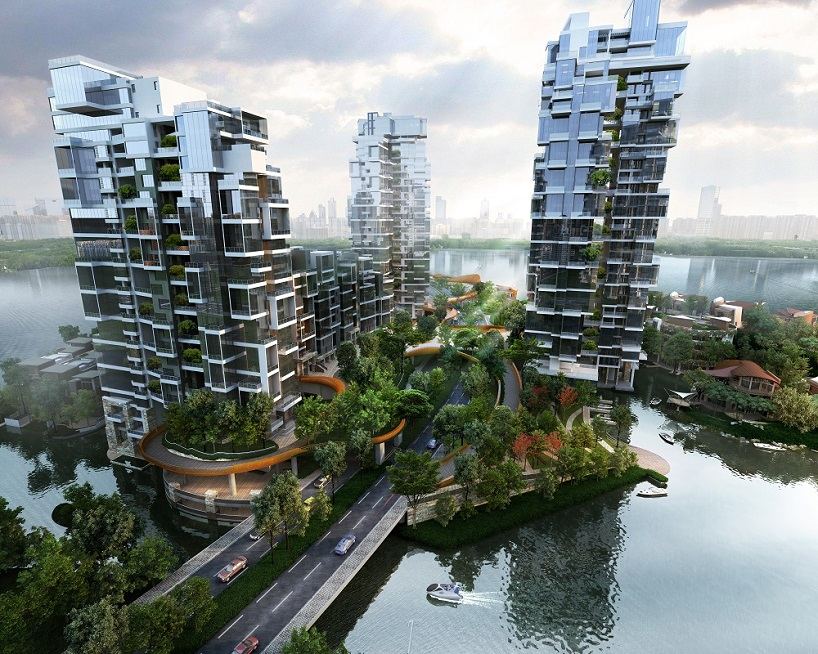 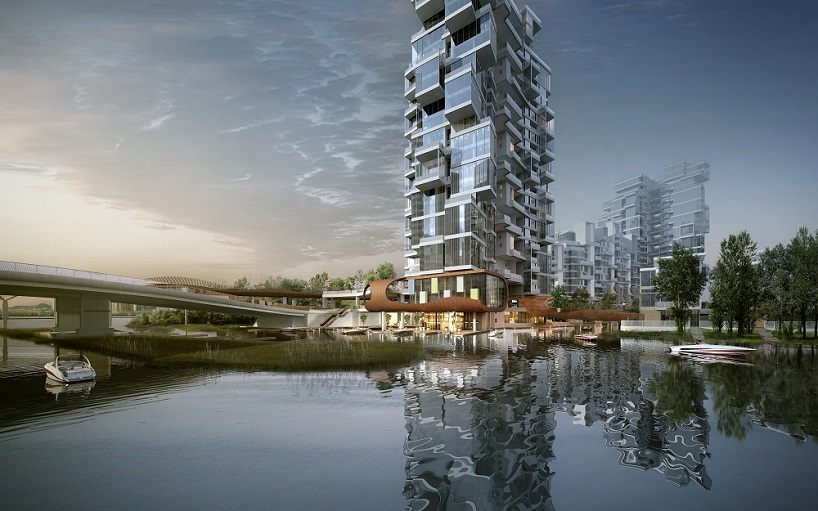 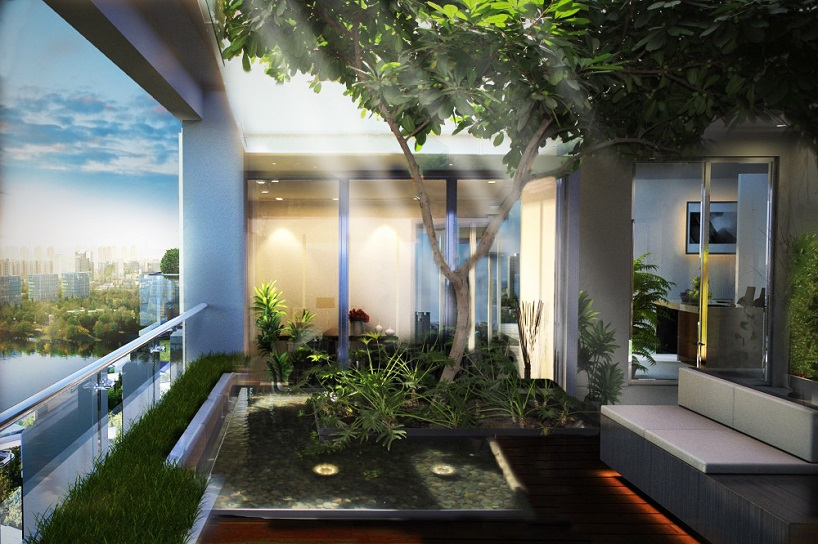 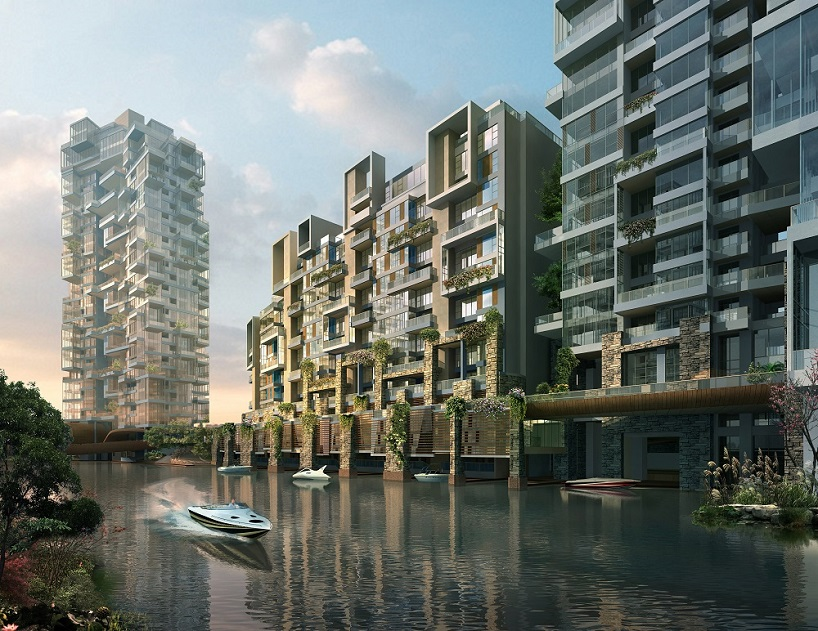 Martin Luther King said he did more for civil rights than any other white man. Esquire placed him on its cover in October,...