It was a rebellion of sorts.

Influenced by the Arts and Crafts movement and a desire to simplify the design of Persian carpets, a number of European innovators in the 1920s began to explore the possibilities of Art Deco.

“They wanted to  break out and do something new rather than traditional – and create something that had not been created before,” says Nader Bolour, owner of Doris Leslie Blau Gallery in New York. “They were innovators of design.”

In Sweden, Märta Måås-Fjetterström set up a factory in 1919 and persuaded a cadre of talented designers to join her. “Then she expanded into the French Art Deco movement,” he says.

Bolour’s gallery features beaucoup carpets, ranging in size from six feet by four to 25 by 15, from Sweden, France, England, and Ireland. The patterns are equally diverse, with geometric themes even for floral designs. But the color palettes are subtler than their antecedents, so they would not compete with their surroundings.

“They modernized it, made the scale bigger and eliminated small patterns,” he says.  “There are more grays, beiges and blacks to modernize it – they were motivated, too, by the Bauhaus.”

Art Deco carpets are in high demand today, for one of the same reasons they were in the 1920s and ’30s. They’re quieter than their Persian counterparts, and don’t compete as much.

“Designers are much more apt to use them today because they’re great settings for very modern furniture or contemporary art,” he says. “They do not clash, and work much better with modern art than traditional Oriental rugs.”

And they’re popular with a new generation –  one that appreciates brands like Måås-Fjetterström, Paule Leleu and Jean Bukhalter, as well as Arts and Craft designers William Morris, C.F. A. Voysey.

That’s driving higher prices at auction. “In the past 10 years they’ve been going up tremendously –  not dissimilar to modern art,” he says. “They’re worth four times what they were worth ten years ago, and continue to climb.”

They’re a little like land that way, since nobody’s making them anymore. 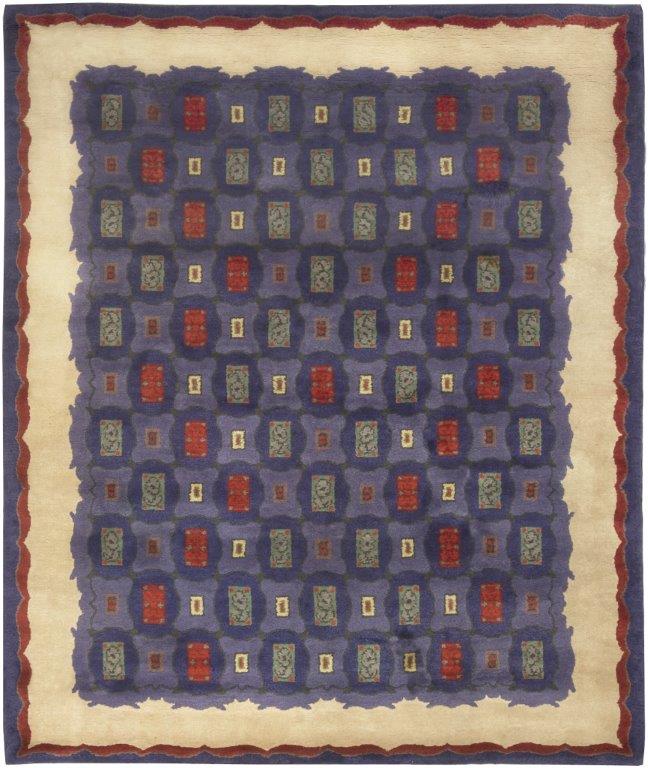 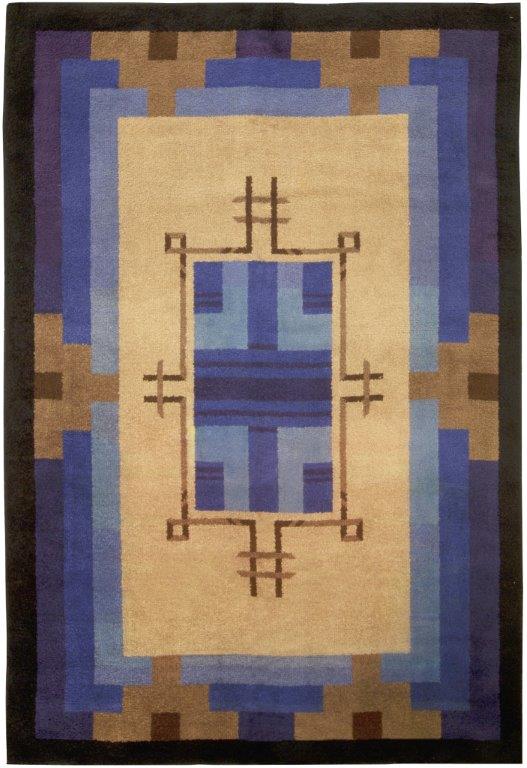 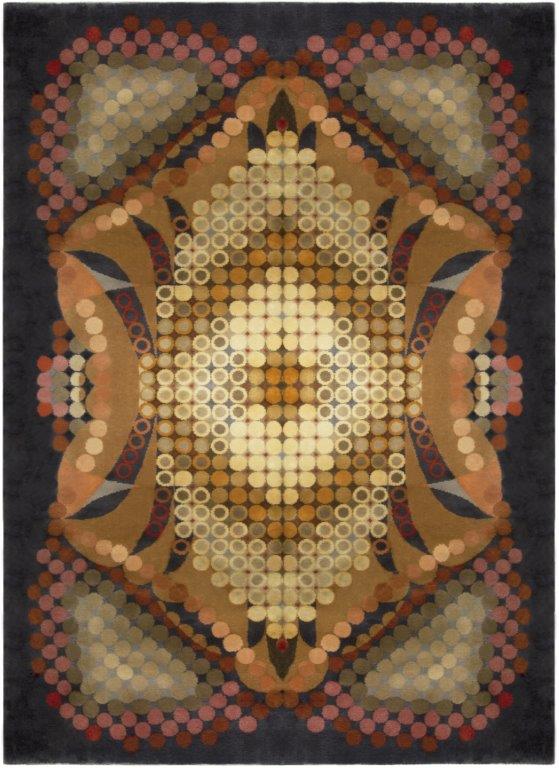 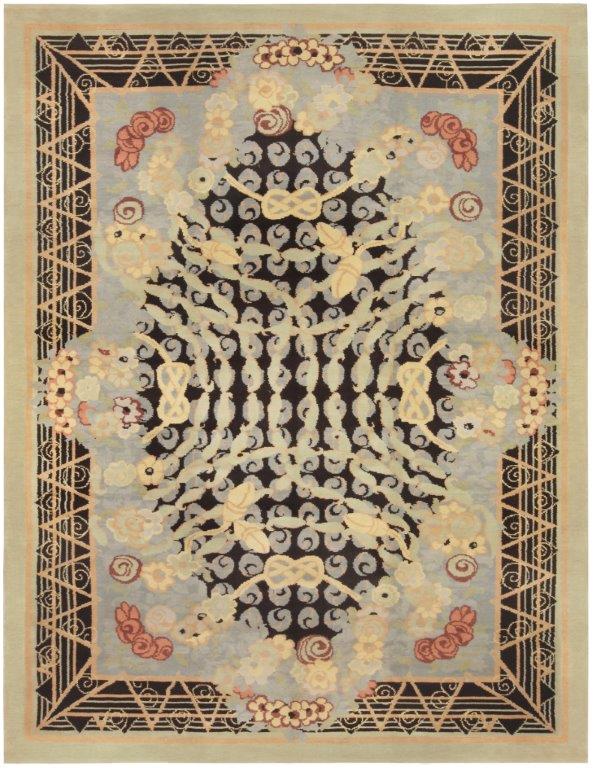 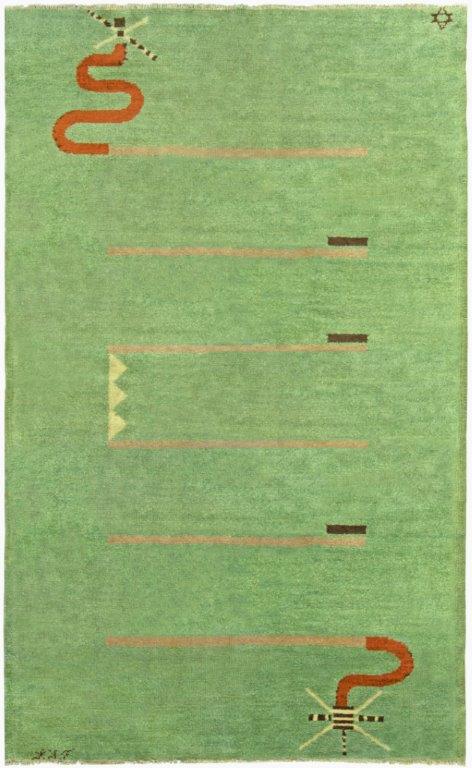 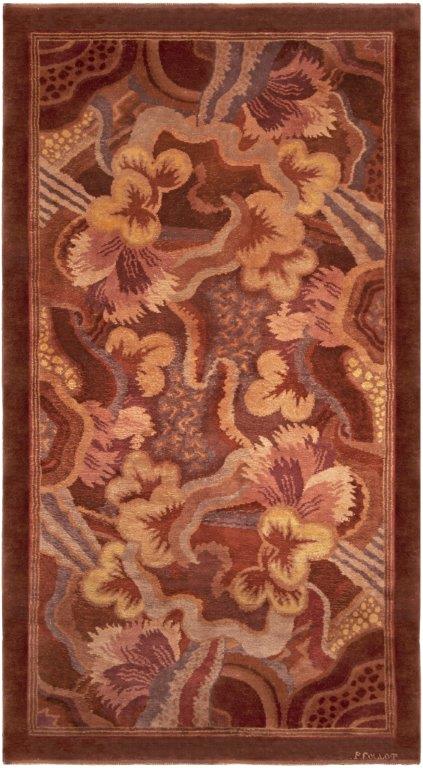 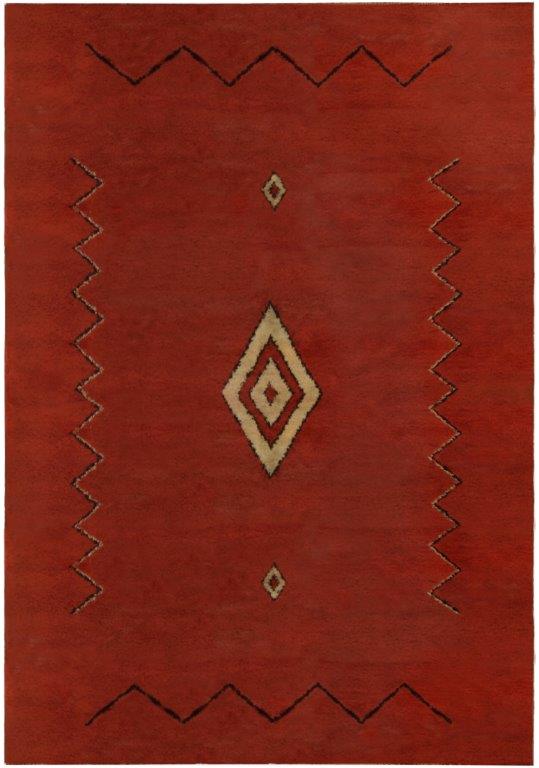 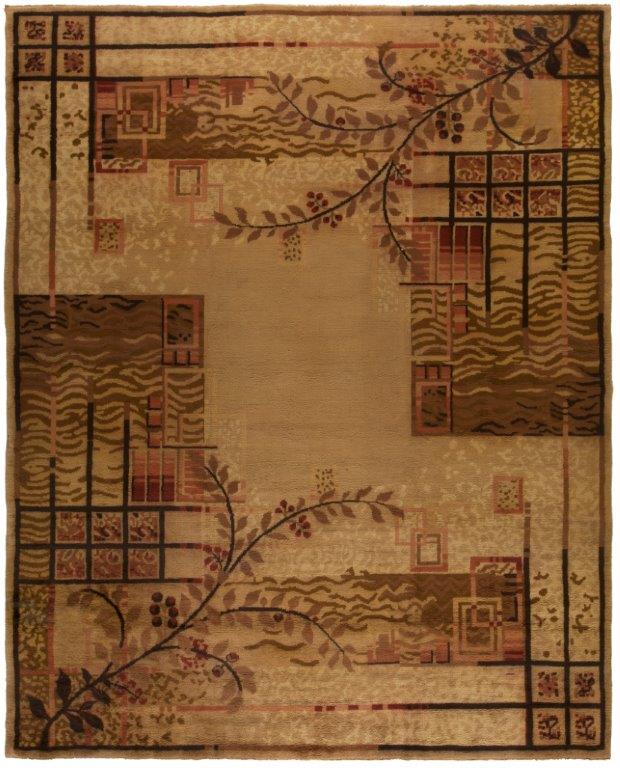 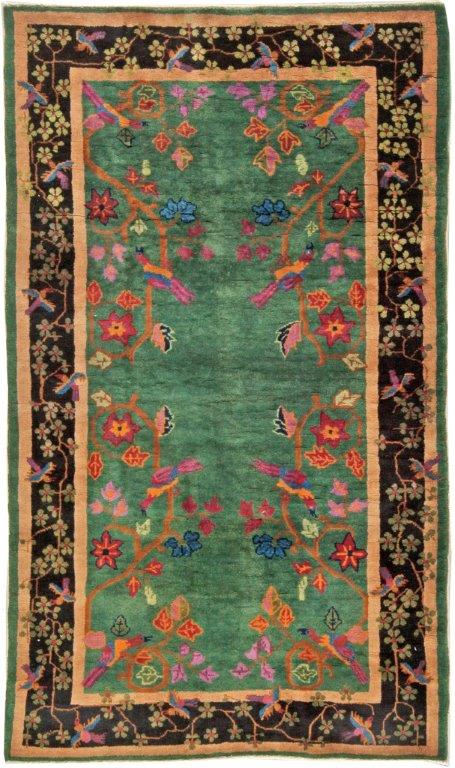 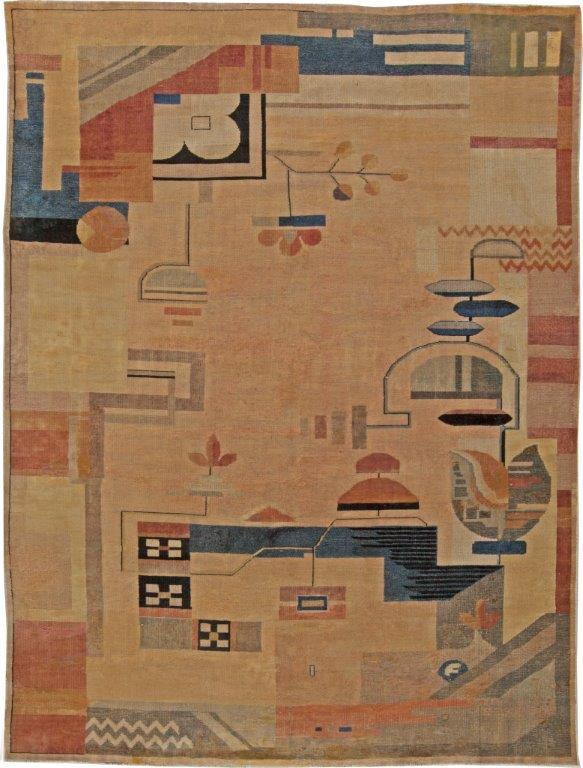 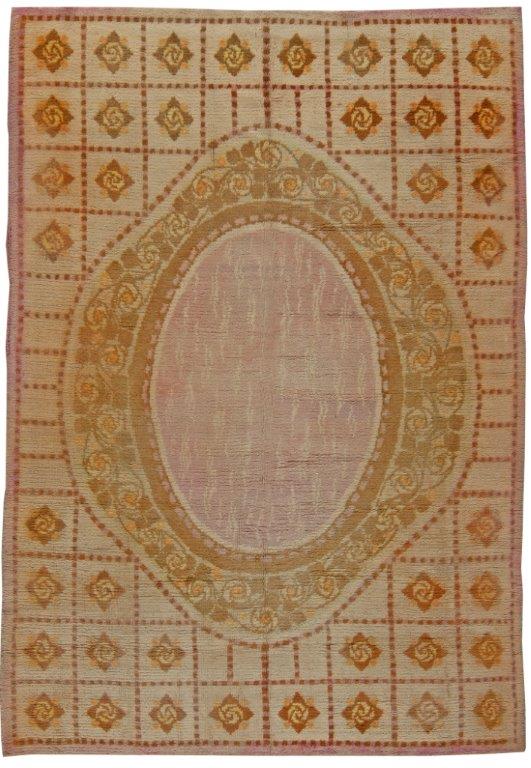 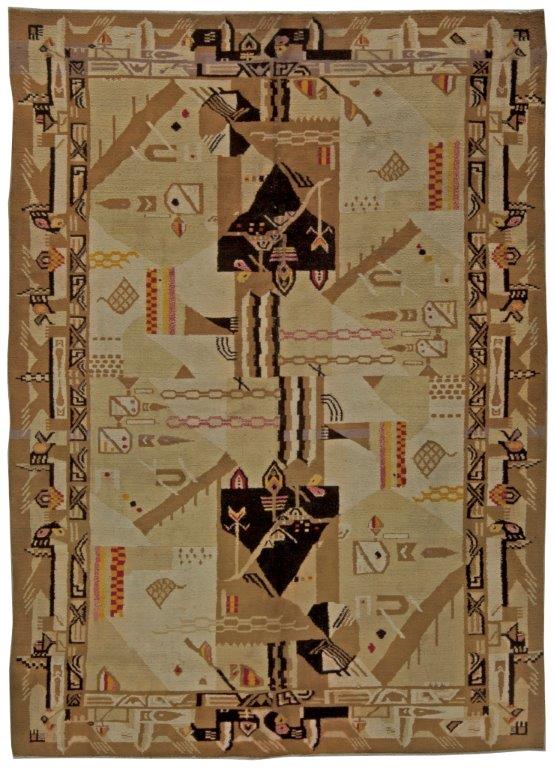 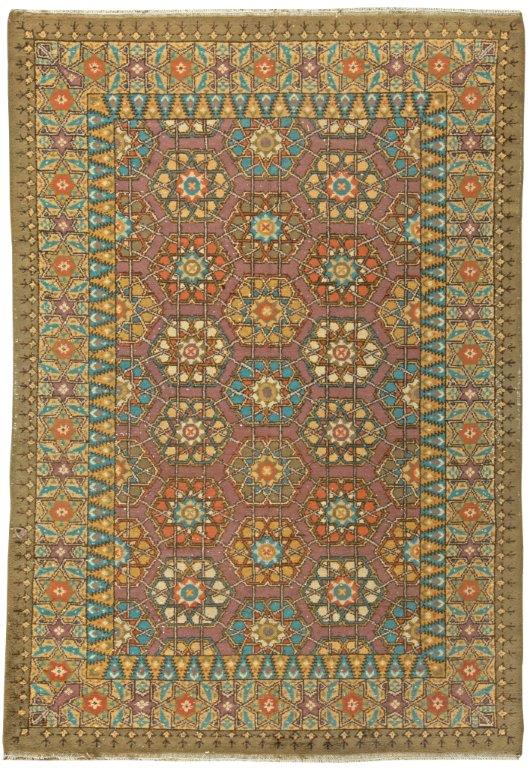 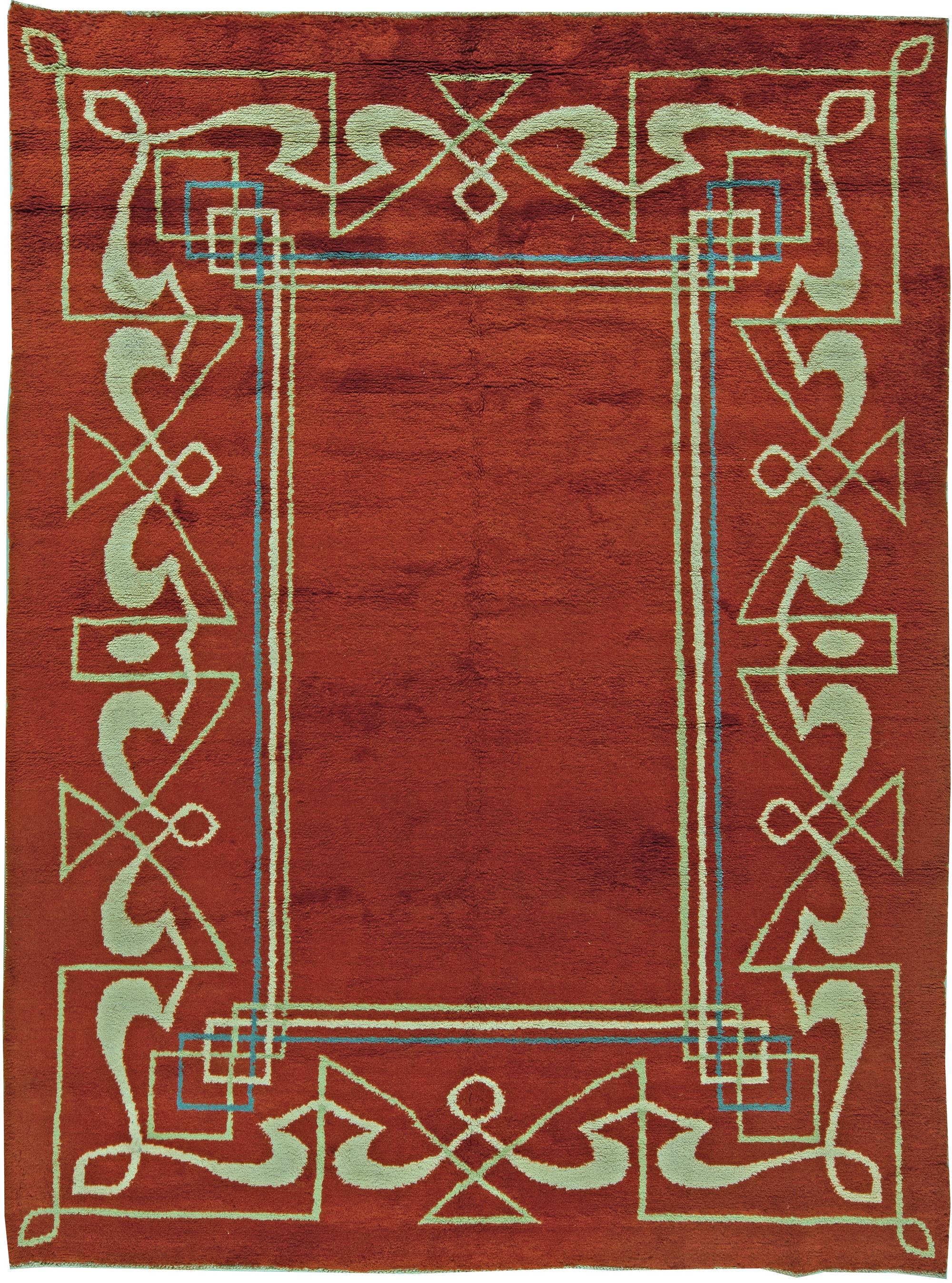 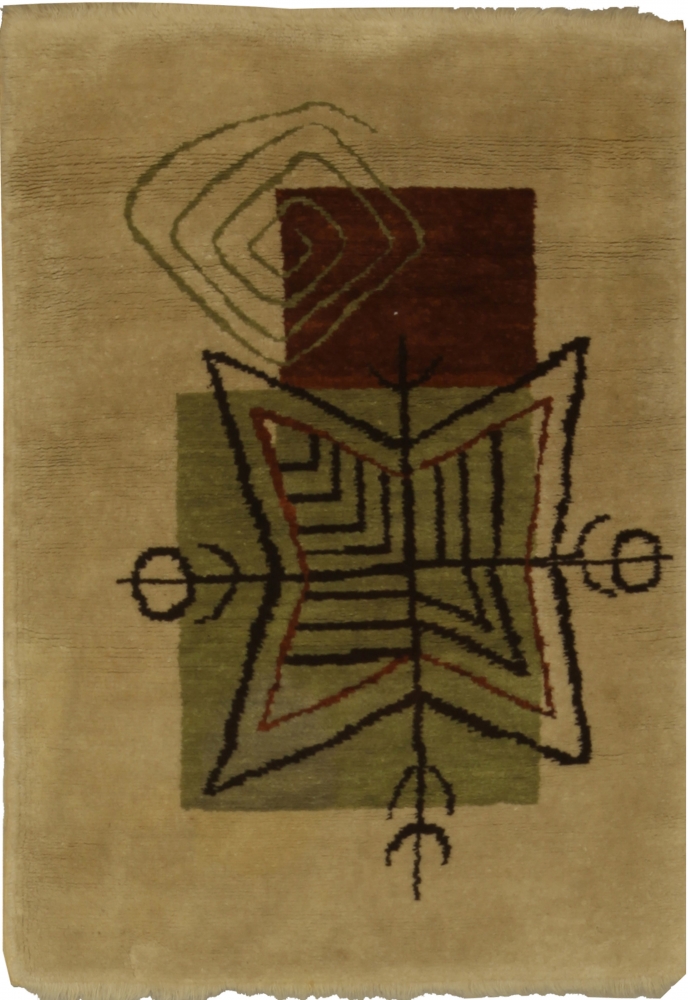 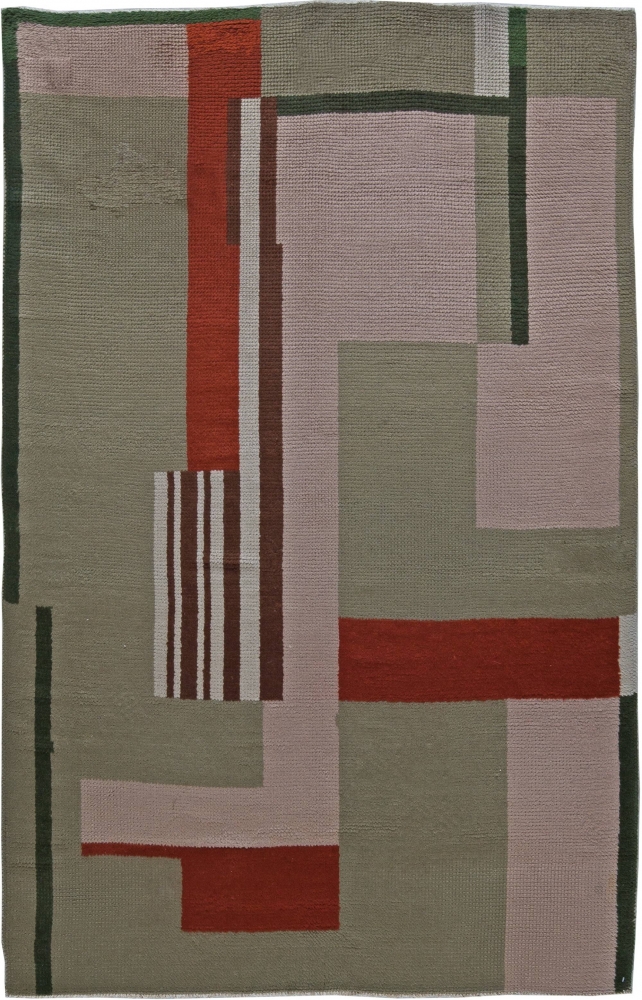 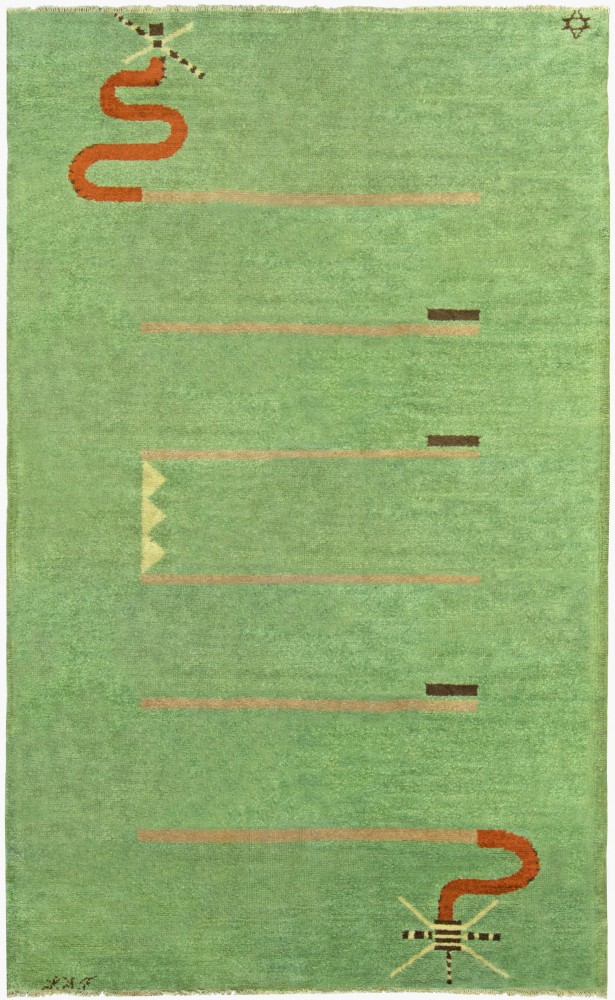 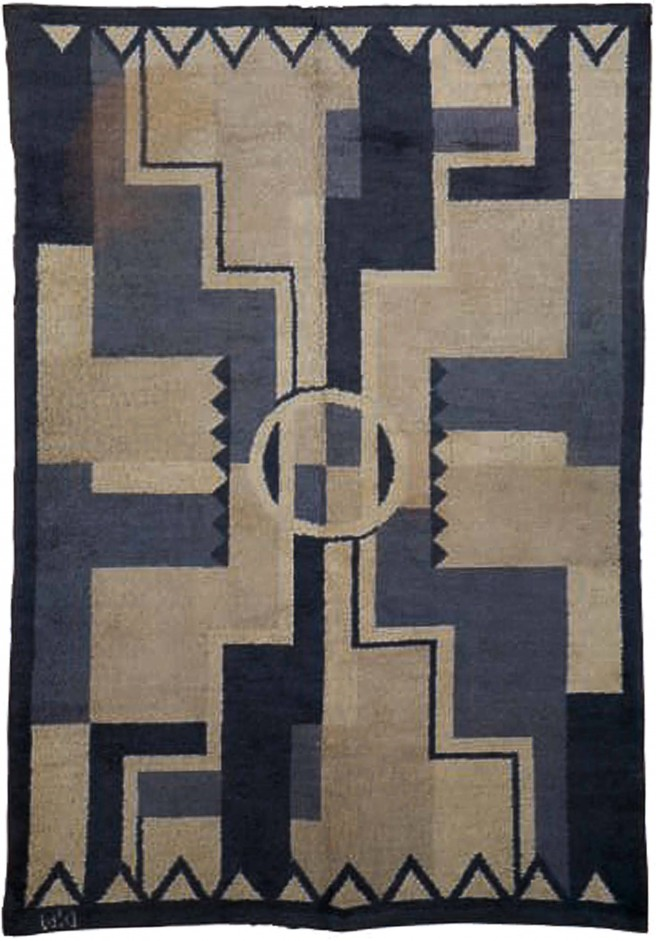 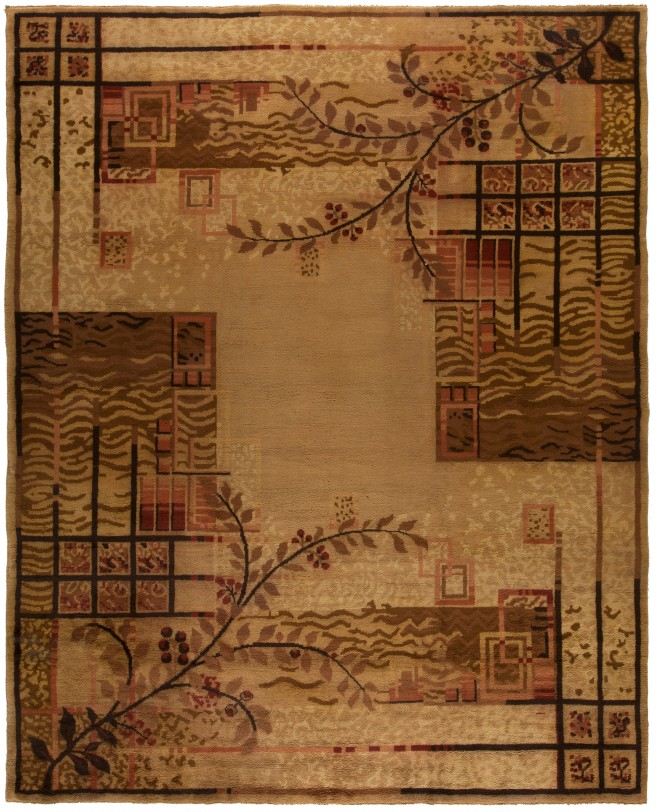 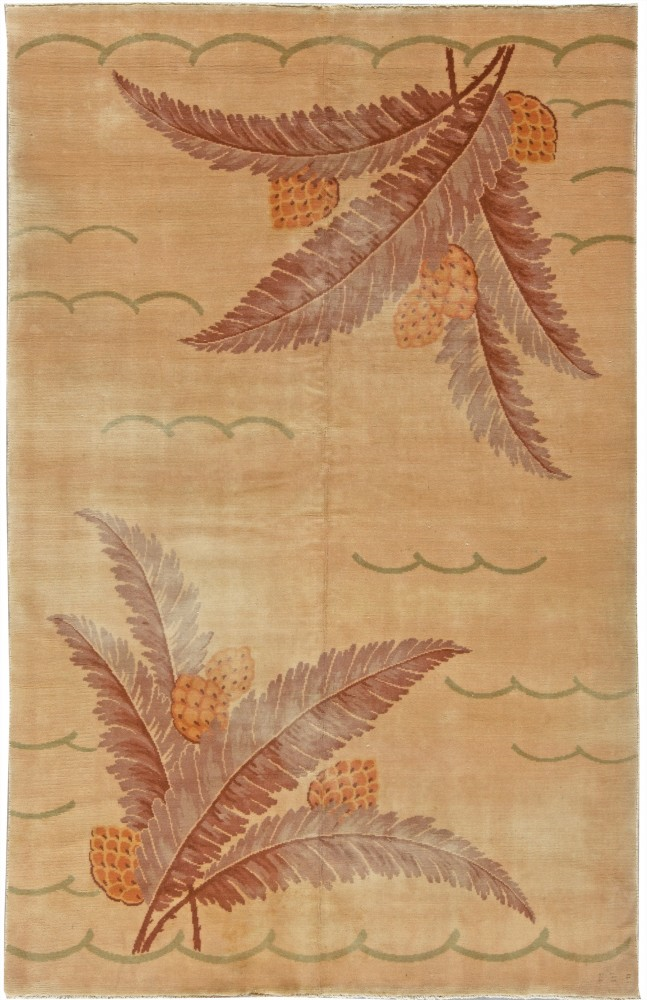 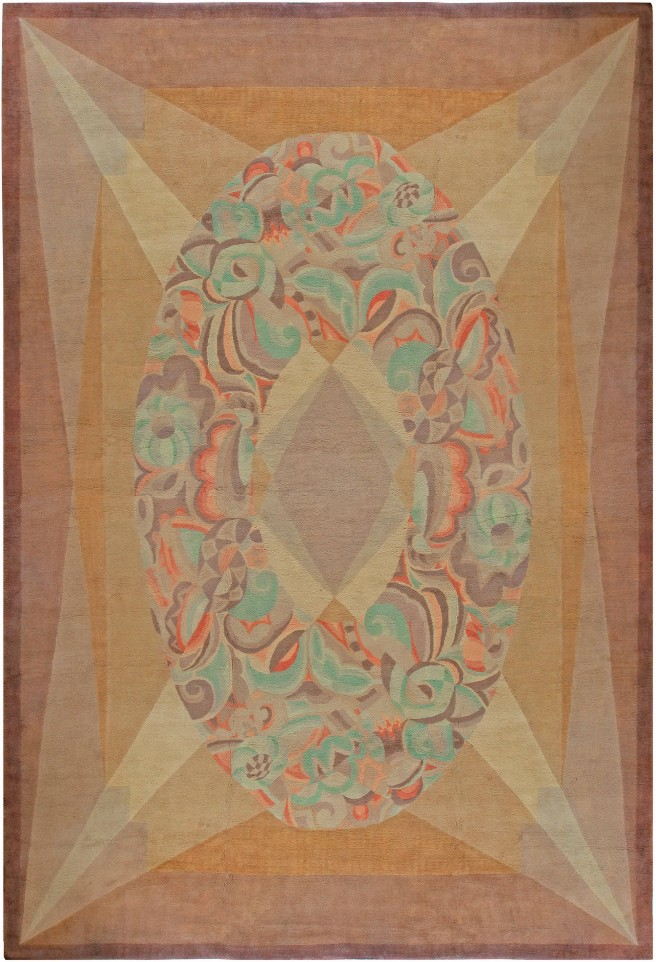 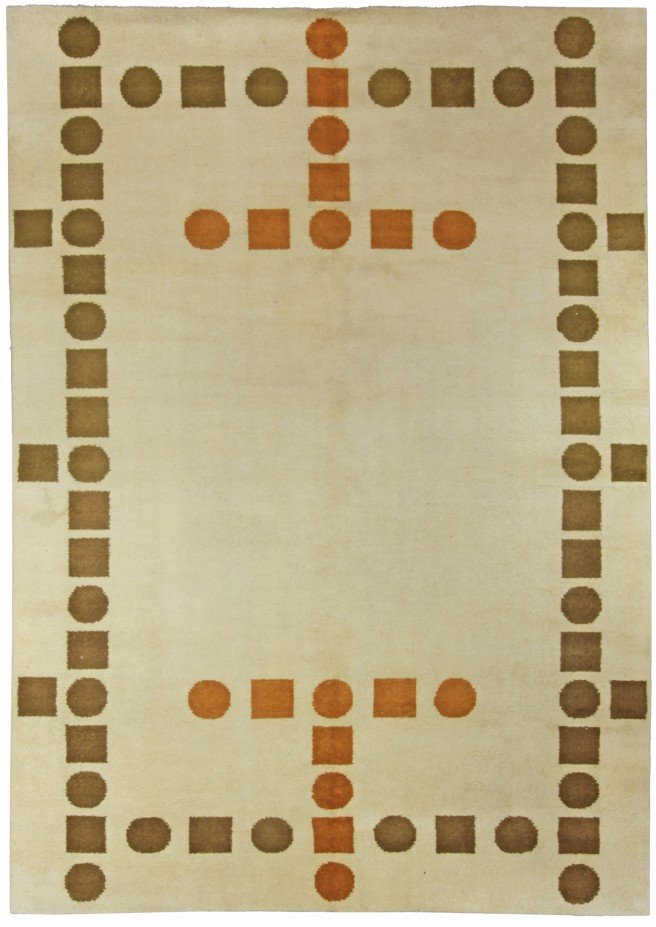 First of all, there's the complete suite of 10 Andy Warhol Campbell Soup Can silk-screens. Then there's the Picasso vase. But...