Located where the 19th-century Goodnight-Loving Cattle Trail once rumbled from Texas to Wyoming, Fredericksburg now attracts another breed of movers and shakers:

They’ve repurposed a late 19th-century doctor’s office, his home, his White Elephant Saloon (and sometime brothel) and a another home known as a Sunday House.

The clients are Matthew Pipkin, a descendent of the original Keitel family from Germany that settled in and built up Fredericksburg in the late 1800s – and New Waterloo, a hospitality development, design, and management group.

“Matthew said: ‘This is what we’ve got. I’m trying to figure out what to do with it and need your help,’” he says. “We quickly landed on a hotel and felt like it was something Fredericksburg needed and something the family could wrap its mind around with the tourist industry – and a Main Street presence.”

It’s a simple, modern building – one that quietly recedes behind the historic storefronts with classic, strong architecture. “We drew from what is common to many of our projects in rural areas – agrarian buildings that are very simple structures,” he says 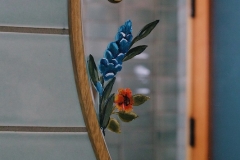 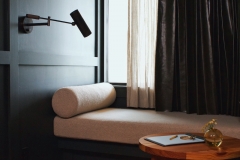 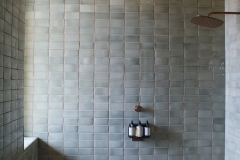 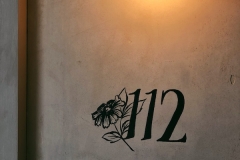 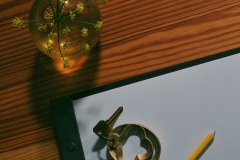 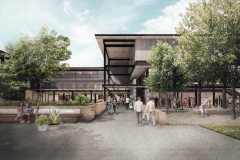 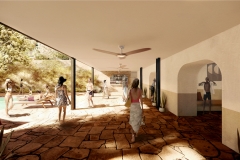 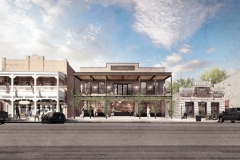 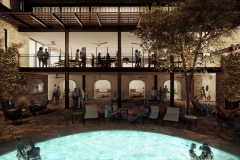 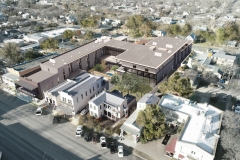 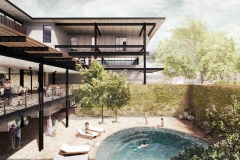 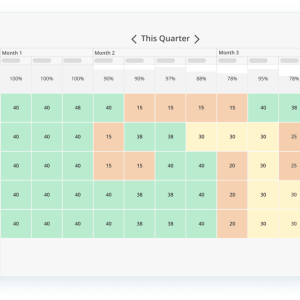