Architect Curt Fentress – responsible for designs of groundbreaking airports in Denver and Raleigh – is looking for the talent of the future.

And what better way to find it than to hold a worldwide student competition for airport design?

“We want to inspire them and get them interested in aviation and transportation,” he says. “We’re always interested in what they’re thinking about the future because they are the future.”

The 2017 Fentress Global Challenge has fielded 90 entries worldwide. Judges have narrowed the field down to a short list of 20. Winners will be announced by the end of this month.

“They’re scoring them independently, and then they’ll go over them and select first, second and third place,” he says. “I thought they were very imaginative and innovative overall.”

A projected increase in worldwide travel, an aviation infrastructure that’s wearing down, and the introduction of an expedited “Free Flight” mode of travel directly from point to point are all expected to expand demand for air travel substantially in the future.

And that means there’s a need for airport architects. “There are a million people in the sky during any hour right now,” he says. “Think of that doubling and tripling in the future.”

Also soon to come will be ever-faster aircraft. “The supersonic aircraft are back with new, lighter materials, and engine improvements regarding how much fuel they use,” he says. “And hypersonic planes too, even though they’re 40 years out.”

For young architects interested in air travel and all its implications, these are exciting times. And the Fentress Global Challenge, in its sixth year, makes them lucrative and rewarding also: First prize reaps a $15,000 cash award and a four-week paid internship at Fentress Architects. Second place receives $3,000, and third place, $2,000.

Aviation and architecture: Could there be a more futuristic, visionary collaboration? 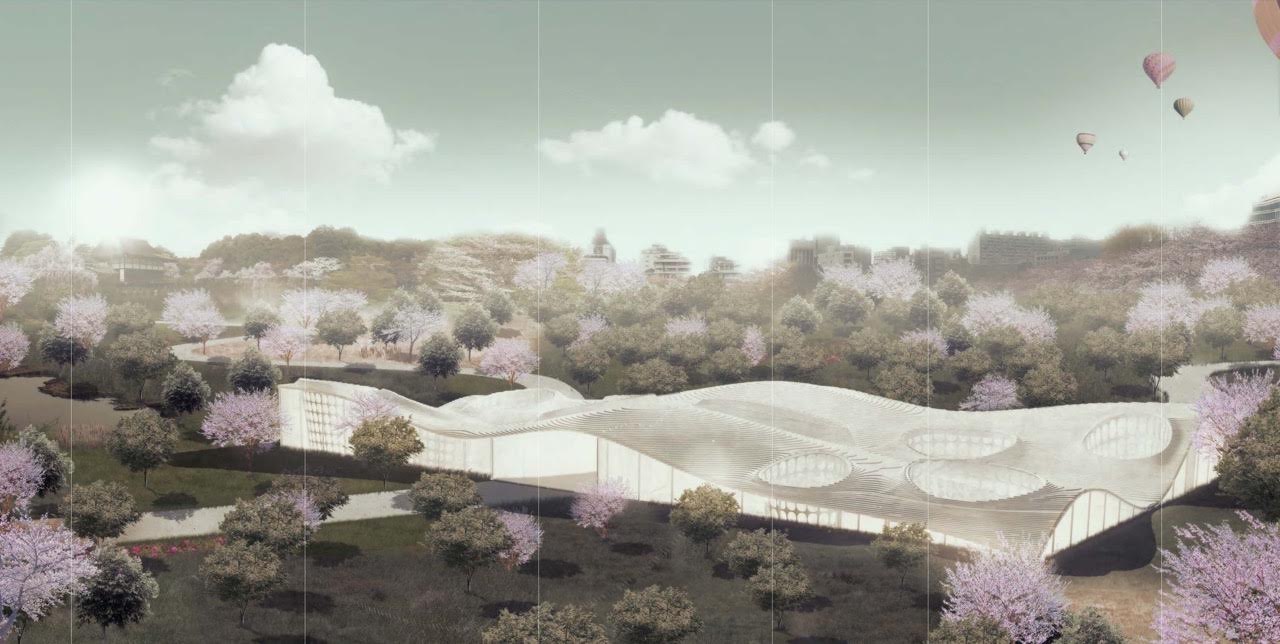 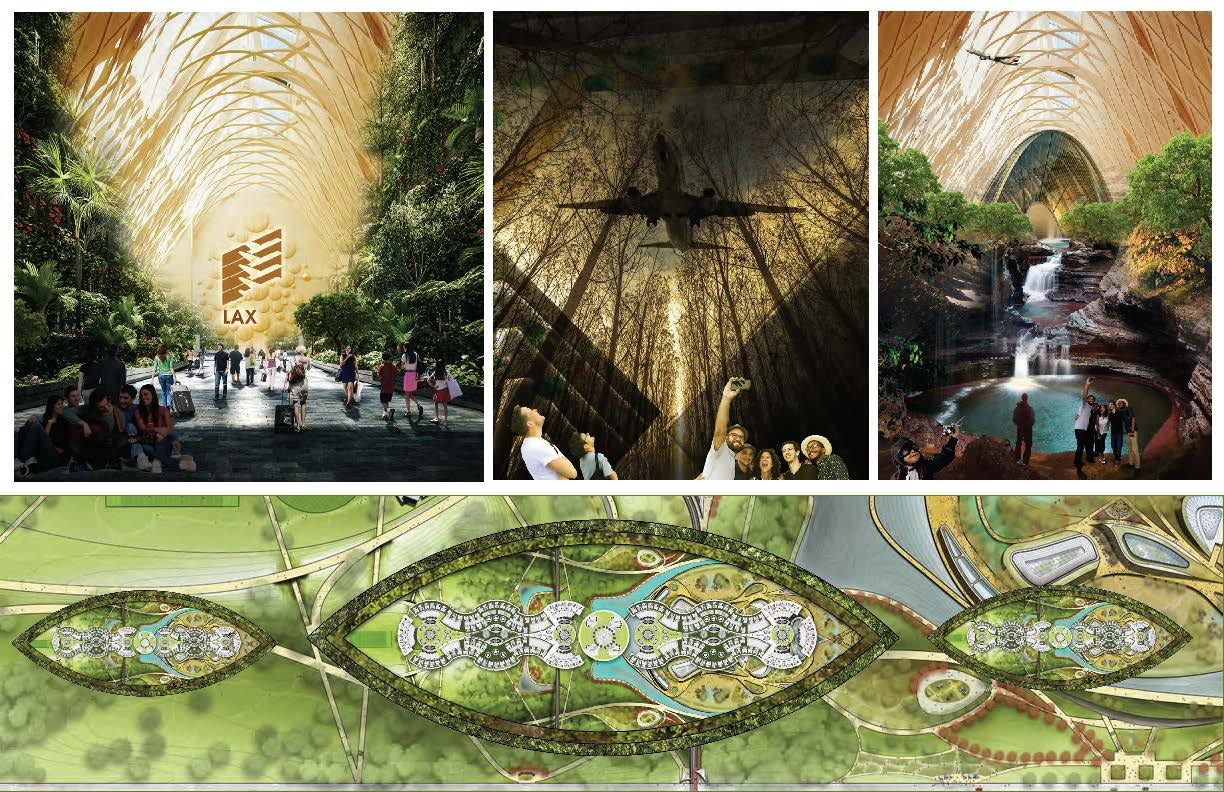 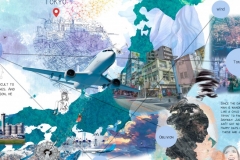 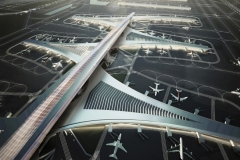 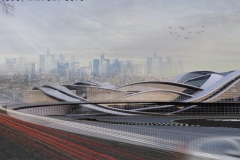 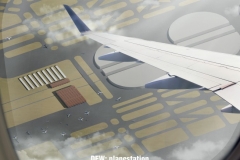 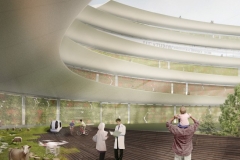 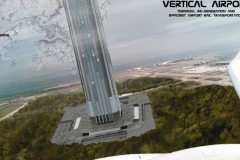 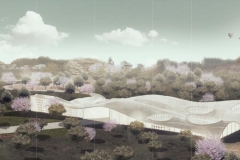 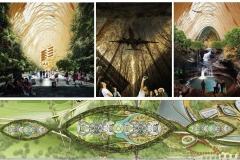 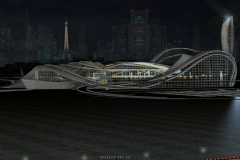 A House Nestled in Nature 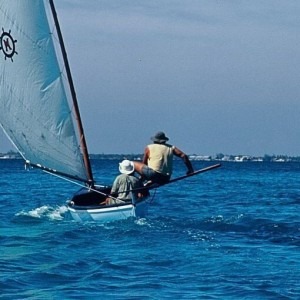 Seventy-nine-year-old Capt. Kem Jackson is a Grand Cayman treasure. He grew up on the island when there were no roads...