He may have started out decades ago as a journalist in Manhattan, but Daniel Mack is now a sought-after furniture designer and architectural collaborator whose work is on display in the Whitney, Cooper Hewitt, and Boston’s Museum of Fine Art.

“I was in New York in the early ‘70s,” he says. “I was a television and radio journalist, on NBC, ABC and NPR. I had my own talk show on WRVR radio.”

But it wasn’t enough.

“As a young man, I’d achieved a certain amount of success,” he says. “But it was kind of hollow.”

One weekend in 1978, he realized he had to do something with his hands. He reached for a child’s chair in his apartment and began to re-imagine it. “It was an epiphany – an amazing wake-up call,” he says

After about three years he was focused entirely on creating works out of wood, works he calls “extremely fetching objects.” He may have been out of the journalism business, but he never really stopped telling stories. He’d simply begun to do that in a three dimensional way.

By the mid-‘80s he was building “memory chairs,” some of which found their way into museums in town. “I was using twig frames to focus on something else in nature,” he says. “It might be a canoe paddle, a fishing rod or tools from my toolbox. For the upholstery of one chair, I used old workpants.”

Someone saw one of his works on display in the Whitney, and sought him out for help with a New York residence. He wound up with an assignment for a 200-foot-long stair railing that looks like a series of chair backs.

It was the beginning of his exploration of architectural design.

“A studio is a profoundly solitary arrangement,” he says. “But an architecture project is just the opposite. There’s the travel and the people and the social skills.”

He works now on projects that take up to three years to plan and complete. Among the architects he works with Mark Simon of Centerbrook, Allan Shope, David Rockwell and Jim Thompson.

He brings a jewel-box quality to even his largest projects, creating an element of surprise in his approach. “I want you to be overwhelmed by the scale, but then thrown off by a precious detail,” he says. “I’m looking for that beautiful design sting that makes you go ‘Oh!’”

The collaborative process with architects also appeals to him. “I like contributing to the design,” he says. “I want to inhale what the architect is doing, then find that micro moment where the artisan can say: ‘What about doing it this way?’”

He calls that the alpha position. “It’s both exciting and desperate at the same time,” he said.

And a far cry from journalism. 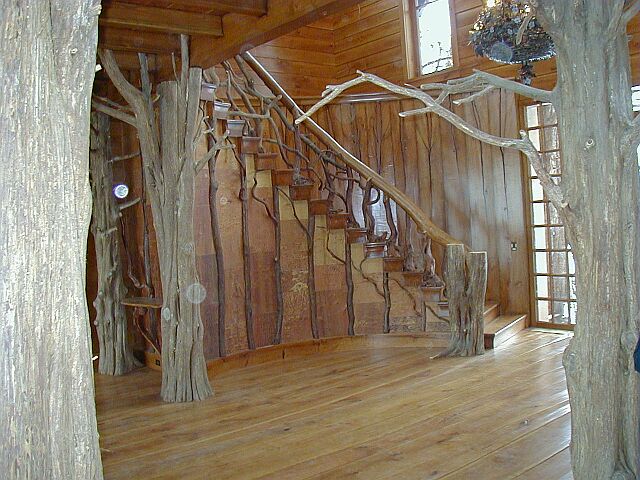 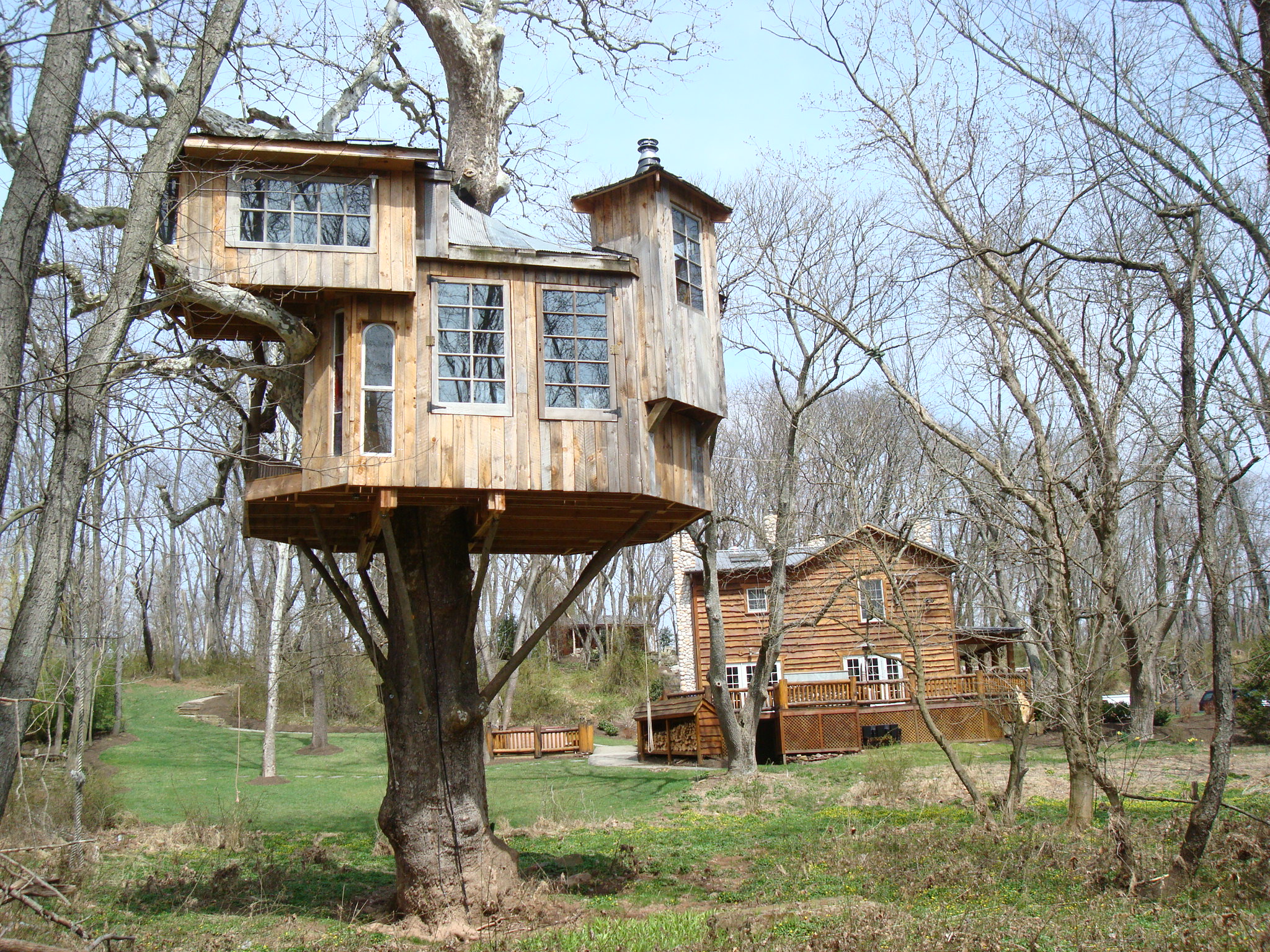 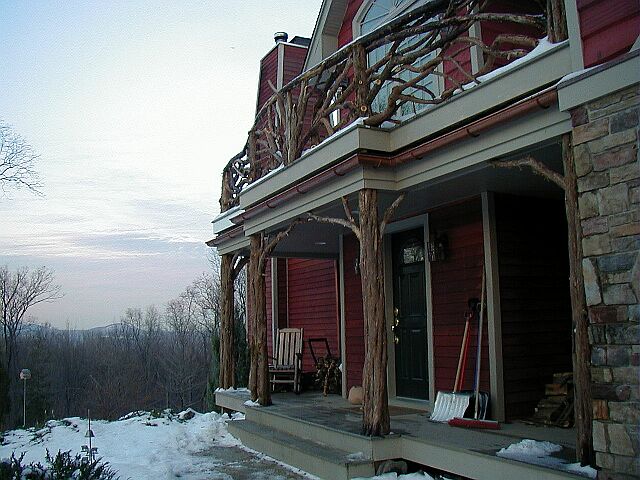 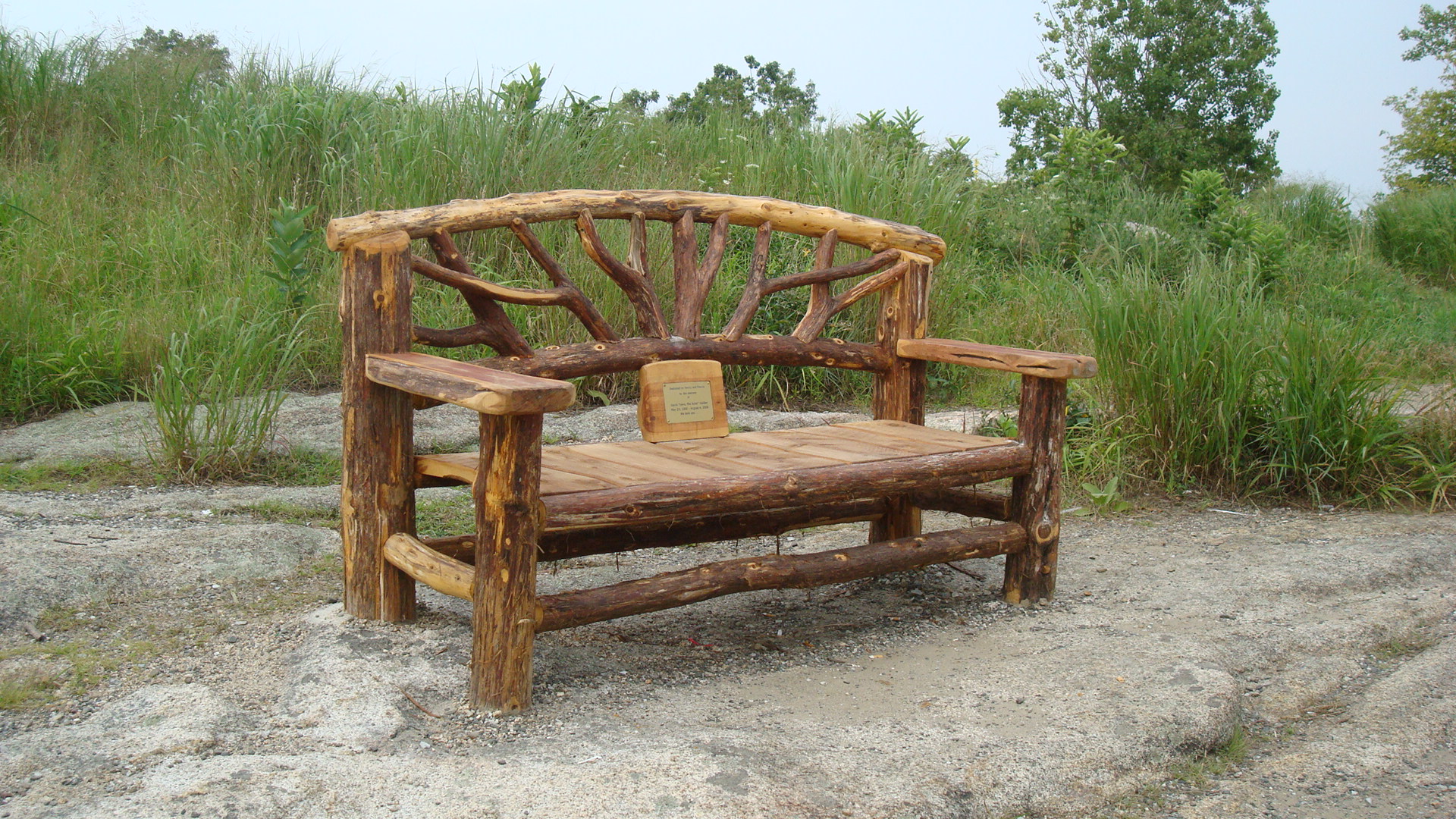 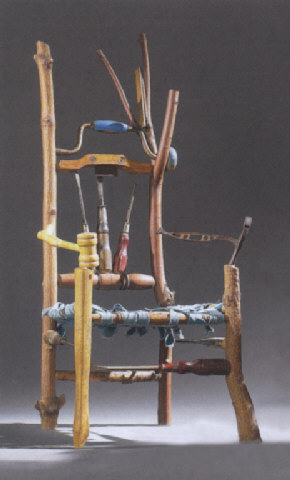 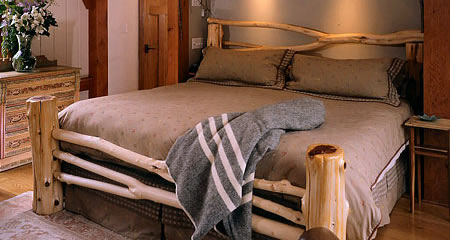 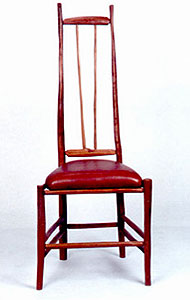 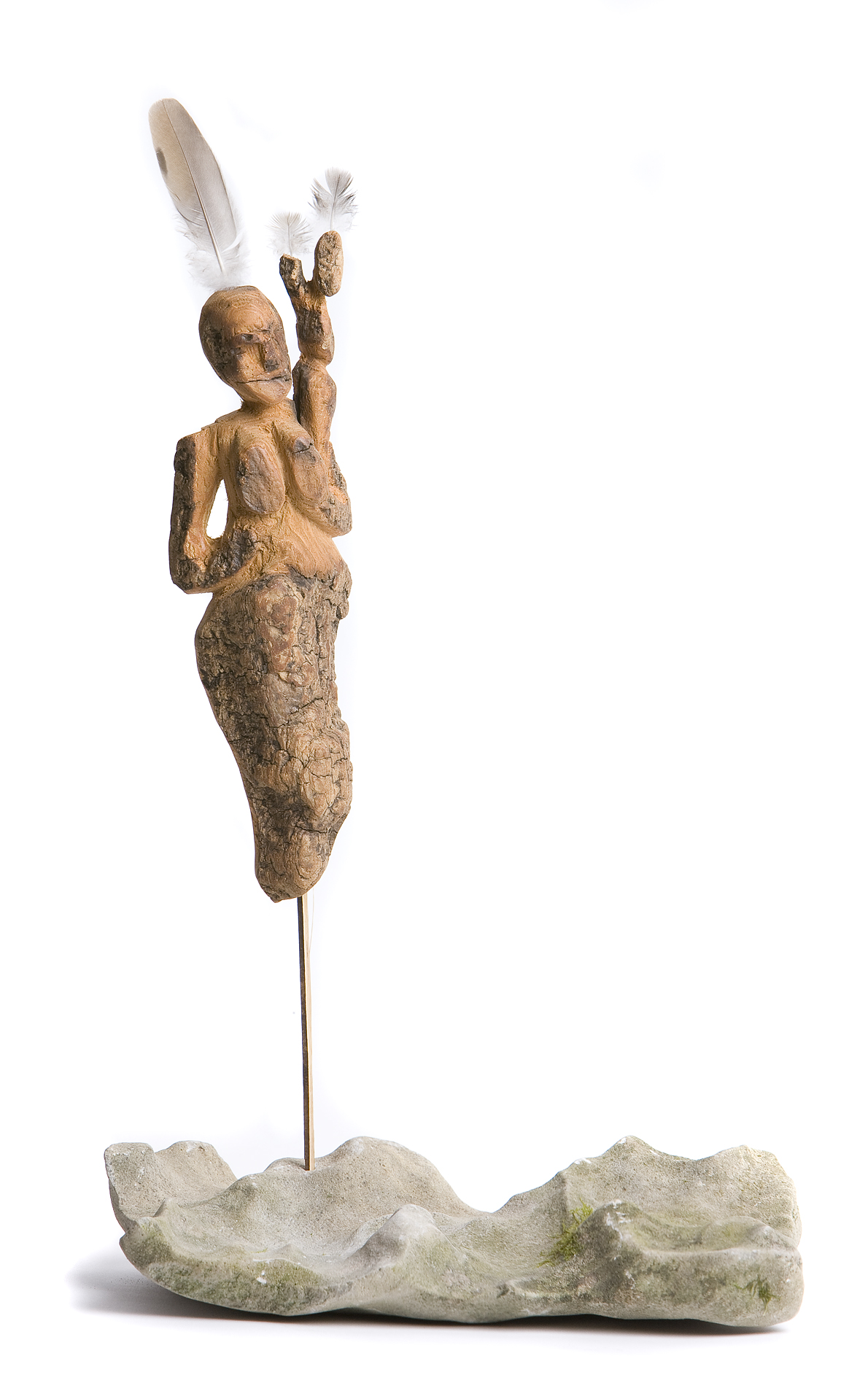 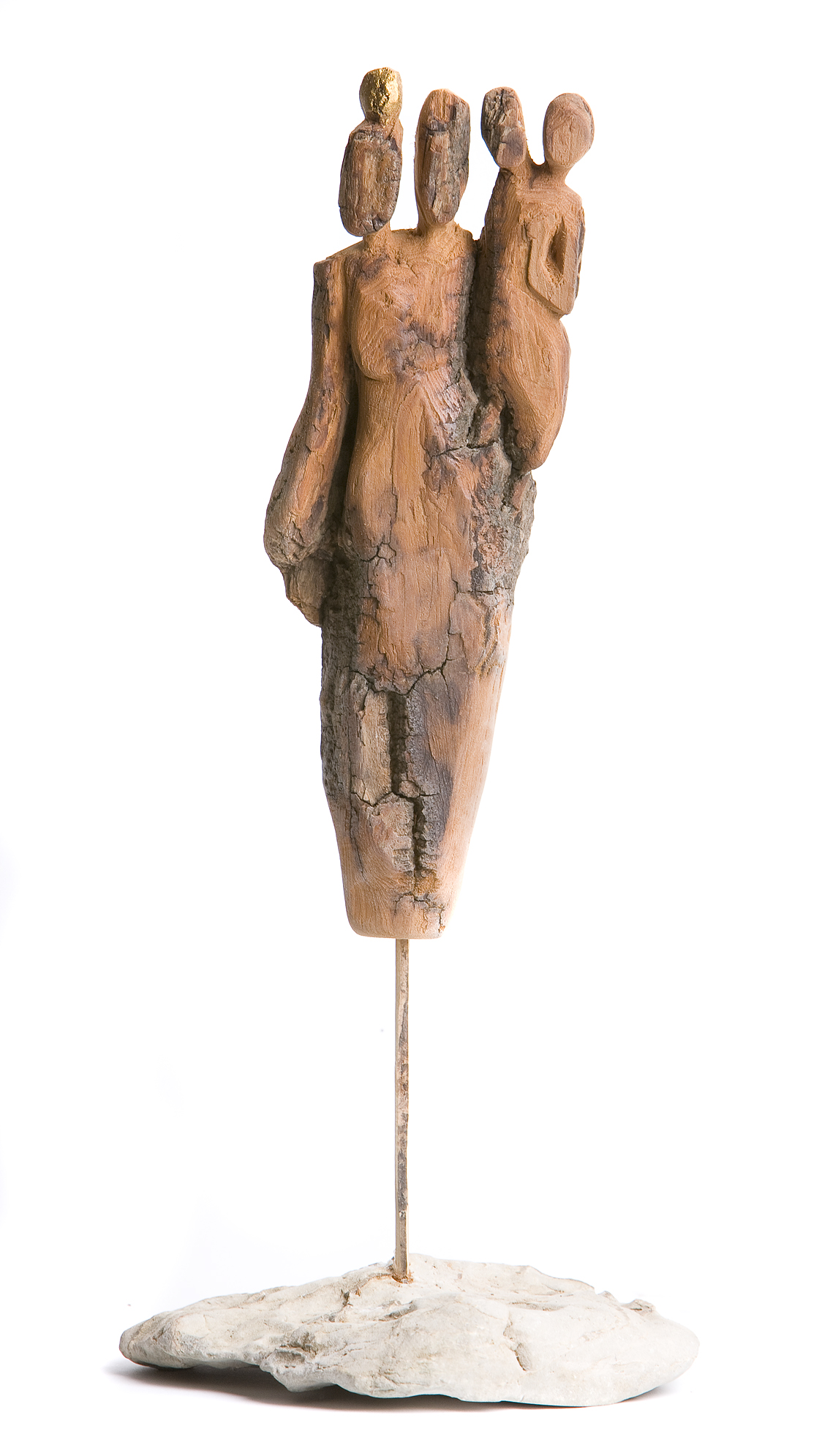 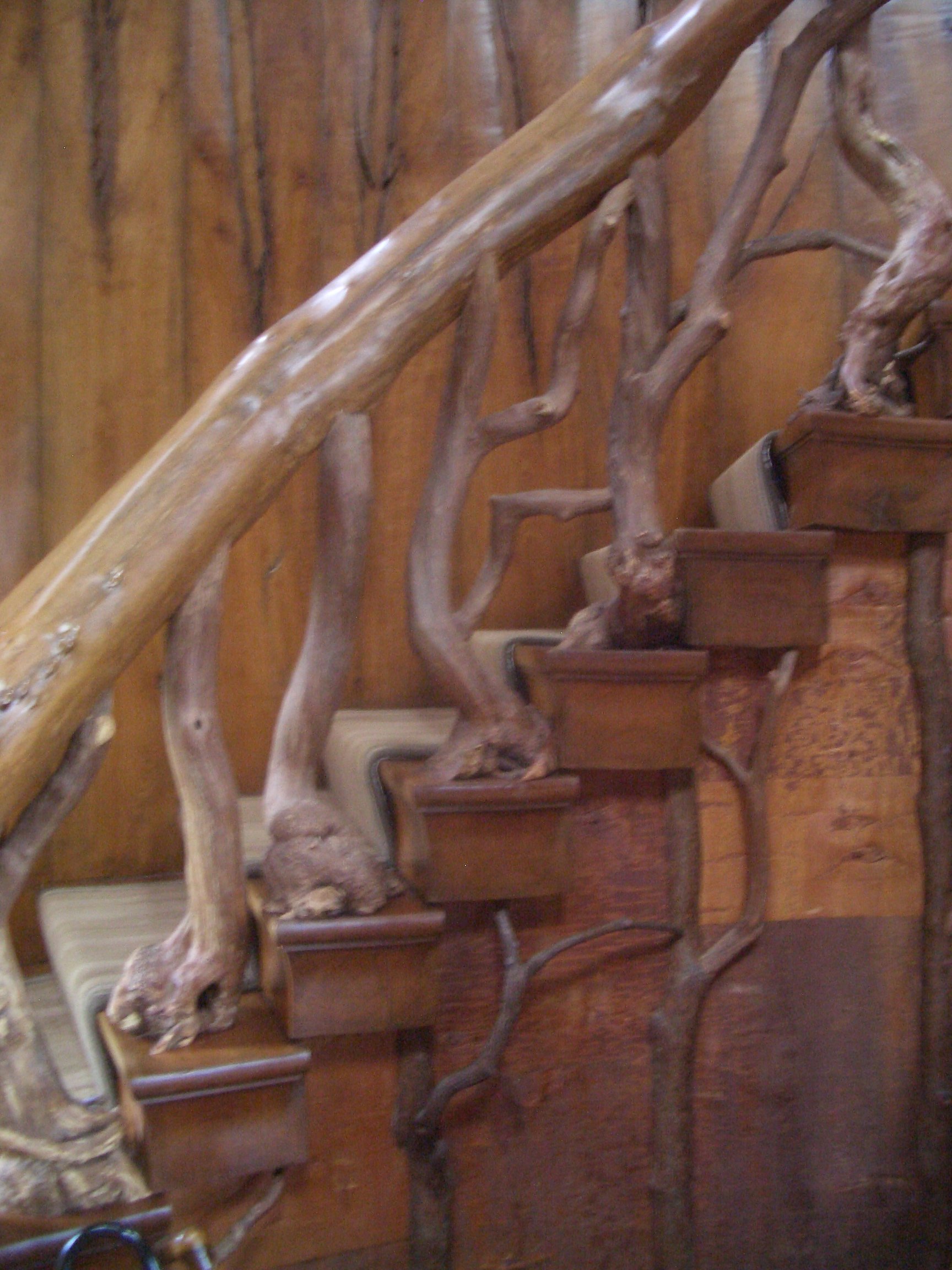 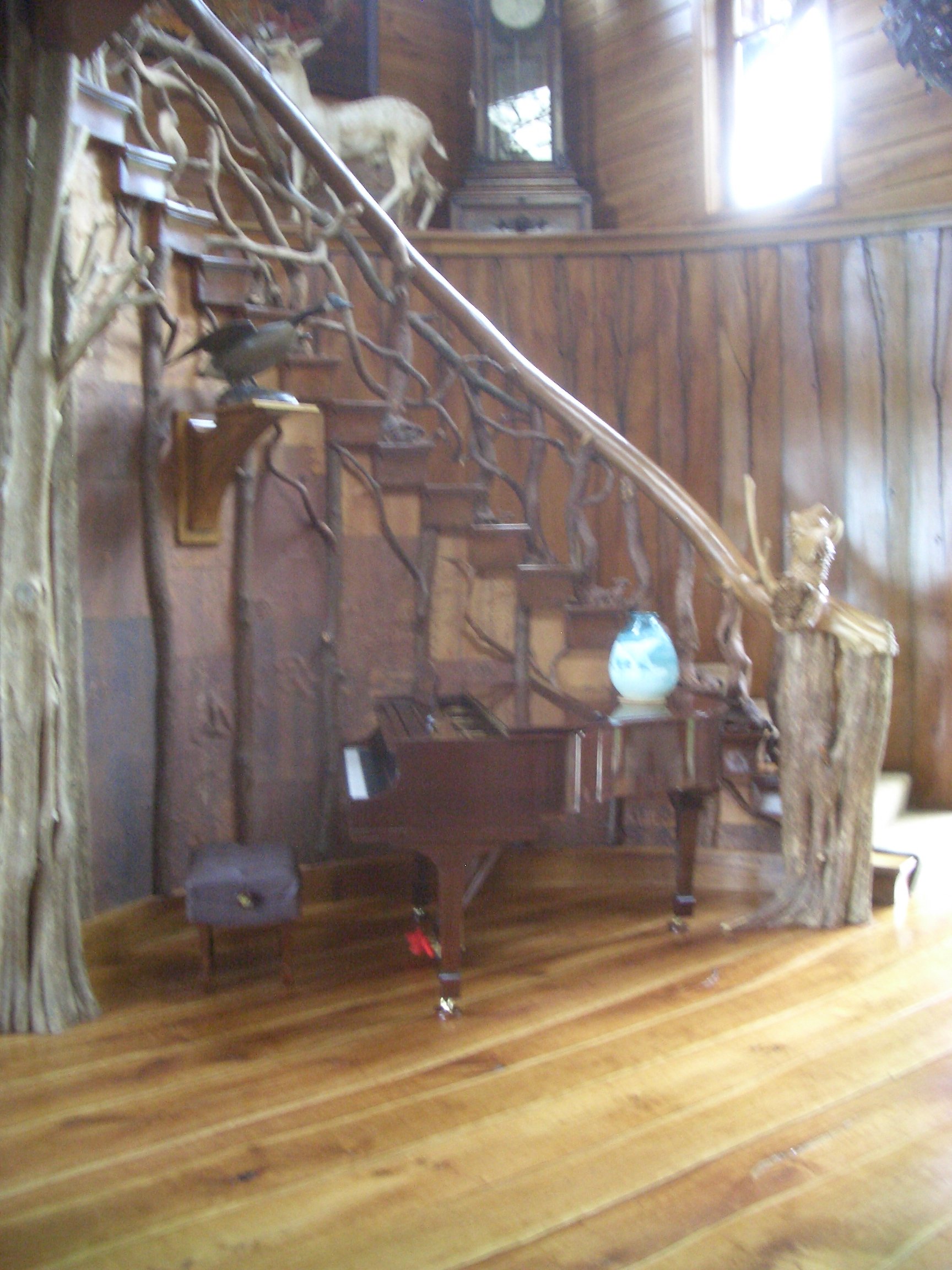 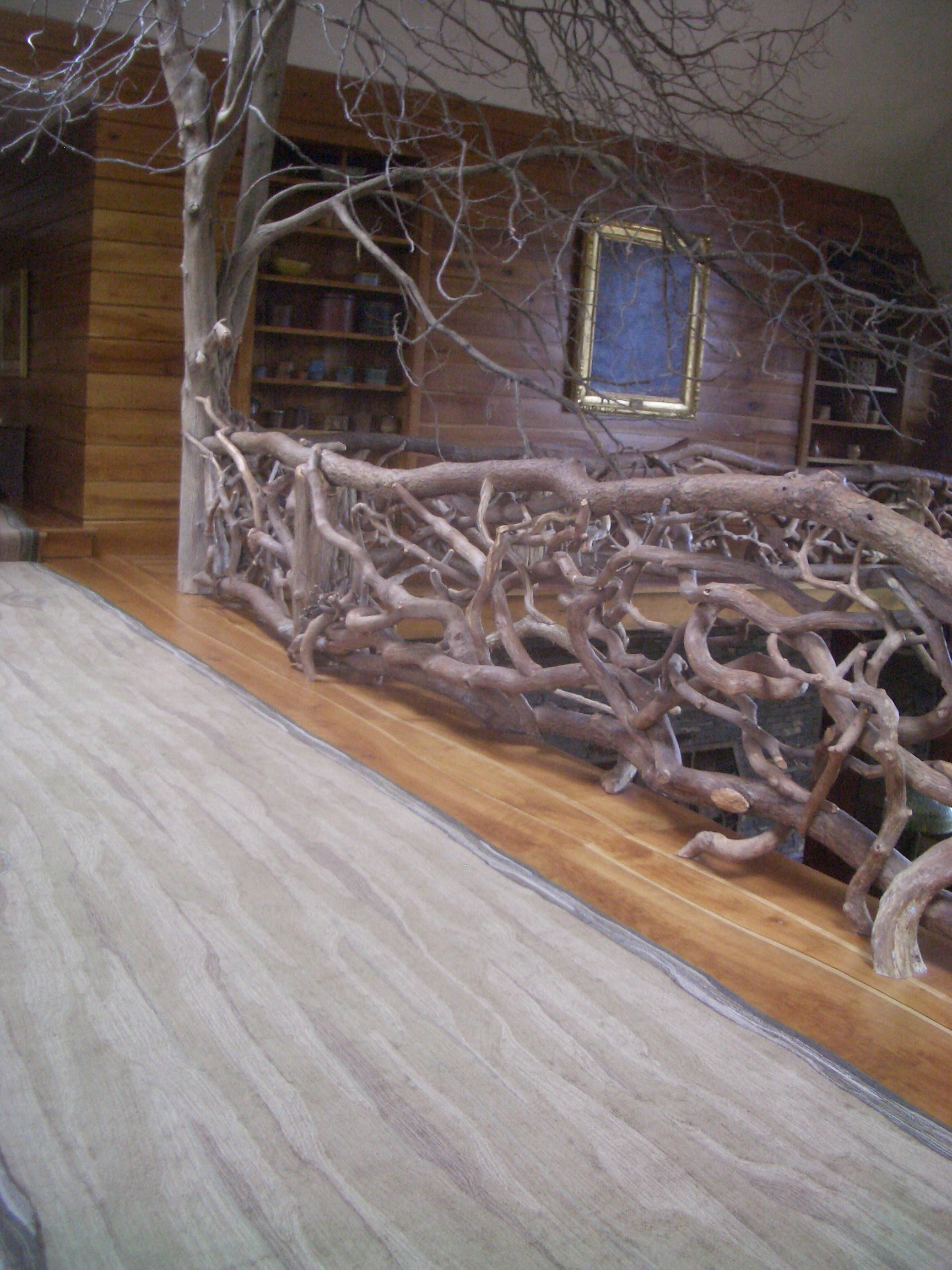 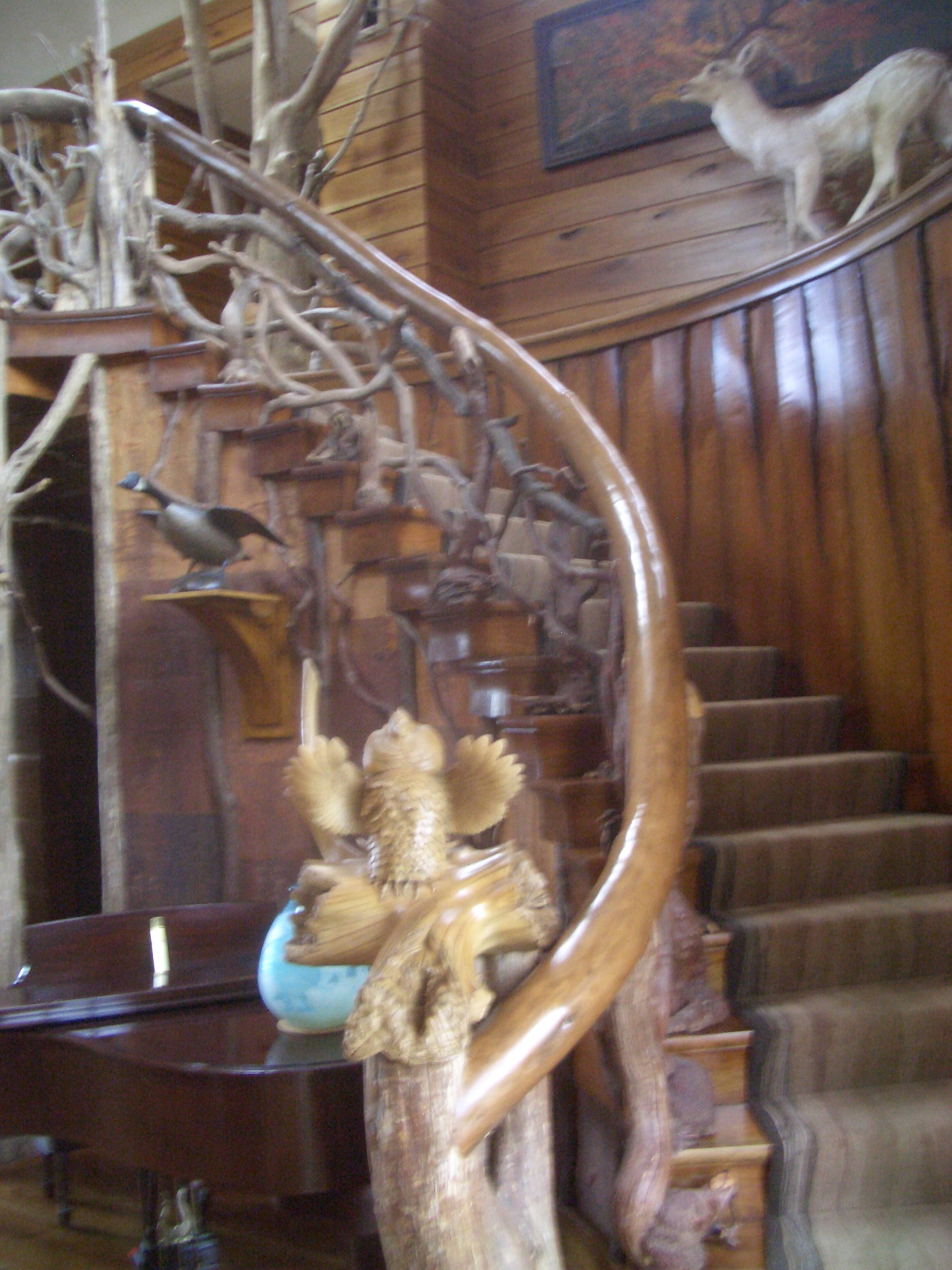 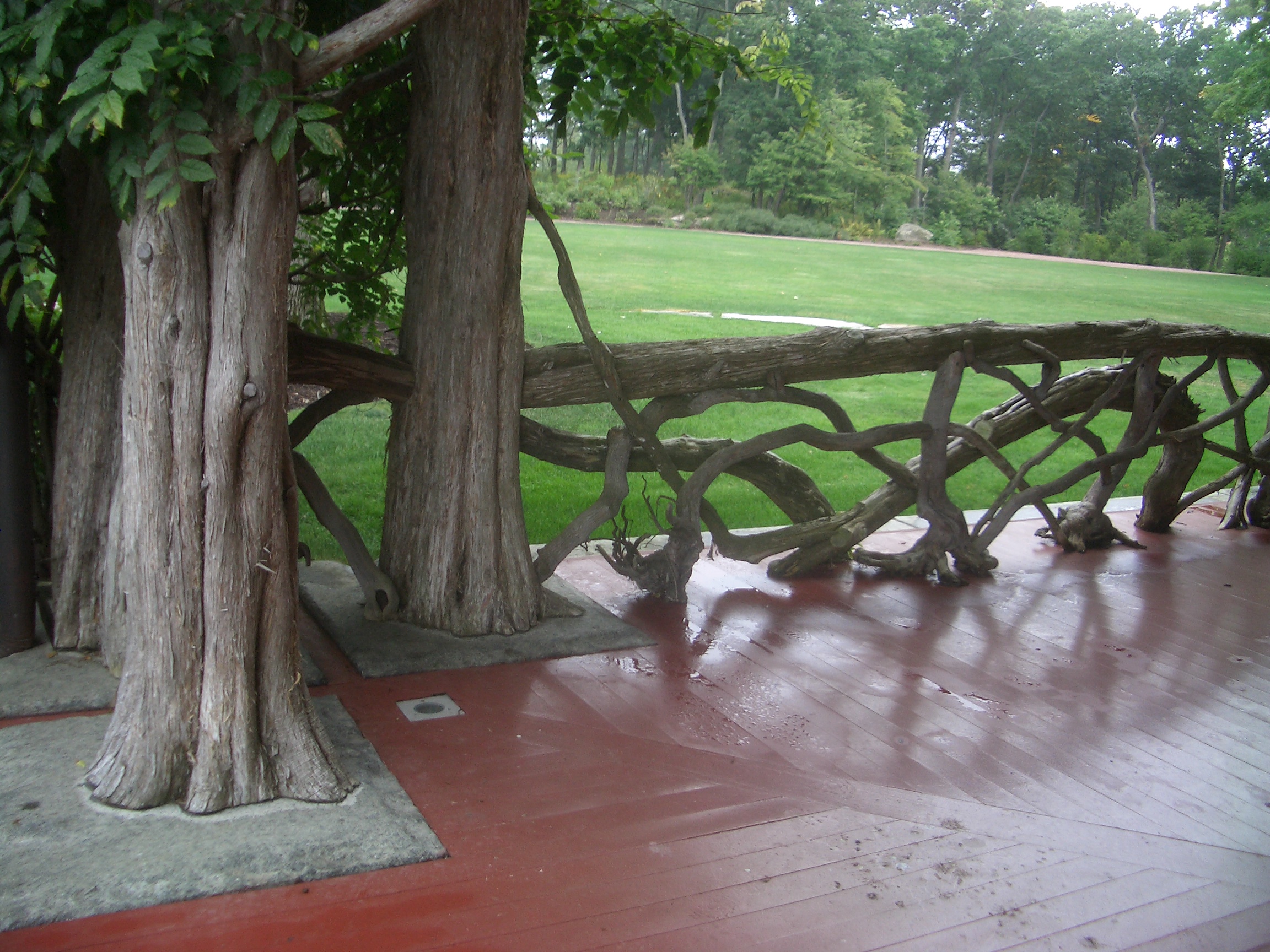 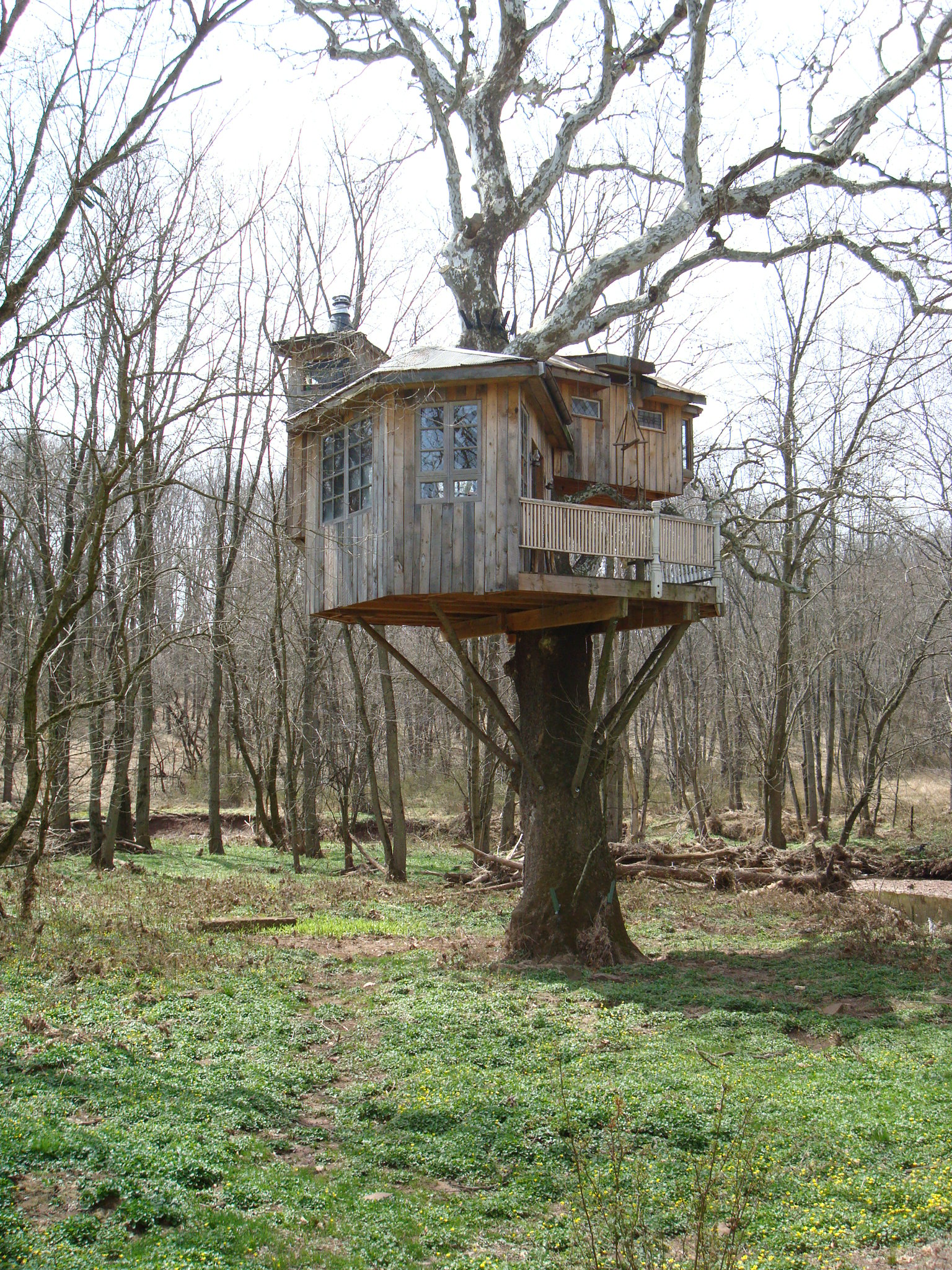 The woodworker part of me finds his pieces fascinating. Typically, in woodworking we make the material bend to our will. We shape the wood to exactly the size and shape we want. Daniel works with components that as found. He must adjust his methods to their specifications. Very interesting and beautiful.

The tree railing around the deck is a beautiful concept! 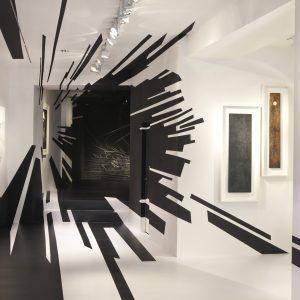 Architect Zaha Hadid has transformed Galerie Gmurzynska in Zurich into a spatial painting that can actually be entered. “The...