Team Massachusetts’s entry in the Department of Energy’s Solar Decathlon competition in late September expresses itself in a traditional vernacular with a contemporary sensibility.

“We wanted to create something that was marketable to New England, particularly for the needs of small families,” said project manager Spencer Culhane.  “We wanted to showcase the potential for a sustainable, net-zero, affordable house.

That meant insulation, and a lot of it.  The roof is rated R-60, and the walls, R-56.  The 15-member team used Certainteed blown-in fiberglass insulation from Saint-Gobain.  The company also provided fiber cement boards for exterior siding.

It’s 945 square feet, with two bedrooms and one bath, designed for a family of three.  It’s flexible, so that when a child is grown and leaves home, moveable partitions on wheels can be moved to create a larger living space.

The home was built in an assembly-line process, after consultation with modular home manufacturer Epoch Homes in New Hampshire.  “It saves time and money,” Culhane said.  “We didn’t have to suffer through weather delays, and there was very little waste throughout the process.

The team’s biggest challenge lay in balancing academic and construction schedules.  “It was demanding – we didn’t expect how far it exceeded the time we’d allotted for it,” he said.  “It was a two year project that easily took up to 60 hours a week.”

The team will crane the 24-foot by 42-foot by 17-foot home onto a trailer on September 10 and ship it to Washington D.C. for the Solar Decathlon, where it will compete against 18 entries from teams across the U.S.

“There were 20, but Hawaii dropped out,” he said, attesting to the vigorous nature of the project

They’ll have seven days to put it together before the event begins.  It all wraps up by the first week in October.

For more on Team Massachusetts, go to http://www.solardecathlon.gov/team_massachusetts.html 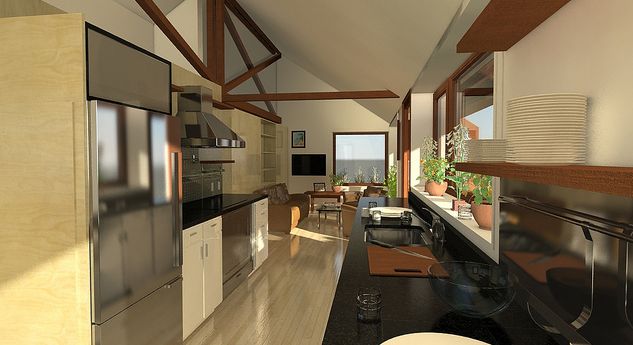 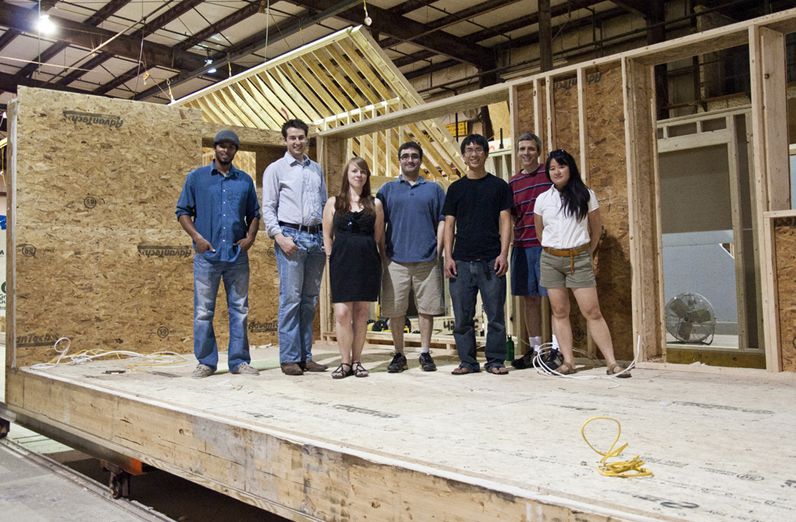 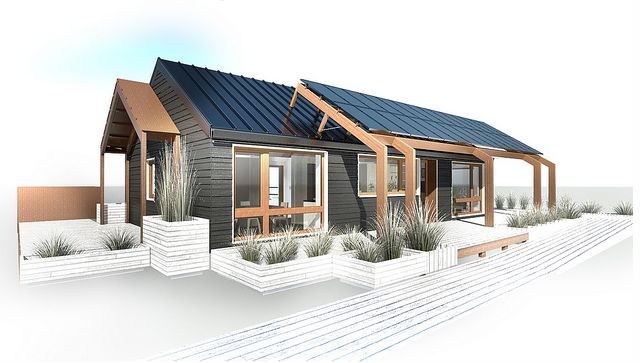 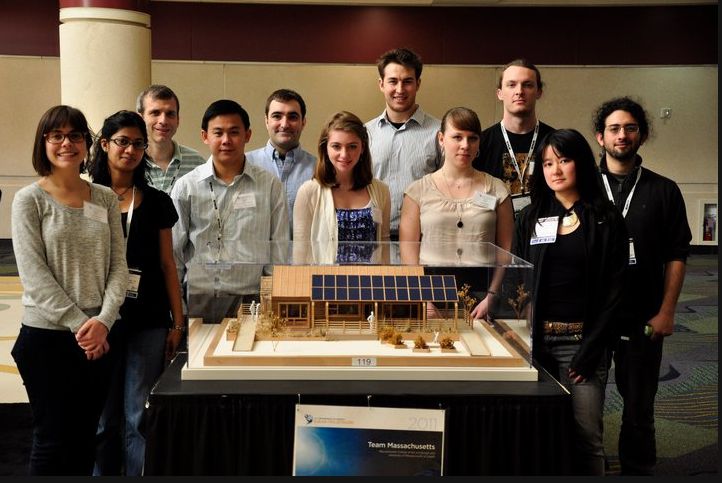 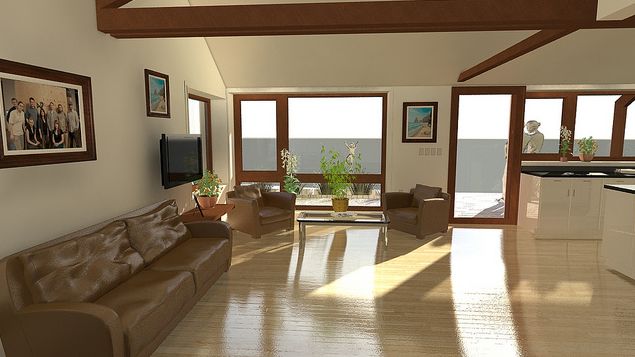 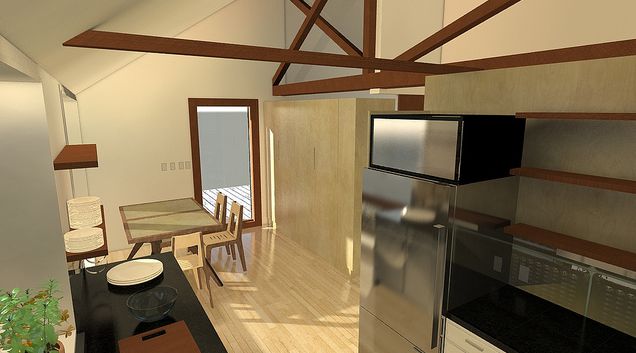 Sometimes the best offense is a strong defense. In the case of the city of Dura-Europos, defending itself against a siege...