Taller KEN’s winning entry in the Ceramics of Italy 2021 Tile Competition is playful and serious at once.

Located in Escazu, San Jose Province, Costa Rica, it’s a residential project for a couple and their three young boys. “They also were the builders, because he has a construction company,” says Greg Melitonov, partner in Taller KEN. “He also owns a material import company and they had a showroom – and he imports from Italy.”

Little wonder, then, that the home’s interior makes good use of 20 different kinds of porcelain tile – some as large as four-feet-by-eight-feet slabs.

The clients’ architect of record handed off the interiors to Taller KEN, after building the 6,000-square-foot, poured-in-place-concrete shell. “We made interior architectural adjustments, mostly to warm up this very minimal box made of concrete and wood that we inherited,” he says. “We wanted to use all these different tile formats, and bring vegetation into the home.”

In Central America, steel and concrete is the typical building scenario. “It’s pretty common so this is demonstration of how imported materials can dialog with some of the common vernacular buildings and elevate them and give them e a sense of refinement, he says.”

They left the formed concrete rough, while the ceramic tiles and vegetation offer refinement. “We were playing with neutral organic tiles throughout the house and interior gardens and an outdoor shower,” he says. “We created a double-height courtyard plan and a bridge for the upper story.”

The home is sited on a hillside with a panoramic view of San Jose on one side, and alongside a brook with tall bamboo plants on the other. The architects strategically inserted a large piece of glass for views of the bamboo screen – then brought the outside in. “We brought other gardens into the home, like in the master suite where there’s a strong palette with the wood and ceramic tile,” he says. “There’s also a garden off the kitchen and dining area, so there’s always a presence of vegetation in the interior playing a role in the house.”

The architects say they found their inspiration from a number of Brazilian modernist projects. “We thought about how to warm up designs that are overly modernist and minimalist designs but also cost efficient – so they pop but are so stripped down,” he says. “Our goal was to make something that belonged to the shell, but to create a house that has a fresh, cool feel, as well as an open-air, modern sensibility.”

For their efforts, they’re the winners in the residential category of the competition. 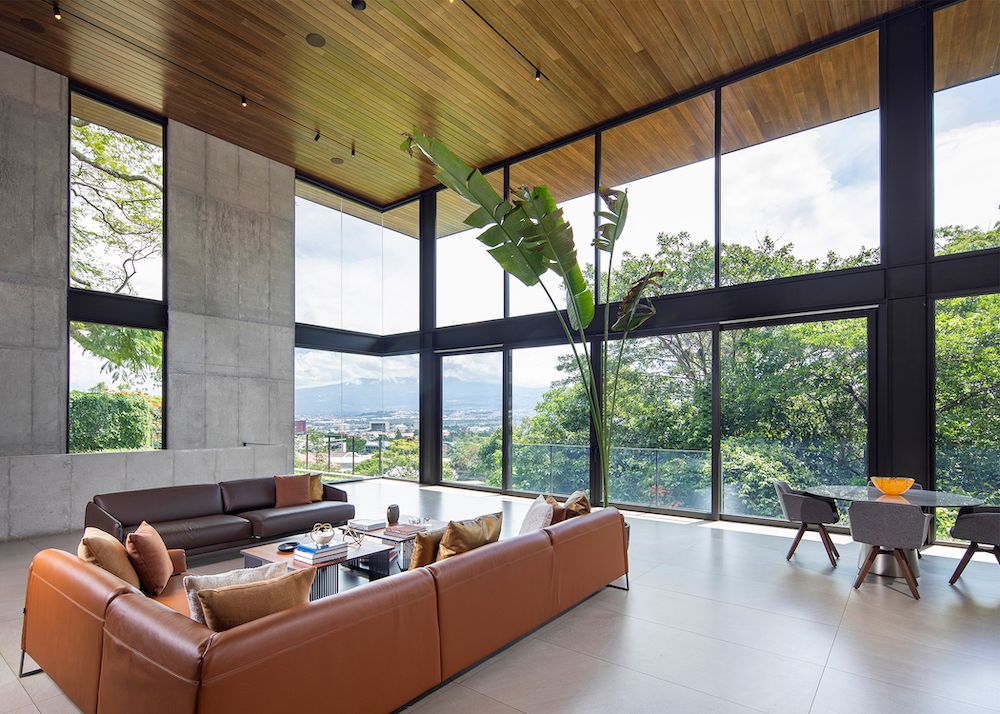 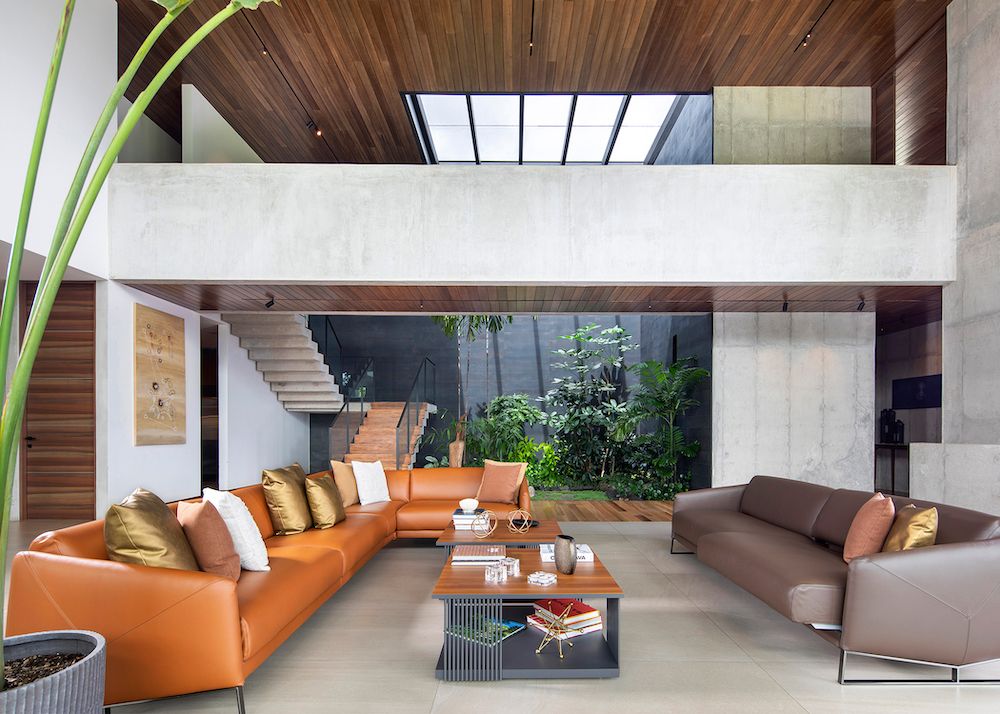 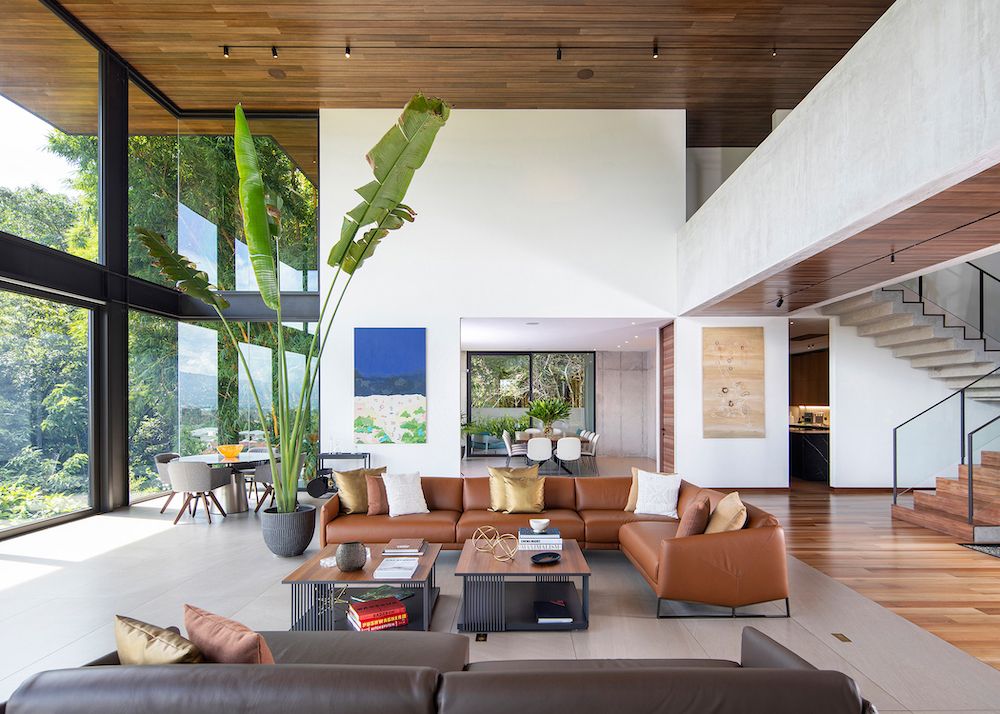 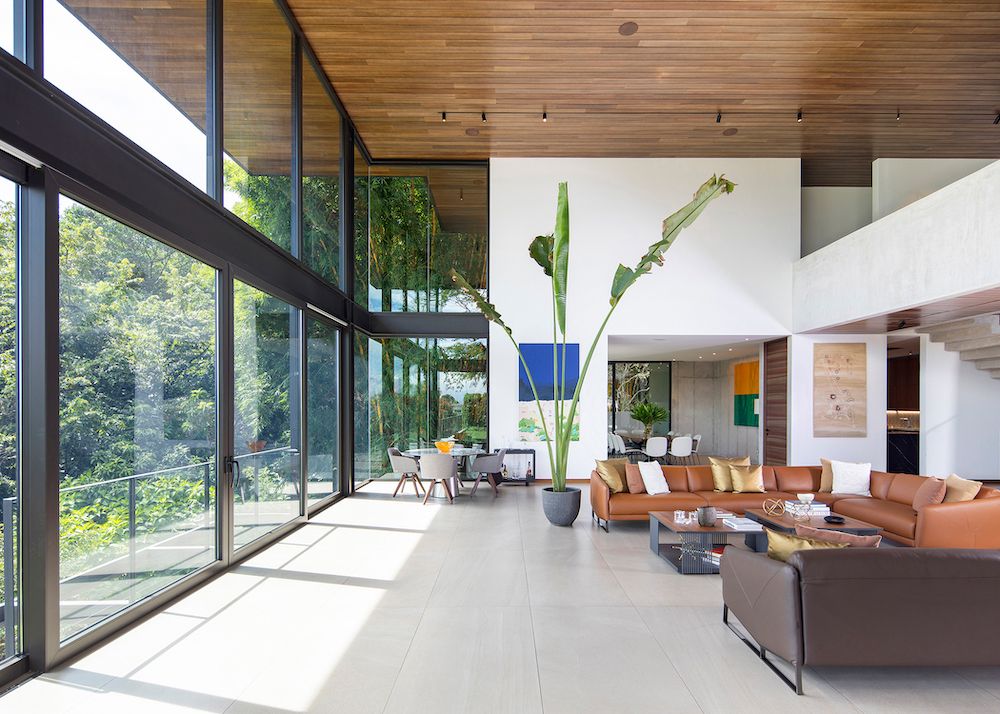 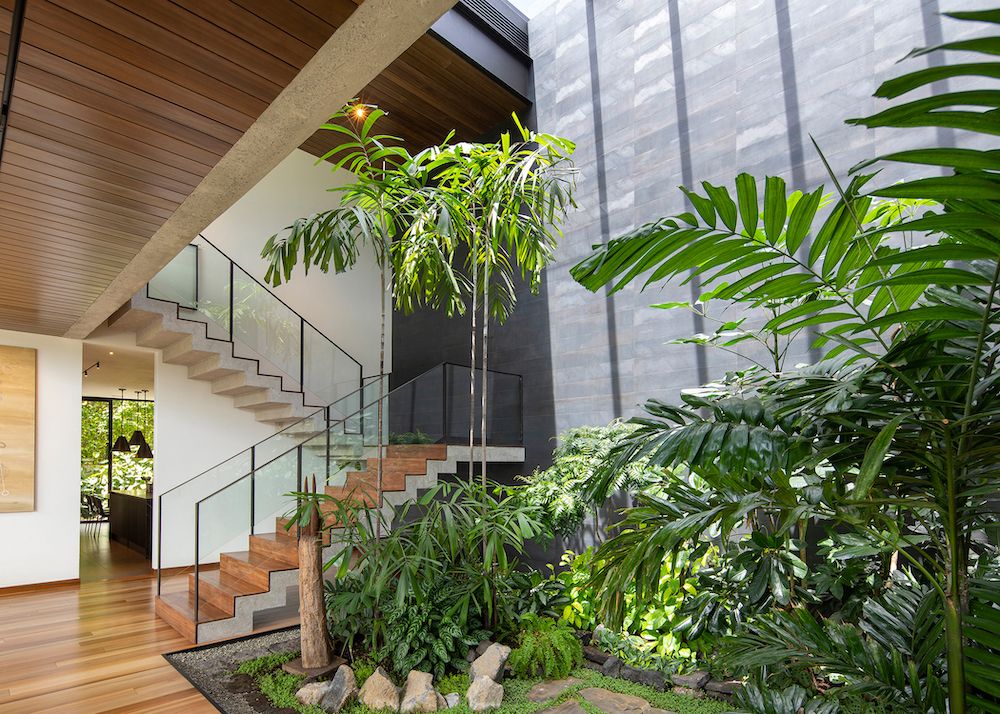 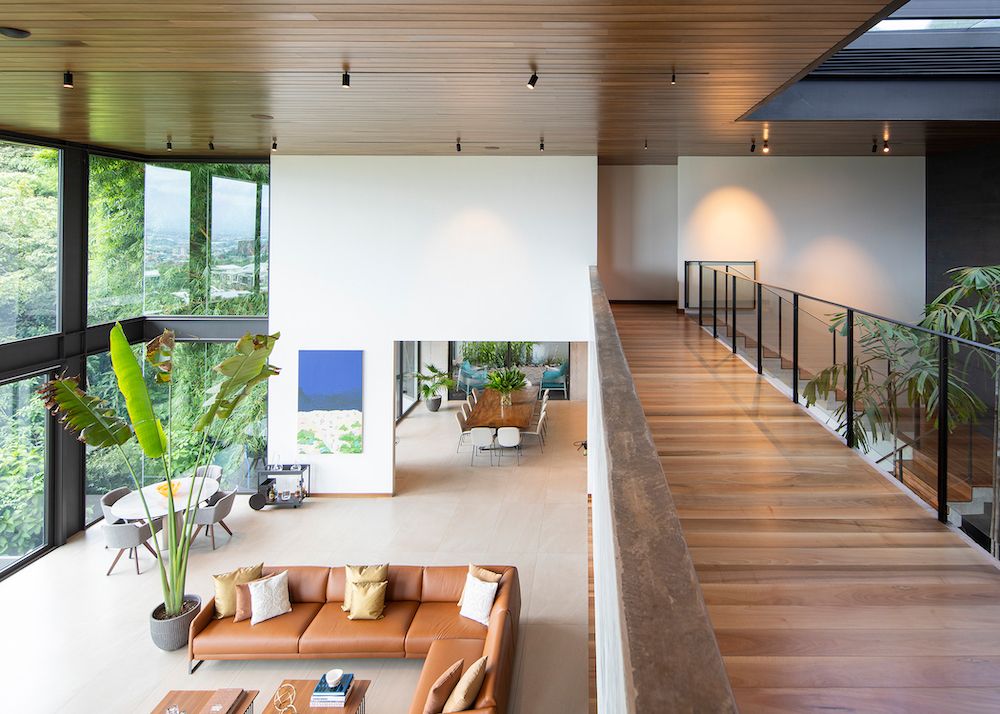 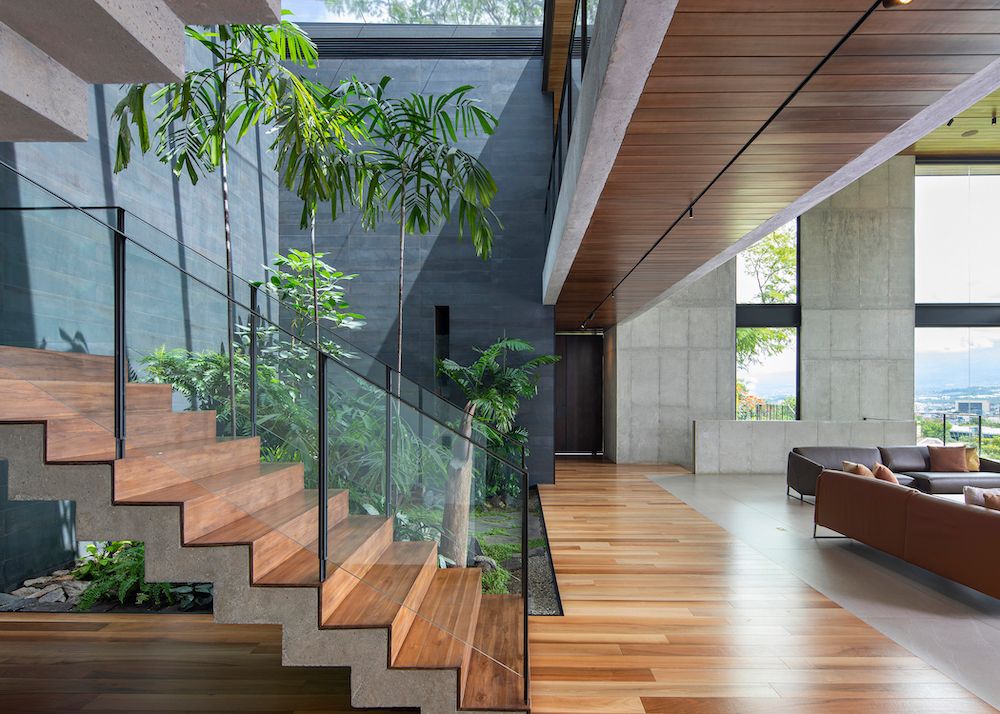 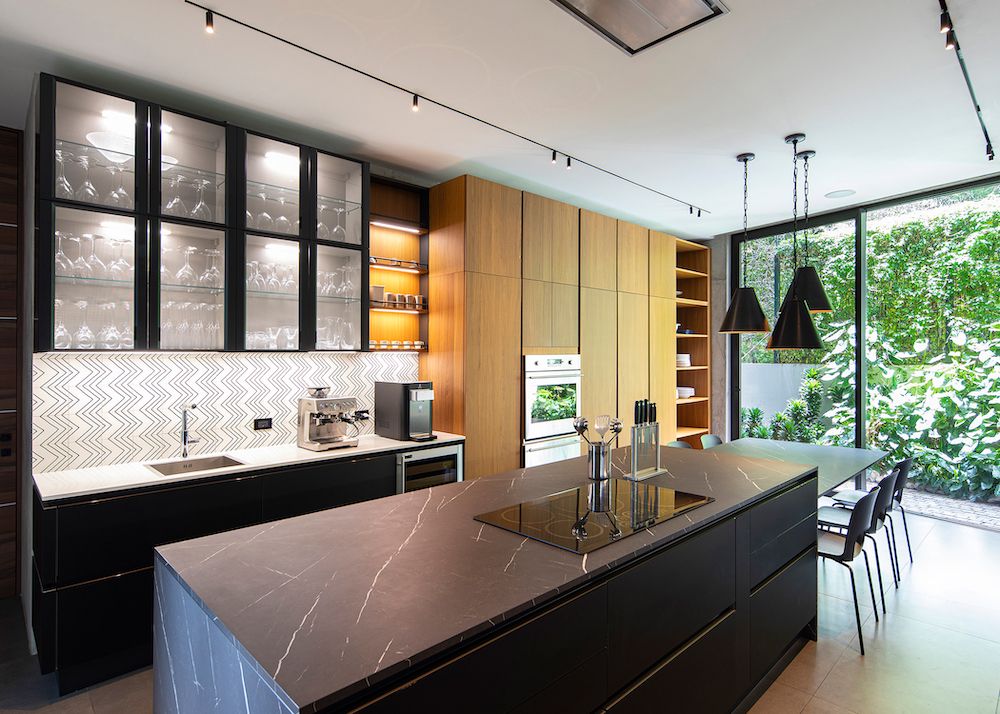 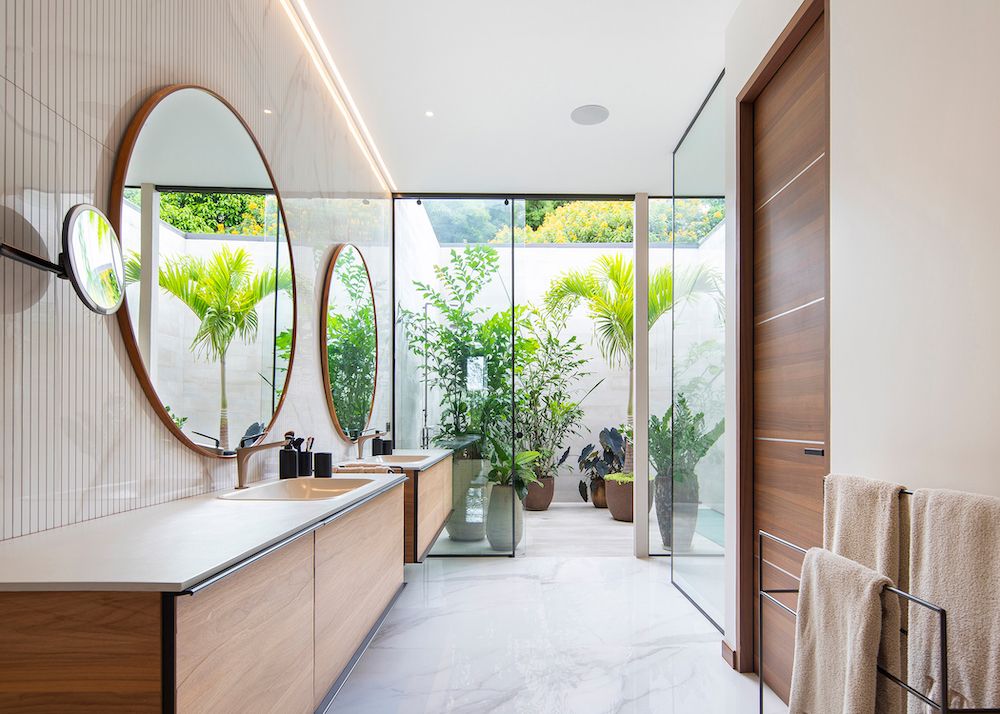 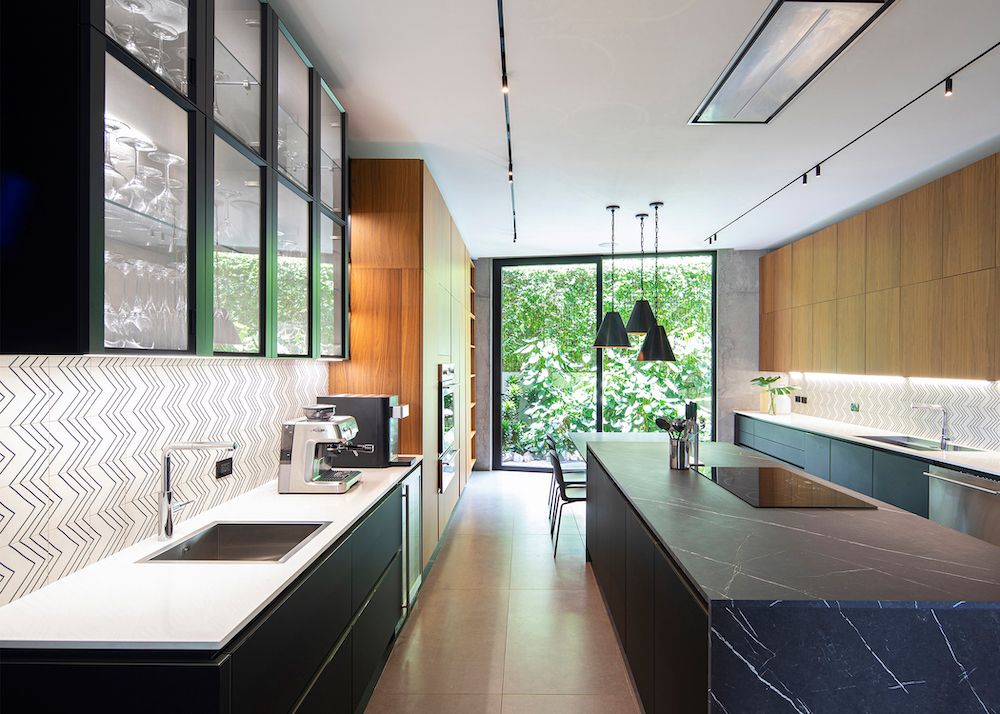 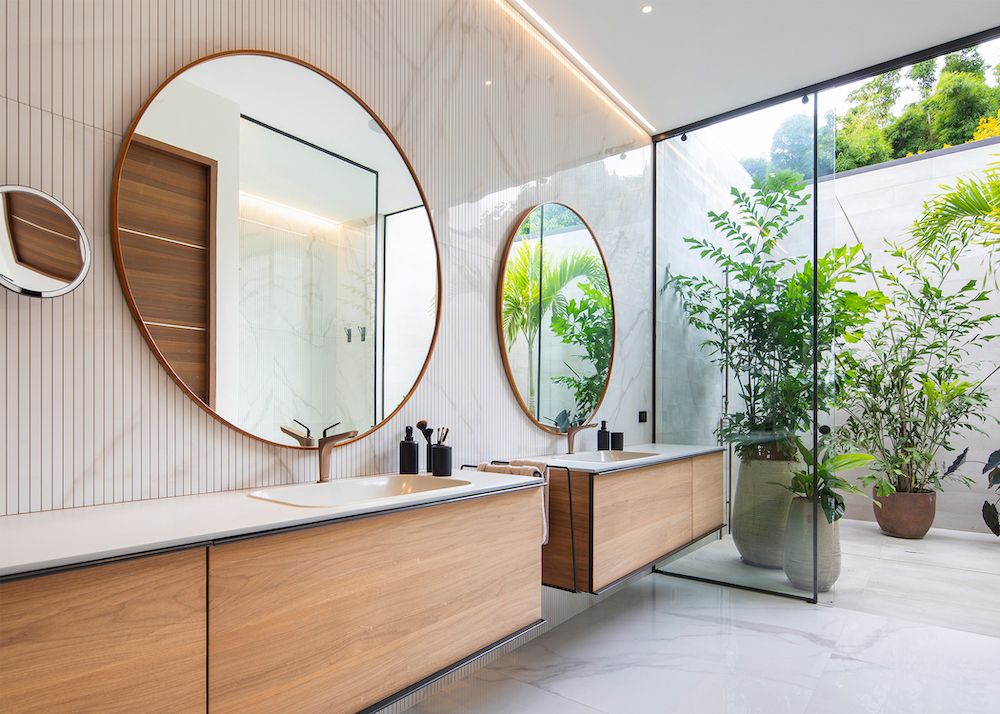 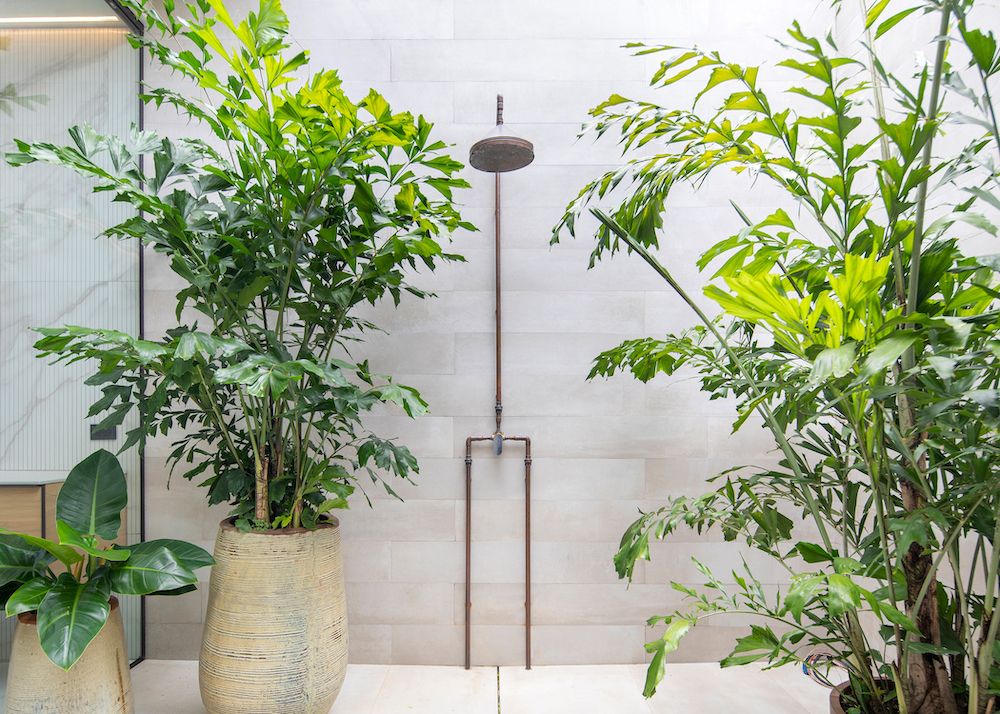 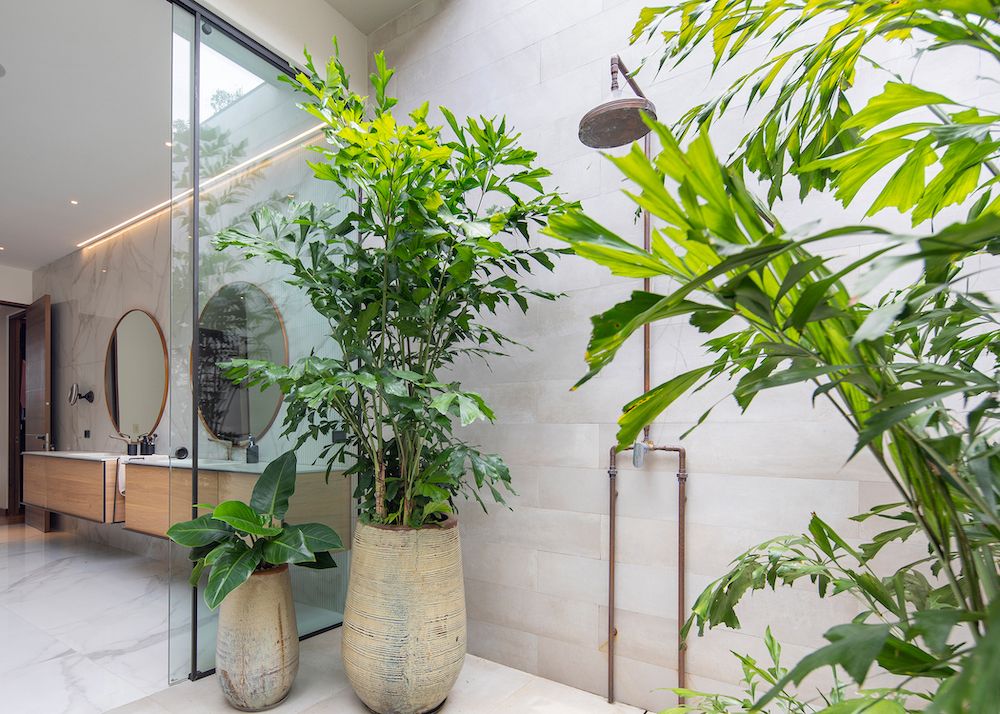 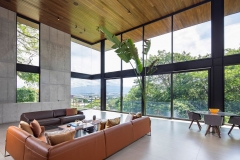 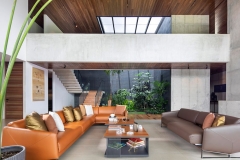 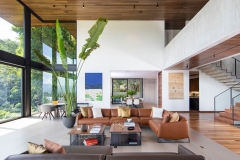 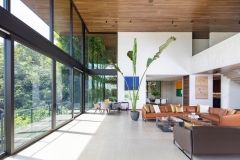 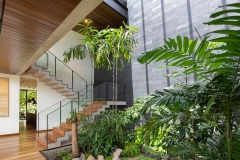 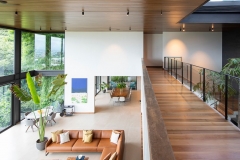 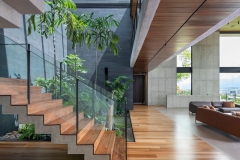 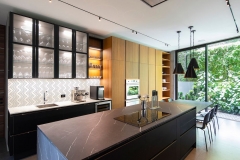 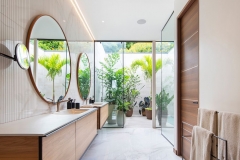 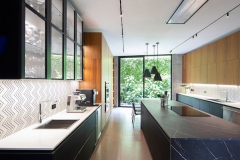 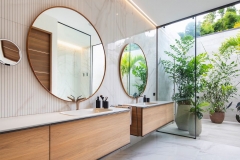 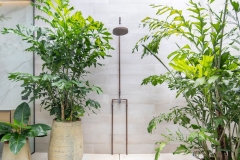 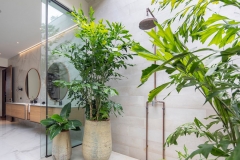 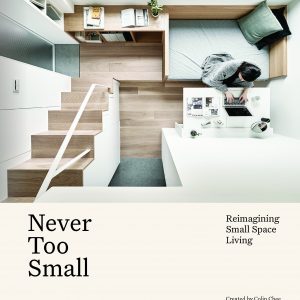