Exactly a century ago this year, Frank Lloyd Wright built Taliesin, his architectural experiment and work-in-progress slipped into the rolling hills of Spring Green, Wis.

Its name was taken from his ancestors’ Welsh for “shining brow.”

It burned twice, and he rebuilt each time.  Since his death in 1959, it’s gone through structural restoration and constant renovation.  But it retains its revered status in American architecture today.

“To me, it’s a magical place,” says Jeff Grip, chairman of the board of trustees of the Frank Lloyd Wright Foundation.  “First there are the rolling green Wisconsin hills that are so peaceful, and similar to the Welsh hillsides where his family was from.

“And then there’s the way he embraces, respects and blends buildings into the land.  He had an incredible ego, but clearly he respected nature beyond himself.  There’s that magic, that respect, that creates almost a holy place that invigorates and pervades both inside and outside.”

The Foundation and Taliesin Preservation Inc. will be hosting a reception in honor of the building’s centennial at the Milwaukee Art Museum, Calatrava’s decade-old masterpiece, on April 28.

The museum recently opened a commemorative exhibit of 150 items from the Foundation’s archives, including drawings, home movies and artifacts.  “Frank Lloyd Wright: Organic Architecture for the 21st Century,” will run through May 15, 2011.

The April 28 reception is a fundraiser with a goal of $50,000 for the evening’s events, with proceeds to go to Taliesin’s restoration.

Special guest speaker at the reception will be Boston Globe architecture critic Robert Campbell.  More on that in Wednesday’s A+A.

For more on the Frank Lloyd Wright Foundation, go to http://www.franklloydwright.org/fllwf_web_091104/Home.html 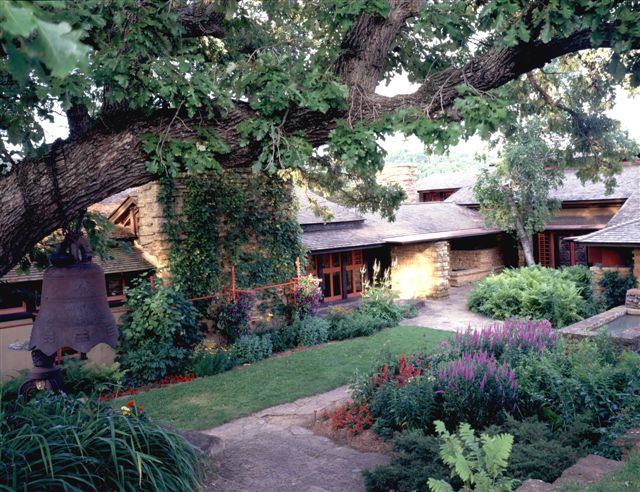 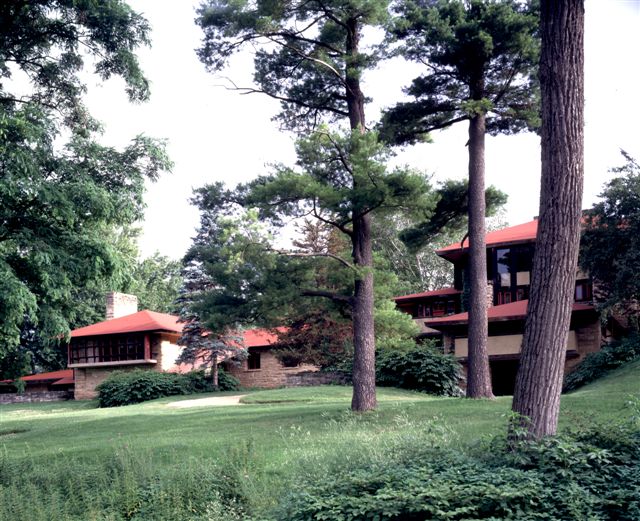 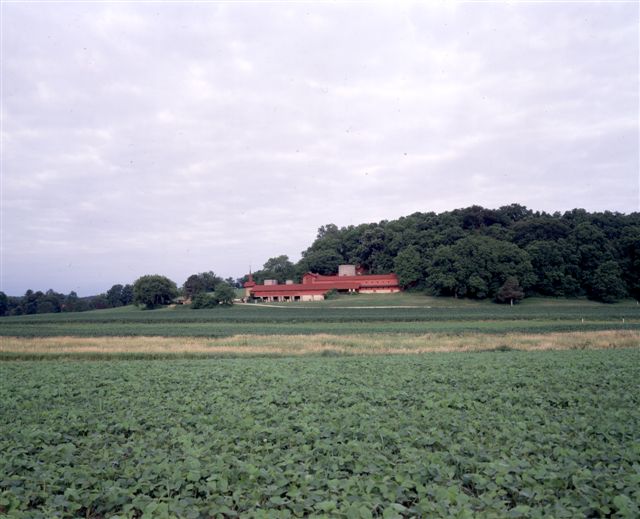 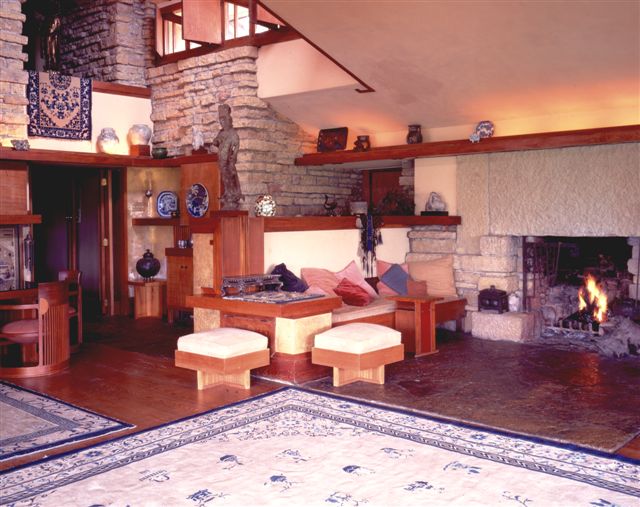 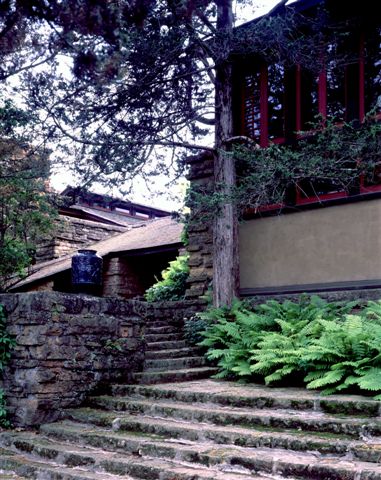 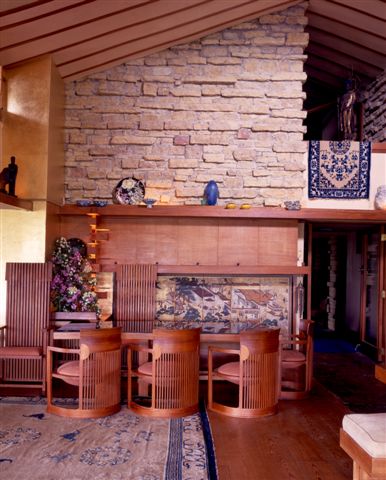 There is some great insight in this article. I especially enjoyed flipping through the photos.

Growing up, I had a great interest in architecture, which led me to attend college as an architecture major. I’ve always enjoyed Frank Lloyd Wright and after my first day in college, I realized I was not alone. In any given profession, there are few who stand out enough to be called by their first name alone. “Frank” is one of them.

Big thanks to the historians and preservationists who have kept “Frank’s” work and legacy alive for years to come.

Taliesin is a remarkable work of art. I’m glad to see its preservation group and the FLW Foundation are honoring this building.

The seeds of a revolution of sorts are being sown this week at Green Provocateur during Salone de Mobile, Milan’s international...