Taking Sustainability to the Masses

A builder, a venture capitalist and a real estate developer have joined forces in Beverly, Mass. to create a traditional, shingle-style residence qualified for LEED-Platinum status.

Its mission is to educate consumers and builders about the benefits of green construction.

And it’s going to debut during the first three episodes of “This New House” on the DIY cable network.

“We’re taking sustainability and green technology to the masses,” said Jim Farnham, one of the three partners in the Cleantech showcase home. “The consumers are driving the bus now. Builders are resisting, but things are changing. They’ve got to learn it so they can sell it.”

The home produces about seventy percent of the electricity that it requires. A bank of photovoltaic panels adorns its rear rooftop. It’s heated with geothermal, using some electric as a backup heat source.

It represents a win/win/win situation for all involved. “If you spend an extra $12,000 to $15,000, you’ll save about $375 every month,” Jim said. “The consumer says it’s a no-brainer. The builder who’s trying to find a new niche gets a higher price. And it’s better for the environment.”

DIY Network and This Old House Ventures are teaming up to create the new prime-time television series called “This New House.” It will star PBS’s “This Old House” host Kevin O’Connor and DIY Network’s Amy Matthews.

“They chose it because of the compilation of all the things we’ve put into the house,” Jim said. “They saw that we had enough of a comprehensive approach that it was a gold mine for the show.”

Sponsors of the home include Trend USA, Philips, Bosch, Huntsman, Velux, Kohler and Certainteed, among others.

For more on the Cleantech showcase home, go to http://cleantechbuilt.net/

For more on “This New House,” go to http://www.diynetwork.com/this-new-house/show/index.html 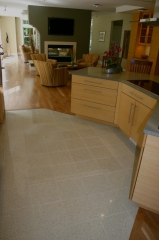 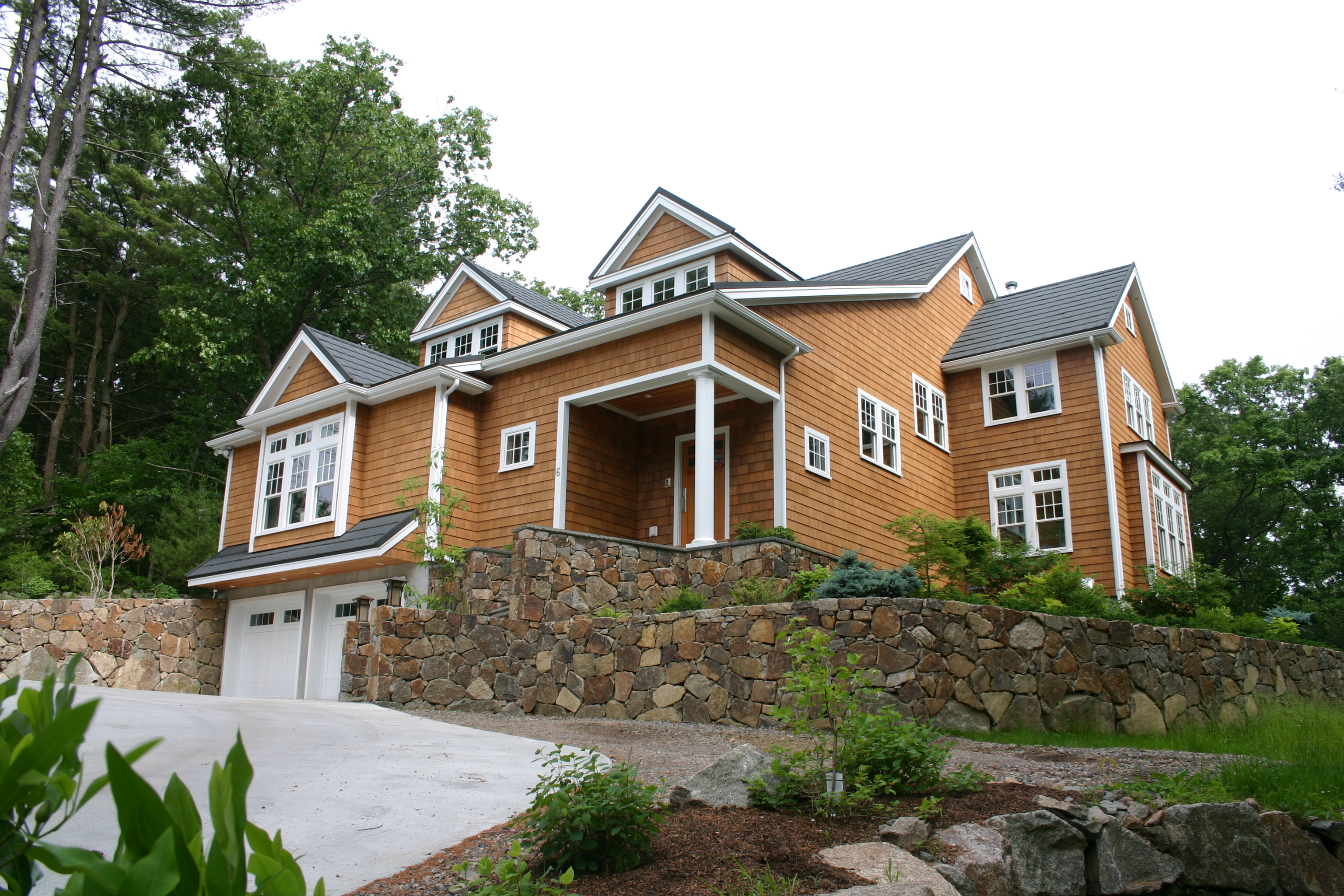 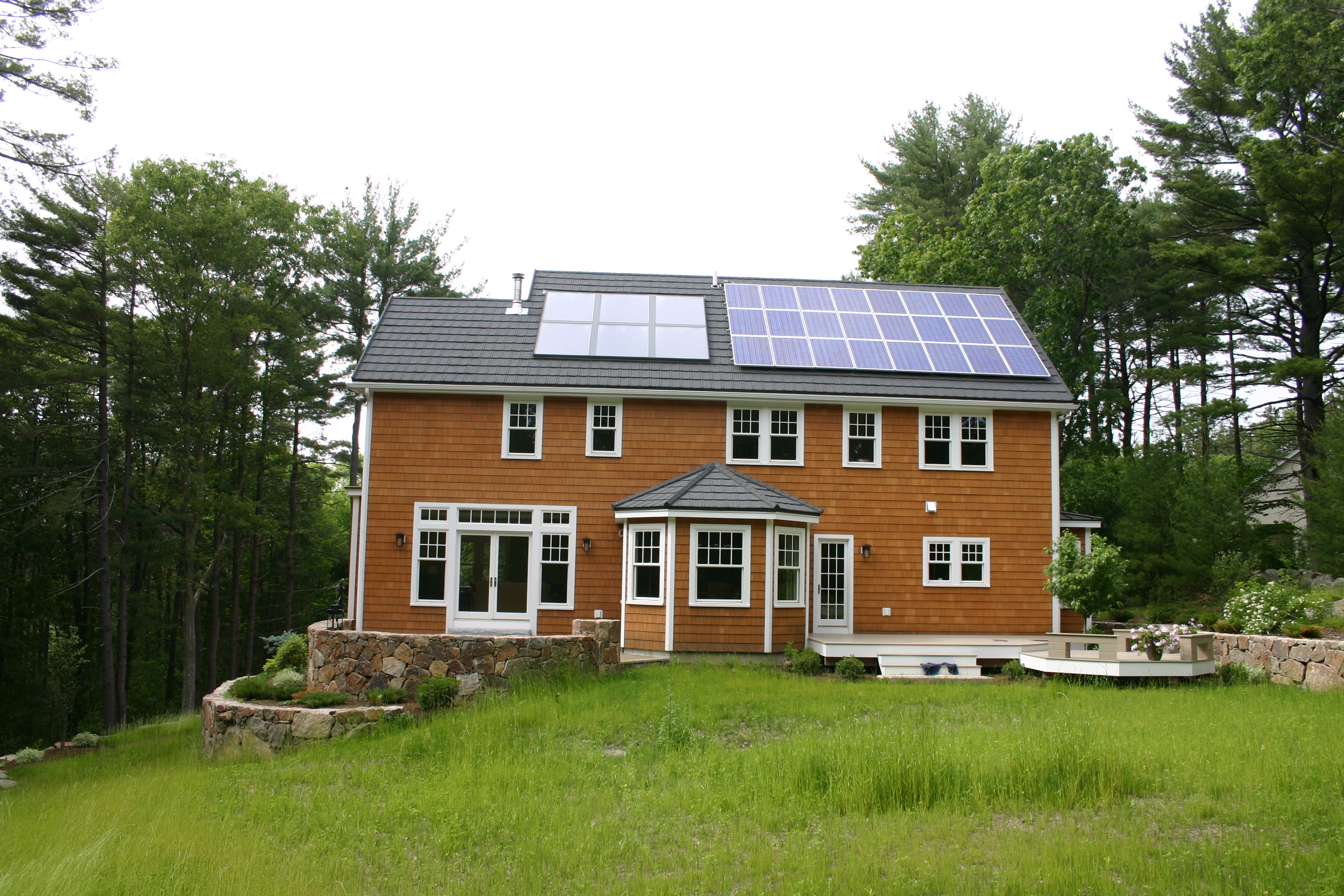 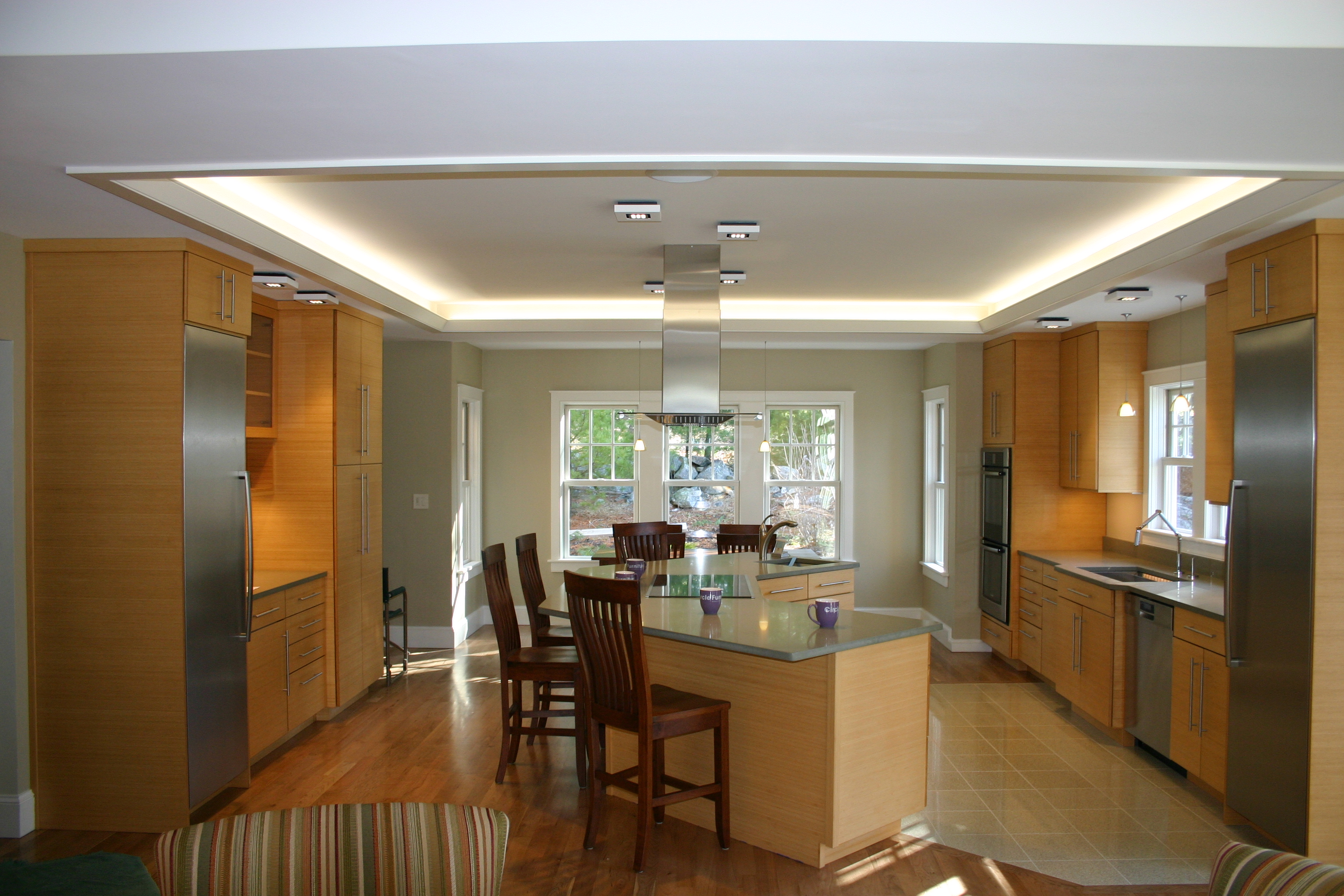 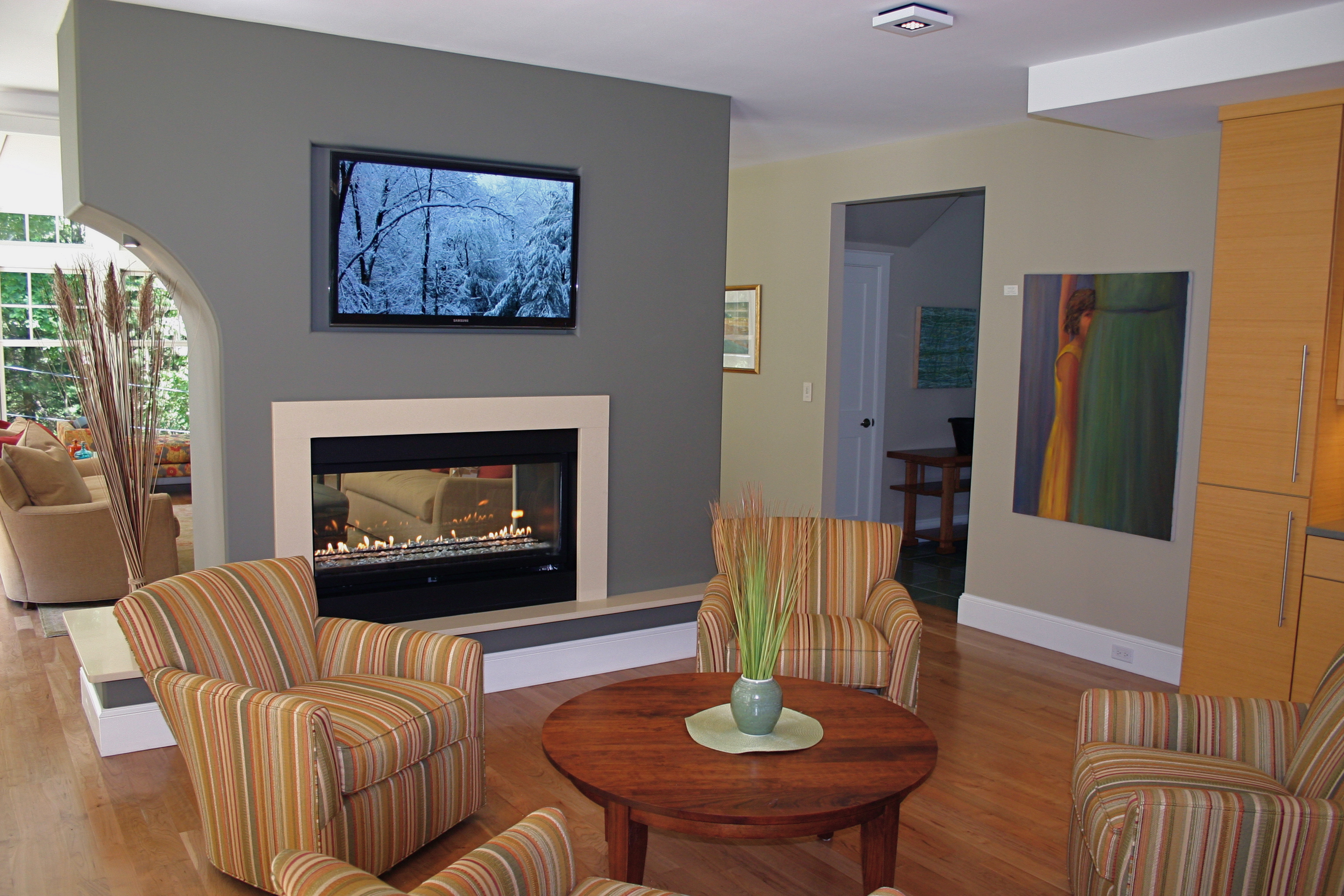 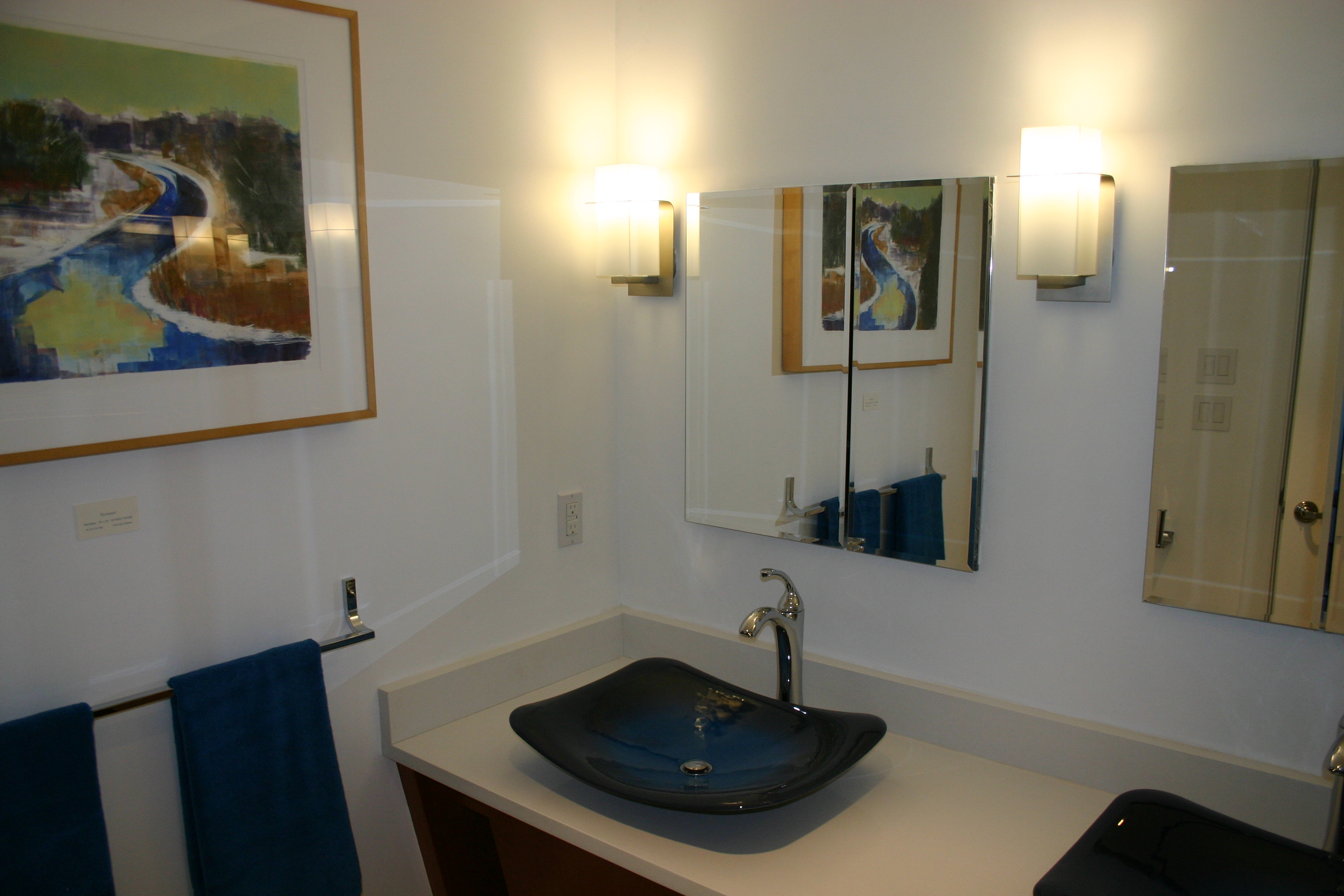 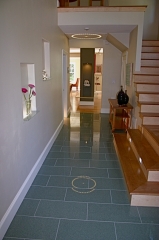 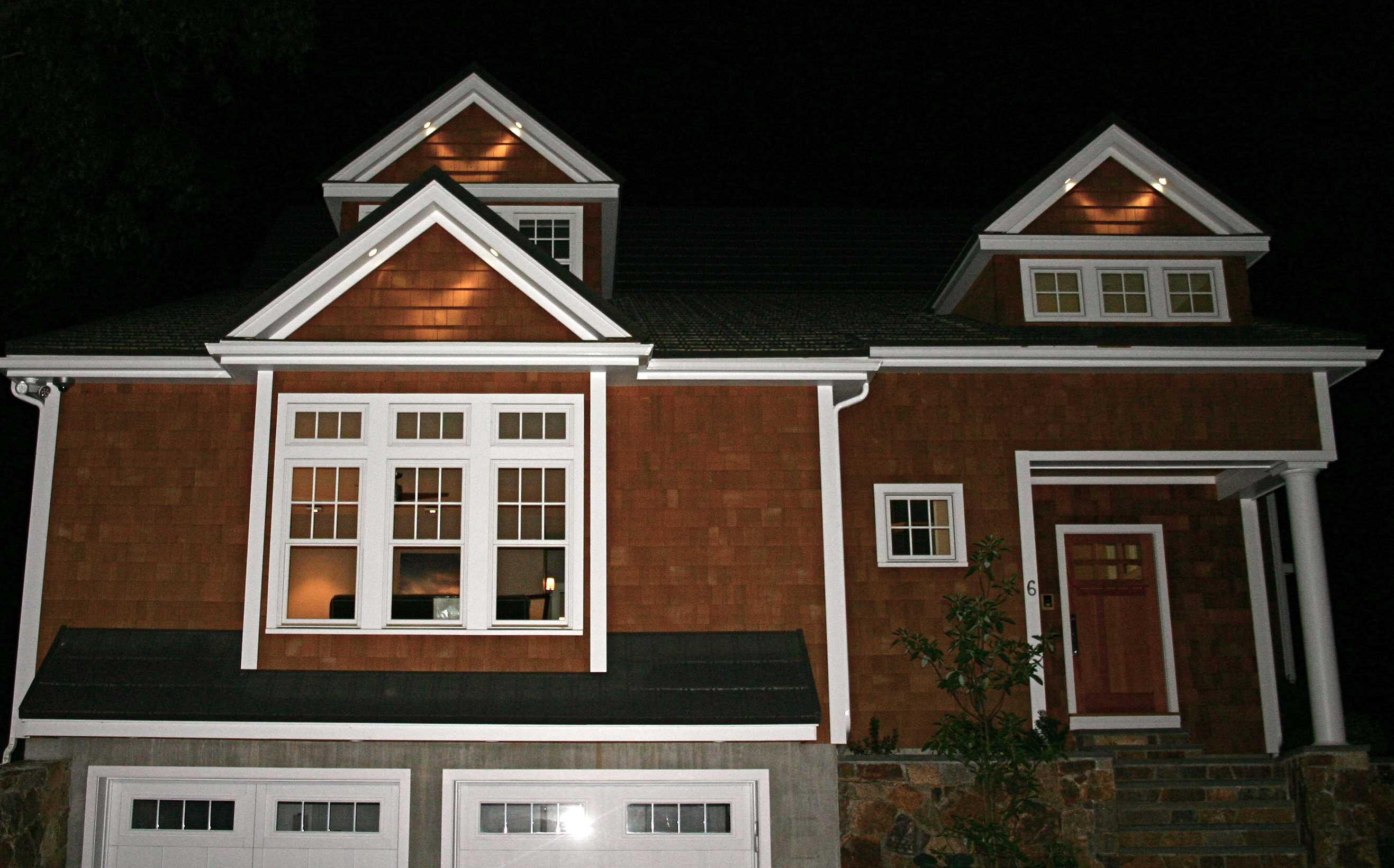 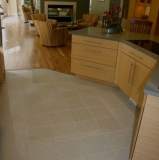 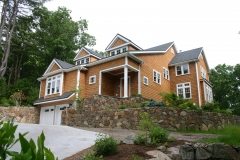 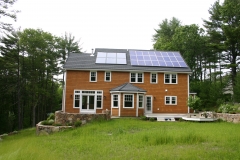 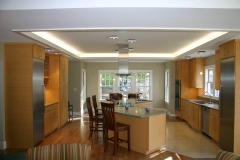 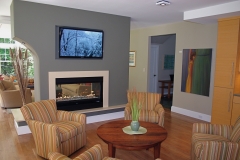 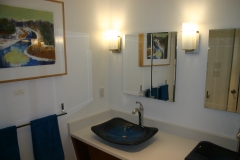 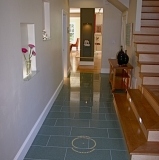 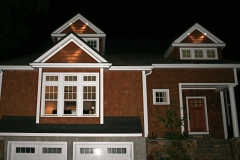 Dear Mike, very nice blog. as one of the sponsor of the Home, Trend USA has been involved since the beginning of this project. it has been a pleasure to see how this home was built and how much people can learn. In the End it is all about education. People will learn how to built better homes not only for themselves and their pocket, but also for our environment.
Marcello Becchi, Trend USA

Tweets that mention Taking Sustainability to the Masses | Architects and Artisans -- Topsy.com

[…] This post was mentioned on Twitter by JoAnn Locktov, mike welton. mike welton said: Taking Sustainability to the Masses : http://tinyurl.com/2cyrsmg […]

Frank Lloyd Wright never forgot the impact of the Froebel blocks his mother bought for him at an early age. “The smooth...