One lot back from the pounding waves of the Atlantic Ocean on East Beach at Bald Head Island, lays a 2,400 square-foot vacation home that goes by one of the most respected names in the South: Talmadge.

It’s been shoehorned into a nest of live oaks in a maritime forest, a retreat for a pair of Manhattan residents who’ve eschewed the Hamptons for this tiny North Carolina island accessible only by ferry.

“It’s so much more wild and so much more unspoiled,” says owner Cathy Sigal, who spends 20 percent of her time here, along with her husband.  “You get off the ferry and it’s like coming to Fantasy Island.”

Her home, designed by Dietsche & Dietsche, is set back from the road by a courtyard with an arched trellis layered with ladybank roses and surrounded by butterfly bushes, lantana and lacy hydrangea.   It rests on eight-inch by eight-inch posts pounded into the sand by a pile driver that was stationed in the road to mitigate any damage to habitat.

“We wanted the house to look like it had been passed down through the generations,” she says.  “It’s new, but we used old, familiar materials.”

Like distressed cherry for the floors, horizontal tongue-and-groove boards for walls, and antiques carefully placed throughout.  Leaves from trees on site were sent to an artisan who fashioned tiles for the fireplace hearth inside.

Upstairs where vistas look out to the ocean, architect Chuck Dietsche designed an appliqué of a tree on his computer, sent it to a router to be cut, and then assembled it around the fireplace in panels.  Two sculptural trusses tie the 45-foot-long room together, allowing in light from all four directions.

And then there is nature itself.

“It’s a rugged environment, particularly as you get closer to the beach,” she says.  “I saw a waterspout two weeks ago – and a turtle hatch on Monday night.” 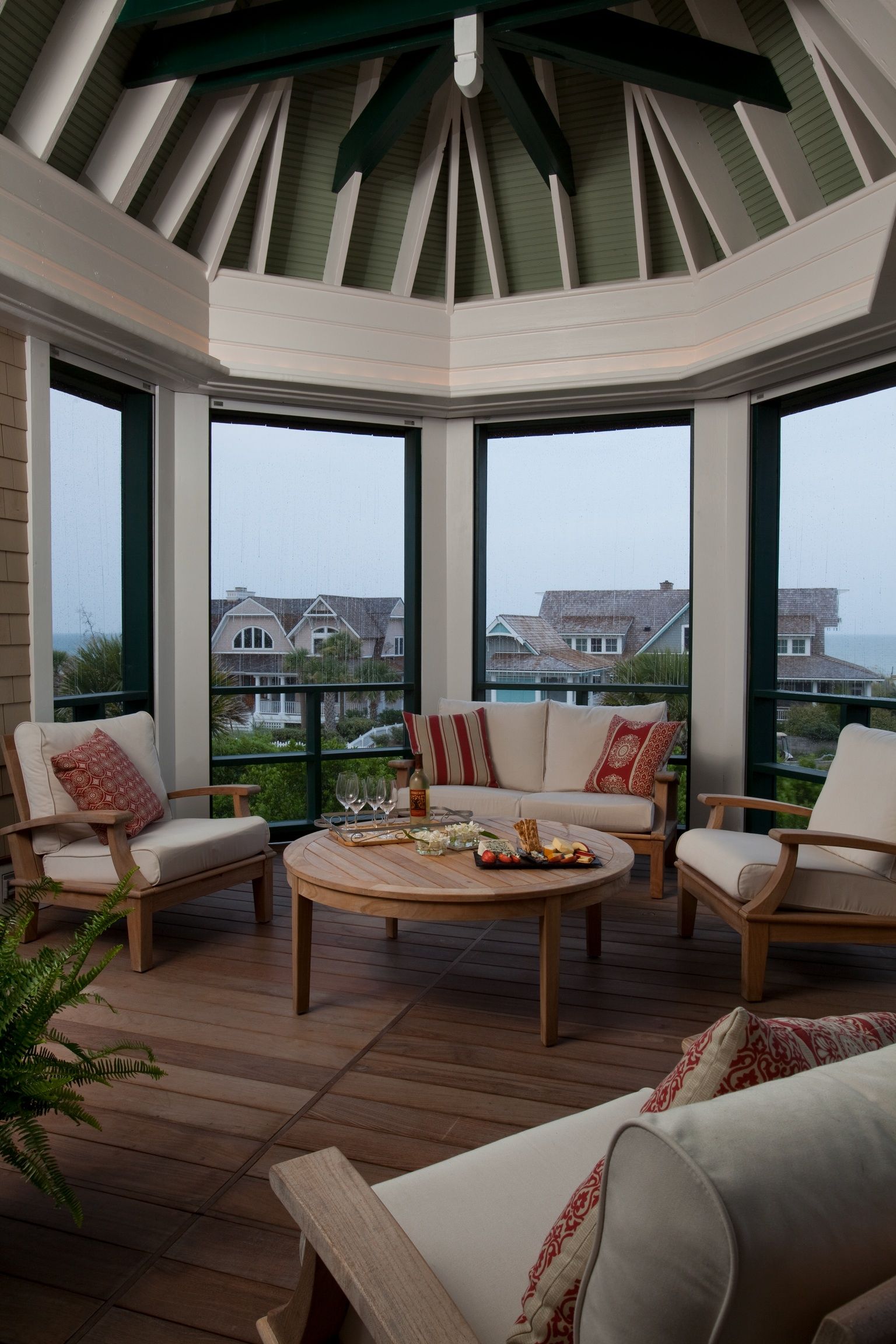 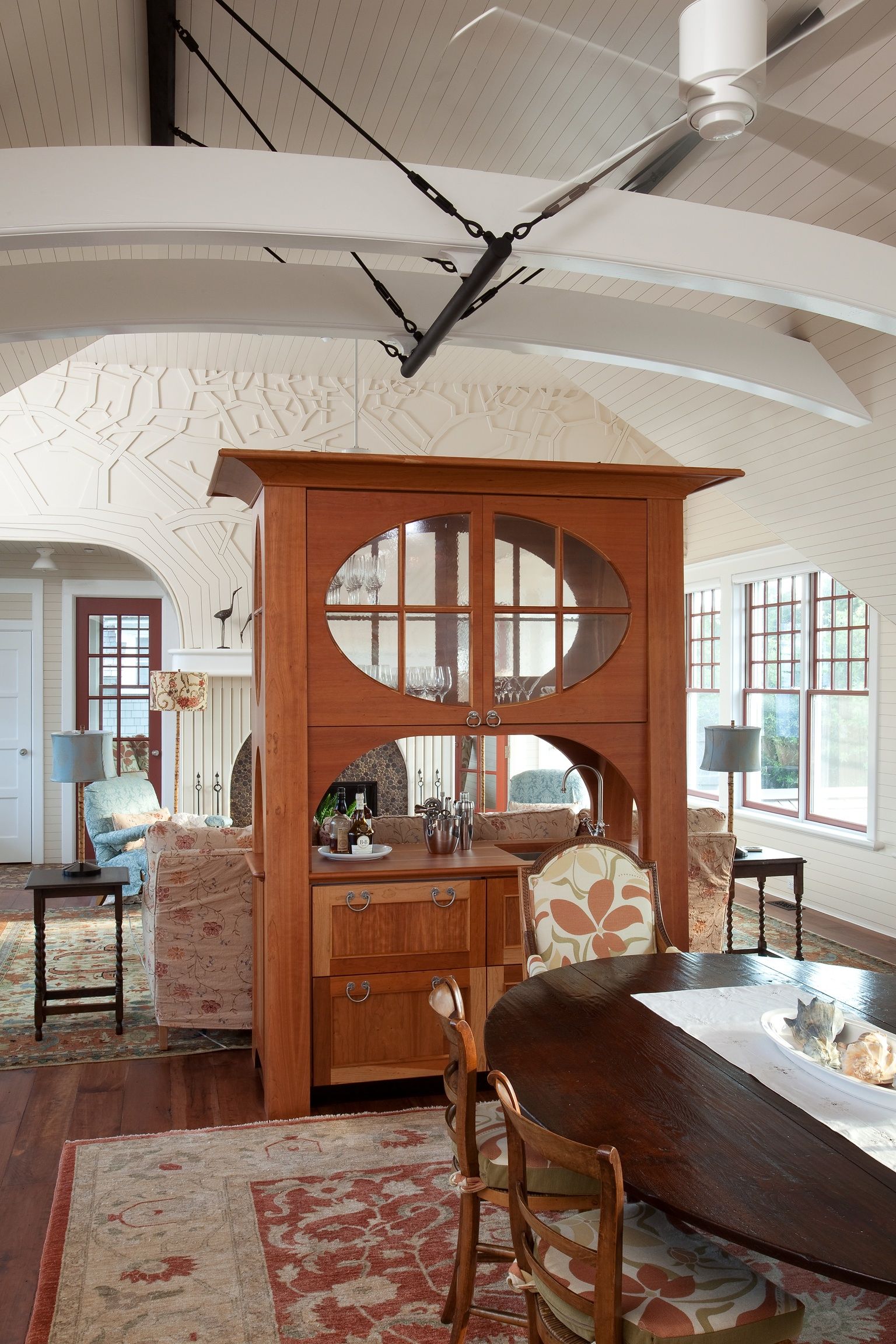 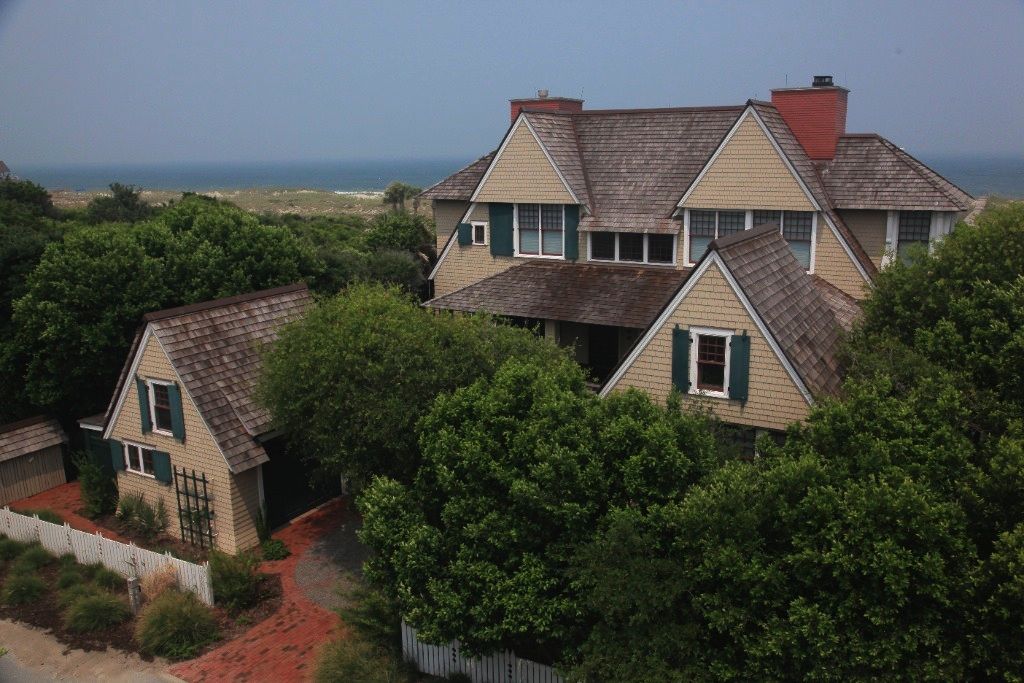 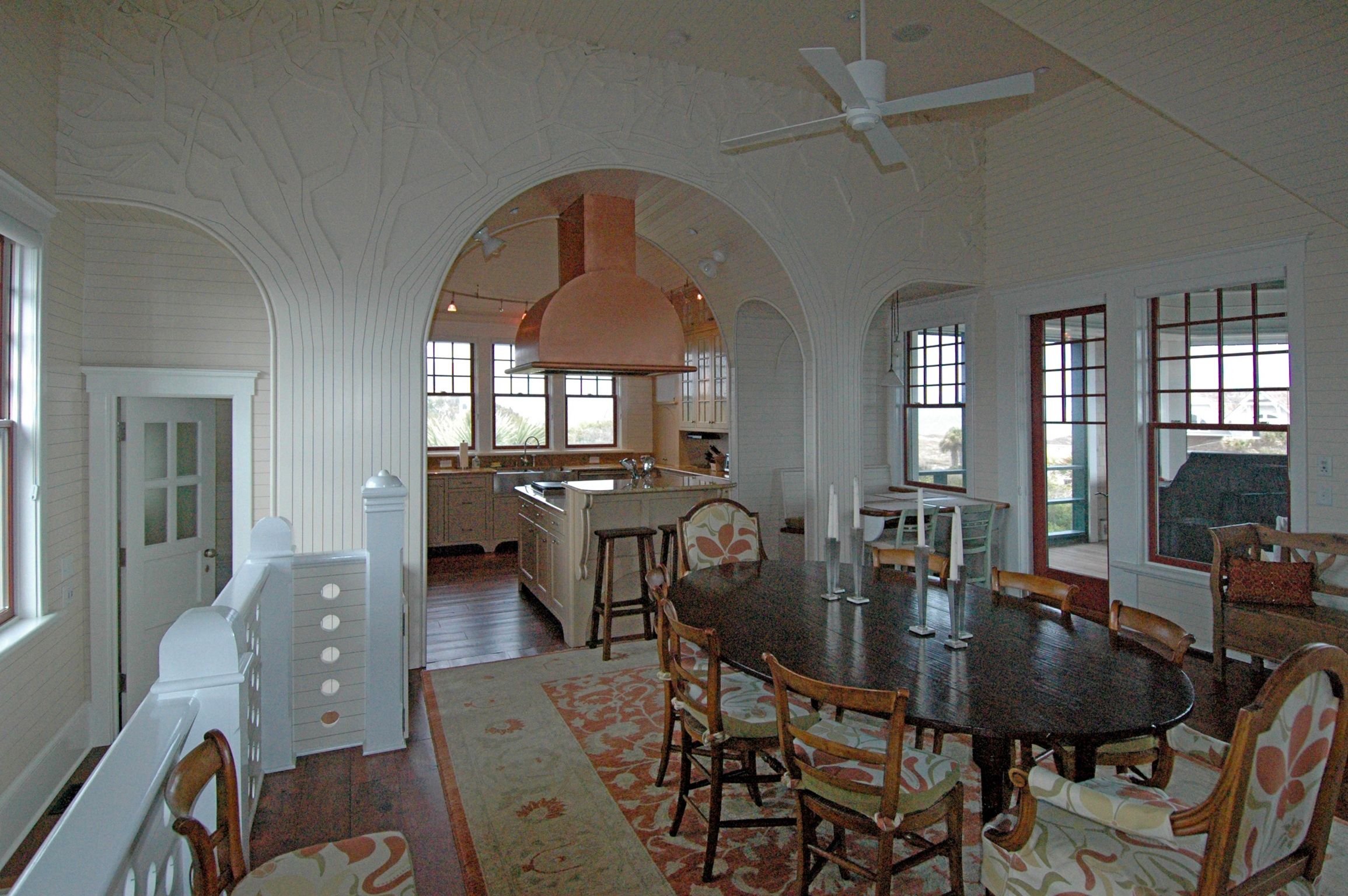 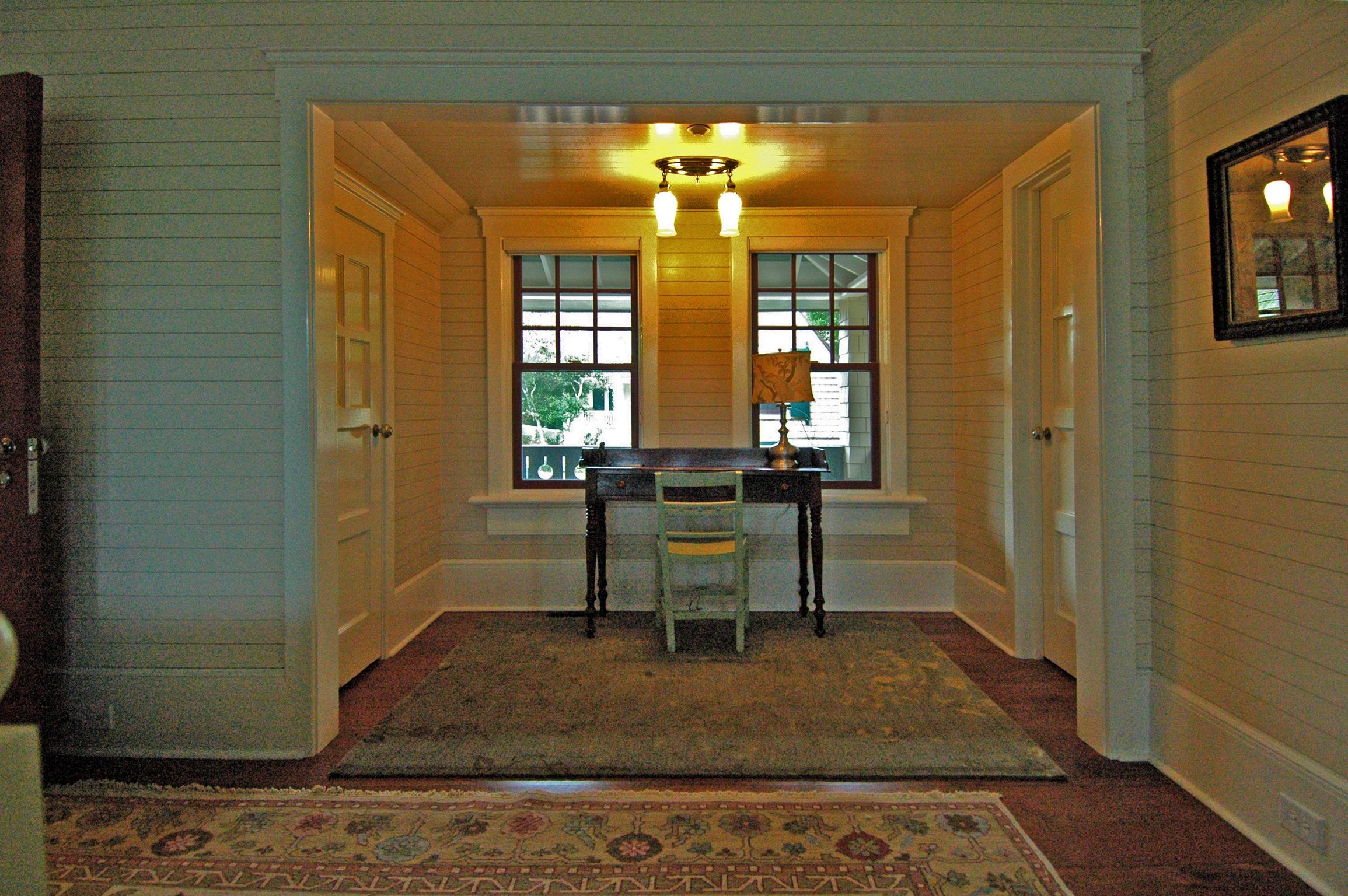 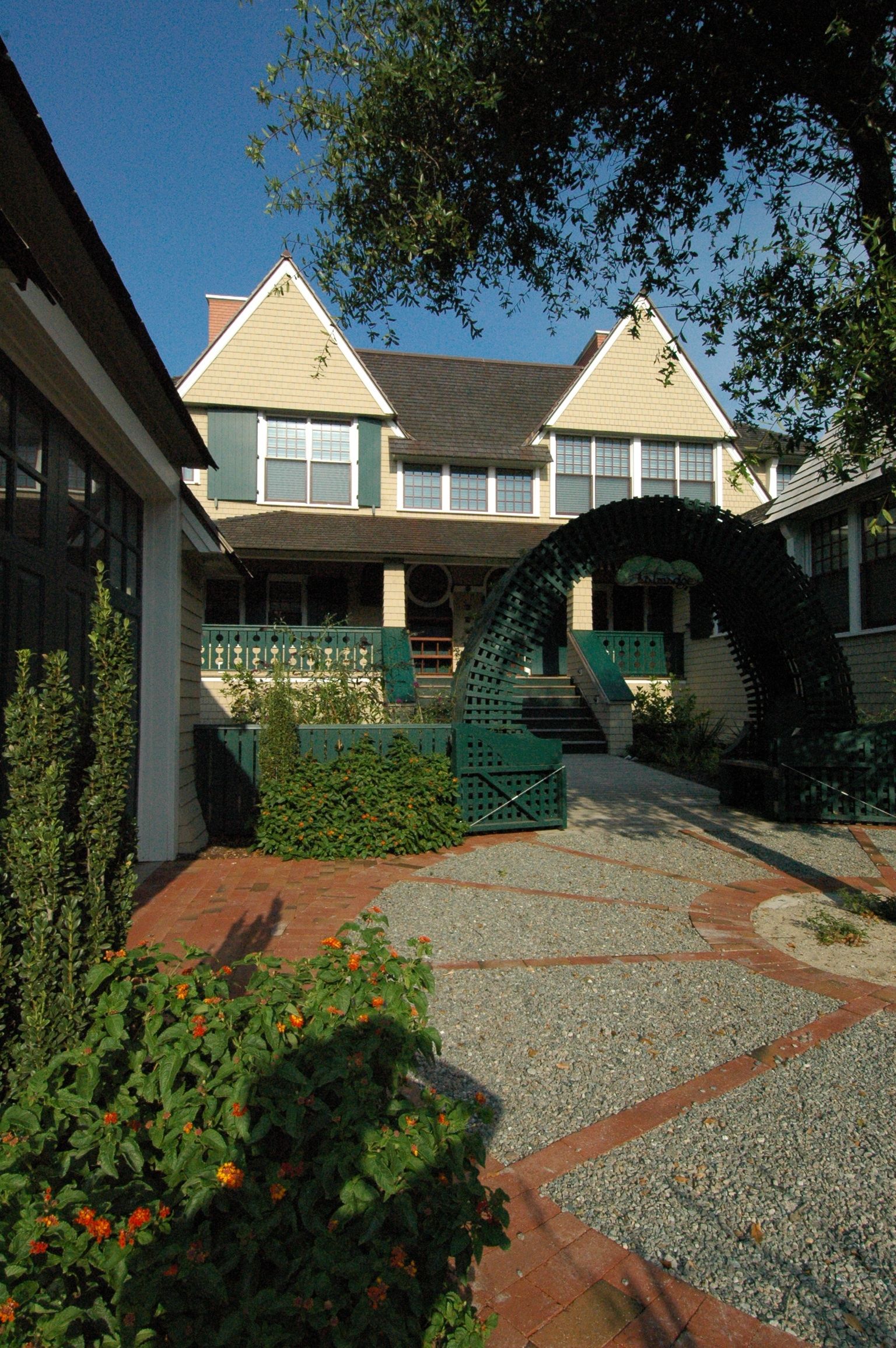 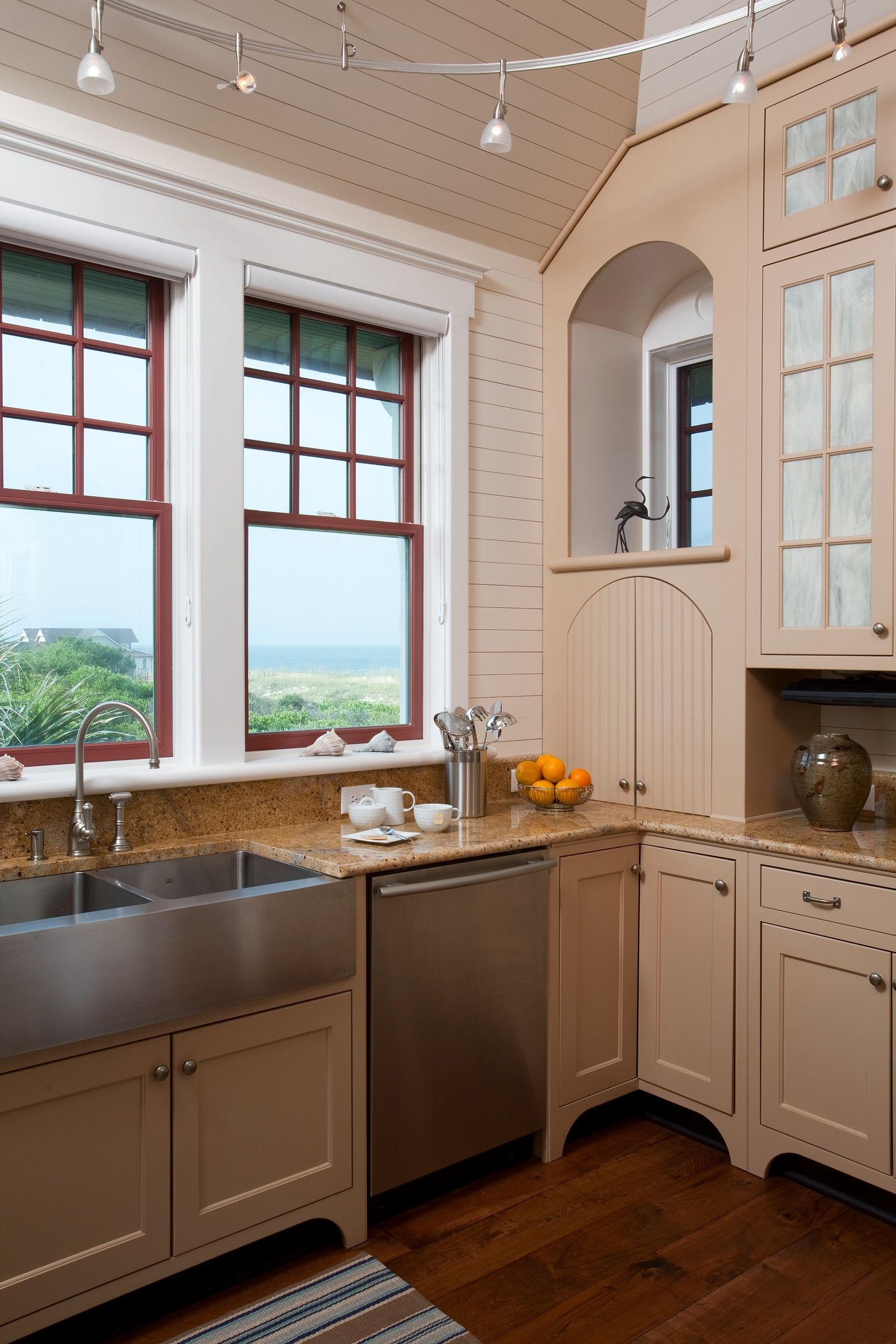 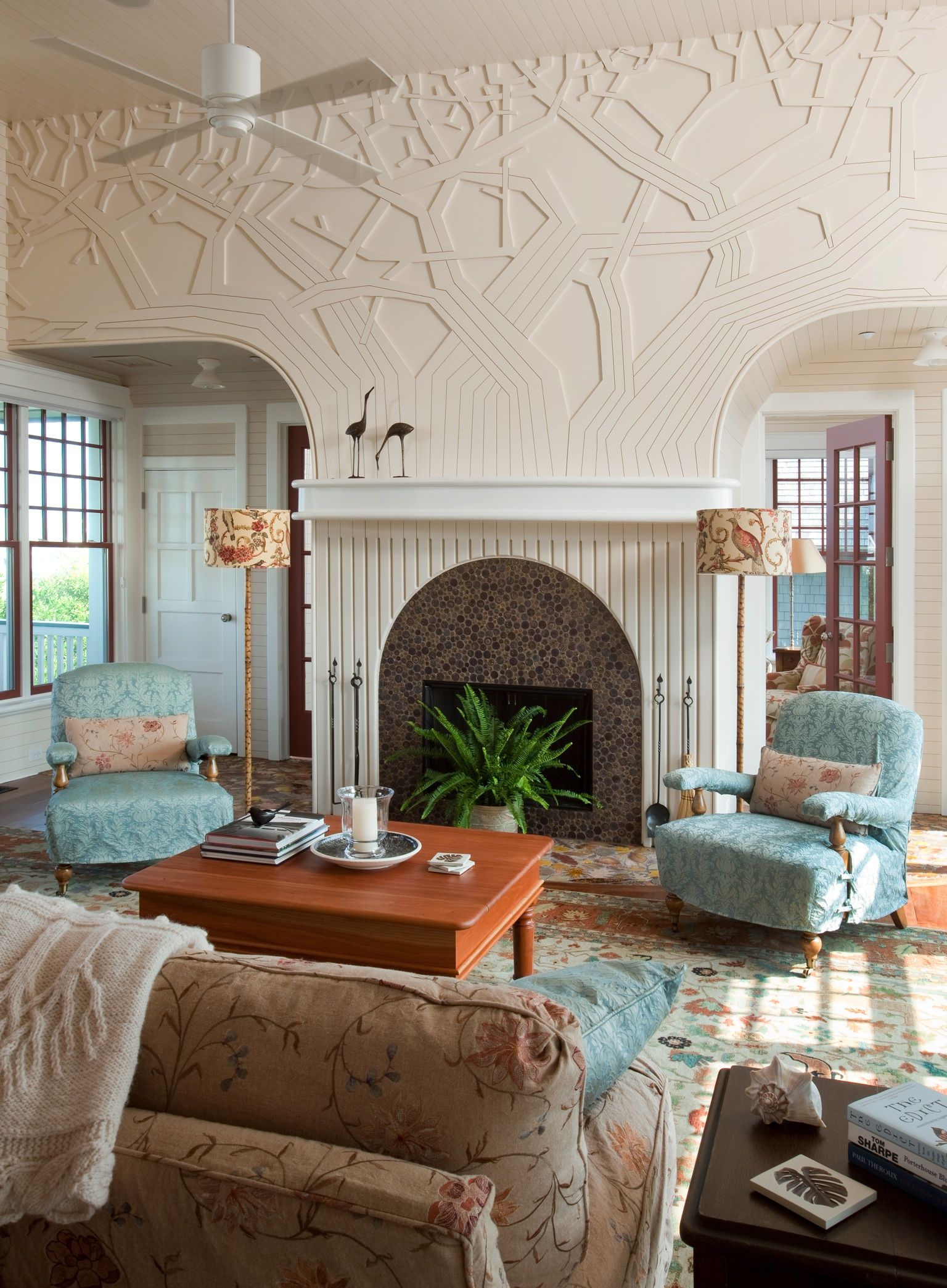 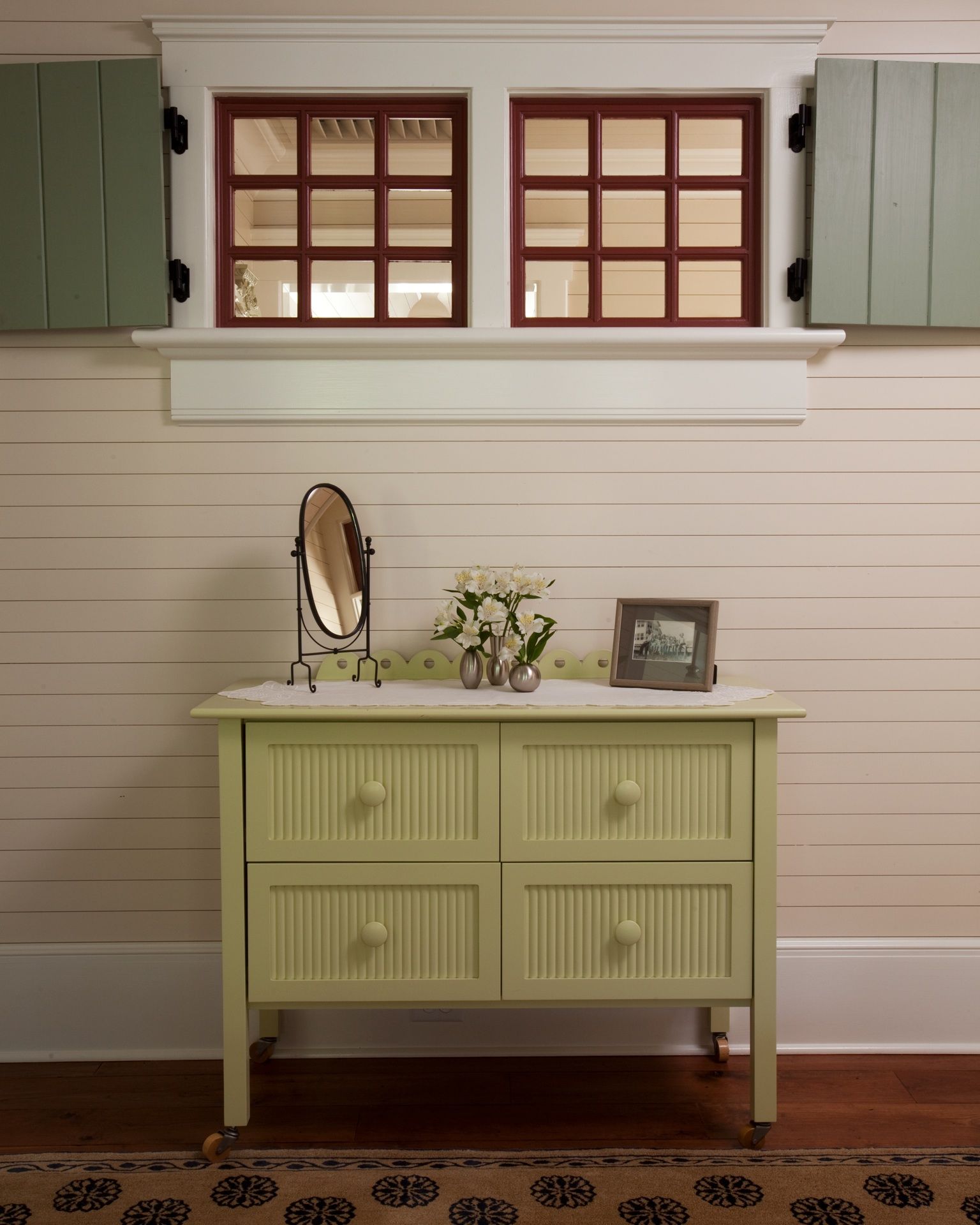 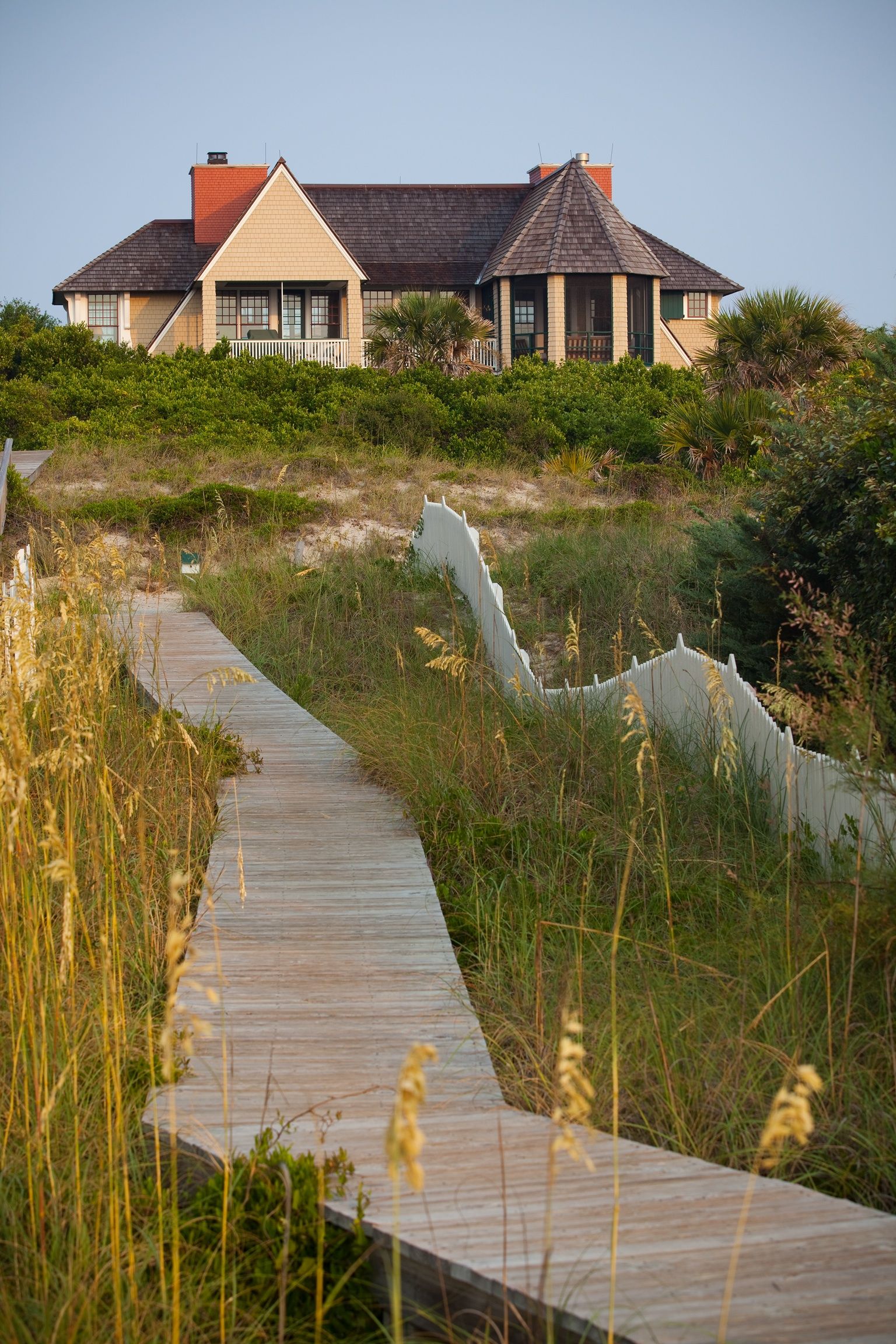 Seeing Architecture in a Different Way

Our conversation with Olson Kundig Architects' Alan Maskin and Marlene Chen, whose "SKID ROAD" exhibition on homelessness is...