At a time when a culture is being degraded as rapidly as ours, it’s refreshing to see someone stand up for the arts.

And, rather than spend a lavish $91 million on a questionable stainless-steel bunny, put his money where his heart is.

Over the past three years, the group has donated more than $42,000 to local artists, helping them survive in a difficult environment – and encouraging them to create with two-week long residencies.

Whaley was an artist who retired from an electrical engineering career in his ’40s. His career – centered on abstract painting and Jungian themes – took off, and he did quite well. “He set up art classes and worked with children and senior citizens and had a real passion for the arts and felt strongly that they were key to healing for people,” says Buckley.

At his death, Buckley set up the non-profit to honor Whaley – and to continue his legacy. “It’s timely: From my point of view the arts are underfunded, with many cuts to arts programs, particularly in schools,” he says. “And the driving force in Davyd’s life was for people to learn about the arts.”

The third annual set of grants was awarded in March. One went to an emerging artist, one to an artist teacher and two for artists’ residencies where they can paint in peace for two weeks.

The grants are more than simply funneling funds to artists. They’re a cultural and political statement as well.

“People are ignoring the arts and treating them with contempt, but the values of our society should be toward sharing, not a profit motive,” he says. “My point of view is that any effort to support the arts, whether buying art or going to the theater, helps society.”

Toward that end, the group is mounting a show of its chosen artists, on display June 8 at the Castelli Art Space in Culver City.

If you’re anywhere nearby, be there. In an age of Trump, this is a worthwhile cause. 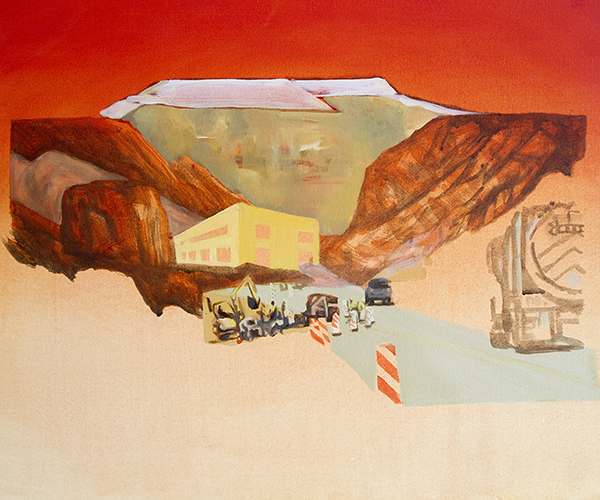 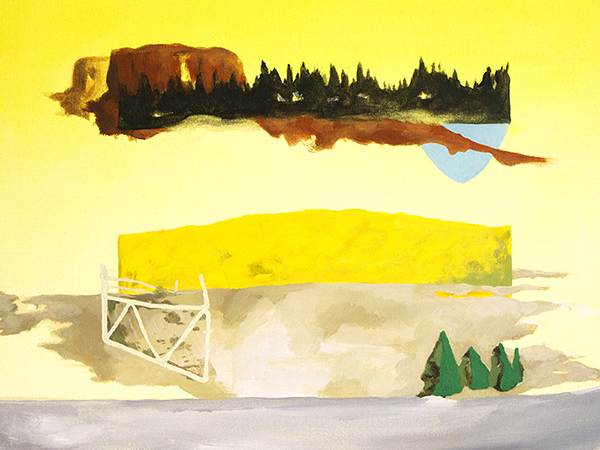 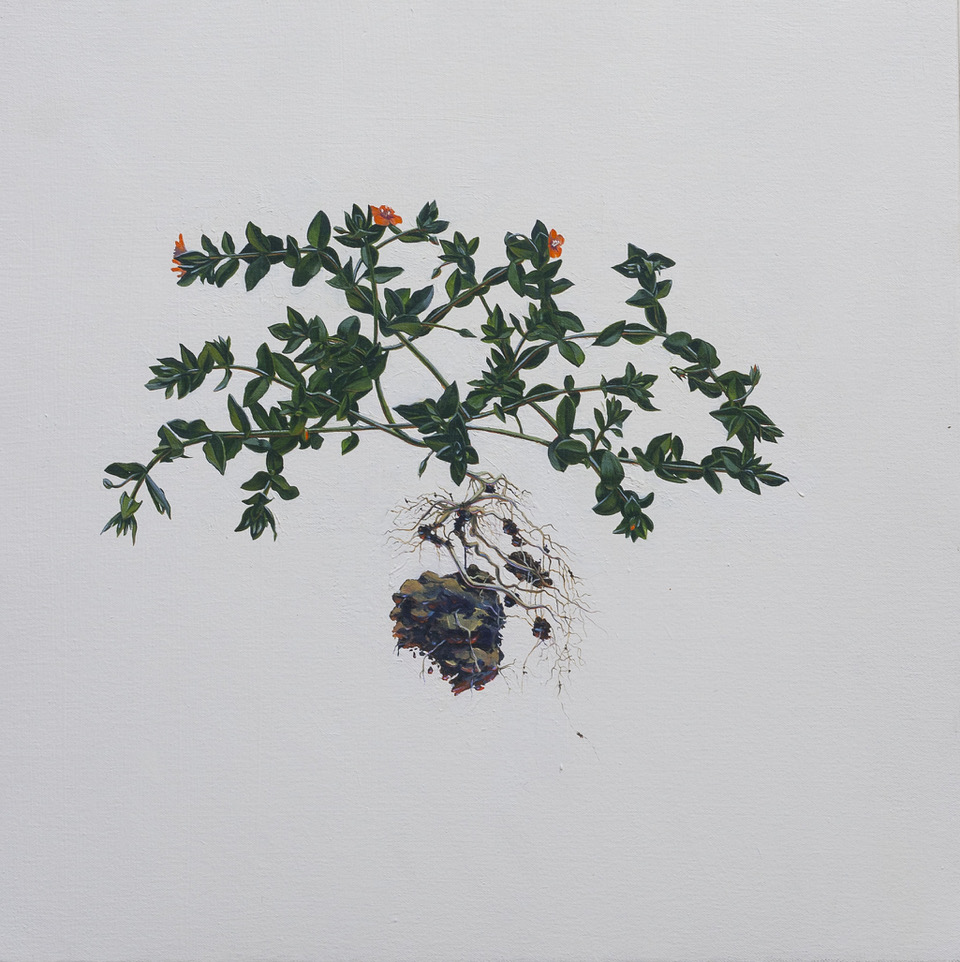 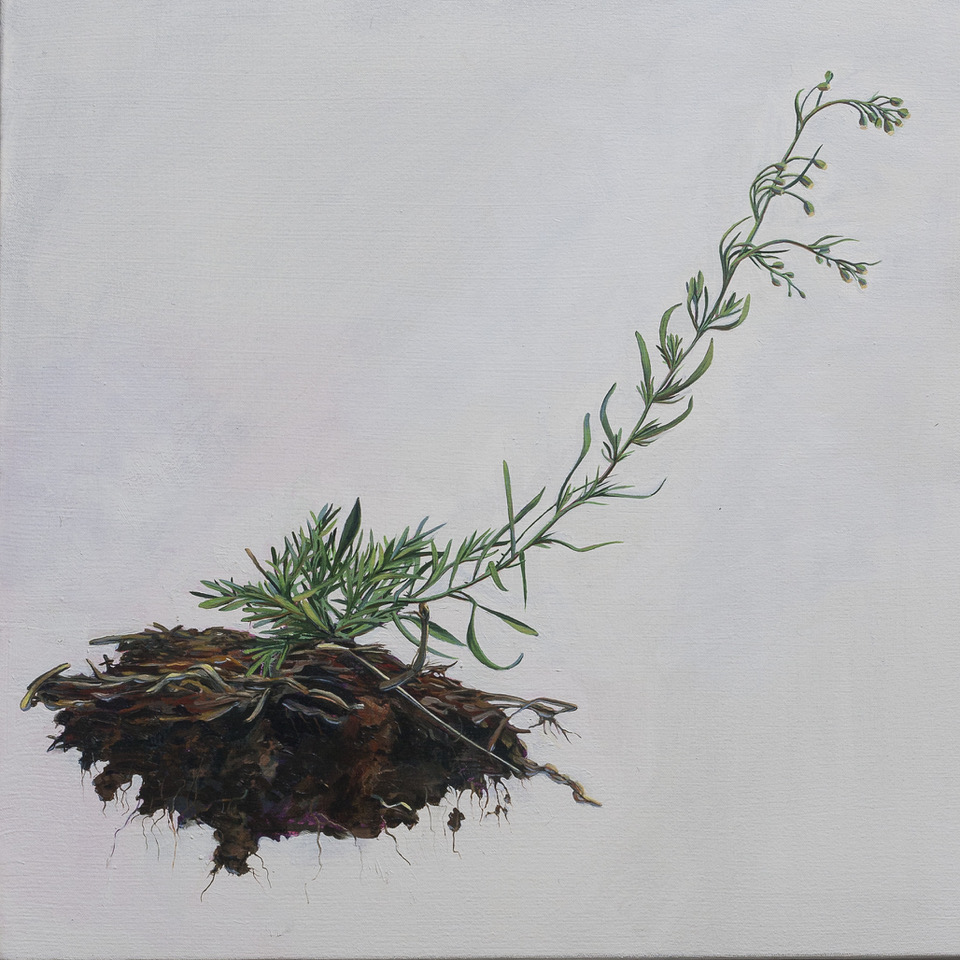 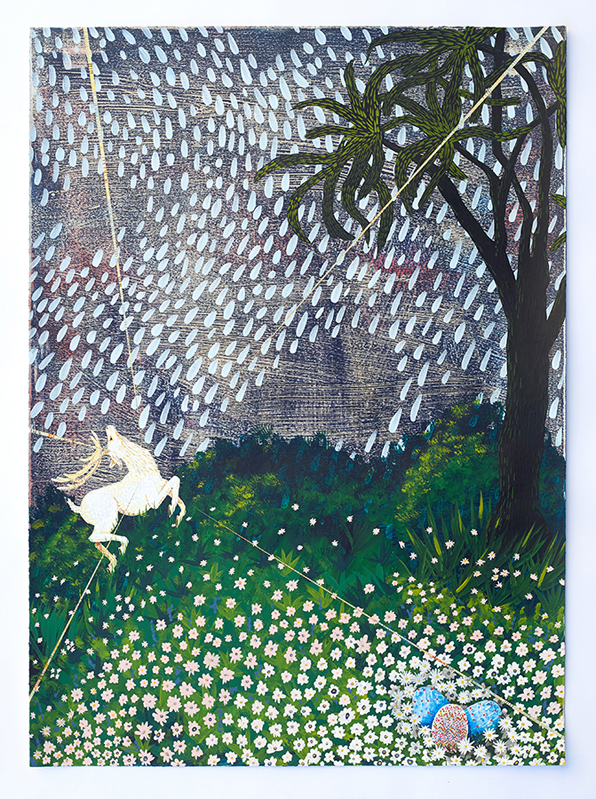 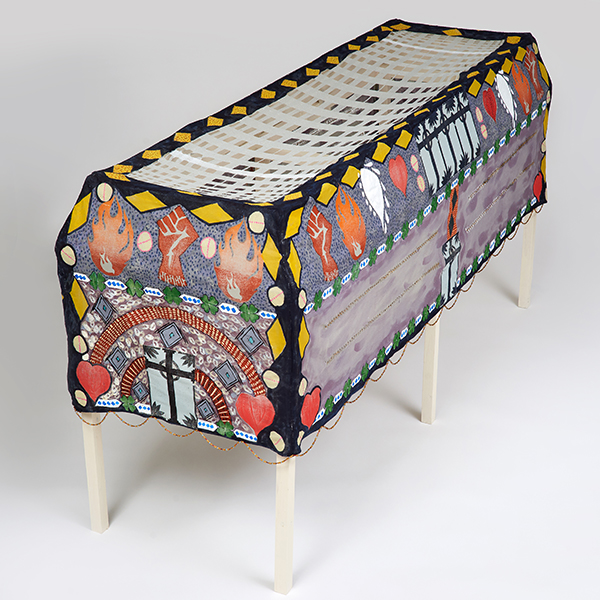 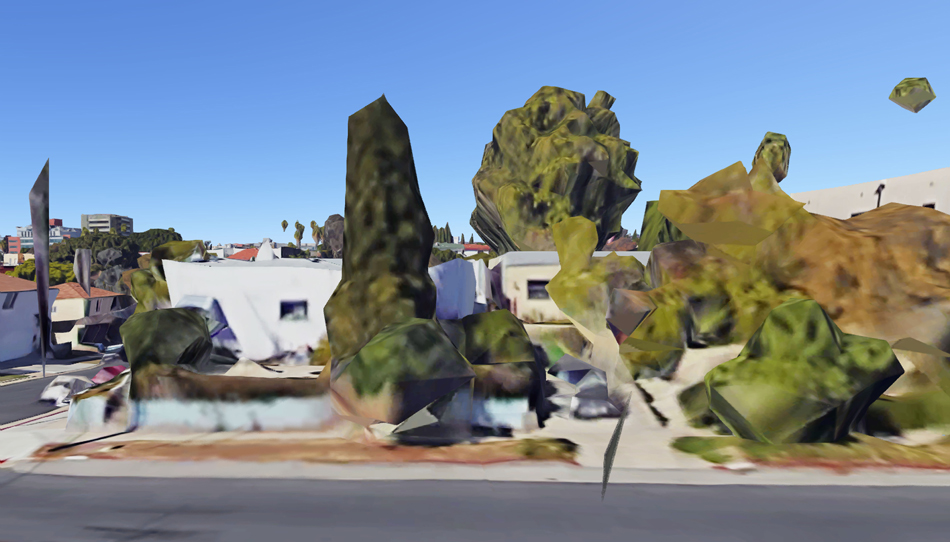 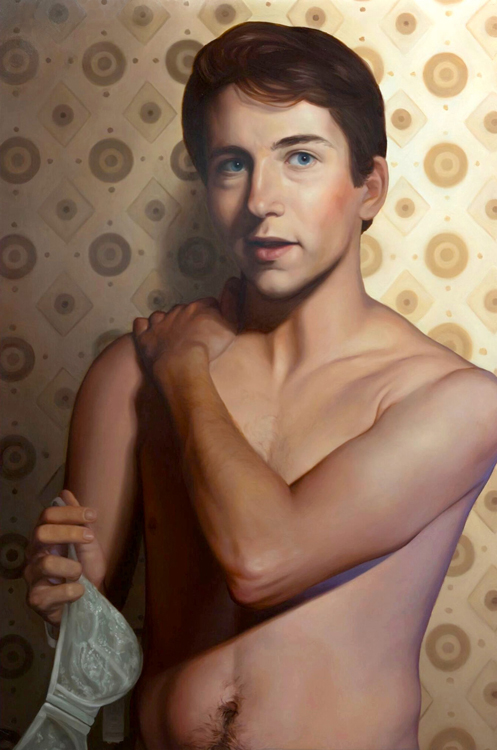 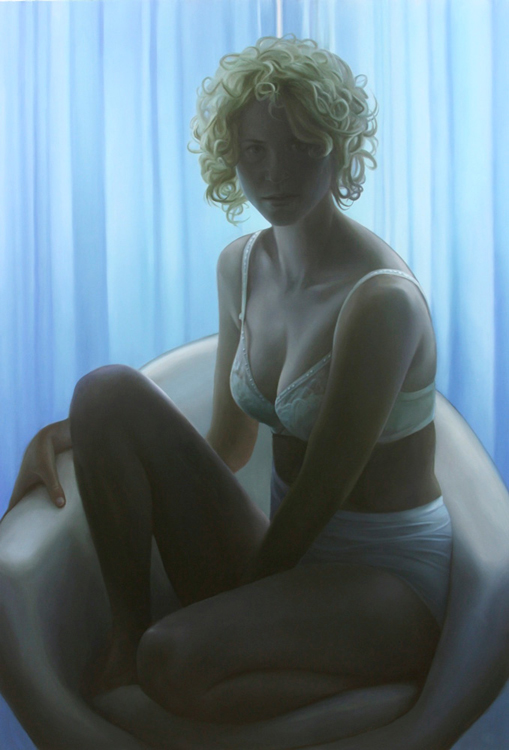 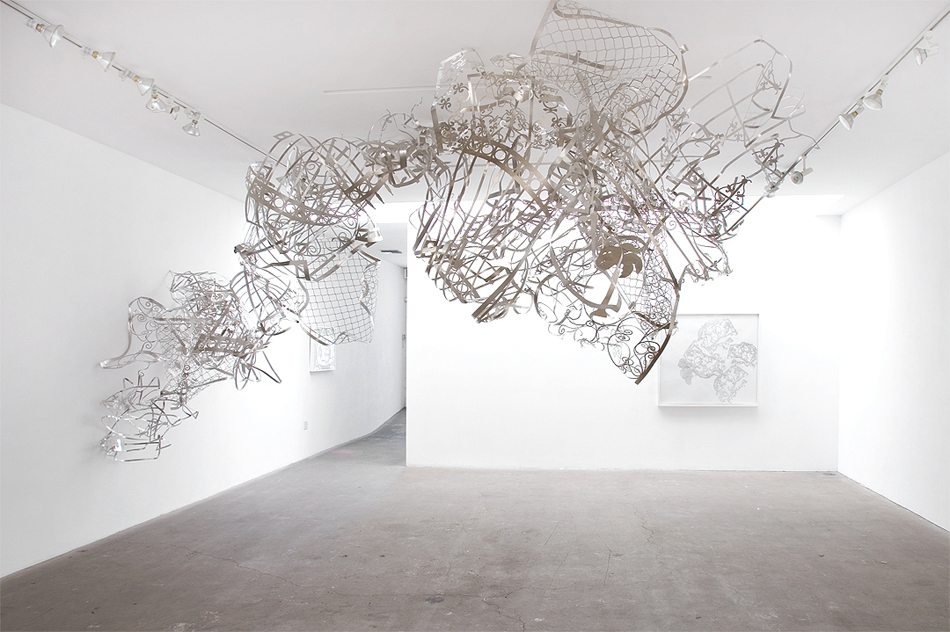 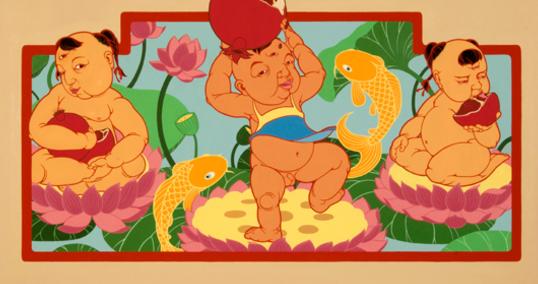 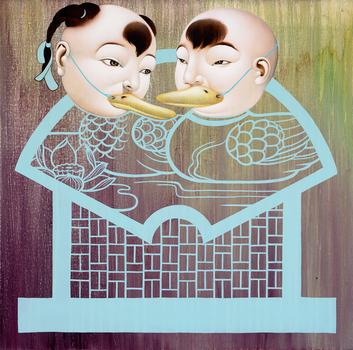 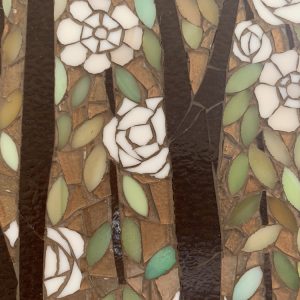 May 17, 2019
Copyright 2014 Venus Premium Magazine Theme All Right Reserved.
Back to top