A glance at a stack of discarded wood piling up in the Rux Studio workshop led Russell Greenberg and Chris Beardsley to a new brand of LED-powered lighting fixtures.

It’s called Stickbulb – and it’s all the rage, here in the states and at the U.S. Pavilion at the Milan Triennial.

“The whole premise of reclaimed materials is part of the DNA of the brand – it brings to the surface the story of where the wood comes from,” says Greenberg. “We’re trying to make people aware of that and care about where materials come from.”

They make a wide range of lighting fixtures – from tabletop to chandeliers to an entire restaurant in Miami called “Plant Miami,” designed by Renee Gonzalez.

The reclaimed materials are equally diverse. “We use five different wood types, two of which are reclaimed – we get them from different sites around the country,” Beardsley says. “There’s heart pine, Southern yellow pine, water tower redwood, ebonized oak, hard maple and American walnut.”

They’re exploring the medium as artists, with what they call their own modularity and playfulness of structural form. They say they use the least amount of product for aesthetic effect. And the parts themselves have an origin and a history that layers on depth and roots.

“In some instances we’re playing with formal typologies, like a Sputnik-like profile for a chandelier,” Greenberg says. “They’re done in a particular way that’s unique to Stickbulb – there’s a language, a syntax and we achieve a world of our own.”

It’s a successful one, at that. “We’ve made thousands of every type – we’ve been in business for six years now,” Beardsley says.

And with a 10,000 square-foot design studio and showroom under one roof in Long Island City, Stickbulb’s not going away any time soon. 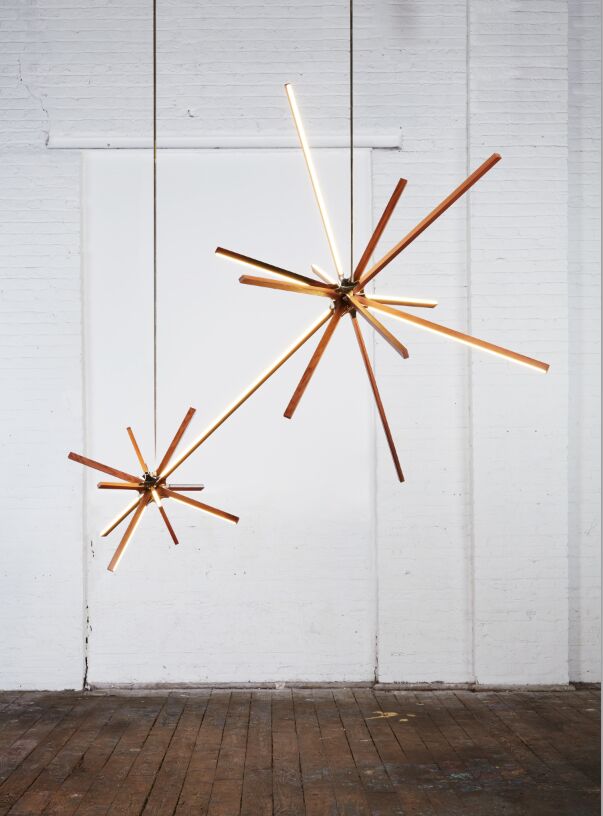 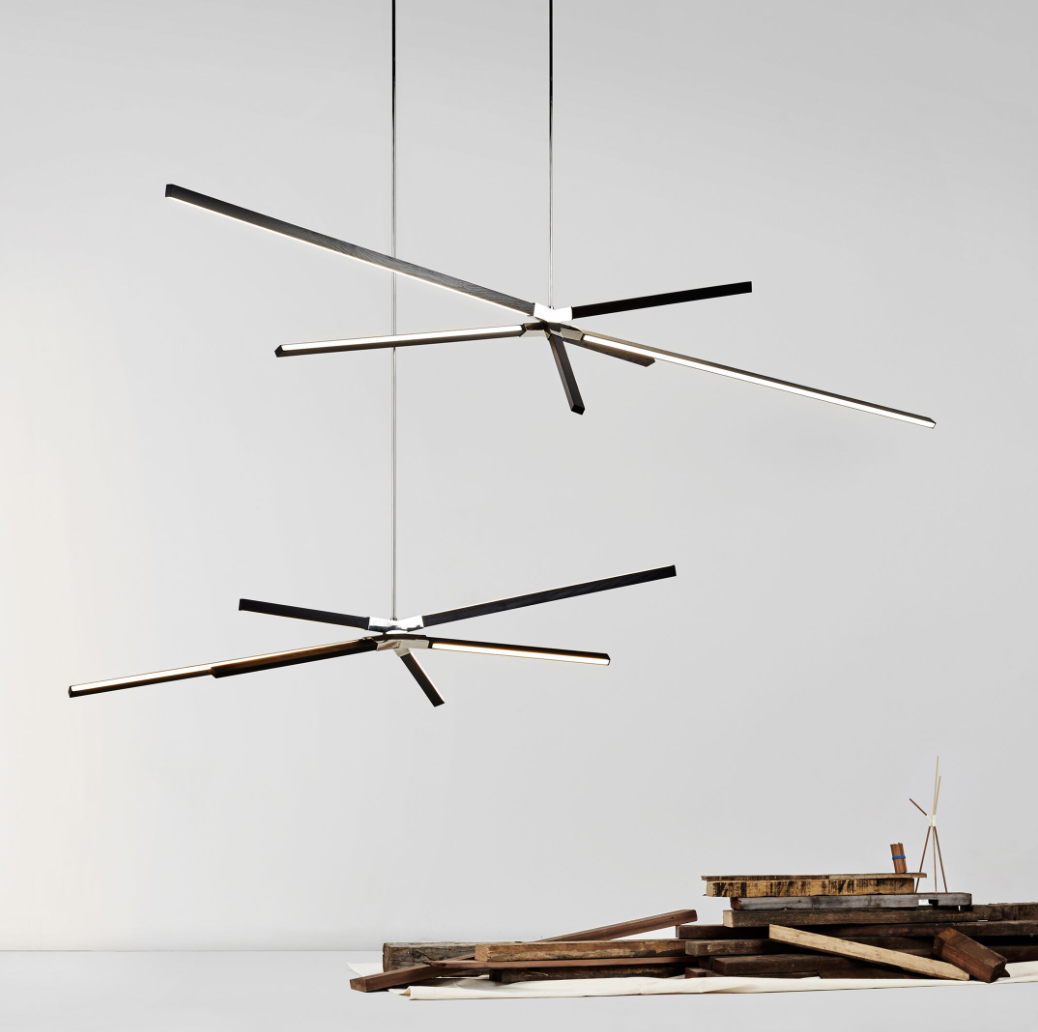 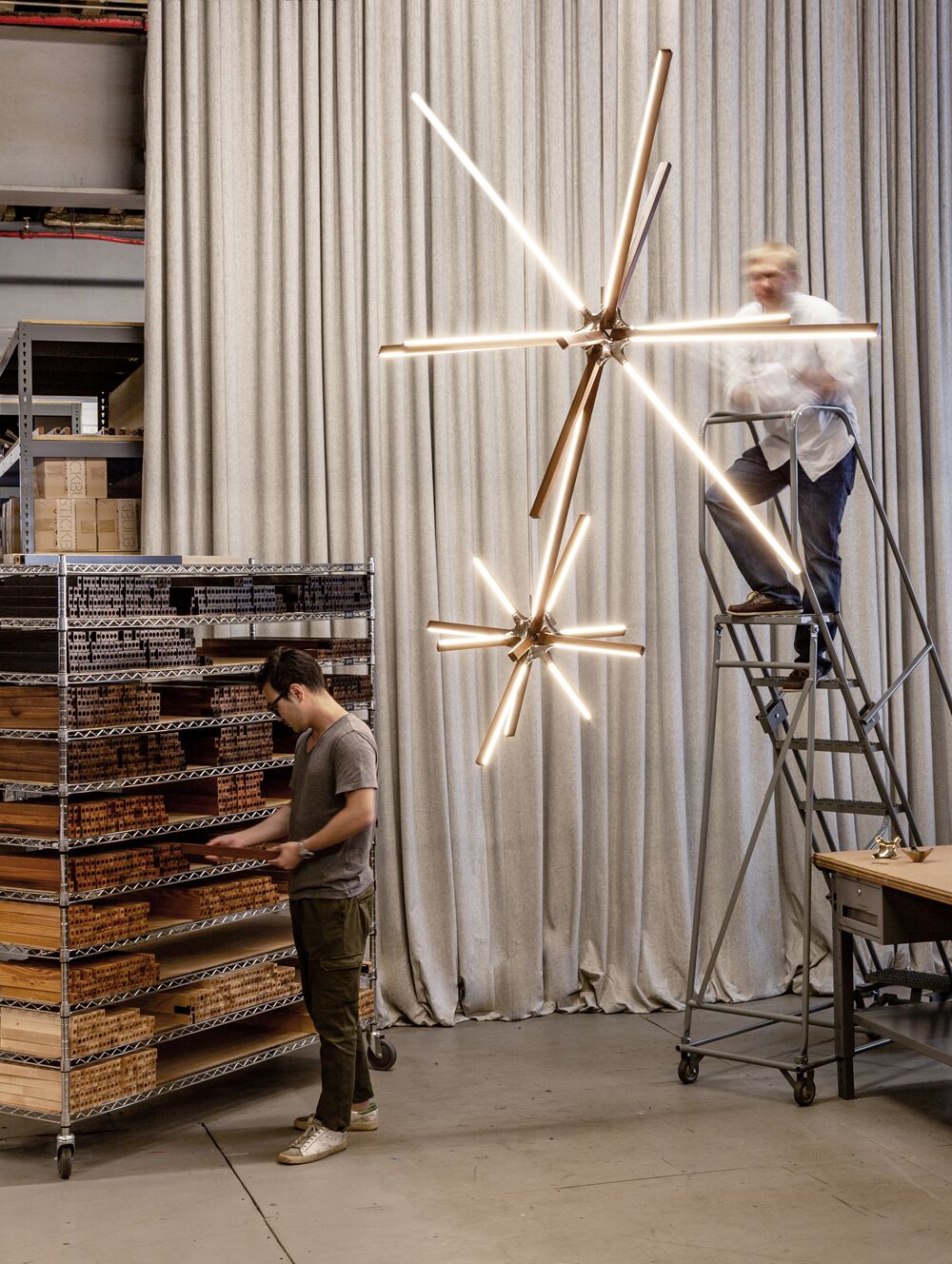 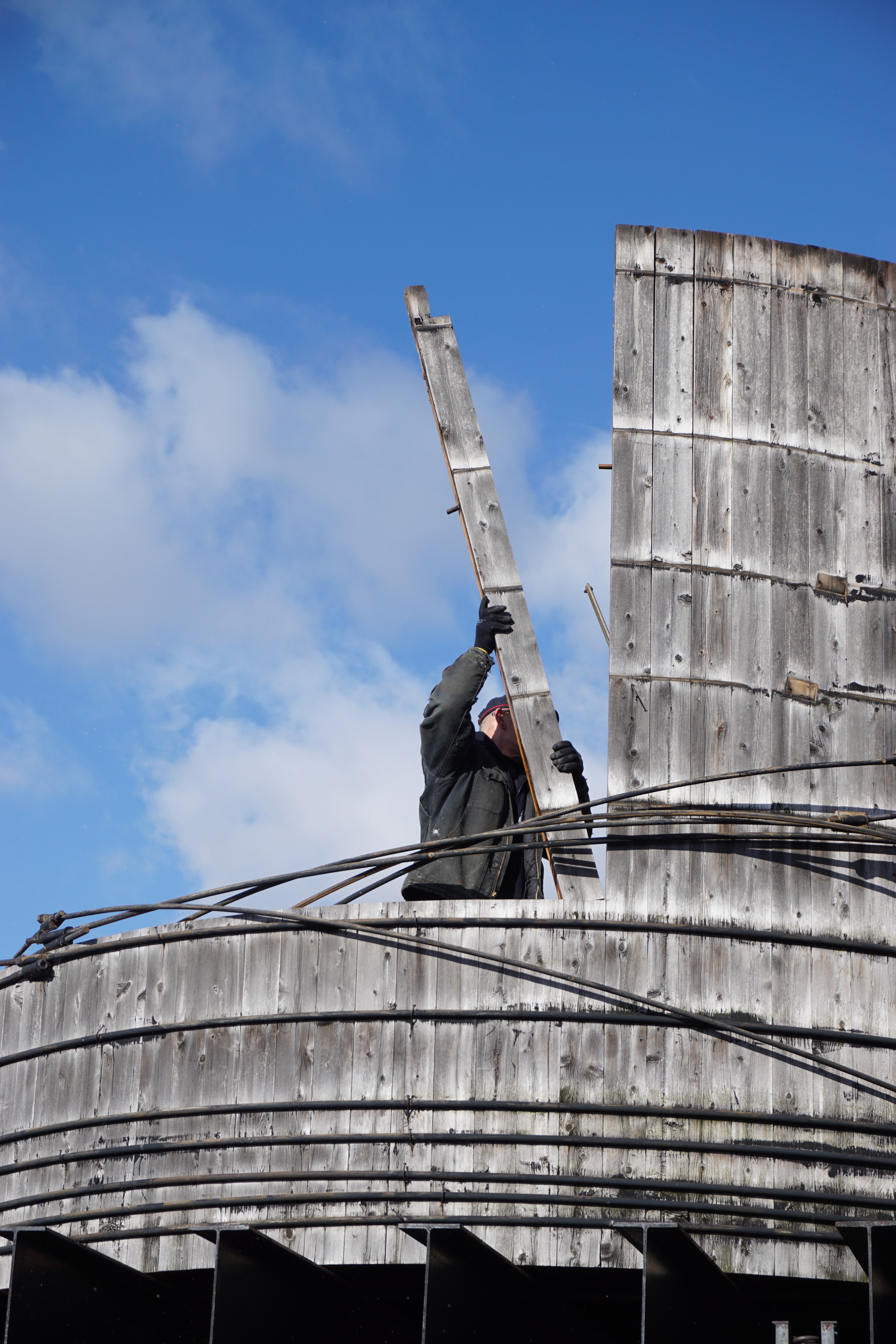 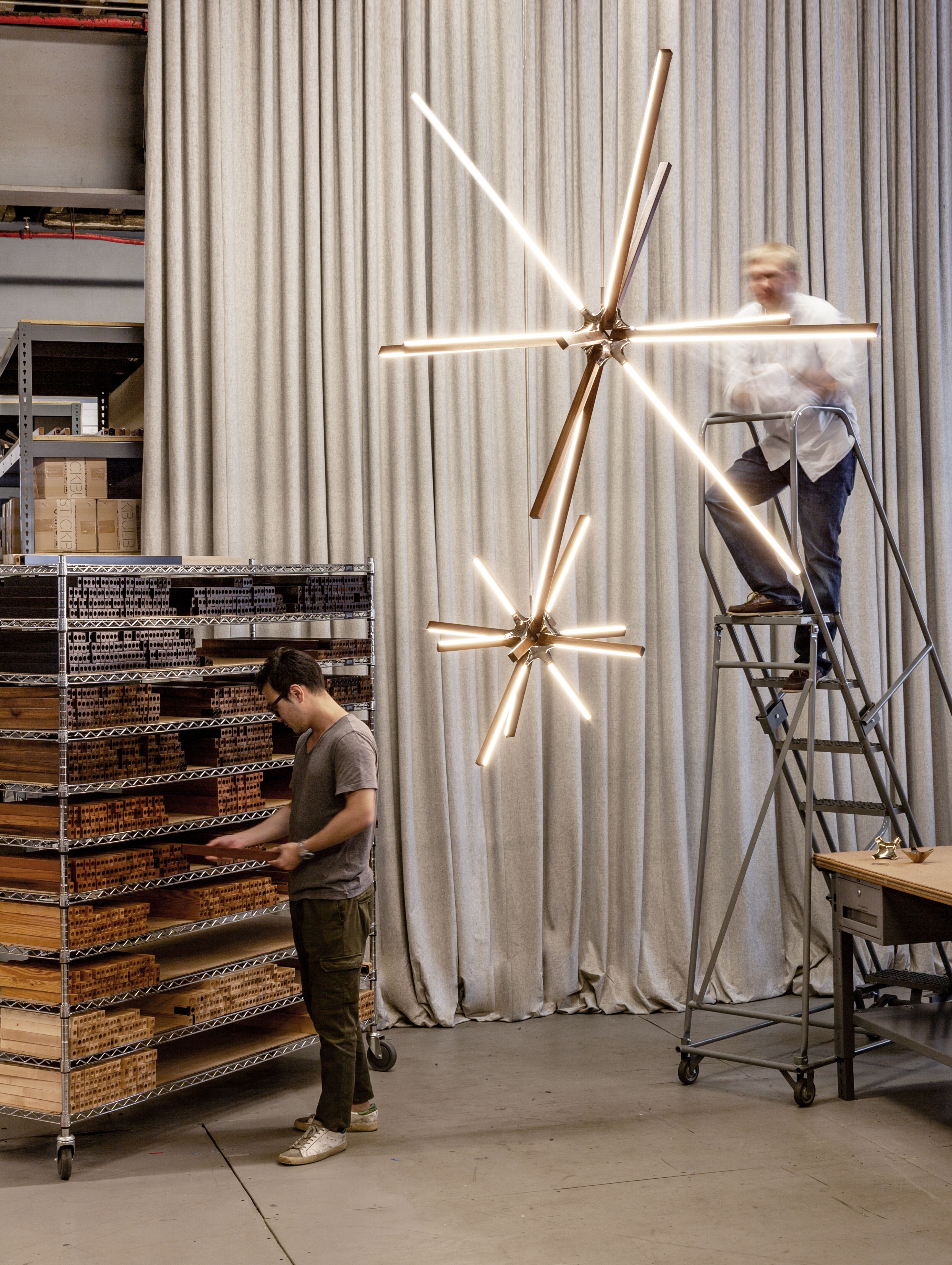 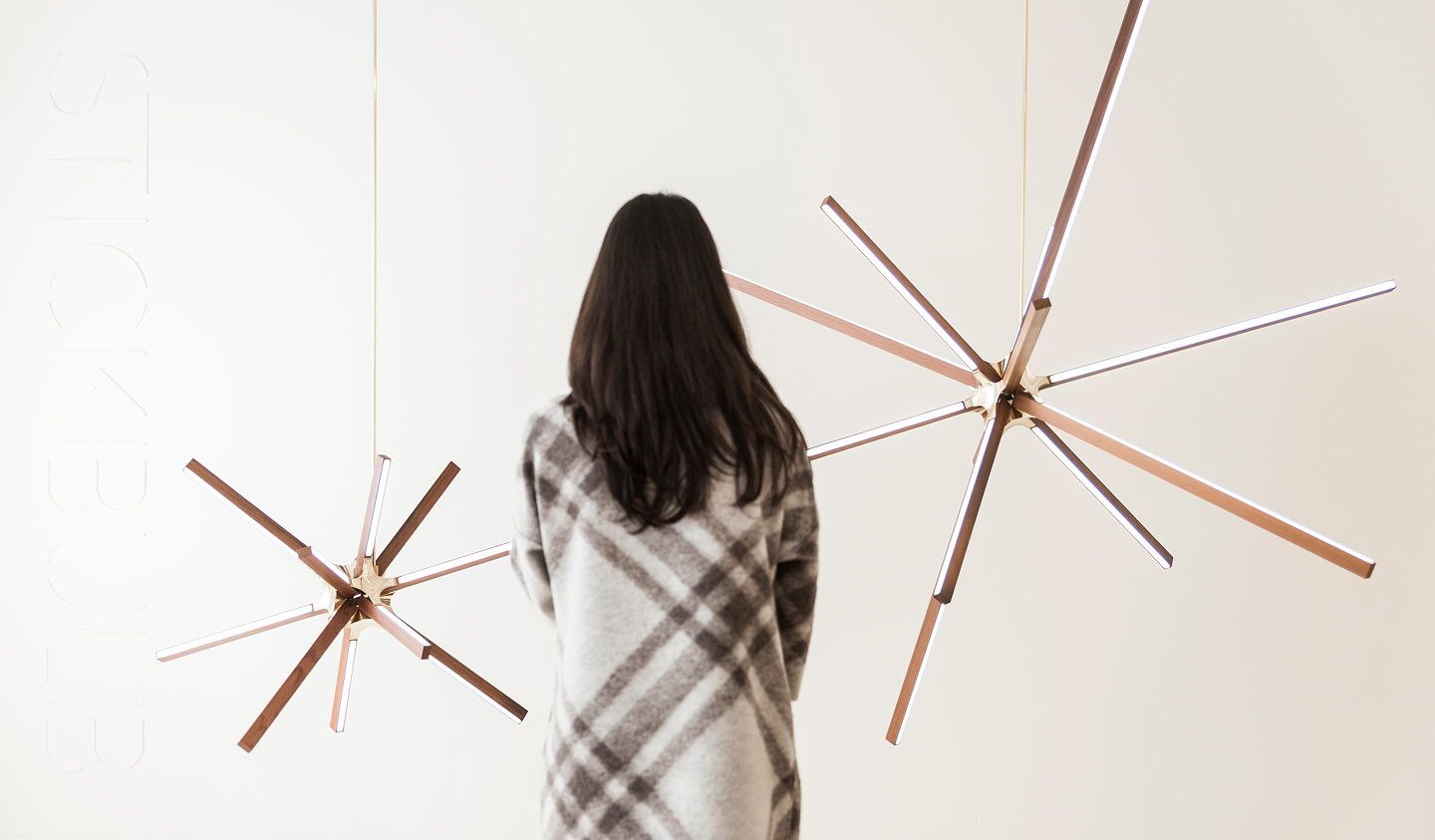 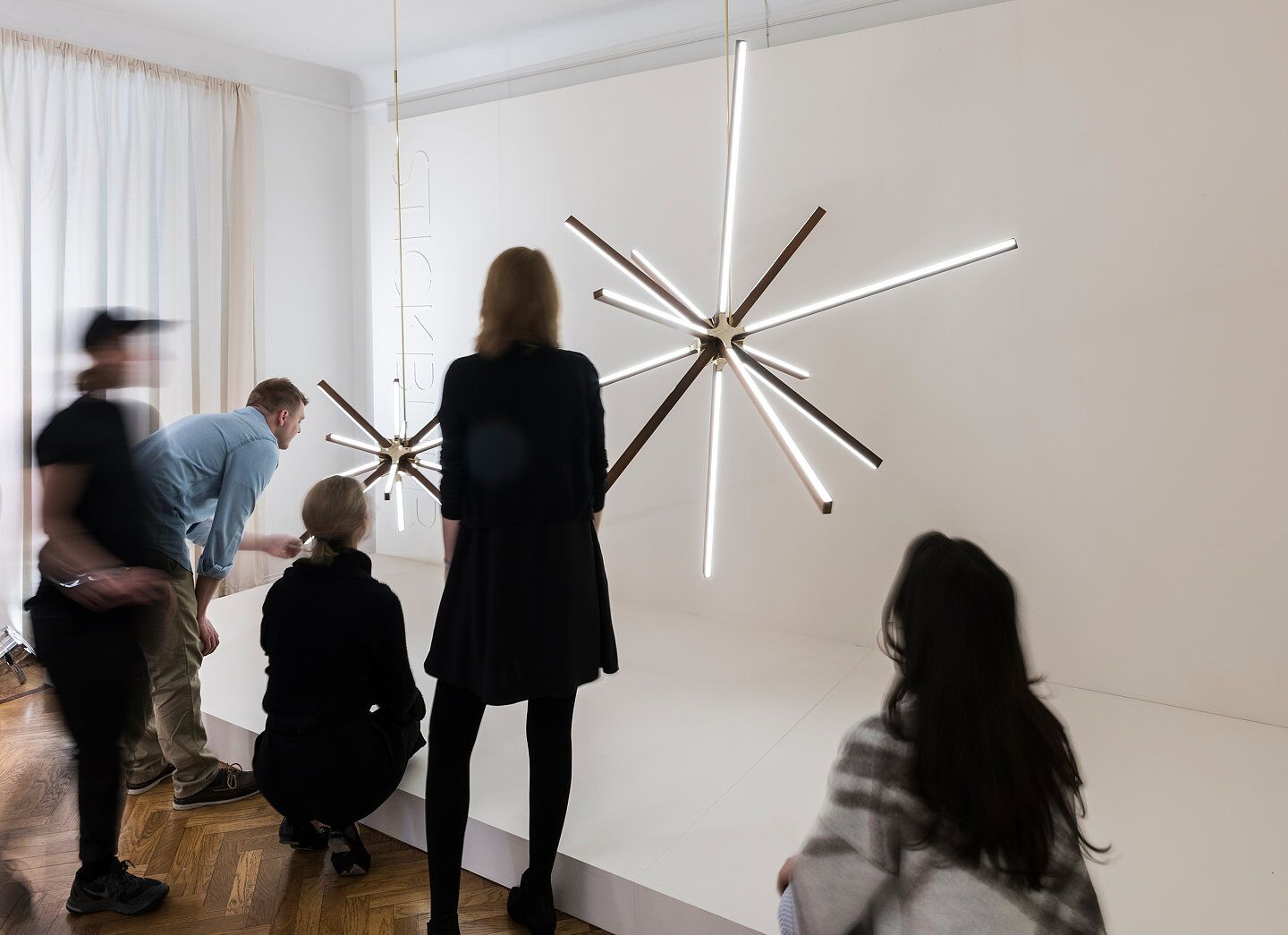 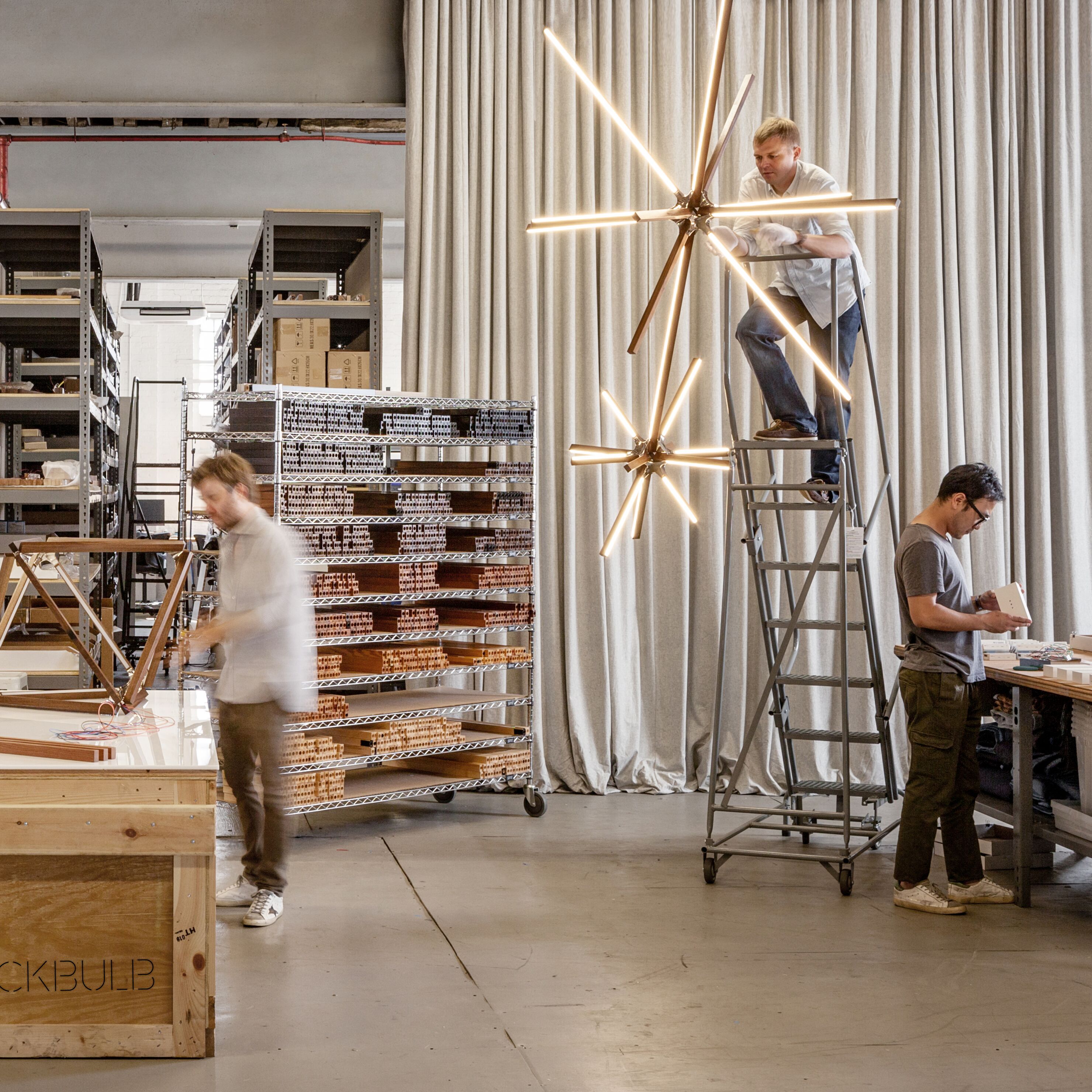 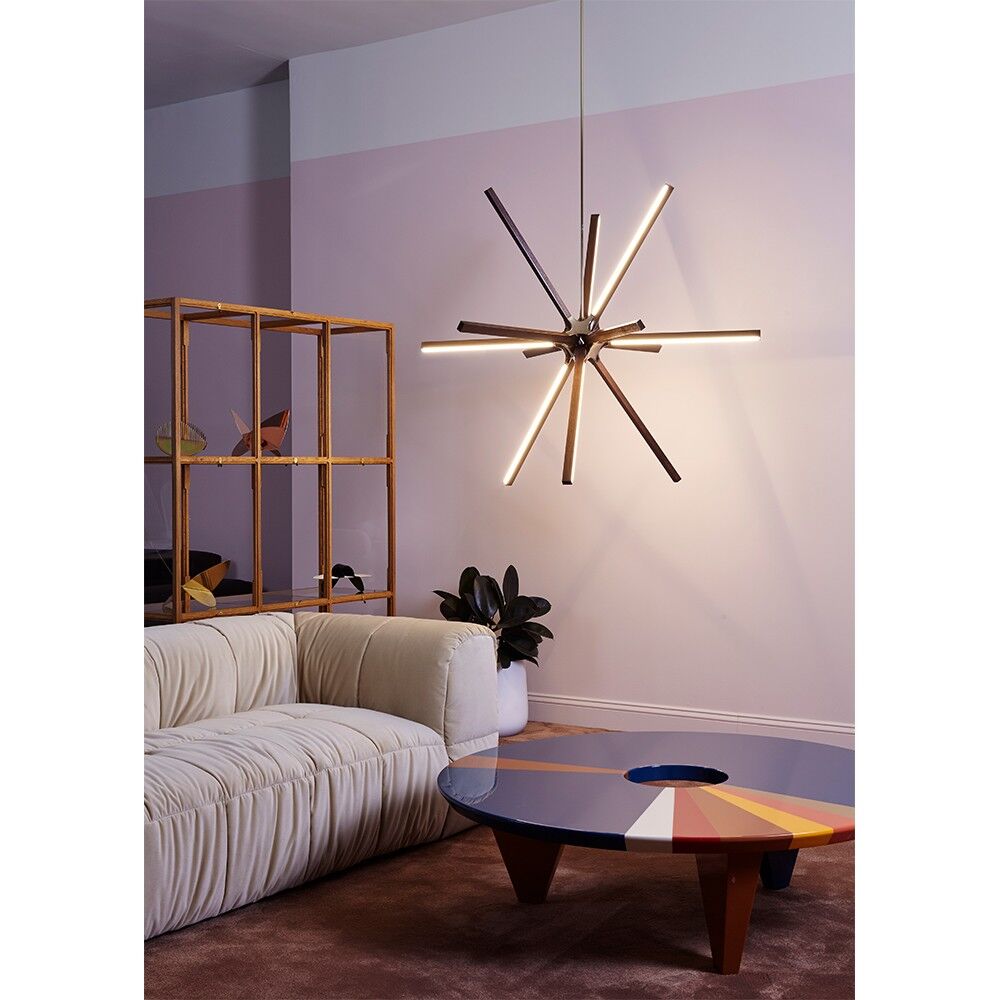 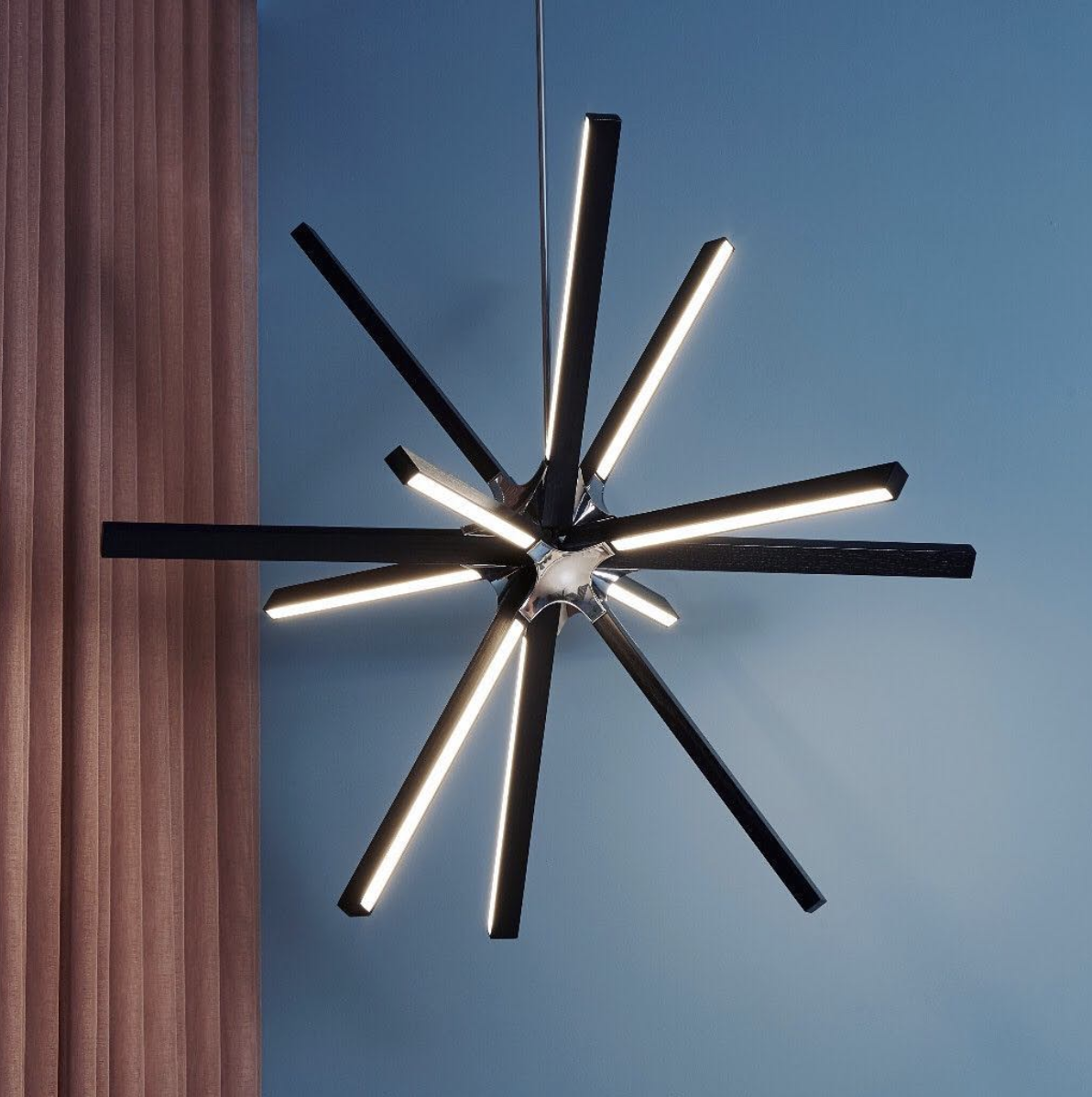 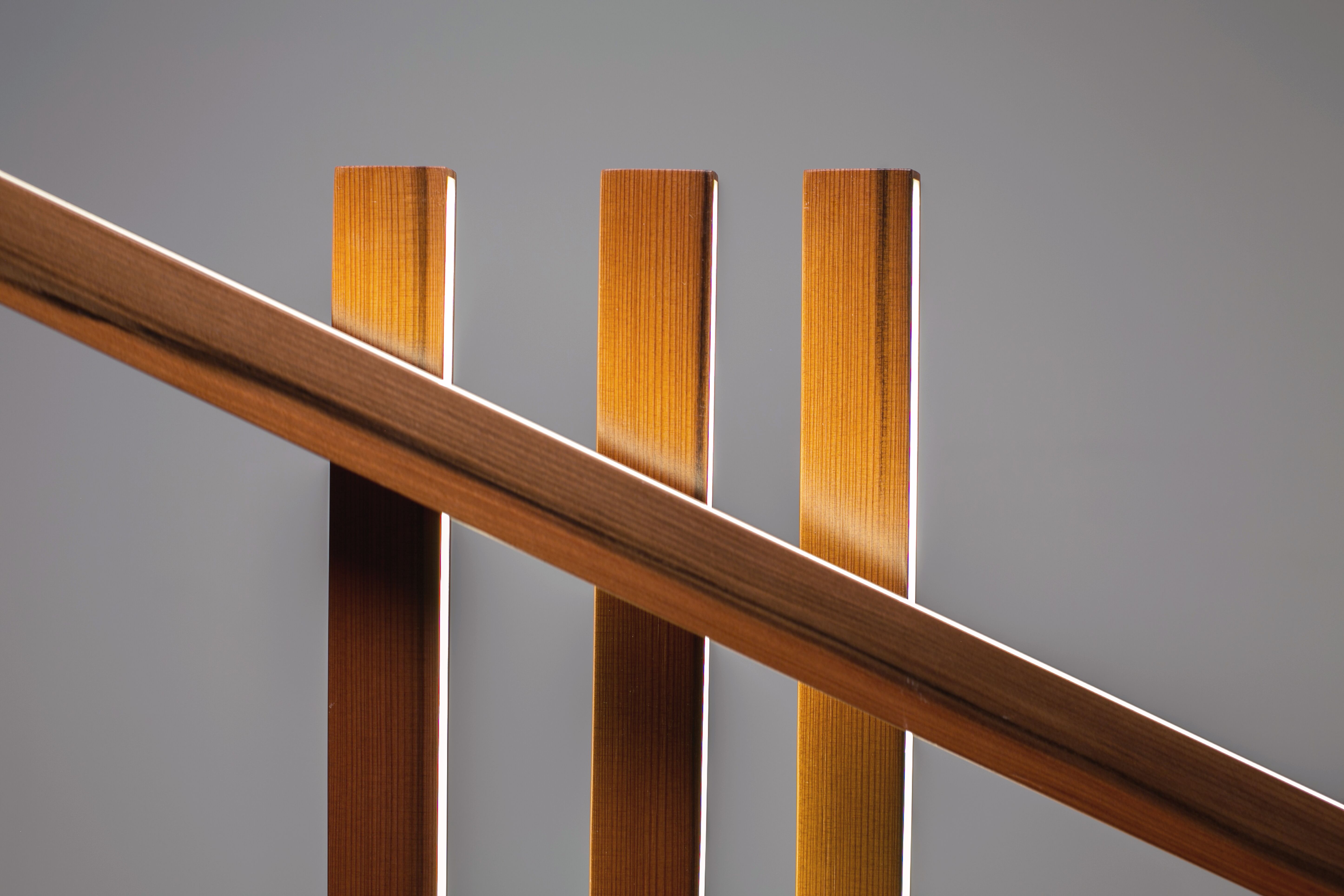 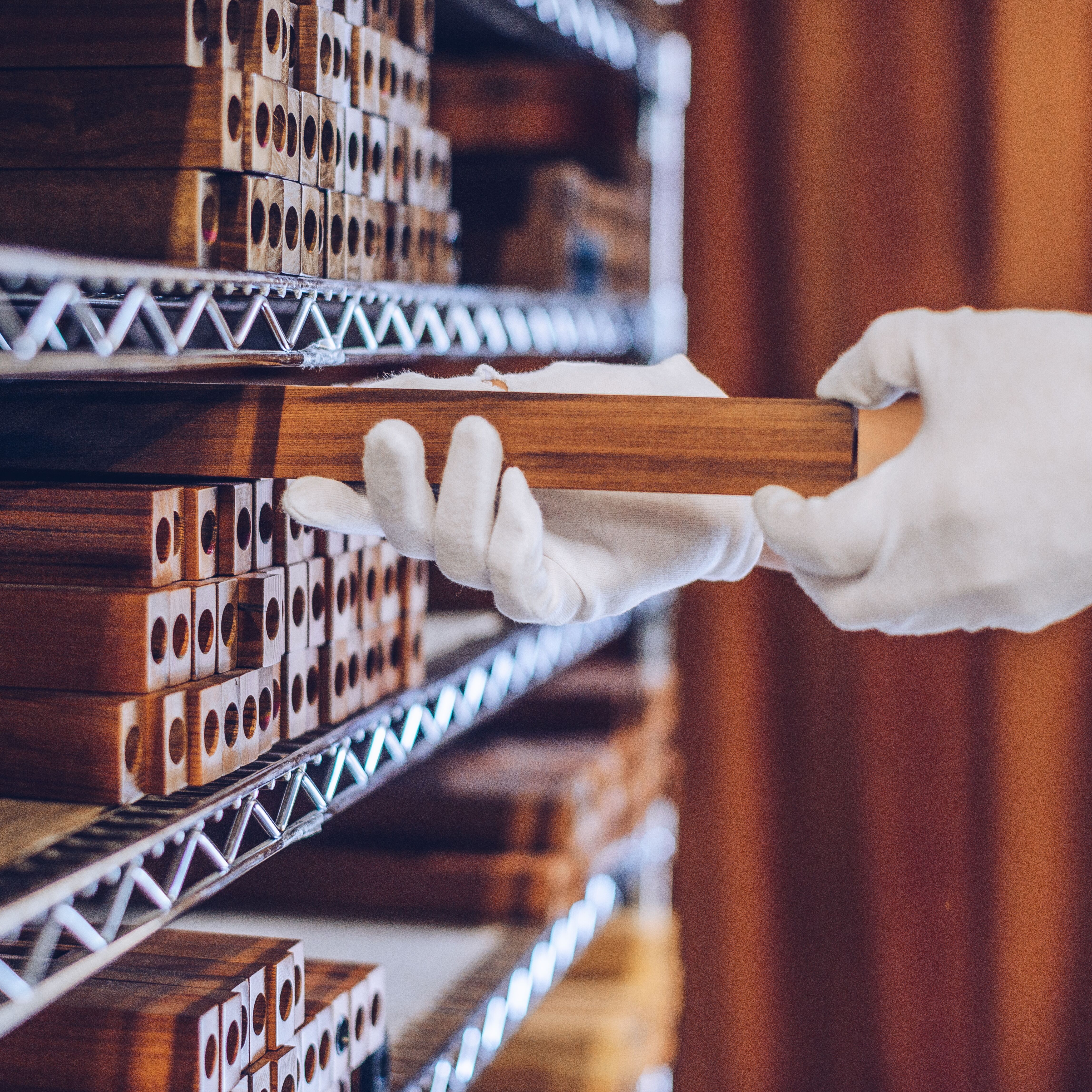 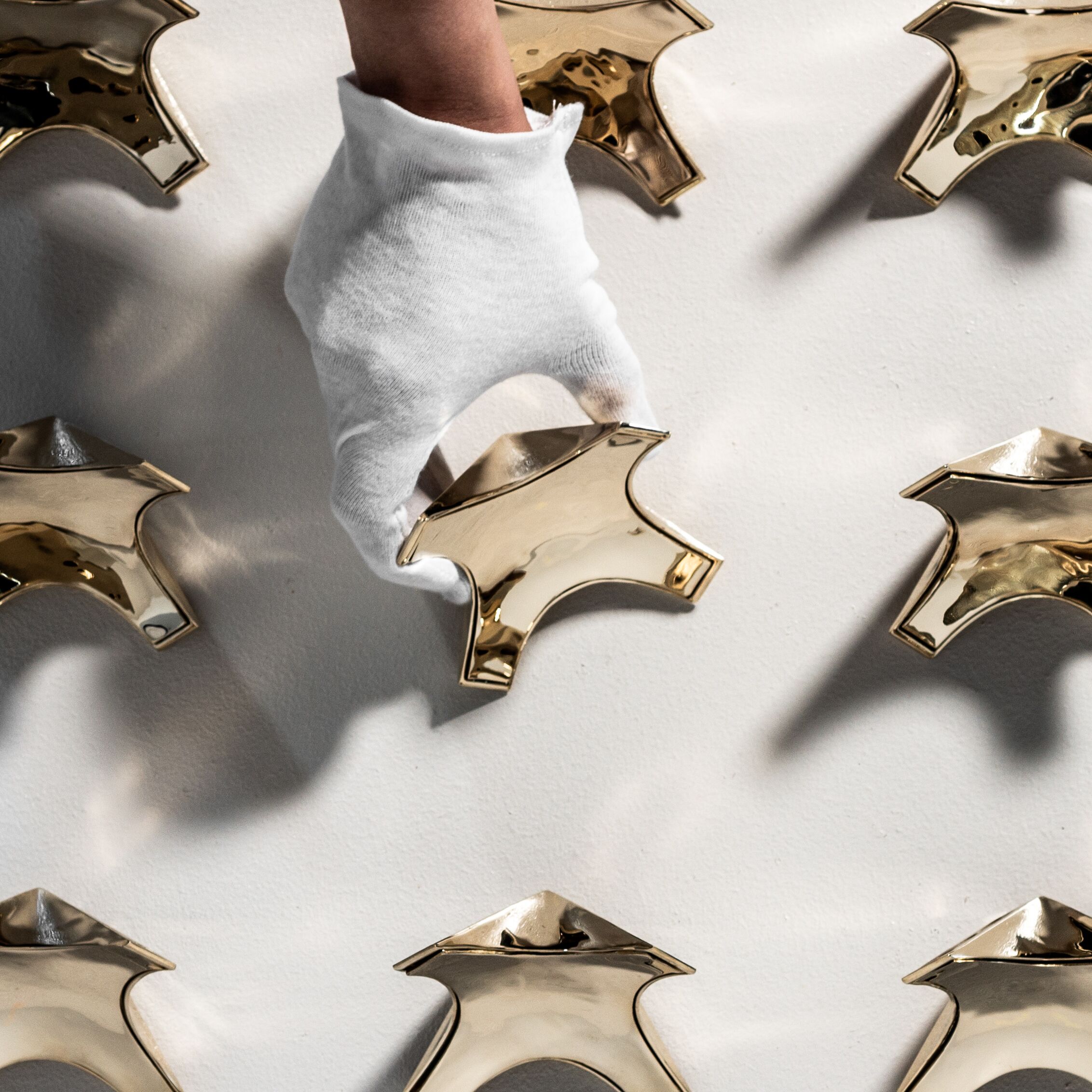 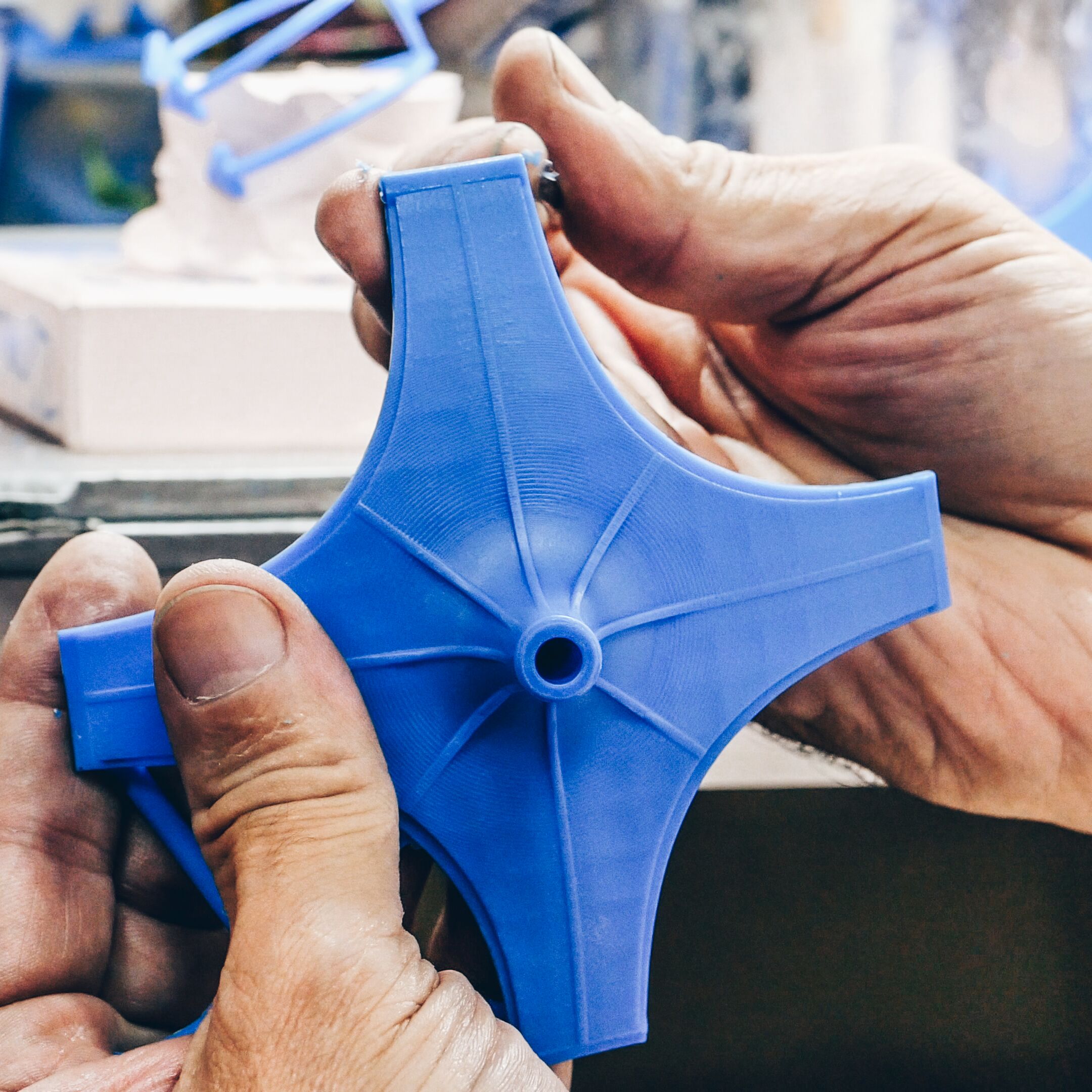 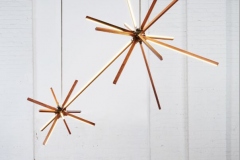 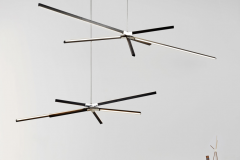 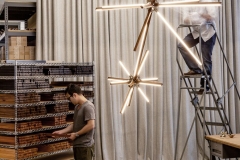 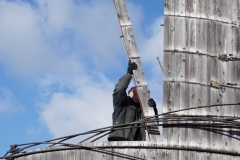 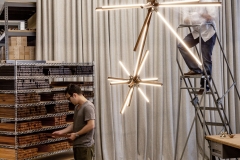 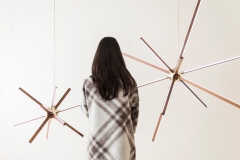 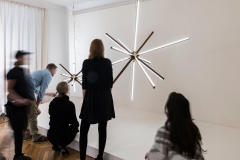 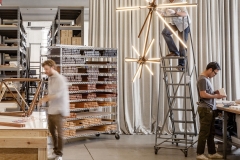 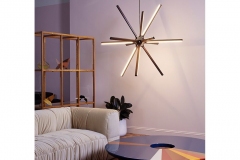 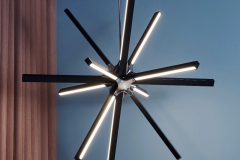 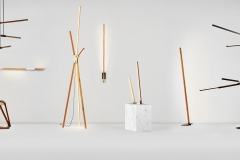 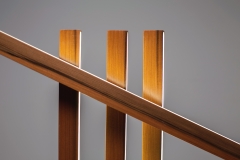 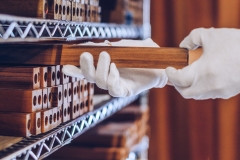 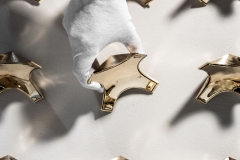 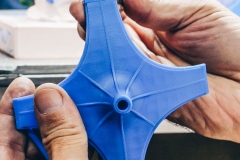 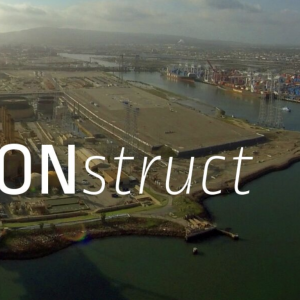 The theme for the XXII Triennale de Milano, which opened on Friday, is “Broken Nature: Design Takes on Human Survival.” And...