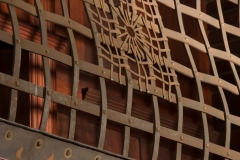 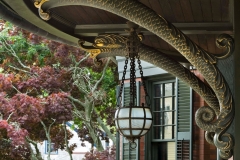 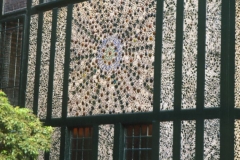 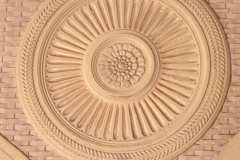 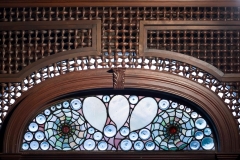 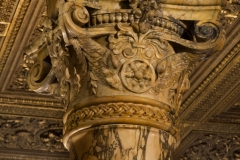 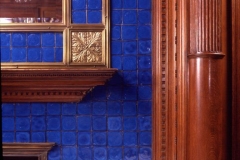 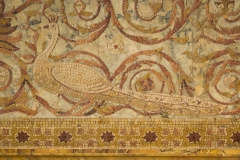 Church of the Ascension, New York, 1888; Photo by Jonathan Wallen 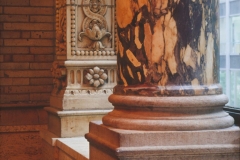 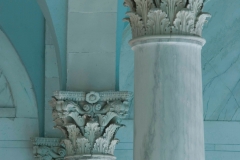 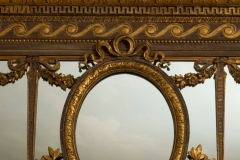 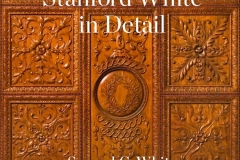 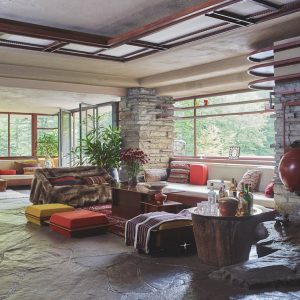 Dominic Bradbury is a busy man. No sooner did a copy of his “Iconic American Homes” land on our doorstep than his "Mid-Century...