Snazzy Designs for an Era of Speed

What a way to travel.

Ken Gross, a noted authority on automobiles, has assembled 18 classic, Art Deco- and Art Moderne-inspired vehicles for a streamlined exhibition at the Frist Center for the Visual Arts in Nashville, Tenn.

Only Italy’s Gruppo Bertone could rival the designs to be found in this show, scheduled to open June 14, in a Frist gallery that was designed in 1934.

“We have an Art Deco building, and we’ve always wanted to do an Art Deco show,” says co-curator Mark Scala.  “These are cars that reflect an art movement that appealed to us.”

On display will be a 1929 Cord, a 1934 Edsel Ford Speedster, a 1934 Pierce Arrow, a 1935 Stout Scarab and a 1937 Delahaye Roadster.  That last one came complete with leather upholstery by Hermès and was called, appropriately enough, a “Paris gown on wheels.”

Three motorcycles will be featured too, including a sleek and stylish 1930 Henderson Westfall.

The exhibit is part of a national trend for museums across the nation.  The High Museum in Atlanta featured the Cofer Collection, including a 1948 Tucker, in 2010.  That show then travelled to the Portland Art Museum in Washington.  And the North Carolina Museum of Art in Raleigh plans to open an exhibition of Porsches in October.

The Frist show, though, is dedicated to a design trend that swept the world in the 1920s and ‘30s.  “It was an international phenomenon,” he says.  “There were a range of influences – like Picasso and cubism, Mondrian and geometry, and Egypt and a pared-down representation of the human body.”

Art Deco was all about linking the past to the present – and offering, as Scott Fitzgerald did in his 1933 novel “Tender Is the Night,” a glimpse into the future.

As the 1920s moved forward into the ‘30s, it evolved into the Art Moderne movement.

“Art Deco and Art Moderne overlap – there were the same impulses,” he says.  “But in the ‘30s, there was an infatuation with the aeronautical industry – of making aerodynamic designs that shout out as icons of speed.”

You can almost feel the wind slipping past your face.

For more information, go to http://fristcenter.org/calendar-exhibitions/detail/sensuous-steel 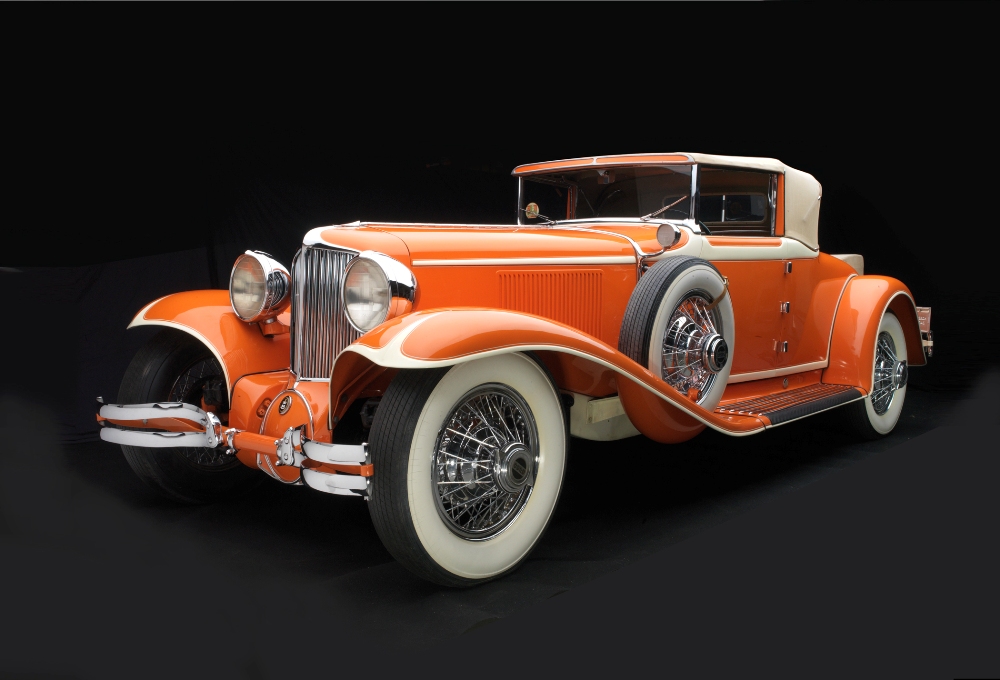 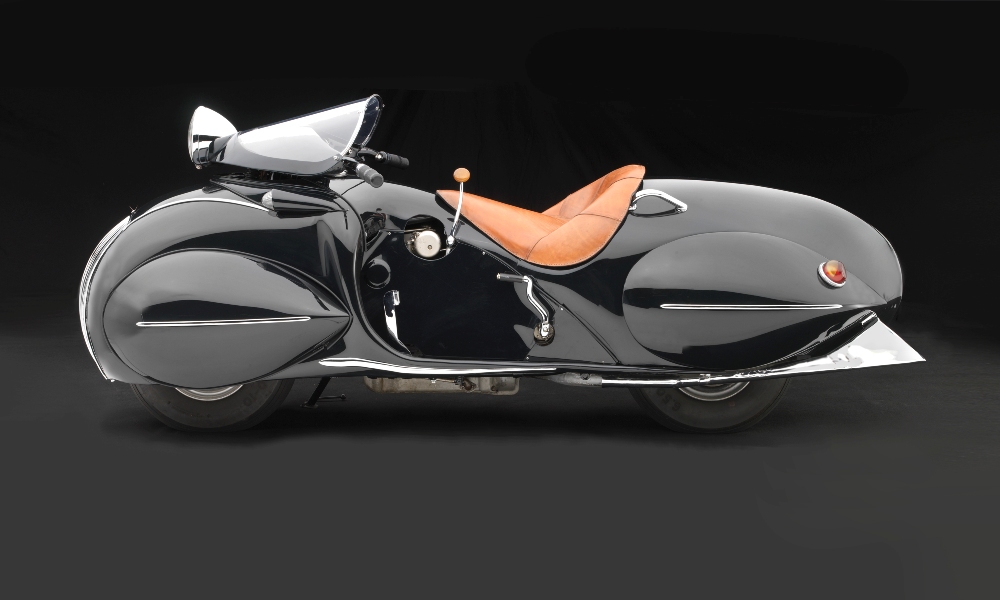 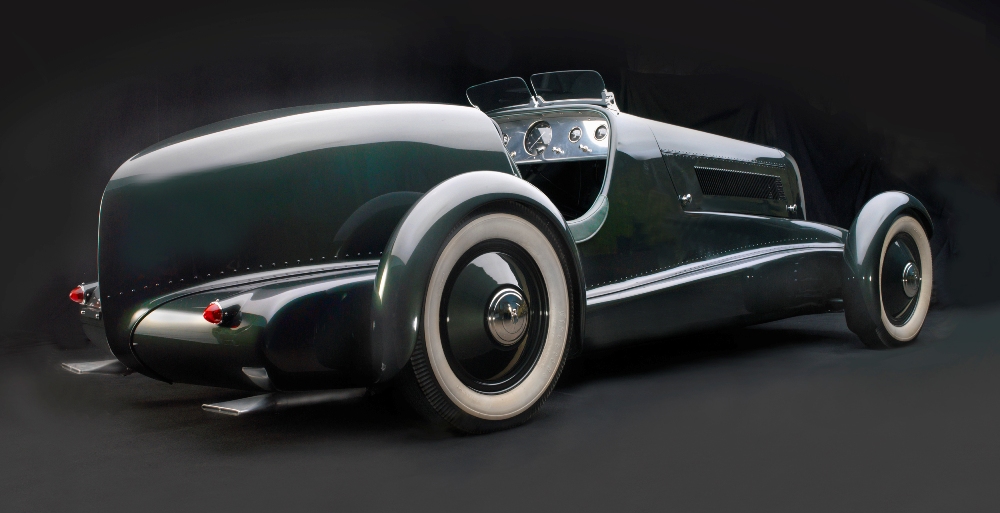 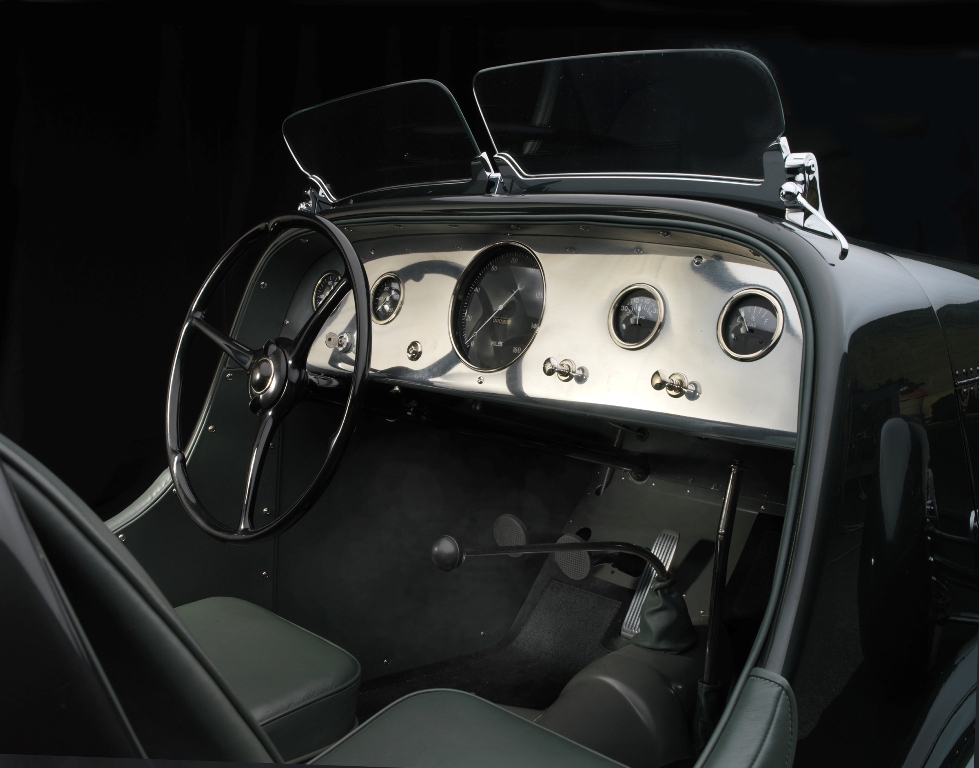 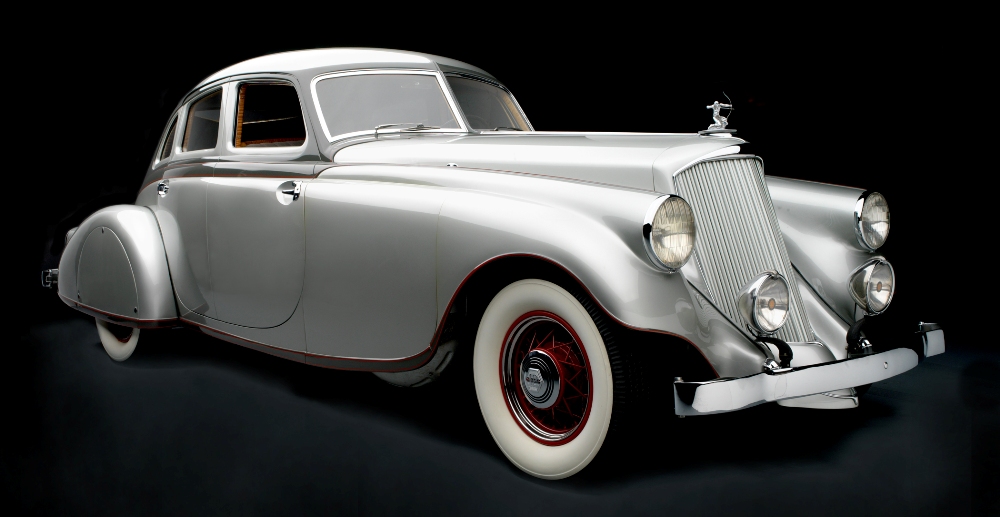 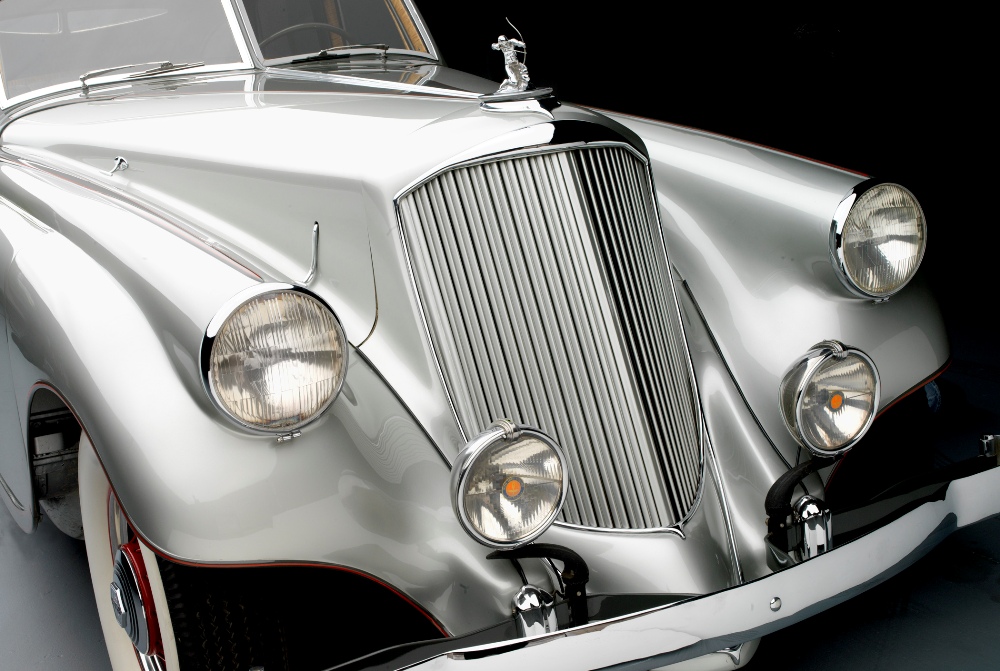 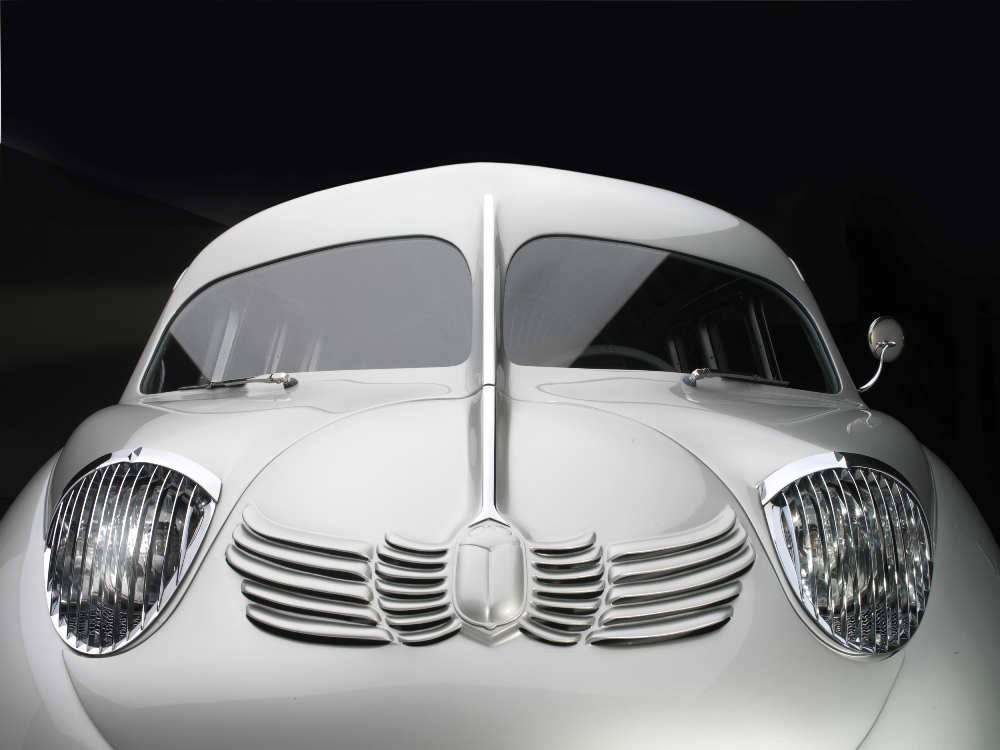 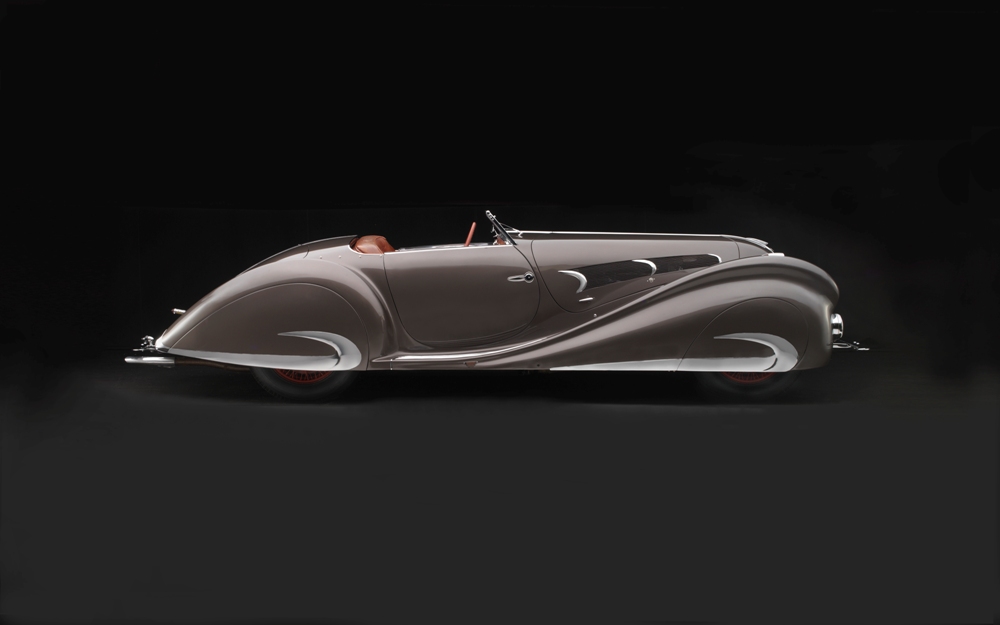 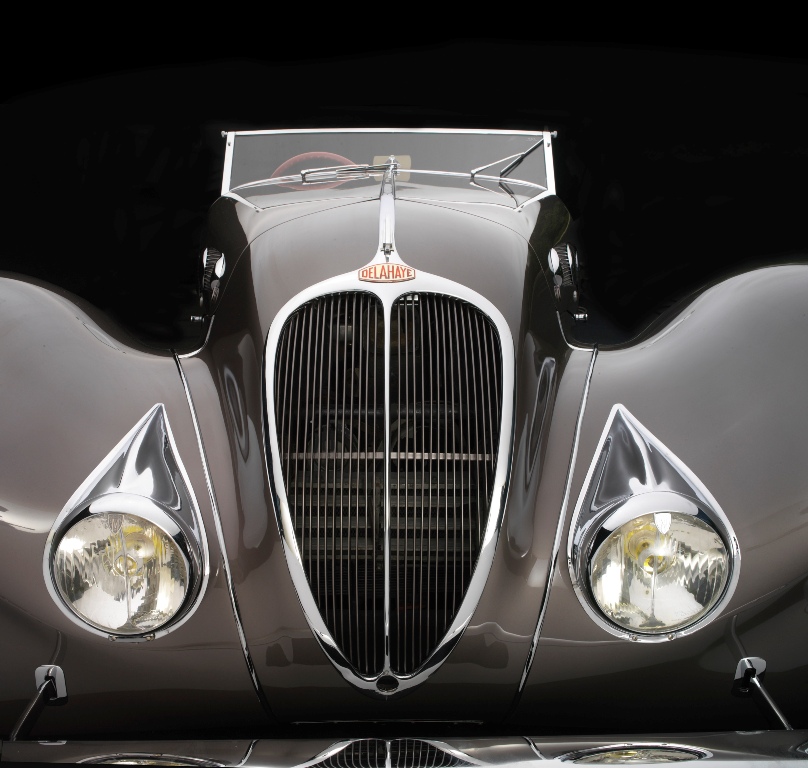 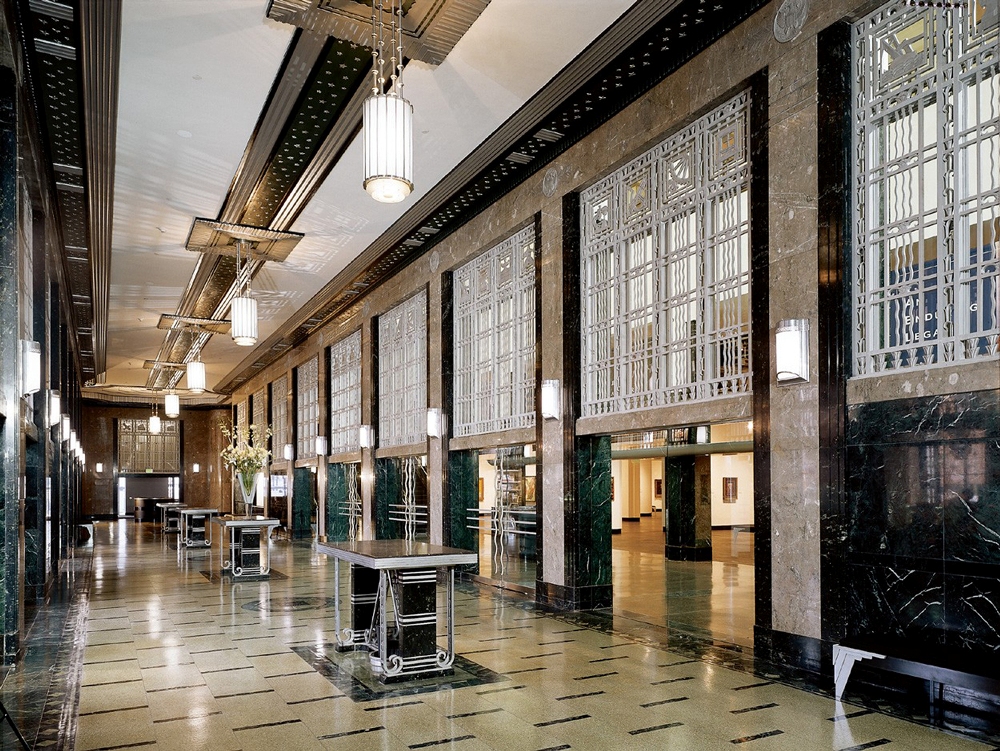 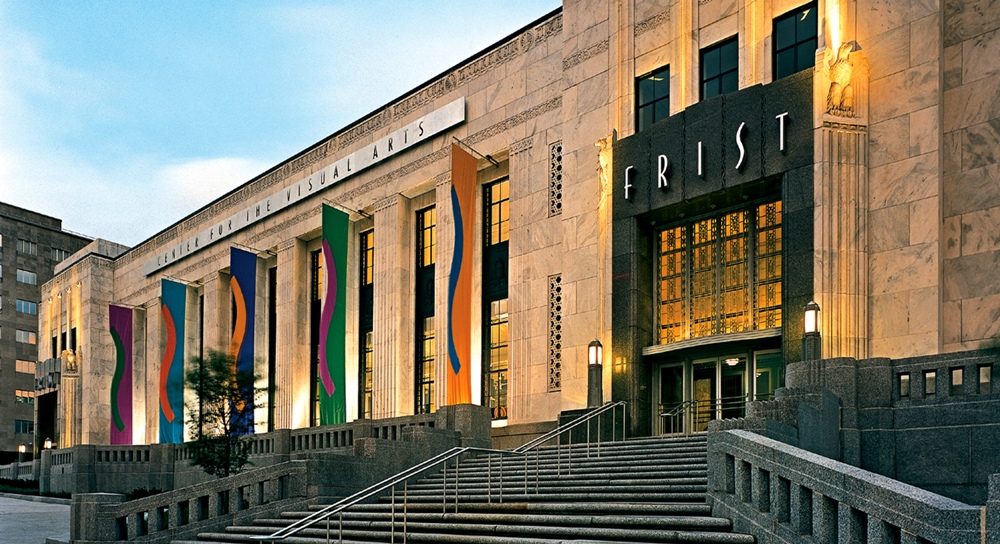 First came the City Beautiful movement of the late 19th and early 20th centuries, with its monumental buildings, grand parks...