Smooth and Rational in Richmond, Va.

In a quiet triumph over natural and manmade elements, SMBW Architects principal Will Scribner has created a rational metaphor for medical success.

Patients seek out the offices of Affiliated Dermatologists in Richmond’s West End not just from the commonwealth of Virginia, but from surrounding states and metropolitan areas too.

Indeed, its widespread patient base is what led the client to seek offices near major interstate highways.  They identified one particular site: a leftover, heavily wooded piece of land near I-64 off Broad St. near Parham Rd.  It was undervalued too, and for good reason – a major stormwater basin languished next door.

“It would flood if it broke,” Scribner says.

So he sited his client’s two new buildings – a 6,500 square feet space for waiting and examination areas and 2,500 square feet more for a surgical center – out of harm’s way.

“We set it up above the flow” he says.  “We underbuilt the site, and in doing that, we deflected any flow of water down a channel into a natural drainage way, 12 feet deep and 60 feet wide.”

He saved a copse of trees at the front of the site, so that even in winter the two structures are shielded by American hollies and magnolias.  The site was heavily landscaped, with a peaceful, meditative space inserted between the two structures.

“It’s very serene – a Zen pavilion in a natural landscape with a composed garden framing it, and a sheltering roof,” he says.  “The examination rooms look into that garden – people are anxious and nervous, with their emotions high, and this is comforting while they’re waiting.”

Inside, he created a rational flow throughout, for patients, staff, physicians and charts, each assigned a place and a pace of movement.  “There’s a natural way-finding quality about it, and not a rabbit warren of spaces,” he says.

The complex is a careful response to his client’s desire for a caring, serene and natural environment, with an exterior cladding of deep purple, iron-spot brick alternating with clear-finished cypress, and cement board panels atop.  A clerestory floods interior spaces with natural light.

Its success, though, can best be judged by its outcomes.

“They say they’ve increased their business volume and patient satisfaction because of the quality of the space,” he says.

For more information, go to http://smbw.com/ 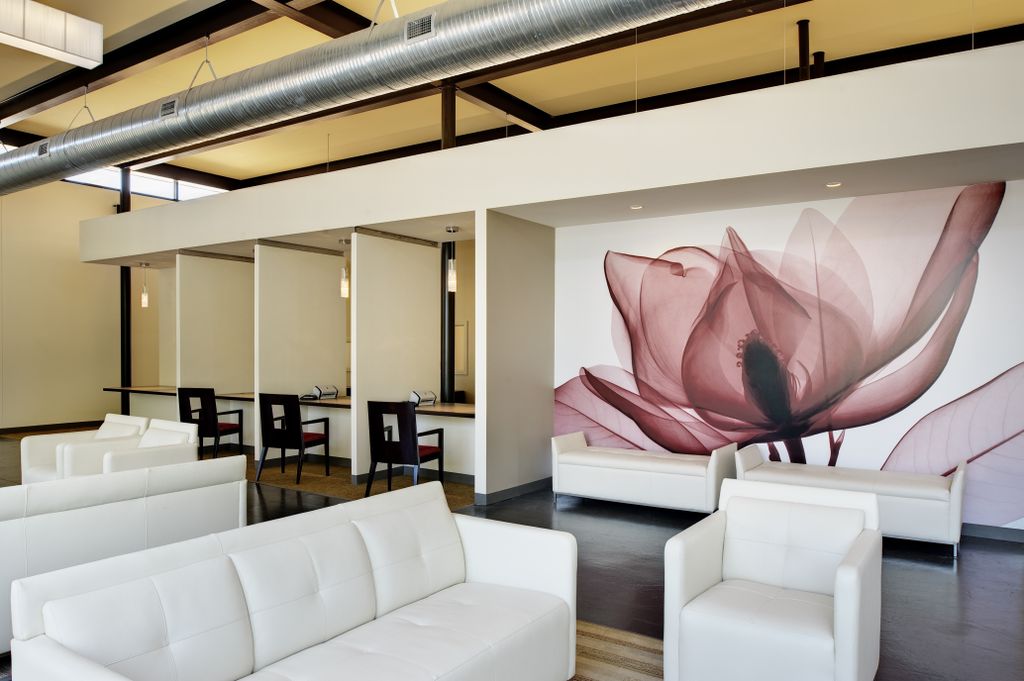 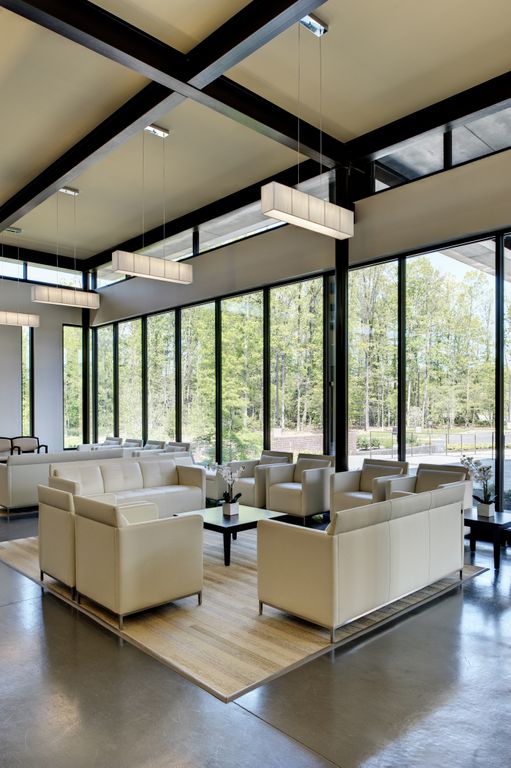 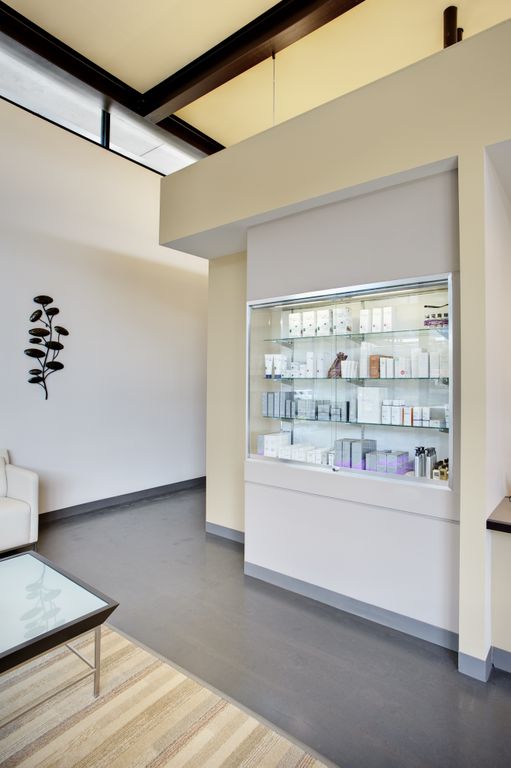 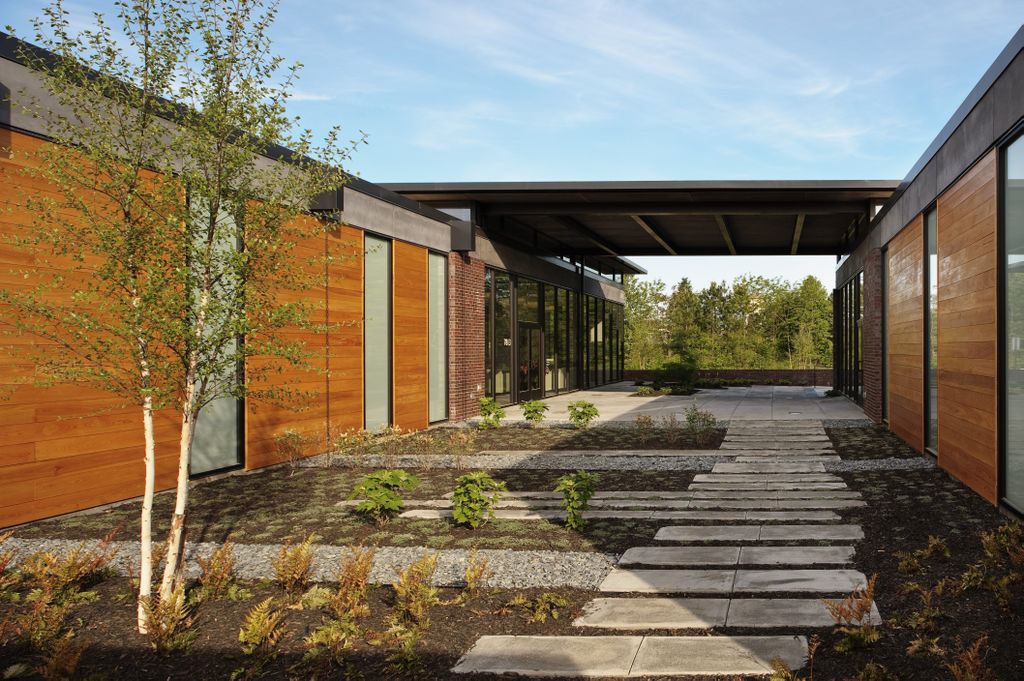 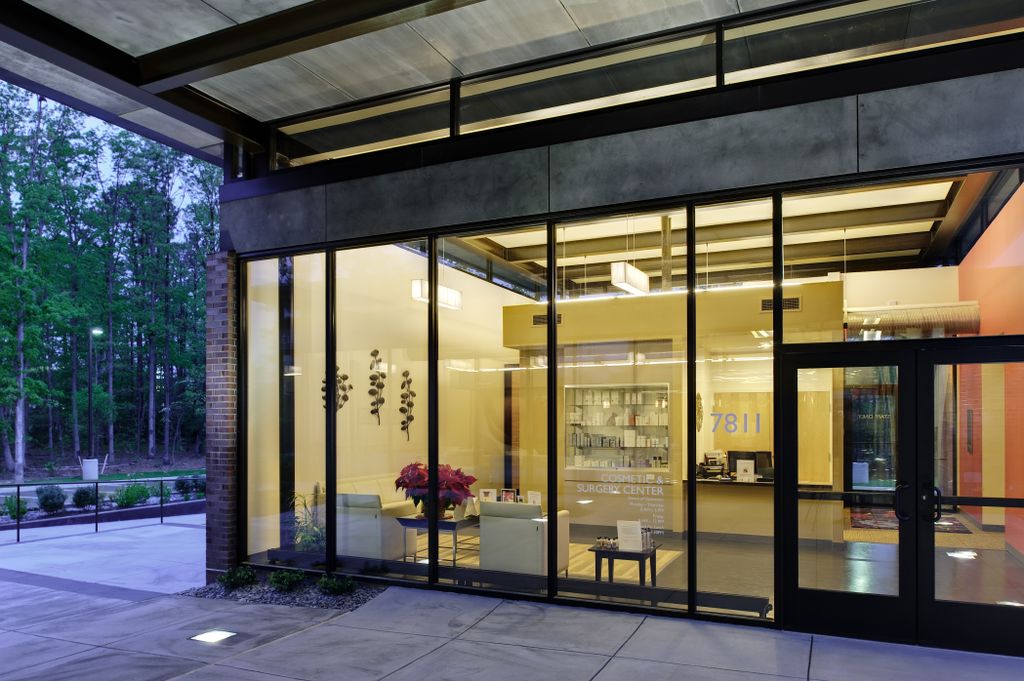 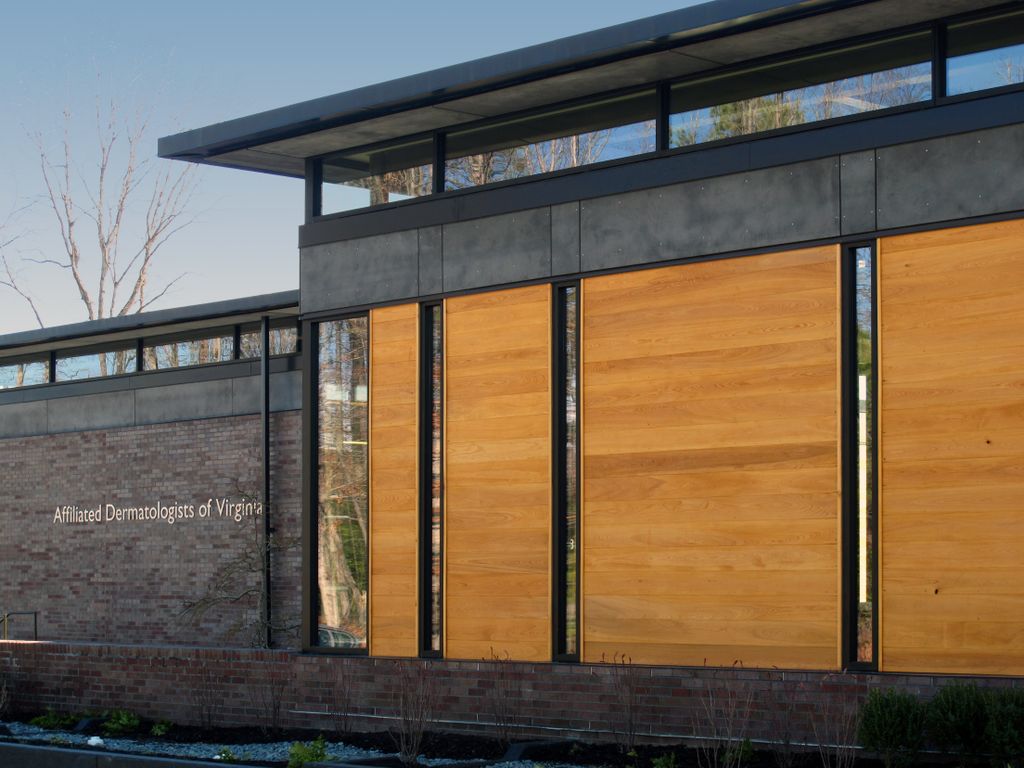 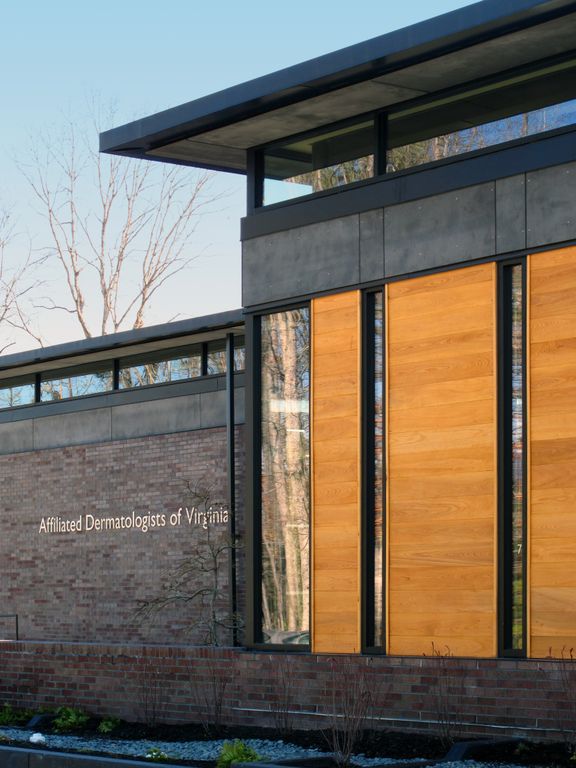 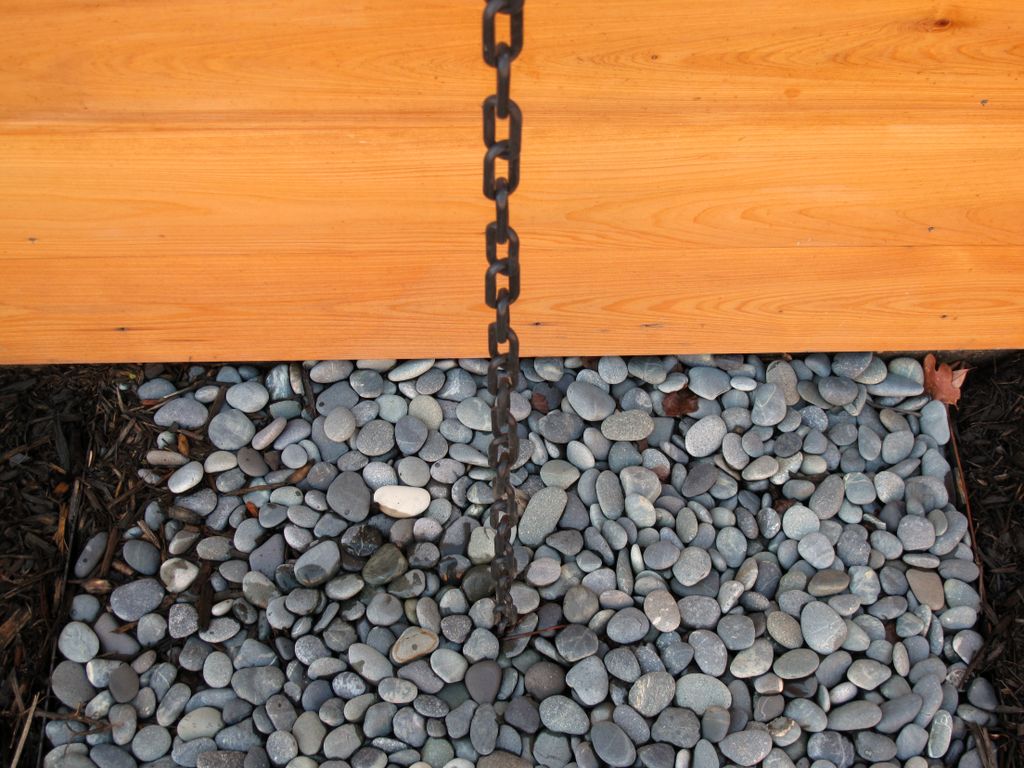 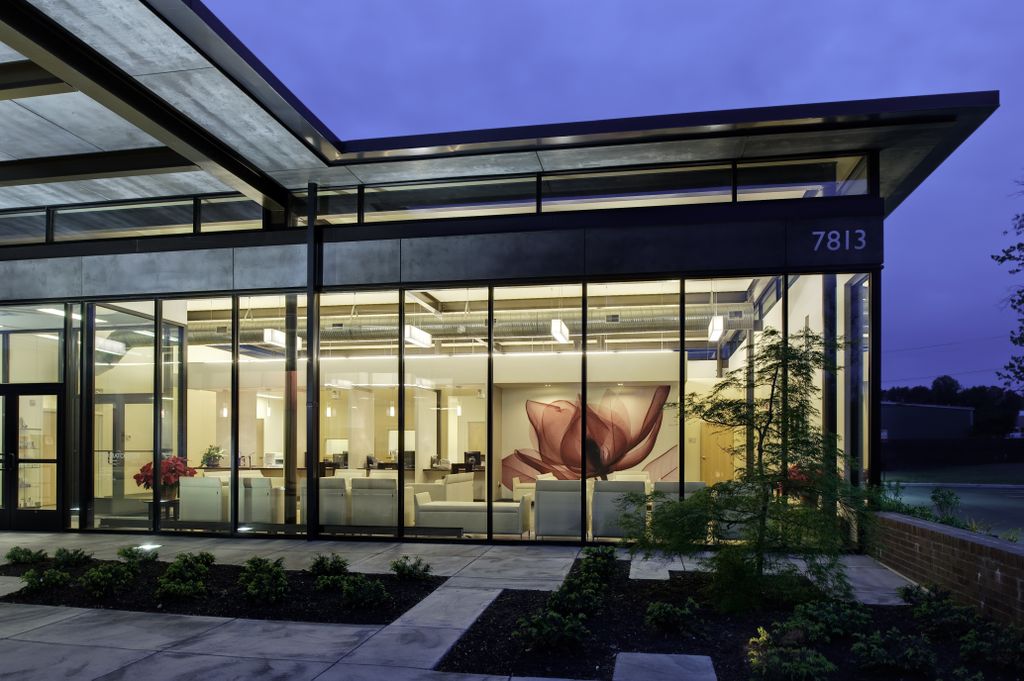 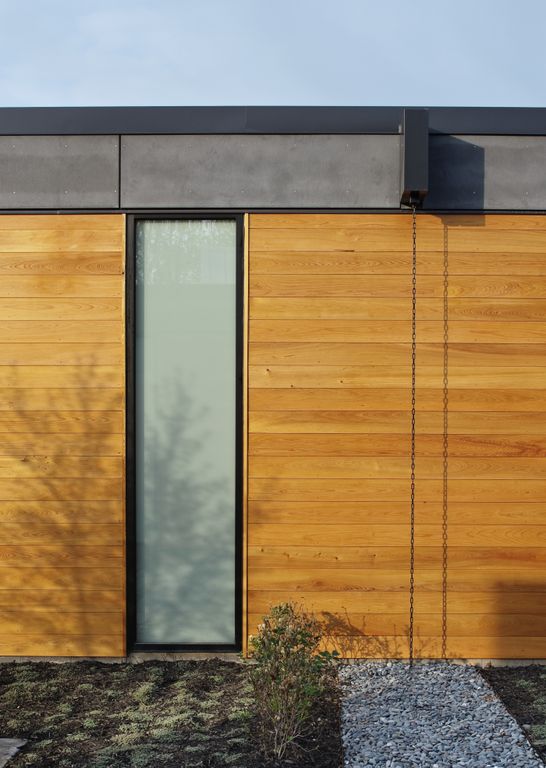 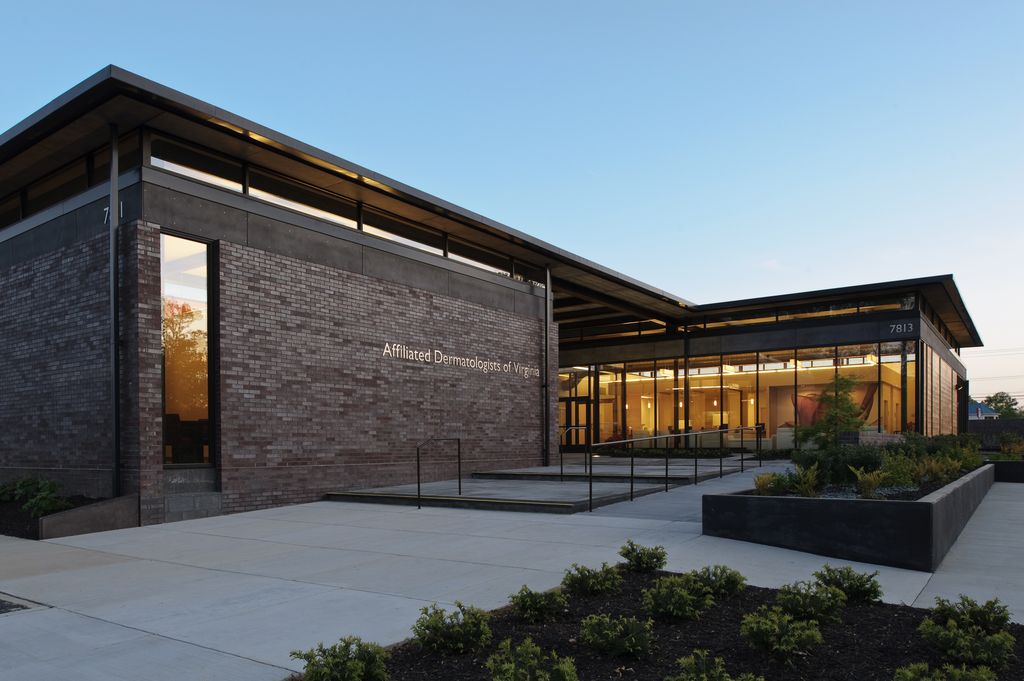 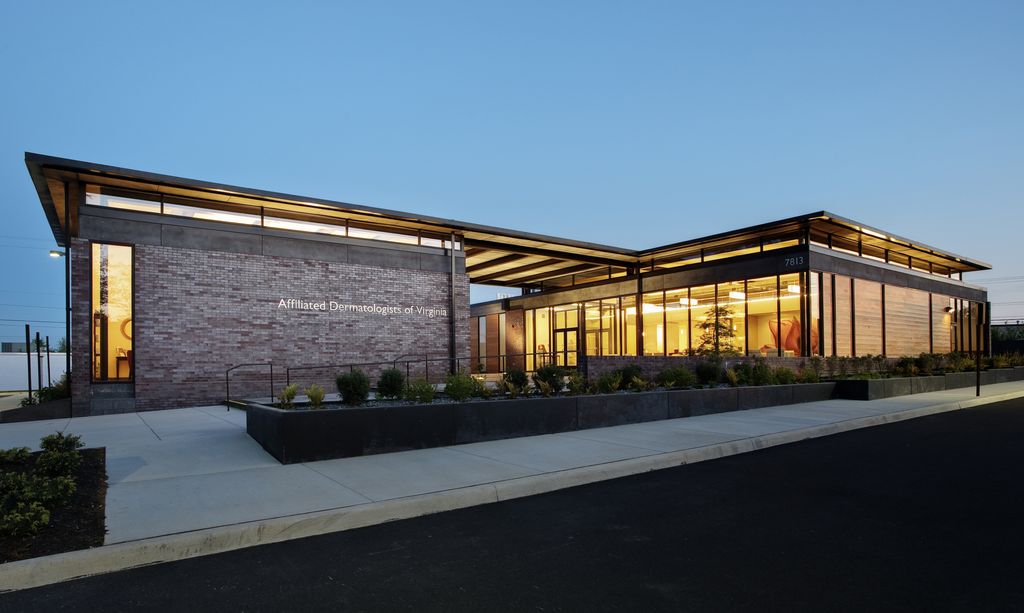 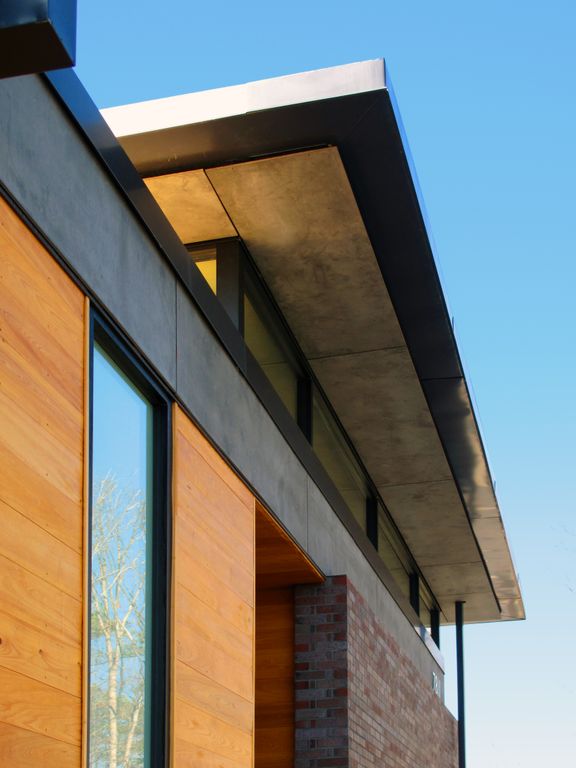 In Mallorca, a House with Four Patios

Victoria + Albert: The Art of the Bath

In Mallorca, a House with Four Patios

It may look simple, but it was far from it. The assignment: Build a five-bedroom, five-bath, year-round family home...