Why do this film now?
I’ve known David Hockney since the late 1990s – a very long time. When I visited, we talked about art – and I found some videos he’d made about important times in his life. He let me watch them, and I asked permission to use them. They became a starting point to explore David the person. He’s a fascinating combination of someone who’s very open and at the same time lonely. It’s a wonderful opportunity to see how an artist lives and works.

What’s the intent of the film?
It’s a privileged time with a great artist. I wanted to show his work. Its poetry, in a way. It’s not about particular works of art – the pieces are like a diary of his life.

Its inspiration?
I have an absolute love of painting and to look at a painting by him is to enter into an account of what he saw. It’s a way of opening your eyes and engaging the world around you. Making films is a way to see things – to see the world.

Why is Hockney so important?
He reminds us of the importance of looking and seeing the world, and a lot of art is not about that. A lot of art is about a concept. It’s incredibly exciting and fresh. The colors are so rich. It’s alive. And there’s a kind of rebelliousness, with a gay man making an account of his life, and a refusal to have his life limited.

What about the Hollywood versus Yorkshire connection?
Both places are equally important to him. It’s about the relationship – the possibility of thinking about something in its absence. Hollywood is a liberal place and a bohemia that allowed him to flourish. Yorkshire is very religious and to be a gay man there was difficult, so he left to go to Hollywood. But he went back and found it was not a dark and dreary place. He came to terms with his bad memories. 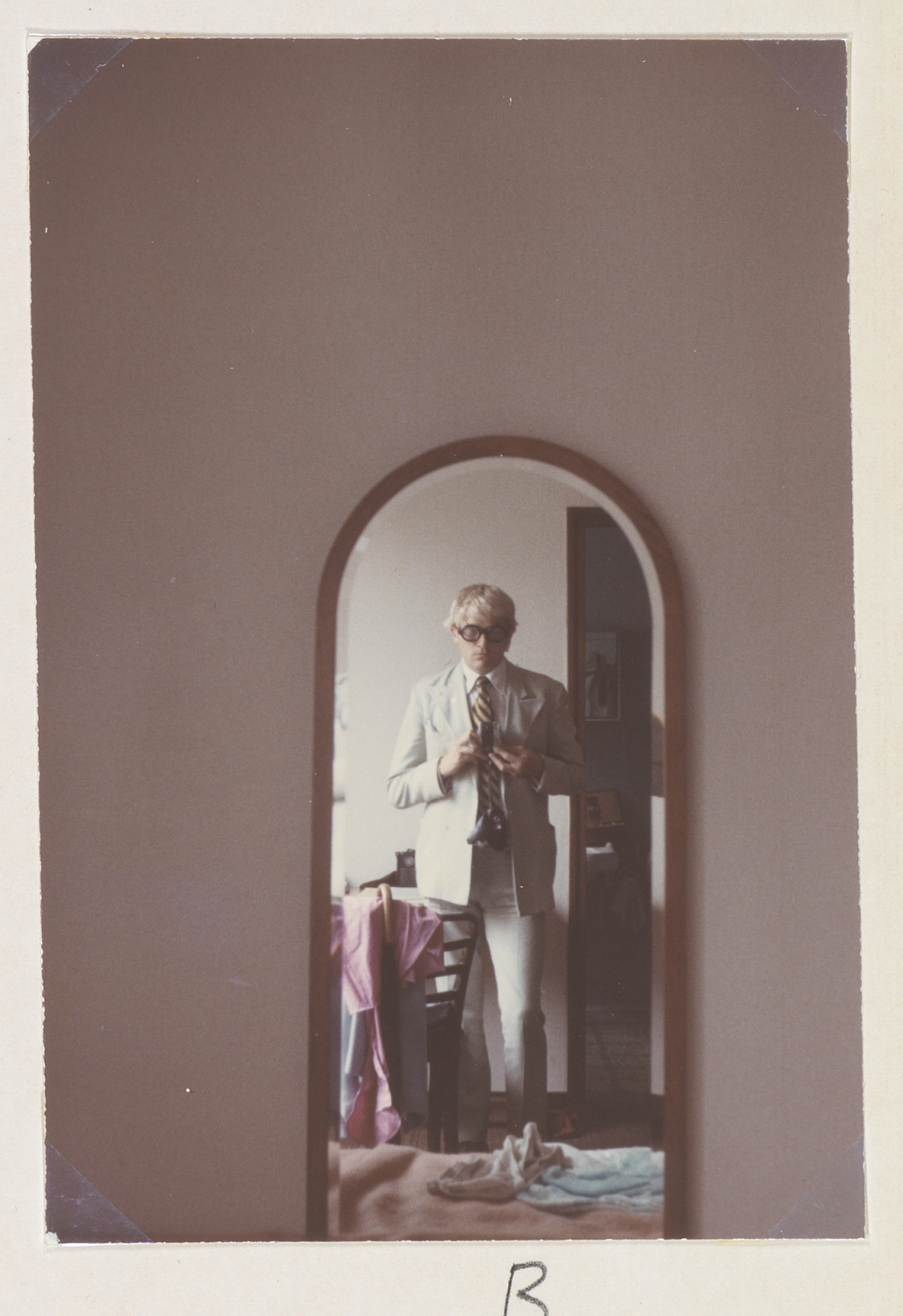 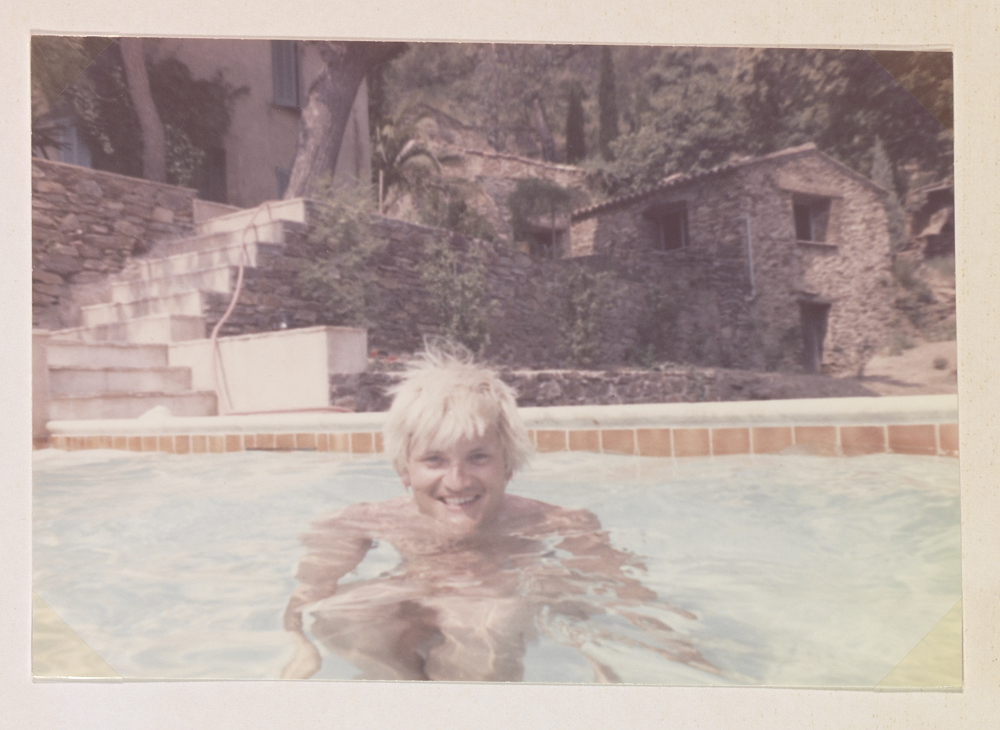 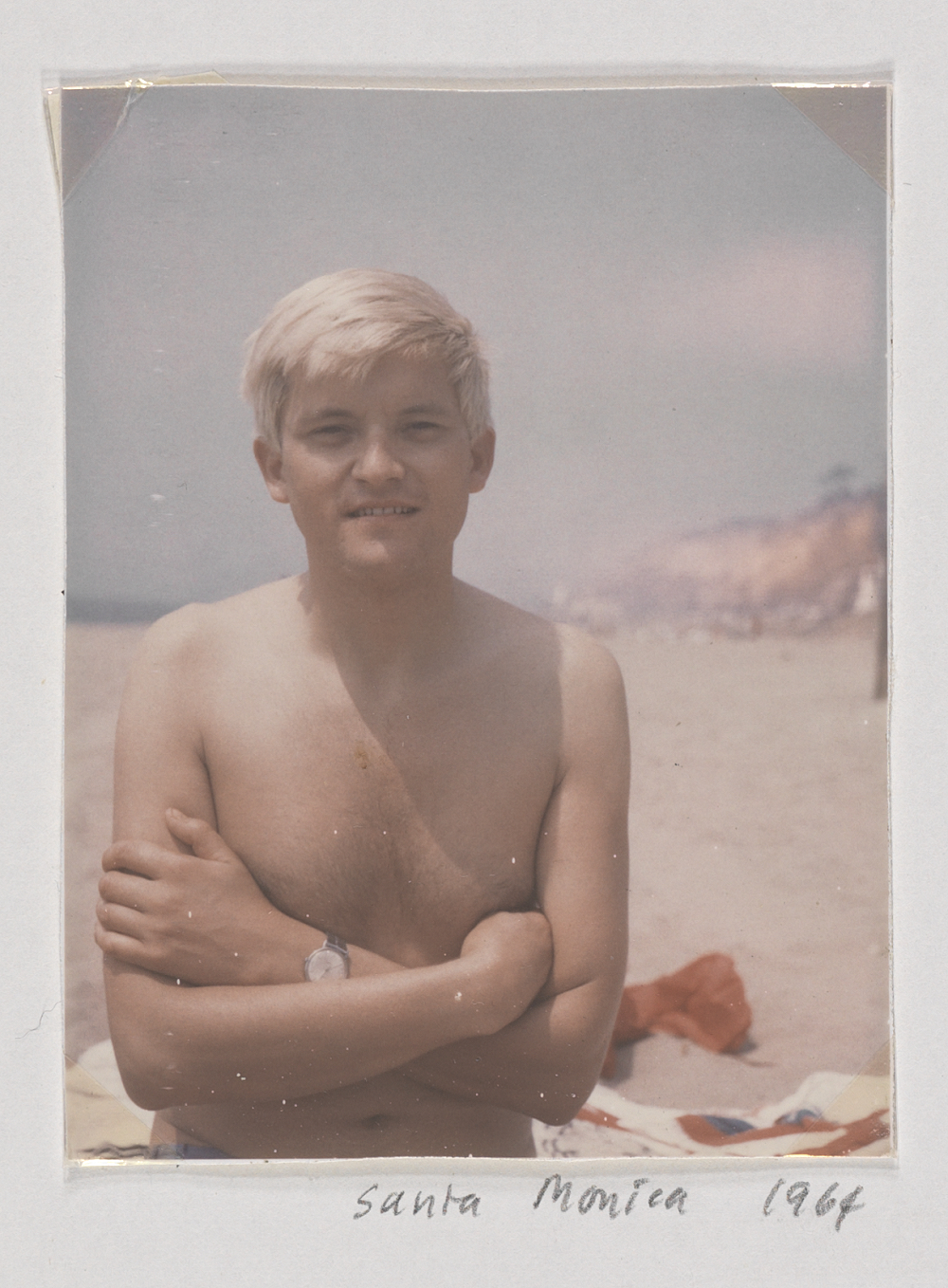 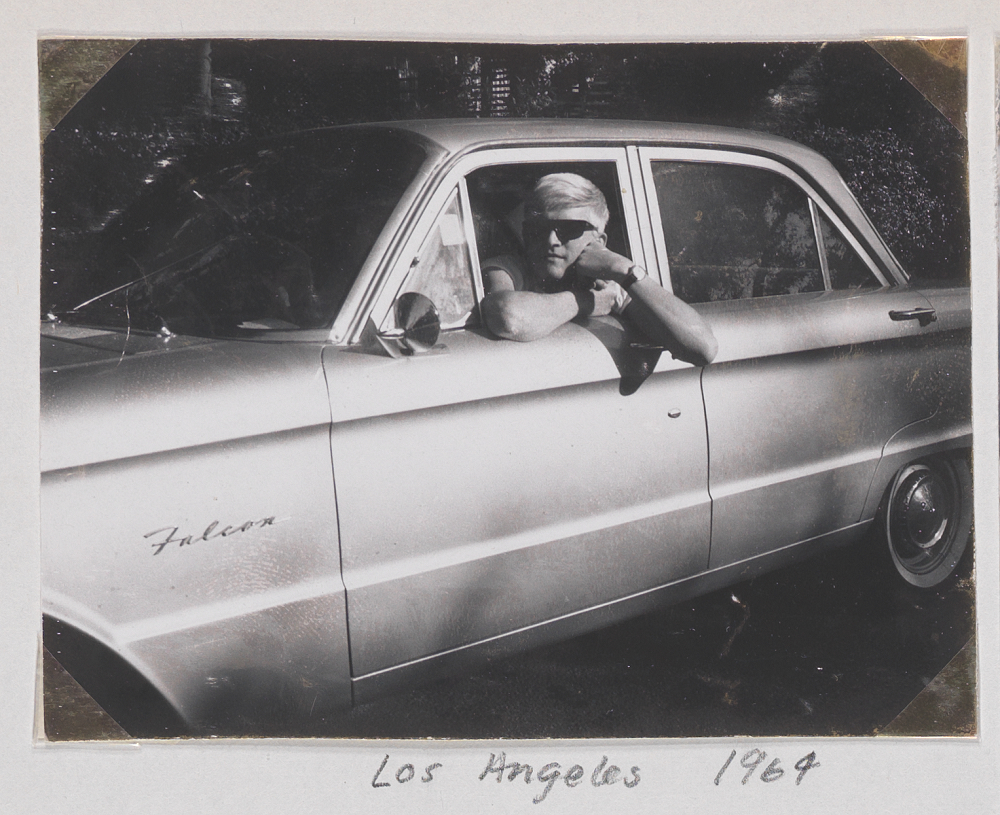 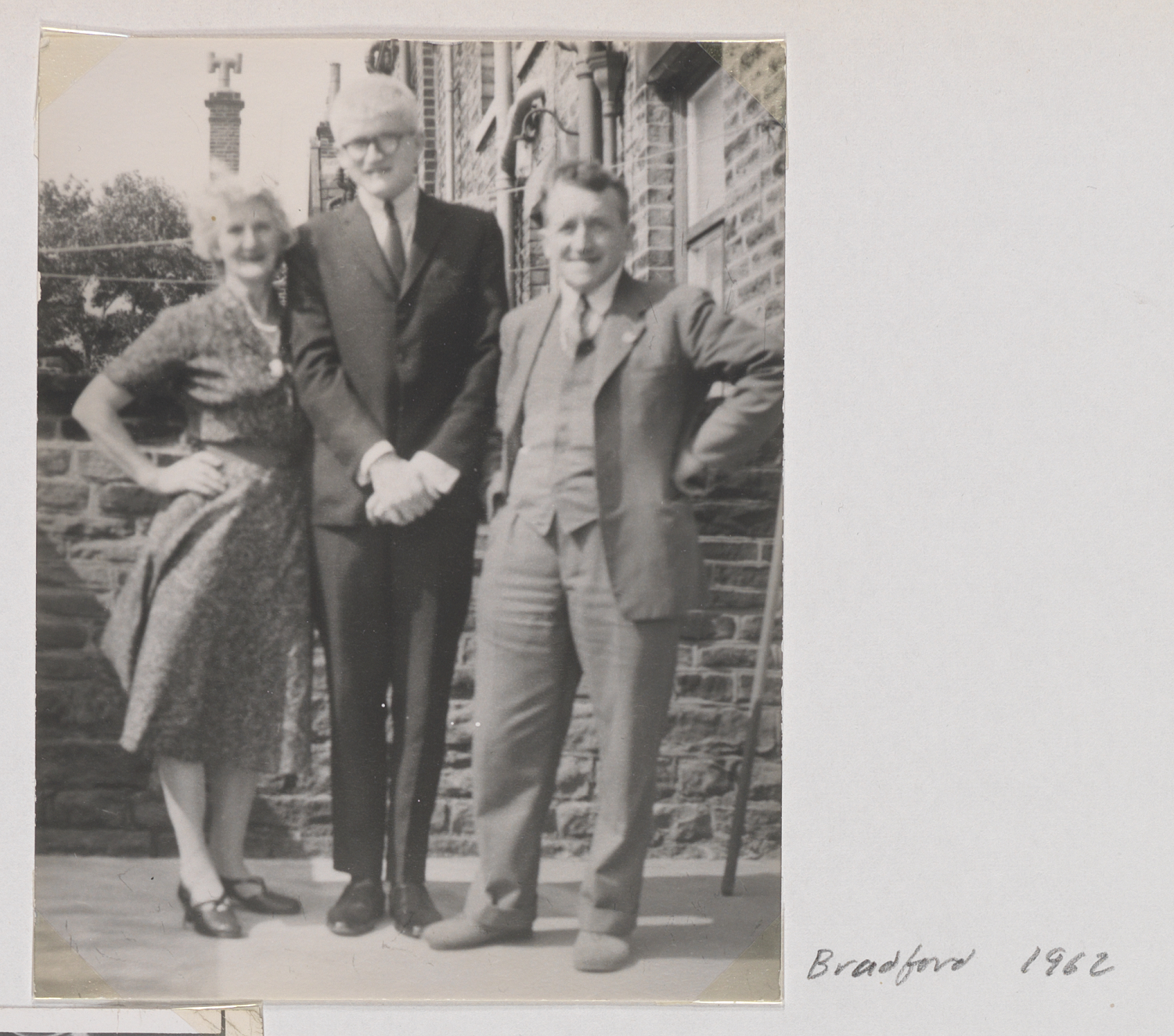 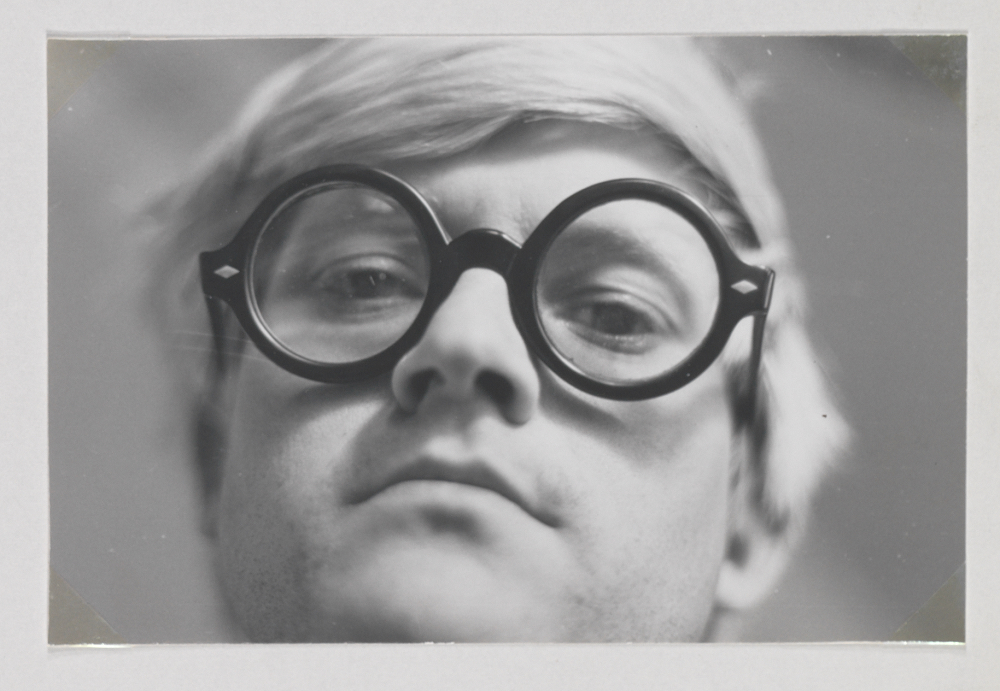 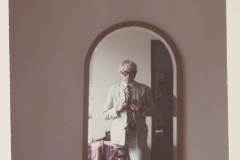 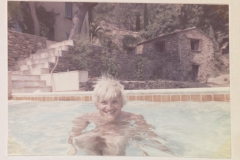 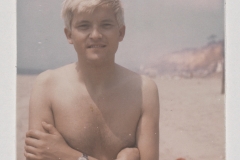 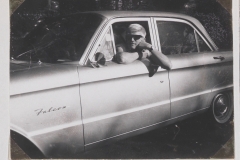 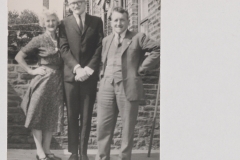 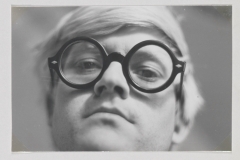 From Cuba, the Art of Duniesky Martin

Mosaics are said to be the culmination of Louis Comfort Tiffany's experimentation and artistry in glass. And 50 of his those...