Anyone who’s been hankering after the chance to stay in a small hotel designed by a well known architect now can take heart.

Veronique Lievre and her compatriots at Boutique Homes have added listings for small and intimate hotels around the world, each featuring fewer than 10 rooms.  Among the 25 offerings are Tom Kundig’s “Rolling Huts” in the Cascade Mountains of Washington State.

“Some of them are like little houses,” Veronique said.  “We own the Verana hotel with eight rooms, in Mexico, near Puerto Vallarta.  It’s why we started – a lot of guests who came there were looking for similar spaces elsewhere.”

“It’s appealing to a lot of people because it’s a more personal type of vacation,” she said.  “There’s more style, it’s authentic, there’s more life and personality to it – and the rooms don’t all look the same.”

For more information, go to: http://www.boutique-homes.com/small-hotels/ 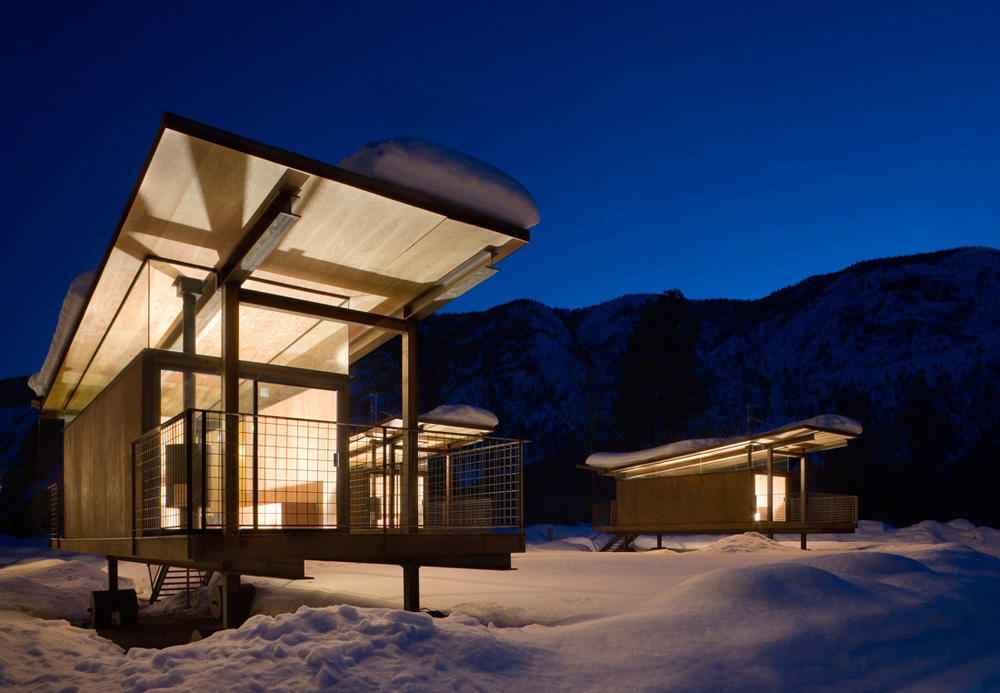 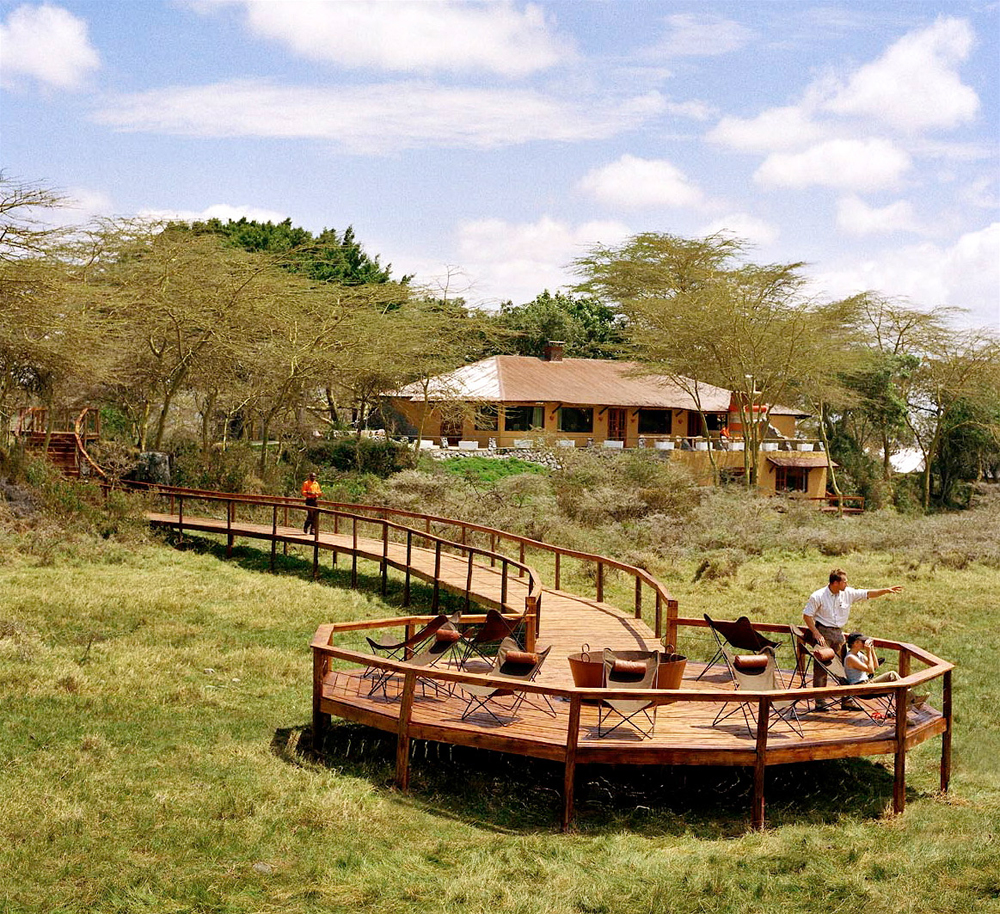 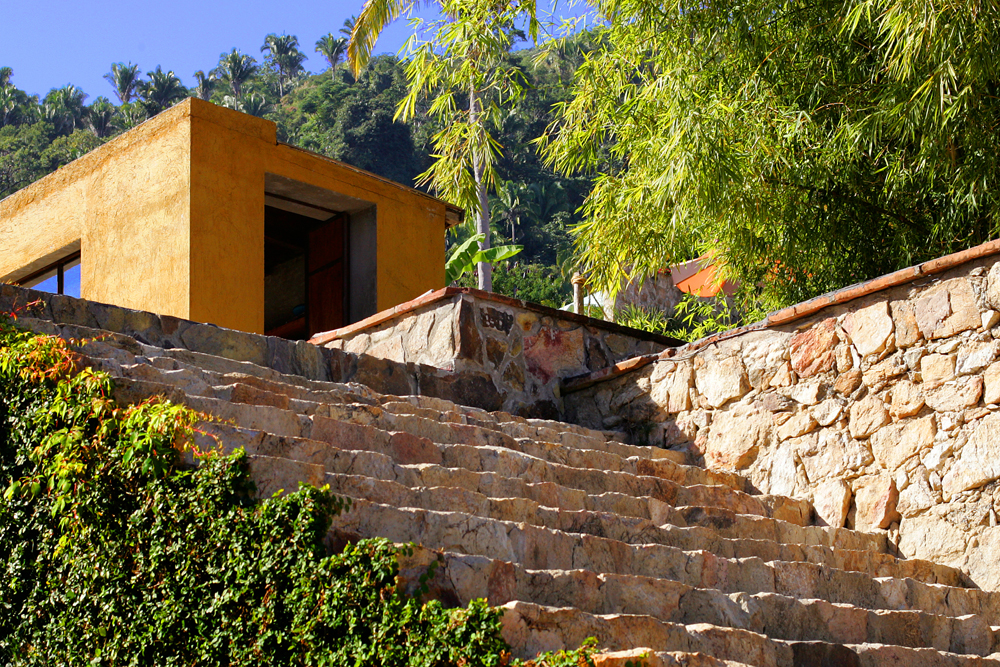 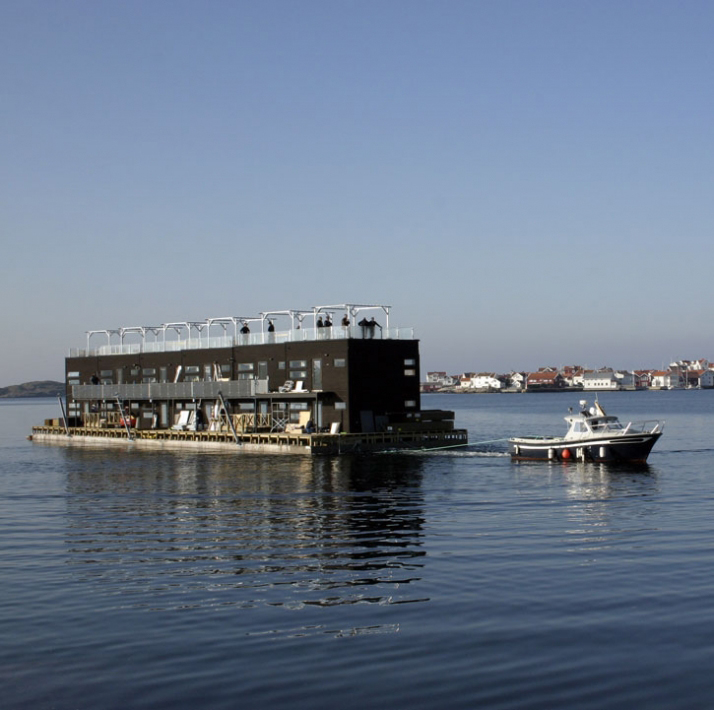 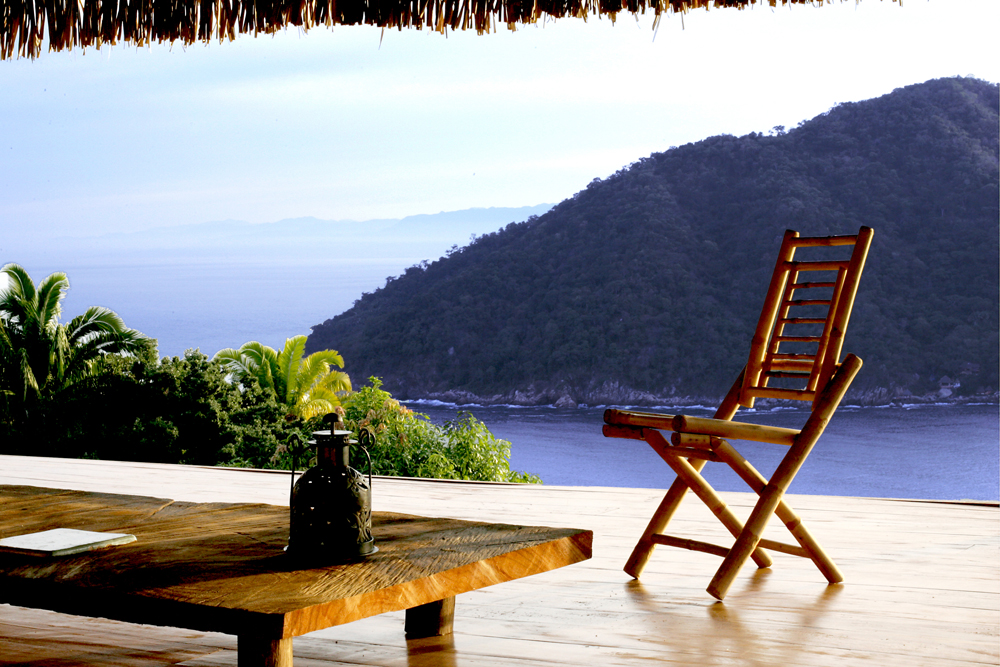 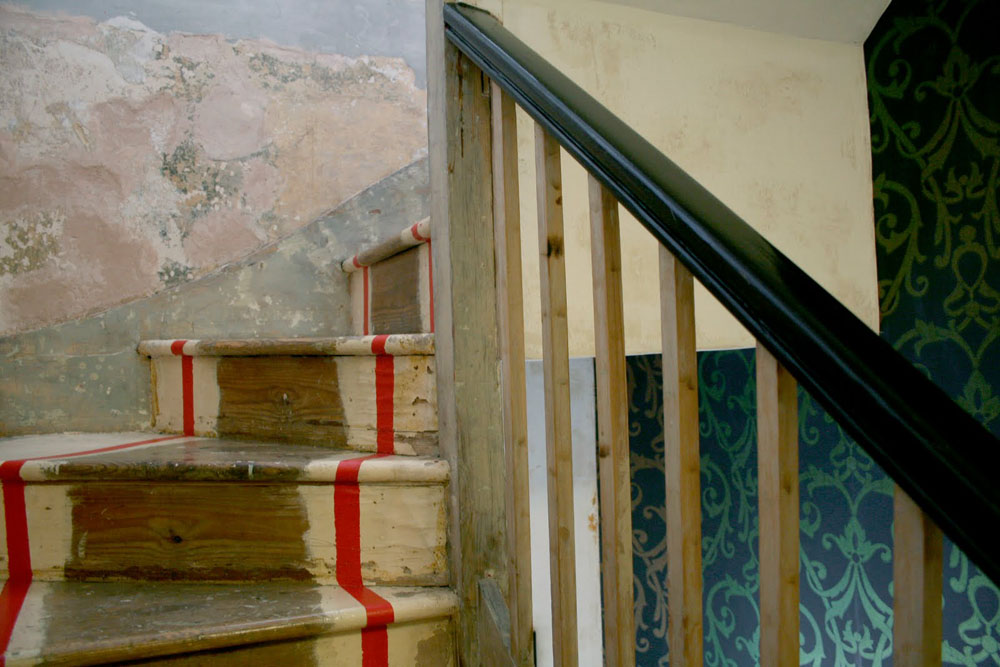 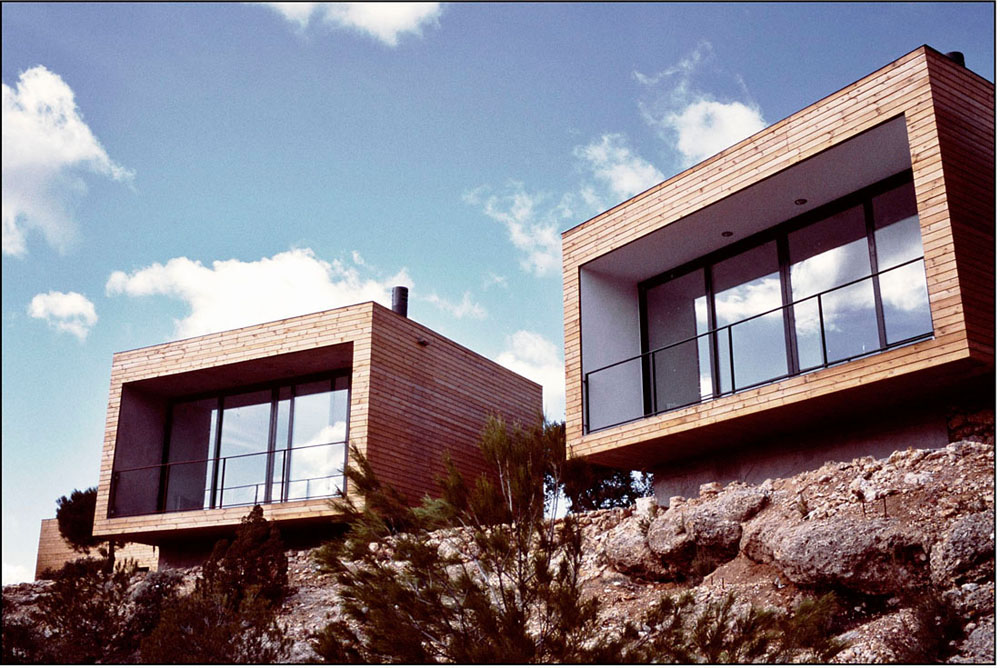 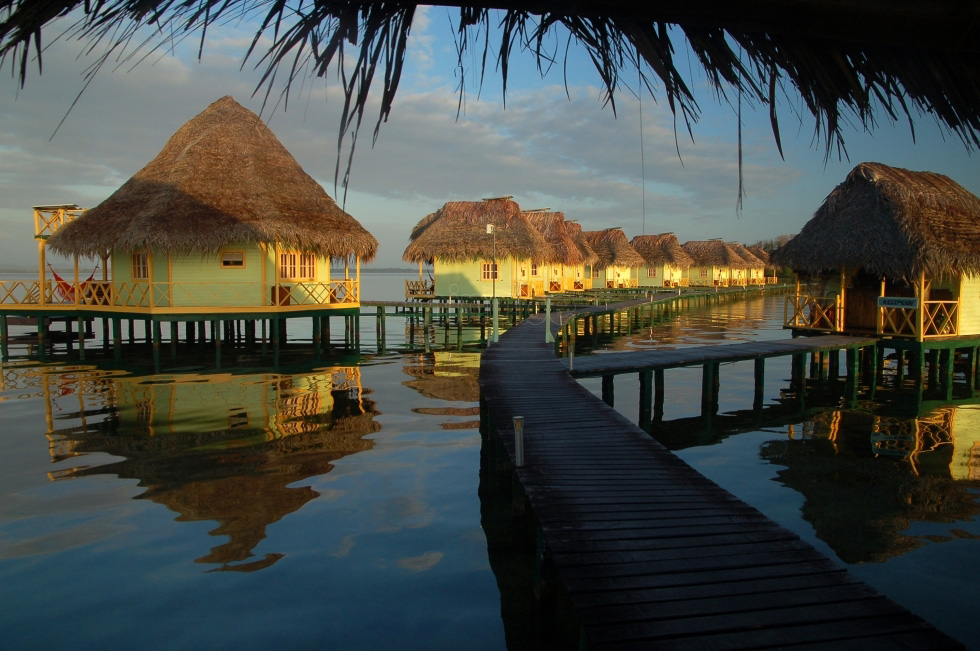 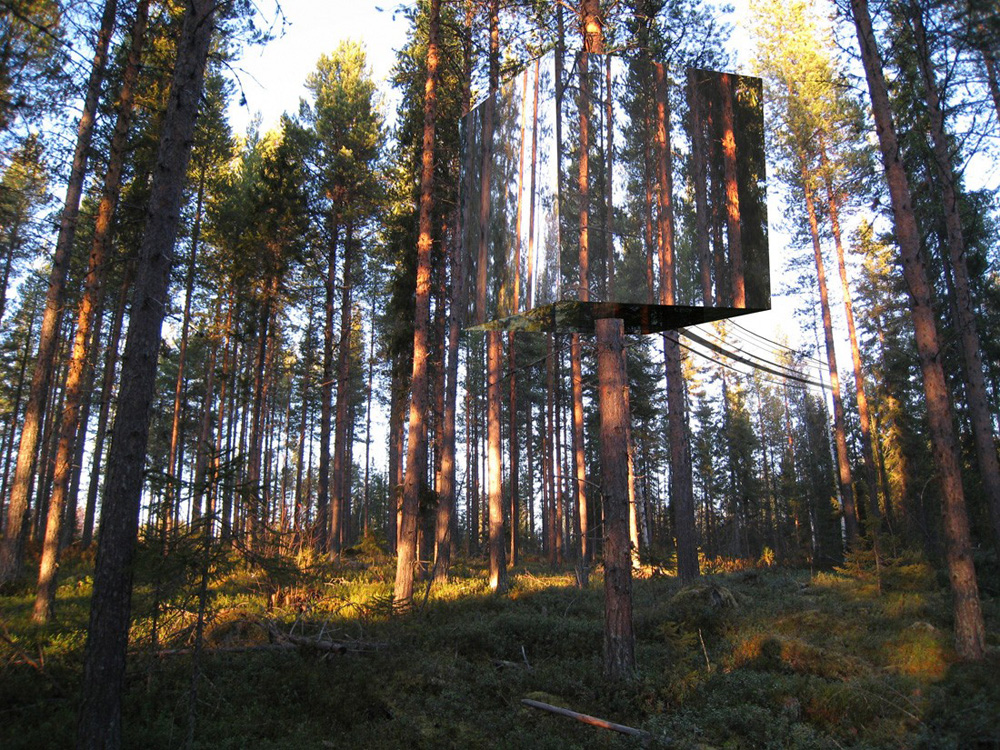 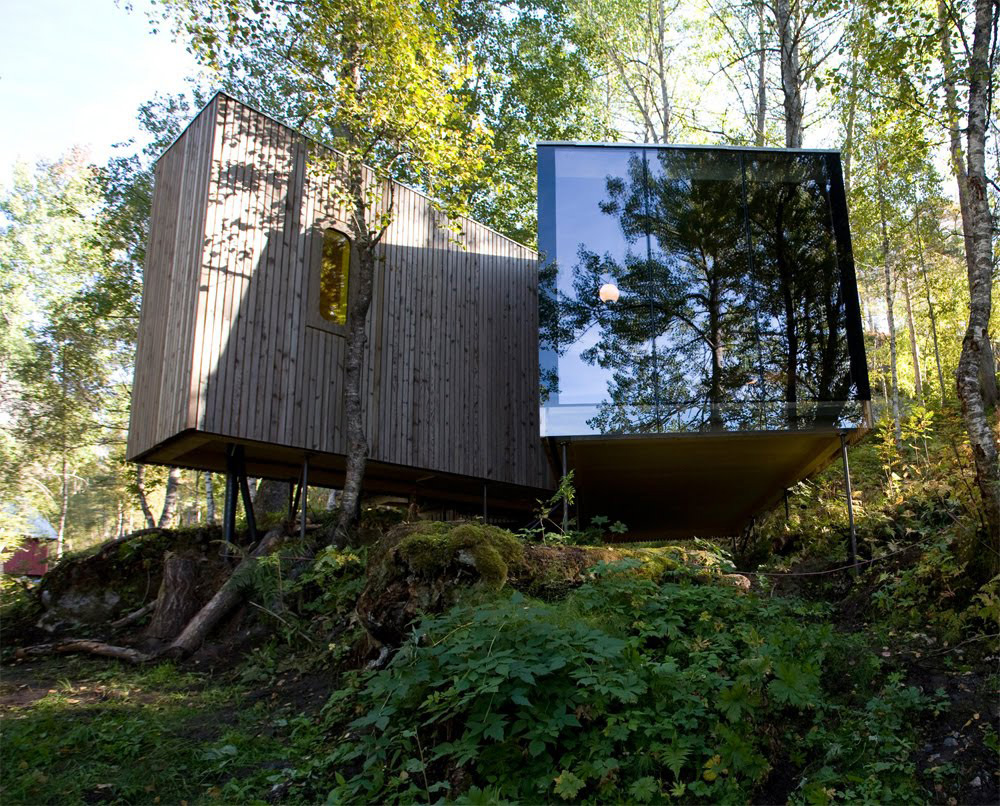 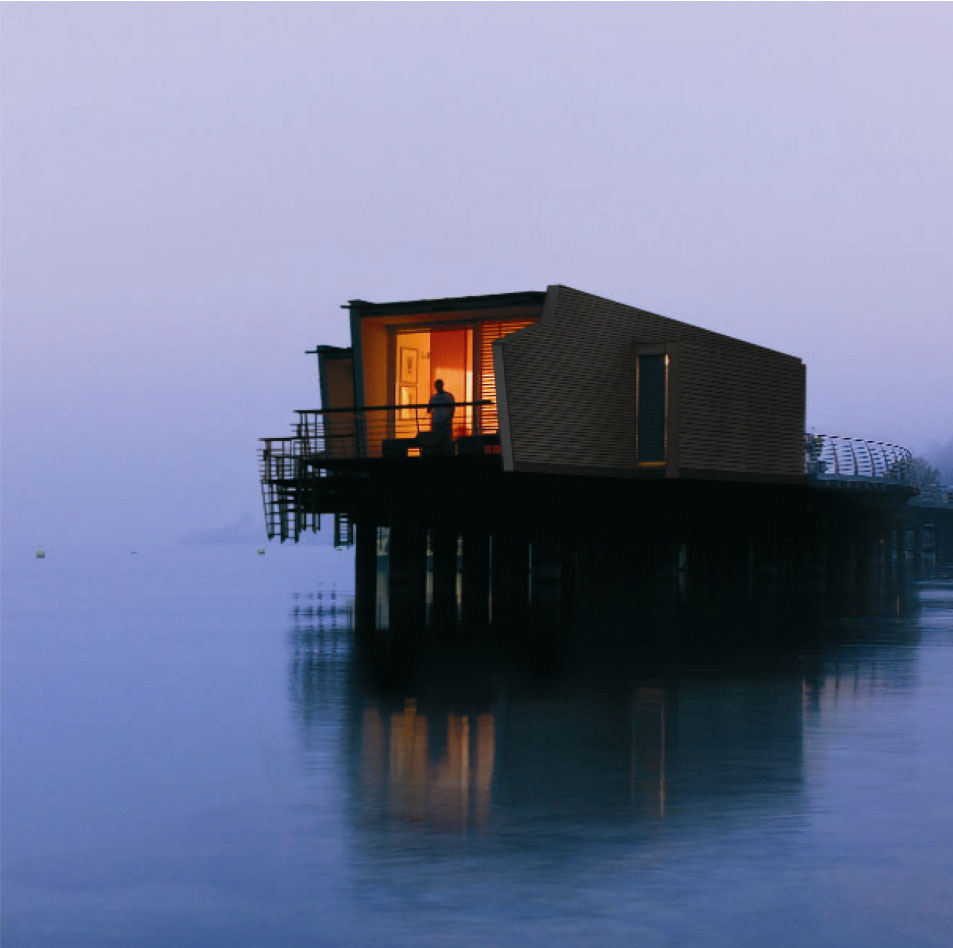 On Saturday and Sunday, May 21 and 22, along four blocks in historic Beverly Gardens in the center of Beverly Hills, more...