He sees similarities between the two fields that may not be obvious to most.

“Both require skill, discipline and attention to detail,” he said. “But the design of furniture comes more easily to me than the writing of history.”

He started Skram Furniture in 2001, and now employs six people. They work together in an old cotton mill near a river on the outskirts of Hillsborough, N.C. Their projects are earning recognition from respected sources – the firm’s newest design, a sleek and elegant tabletop bowl fashioned from cork, just won a coveted 2010 design award from Wallpaper magazine.

His design philosophy doubles as the mission of his company. “We want to bridge craft and modern design in a way that’s inevitably American,” he said. “Any American designer must have a chip on his shoulder, because of the myth of European superiority.”

Good design and good workmanship are inextricable to Skram’s work, in Jacob’s view. The cork bowl, along with its wood counterpart, are excellent examples. “It’s a simple form, a simple geometry,” he said. “They’re basically the same shape in different materials. “

Since its introduction in May 2009, the cork bowl has sold very well – about 80 already have left his shop. “They’re going to go far for us,” he said. “They’re great tabletop pieces, and affordable.”

The cork bowl starts at $150 for a 12”x12”x4” basic piece, and just a little more for the black lacquered version. The wood bowl starts at $215. But as Jacob notes: “You buy it once and buy it right, and you’ve got it forever.”

He speaks like a man who’s a history major at heart. 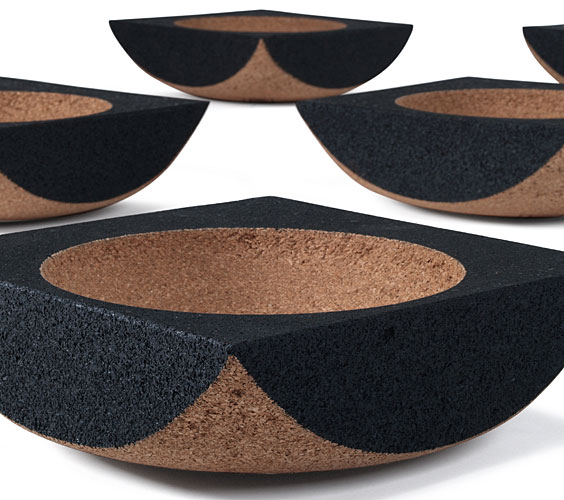 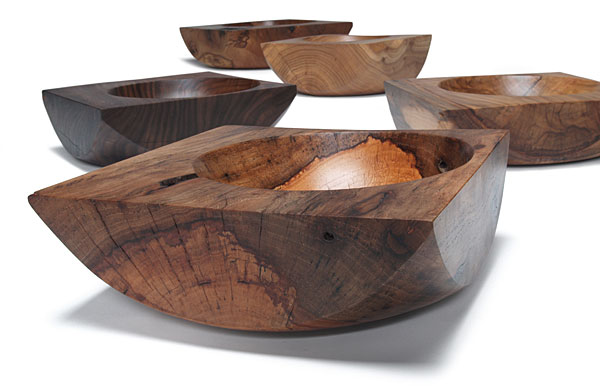 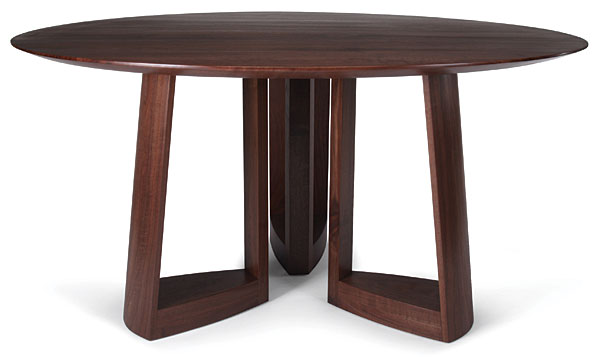 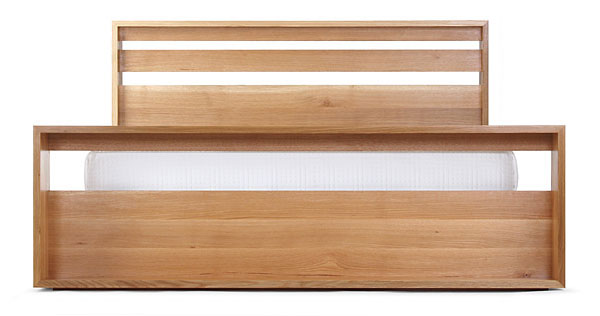 For AIANC, It's David vs. Goliath in Downtown Raleigh 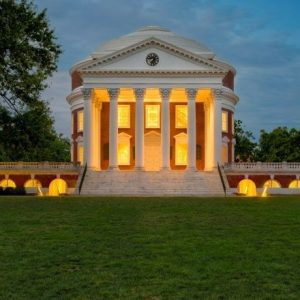 For the past six years, Judith Shatin, professor of music at The University of Virginia, has enjoyed an office in the Stanford...