It couldn’t have happened to a nicer place.

The top two winners in the 2020 Matsumoto Prize competition – for both juried and people’s choice awards – are sited on one of Carolina’s most sought-after beaches.

The affluent community of Figure Eight Island was sculpted from sand in the1960s by landscape architect Richard Bell. Soon enough, jaw-dropping homes were being designed there by Ligon Flynn, Henry Johnston, and Hugh Newell Jacobsen.

Meanwhile, Point Office’s entry raised the bar in the eyes of a jury that included Toshika Mori, Harry Wolf and Annabelle Selldorf, among others.

“It was interesting that the jury didn’t have a lot of discussion about the Figure Eight House, except that all felt it was exemplary,” he says. “Clearly it was the house to beat this year – and the discussion was mostly around the other 20 houses entered.”

Second place in the juried competition went to Arielle C. Schechter’s Haw River House. “‘It’s just enough house for the site,’ was one of the comments,” he says. Third place went to Haymond House, by Tonic Design’s Vinny Petrarca and Katherine Hogan.

In the people’s choice, second place went to Basic Blaq by Jose Lopez of Habenero Architecture, and third to Tower Passive by Will Alphin of Redesign.build.

The spirit of the competition is to celebrate and reward architects and clients for continuing the legacy of modernist George Matsumoto, says Smart. “His homes are beautiful pieces of sculpture in the state,” he says.

Surely, he’d approve of this year’s winners. They’re all cut from the same thoughtful cloth. 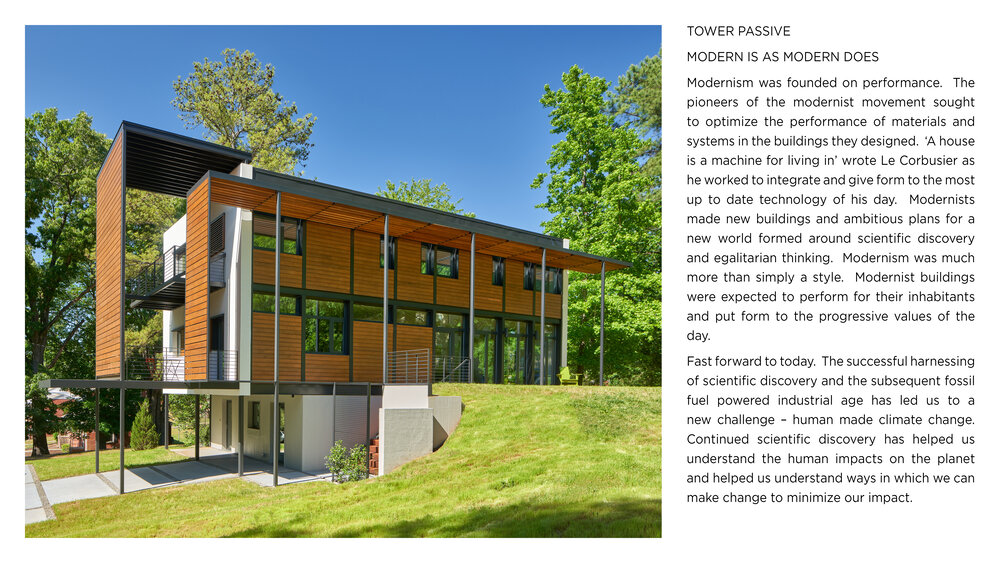 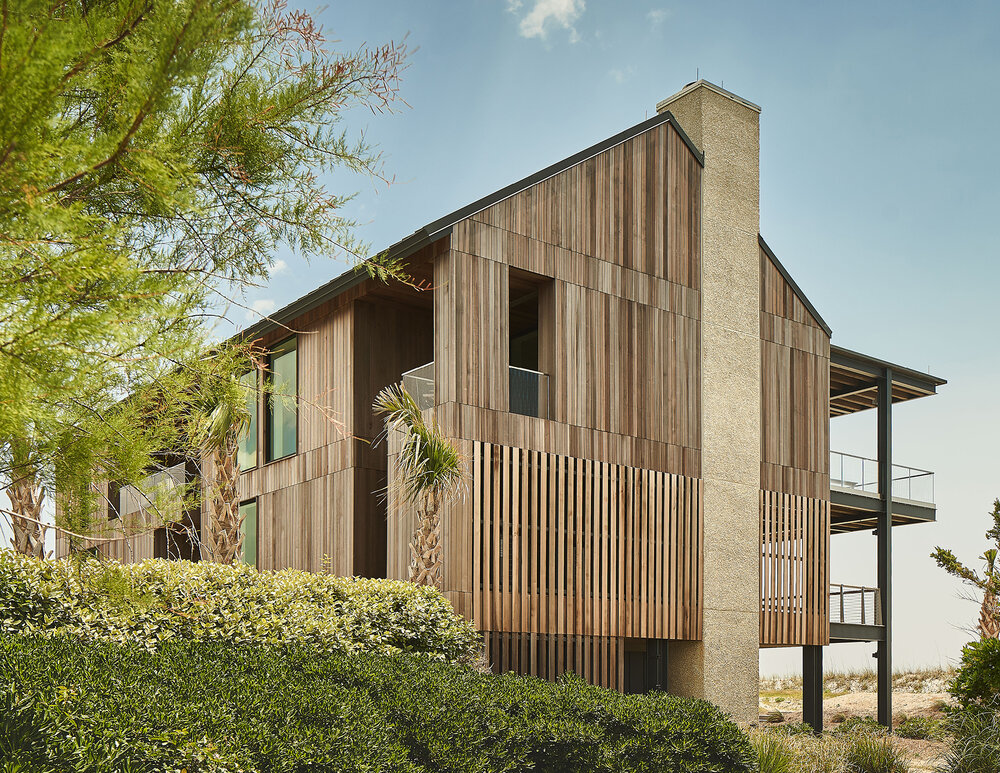 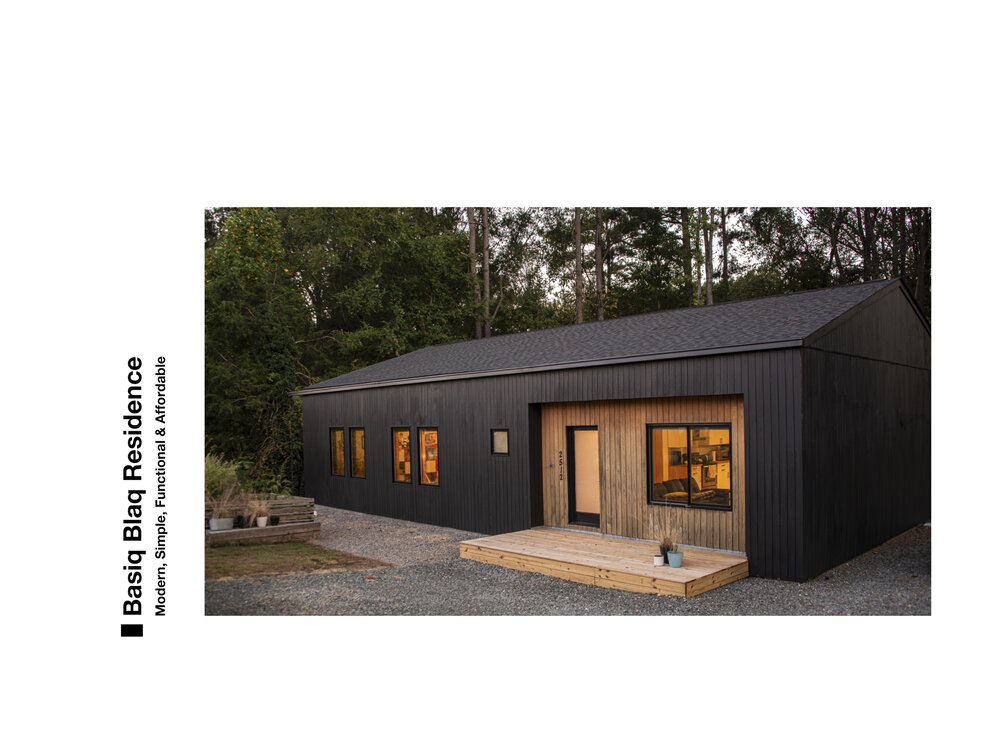 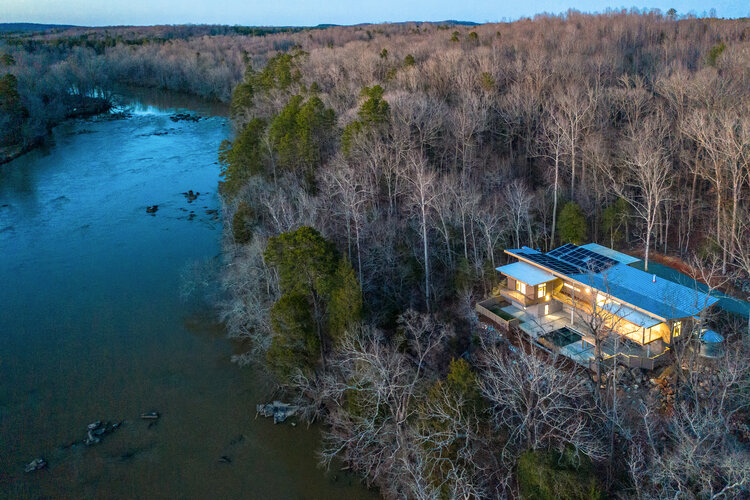 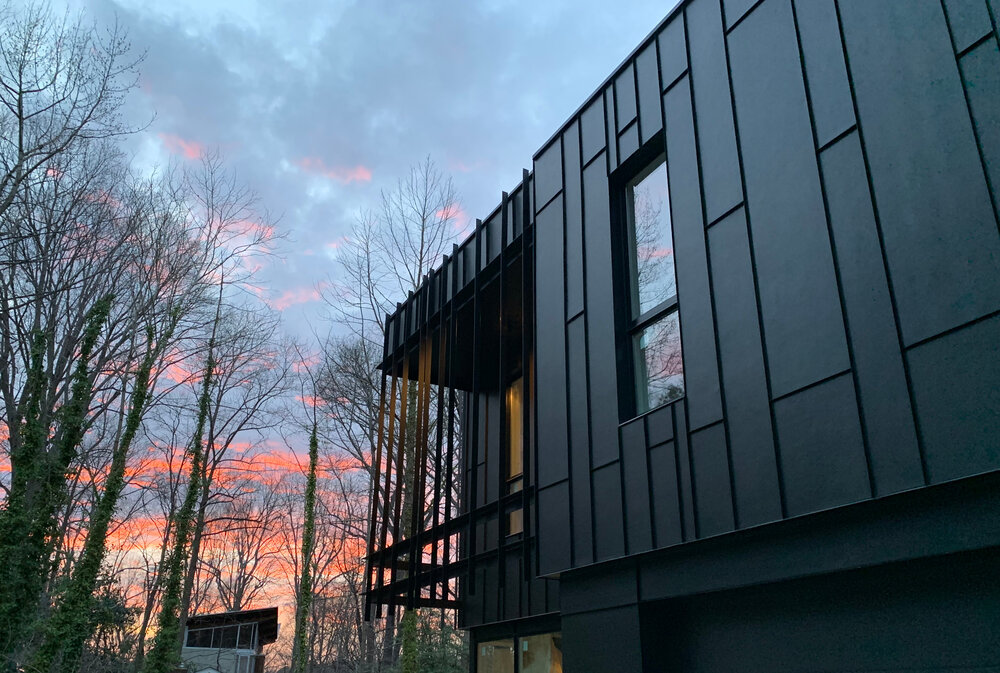 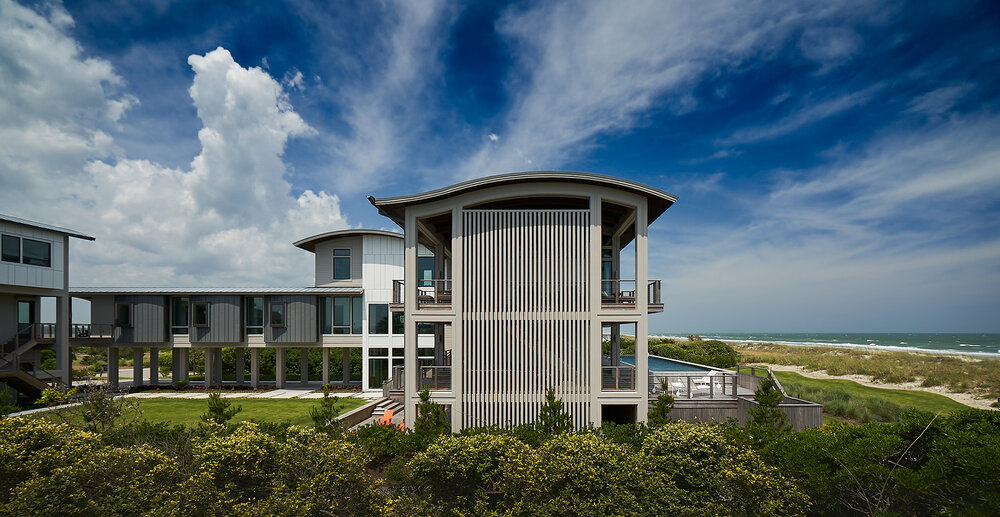 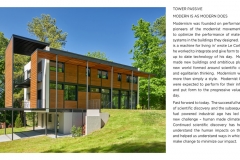 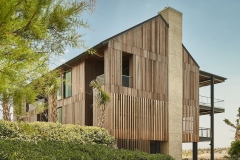 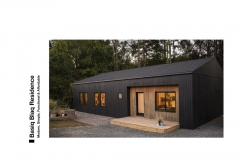 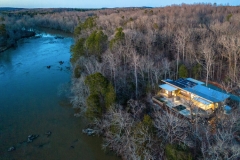 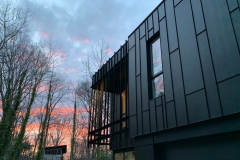 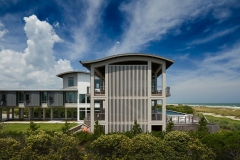 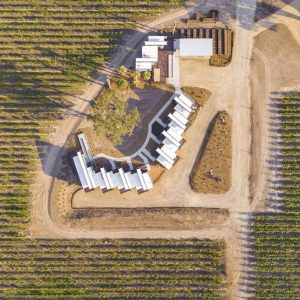 Architect Walter Scott Perry has an enviable background. He studied with Louis Kahn at the University of Pennsylvania....