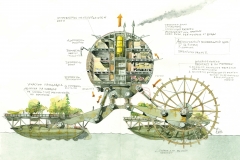 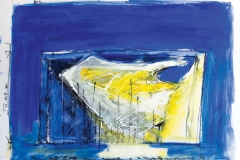 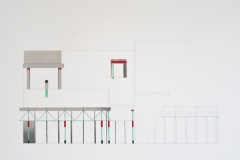 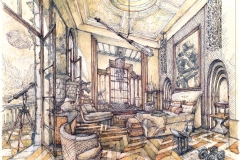 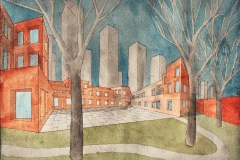 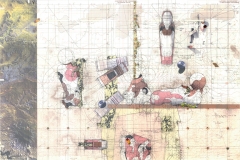 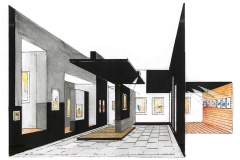 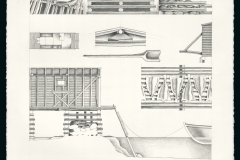 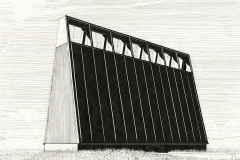 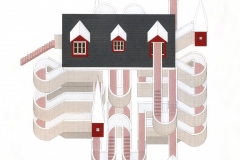 For architecture photographer Paul Clemence, it’s all about the light. The natural light. So when he found himself...