Shooting Zumthor, Among Others

Matt Clayton started working with black and white film and prints up in the attic when he was a child, but it wasn’t until he finished school at the London School of Communication that he really got started photographing architecture.

For about seven years now, he’s been shooting with an Arca 6 x 9 and a Canon 5D.  His favorite lens is a 45 mm TSE.  It’s slightly wider than a normal lens, and allows him to reproduce most of the movements of a view camera.

“I studied architecture for a year, so I’ve always been interested in it,” he says. “A lot of photographers start photographing buildings at some time because they are a convenient subject.  I just got hooked.”

His starting point is the building itself.  “The inspiration comes in how you approach telling the story of the building,” he says.  “I try to go without too many preconceptions and simply try to record accurately what the building looks like, which is harder than you might think.  In the process of doing that, I hope to find some element that can I can use to tie it together, which could be light, or texture or structure.”

He started out assisting Helen Binet and Dennis Gilbert, two photographers with very different approaches, both of whom influence his work today. He’s also a fan of Robert Adams, Lee Friedlander, and Eugene Atget.

He looks at his photography is an attempt to create interest and order in the physical world.  “My work aims to accurately record the world around me in a calm and intriguing way,” he says.

For more on Matt Clayton, go to http://www.mattclaytonphotography.co.uk/ 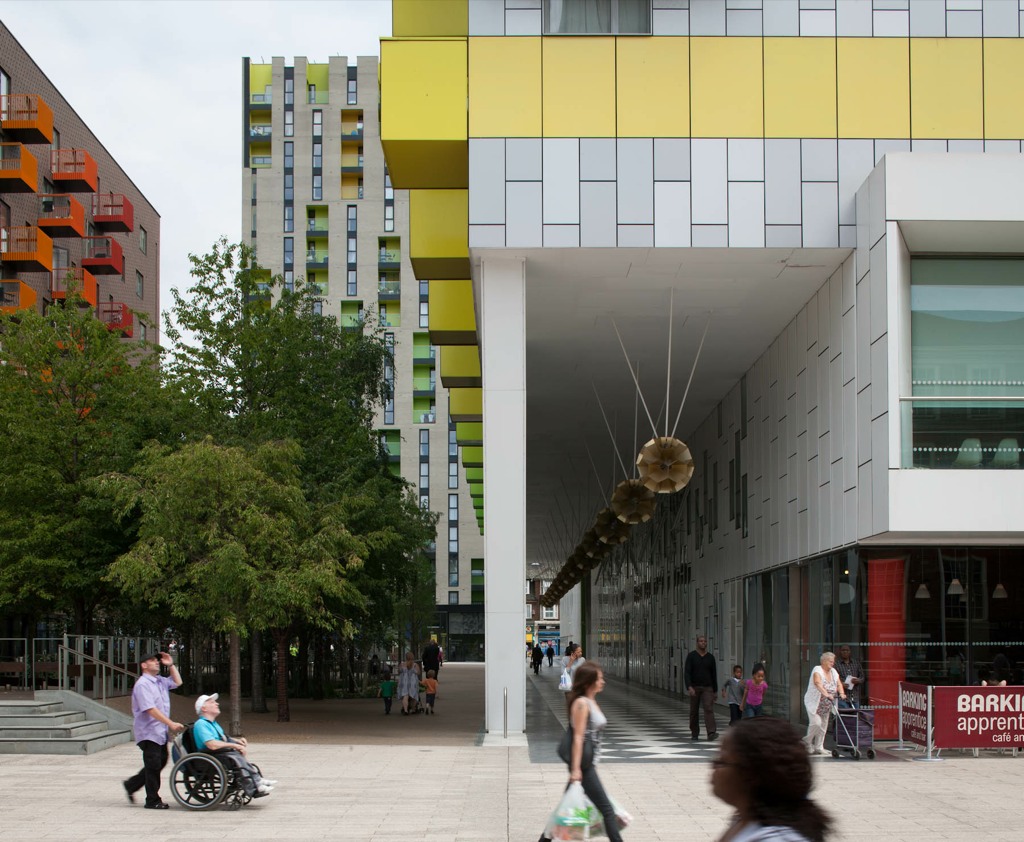 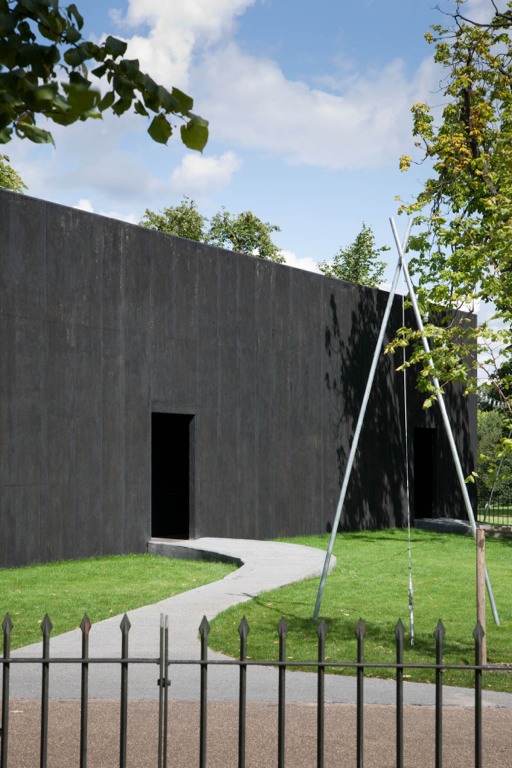 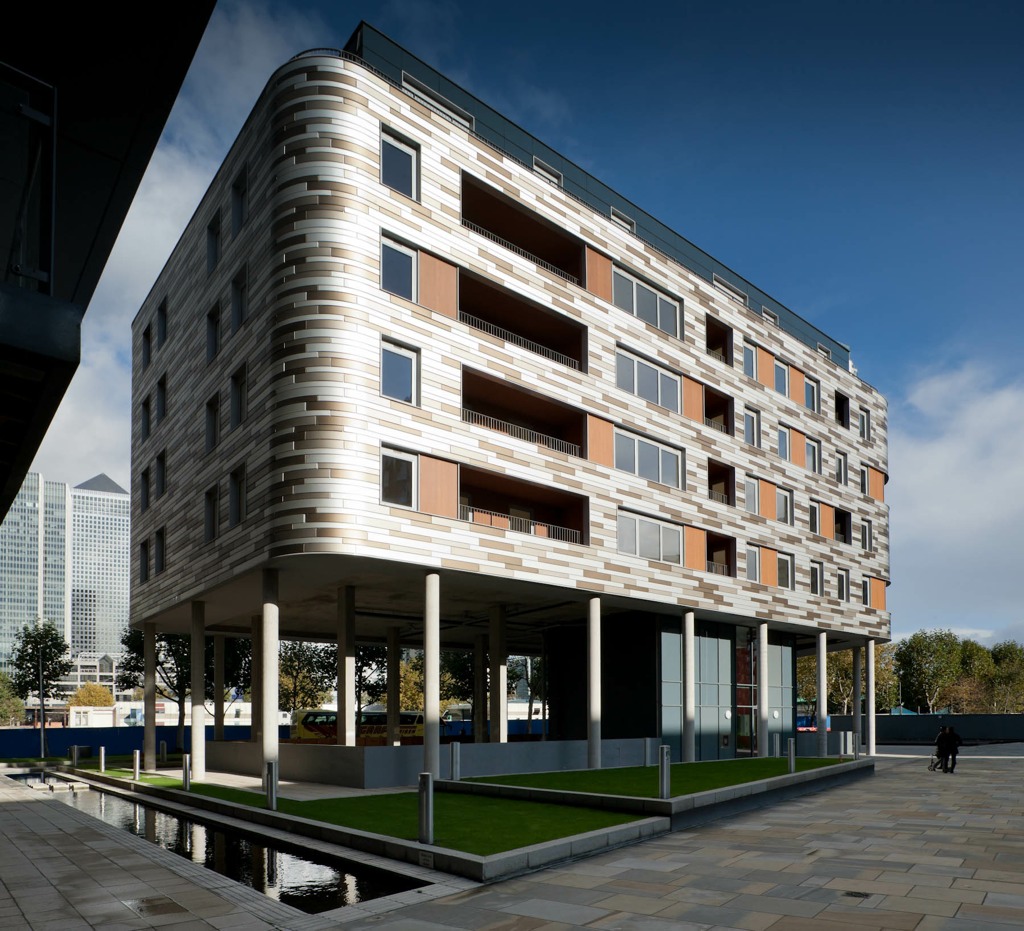 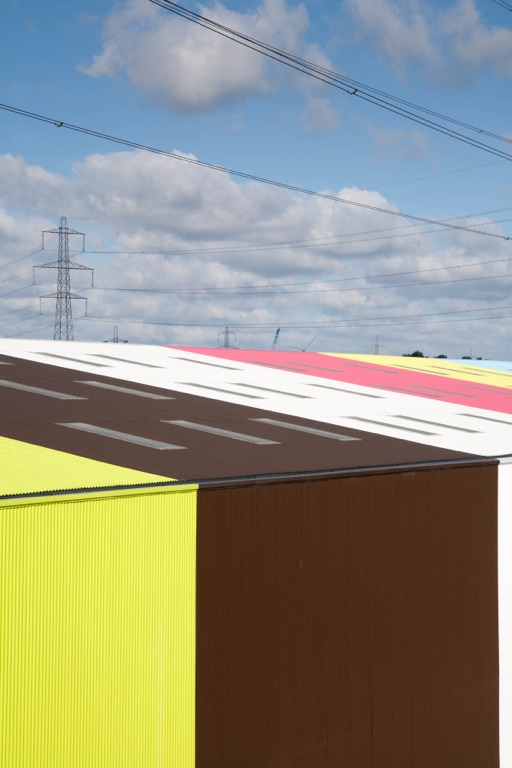 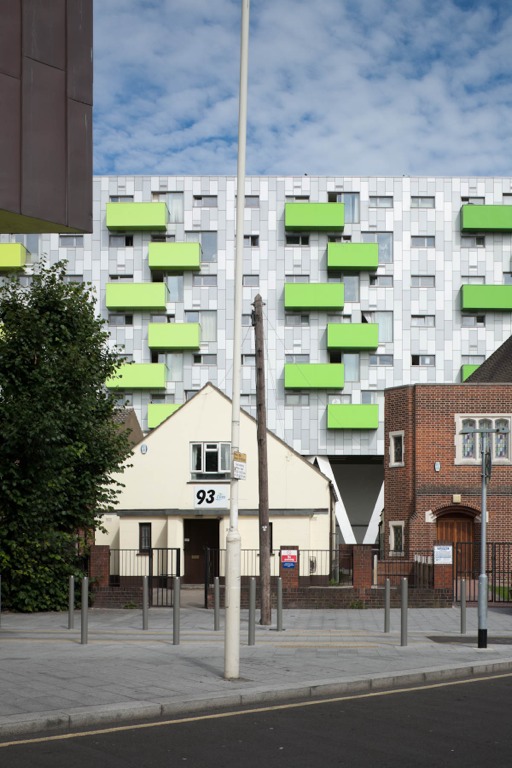 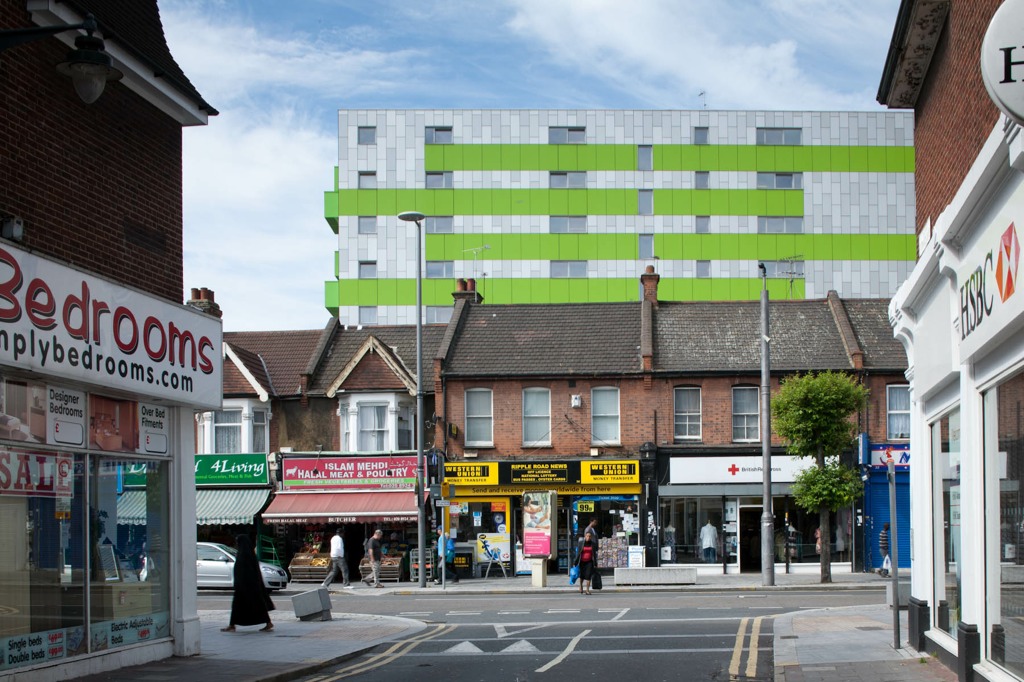 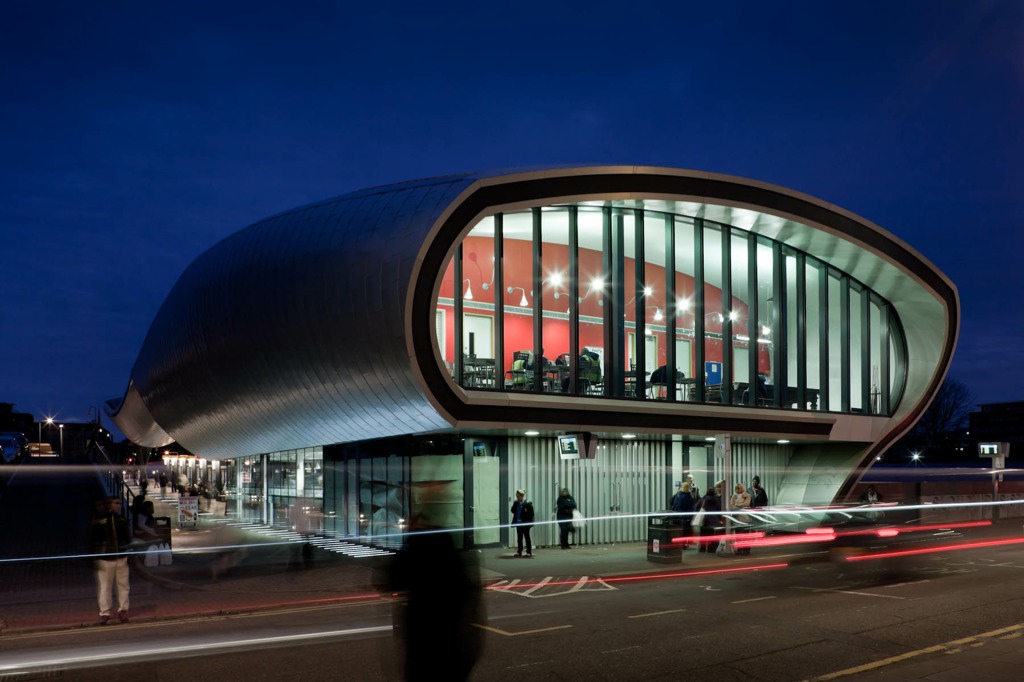 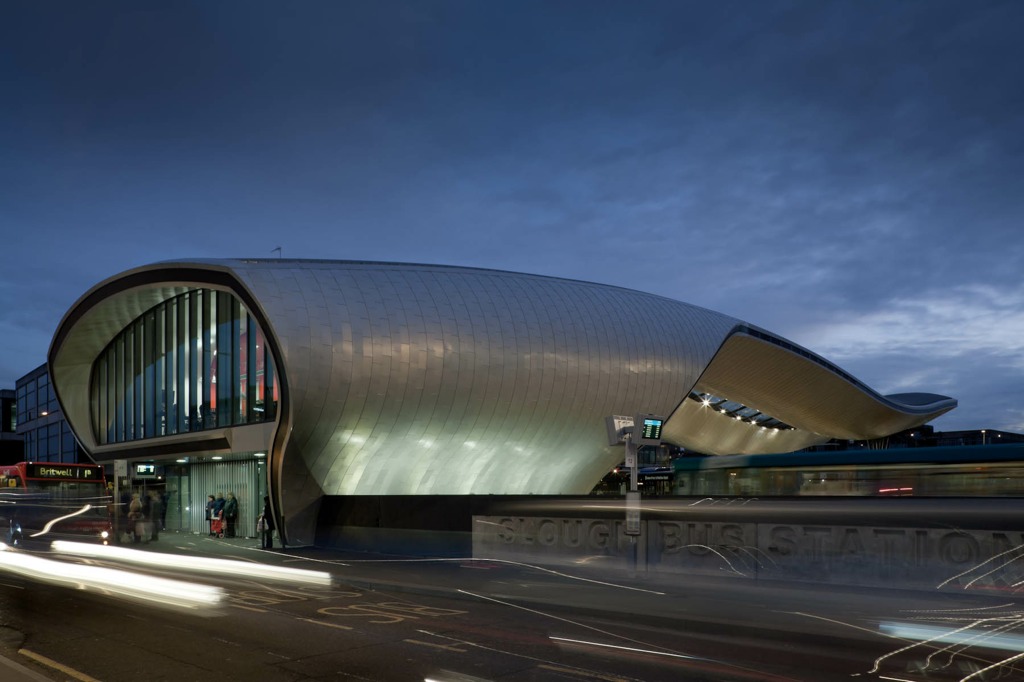 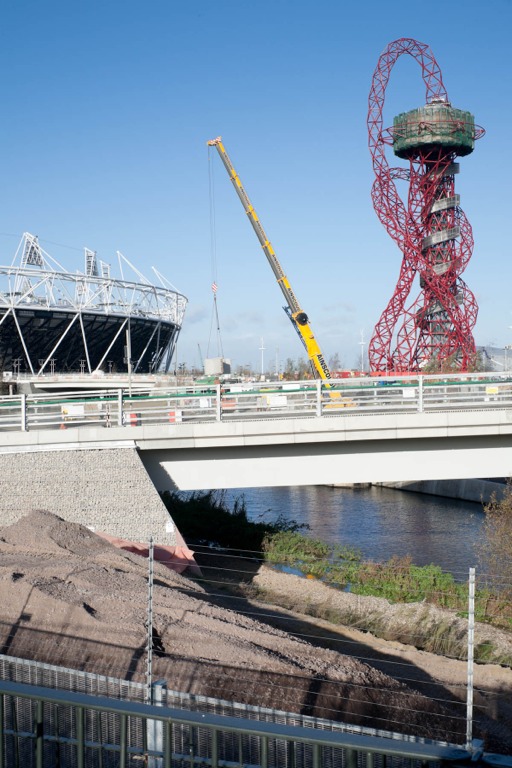 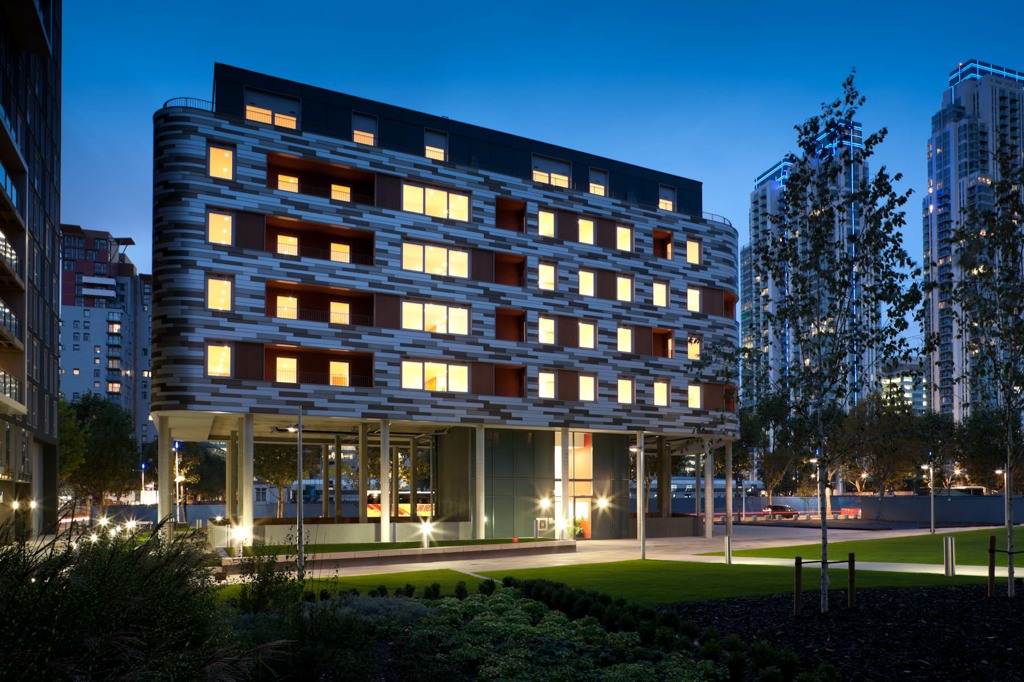 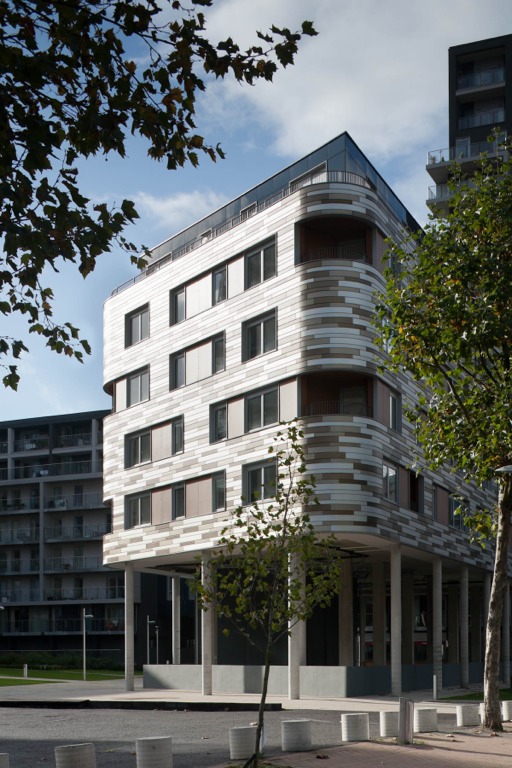 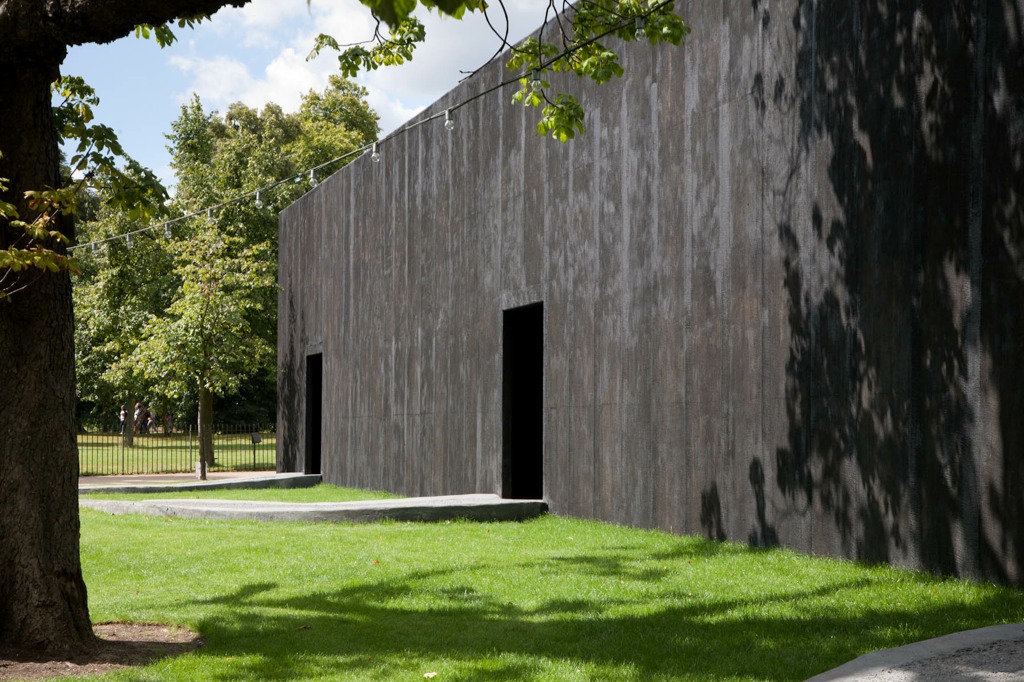 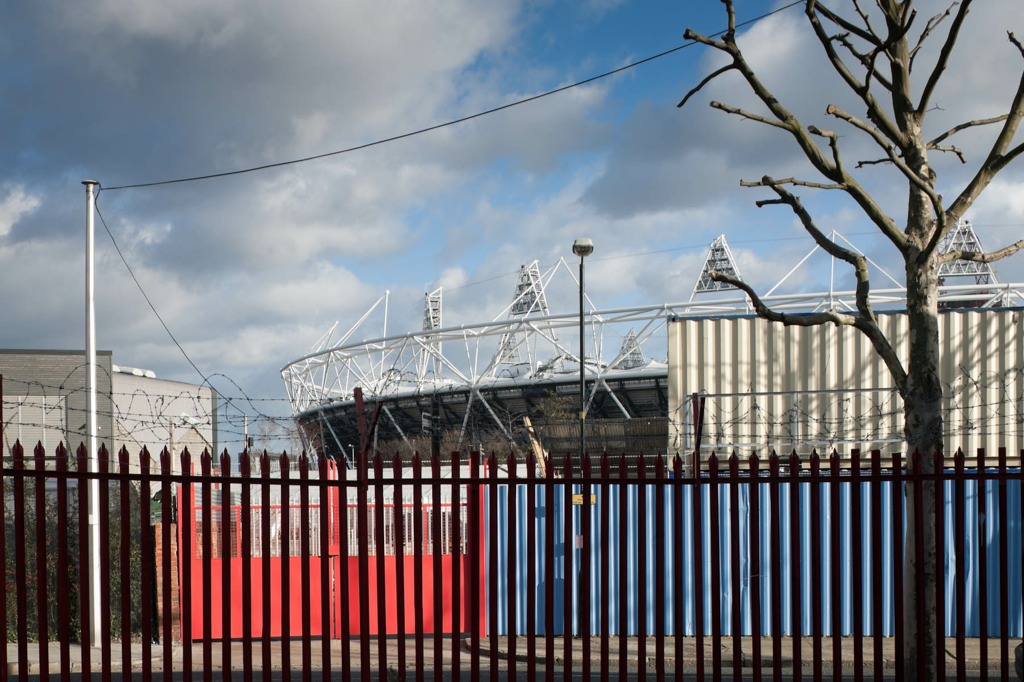 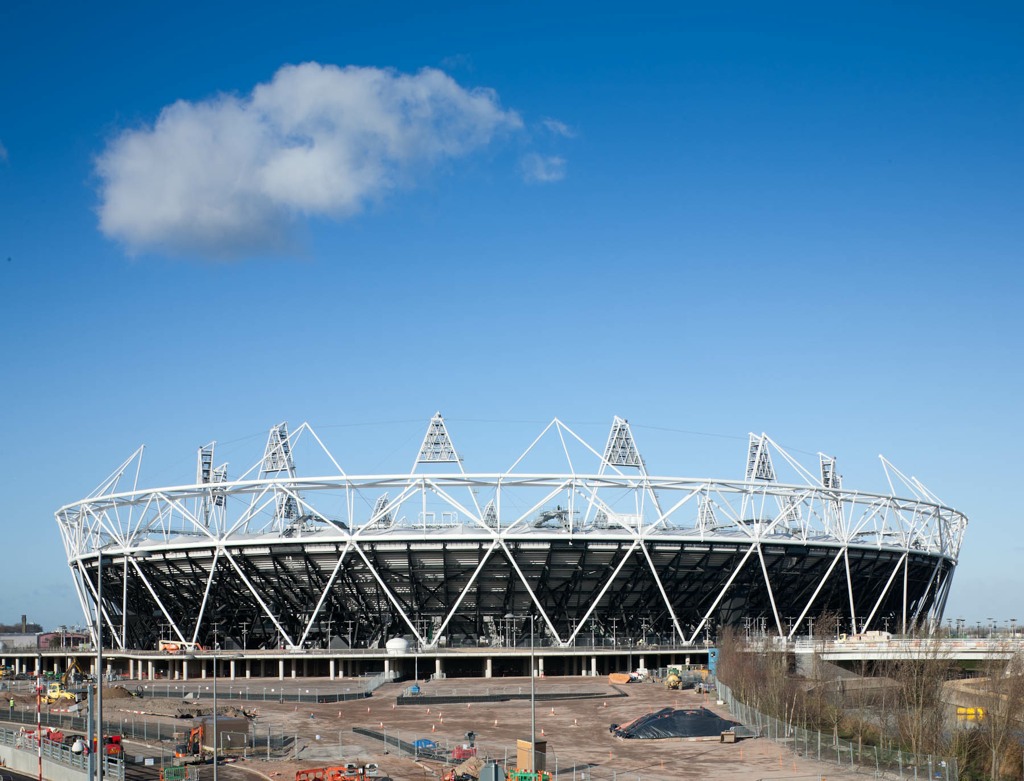 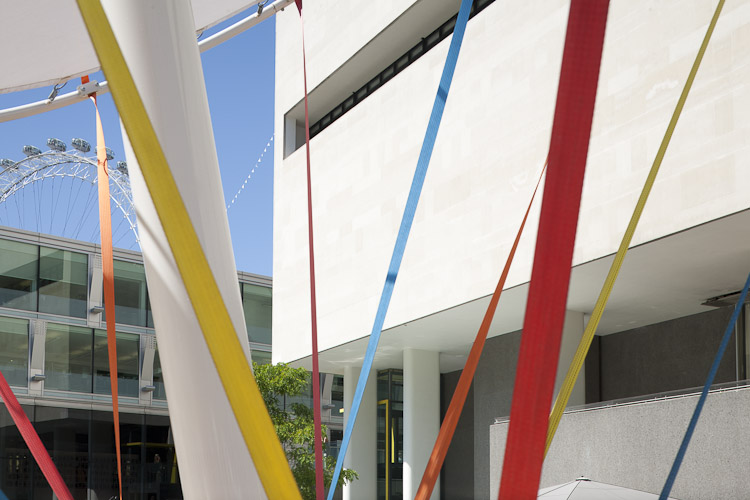 After stints in advertising and running a gourmet ice cream business in Miami Beach, Julie Davidow sold out to her partner,...