Setting Up the Successful Practice

With Success by Design, author Jenn Kennedy offers lessons learned from 29 of California’s most enduring practitioners, for architects ready to set up their own firms.

“I wanted to show all the different paths to success,” the West Coast writer said.  “It’s really about the entrepreneurial aspects of architecture – about the ways to grow the business.”

She interviewed some of the best.  Each opened up to offer nuggets of wisdom and clues for others to follow.  Most acknowledged their mistakes as well, though some, not surprisingly, were reluctant to talk about them all.

Among those she talked to were architects and interior designers like Ray Kappe, Art Gensler, Steven Ehrlich, Randy Peterson, Elisa Garcia, and Barry Berkus.

“They talk about specialization versus diversity, small office or large, serving on boards and playing golf, and delegating or maintaining control,” she said.  “I tried to understand their approach to being successful, and why they chose the specialties they did.”

In 25 chapters, the book spans five different regions: San Francisco, Santa Barbara, Los Angeles, Orange County and San Diego.  As might be expected, the experiences described differ as much as the architect’s location.

“People gave conflicting advice,” she said.  “They had different ideas about how to get started, how to keep the business afloat, and whether to include employees in the decisions.  It was all subjective.”

To Kennedy’s credit, the book never strays far from its purpose:  “There are many ways of meeting success,” she said.  “But it’s really a matter of being conscious and intentional in your approach.”

For more on Success by Design, go to http://www.kennedypens.com/store 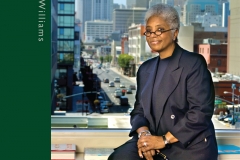 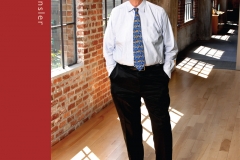 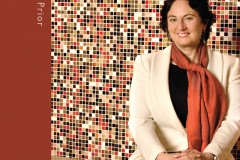 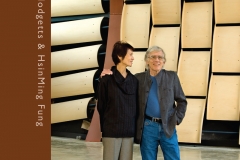 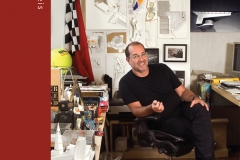 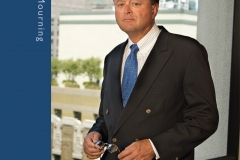 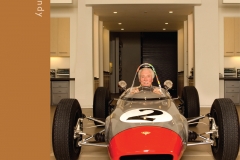 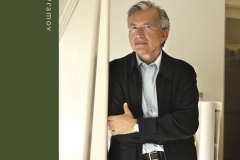 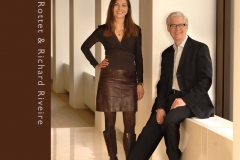 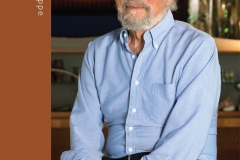 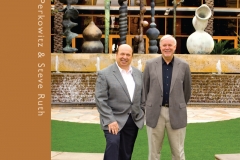 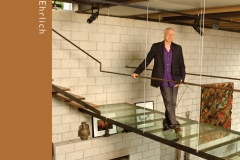 “It was a personal – I needed furniture for my house that had color and would give me some excitement.” Cleto Munari,...