Two weeks from now,  AIA Seattle will sponsor a tour of some of the Pacific Northwest’s finest architecture.

The cluster of events, produced by GEM, LLC, stretches out over three days, from a gala reception on Friday evening, March 18, to a design conference on Saturday, with two separate tours on Saturday and Sunday, March 19 and 20.  The tours will feature 13 different design projects by 12 architects, and will be self-driven to allow participants to linger and learn at will.  Three projects at Bloedel Preserve on Bainbridge Island also will be opened up.

“The tour will be showcasing the work of two architects who are no longer with us – Paul Hayden Kirk and J. Lister Holmes,” said Elizabeth Gadbois of GEM.  “In addition, Jim Cutler of Cutler- Anderson Architects will give a lecture on his work at Bloedel, and on his days as a student of Louis Kahn.”

Cutler is one of the few remaining members of Kahn’s graduate class at the University of Pennsylvania, known as “The Masters Studio.”  He noted recently that the one-year class changed how he thinks about architecture, more than the total of his six years of schooling prior.  Cutler may be best-known nationally for his work, along with Peter Bohlin of Bohlin Cywinski Jackson Architects, on the Bill Gates residence in Medina, Wash.

Cutler’s lecture, free of charge, is on Saturday morning at the Pavilion on Bainbridge Island.  On Saturday evening at 5 PM, in the Bainbridge Cinemas, the chapter will present a screening of Nathaniel Kahn’s “My Architect – A Son’s Journey.”  Tickets are $12.

AIA Seattle wants to do more than simply raise awareness of the very fine architecture within the region. “The intent is to generate business for the architecture community,” Gadbois said.

There are, though, the challenges inherent in trying to work with a field of talent as strong as Seattle’s.  “It’s like managing a stable of thoroughbreds,” she said.  “You don’t want to push anybody out ahead of anyone else.”

For more information, go to http://www.tourofarchitects.com/

For more on AIA Seattle, go to http://www.aiaseattle.org/ 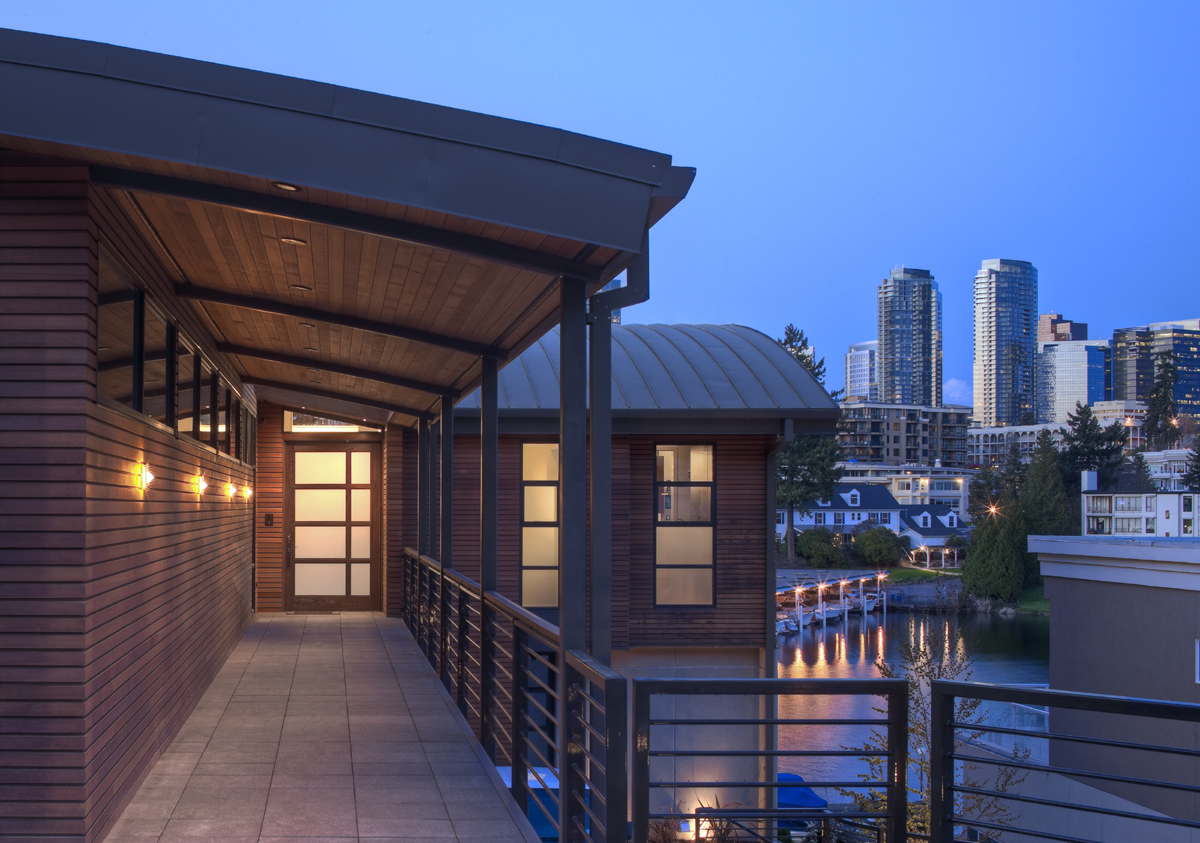 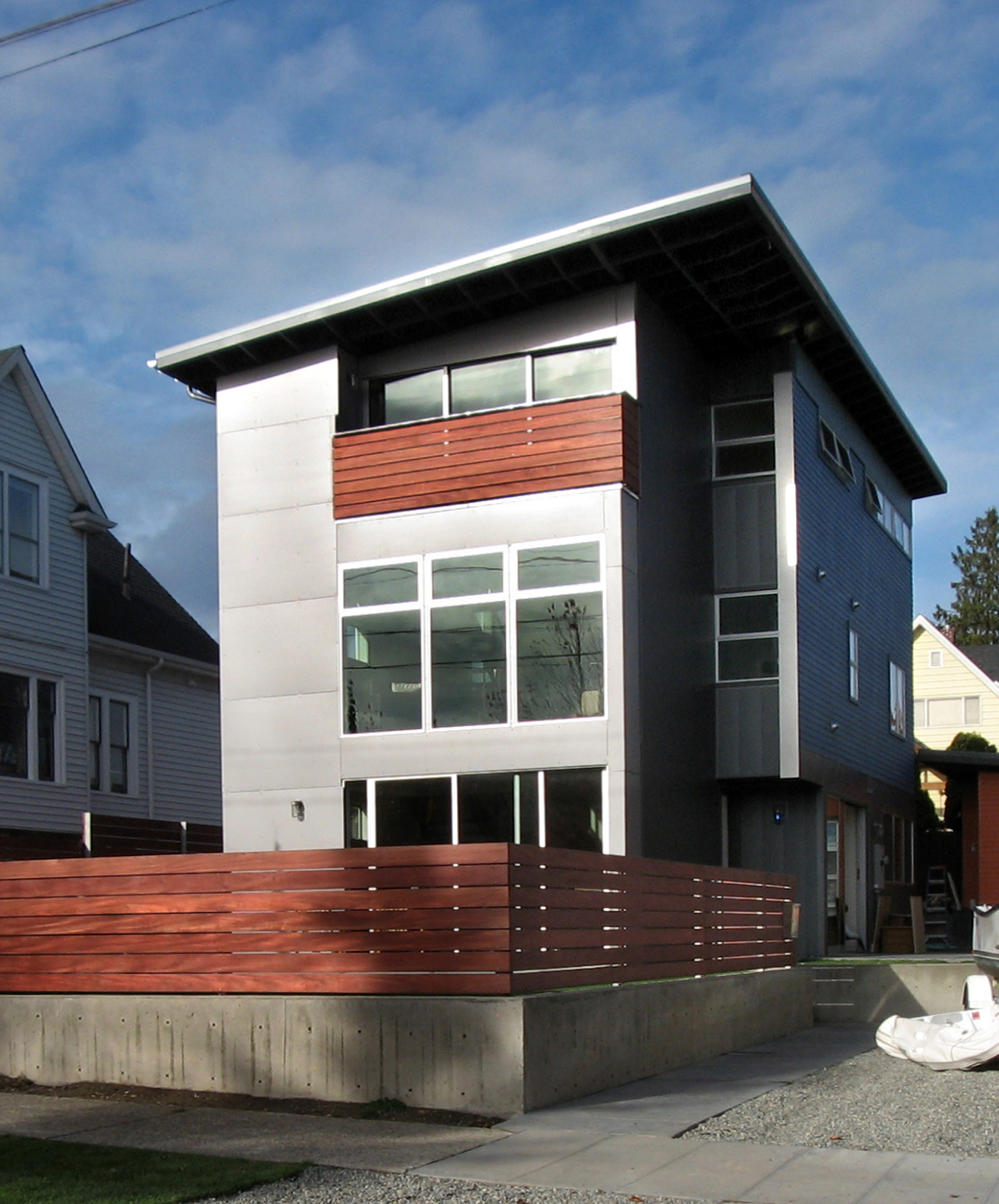 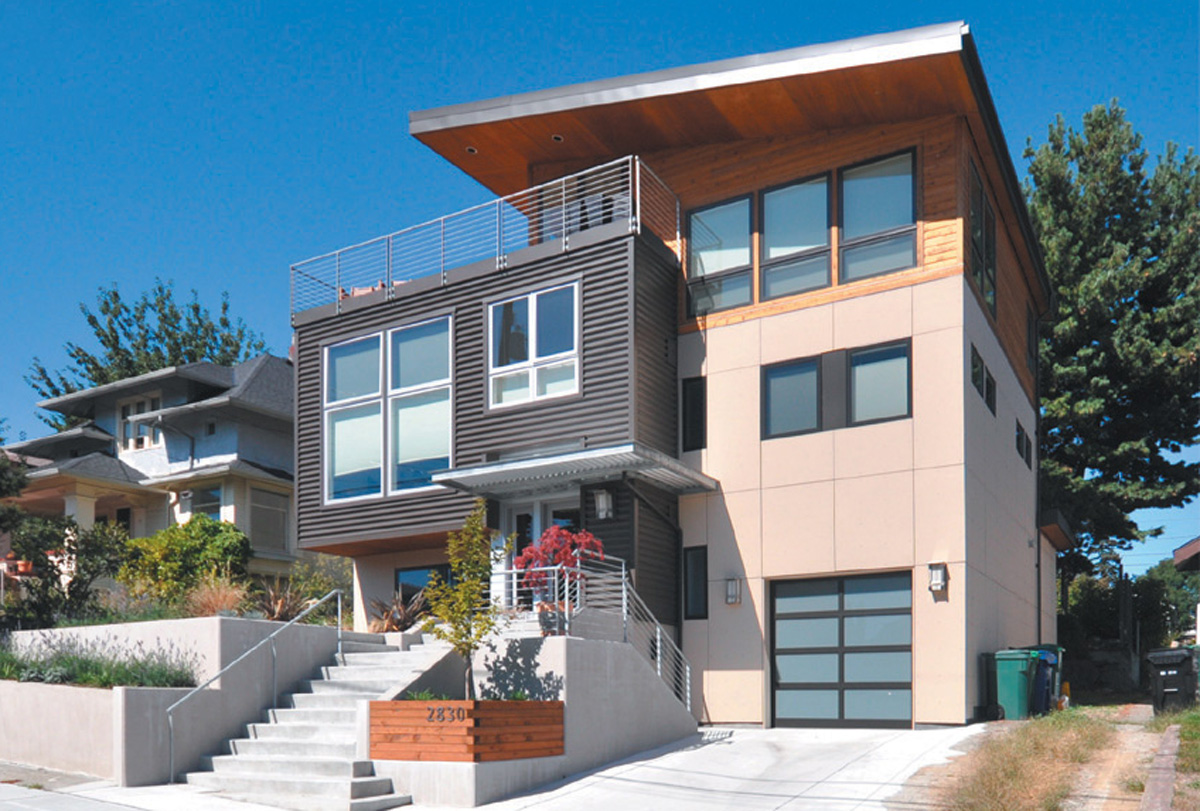 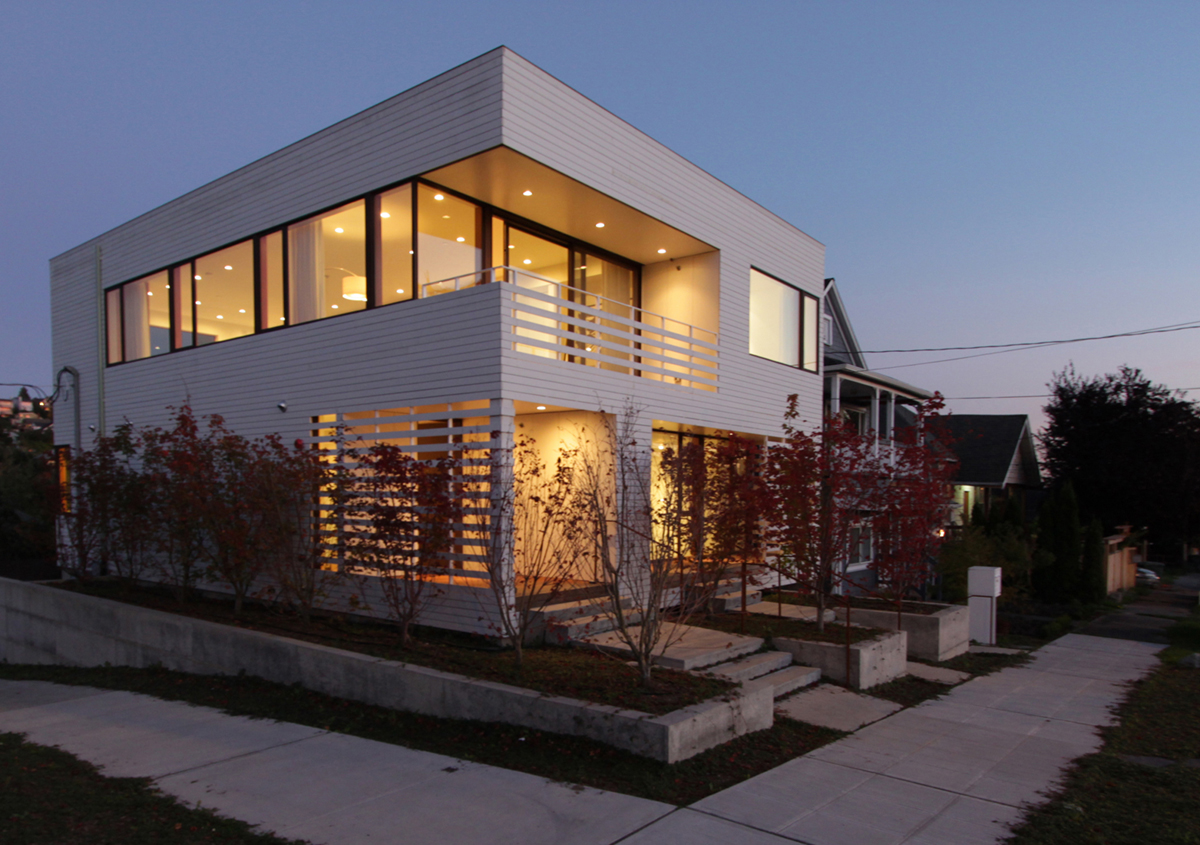 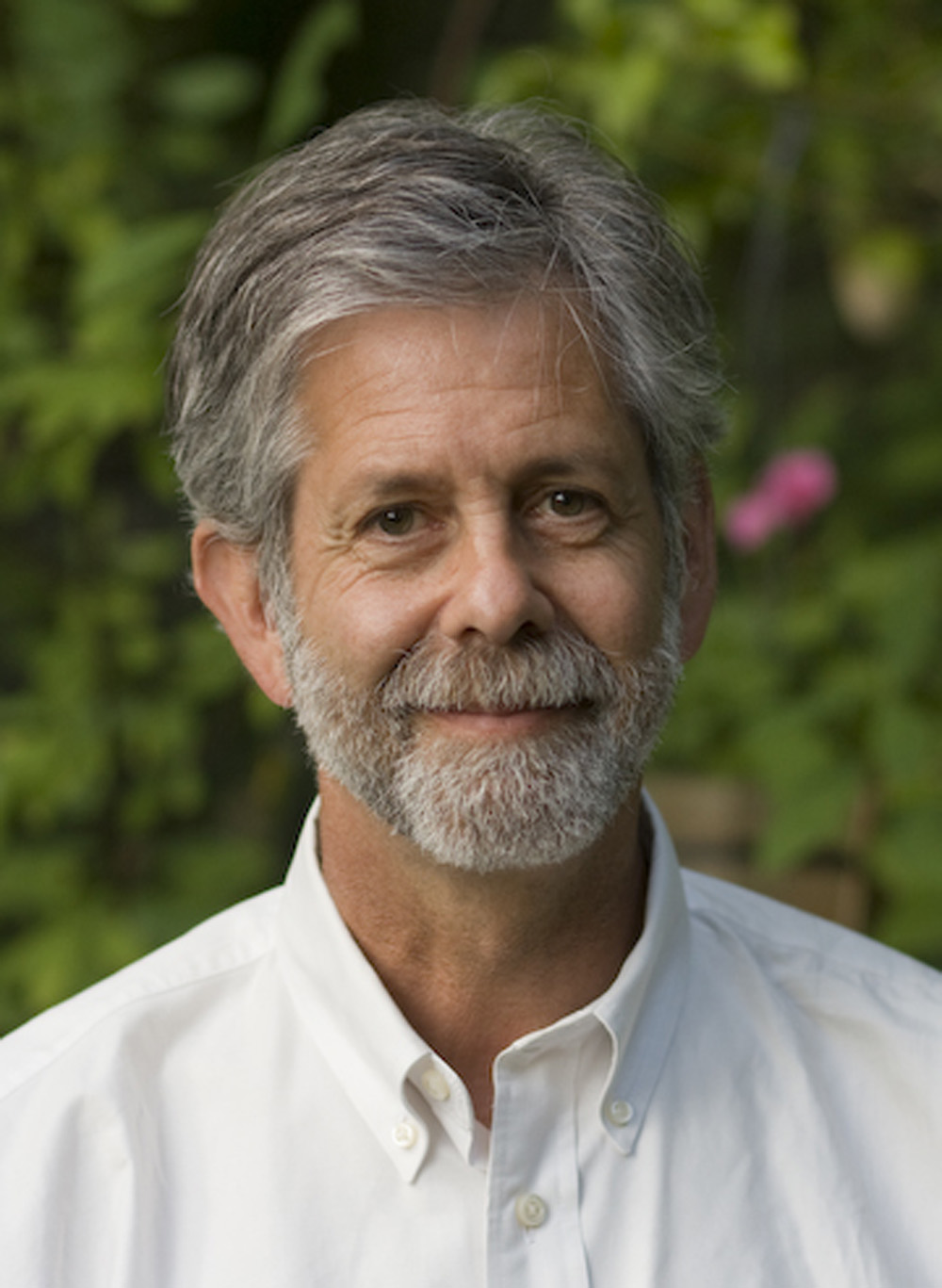 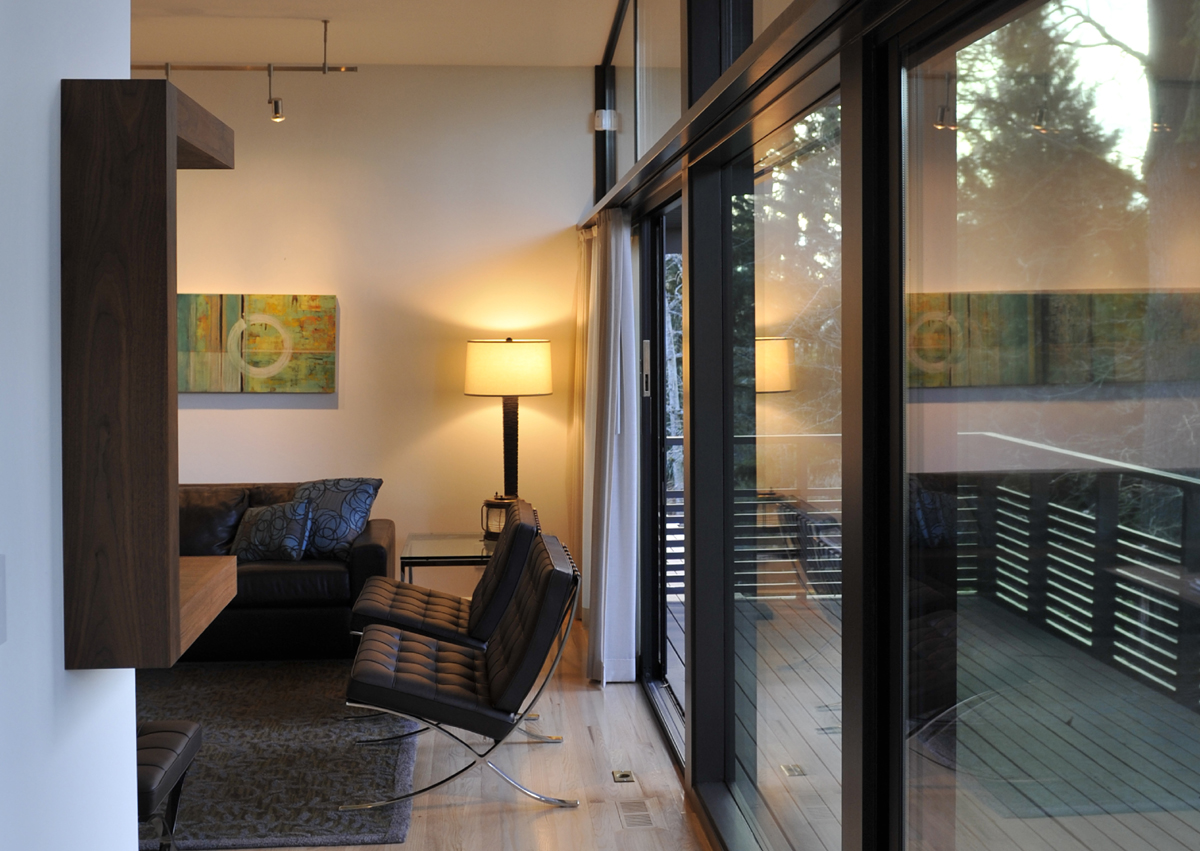 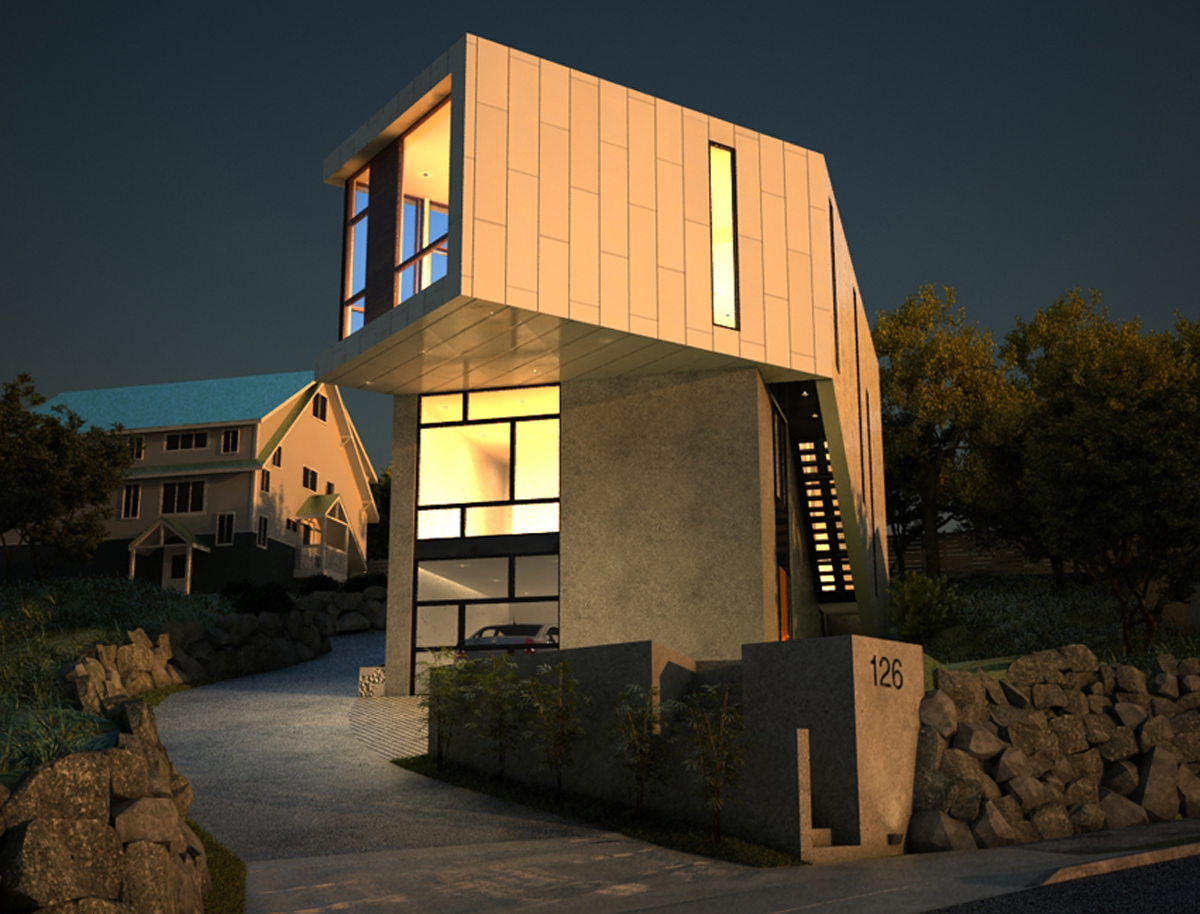 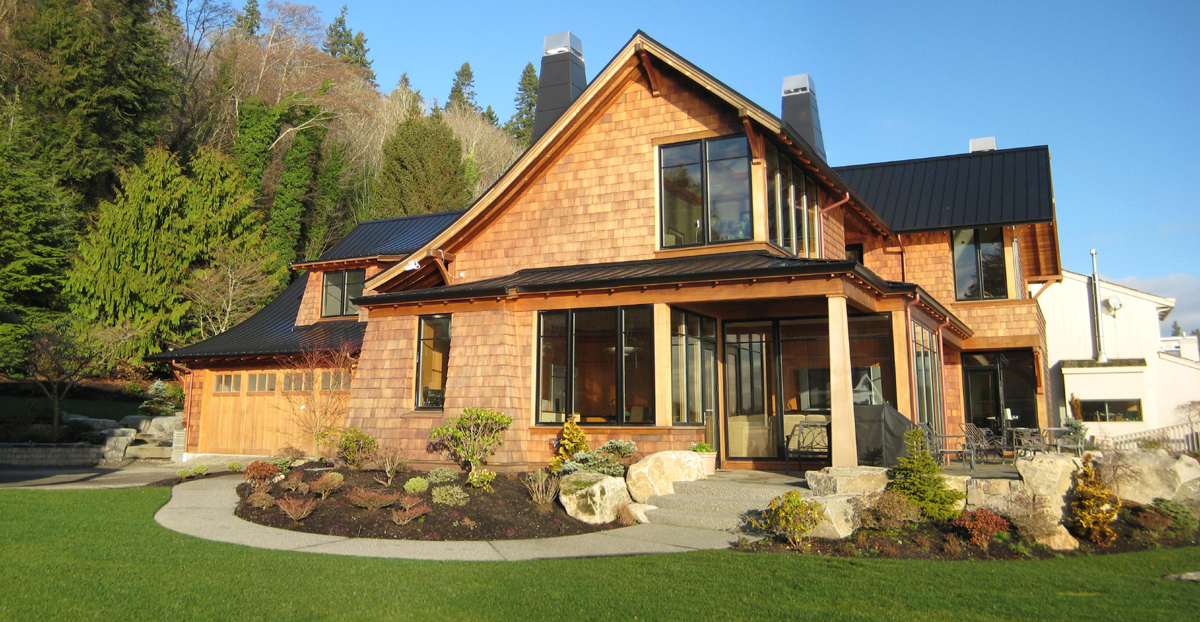 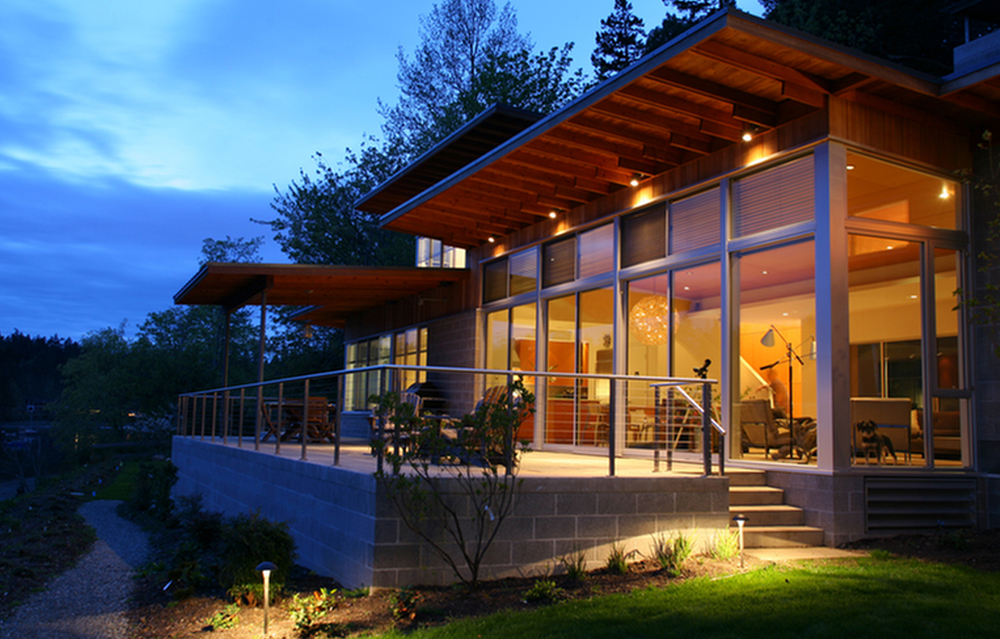 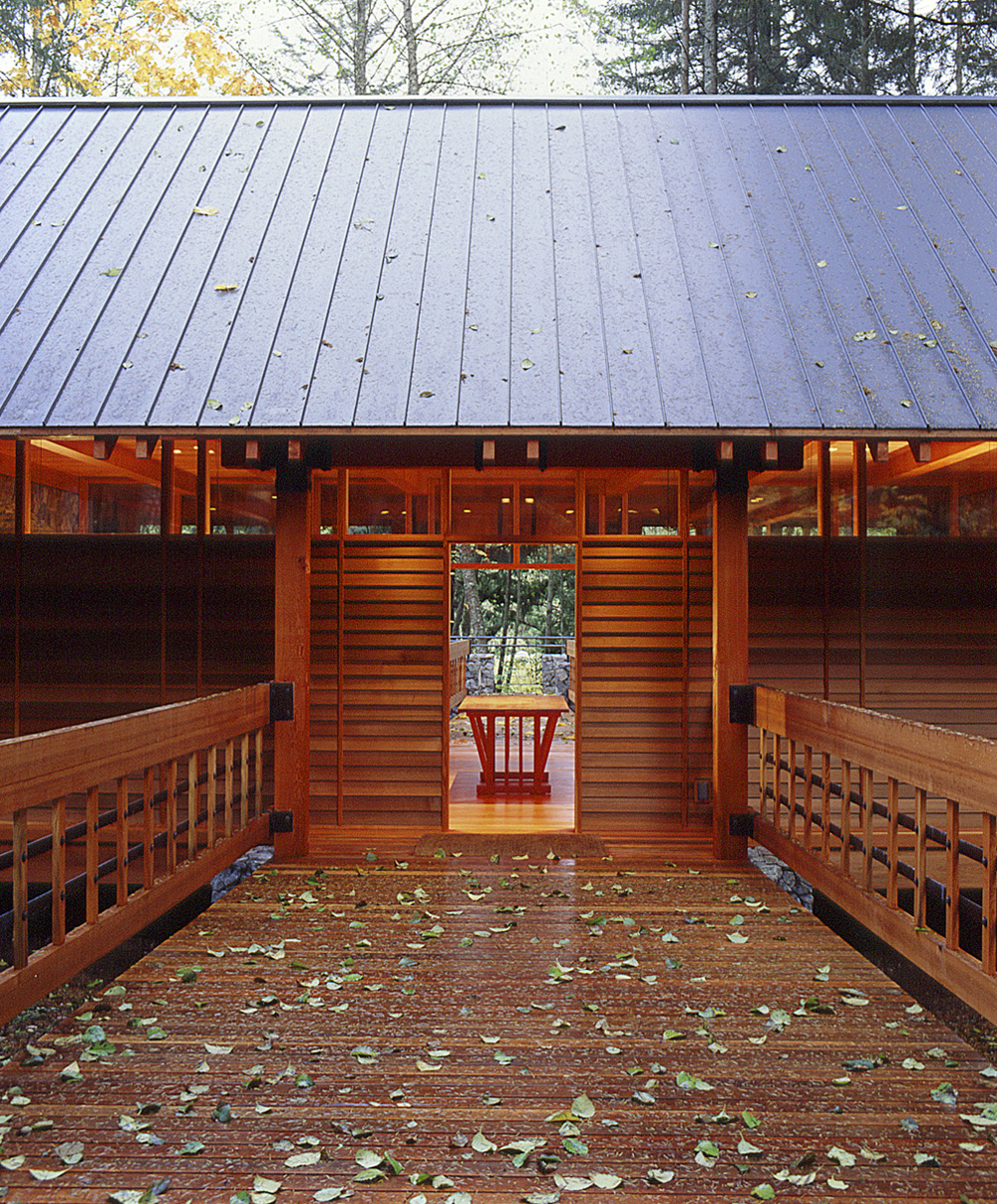 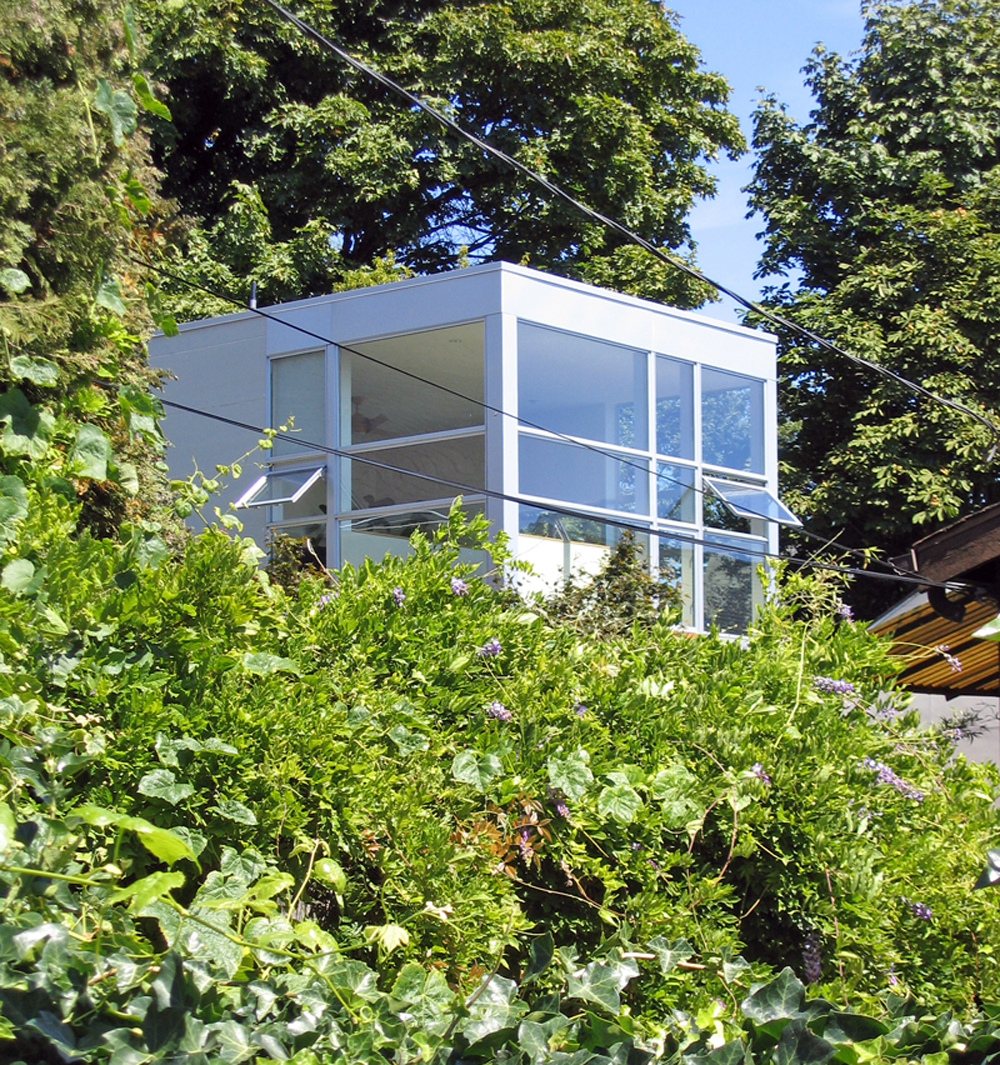 A New and Sustainable City in Vietnam

This worthwhile event (almost) makes me feel a little twinge that we should have stayed with our AIA membership. But, it passed.
Looks like it could be good though and we Seattle-ites always appreciate your shout-outs. Thanks Mike!

Twenty-eight-year-old Klara Ostaniewicz draws almost exclusively with a 2B pencil. She’s working on her master’s thesis,...