Martin Scorsese has produced an 87-minute documentary that’s jam-packed with interviews with visionaries like Jane Goodall, Margaret Atwood and Stephen Hawking. They explore the kinds of “progress traps” that destroyed past civilizations, and that lie embedded treacherously in our own. A+A recently interviewed the film’s co-writer and co-director, Harold Crooks, for two consecutive posts.  Here’s the second:

Our target audience is what Quebeckers call Monsieur and Madame Tout Le Monde, in other words, a wide public. Which is why we are so grateful Variety and San Francisco Bay Guardian reviewer Dennis Harvey described Surviving Progress as a “cinematic wakeup call so cogent and non-didactic even Tea Partiers would be hard-pressed to shrug it off.” Besides Tea Partiers and all adults in search of a compelling and cogent stocktaking of the state of our world, we especially hope the film will be available to students for a long time to come. Test screenings have shown us young people are moved by the experience of watching it!

What’s the desired effect on the audience?

To ensure “Surviving Progress” would be a highly cinematic experience – not simply a content-driven documentary – Mathieu was determined the film be constructed without relying on voice-over narration. Mathieu has a special gift for marrying visuals, sound and music and he amplified this aspect of the film in collaboration with cinematographer Mario Janelle and Québec singer song-writer-composer Patrick Watson who shares music credits with Michael Ramsey. As Mathieu had such visionary filmmakers as Godfrey Reggio in mind as models, it’s no surprise one film reviewer described the movie as “Koyaanisqatsi” meets “The Corporation.”

What’s the intent of the film?

By illuminating how ideology, psychology and finance interact with ecology “Surviving Progress” is intended to be a highly engaging and instructive means of understanding why the current tsunami of financial scandals goes beyond the ethical failings of individual bankers. We illustrate how the Wall Street mind set is preying on humanity and on the biosphere. And we offer compelling testimony for why a sustainable future depends on re-establishing finance as it was understood in ancient times – as a public trust rather than the present algorithm-driven casino. The film hopefully will make a humble contribution towards encouraging the massive activism that will be required to move us back from the cliff’s edge — so that our world may be redesigned to allow us to live in it more efficiently, more lightly and more justly.

What were the challenges in developing it?

“Surviving Progress” is an essay film and in order to make it a compelling experience we were faced with the challenge of weaving into one cinematic tapestry the testimony of a brilliant yet disparate “cast” participants – all without reliance on a single word of written voice-over narration. This required a painstaking, time consuming focus over an extended period of editing and in this effort we were blessed to have aZen-like editor in the person of Louis-Martin Paradis.

For more on “Surviving Progress,” go to http://survivingprogress.com/ 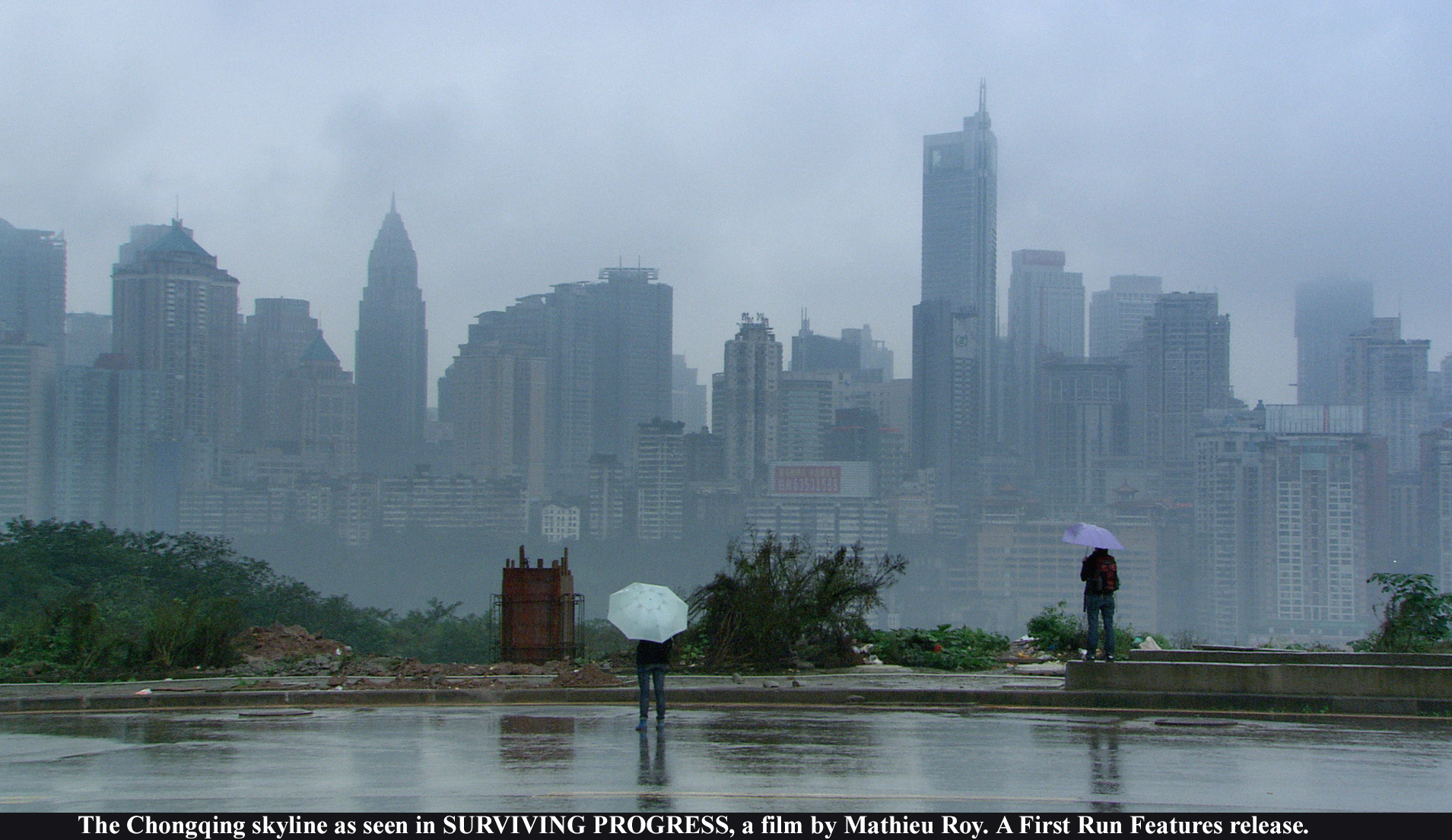 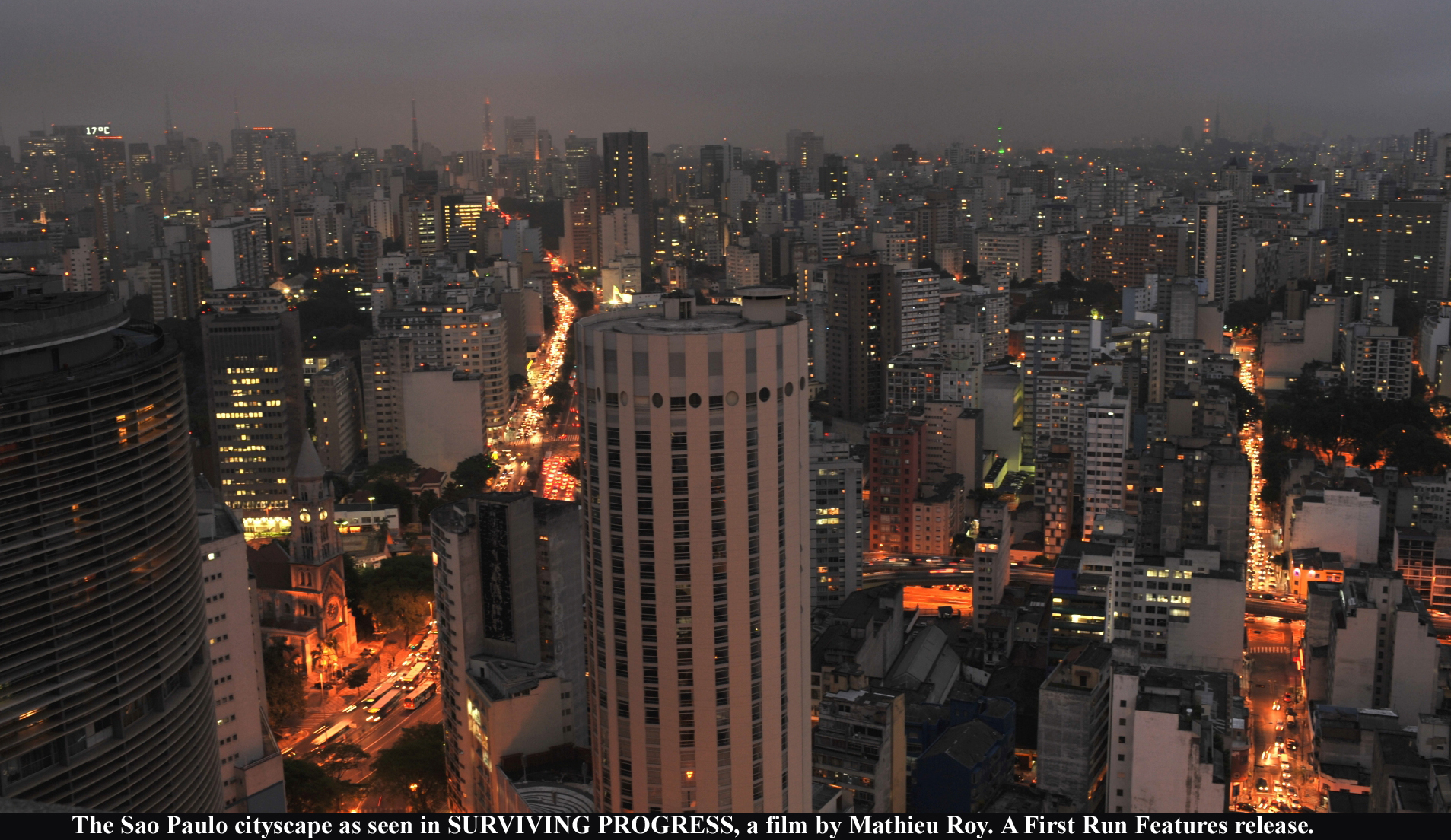 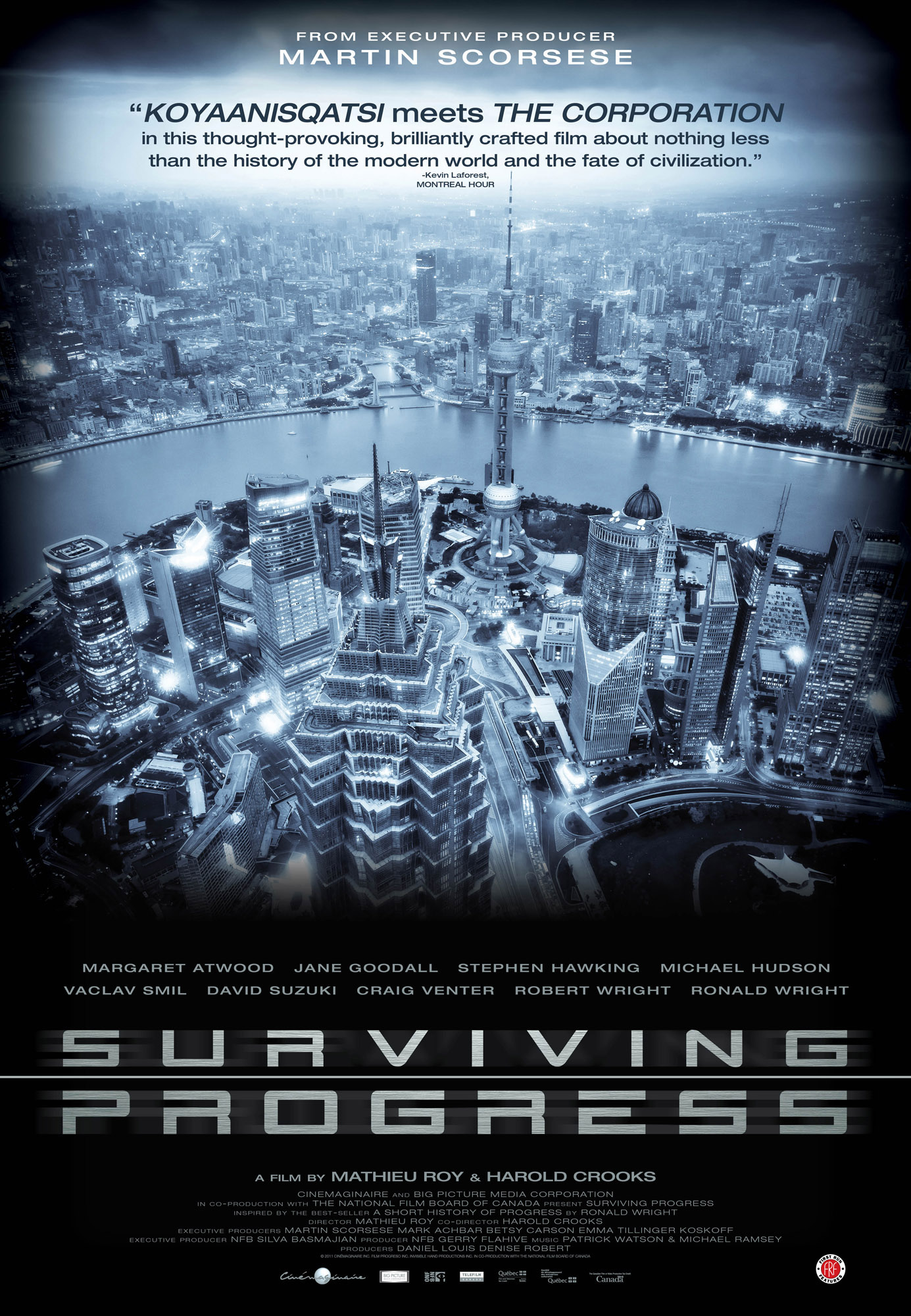 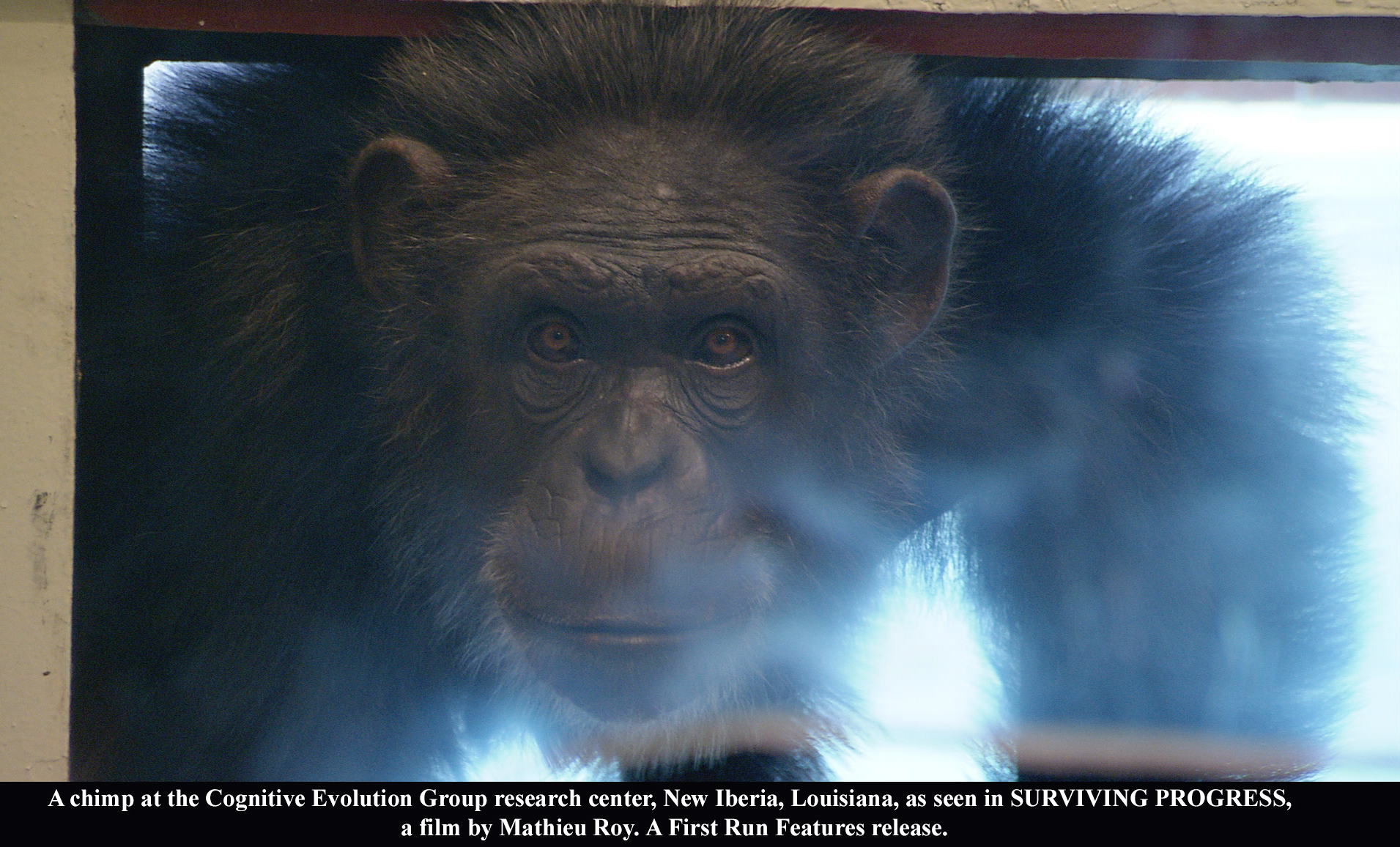