For 13 years from 1984 to 1997, Jeffrey Chusid lived in a Hollywood home designed by Frank Lloyd Wright in 1925 and modified in subsequent years by Rudolph Schindler, Richard Neutra, Gregory Ain and John Lautner.  Wright’s son Lloyd served as supervising architect and contractor on the Freeman House, and his grandson Eric would later be among those who worked on it.

Little of the residence’s meaning was lost on Chusid, an architect and professor at Cornell.

“It’s a record of almost two generations of modern architects on the west coast,” says Chusid of the house.  His new book on its restoration,“Saving Wright,” will be released next week by W. W. Norton & Company.

The Freeman House, within walking distance of downtown and the Hollywood Bowl (designed by Lloyd Wright), is small, at 2,000 square feet.  It was built during a time when Hollywood Hills was a haven for the creative class of artists, dancers, painters and musicians.

The residence was commissioned by Harriet Freeman, a progressive who counted among her friends and associates Martha Graham, Xavier Cugat and Claude Rains.  Her sister Leah was married to Philip Lovell, who commissioned Schindler’s Lovell Beach House and Neutra’s Health House in Hollywood Hills.

“They considered themselves among the avant garde,” he says.  “Harriet was a dancer and supporter of modern dance.  Leah was a lifelong teacher in elementary schools.  They were very liberal in most things.”

The home is significant because it stands as one of Wright’s more successful experiments in affordable housing, though it did come in at $23,000, well above his estimated $9,000.  That’s the result of the architect’s early use of a poured concrete block system.  “It suffered myriad problems with the idea and the execution,” Chusid says.  He included an entire chapter on Wright’s system in his book.

Still, the blocks enabled the architect to design a living room with a north wall that’s all concrete, including hearth and fireplace, and a southern wall that’s two stories of glass with no mullion at its corner.  “It overlooks Los Angeles, and it’s pretty spectacular,” he says.

As soon as Wright finished it, Freeman began calling in Schindler, Neutra and the others for modifications that extended for decades.

At her death in 1986, the home began a new life as a classroom, a conservation laboratory and a center for the study of modernism in southern California.  After the Northridge earthquake in 1994, it underwent a significant structural rehabilitation in 2000.

Chusid was the director of the Freeman House, and its preservation architect, from 1986 to 1997.

For more information, go to http://books.wwnorton.com/books/Saving-Wright/ 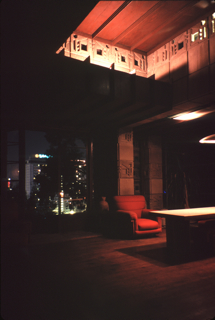 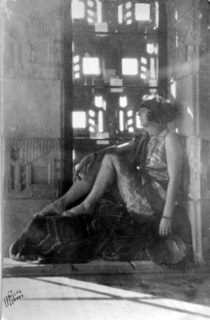 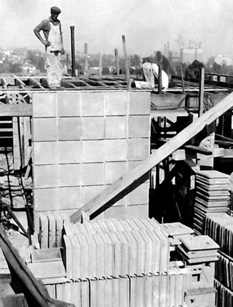 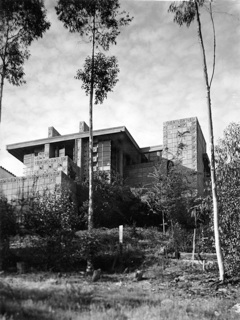 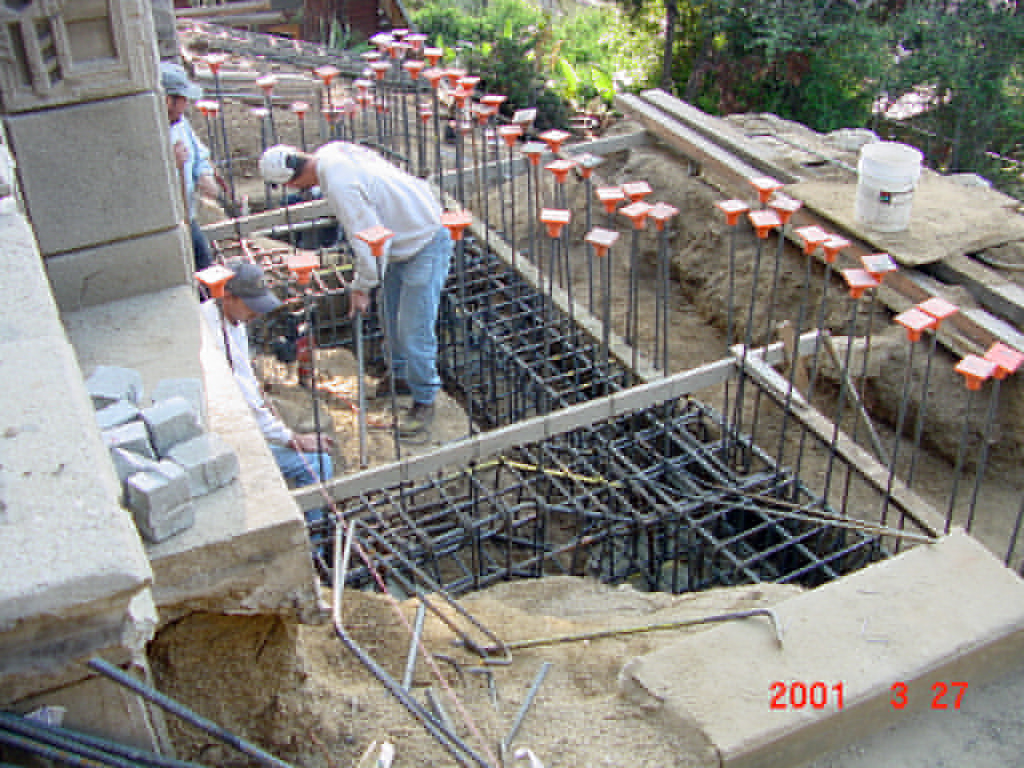 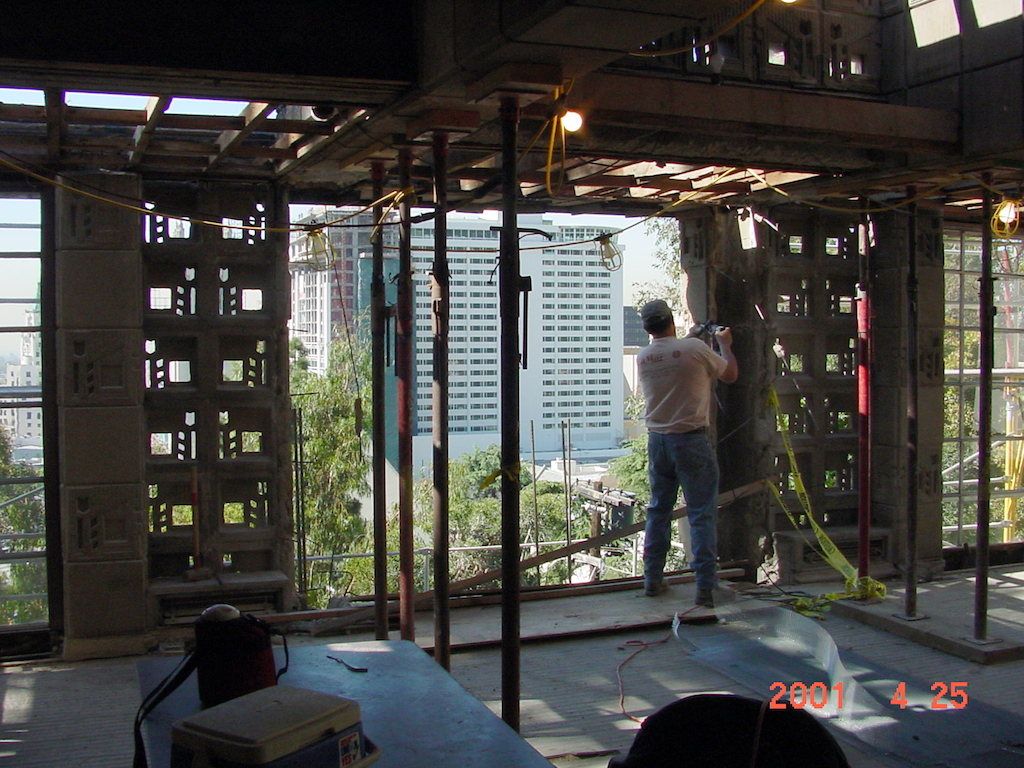 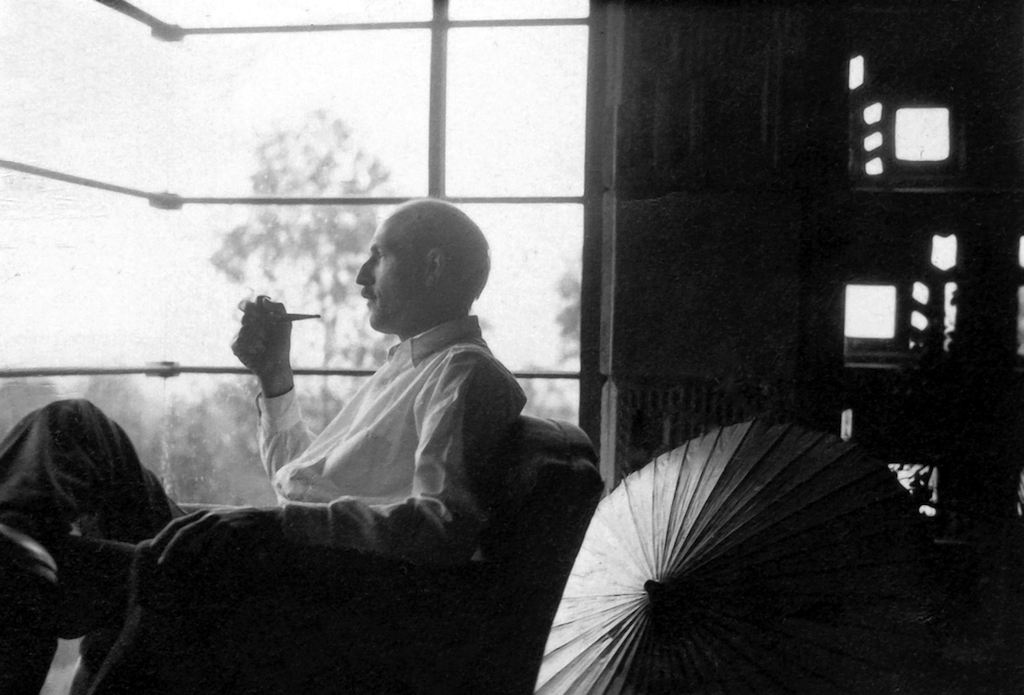 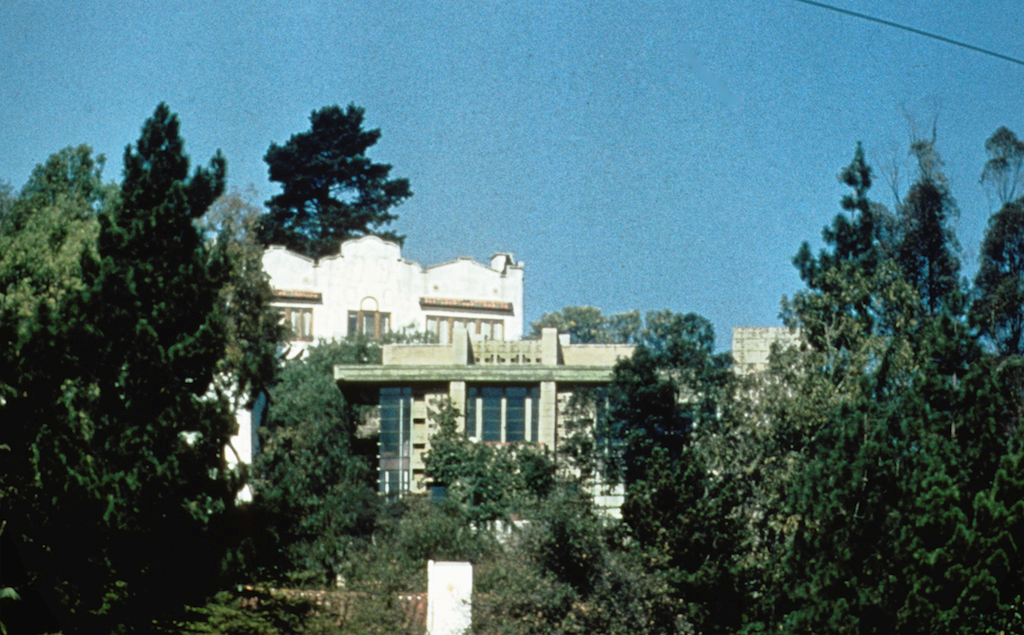 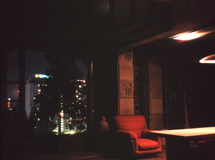 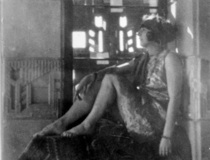 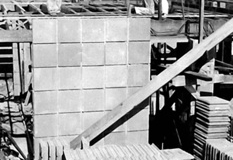 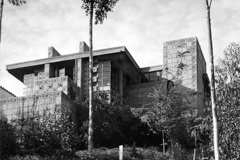 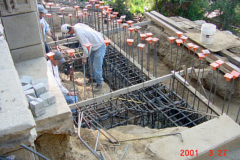 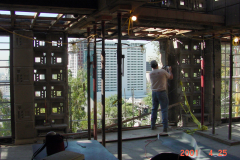 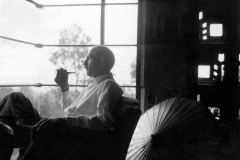 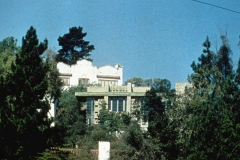 The day Frank Lloyd Wright died in 1959, Lewis Mumford was lecturing my Mass Culture course at Penn. He chucked his preparedspeech and instead ad libbed an improvised obit of FLW’s weakness about not working closely with clients, leaving many unfinished “projects” in his wake. So it is salutary that many fellow followers are preserving more of what he did finish: such as his Greek Taliesin student who recently saved a FLW hotel in Missouri, or Taliesin fellow John Lautner (we’re celebrating his centennial this year) who followed FLW from Marquette MI to LA to help him complete many residences there.As Americans learn to love and relish their architectural hertage, FLW’s students play a big part in that welcome intellectual maturity.Patrick D. Hazard, Weimar, Germany.

I misidentified the FLW hotel being restored. It’s the Park Inn in Mason City, Iowa. Sorry for the mistake. Patrick D. Hazard,Weimar Germany

The revolutionary advent in international container shipping during the past 40 years has resulted in one very interesting,...