A master plan to reinvent a late 18th-century park in downtown Raleigh will soon benefit from an analysis by one of the nation’s foremost tree experts.

Jim Urban, who’s taught at Harvard University and contributes regularly to Landscape Architecture magazine, is paying particular attention to the soil at Moore Square. It’s one of five squares laid out in the capital city by surveyor William Christmas in 1792.

Its 50 or so very large white, willow and chestnut oaks range from 75 to 150 years in age – and they’re precious to this town known as the “City of Oaks.”  Indeed, no sooner had Brooklyn-based landscape architect Chris Counts won a competition for a master plan to make the park a more democratic space than a local task force declared that his renovations would kill off the trees.

“My goal is to make the growing conditions better after construction than before,” he says.  “The idea is also to look into how we might modify construction to have less impact on the trees.”

He’s identified only one tree whose structural integrity he questions.  “Public safety is a real concern,” he says.  “All the rest, after doing due diligence, I think we can save.”

Landscape architect Counts says that all design decisions will be based on the health of the grove of trees – and the subsurface condition of the soil and root zones.

Urban’s below-ground analysis should be complete within two months, and will be joined by a thorough above-ground analysis by professional arborists.  They’ll be followed by a design charrette and the development of a project handbook complete with long-term strategies to insure a canopy of oaks for generations to come.

A presentation will be made to Raleigh’s City Council in mid-January, outlining findings and recommendations.  Opportunities for public input will follow.

“The master plan is not cast in stone,” says Counts, a fellow at the American Academy at Rome and a former professor of landscape architecture at U. Va.  “It’s a visioning document, a planning document with the intent to preserve and define opportunities.”

Already approved by council, the master plan’s next phase calls for design schematics.

The health of the trees, however, will remain front and center.

For more information, go to http://www.christophercountsstudio.com/#!home/mainPage 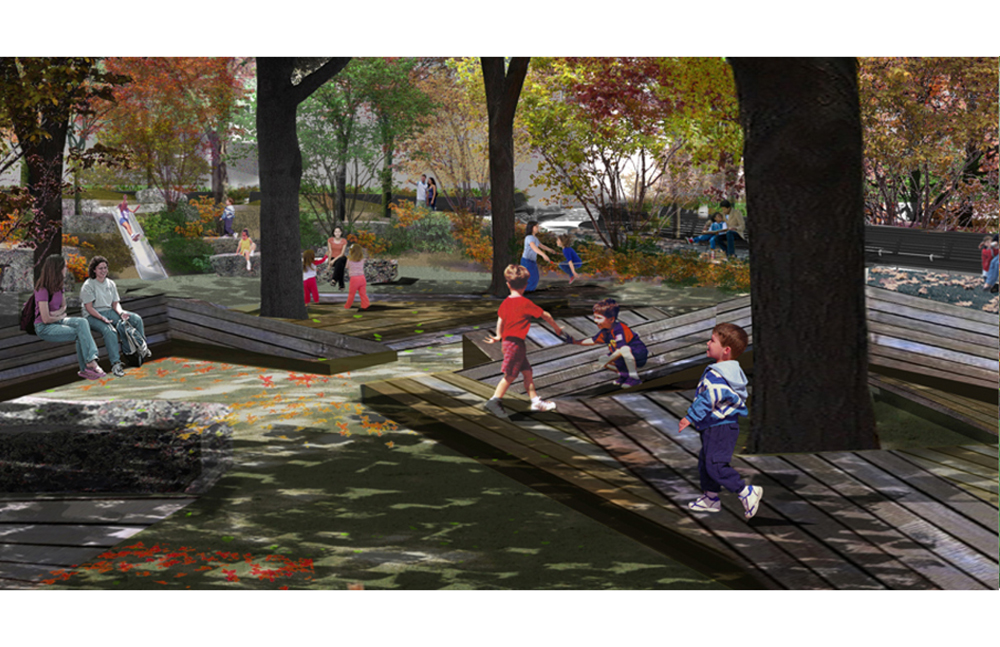 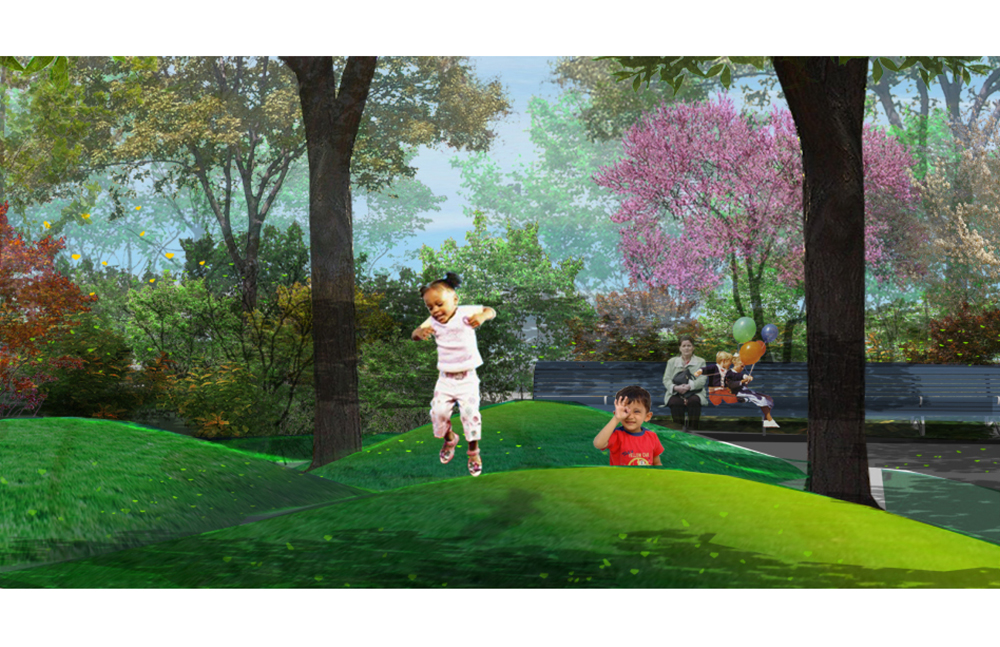 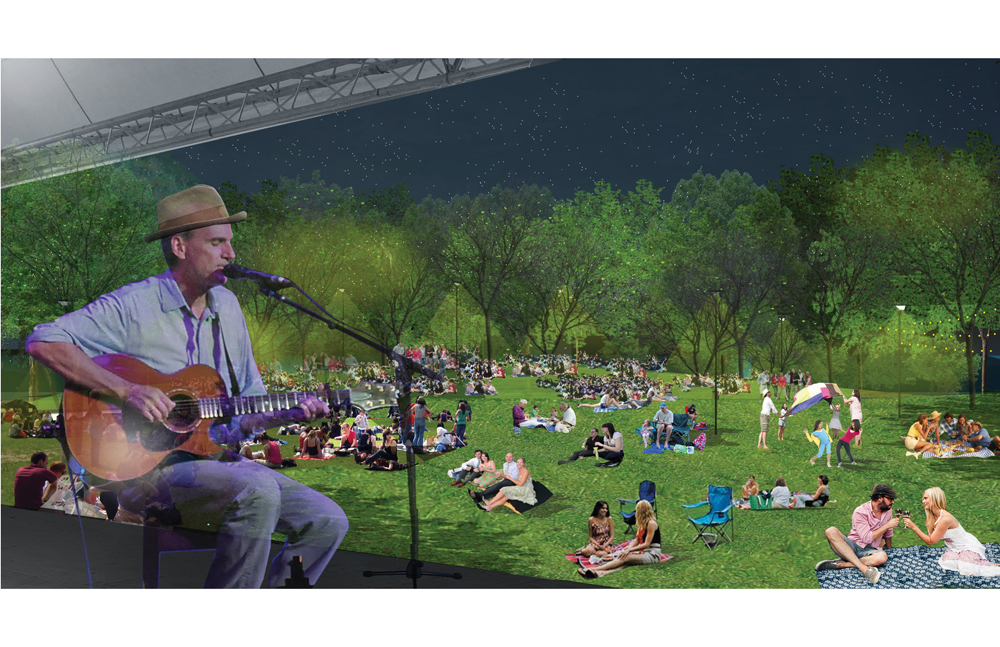 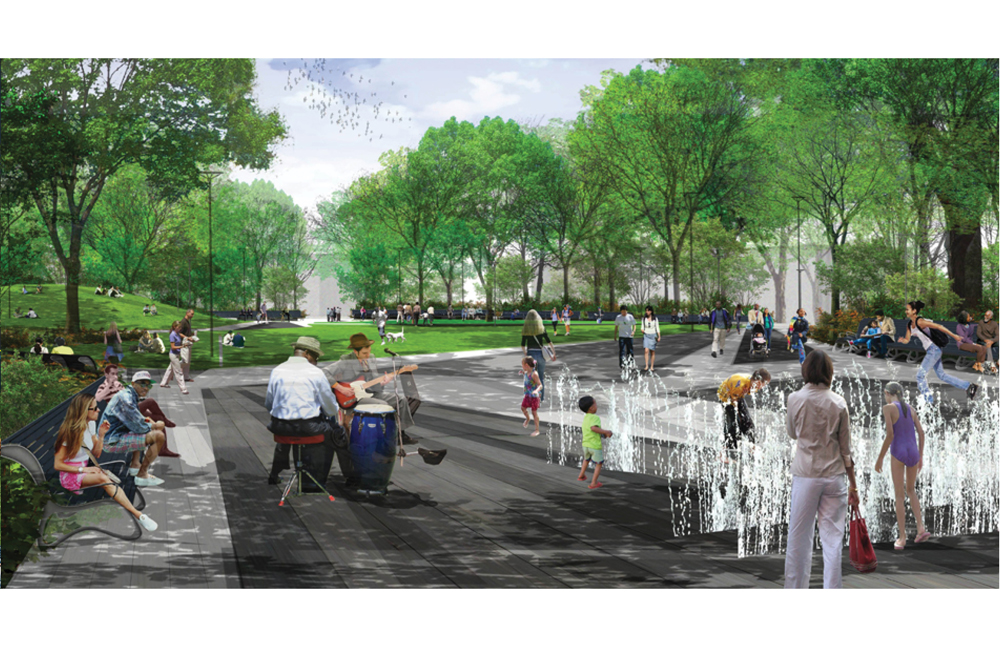 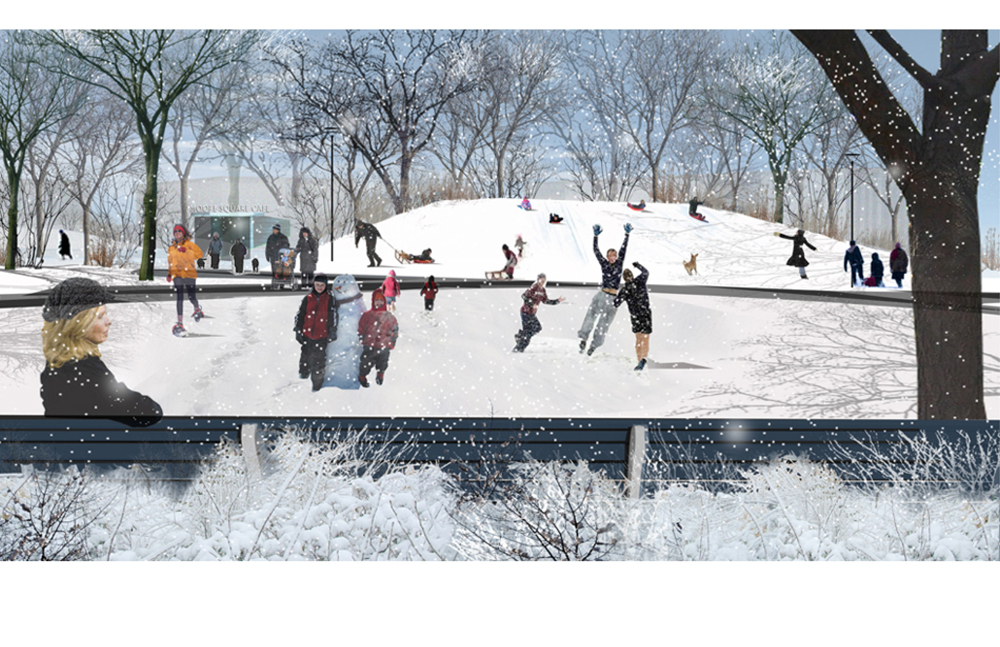 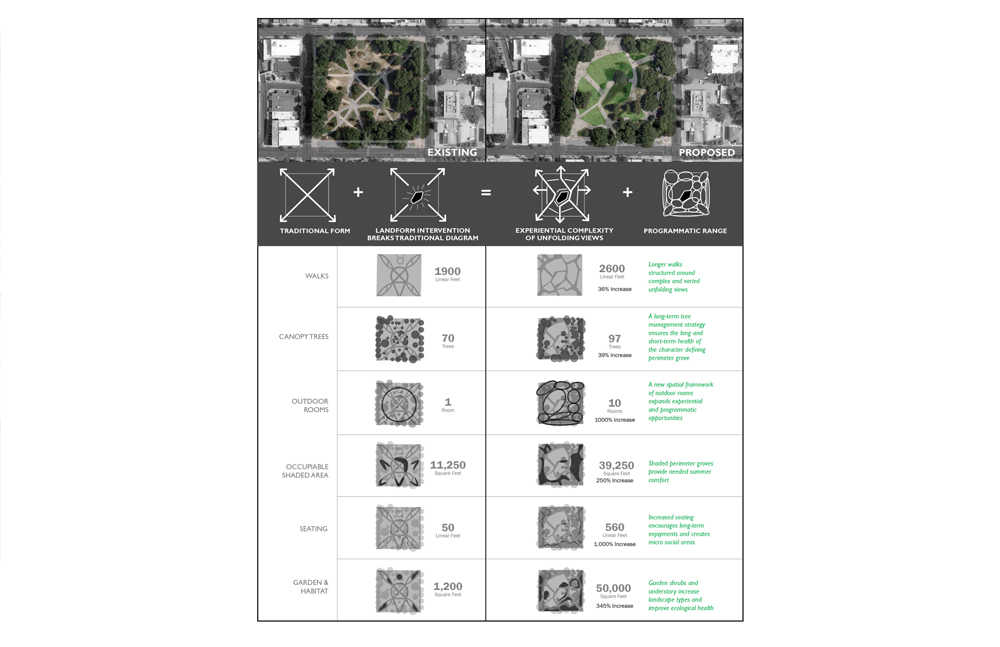 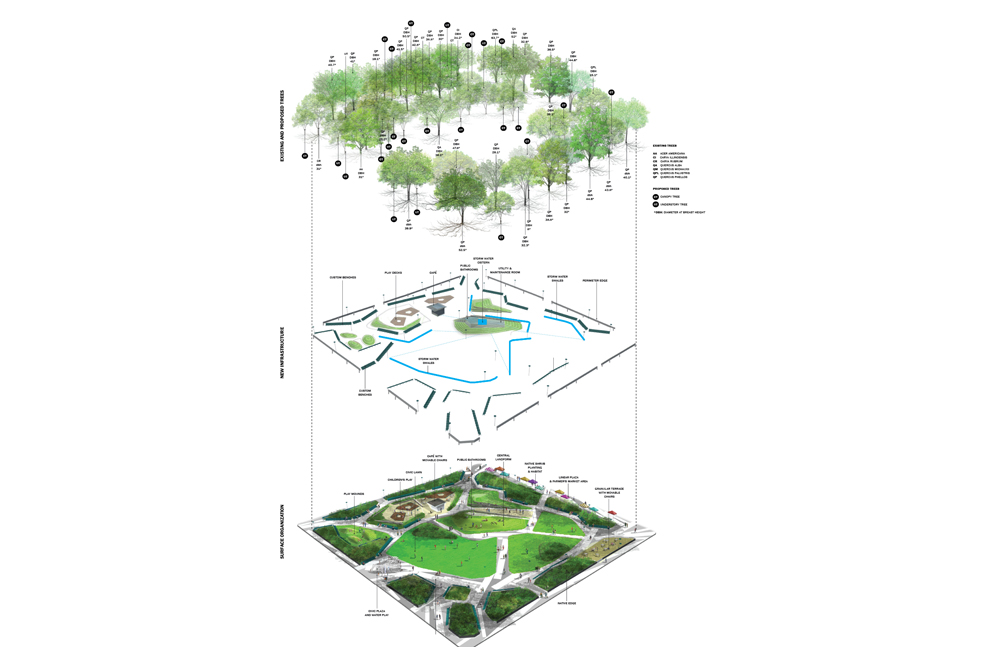 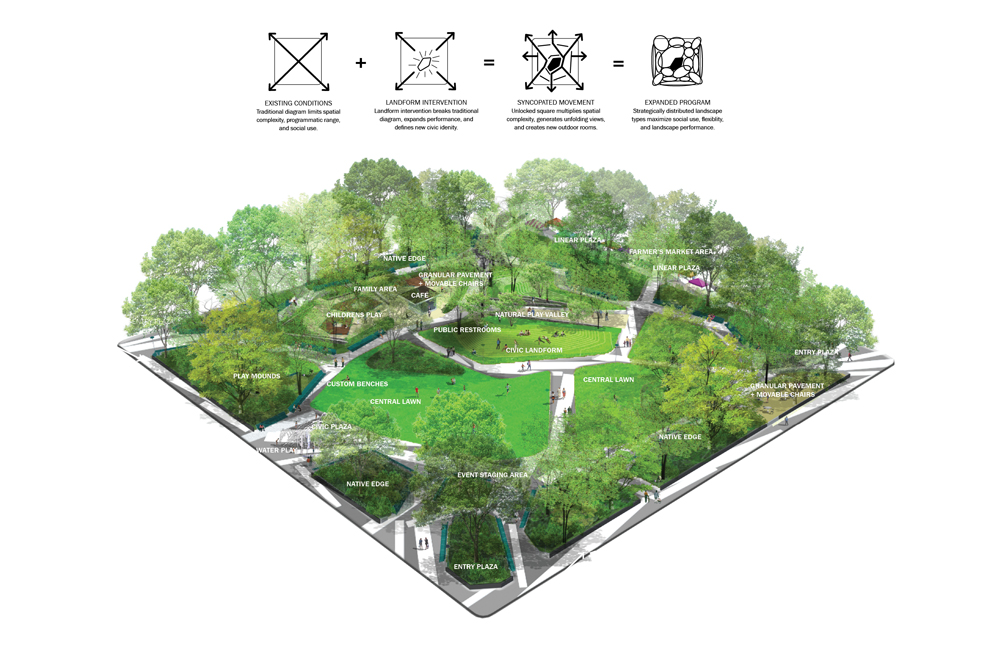 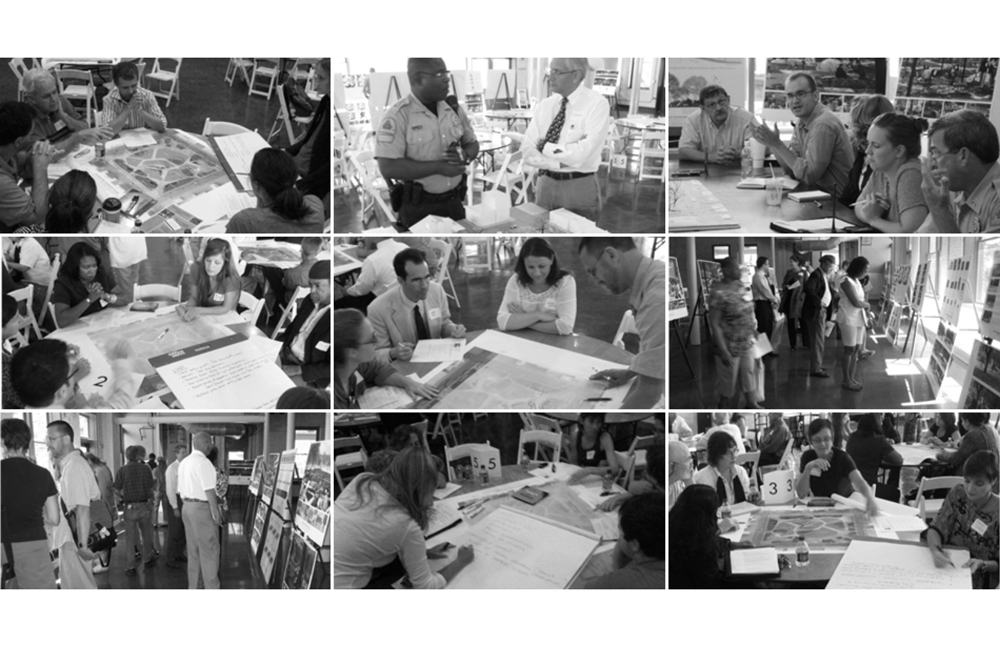 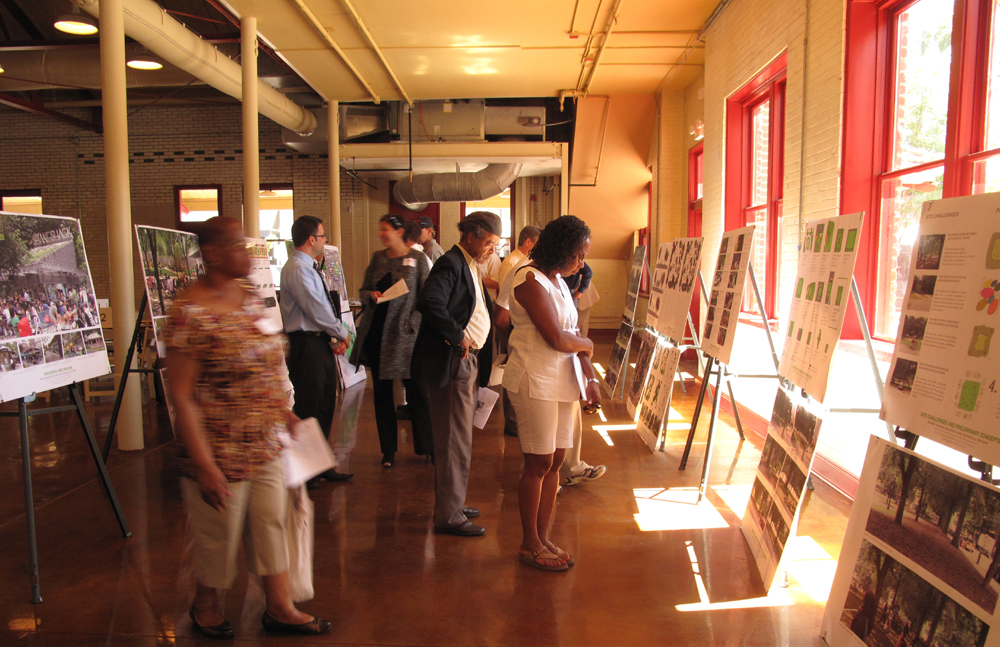 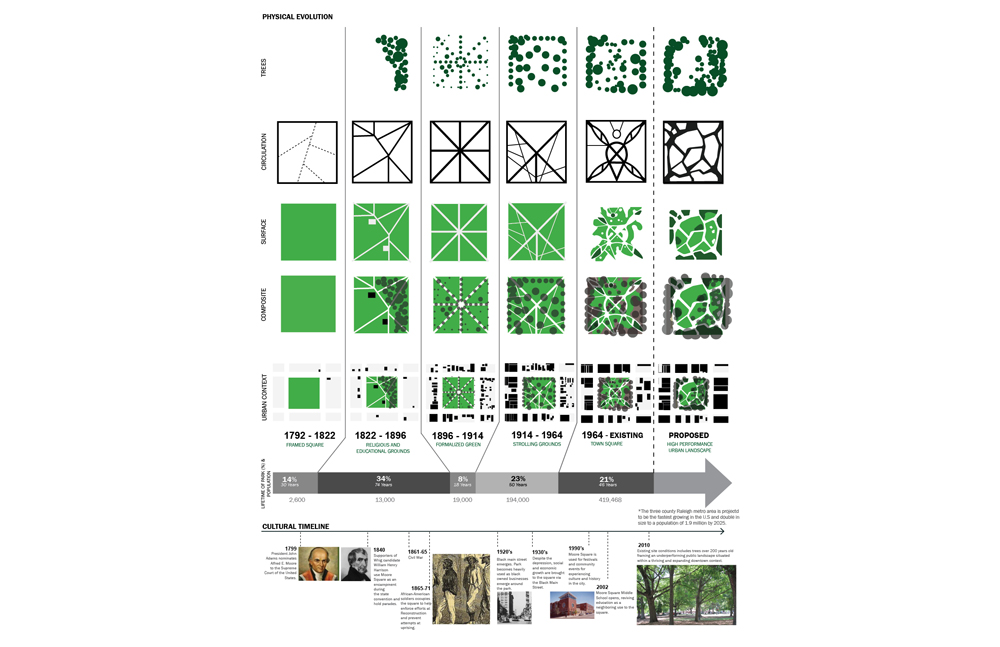 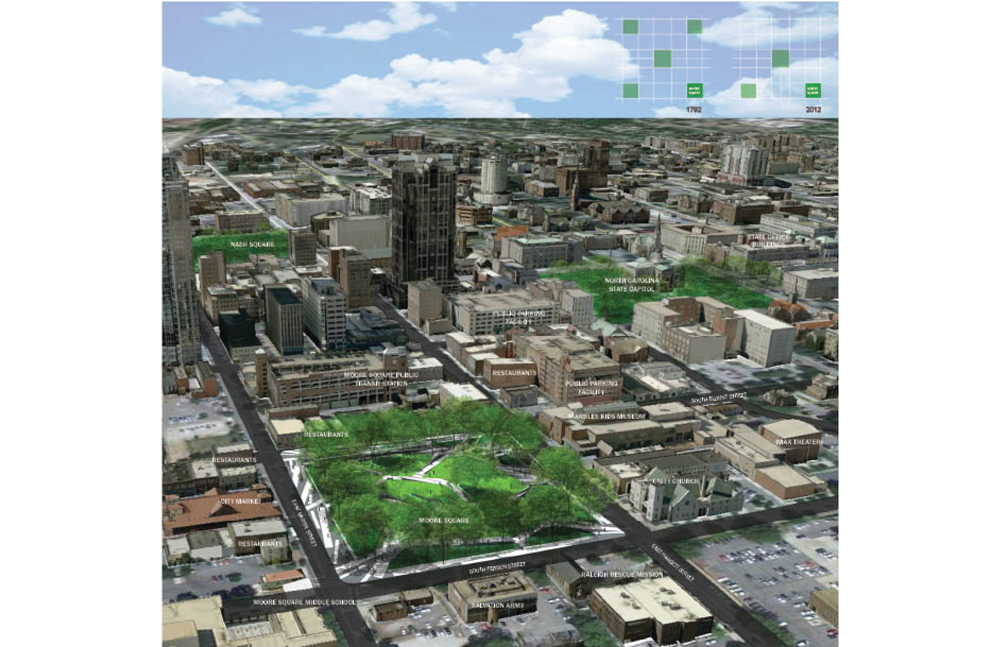 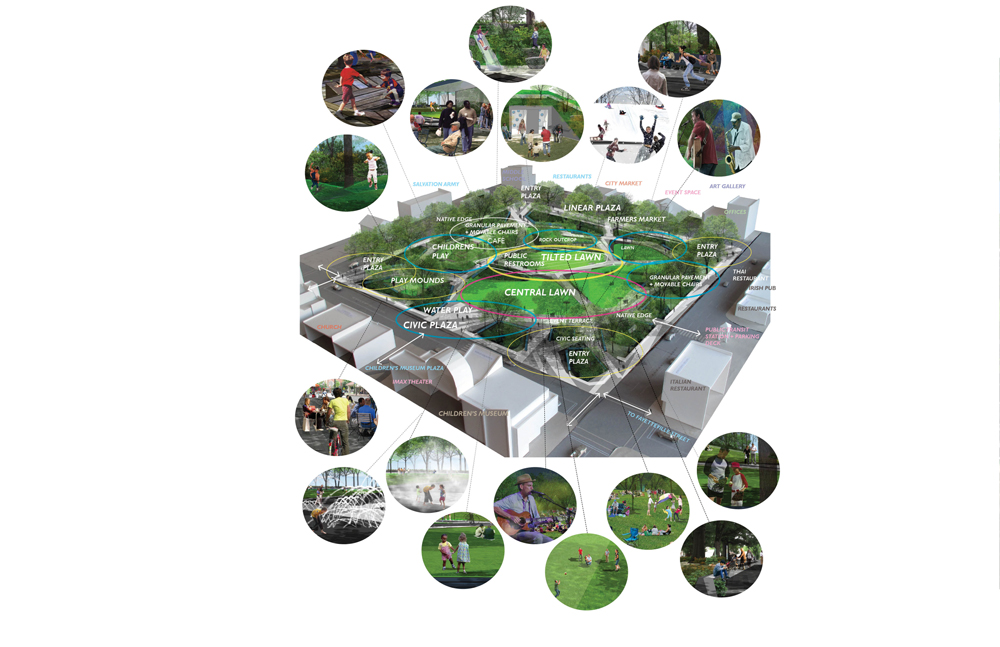 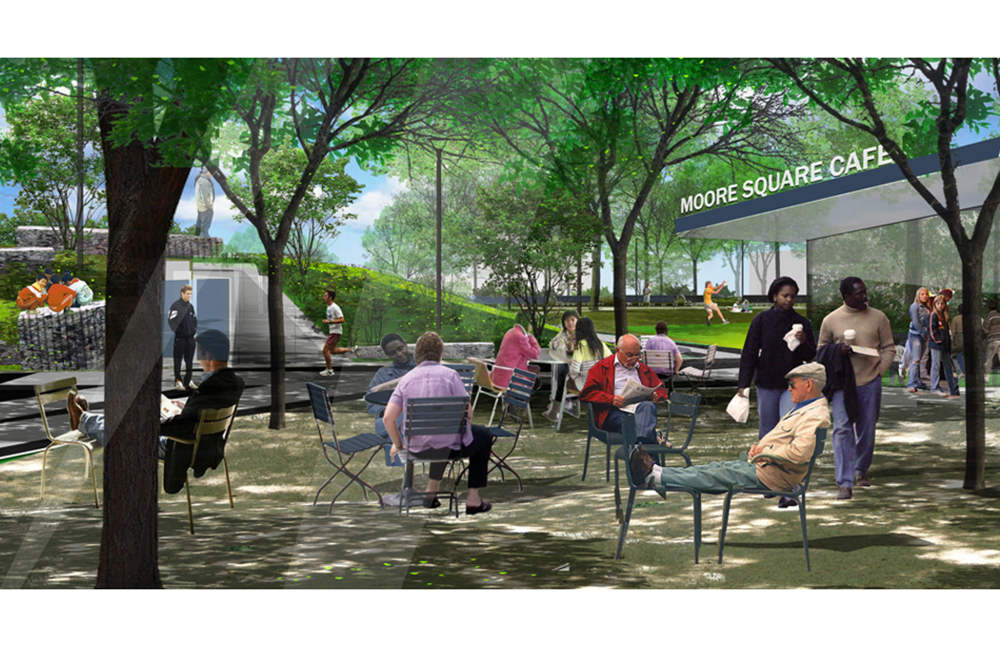 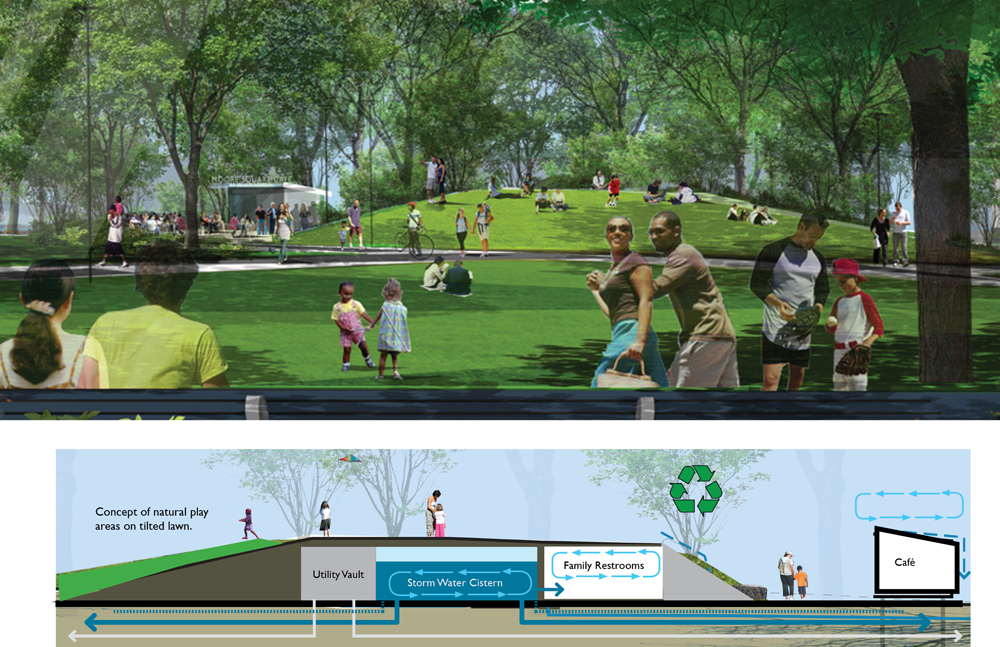 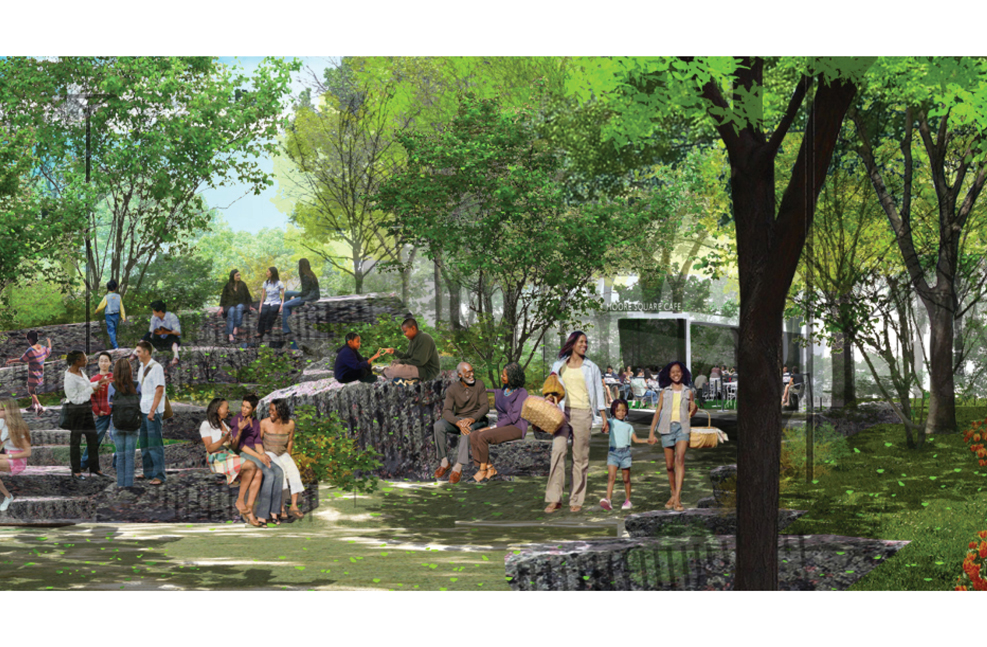 It pays to keep relationships strong, says tvsdesign's Kevin Gordon. In Nanjing, China, his firm has won a competition...