From Nov. 6-8, architect Carl Abbott will basically own his home town of Sarasota, Fla.

An icon in the world of architecture – and the youngest member of the Sarasota School – Abbott’s still practicing today. He and his work are scheduled be honored by the Sarasota Architectural Foundation – and celebrated with two exhibitions open during Mod Weekend in early November.

“Carl Abbott: Architecture for Nature” will open at the Sarasota Museum of Art, while an exhibit of his sculpture will be on display at the Art Center Sarasota.

Abbott graduated from the University of Florida with a major in architecture and minors in landscape architecture and art. He promptly went to work at Paul Rudolph’s Sarasota firm. “I was there at the end of Rudolph’s office, which by then was a two-man office,” he says.

No sooner had he become a registered architect than he took off for New Haven, to join Rudolph’s master’s class at Yale, from 1961 to 1962. “There were 15 in our class – he kept it small, with seven Americans and the rest from around the world,” he says. “Norman Foster was in my class and Richard Rogers also.”

During MOD Weekend, Abbott’s architecture will be featured in a number of tours, as well as in videos that the architect has recorded. “It’s me talking about project and the client and why I designed them the way I did,” he says.

The onset of Covid-19 has not deterred the weekend’s organizers. Their tours are numerous, and accessible by car, foot, or water. “There are 12 tours with videos – a north tour and a south tour, with six each day, and you’re able to walk around the houses,” he says. “Others you can walk around without a video, and then there are others to drive by.”

Then there’s the kayak tour. “It’s on the Cocoon House waterway, and probably an hour-long tour,” he says.

Finally, there’s the tour called Lido Shores: Gulf & Garden, featuring one of Rudolph’s best loved homes. “That’s the Umbrella House, where you can go in but that’s the only inside tour you can do,” he says. “Plus there’s my Putterman House that’s open for walking around but not in, with a video.”

Early signs point to a hugely successful weekend. Opening night at the Sarasota Museum of Art has already sold out – at $250 per person.

That’s the kind of homage any architect would appreciate. 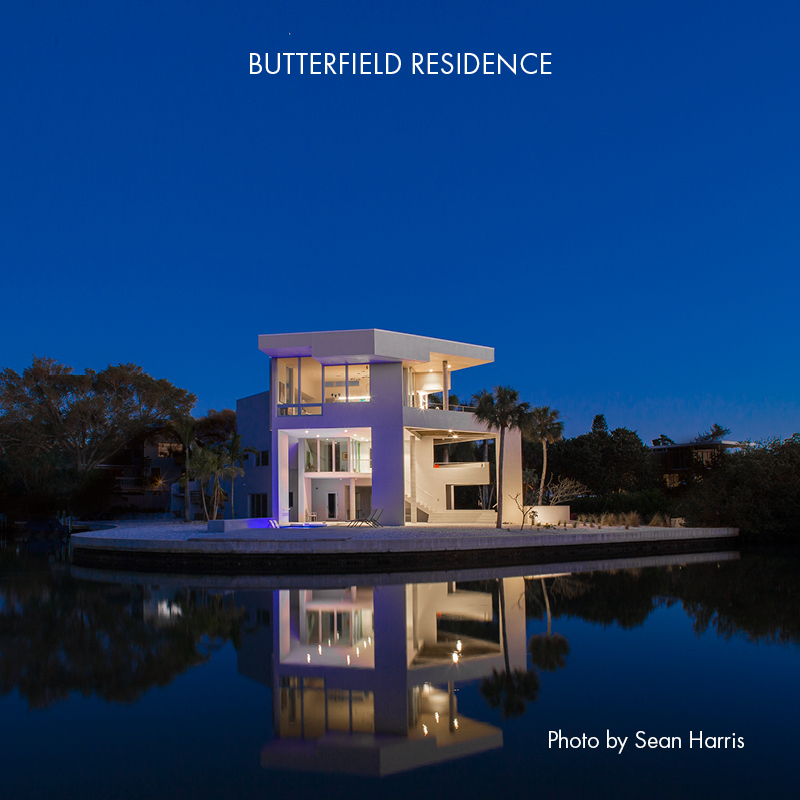 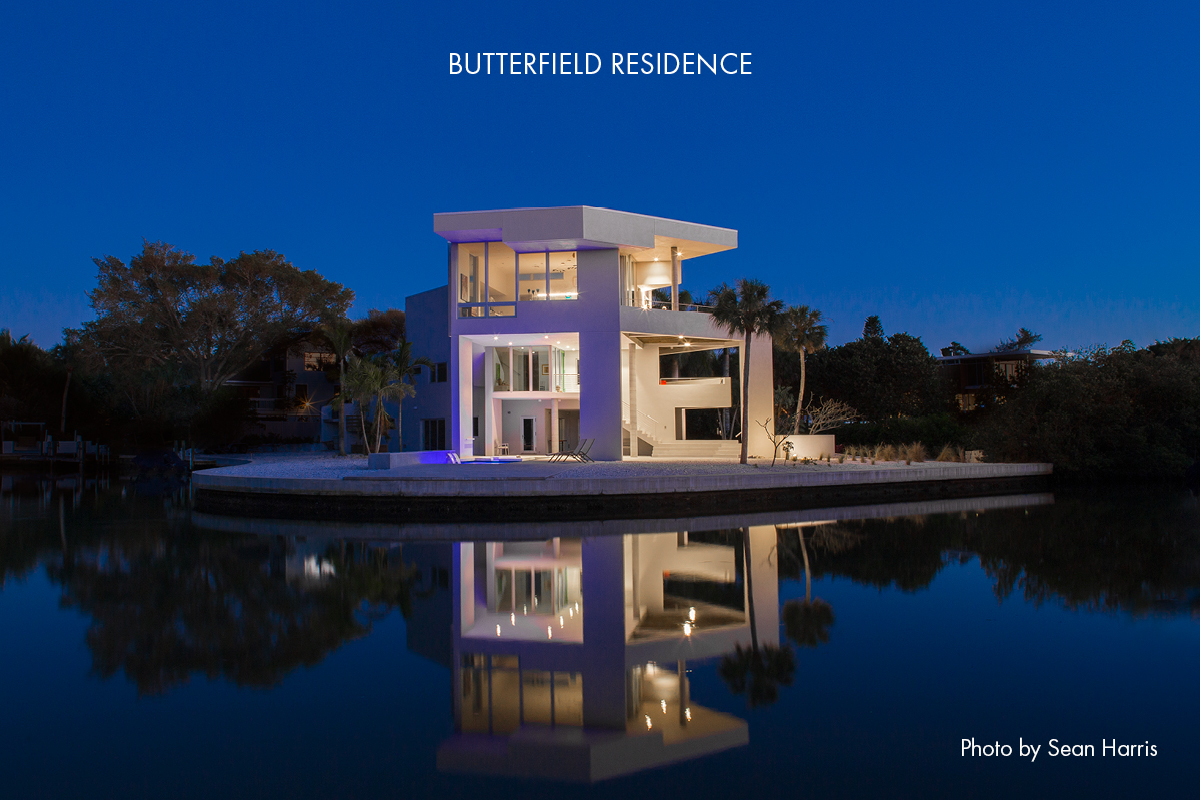 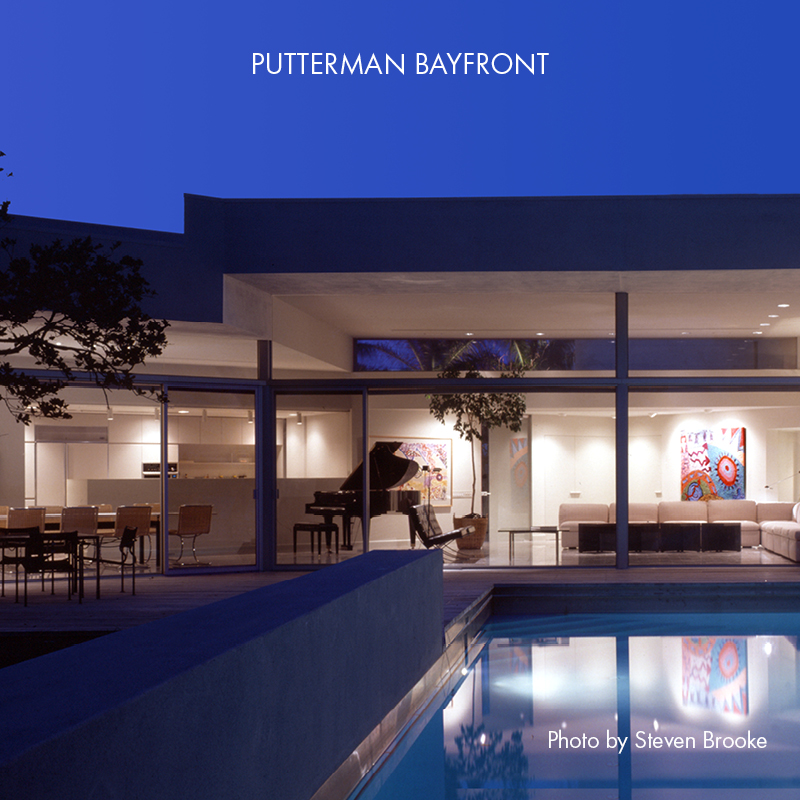 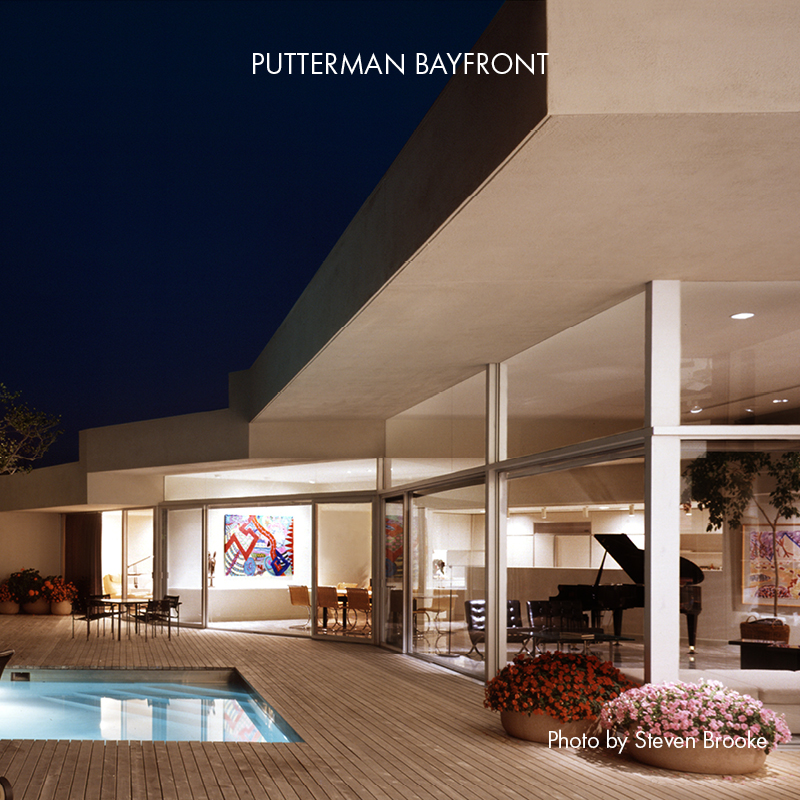 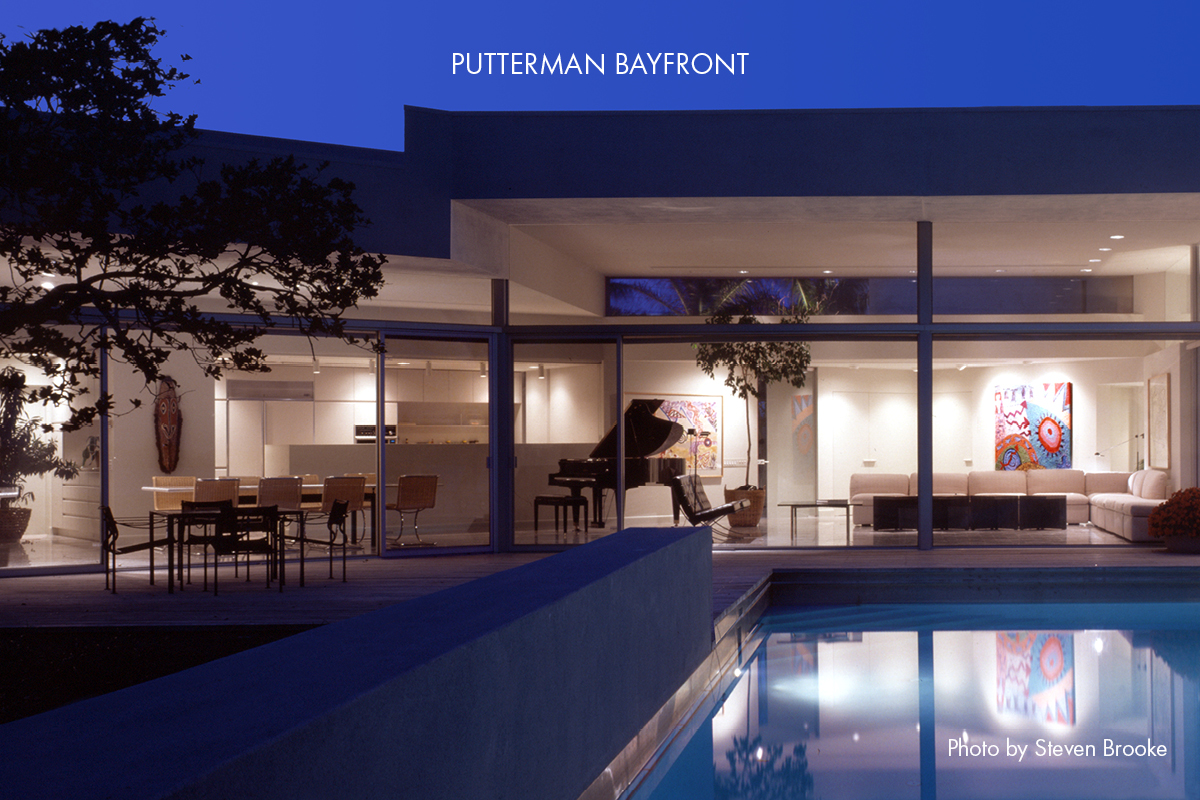 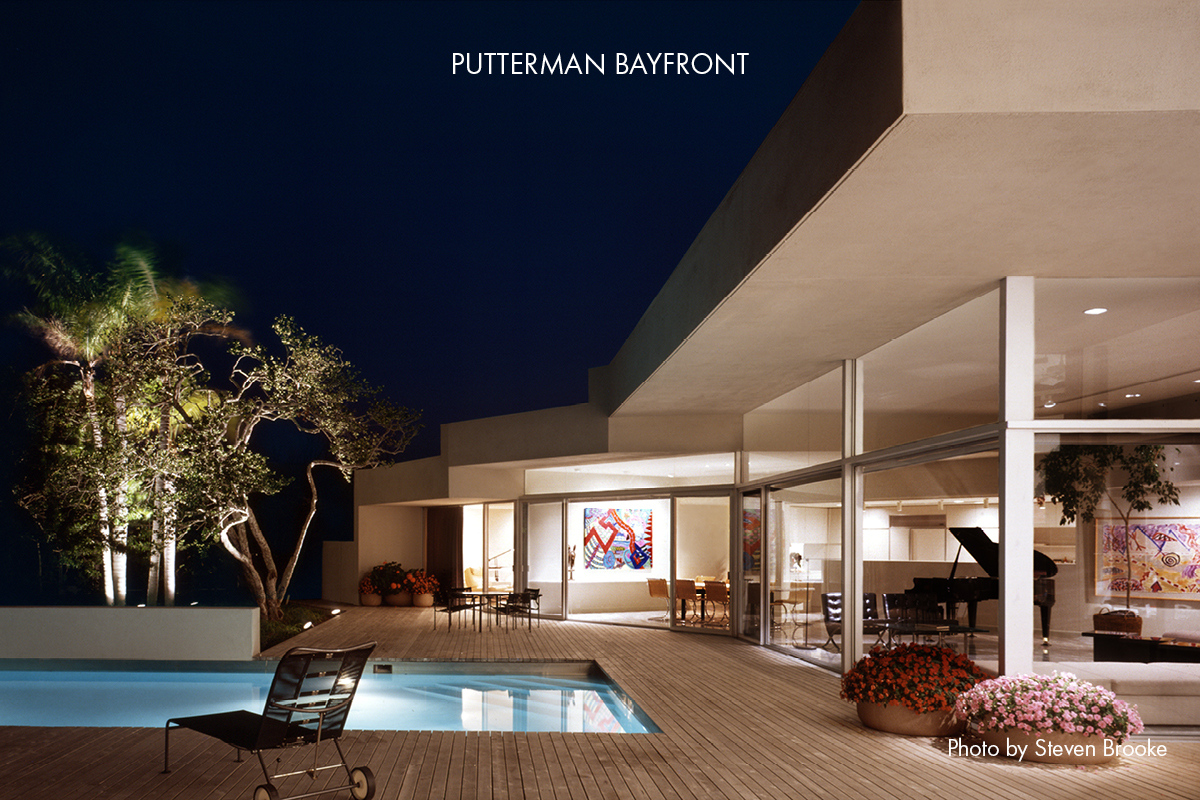 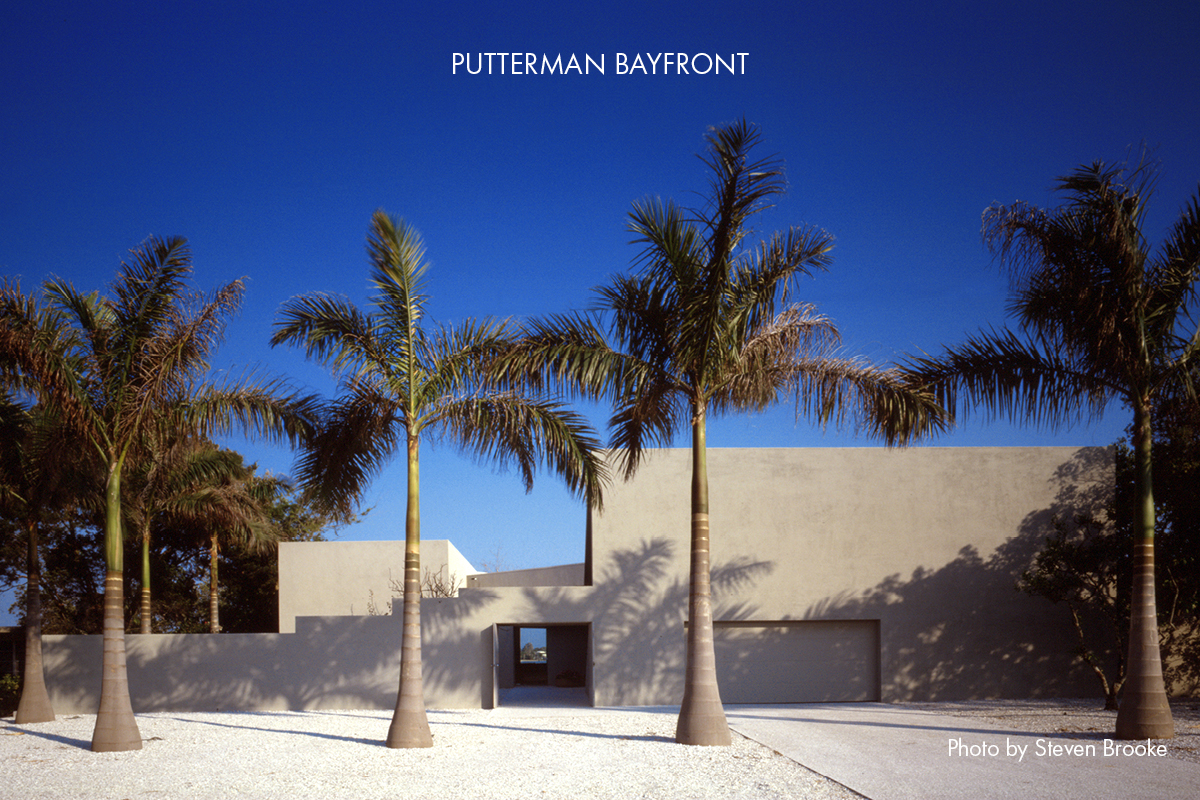 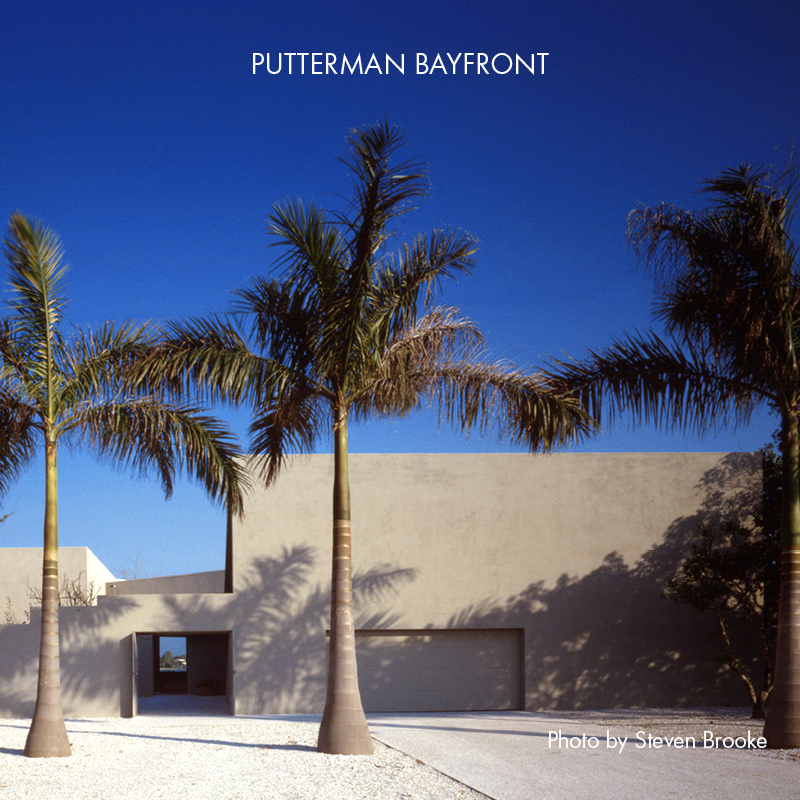 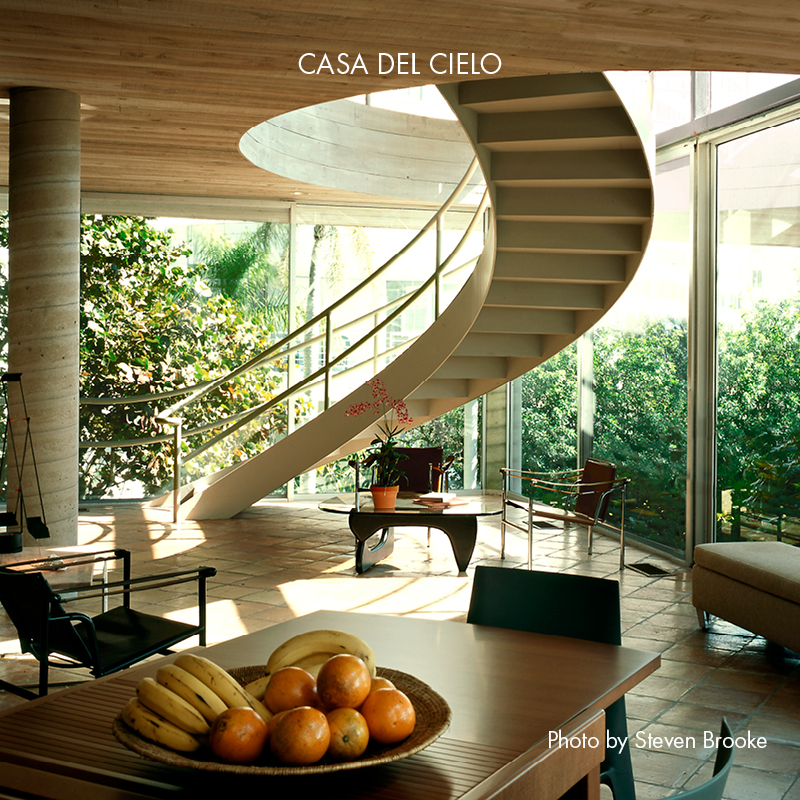 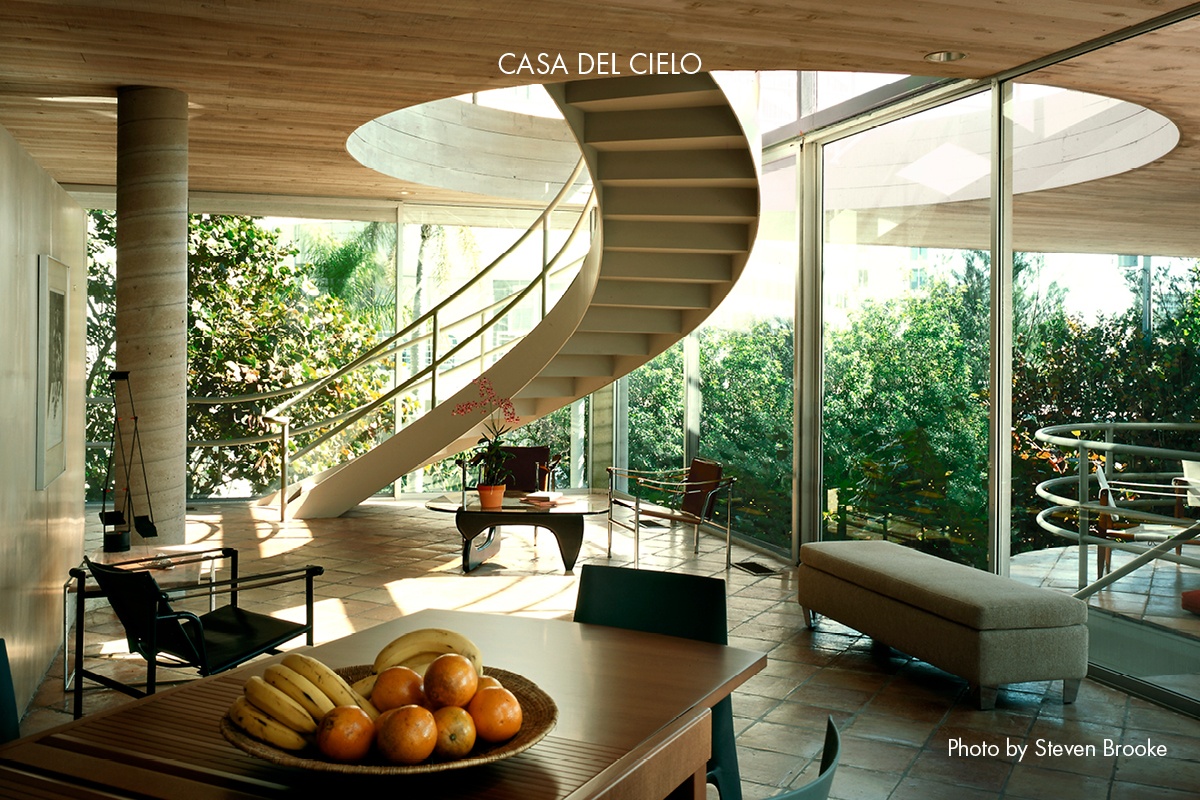 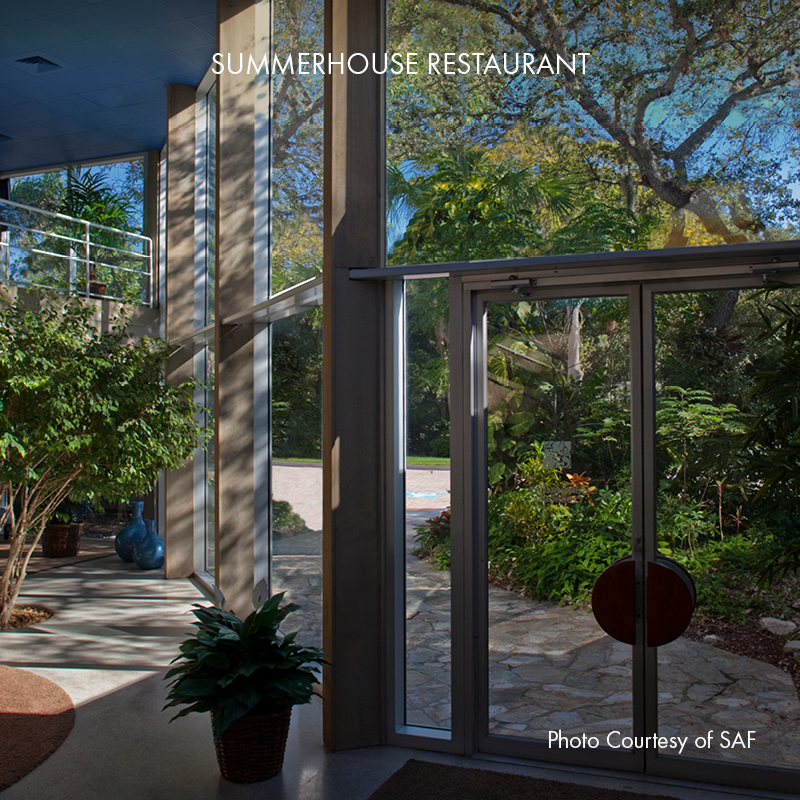 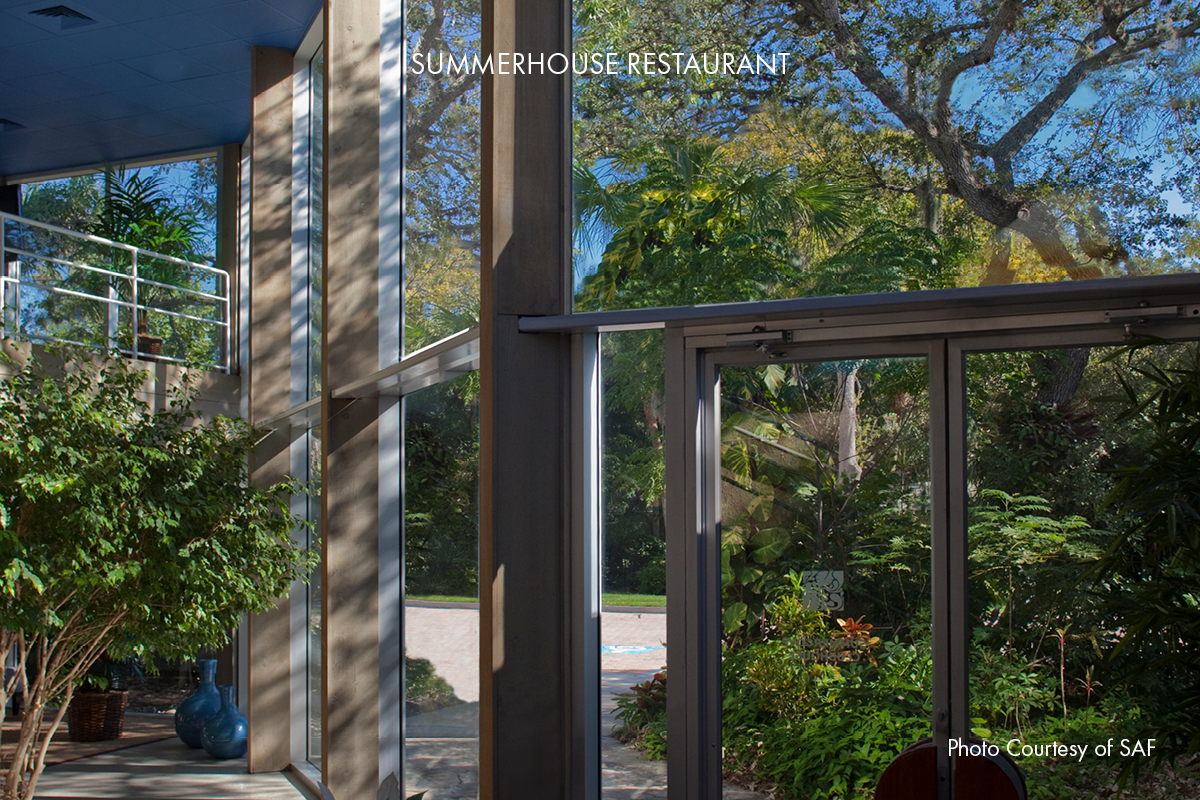 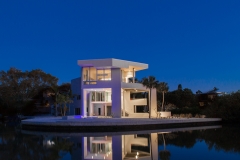 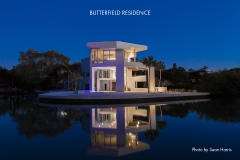 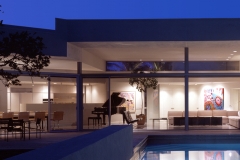 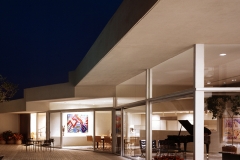 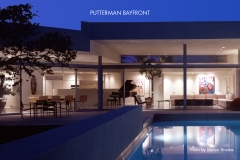 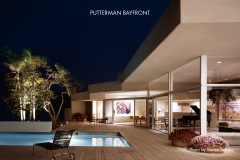 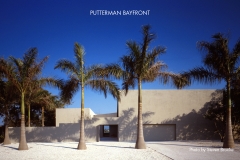 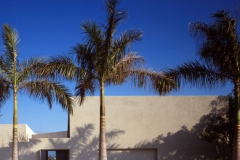 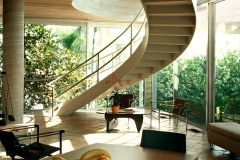 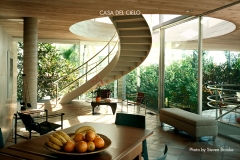 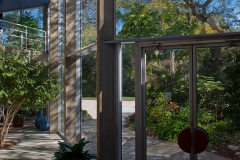 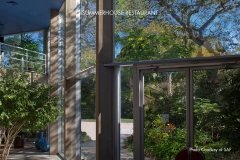 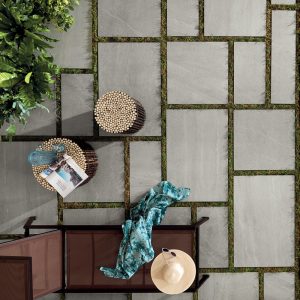 Sure, CERSAIE – the international exhibition of tile and bathroom furnishings – has been pushed off until Sept. 27 – Oct....