One of our all-time  favorite artisans is Sara Baldwin, who has a studio and operation on the Eastern Shore of Virginia. She is, in fact, the largest employer in the town of Exmore, and she makes exquisite mosaics from exotic materials imported from all four corners of the earth, like the gold in this November 2014 post:

She still uses plenty of blacks and whites and grays in her patterns, just as she always has. But now there’s more brass and bronze – and gold.

Her designs for Aurora are inspired by travels to the tops of buildings not only in Istanbul, but in Paris and St. Petersburg as well.

And besides, she says, it’s just fun to say the word. 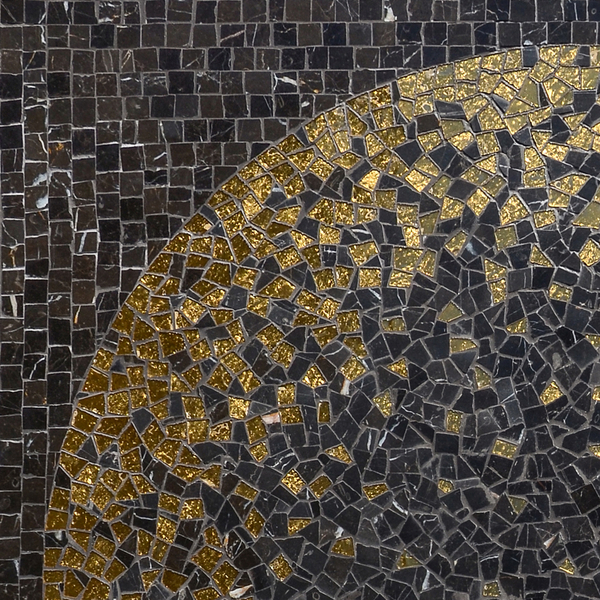 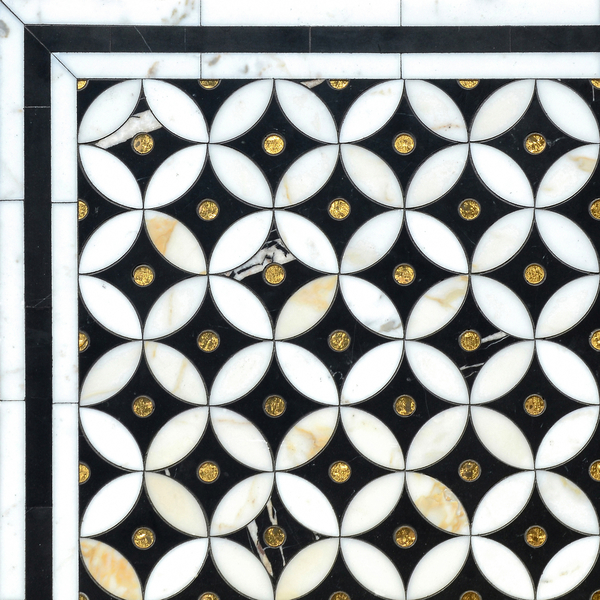 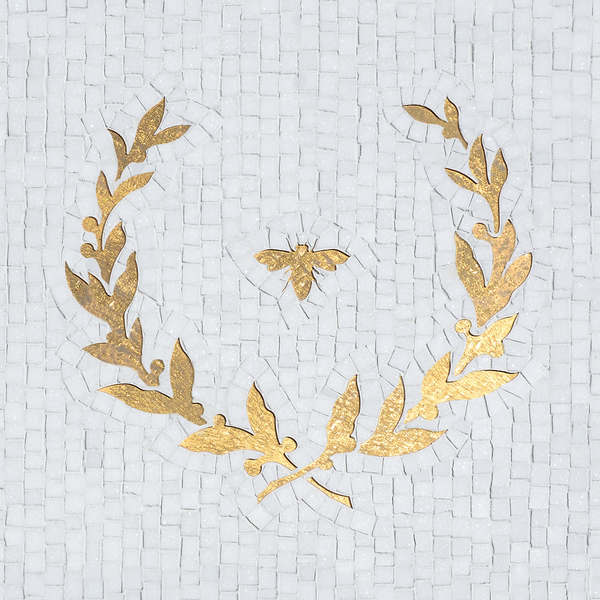 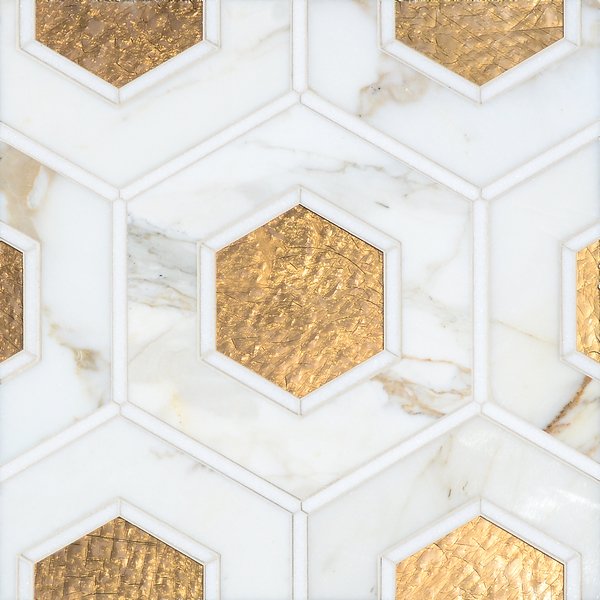 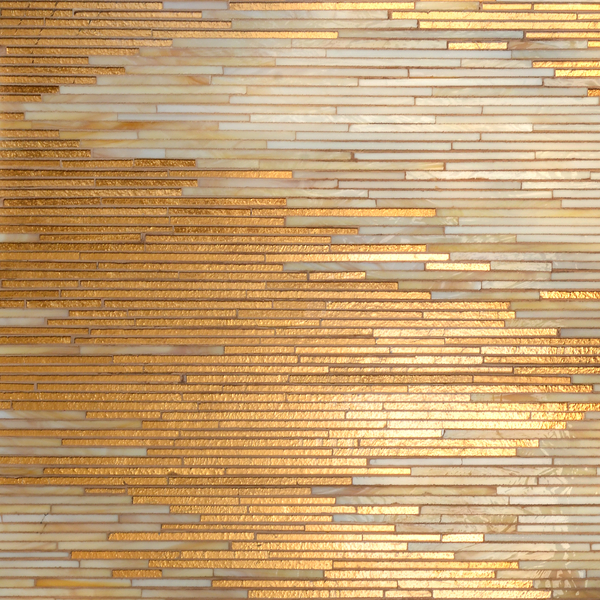 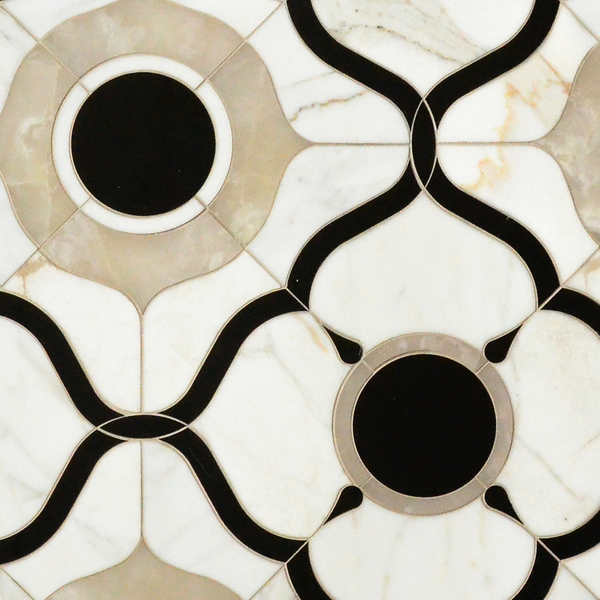 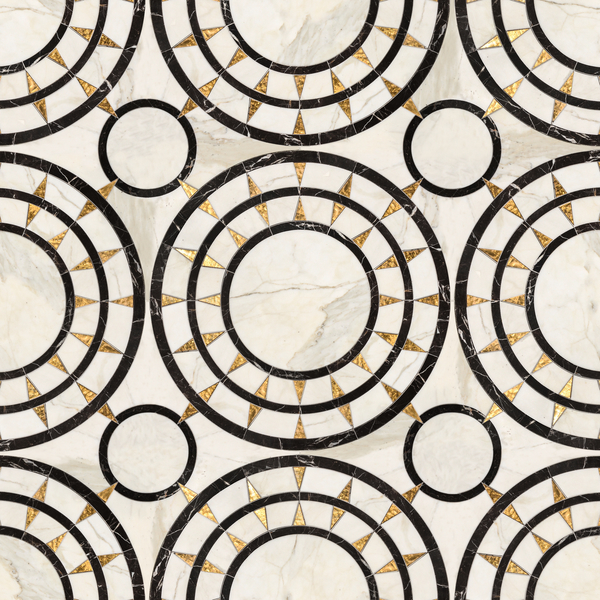 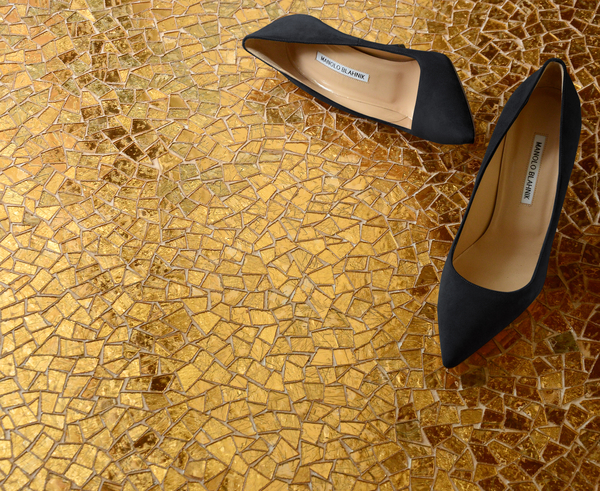 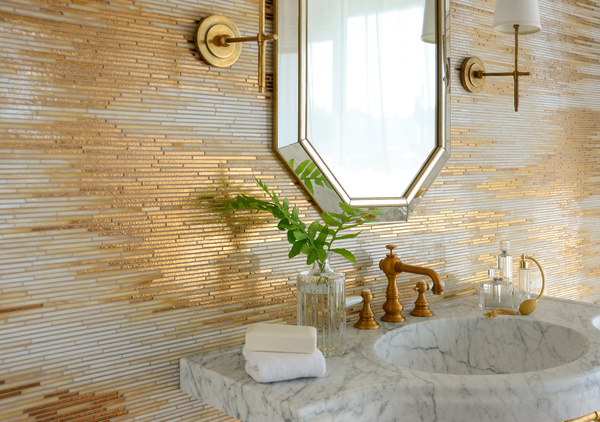 This may be my all-time favorite headline! Thank you for the great post about Sara and New Ravenna.

James Cutler was a 19th-century Rochester architect known not for his buildings, but his innovative contribution to the skyscraper. He...