In the actual Woodstock, N.Y., not on Yasgur’s Farm.

“It was a marvelous Bohemian festival celebrate art and artistry,” says Jennifer Golub, author of a new book about two of its more noteworthy attendees. “It was born from the Byrdcliffe Art Colony where you had to pay to enter.”

But the Maverick Festival, established by Hervey White (some call him the first-ever hippie), was free. And as many as 5,000 people camped out and picnicked there for a week during the full moon of August. “There was value placed on free play, a relationship to nature, and collaborative work,” she says.

They were married a month later. “She met him, and boom – it happened,” she says.

So began one of the most productive collaborative partnerships for decorative arts, tabletop design, and architecture of the 20th century. “It was American modern and popular at the time. It was rare for designers to sign their work then – but distinctively, they signed all their work in aluminum, furniture, and ceramics.”

Their careers spanned four decades, and they encouraged a human touch. They were individualistic, with a palette that was subtle, with muted tones and a respect for the specks in clay and the bubbles in glass.

When the Bauhaus arrived on U.S. shores, they found it cold, and instead developed designs that were uniquely American. “They were democratic, thinking that everyone should have access to good design – they even developed starter sets of tableware to kick off people’s lives,” she says.

Golub is the author of “Russel and Mary Wright: Dragon Rock at Manitoga,” just out from Princeton Architectural Press. She’d reached out in 2019 to Annie Wright, president of the Manitoga/The Russel Wright Design Center – and also the couple’s daughter. “I realized there was a great story there,” she says. “There’s marvelous research to be found between Annie’s recollections, the Maverick Festival, and the Syracuse University archives.”

In the book, she describes the couple’s collaboration on their 75-acre estate, Manitoga, just south of Garrison, N.Y., and their house known as Dragon Rock. Tragically, Mary died in 1952, before the house could be built. But Russel would persevere on it with architect David Leavitt. It may have been influenced partially by Fallingwater, but there were other precedents too, as Golub writes:

“Russel was well aware of the Case Study Houses program on the West Coast and championed the mastery of Harwell Hamilton Harris’s home in Berkeley, Calif. He eschewed steeliness of the Bauhaus, Mies van der Rohe, and Walter Gropius, and instead sought warmth that was human, organic, and imbued with the spirit and tactility of individuality.”

It’s theatrically sited on the ledge of a granite quarry, where Russel placed a waterfall that pools below the house. Because he was a steward of land management, he established 77 acres of paths, along with a theater set in an abandoned granite quarry.

He played to the strengths of the site for the next 20 years of his life. “There was no imported flora there – he worked with the existing grounds and used no pesticides, a radical idea at the time,” she says. “It was his sanctuary and he was one of the first to use water ethically, up to end of his life.”

In the book, Golub pulls Mary out of shadows of history and reveals her as very much a part of the couple’s life as designers. “She’s not unlike Ray Eames,” she says. “And Russel went to great lengths to honor her in lectures and in her obituary as an equal partner as an inventor and developer of the property.”

Golub sees this tome as an opportunity to correct that oversight: “I would encourage the Russell Wright Design Center to consider a name change to include her,” she says.

After all, Mary Wright was an integral part of one of the most important and seminal design teams of the 20th century. 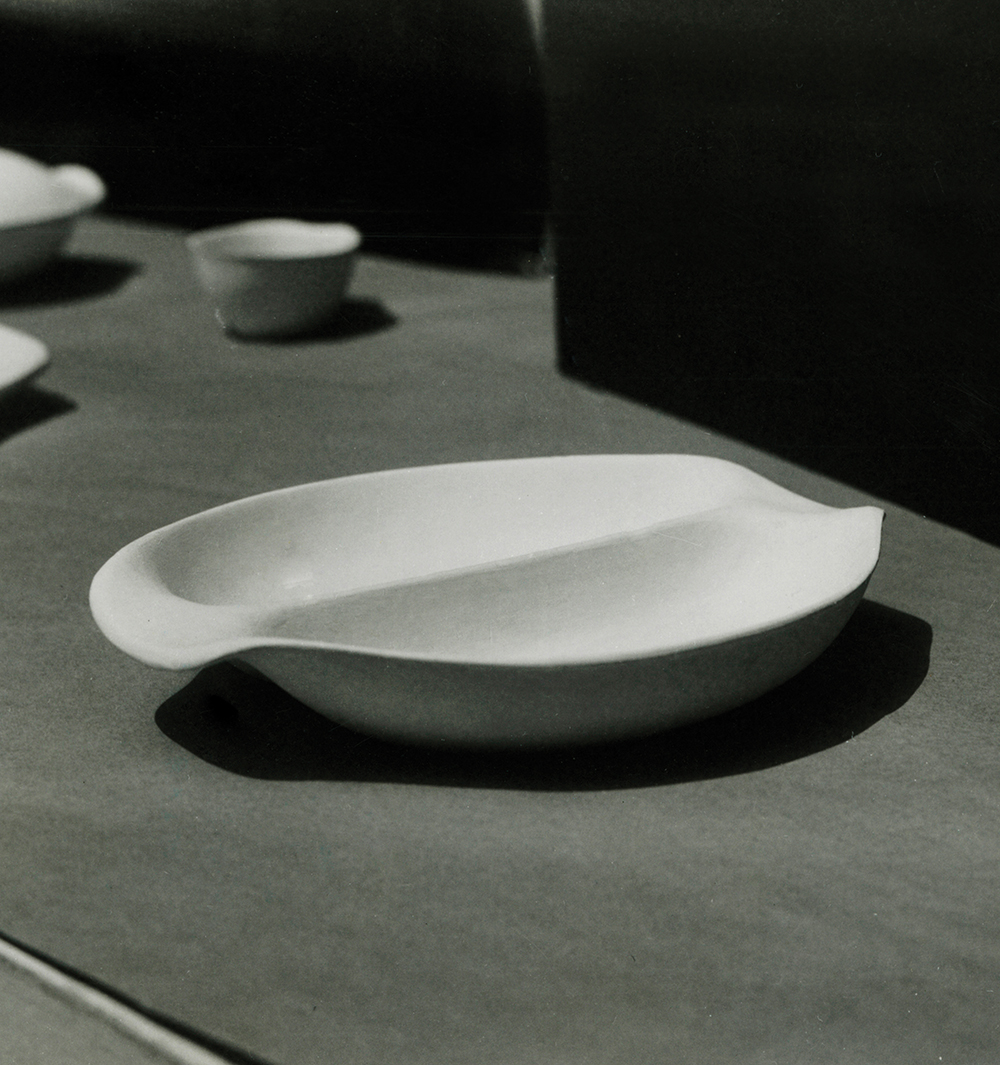 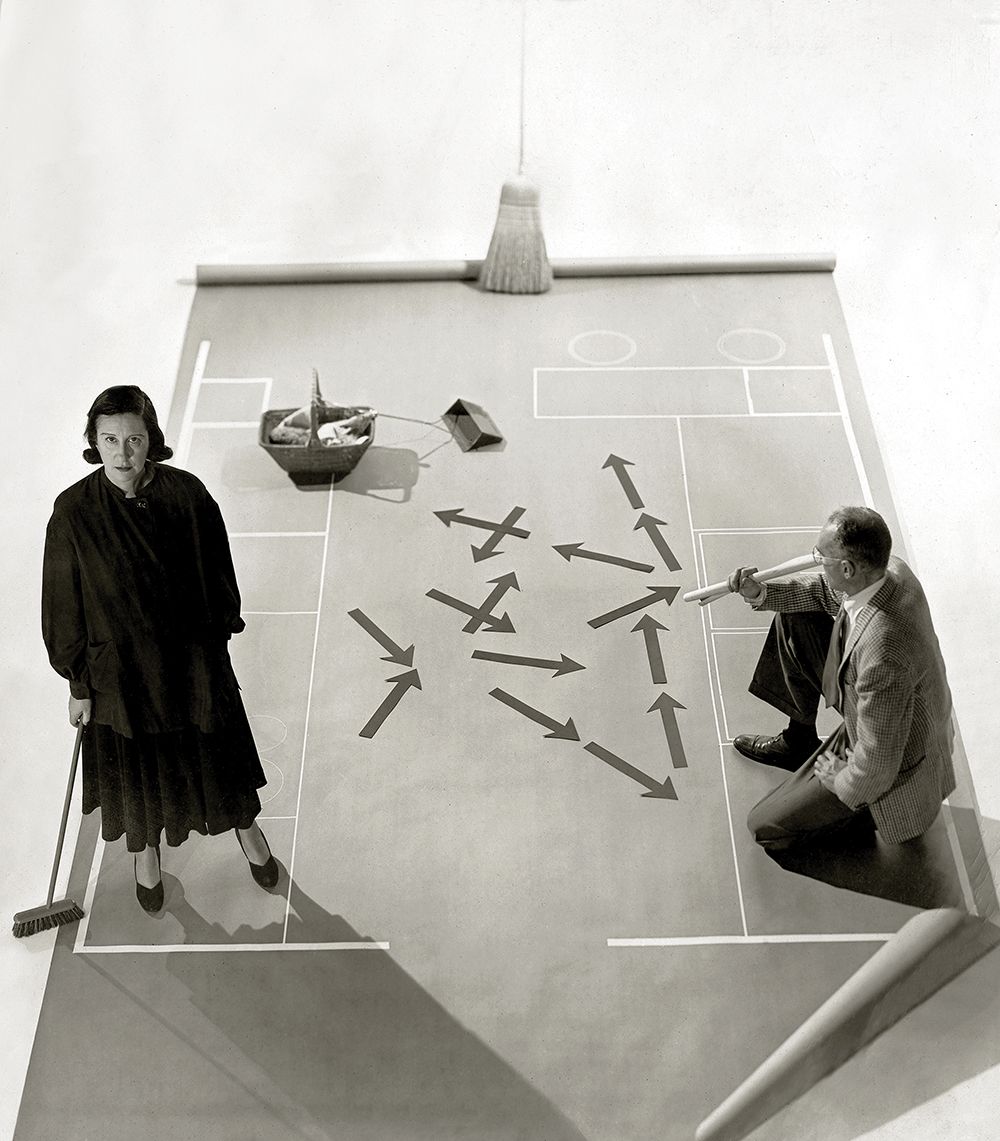 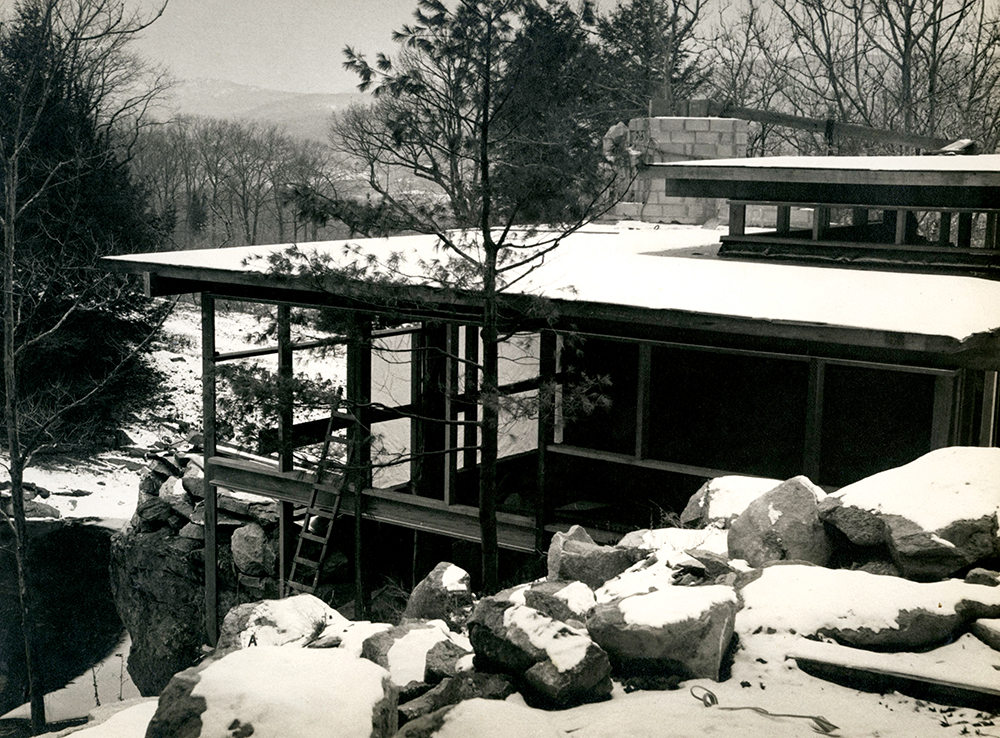 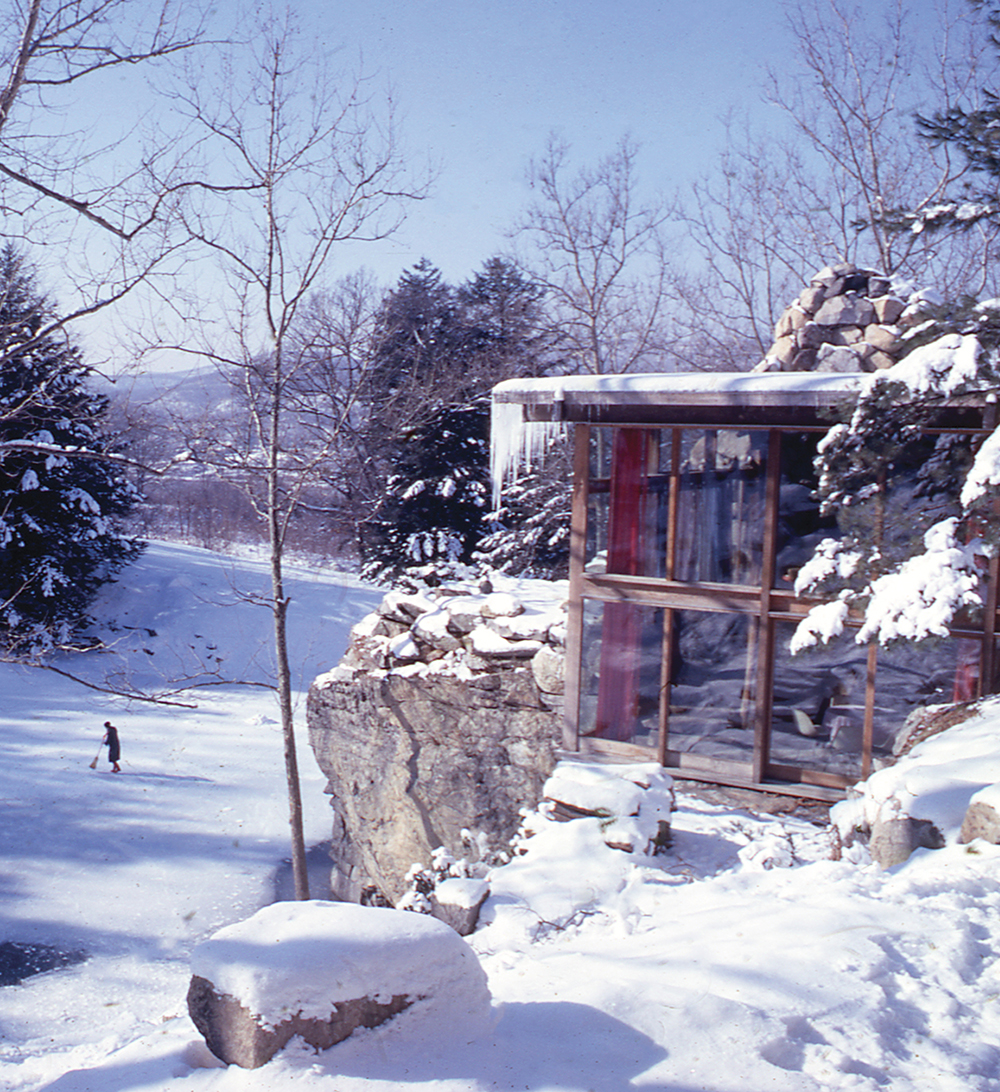 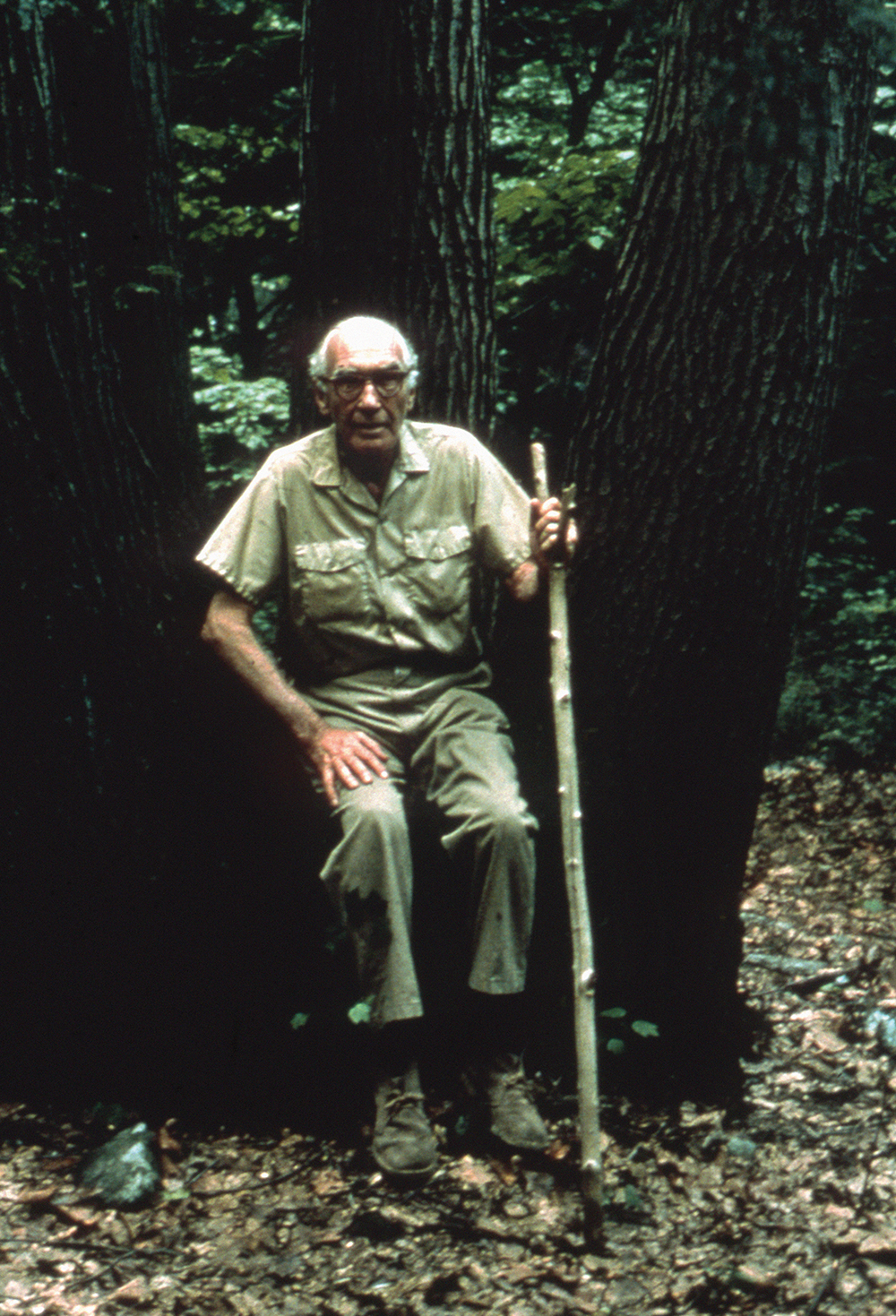 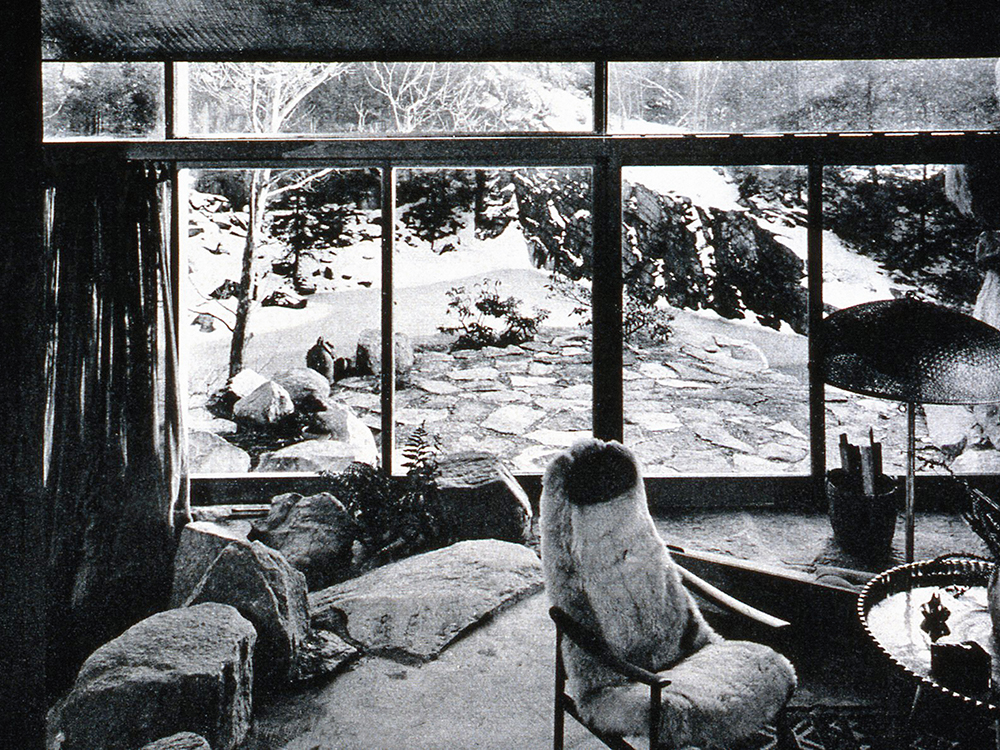 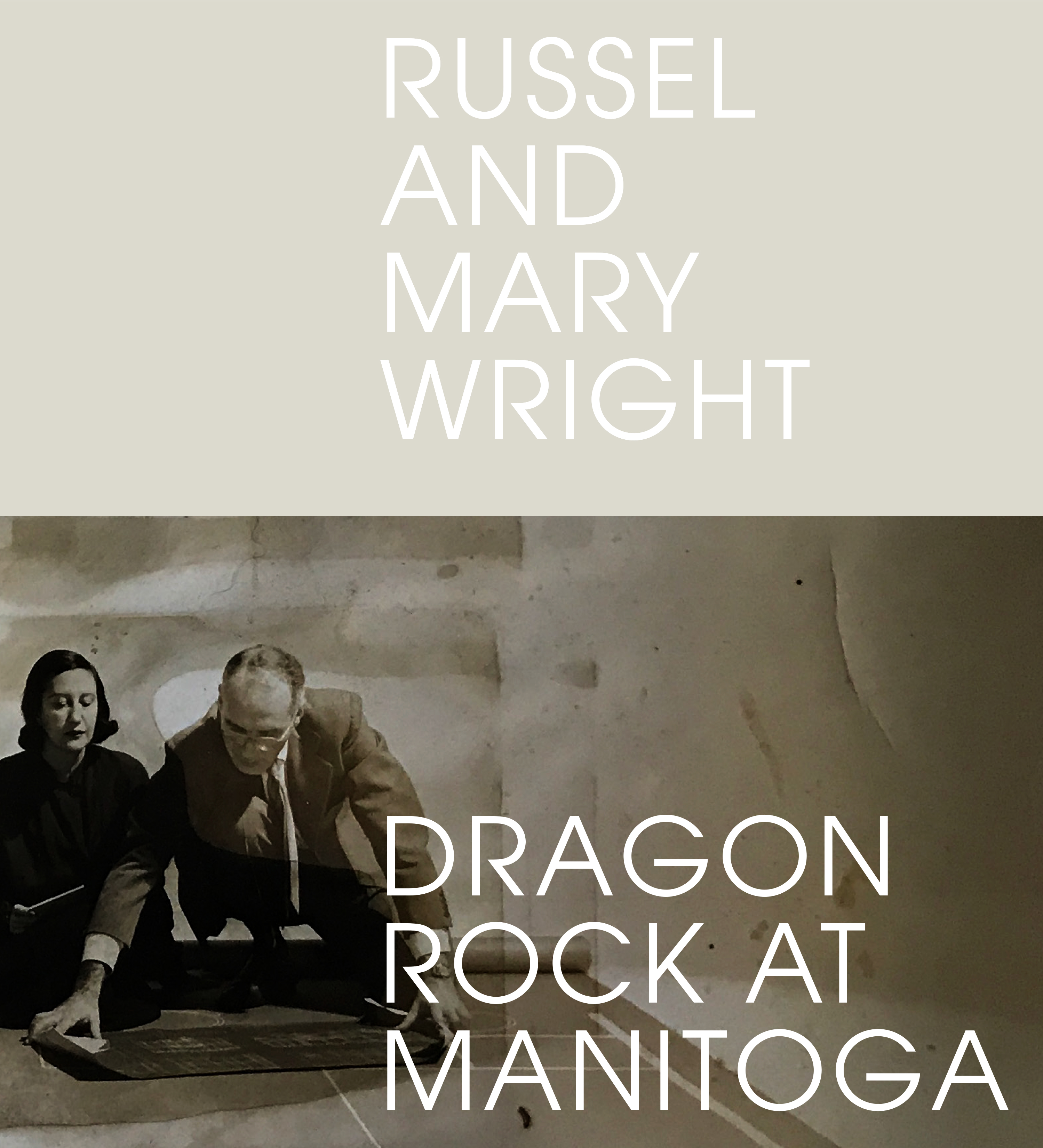 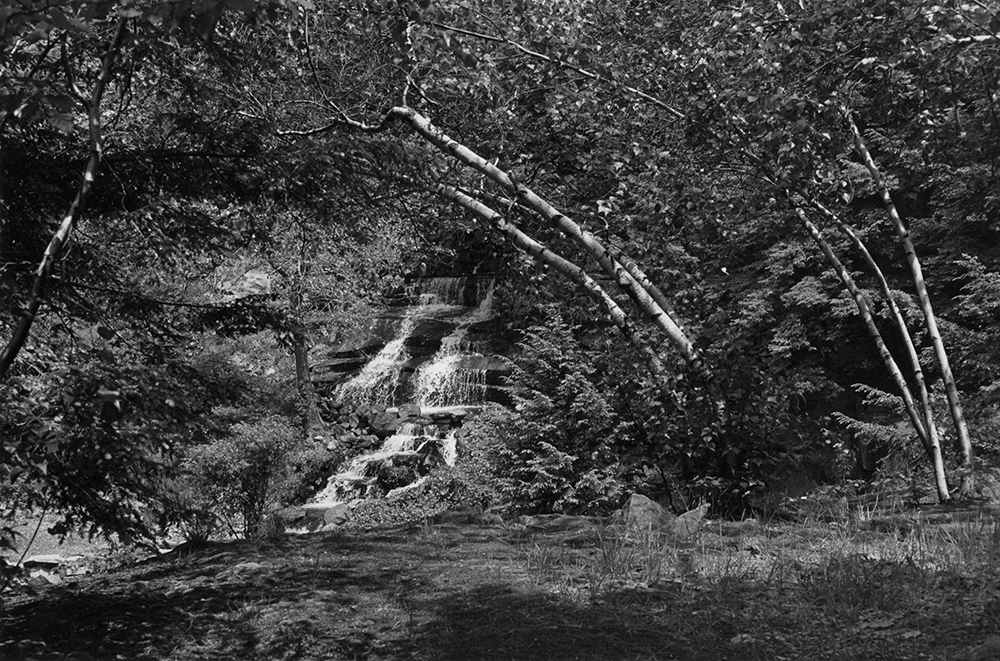 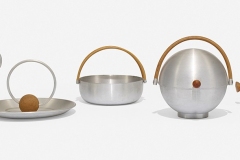 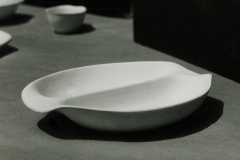 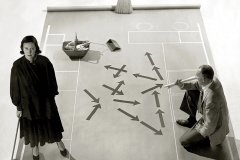 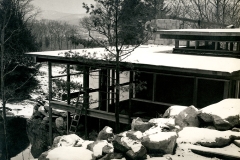 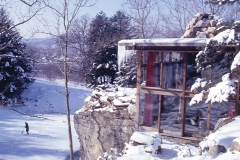 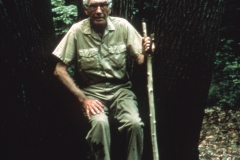 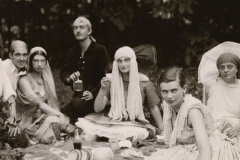 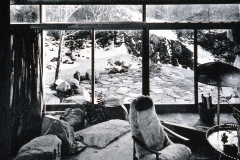 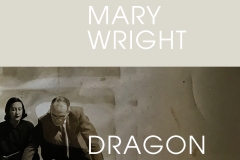 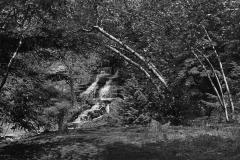 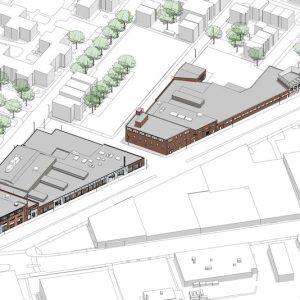 When National Development began to think about how to inject a sense of cool into two low-slung industrial buildings in the first...