MoMA’s Arthur Drexler nailed the concept back in 1951, when he described his exhibition of Eight Automobiles as “hollow rolling sculpture.”

“They have interior spaces corresponding to an outer form, like buildings, but the designer’s aesthetic purpose is to enclose the functioning parts of an automobile, as well as its passengers, in a package suggesting directed movement along the ground,” the curator of architecture declared.

For a new exhibition at the North Carolina Museum of Art, guest curator Ken Gross took Drexler’s comments to heart. The automotive journalist and former director of the Petersen Automotive Museum in Los Angeles has hand-picked 14 cars and three motorcycles for Rolling Sculpture: Art Deco Cars from the 1930s and ’40s.

“From Art Deco to streamlining is a short step,” he says. “The whole practice extends to buildings, ships trains – and even pencil sharpeners. These cars express that look.”

Included are a Ford, a Peugeot, a Chrysler, a Packard and a Pierce-Arrow. But the 1935 Bugatti Aérolithe is the scene-stealer here. It’s made of lighter-than-aluminum magnesium, its panels riveted together, since they could not be welded.

“It’s a sensational car – they only built one or two of these,” he says. “They went to great lengths to create a car that people would never see.”

Then there’s the 1941 Chrysler Thunderbolt, a paean to the concept of Art Moderne. “Only five were built, as show cars to auto shows,” he says. “This one is owned by Roger Willbanks – he saw it on display when his brother put him up on shoulders, because there were so many people at the show. Now he’s gotten to own it.”

And Edsel Ford’s 1934 Speedster, another Art Moderne gem on wheels. “He had his designer do a boat-tail with an aluminum body that’s almost a racecar, but for the street,” he says. It cost $100,000 to build it with a body that represented what a two-man racecar would look like in 1934.”

Rolling sculpture is surely the accurate descriptor for these 17 artfully designed  vehicles. We don’t see many like them anymore, but you can see all of these in Raleigh, from Oct. 1 through Jan. 15. For more, go here. 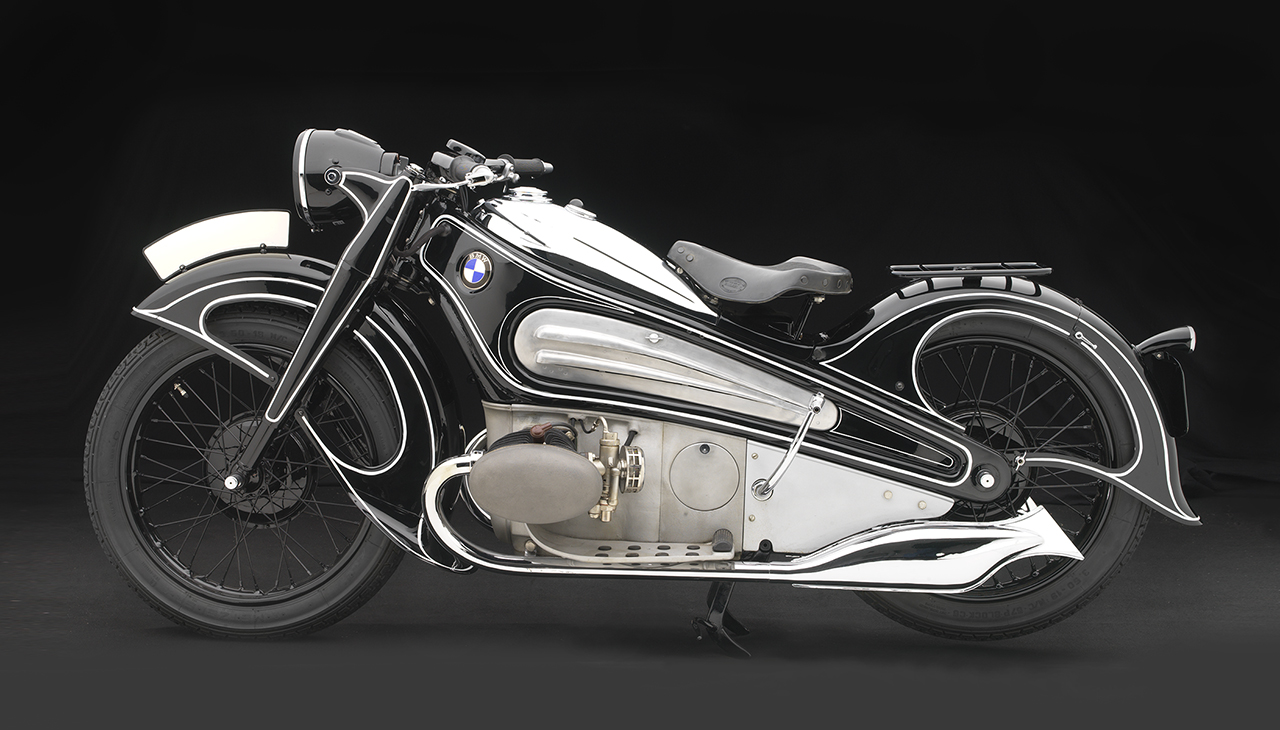 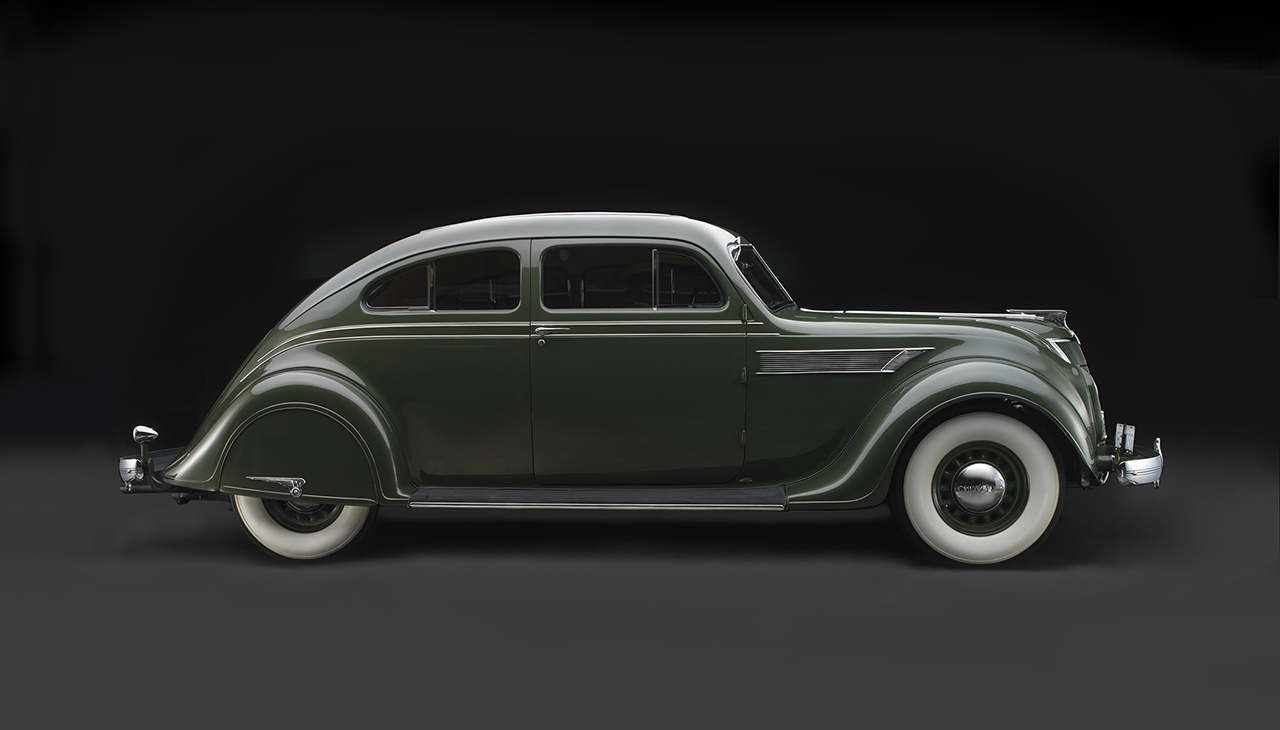 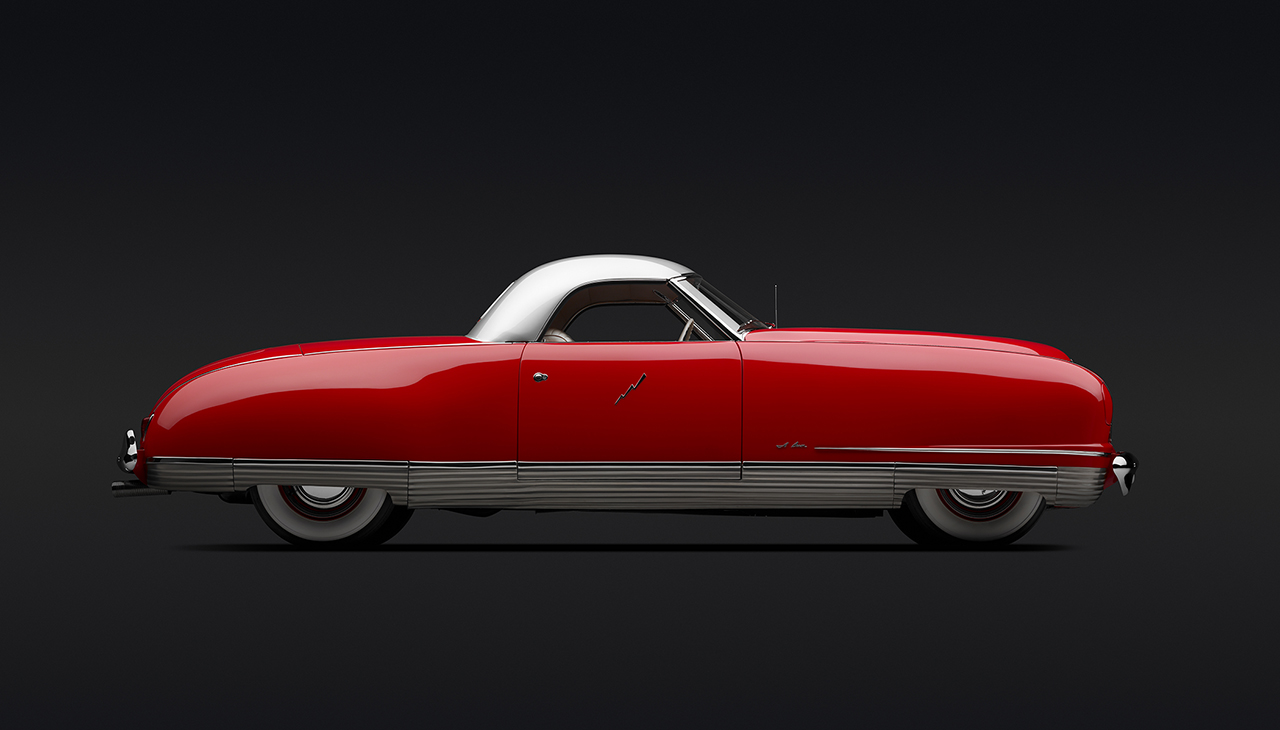 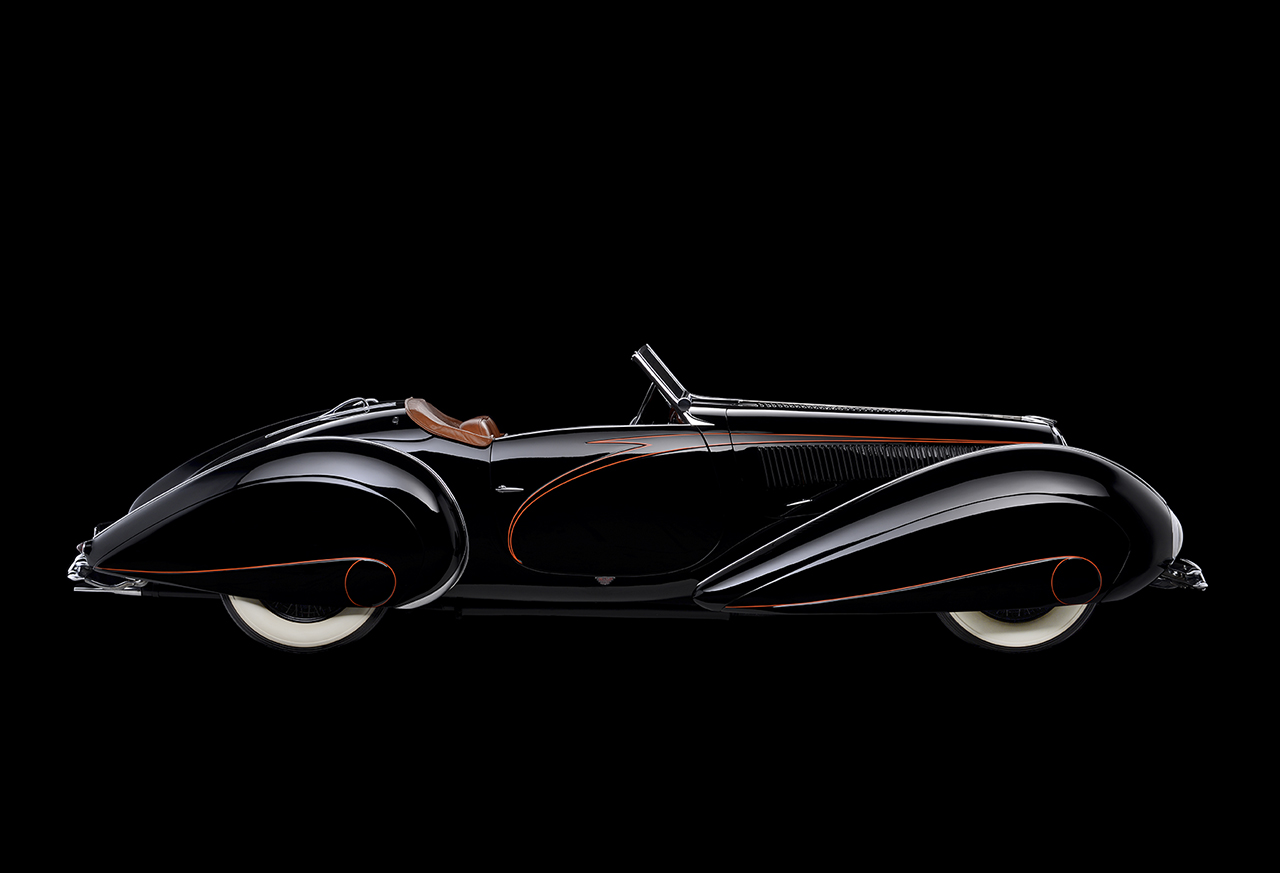 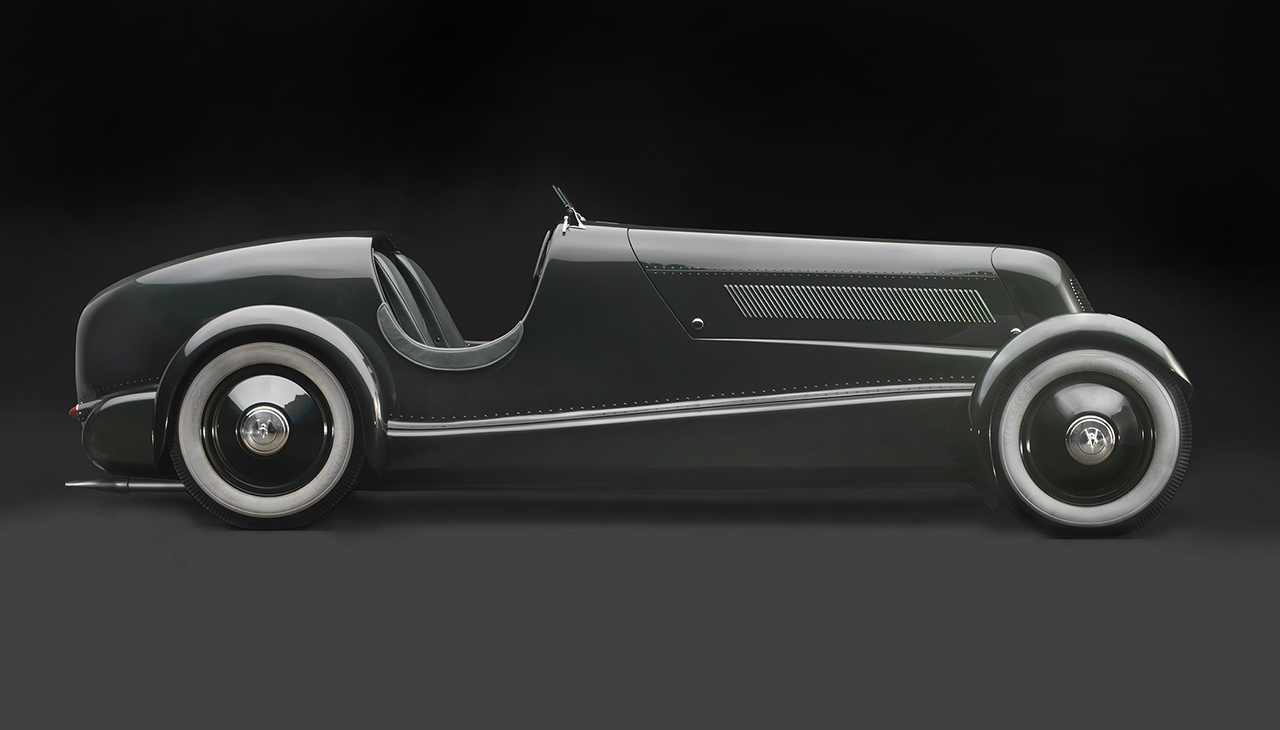 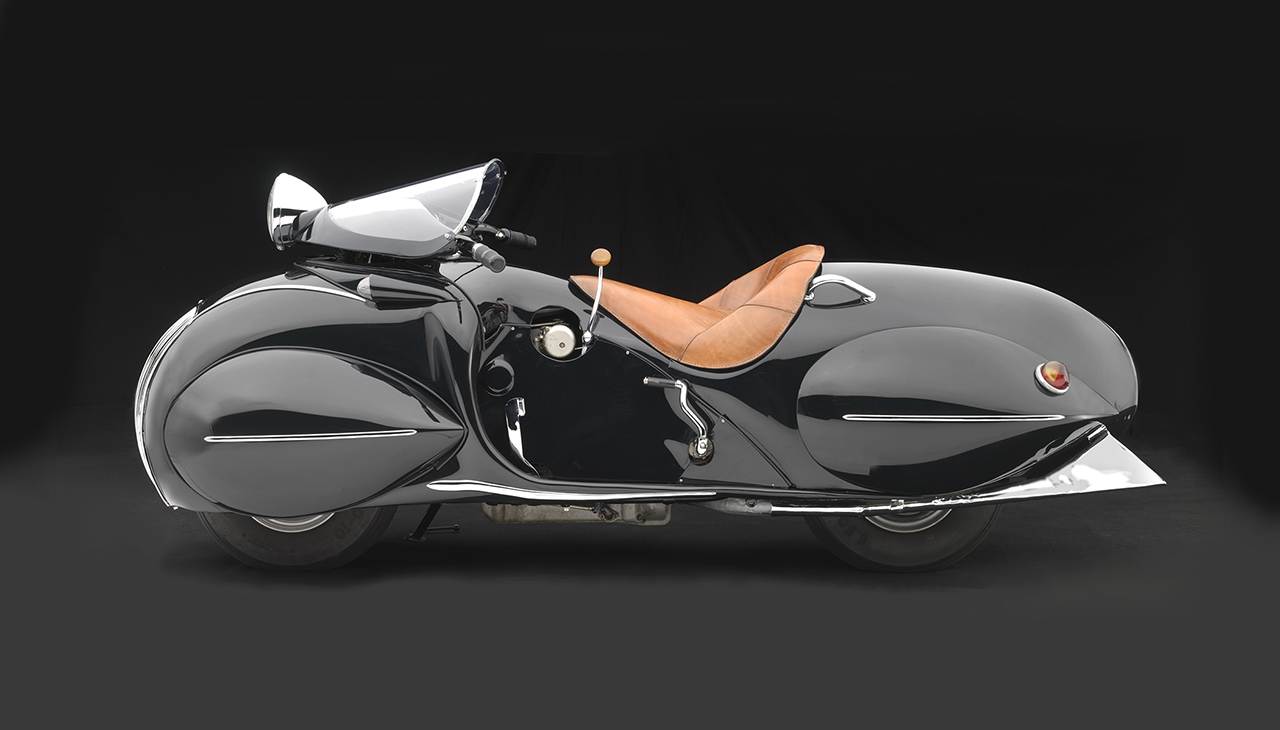 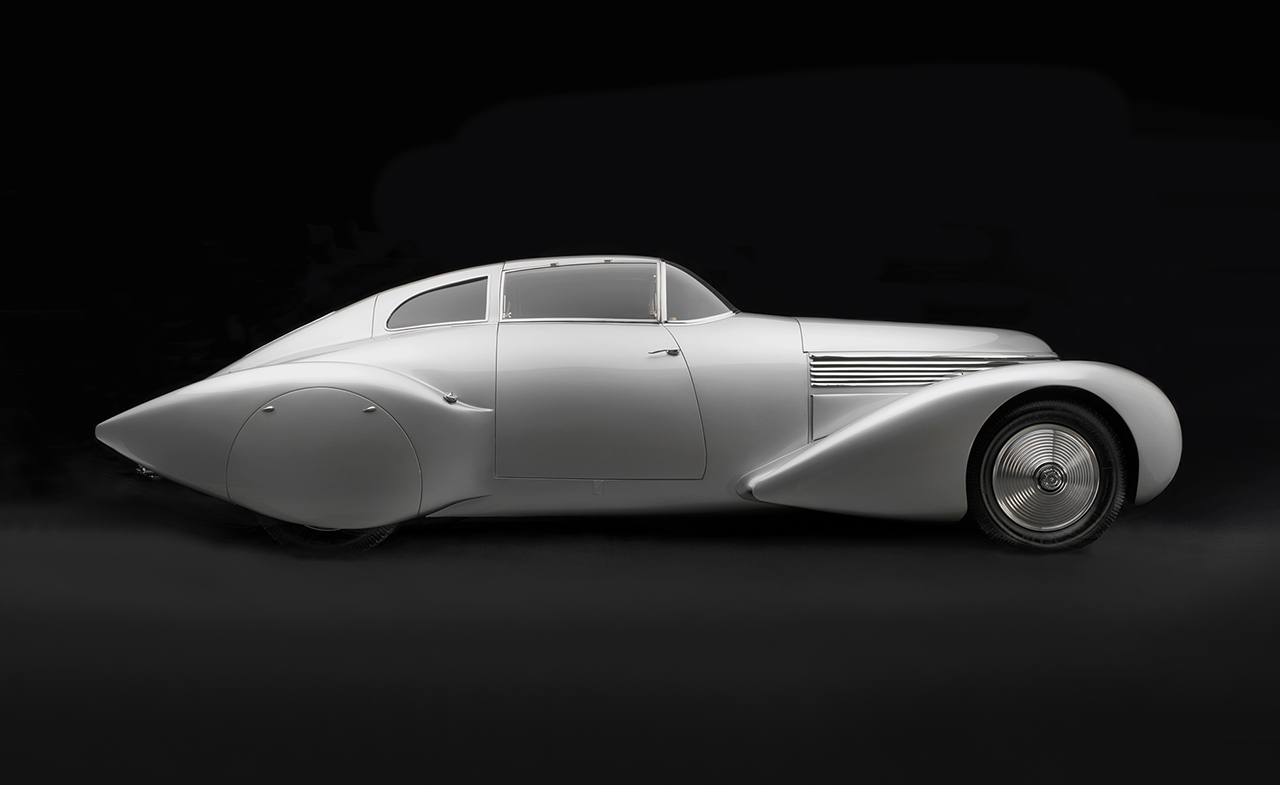 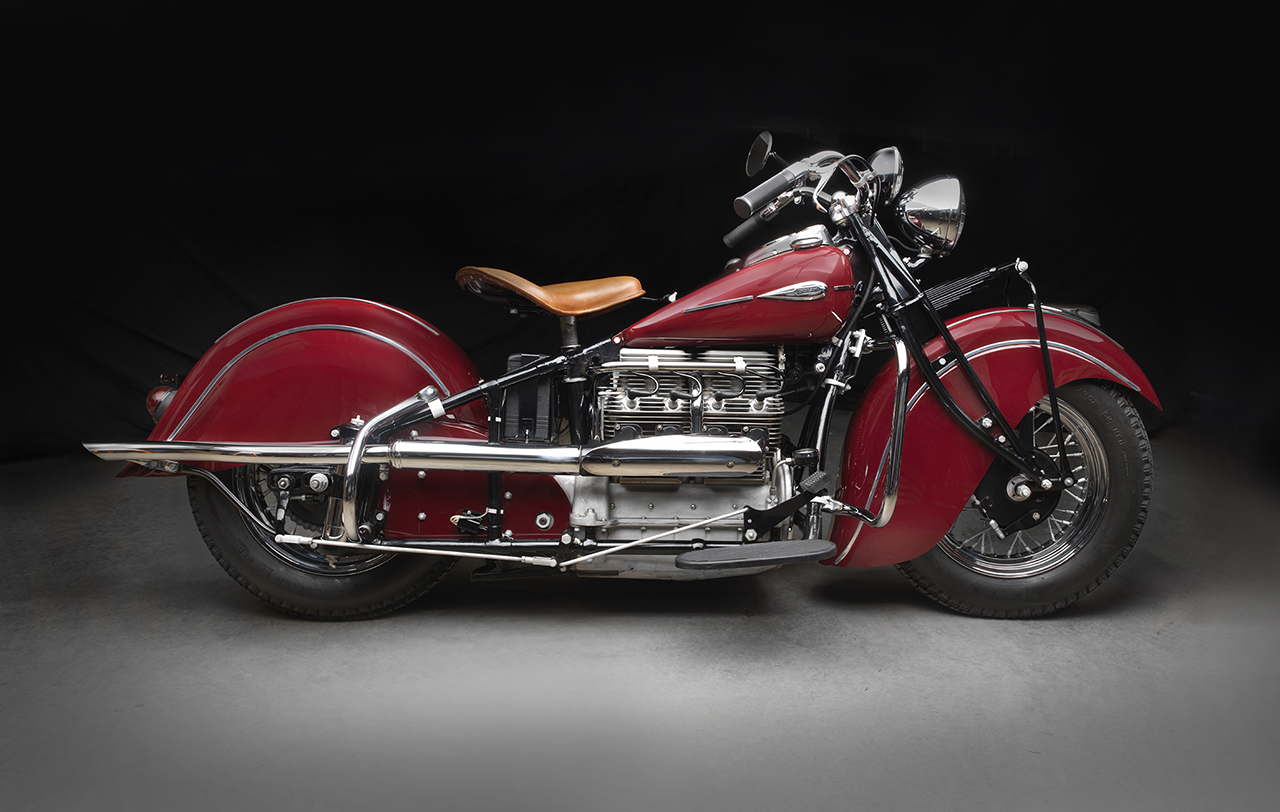 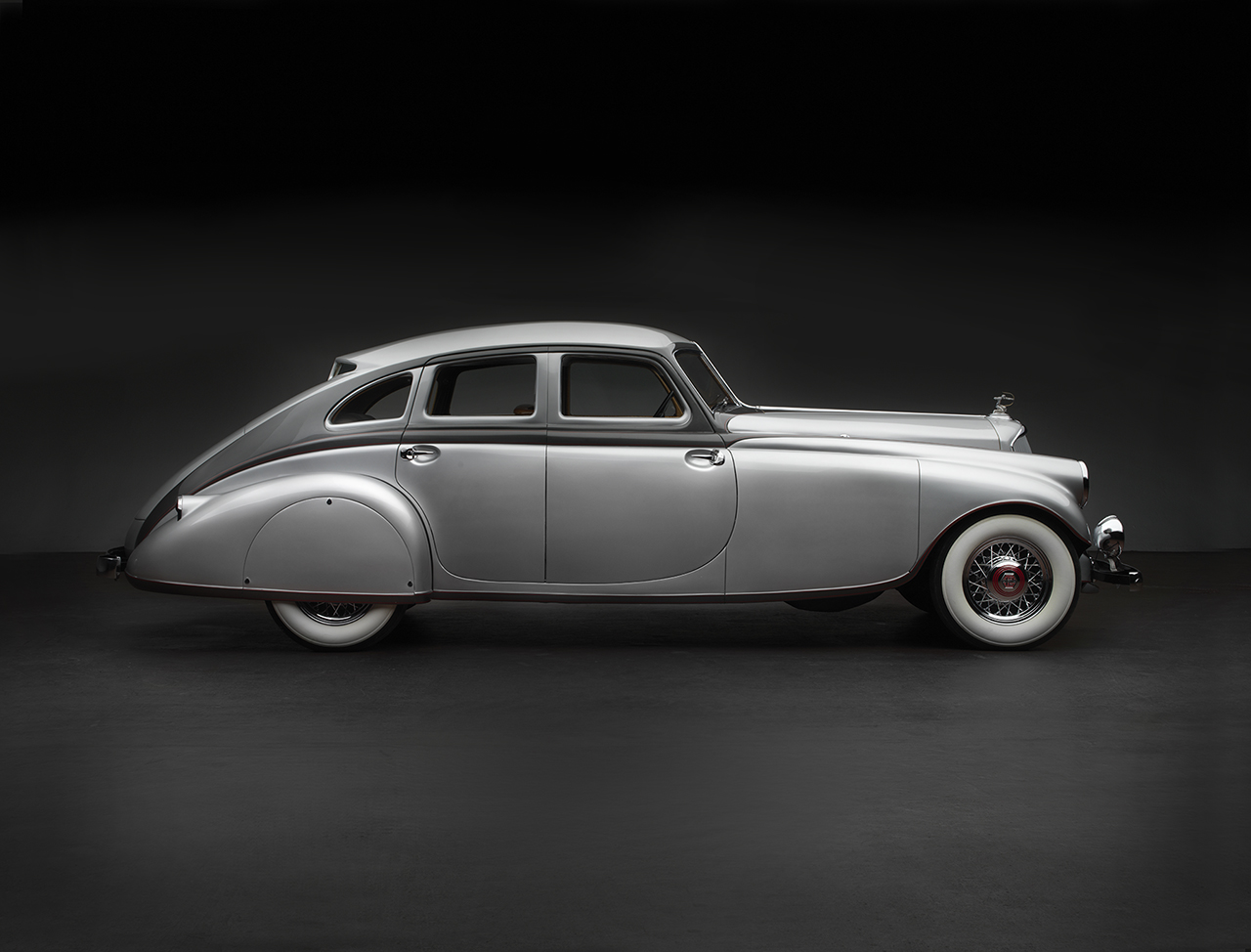 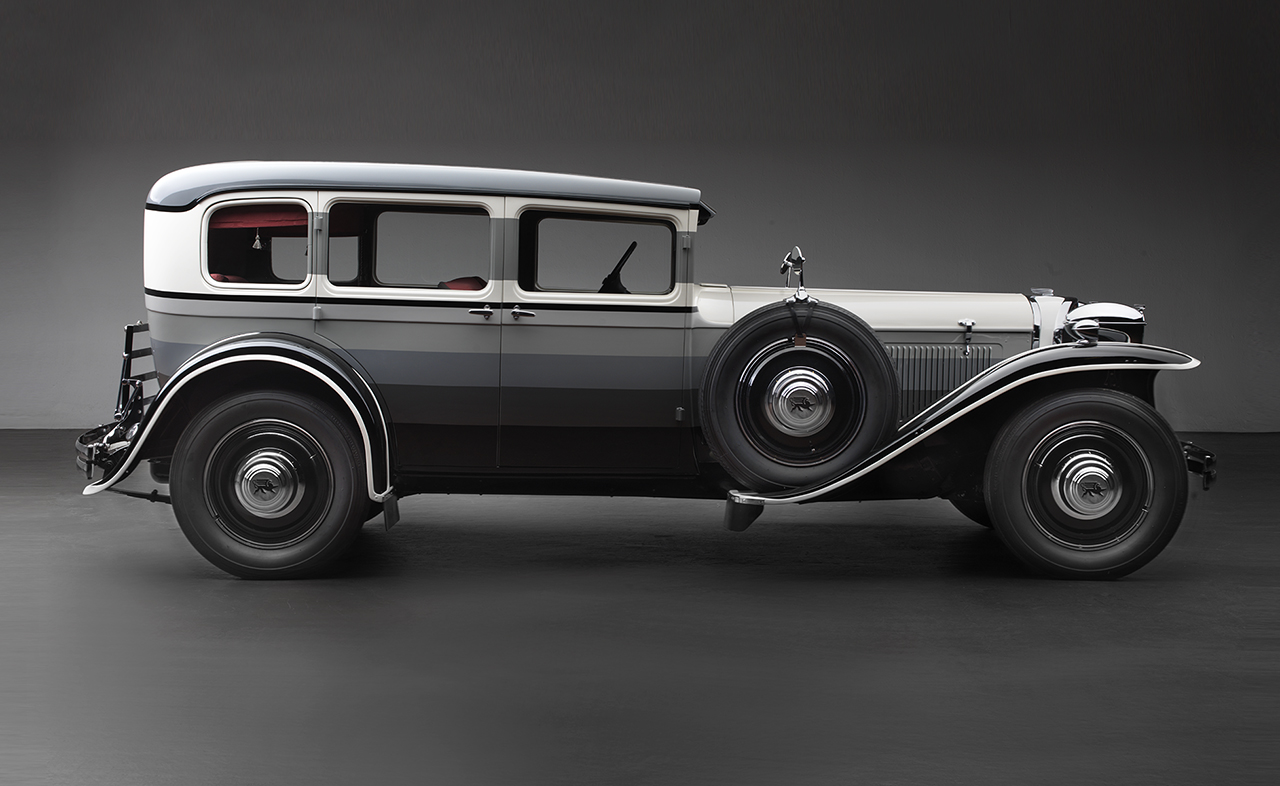 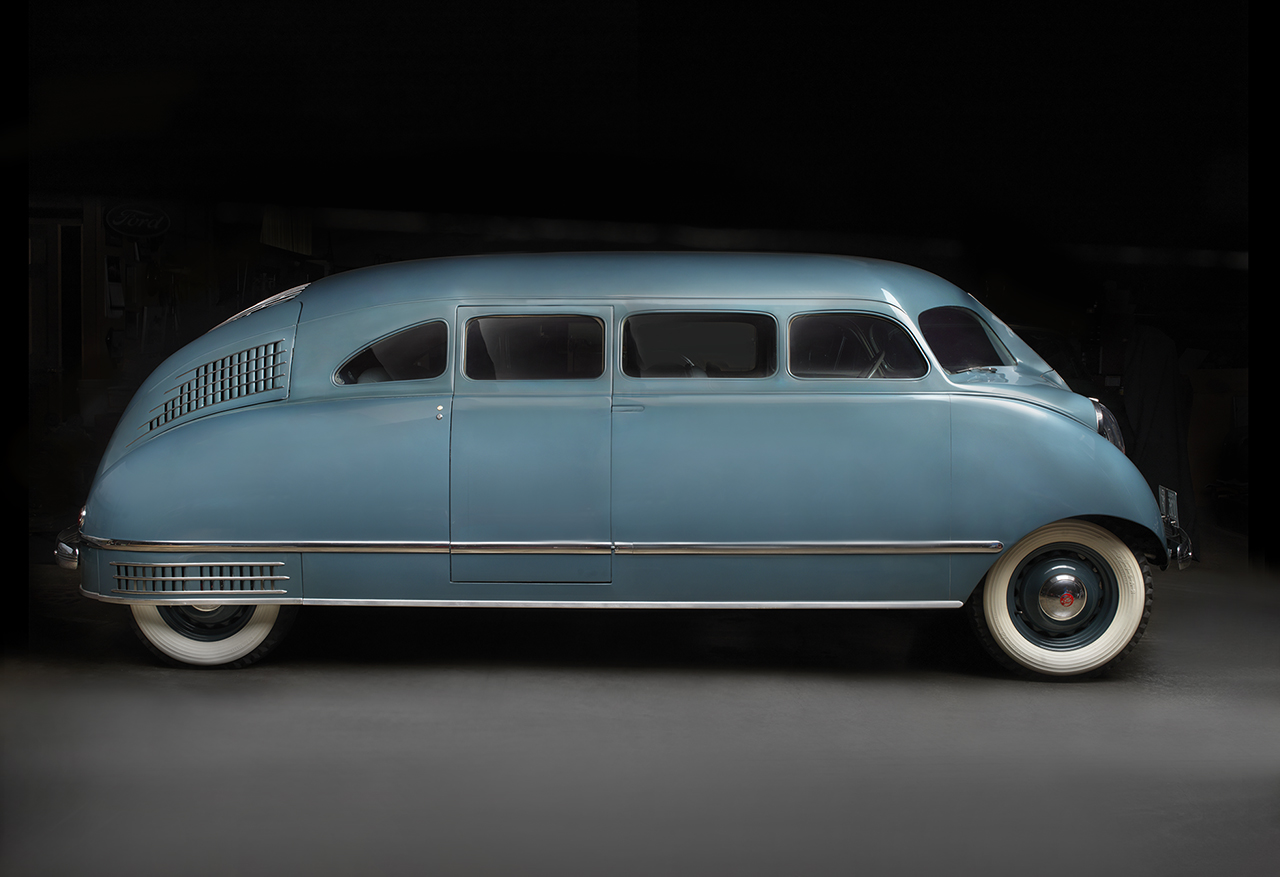 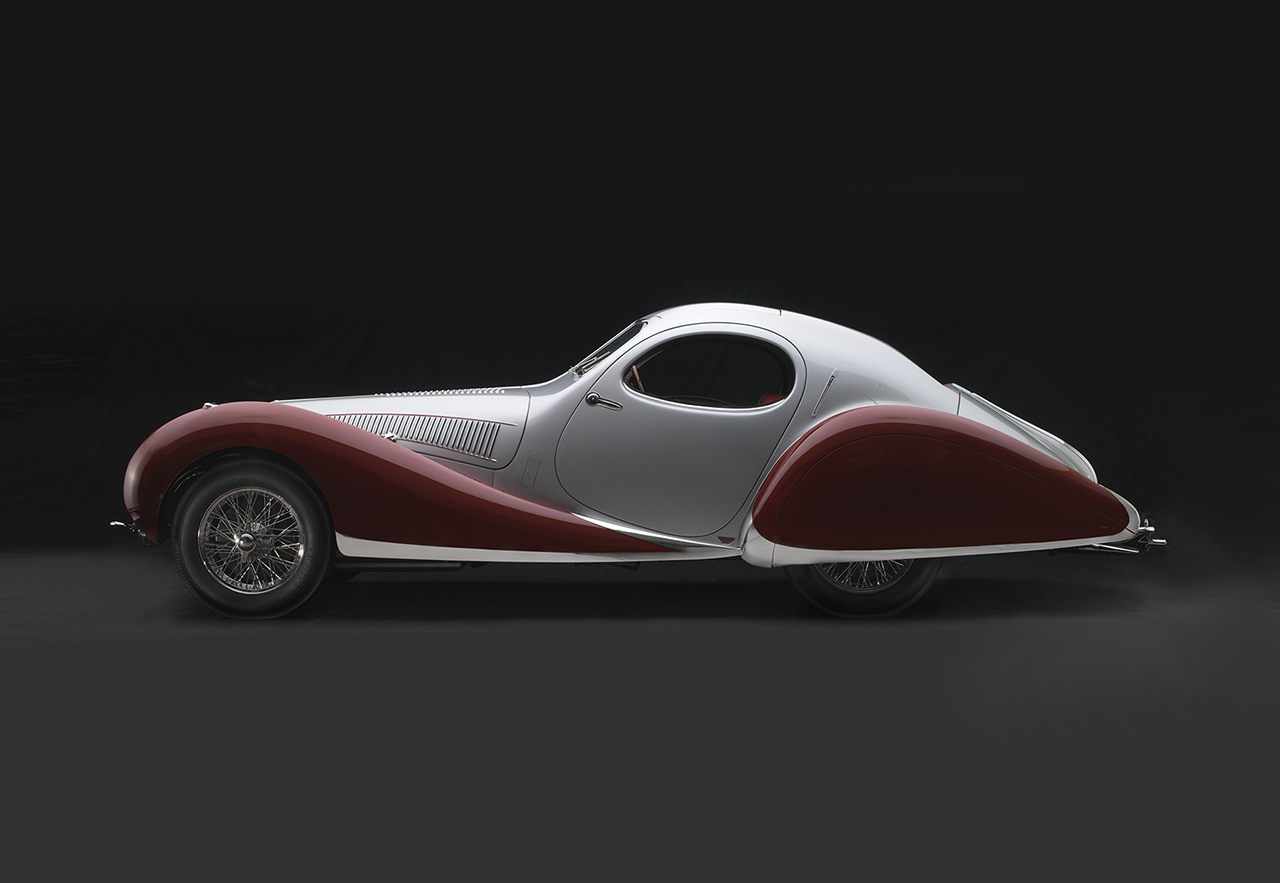 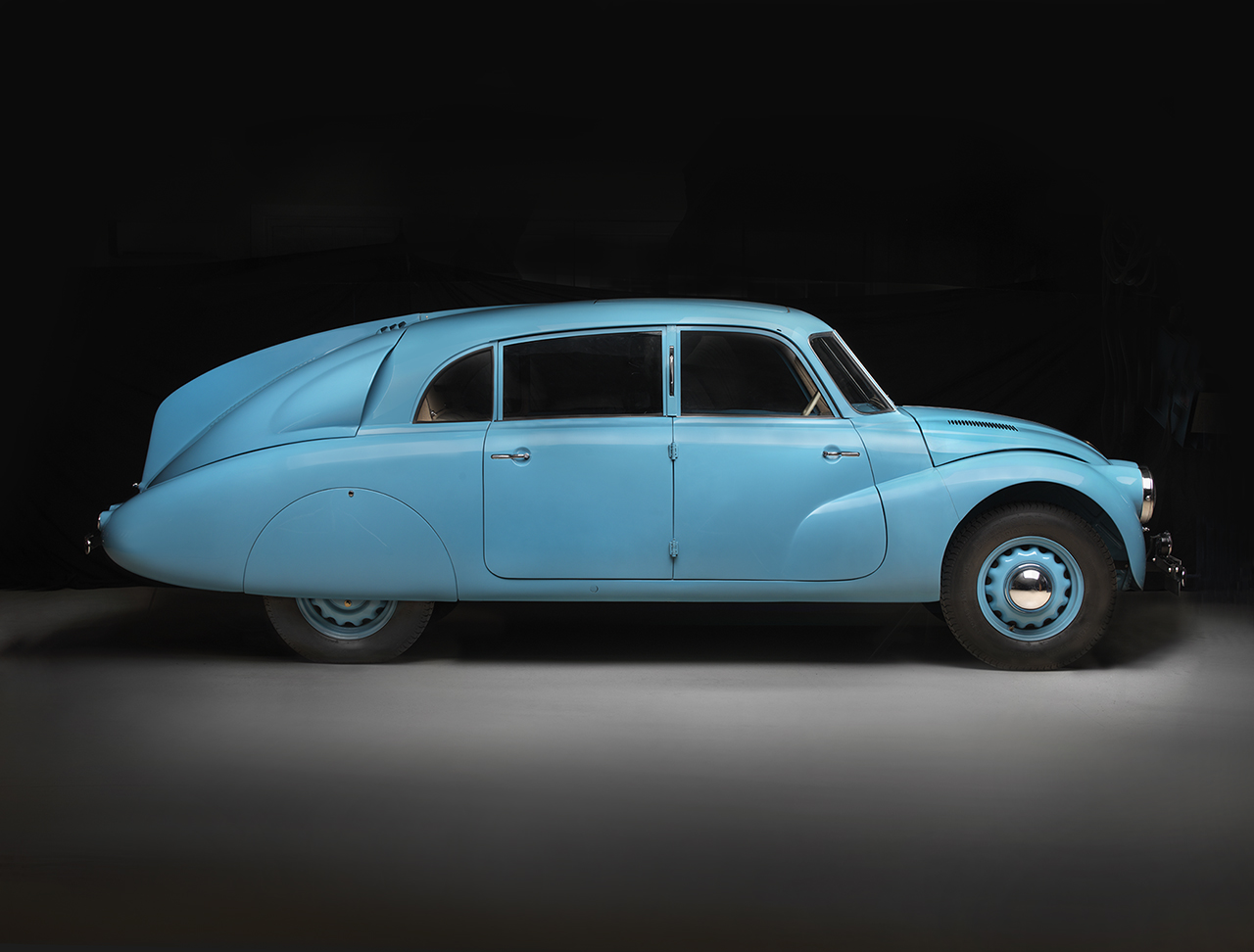 Brooklyn-based Think Fabricate is at it again. The Greenpoint artisans affiliated with Doban Architecture are creating...