Artist Robyn Fairclough’s paintings are often about figures that are aligned but are also detached..

They’re about the composition of spaces around those figures.

But most strikingly, they’re about color, strong and saturated.

“I use color and light to evoke a certain mood,” she says.  “If I’m using warm colors, it becomes a very intense contemplation – an emotion and an introspection.”

She’s clearly been influenced by the time she’s spent on Harbour Island in the Bahamas, a small, unaffected place called one of the world’s most luxurious beaches by Forbes magazine, known for its pink sand and vast blue skies.

Also a key influencer: Pierre Bonnard, the late-19th and 20th-century painter who was a part of Les Nabis, a group of young artists in Paris.  Also among the group, committed to creating work of symbolic and spiritual nature, were Edourd Vuillard and Maurice Denis.

“He painted his world in France, and had a strong use of color, with saturated reds within reds,” she says.

Fairclough’s process of painting is, she says, the most important part in her journey of painting.  She’s usually working on more than one painting at a time, the smaller ones taking six to 12 months to complete, the larger ones as long as two years.

“It’s a dance of intuition,” she says.  “It’s about painting, then stepping back for a cerebral decision about the composition and light and color, then going back in.”

The idea is to capture and share a certain psychology in her work.  Her figures are rarely engaged with each other, and seem never to make eye contact.  “It’s about how people – adults and children – communicate, just in body language and humanness,” she says.

An exhibition of her work runs through September at Southport Galleries in Southport, Conn.

For more information on Robyn Fairclough, go to http://robynwfairclough.com/artist.asp?ArtistID=23294&AKey=Y2PRXC57

For more on Southport Galleries, go to http://southportgalleries.com/ 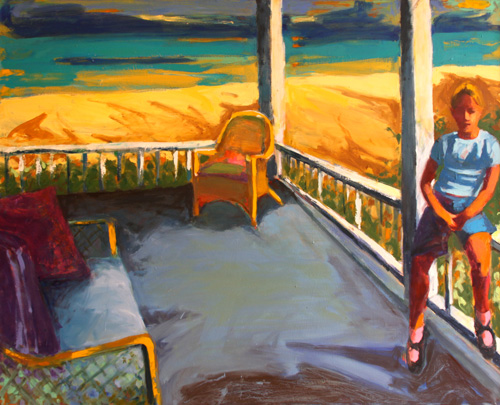 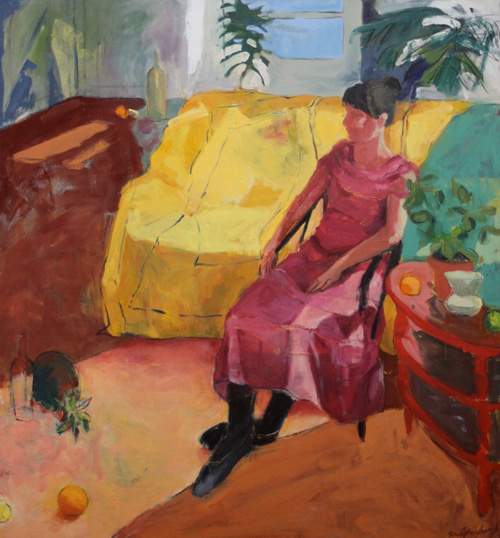 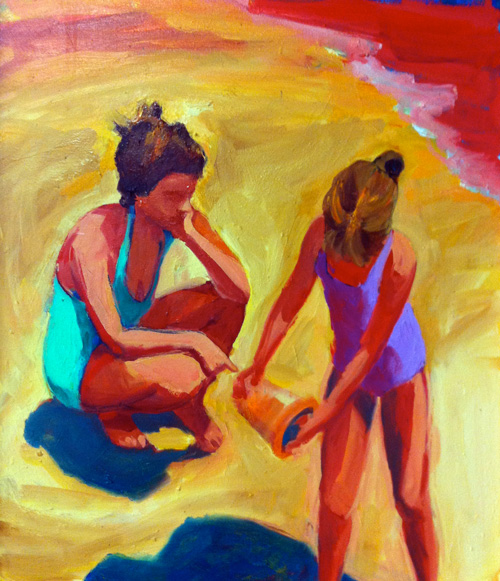 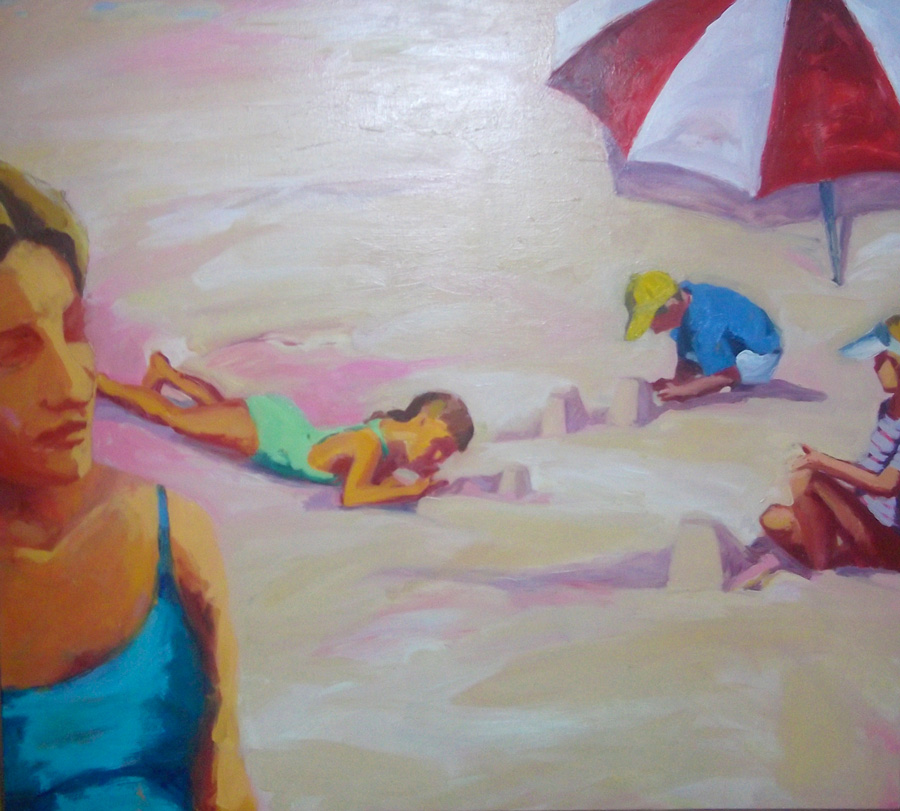 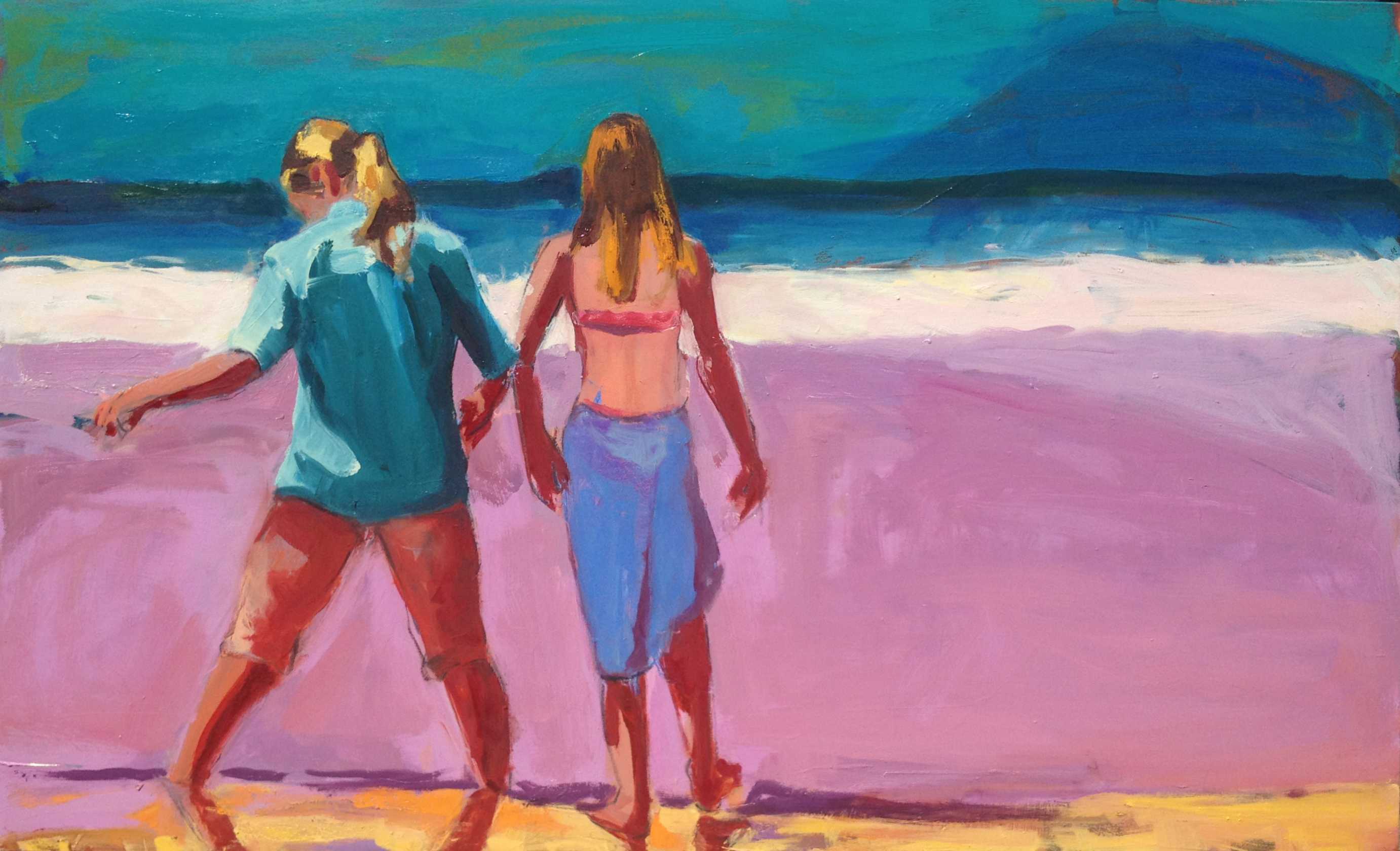 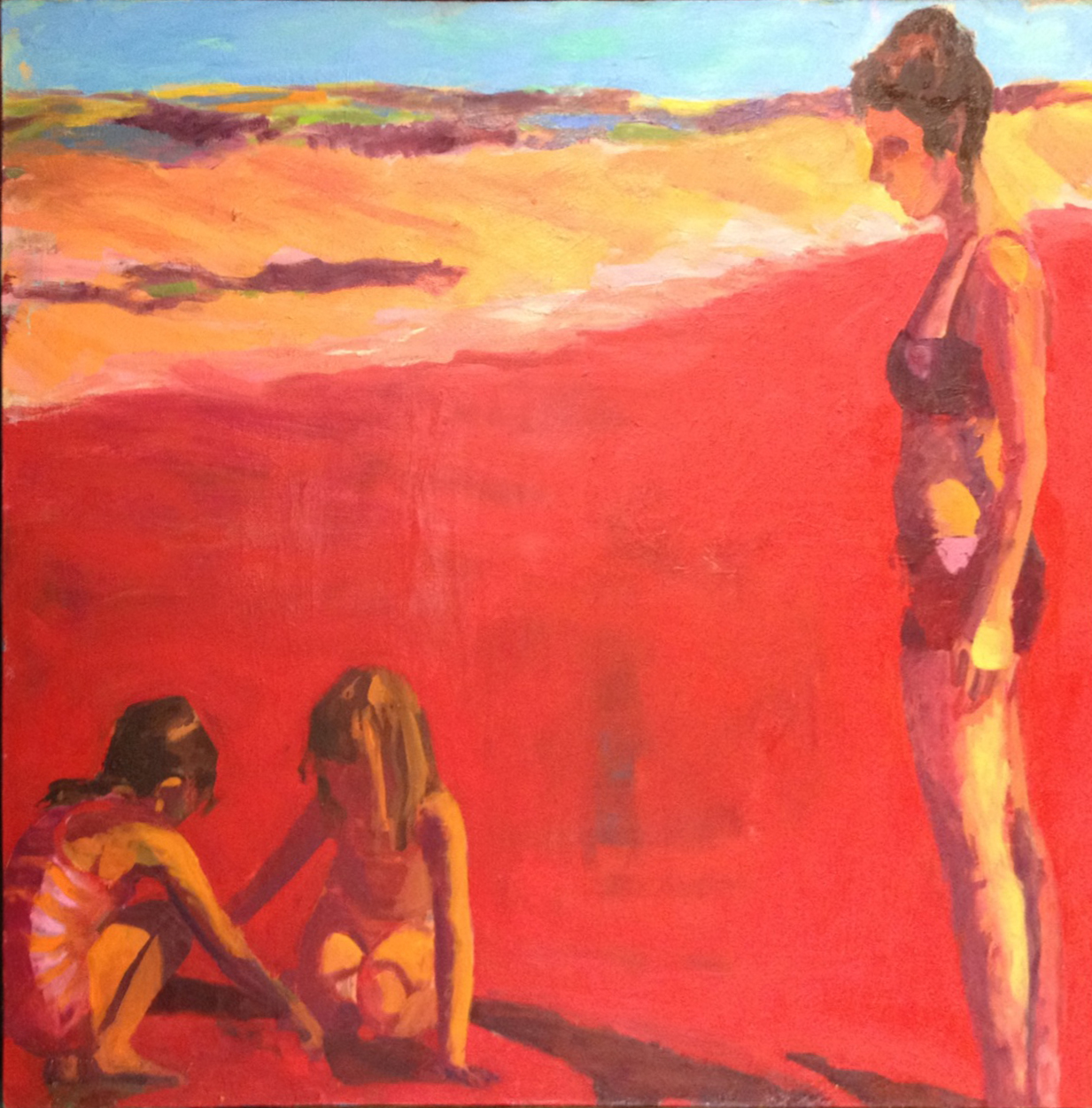 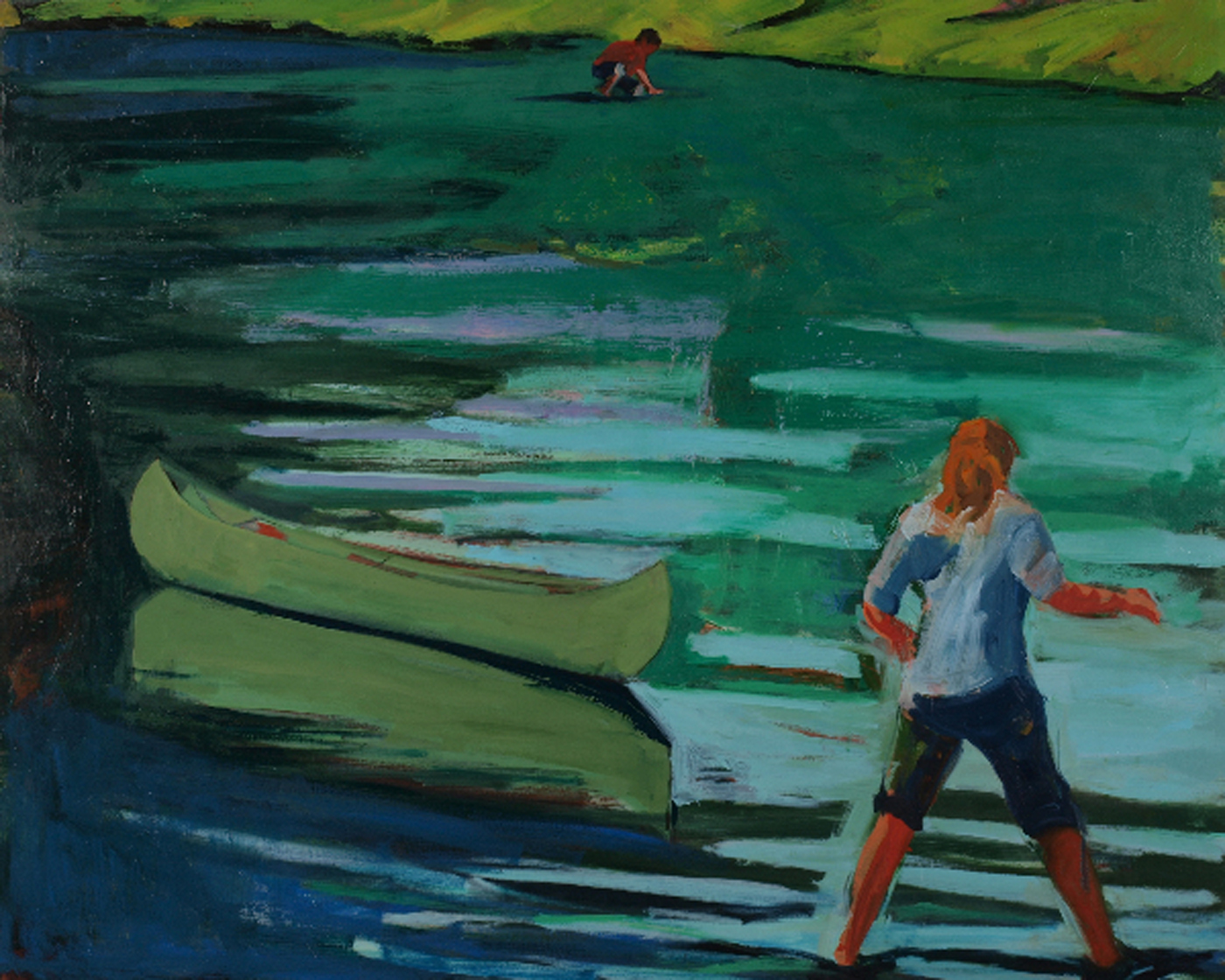 For a non-architect, Cliff May left quite a legacy of residences behind in his corner of the California universe. There...