Leave it to the natives of Vicenza, Italy to take a burnt-out, Palladian-style estate designed by Thomas Jefferson and transform it from sheep farm to award-winning vineyard and winery.

And stabilize the ruins in the process.

In 1976, Gianni and Silvana Zonin – searching the U.S. for a place to produce an Italian-style wine – settled on the 900-acres Barboursville estate in Orange County, Va.  They’d looked at California and upstate New York, but liked the climate in the Old Dominion hunt country.

“At that time there were four other wineries in Virginia, producing grapes that were native American or hybrids,” said Barboursville Vineyards general manager and winemaker Luca Paschina.  “But this family wanted European grapes.  And among the few estates they visited in the Charlottesville and Middleburg areas, they liked this one for its size, its history and the lay of its land.”

The family got to work almost immediately.  In the spring of 1976 they planted their first vines.  By 1978, they’d given their first three bottles of wine to the owners’ three sons.  And by 1979, Barboursville wines were commercially available.

Since then, the wines have attracted international attention for their ability to rise above all others produced in the commonwealth.  Most recently, its Octagon and Viognier Reserve were selected by the Embassy of Great Britain for the evening reception celebrating the royal marriage of Prince William and Kate Middleton.  The Royal family was already acquainted with Octagon, from the Governor’s reception for Queen Elizabeth’s visit to Jamestown in 2007.

Octagon is named for the eight-sided room featured in Jefferson’s design for the original mansion on site, destroyed in a Christmas day fire in 1884.  To their credit, upon purchasing the estate in 1976 the Zonins set about an ambitious effort to stabilize the ruins, restoring parts of it along the way.

They hired Mario di Valmarana, an architecture professor at The University of Virginia, 25 miles away.The late architect had unusually strong connections to Italy also.  His family owns the Villa Rotonda in Vicenza, so he was well-versed in the Palladian architecture that Jefferson introduced to rural Virginia, with Monticello, Poplar Forest and Barboursville.

Once the ruins were stabilized, the Zonins added the 1804 Inn and, naturally enough, the Palladio Restaurant.

For more information, go to http://www.barboursvillewine.net/winery/ 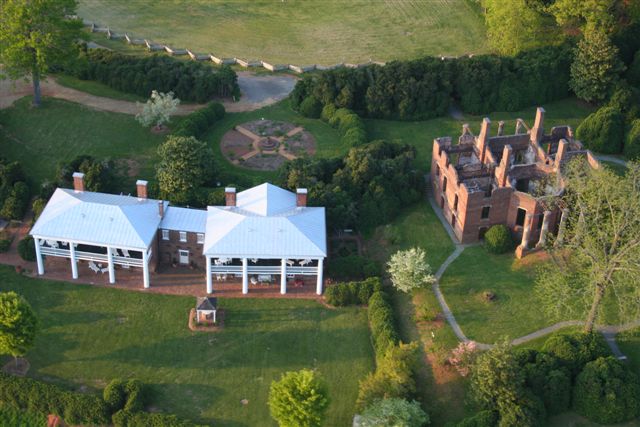 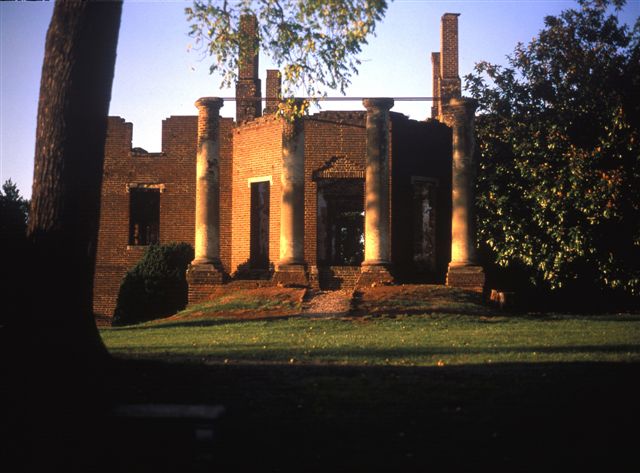 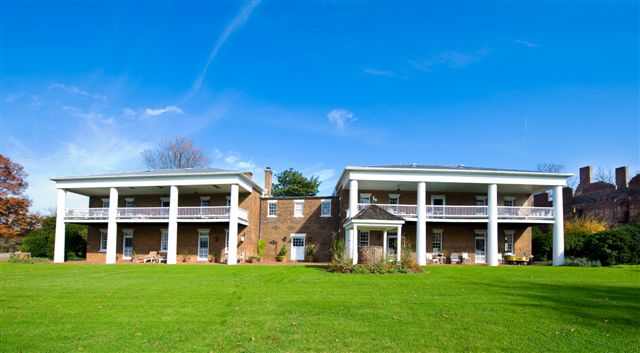 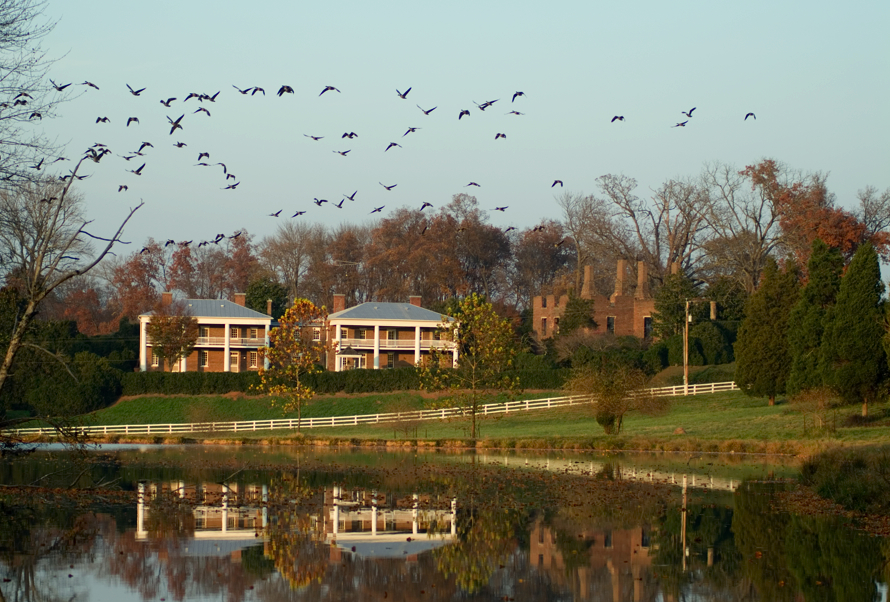 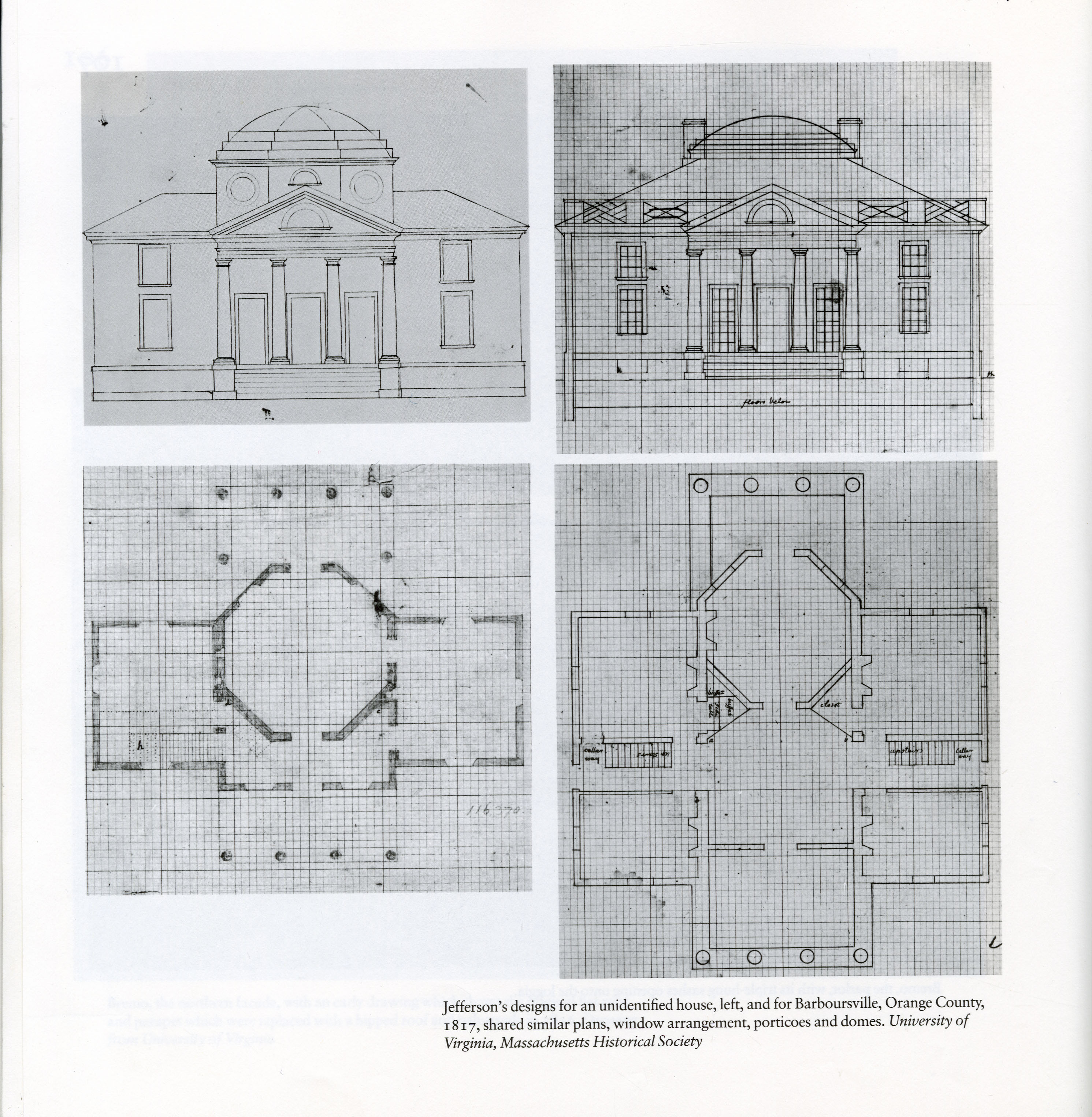 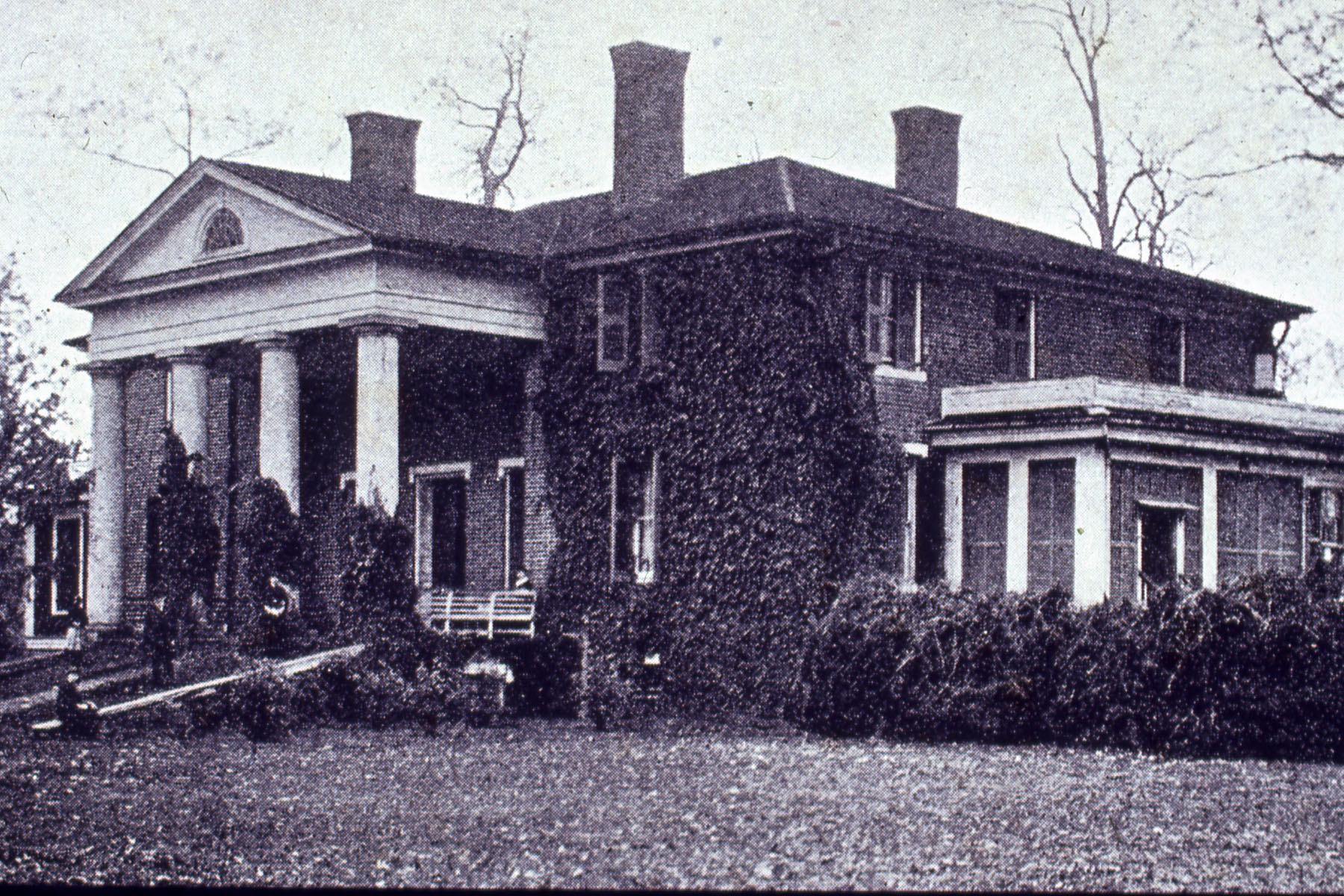 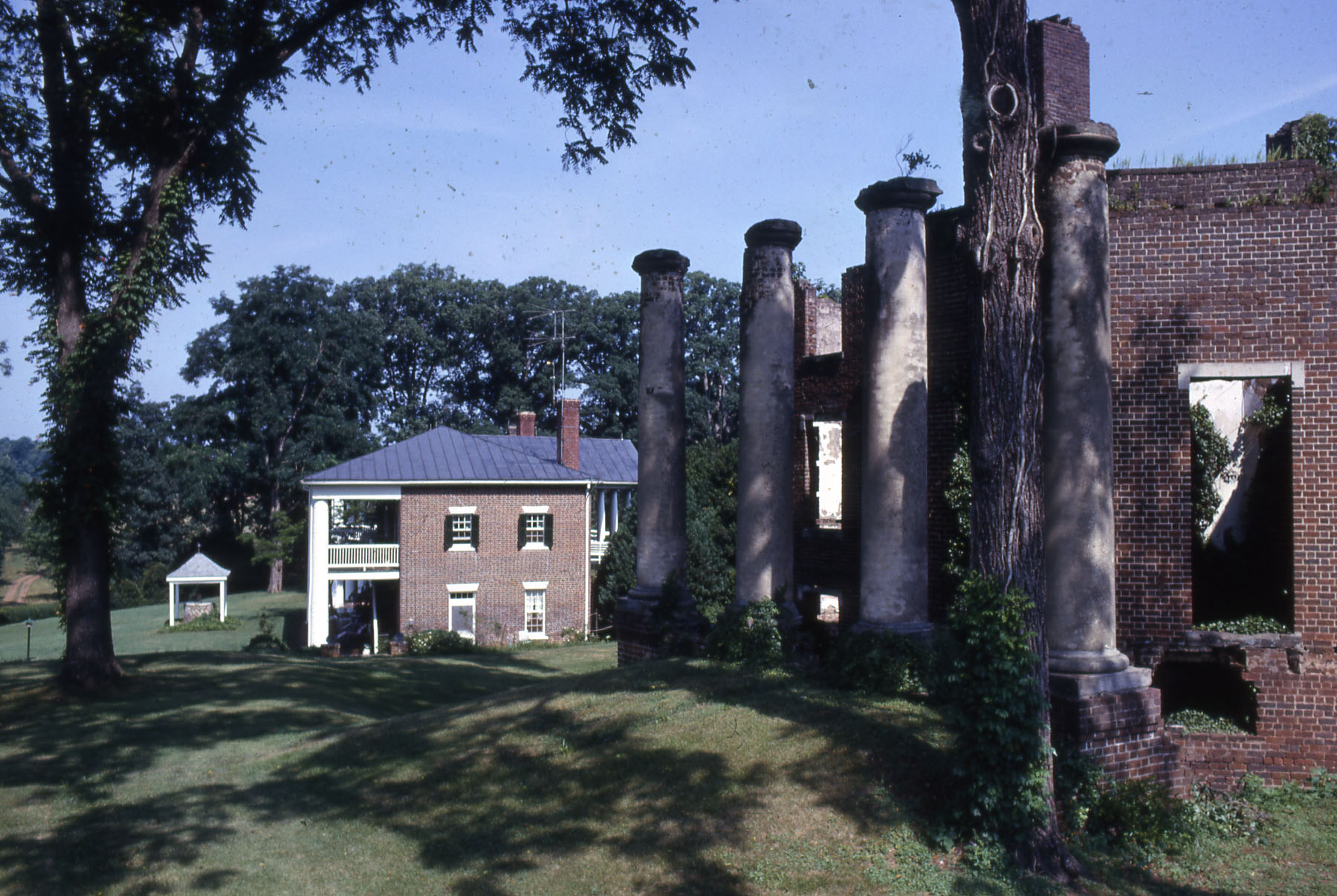 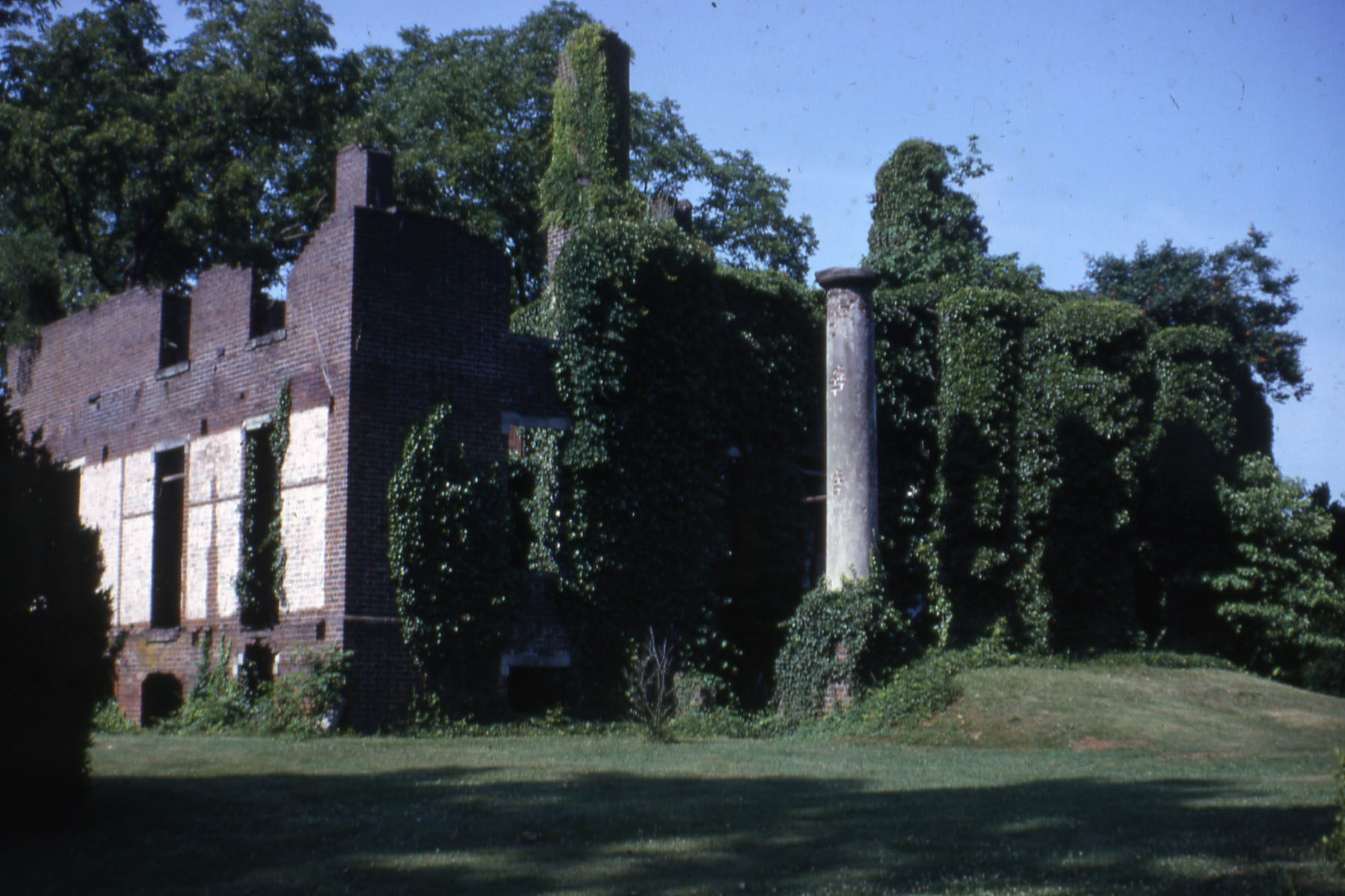 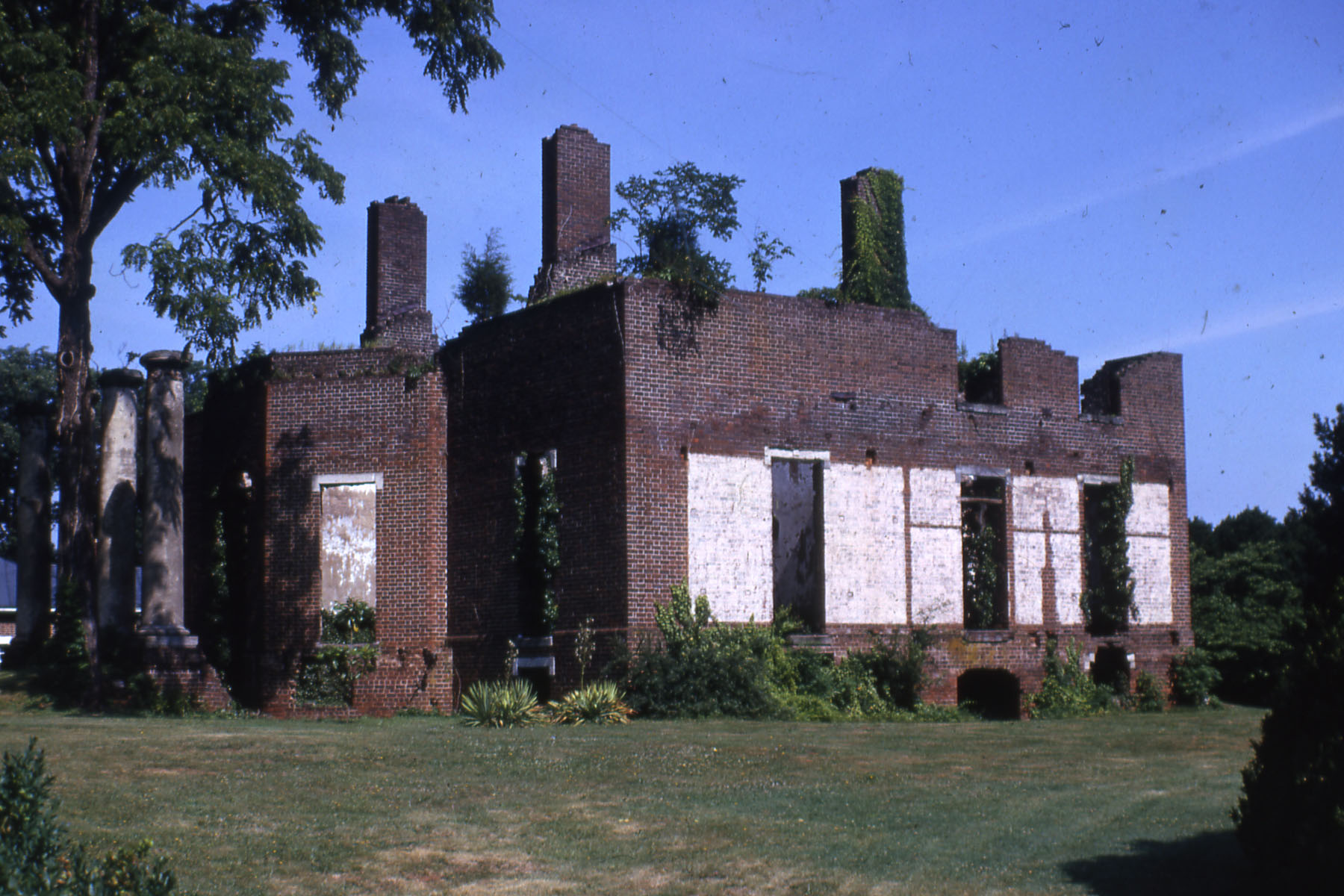 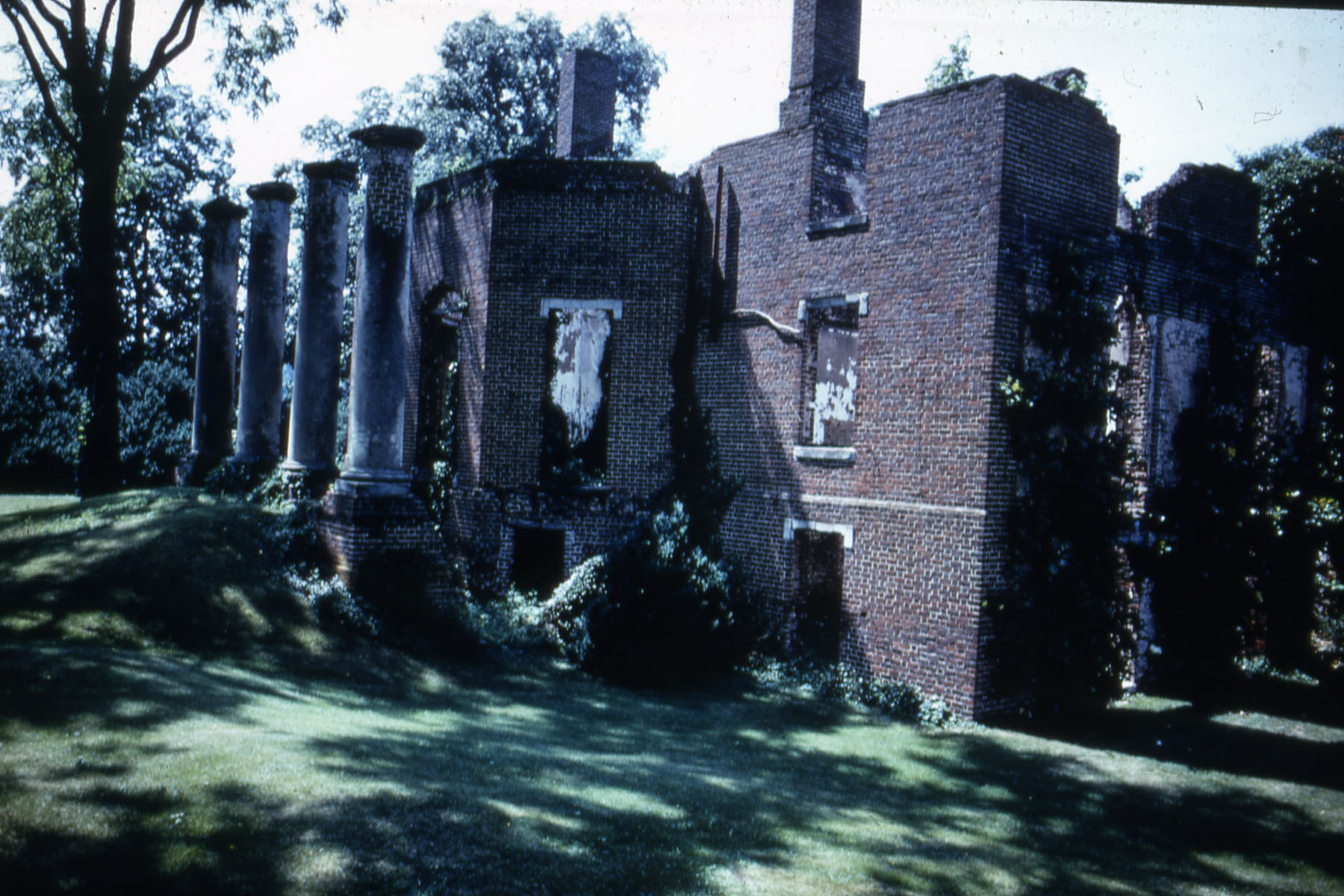 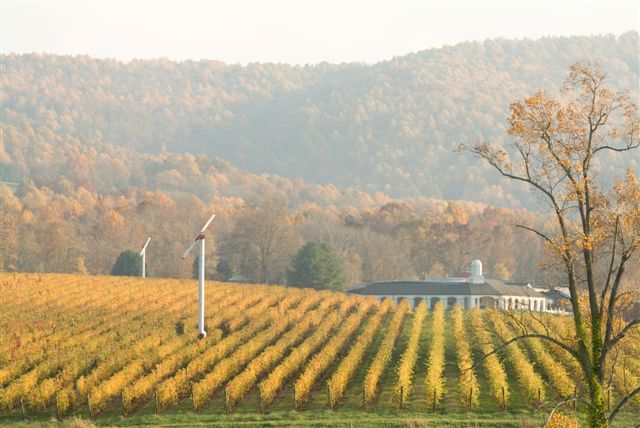 The library of Congress photo archive has amazing photographs of the ruins taken in 1930 decades before it was rescued and preserved as you see it today at the vineyard. http://www.loc.gov/pictures/item/csas200905376/

Ah, the challenges and conundrums that bedevil the famous artist – even after his death. Take, for example, the Dutch...