Richard Gillette has worked mightily as a one-man atelier for the past 30 years.

He got into interior design by accident.  Working with his brother to restore a rundown apartment in New York in the mid-1970s, he discovered a 1930s fresco under layers of paint.

“I loved the idea of one material opening up to be something else,” he said.  “It was all very painterly, and we were dealing with history – restoring the frescoes initially, and then I was moved to treat the whole apartment as my canvas.”

The result, which he now calls Cubist Illusion, is the first of 20 projects featured in his new book from Rizzoli called “The Art of the Interior.”  The 1975 groundbreaking project features his own Art Modern-inspired figurative murals throughout the apartment, with a Juan Gris painting and American Modern furniture throughout.

“I started then with a decorative approach to design using artists,” he said.  “There’s a cubist illusion on the walls too – I painted every square inch of that apartment.”

He creates an end product with each of his interiors that’s an art form itself, though he takes his cues from the owner, his own intuition and the artists whose work he illuminates.  Among them are Matisse, Gauguin, Leger, Watteau, Turner, Rothko, de Chirico, and Albers.  Working with paintings by artist like these is “pretty mind boggling, really,” he said. “But I want to showcase the artist who inspired the work.”

And he still likes to do his own murals and frescoes, albeit now with a 21st-century digital twist.  He’s begun to create artwork on a computer, printing it out, and turning it into wallpaper.  For his Digital Beaux Arts project in the book, he created murals inspired by Pompeii, Herculaneum, John Singer Sargent, and the Gardens of Versailles.

“We incorporated it into a computer, worked it and refined it in Photoshop, and printed it out,” he said.  “Then we had a paper hanger come in to put it up.  And we painted over it to play down the pixels – the room was too elegant, and we wanted it to be more painterly.”

Using translucent glazes that incorporated metallic powders, he created a luminosity and transparency on the walls that both mask and reveal the original Photoshop work. 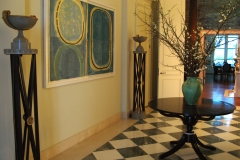 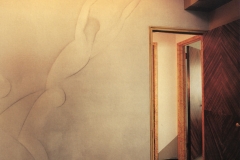 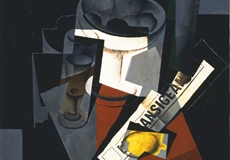 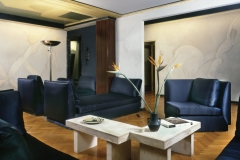 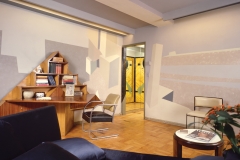 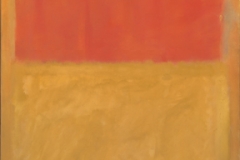 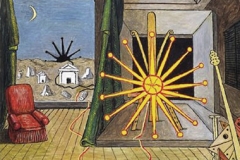 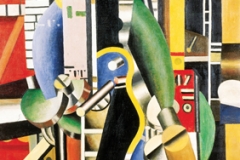 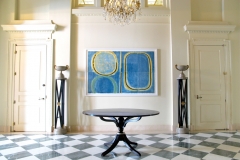 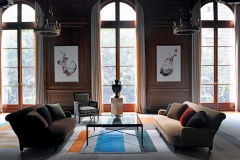 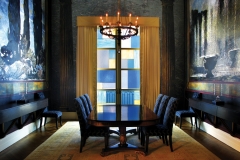 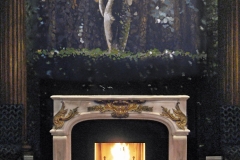 Frederick Church rallies 'round the flag

Richard, so sad to hear of Hollywoodlawn’s passing. Knew hew through you. Been a long time, but so sad to bar of her early departure.
Love, Karen Shapiro

Los Angeles-based CO Architects has designed a new hospital, now under construction in Escondido, near San Diego, to improve...