In 2016, I wrote a feature article for Architect magazine about a pair of designers who met at Rural Studio, then formed a partnership that would introduce design/build to Virginia Tech’s School of Architecture + Design. The two also created a practice called onSITE, and designed projects like a rammed-earth house in New Mexico, a farmhouse in Covington, Va. and an addition to a cabin in Stuart, Va. More recently, Marie and Keith Zawistowski have been instrumental in supporting France’s legislation to make design/build a legal delivery method. They have also broken ground on a design/build workshop in Villefontaine, outside Lyon, where they blend practice, research and teaching to train a new generation of architects. They recently announced the completion of a student-designed-and built rammed-earth project there. A+A recently interviewed them via email:

Why rammed earth?
The Maison Pour Tous is sited in the Isère region of France. For centuries the inhabitants of this region have found that their soil was perfectly adapted to rammed-earth construction. Their earth vernacular ultimately led to the (re)invention of contemporary concrete. After more than 100 years of ubiquitous concrete production, the Maison Pour Tous reintroduces and reinvents the inherent sustainability of locally sourced, simply prepared earth for a contemporary application.

Who’s the client?
As with all design/buildLAB projects the pedagogical aim is to equip a generation of citizen architects with competence and confidence to confront the environmental and social challenges of their communities. To this end the Maison Pour Tous is a public project. The village of Four was the client.

The assignment?
The “assignment” was to design a 150 square meter community center. The program, including a multipurpose hall, an outdoor amphitheater, plaza and soccer field concession space was developed collaboratively between the student-architects and the community during a series of public design input meetings.

The intent of the of the design?
We often find that before the introduction of active building conditioning systems and the mass production and transportation of building products, architecture was inherently sustainable: drawing from the culture, the climate and the resources of a place. The intent of the design was to critically examine the regional vernacular and to revitalize it for contemporary application. To this end, tall masonry stem wall and a timber roof with deep overhangs protect massive raw-earth walls. Building groupings create micro-climates and deciduous trees passively augment winter gain and summer shading.

How did the site drive the design?
The site for the project was a windswept gravel parking lot with the remaining portion of a fire damaged locker room structure. The desire to integrate (rather than demolish) the existing structure served to locate the Maison Pour Tous. The clustering of buildings and the sculpting of the topography served to create a sense of place with a range of atmospheres.

How many students were involved? How?
Twenty-one first year master students from the LabEx Architecture Environment and Constructive Cultures at the National Architecture School in Grenoble, France. The point of design/build education is that a single group of students are exposed to the entirety of the process of conceiving and realizing a work of architecture. In general terms the project is designed and permitted during the fall semester and bid and built during the second semester. The studio is guided by a full team of licensed and insured design and construction professionals and the students are integrally involved in every facet of the process.

The challenges involved?
We often say that the architectural project is the students’ design challenge, and that the pedagogical project is the faculty’s design challenge. The challenges of the Maison Pour Tous primarily revolved around the reimagining of designbuild pedagogy within the context of architectural education in France. The French are (in)famous for their near paralyzingly complex bureaucracy. And while French architecture schools have developed a rich history of experimenting with full scale mock-ups and prototypes, real-world public-interest student designbuild projects have been stifled by complex regulation and contradictory legal interpretations. Breaking this jam required not only the political will to recast the legislative context, but also the academic will to recast the pedagogical context. Driven by this challenge, The Maison Pour Tous represents the first draft in the articulation of a designbuild pedagogy that favors:
Locally sourced natural materials over discounted, donated or salvaged industrial products
Vernacular form over global icons
Time-tested detailing over experimentation
Mentorship over doing-it-yourself
Professional-led student exchanges over student-led professional exchanges
Assurability and insurability over of protection from liability
Success over failure as the best teacher 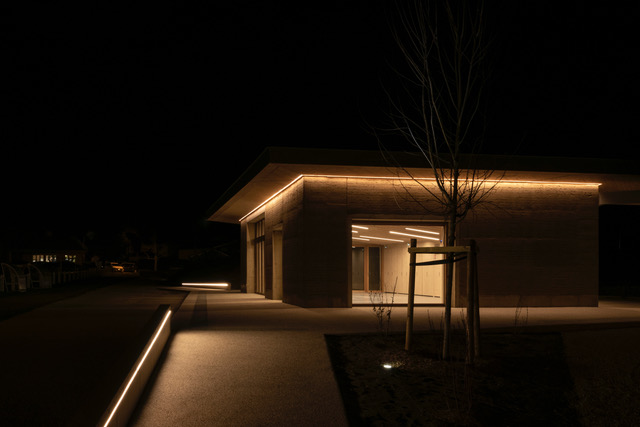 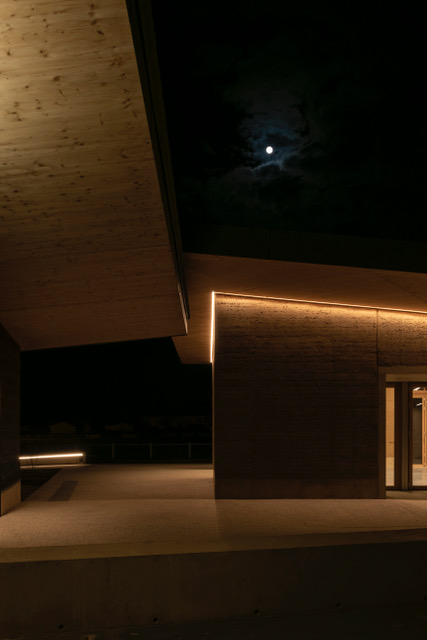 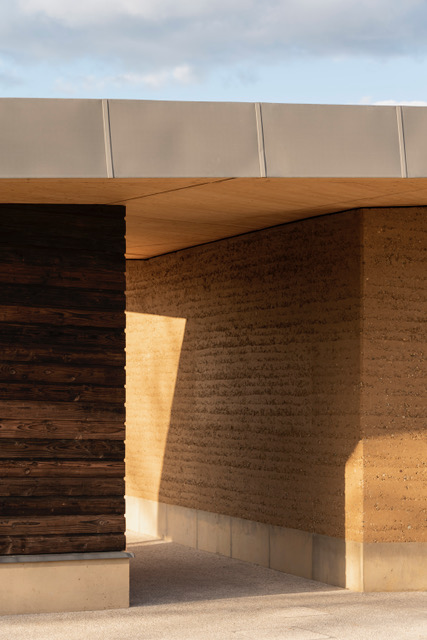 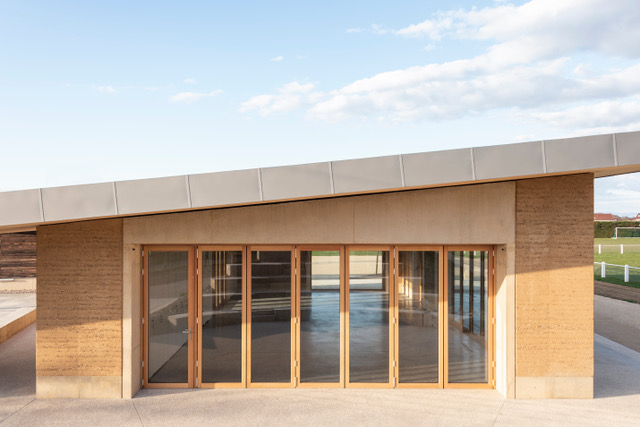 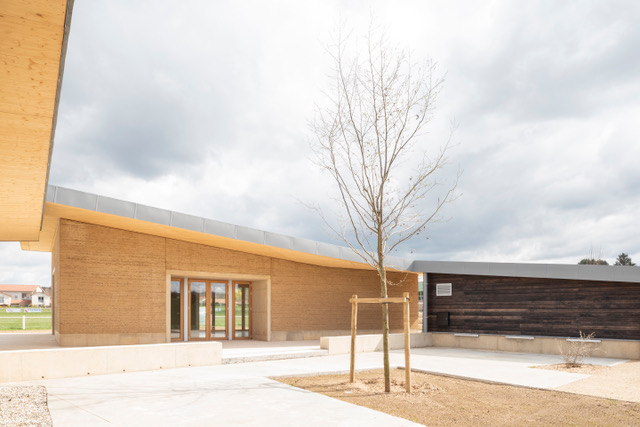 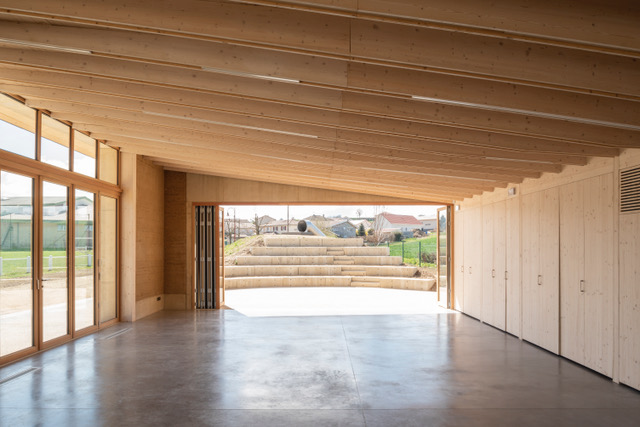 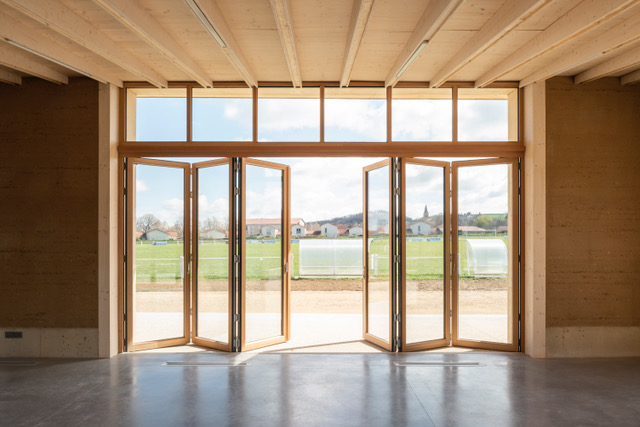 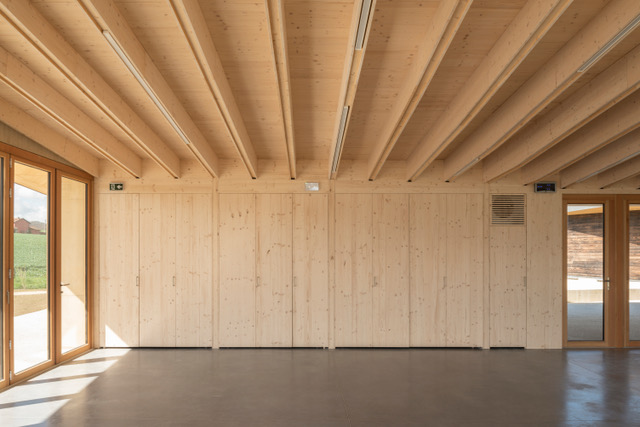 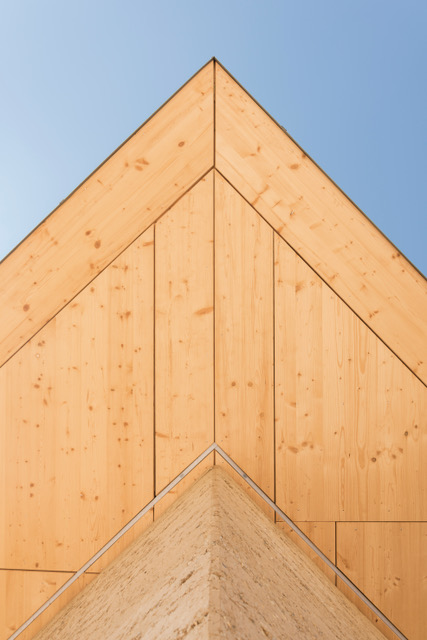 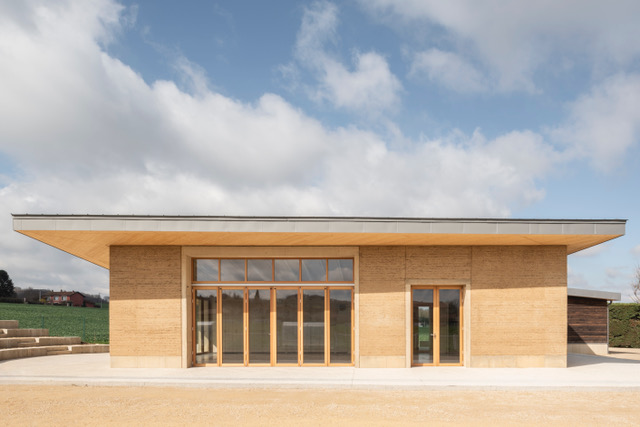 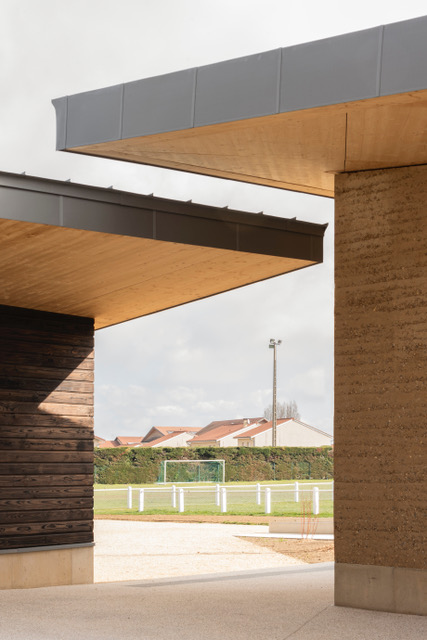 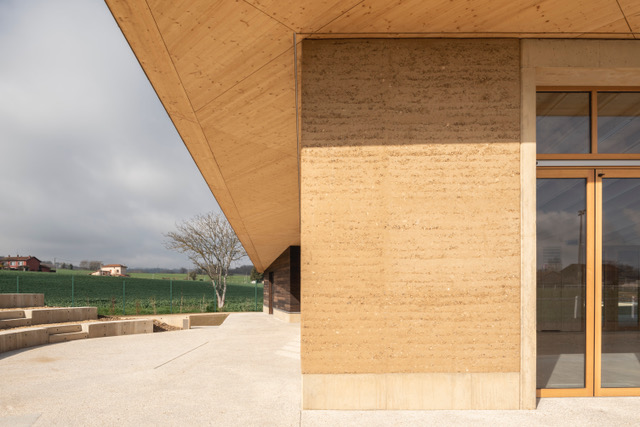 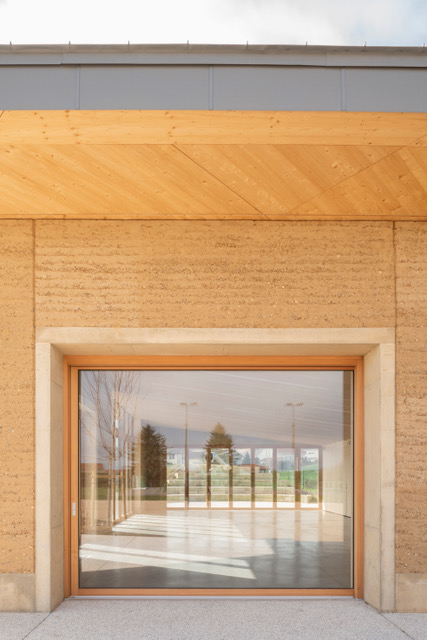 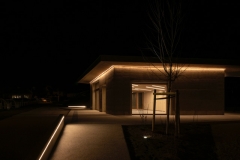 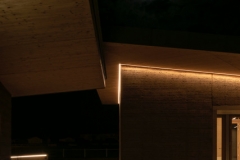 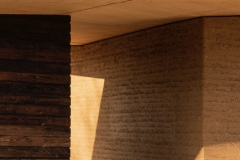 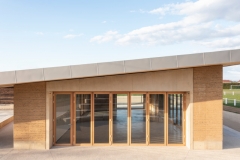 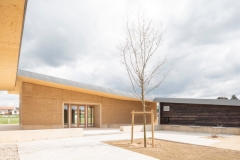 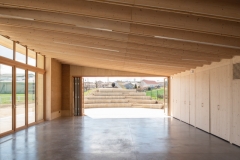 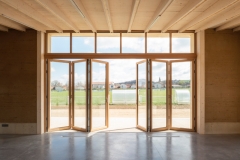 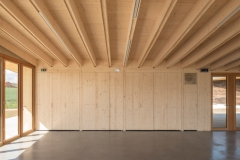 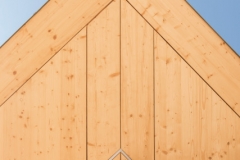 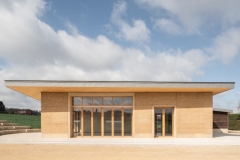 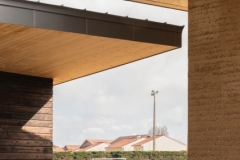 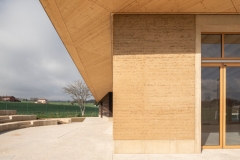 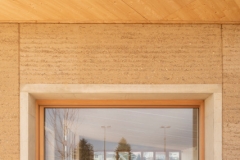 In the Bronx, Ice Scream by Asthetíque 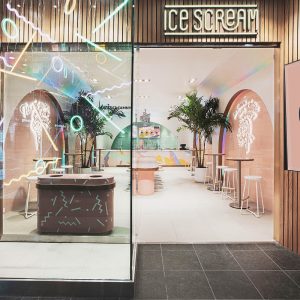 In the Bronx, Ice Scream by Asthetíque

If you grew up in the 1990s like Julien Albertini, you probably watched a lot of Nickelodeon. So when a client asked him and his partner...