If only Arne Jacobson were alive to see the newest iteration of his VOLA brand of minimalist fixtures.

They’re an understated matte white – a finish that he and Verner Overgard, engineer/owner of the VOLA factory in Denmark, would have appreciated.

“They’re all about Arne and Verner,” says Bob Gifford, Director of Business Development, Hastings Tile & Bath, importer and exclusive distributor of the brand in the states. “They were creating the most minimalist design they could, and as simple and pure as possible.”

Jacobson was responsible for some of the most iconic Scandinavian design of the 1950s and ‘60s, including the Egg Chair, the Swan Chair, the Ant Chair and the SAS Hotel in Copenhagen.

For the VOLA brand, the designer wanted to strip away everything he saw as not needed visually or functionally. “He wanted to conceive a faucet where all the unnecessary parts were hidden behind the wall,” Gifford says. “It’s a timeless design and that’s why it’s been chosen to be in the Museum of Modern Art.”

The original finish was in light gray, and also orange – a very sixties, European finish. Now there are 27 finishes like black, copper, gray and brushed stainless steel.

But the new, matte white finish is a near-immaculate approach. “The finish is a bright white that’s powder coated,” he says. “It’s sprayed on with a positive and negative charge, and baked inside an oven for a hard, durable finish, like what’s used on boats.”

They’re used extensively in both kitchen and bath, with six different heights and projections for spouts.

They’re also hand-made and custom-made in a Denmark factory with 100-percent lean production. That means no inventory and no wasted materials. “Everything is recycled – they’re made from their own recycled materials,” he says. “They’re all made to order, so when you order, they produce it for you.”

Which makes them all the more minimal – and that much more attractive. 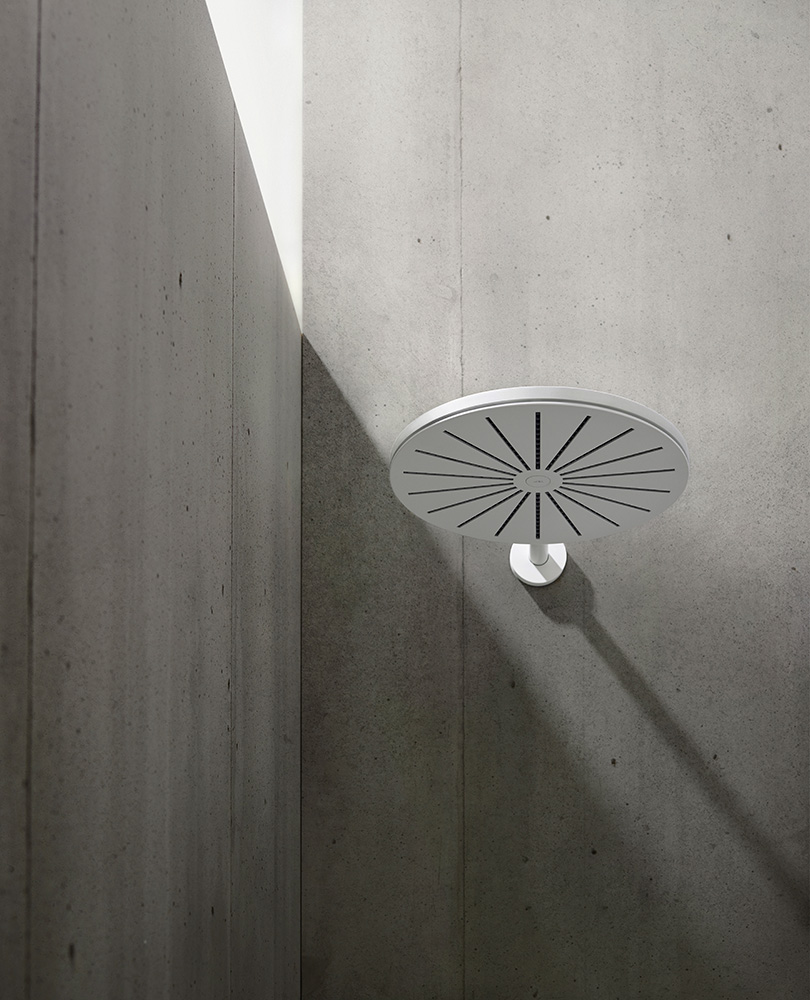 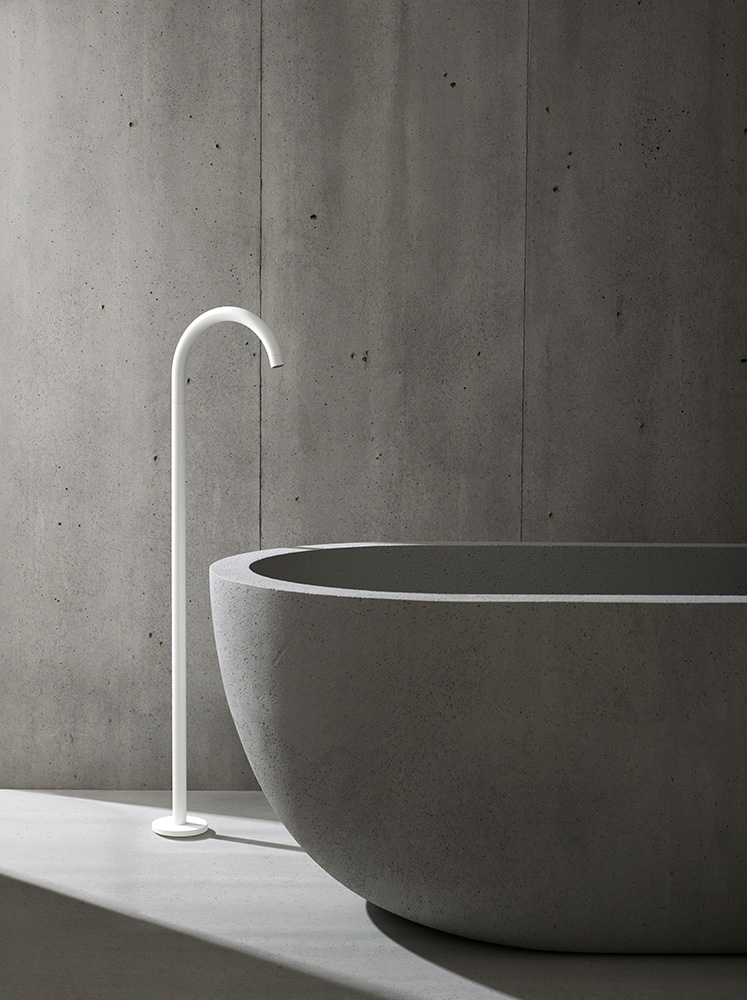 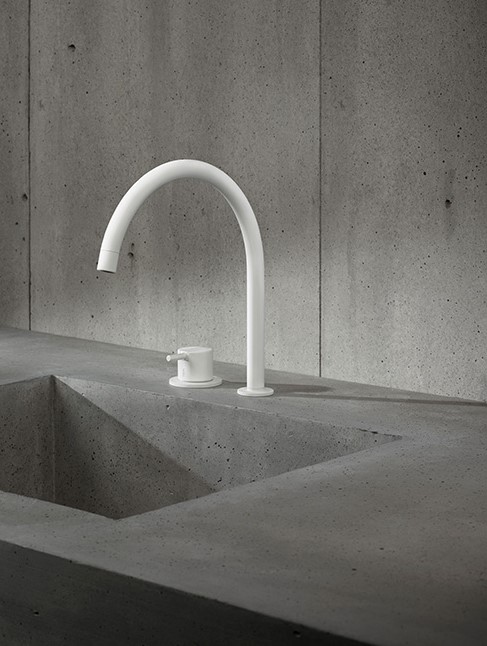 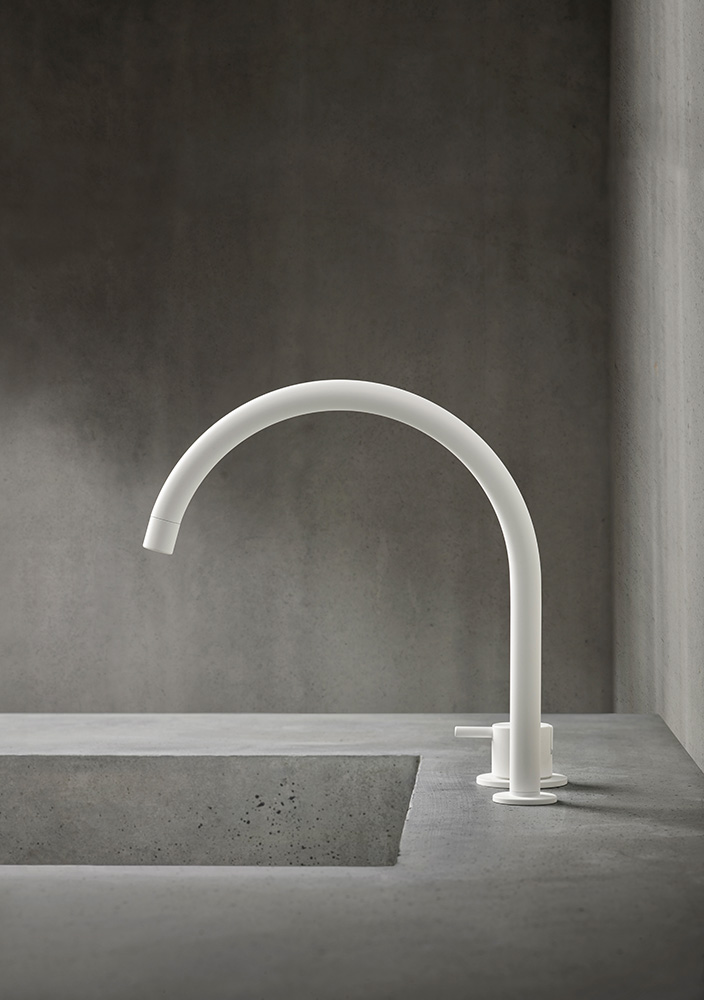 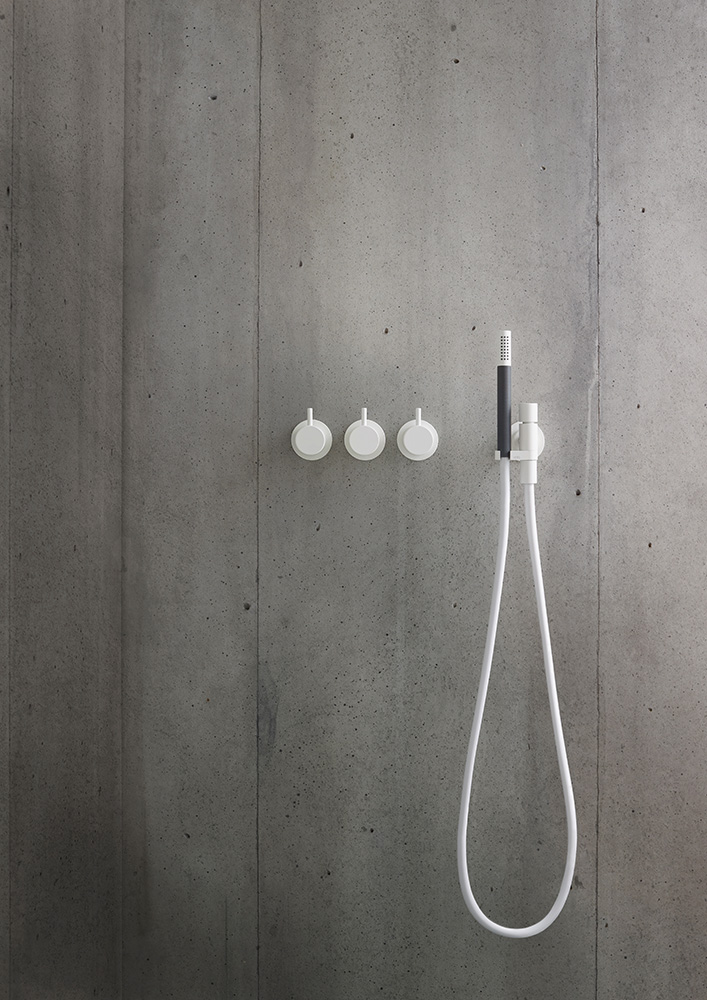 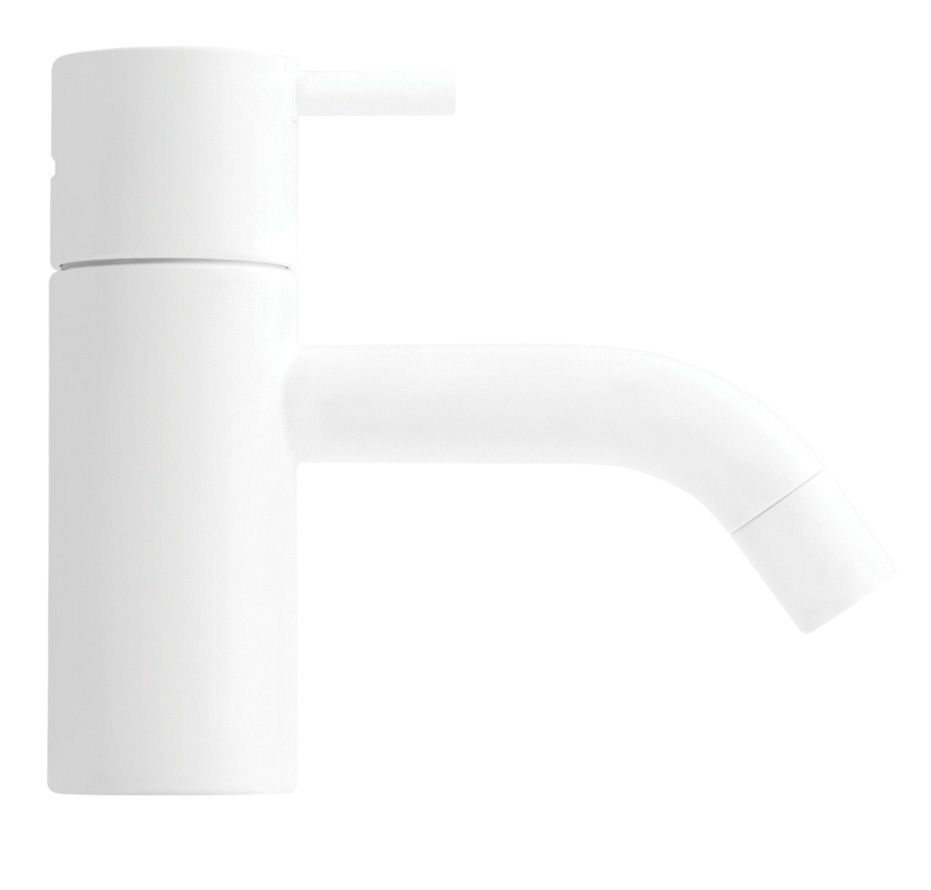 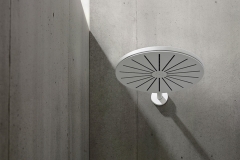 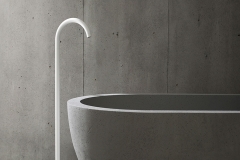 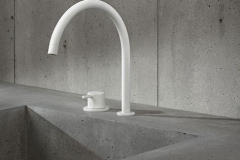 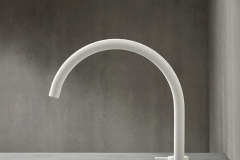 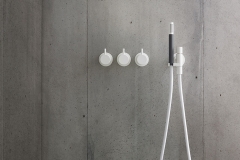 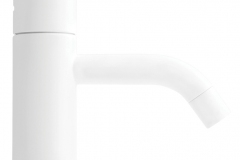 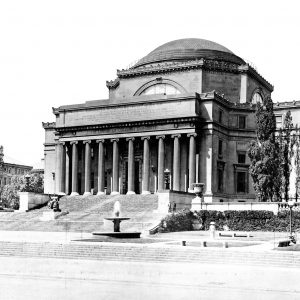 Here we have a gem of a book that started as a gift. When Jan Hartman and her husband, Scott, moved from Georgetown to Maine,...