At the moment, it’s certainly no walk in the park.

From the Ed Koch-Queensboro Bridge at 59th Street to the Robert F. Kennedy-Triborough Bridge at 125th Street in East Harlem, the long promenade is basically caving.

“All along the great waterfront of the East River, it’s deteriorating in places, with major repair issues,” says Hunter Armstrong, executive director at CIVITAS, a non-profit organization dedicated to improving the neighborhood’s quality of life in the Upper East Side and East Harlem.  “The bulkhead is falling apart, and there are sinkholes in part of the esplanade.”

Those conditions spurred CIVITAS to organize an ideas competition last fall.  More than 90 entries from 24 nations poured in.  Designs by the three winners and five honorable mentions are currently on display at The Museum of New York, at 103rd and Fifth Avenue.

“We realized that if we were going to be part of all the waterfront park development going on in New York, we’d need a plan,” he says.

CIVITAS doesn’t currently have an implementation plan for the winner, though that could change in the future.  “It’s all pretty conceptual,” he says.  “It was a creative process to get people enthusiastic.”

Raising the necessary tens of millions of dollars, probably through a mix of both private and public sources, will take years.

Any plan would have to be phased, Armstrong said, though he noted that the High Line’s design competition was held in 2004, with its first phase opening just six years later.

The exhibit – with designs by first place winner Joseph Wood of Hopewell, N.J., second place winners Takuma Ono and Darina Zlateva of New York, and third place winner Matteo Rossetti of Milan, along with the five honorable mentions – will remain on display through Oct. 28.

With luck, it’ll be just the first in a series of steps on a long and worthwhile journey.

For more information on “Reimagining the Waterfront,” go to http://reimaginethewaterfront-civitas.com/winners/ 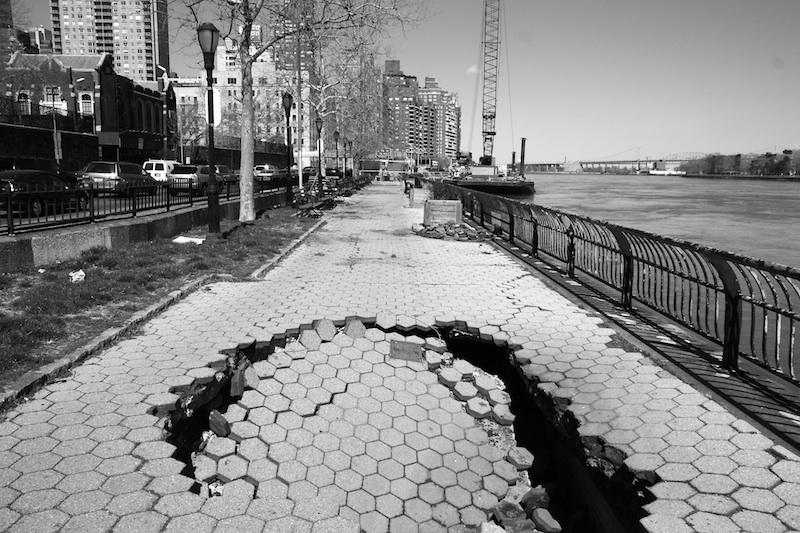 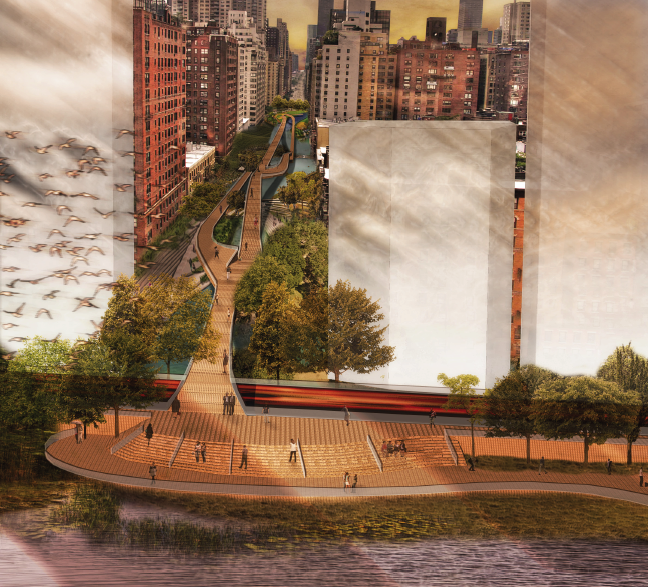 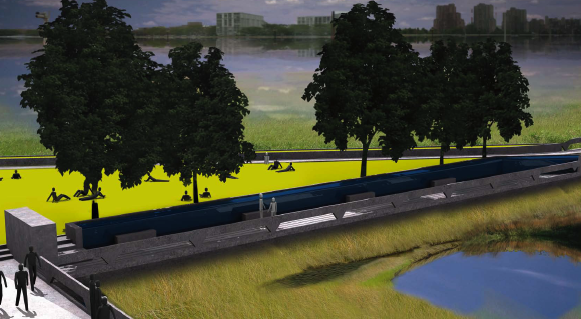 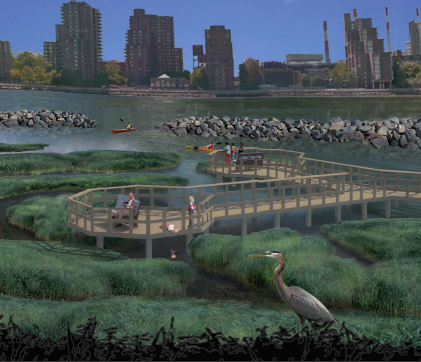 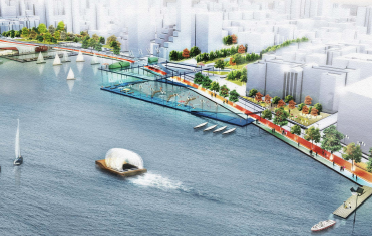 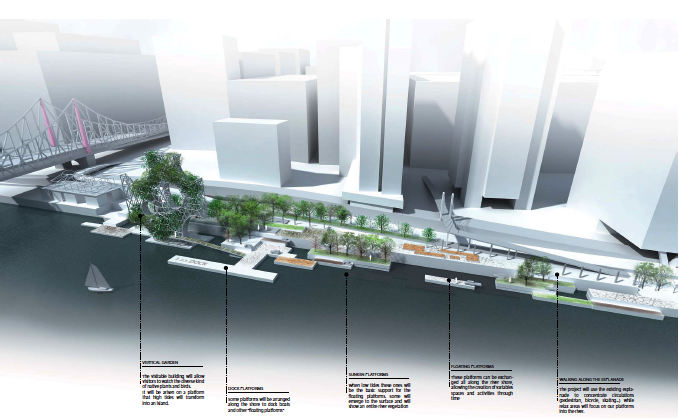 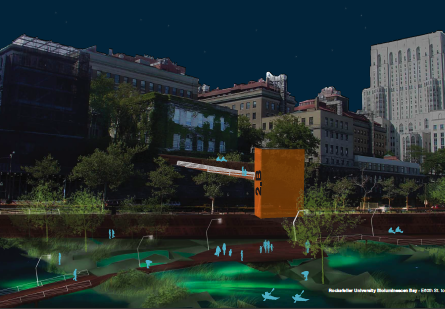 After 25 years of digs at Thomas Jefferson’s Poplar Forest, archeologist Jack Gary has organized a book that makes all the findings...