Religious architecture, often the most inspiring on the planet – think of the Pantheon and the Hagia Sofia – is sometimes the most budget-challenged too.

But a New York firm is working mightily to help congregations across the nation re-think how their synagogues can be reimagined for the 21st century – smartly and thriftily.

Landau had a successful architecture firm for a number of years, focusing on more than 150 religious projects and synagogue renovations. In the early 2000s he began consulting with others. “He was a member of my synagogue and he would sit on my peer reviews,” Zinder says. “I told him I wanted to do more synagogue work and he said he did too, but not without a firm behind him.”

Et voila! The partnership has now worked on projects in Texas, Illinois, New York, New Jersey, the Carolinas, Virginia, Florida and Las Vegas. Because of the pandemic, they’ve transitioned from on-site to virtual meetings with clients.

Projects can range from traditional to modern to new design and construction. “When we’re lucky, we build an entire synagogue and create a community,” he says. “Most often we’re asked to come in and modify a building in some way to make it ADA accessible – plus, regretfully, for homeland security updates.”

With the pandemic still raging, clients are also interested in mechanical systems, filtration, and ionization systems. “Everybody’s gone remote but everybody’s looking forward to the day they get back together,” he says. “It’s remarkable how the remote services take away some parts of the services but at the same time reinvigorates and opens up and connects people.”

Those remote connections could endure past a post-pandemic world. “Some people find it convenient to deal with electronic services and are less comfortable to go there in person,” he says. “I think that some components will remain even after we get back – some will stay remote.”

Landau and Zinder eschew imposing a signature style on a project; instead they pride themselves on stylistically reflecting the congregations they work for. “We do it by process,” he says. “We come to the services, talk to the building committee, get together a programming study, meet with subcommittees and focus groups, get to know them and tailor our designs to them.”

At Temple Beth El in Jersey City, they worked with a reformed congregation whose sanctuary is 11,000 square feet on the main floor, with balconies. It’s a century-old building in the Romanesque style, where 1,200 people have worshipped – but not in a while.

The architects did a study for a new building initially, suggesting a teardown for the existing structure. “But we decided to utilize existing space, and recapture the space underneath balconies for classroom and office space,” he says. “We’re using the existing envelope to give them what they need, and we’re working to make it more intimate.”

In Champagne, Il., they’re working on a building designed in the 1970s with a postwar modern feel to it, and they’re trying to maintain that. “Depending on what the congregation looking for, there may be some adaptive reuse, while others are updated for what they already have,” he says.

Their biggest challenges revolve fundraising for work that Zinder refers to as a higher calling. “They might not have a budget to do all the work, so we might do a smaller piece of a master plan,” he says. “It’s a balancing act.”

It also an act aimed at creating community for the 21st century. 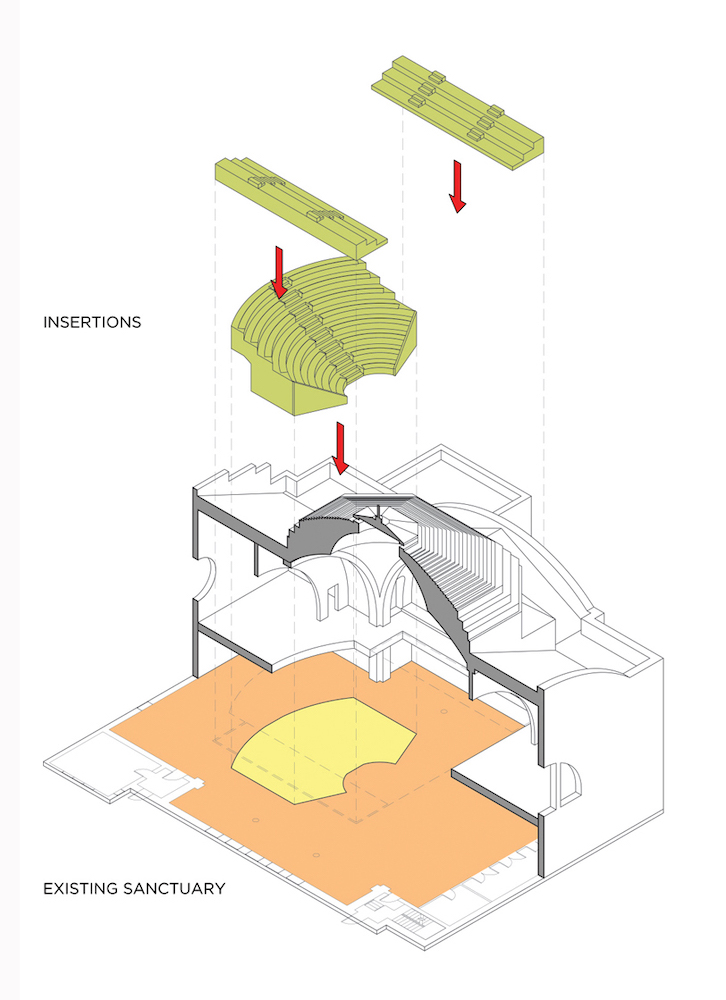 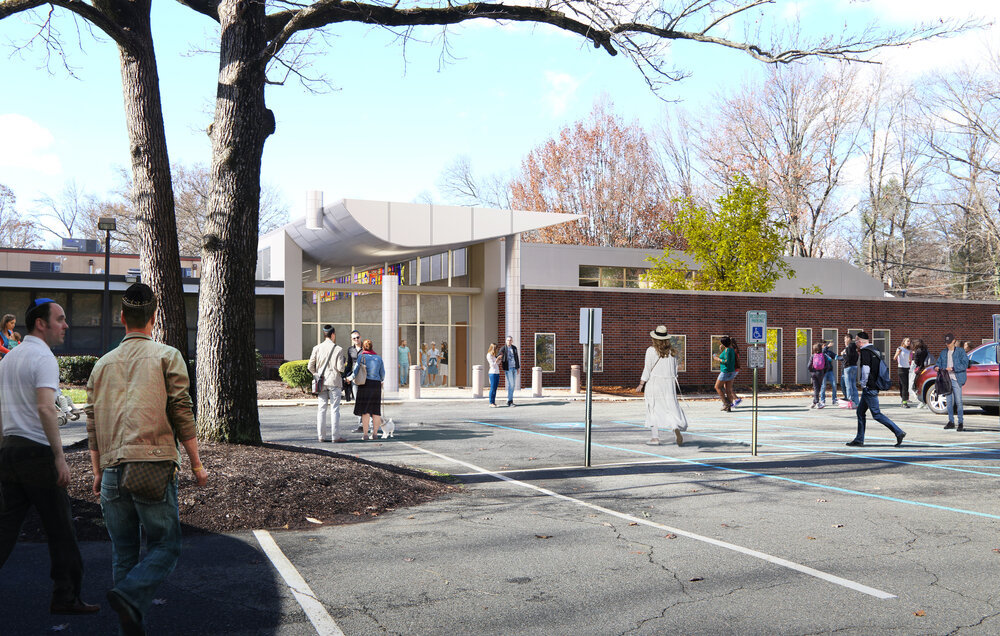 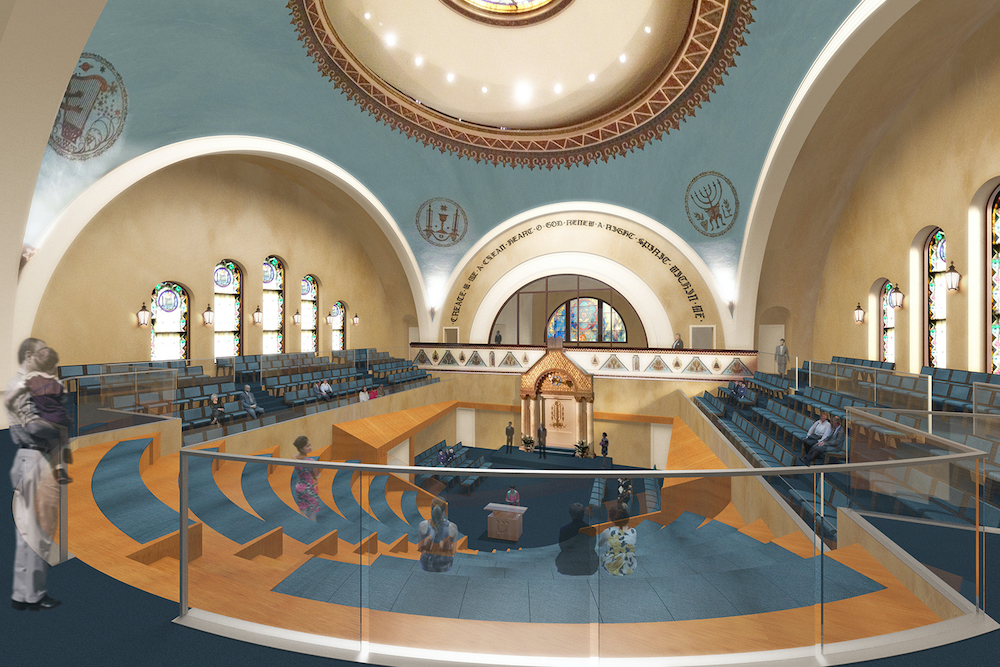 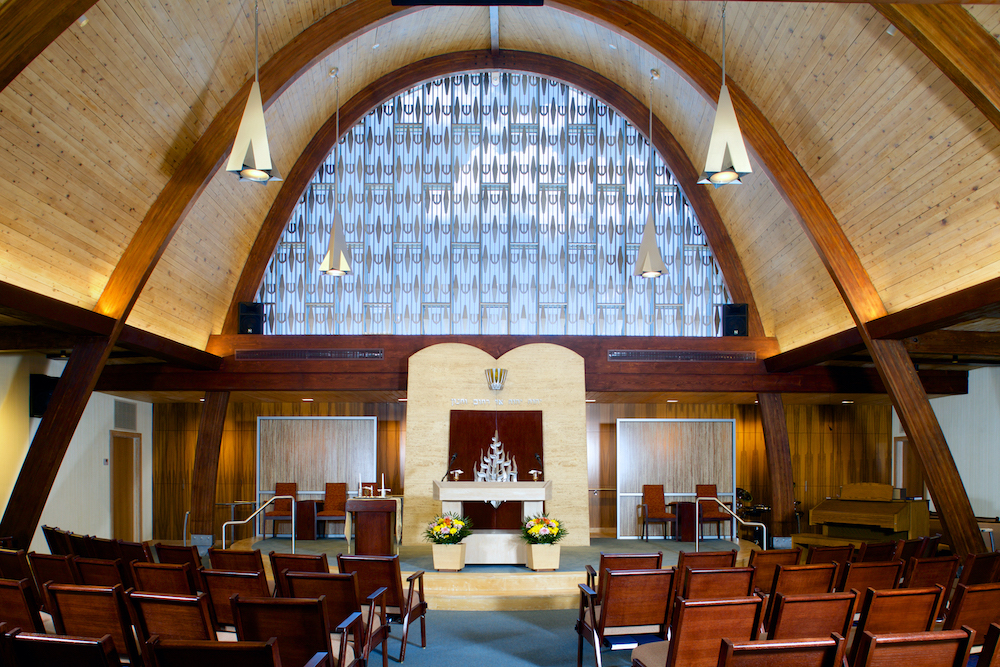 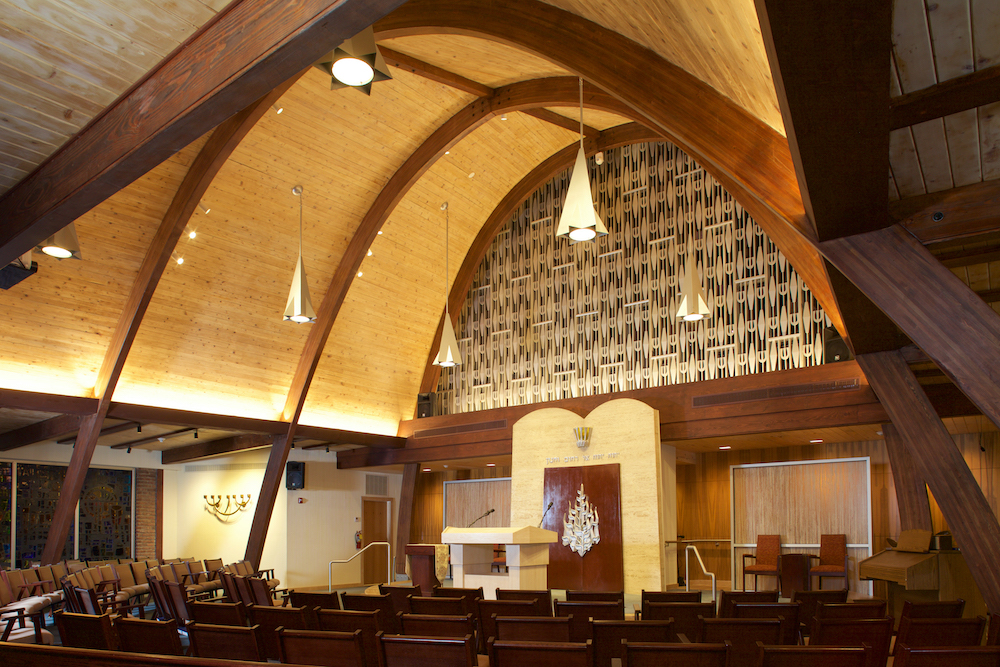 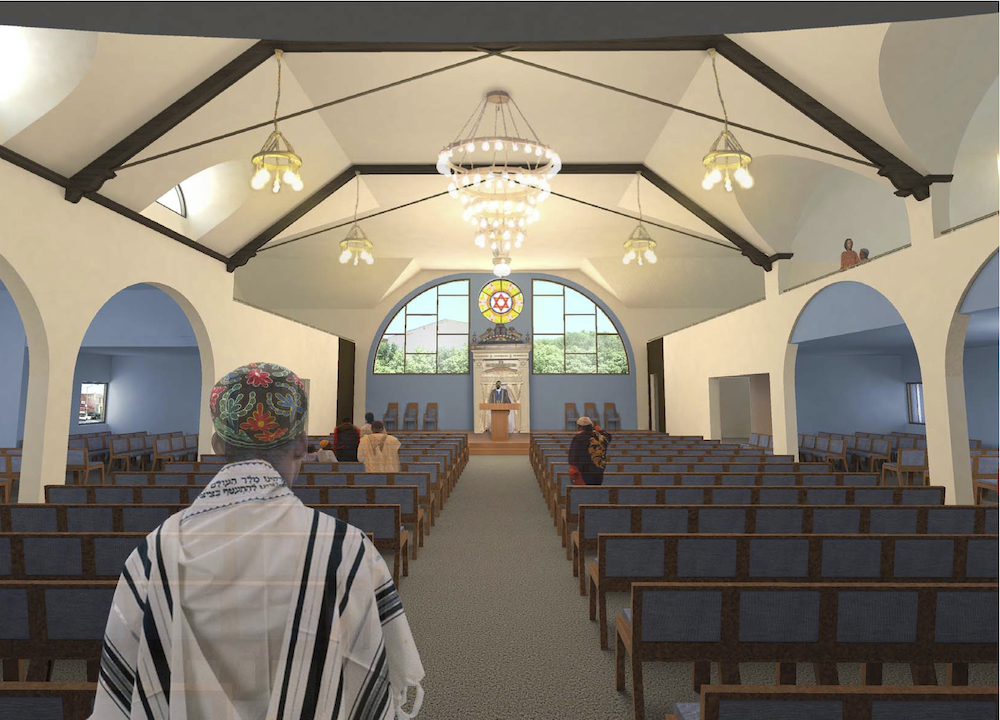 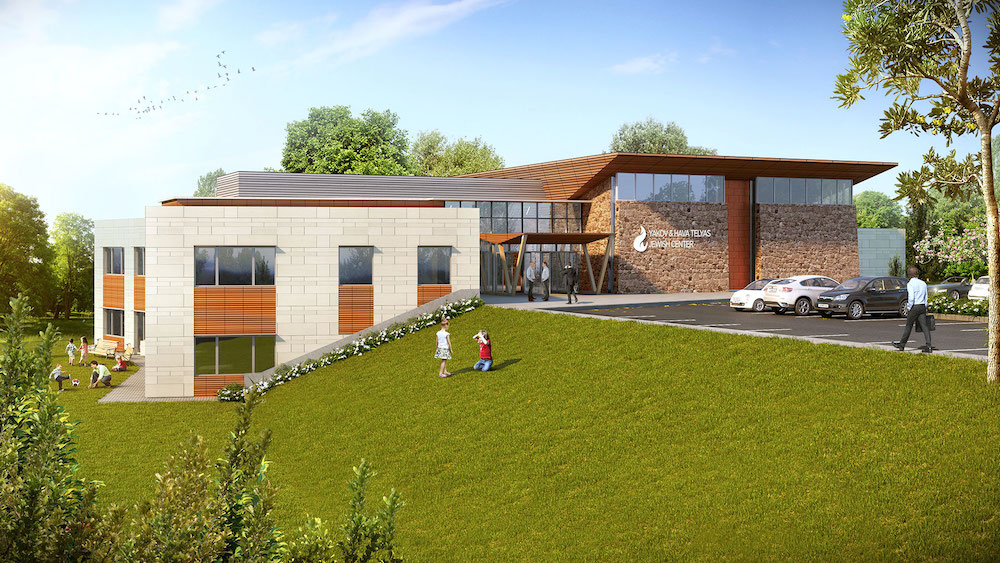 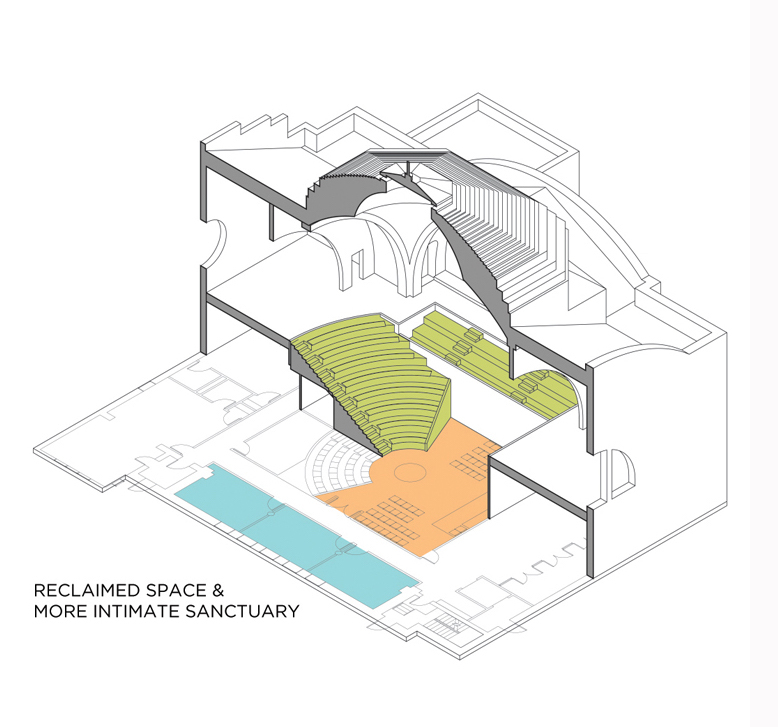 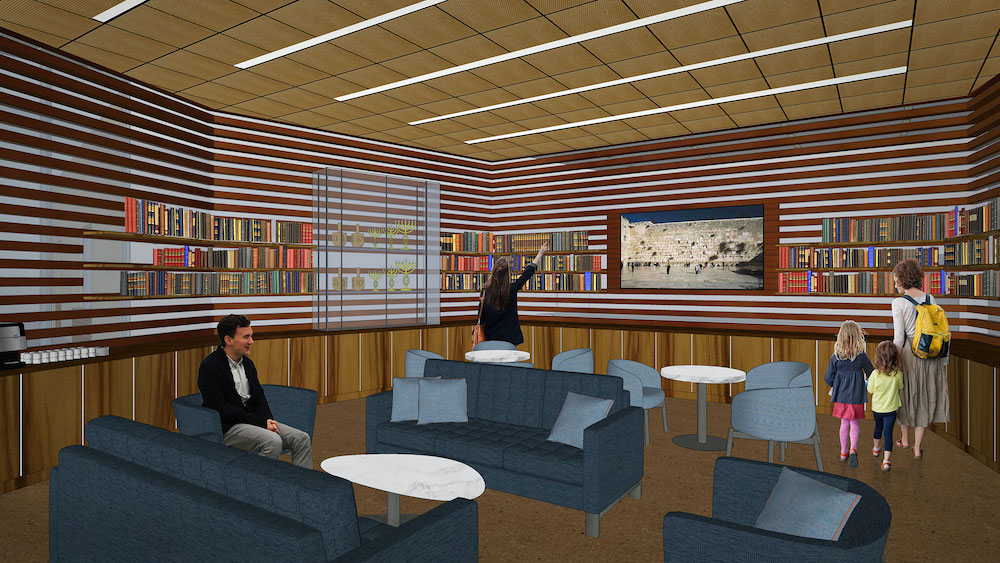 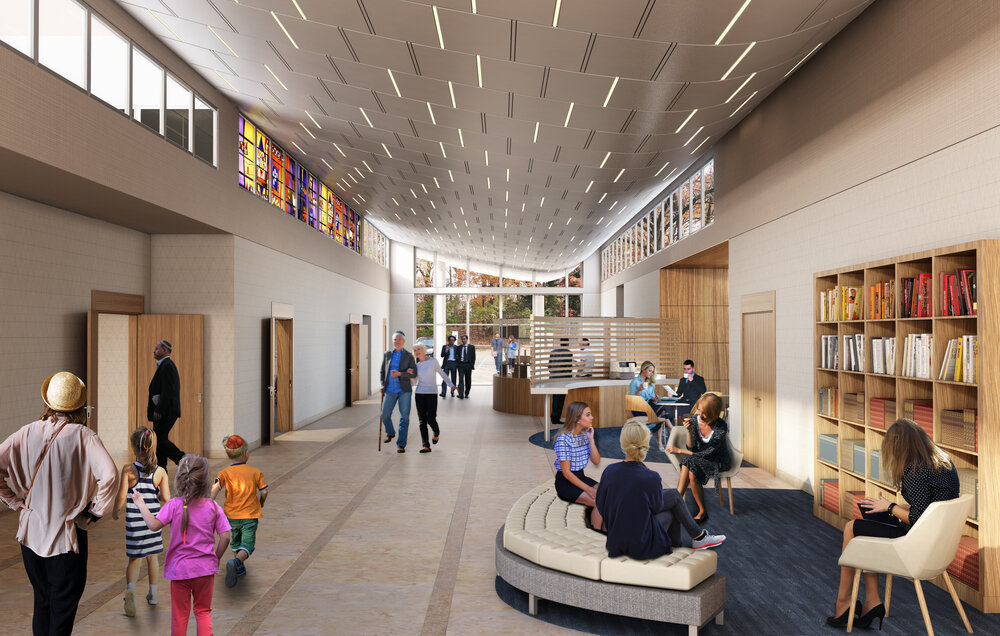 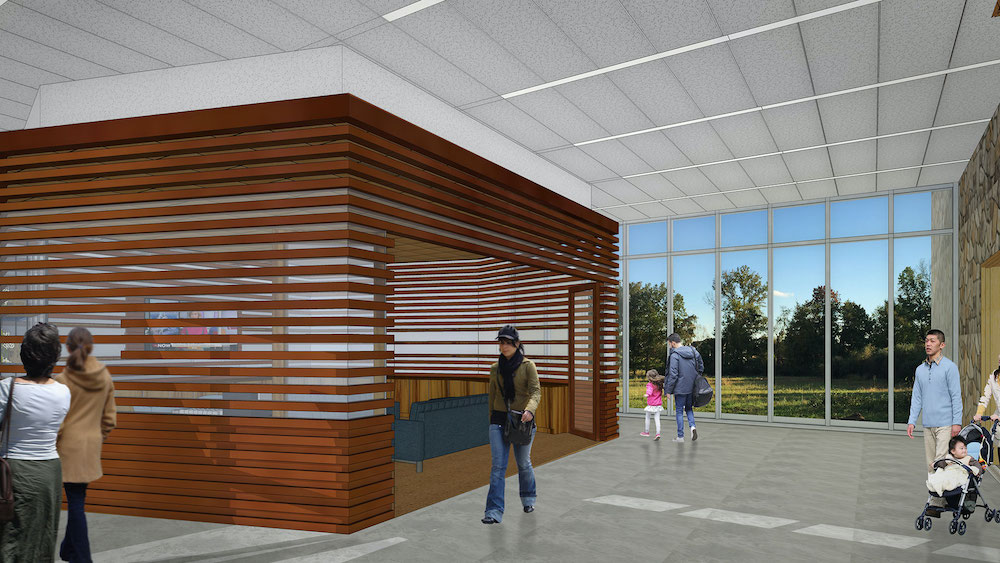 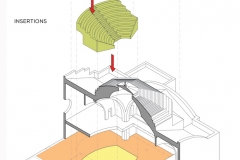 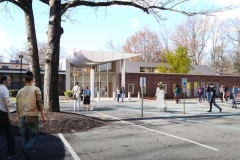 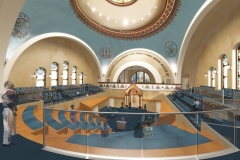 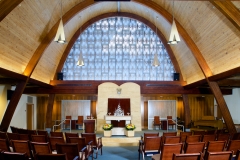 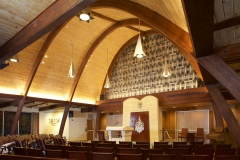 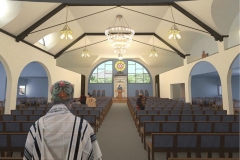 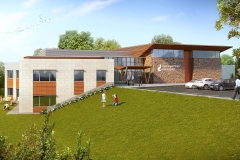 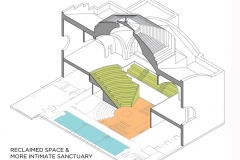 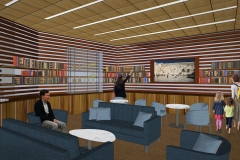 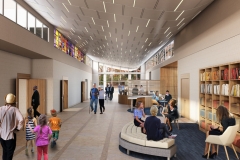 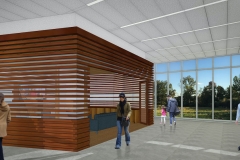 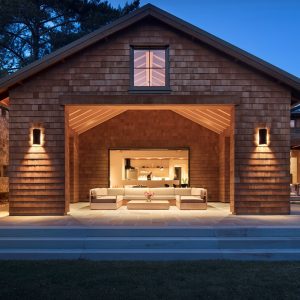