Imagine a community with a 60-acre park at its heart – one that half the 30,000 population doesn’t know exists.

Oddly enough, that’s the case at Post Falls, Idaho, 22 miles east of Spokane, Wash. “One of every two people we talked to didn’t know it was there, because of the way the land was developed,” says Scott Jordan, a principal at Civitas. “As you’re driving along Third Avenue you see tennis courts and a parking lot, but the land form blocks the view of the park.”

That’s a pity, because it fronts on the Spokane River’s Black Bay, and it topography has been gifted over the years by natural disruptions. “There are a lot of nooks and crannies that were made when Ice Age floods created a rocky topography,” he says. “Two-thirds of the park is in rock formation and the other third is not – the Missoula floods came through 15,000 years ago.”

So in a four-phase, $15 million landscape intervention, Jordan and his team are going to make the park’s stunning natural attributes available to all. Their aim is to preserve and protect the existing landscape, and activate and enhance it so more people can take advantage of it – including a swimming area on the Black Bay, with no motorized boating allowed.

“We want to reconnect it to the community with paths so they can experience it like a national park setting,” he says. “We’ll give a lot of people access – where the historic rock formation is, there will be playgrounds, picnic areas and restrooms, so people can extend their stay in the park.”

A series of connecting boardwalks – some along the river and others 60 feet above – will offer access to people with all types of mobility needs. And their design inspiration comes from the logging town’s heritage. “We were inspired by historic images of shipping logs downriver,” he says. “Those forms were bundled together in random patterns, and they inspired the boardwalk design.”

The lay of the land informed the Civitas design. “One section is dense with trees and different from others, so we put lounge chairs there,” he says. “We used all the natural features rather than made features – we want to maximize the value of the existing landscape and minimize the cost to see it.”

Phase One will offer the boardwalk/beachlike environment on the water, and a smaller boardwalk at the 60 foot level. The price tag: $5 million.

For the people of Post Falls, that’s a bargain – now and for generations to come. 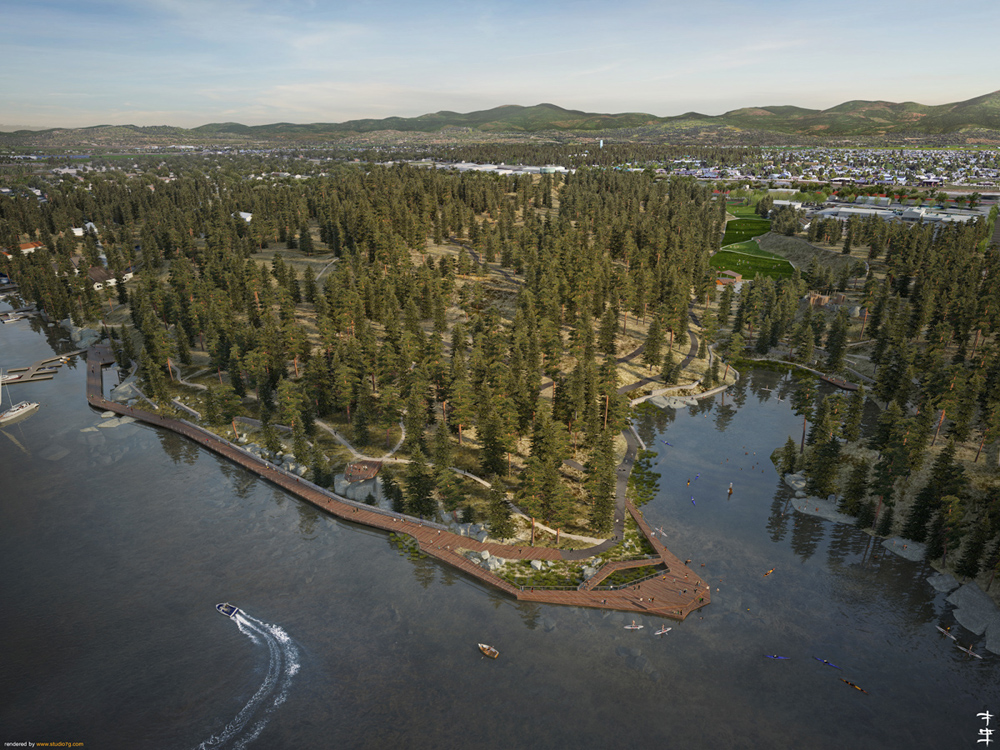 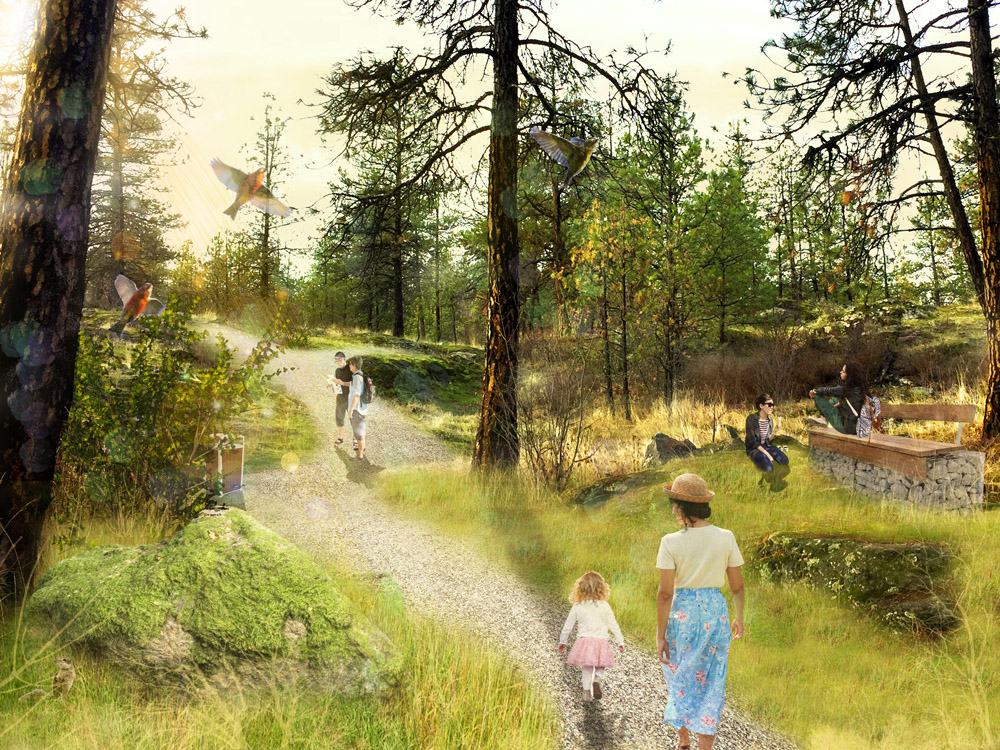 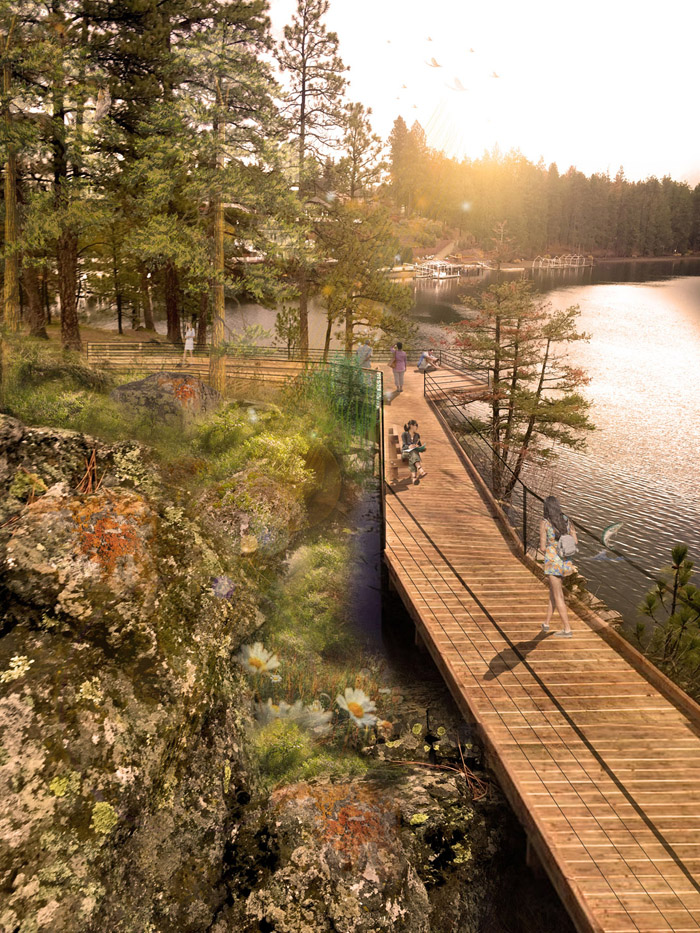 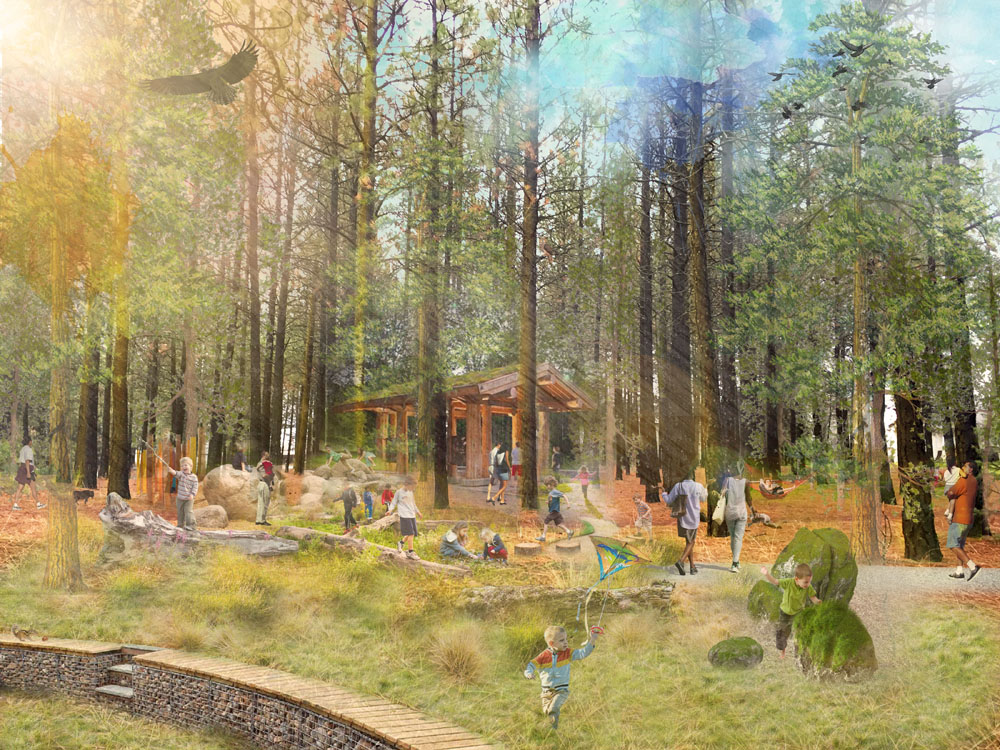 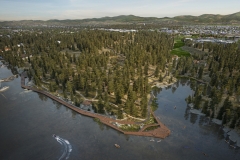 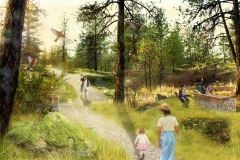 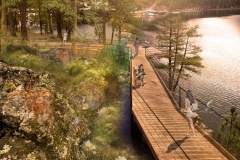 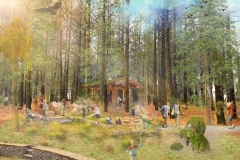 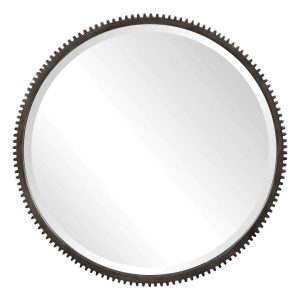 Lyn Peterson is a decorator, a general contractor – and an expert in steam-punk design. She’s even got a catalog dedicated...