So any proposed modification to Moore Square in Raleigh, one of five such squares laid out by surveyor William Christmas in 1792, must be done very carefully and very well.

Counts’ firm recently won a competition to expand the park’s experiential range for the people of Raleigh, now beginning to move back downtown.

Trees are near and dear to their hearts.  The capital city is known across Carolina as the “City of Oaks.”  A giant acorn sculpture, dropped from a crane to count down New Year’s Eve every year, is displayed any other day in Moore Square.

So the well-being of the series of trees already living on the square was a special consideration for Counts.  Some are 250 years old, some a mere century and others planted just a few years back.  Their root zones were of particular concern.

“It’s a living medium, and it’s important to understand its health,” said the Brooklyn-based designer and visual artist who specializes in making and re-making the urban landscape.  “It’s important to recognize that it’s not always going to be there.”

Moore Square consists of four acres at the center of town, with an evolving history.  Over the years it’s housed a school, a church, a drill site for the military, and barracks for African American soldiers after the Civil War.  But its one constant has been its use as a public space.

“Now, it’s underperforming,” Counts said.  “”It’s not achieving its highest and best use.”

Much of that is due to the physical layout of its four acres.  It’s composed of a number of paths, most laid out in the past 25 years.  Counts has proposed a series of enhancements that will instead shift its focus to providing social spaces – to encourage occupation, rather than passage.

Where Moore Square now features lawn areas broken up into many pieces that limit their usability, Counts proposes consolidating them into a more contiguous one-acre lawn and expanding its range of uses, for picnics, children’s play, terraces, and as a punctuation mark, a tilted lawn with café and restrooms below.

“The tilted lawn is a topographical gesture at the center of the site,” he said.  “It avoids the trees’ root zones, and it breaks up the lawn areas into different rooms for different uses.”

Below the tilted lawn will be space for  infrastructure, as well as cisterns to harvest storm water, and educational graphics offering an understanding of how sustainability can shape the use of water in restrooms.

But it’s the circulation patterns that will make Counts’ design an experience to remember.  “It’s a landscape of unfolding views, a place to navigate critical routes,” he said.  “It’s intentional, and derived from Japanese gardens.  We want to create pathways that create experiential views.”

All that, while respecting and preserving as many trees as possible.

For more on Chris Counts, go to http://chriscountsstudio.com/ 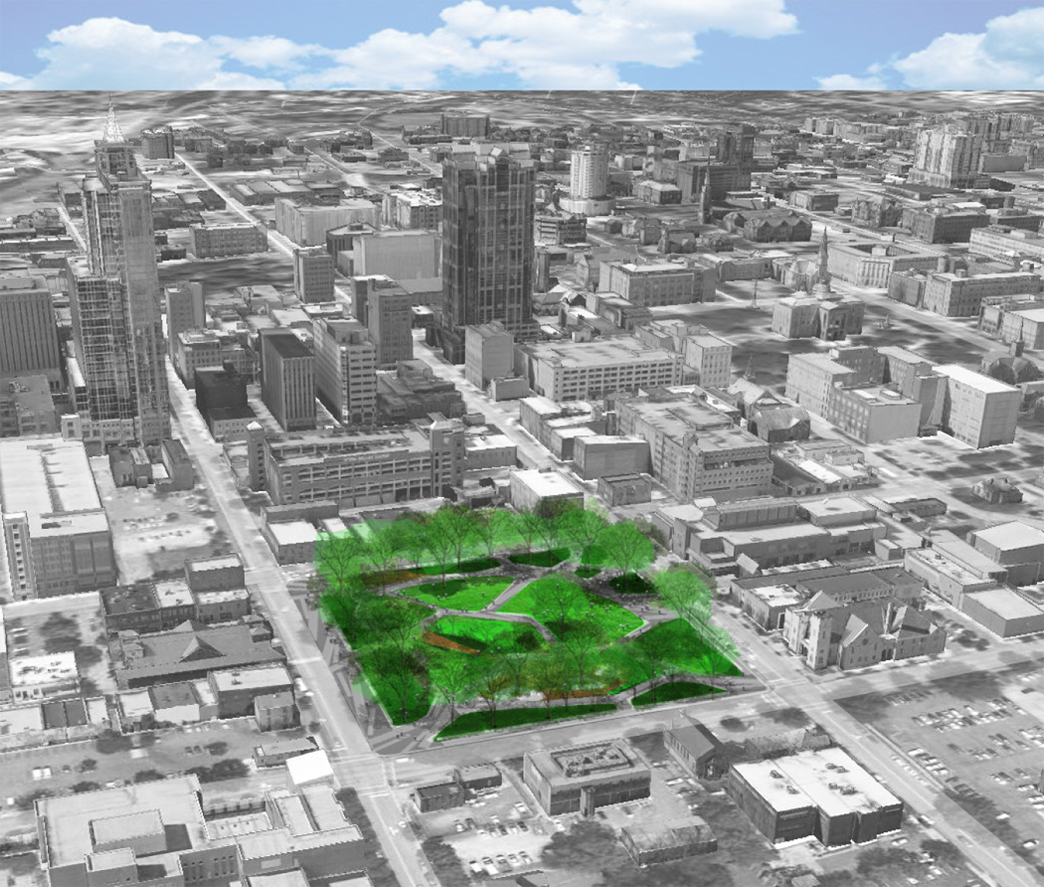 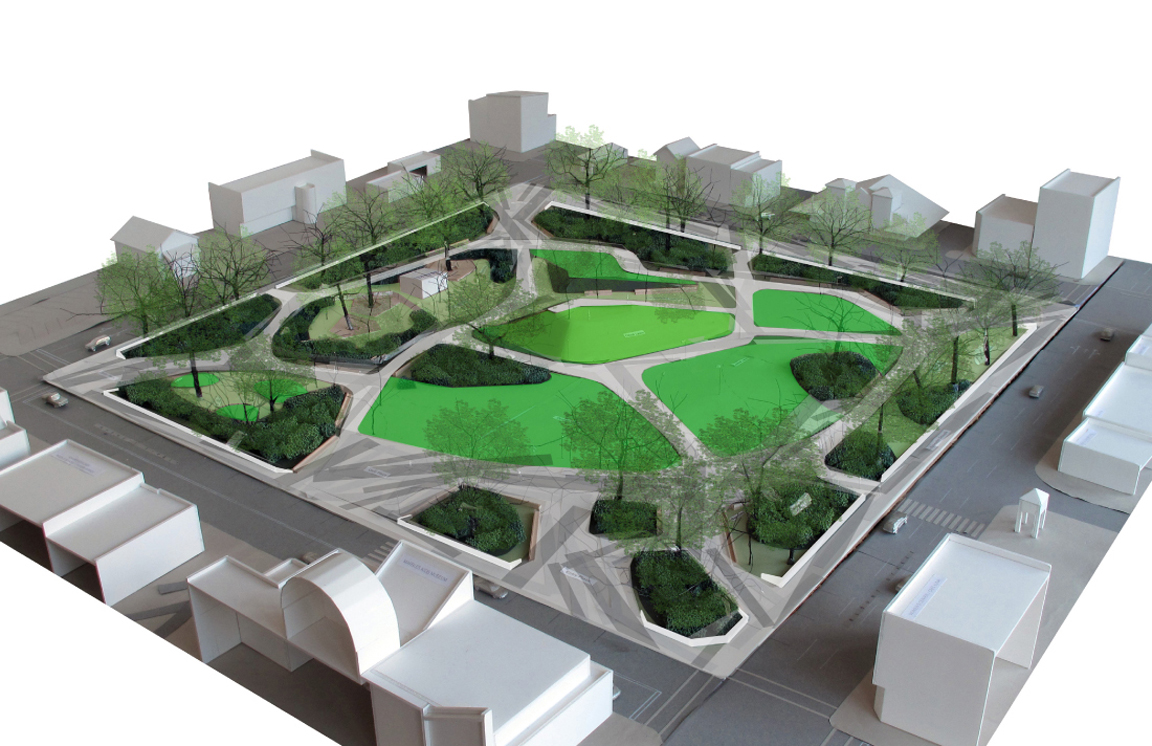 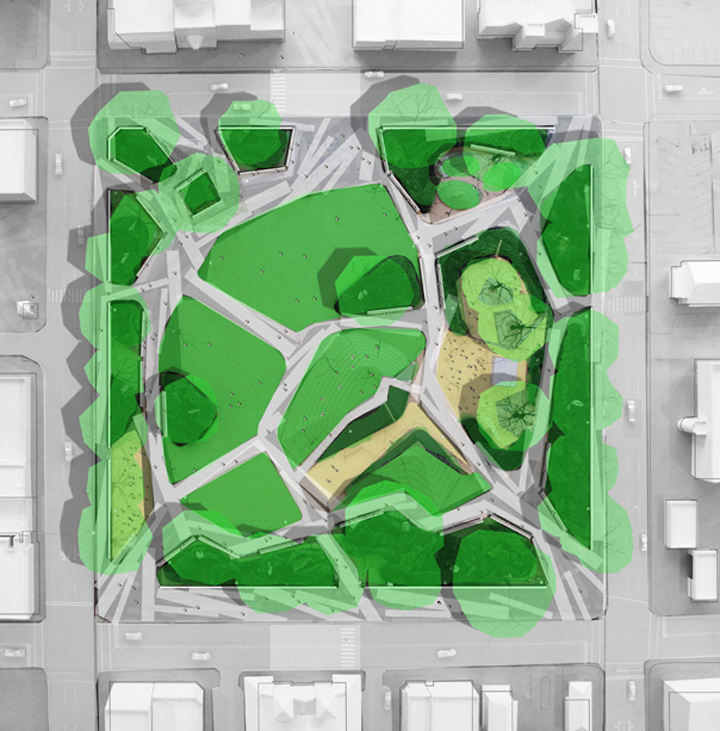 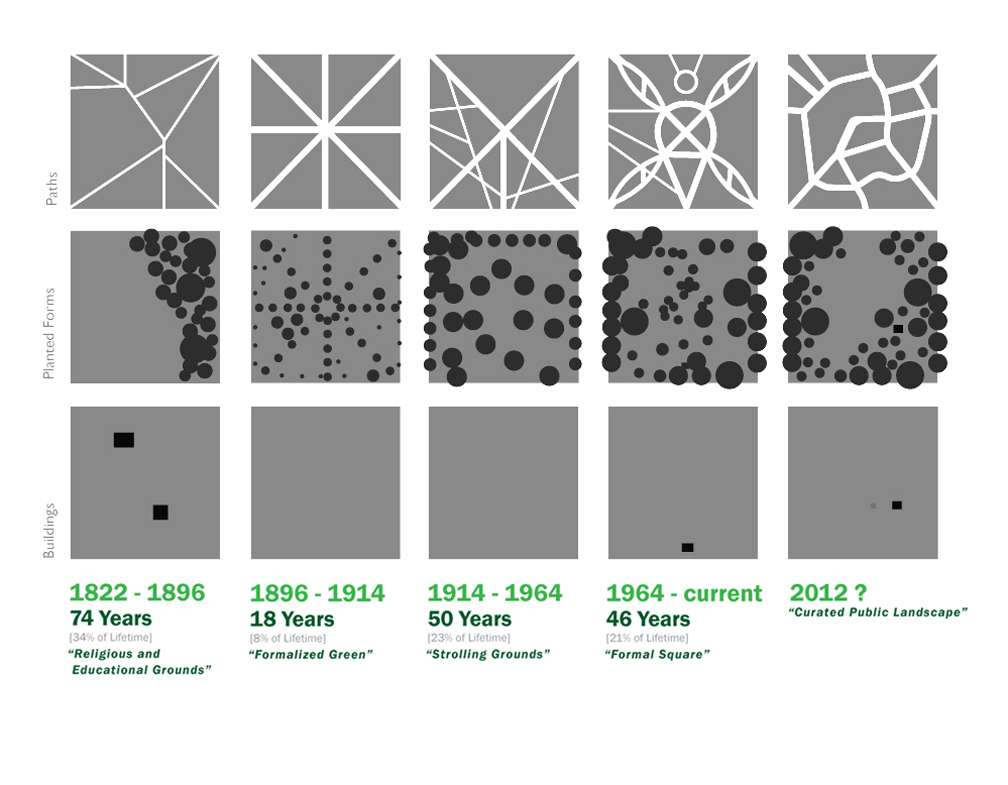 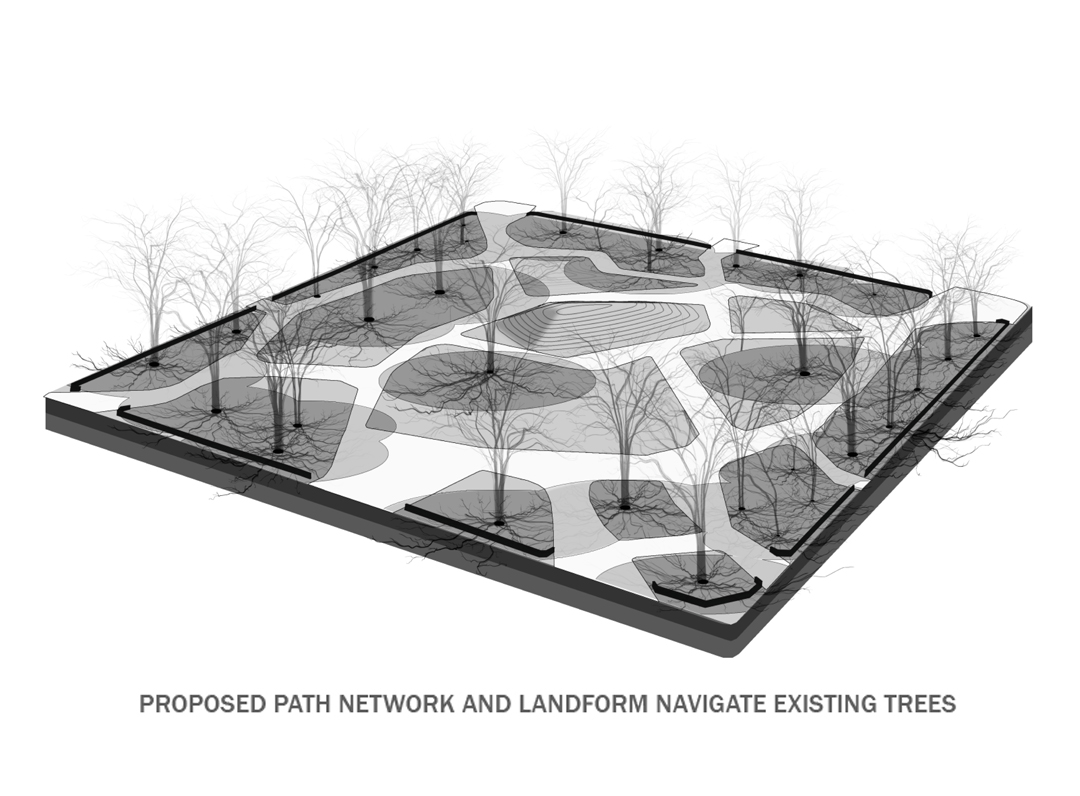 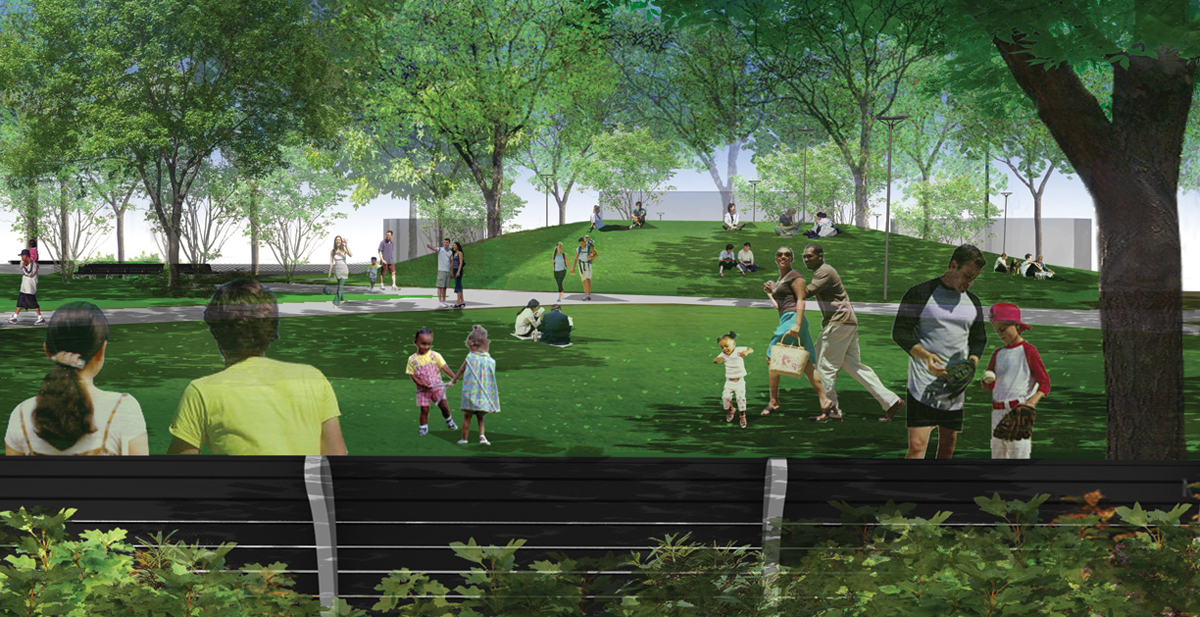 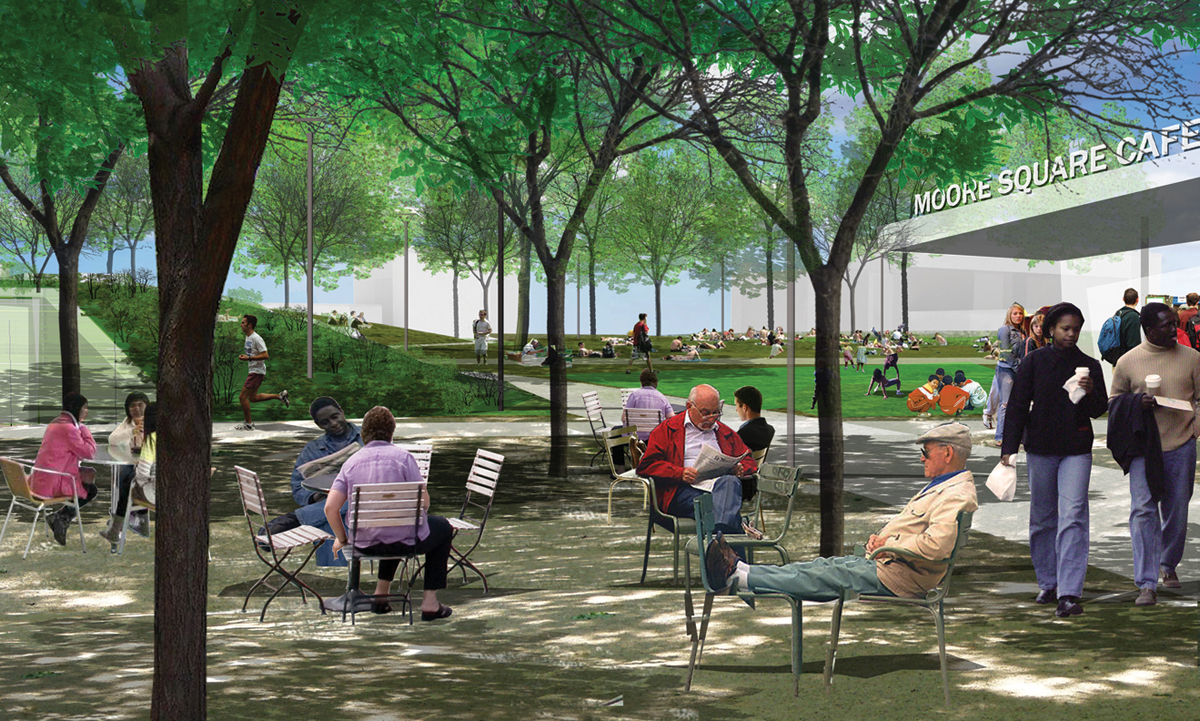 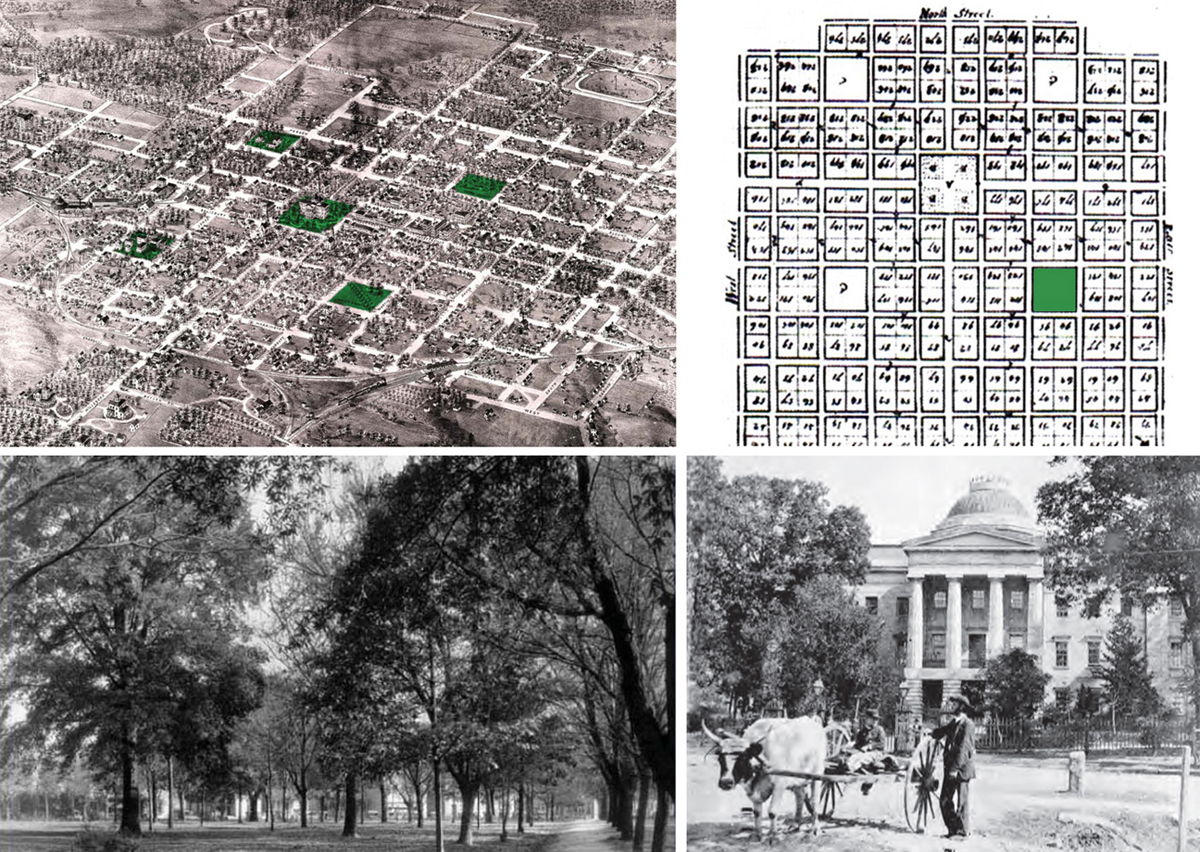 I am unable to thank you enough for the posts on your web page. I know you add a lot of time and effort into all of them and truly hope you know how deeply I enjoy it. I hope I’m able to do exactly the same for another individual at some point. Palm Beach Condos

Now that Miami’s Marine Stadium has made the National Trust for Historic Preservation’s “11 Most Endangered List”...