A 1960 intervention by Robert Moses at Lakeside in Prospect Park is now being reversed, its original design by Frederick Law Olmsted and Calvert Vaux soon to be restored.

A year-round destination for recreation, Lakeside will replace the winter-only Wollman Rink, which Moses created by filling in part of Prospect Lake. It’s to include a LEED-certified green building and two outdoor skating rinks to house winter ice skating and hockey, as well as summer roller skating.

“It was originally designed as a carriage concourse, then later turned into a parking lot,” said Christian Zimmerman, vice president of design and construction and landscape architect for the park.  “It was designed for crowds as large as 7,000 people to come and listen to music on the island, and to see and be seen.”

The intent of the new $70 million, 26-acre project is not just to reconstruct the skating rink, but to rethink how this particular section of Prospect Park is used.  Nearly nine million visitors come to the park every year.

“Our inspiration starts with Olmsted and Vaux’s original design,” Christian said.  “We want to bring that romantic Concert Grove back.  The terrace walls have some of the most ornate sandstone carvings in the country – carved violins, strings, flutes and ribbons.”

The New York firm of Tod Williams Billie Tsien Architects has designed a 26,000-square-foot building with indoor and outdoor space and two rinks of 32,000-square-feet in total skating surface.  It will accommodate an estimated 300% increase in year-round site usage.  Five acres will be added to the Lake, as well as three adjacent acres of park land.

Funding was provided by a combination of public and private sources.  It’s due to be completed in winter of 2012/2013.

For more information, go to http://www.prospectpark.org/lakeside 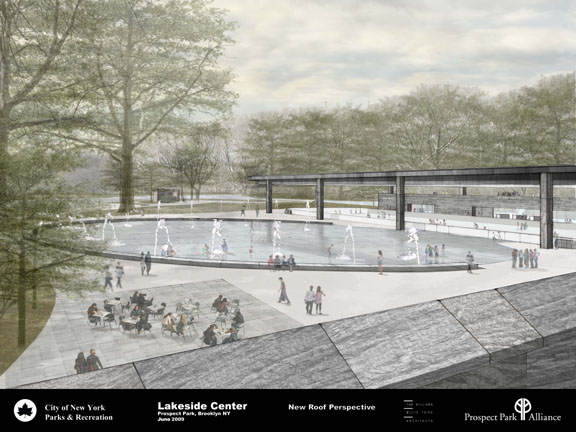 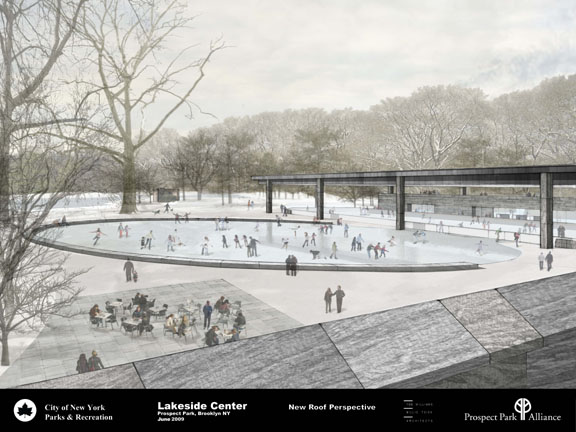 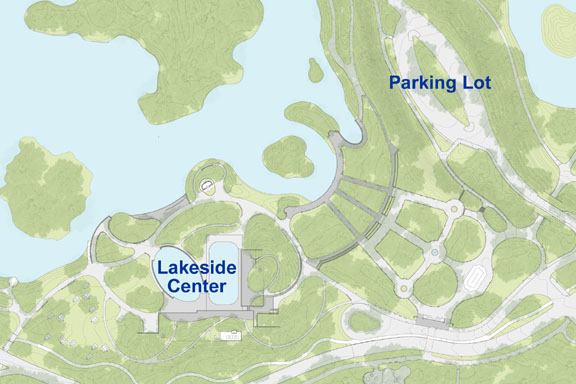 Steven Semes has a job that most architects would covet. He’s academic director for the Rome Studies Program for the University...