On October 14, The Washington Post published a feature article in its Sunday Style section on the restoration of Ernest Hemingway’s Finca Vigia, just south of Havana.  During the next three days, A+A will post segments of the story with permission from the Post.  Special thanks go to Michael Connors, Bren Winebrenner and Rizzoli New York for “The Splendor of Cuba,” published in hardcover last month.

When Ernest Hemingway departed Cuba for Spain on July 25, 1960, he thought he’d be coming back.

He was wrong. Less than a year later, on July 2, 1961, in Ketchum, Idaho, he leveled the barrels of his beloved W. & C. Scott &Son Monte Carlo B shotgun to his head and pulled the trigger.

On the Caribbean island he left behind were his boat, his car and his house — a stuccoed, one-story affair that had been his base of operations for more than two decades.

Now, thanks to an unprecedented partnership between Cuban and American preservationists, his house, called Finca Vigia (Lookout Farm), has been restored and photographed for a new book on the island’s little-publicized elegant architecture. Although most visitors, both foreign and domestic, are denied access to the house’s light and airy interiors, author Michael Connors and photographer Brent Winebrenner were granted carte blanche for “The Splendor of Cuba: 450 Years of Architecture and Interiors” (Rizzoli, 2011).

“We shot last year after the restoration of the house, Connors says. “We’ve been the only ones allowed to step in the house and actually move the furniture, to style it for the lighting. Others have to shoot from the windows and doors.”

“She was strategic,” says Mary-Jo Adams, executive director of the Finca Vigia Foundation, a small U.S. nonprofit organization that takes its name from the house. “She suggested he buy it because she wanted to get him out of the temptations of downtown Havana.

He would live there for the next 22 years, his longest stretch in a single place. Inside, he left behind his clothes, his china, his papers and 9,000 of his books, 20 percent with writing in the margins. “He was a pack rat,” Adams says.

Today, through the concerted efforts of the foundation, along with the Cuban government’s Office of Cultural Patrimony and the National Trust for Historic Preservation, a restored and pristine Finca Vigia looks as though the boyishly grinning, Nobel Prize-winning author might pop in at any minute, fishing rod in hand, back from a week-long cruise on the Pilar.

On his desk are period magazines, letter openers, pens and pencils. Nothing has been removed, and nothing added. No curator has stepped in for an interpretation. What’s there represents exactly the way he lived. The original bottles of liquor stand atop his living room bar, their labels cracking and peeling.

“It struck me as something you don’t see anywhere,” Connors says. “It’s preserving the exact history of the owner of the house. You walk in the library and see the paperbacks and the hardbacks of what he read.”

Much of the house’s historical accuracy can be credited to the efforts and recollections of Hemingway’s former majordomo, a native Cuban named Rene Villarreal, now living in New Jersey. For 20 years, Villarreal says, he loved Hemingway like a father and respected him as a friend and employer, even writing his own book, “Hemingway’s Cuban Son” (Kent State University Press, 2009). He knows Finca Vigia as if it were his own. 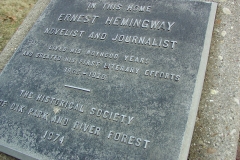 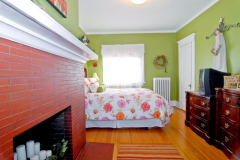 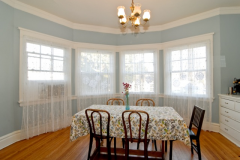 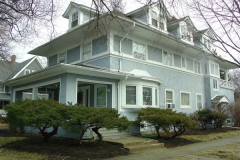 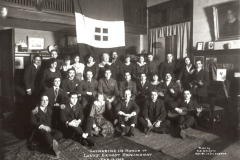 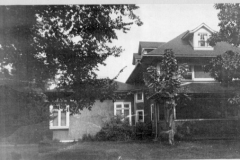 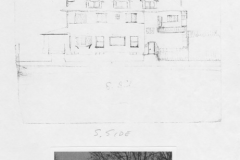 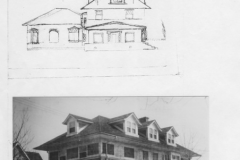 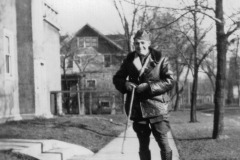 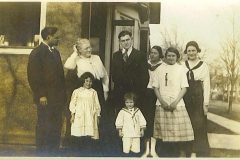