In Mason City, Iowa, a town blessed with more Prairie School residences than any other in Iowa, a group of preservationists have restored Frank Lloyd Wright’s last hotel to the architect’s original 1910 vision.

The Historic Park Inn Hotel was commissioned to Wright by a pair of lawyers who sought multiple streams of income from their prime downtown real estate.  Wright would give them a design that included a 42-room hotel, a two-story banking room, with basement shops below and office rental space above.

Wright managed to pack all these functions into an aesthetically well-integrated building that architecturally would serve as the bridge between his Prairie School period and his Midway Gardens and the Tokyo Imperial Hotel to follow.

“It’s the last remaining hotel he designed, and it’s completely restored,” said Ann MacGregor, executive director of Wright on the Park, Inc.  “It was an $18 million project that opened on Monday, debt-free.”

Mason City, equidistant between Des Moines and Minneapolis, was a booming city in the early 20th century.  One of the two attorneys who commissioned Wright was familiar with the architect’s work because he’s sent his daughters to Hillside School in Spring Green, Wis., which the architect had designed.  As Wright began work on the hotel in 1908, he also earned his first residential commission in Iowa, for Dr. G. C. Stockman and his wife.

It would be the first of Mason City’s homes designed in the Prairie School style.  The city’s Rock Glen and Rock Crest National Historic district on the banks of Willow Creek boasts five houses  by Walter Burley Griffin and Marion Mahony Griffin, two by Francis Barry Byrne and others by William Drummond, Einar Broaten, and Curtis Besinger.

“It’s the largest collection of Prairie School-designed homes in a natural, common setting in the world,” MacGregor said.  “There are eight here, designed between 1910 and 1920.”

For more on Mason City, the hotel and the Prairie School buildings, go to http://www.wrightonthepark.com/ 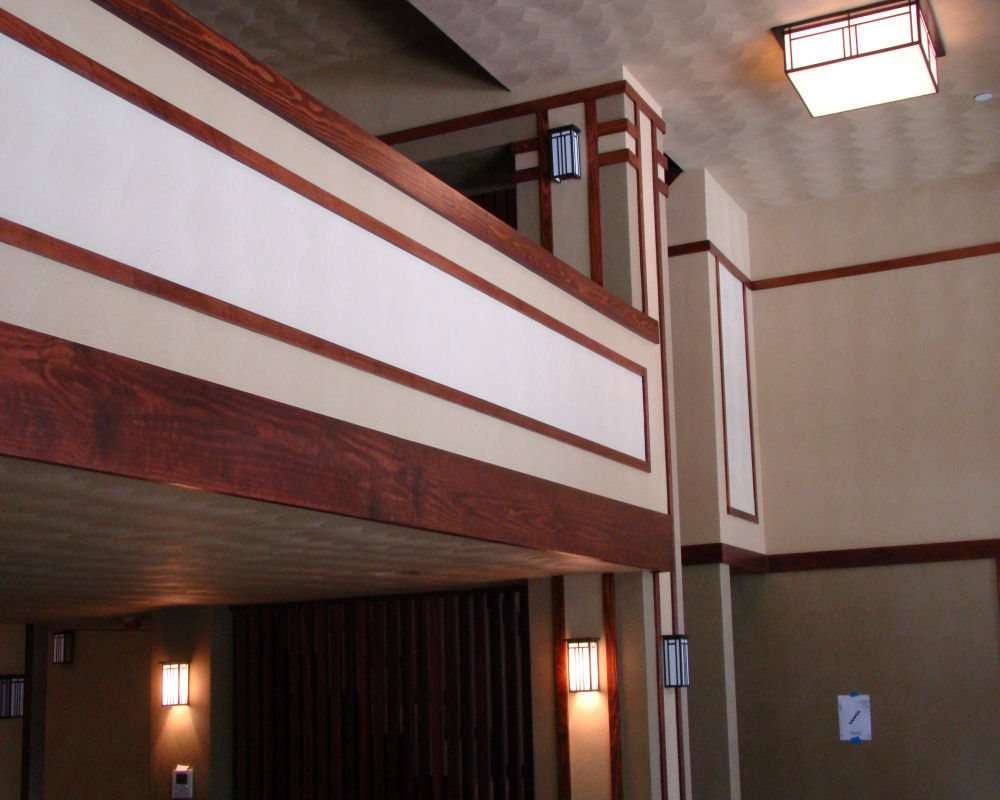 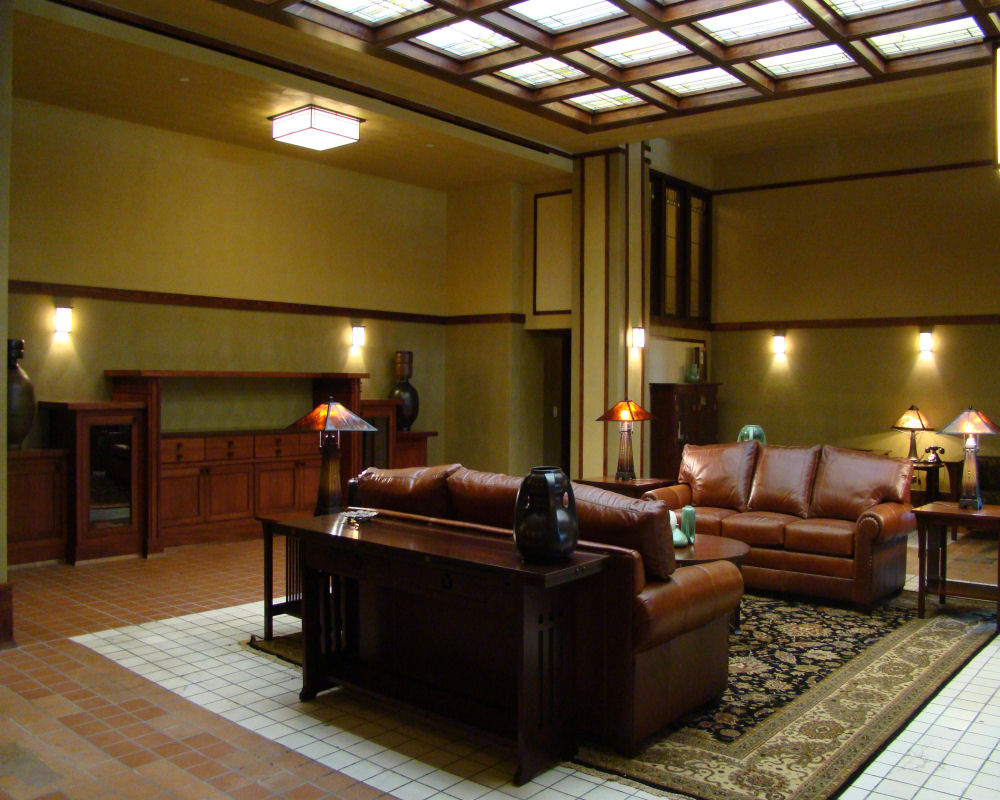 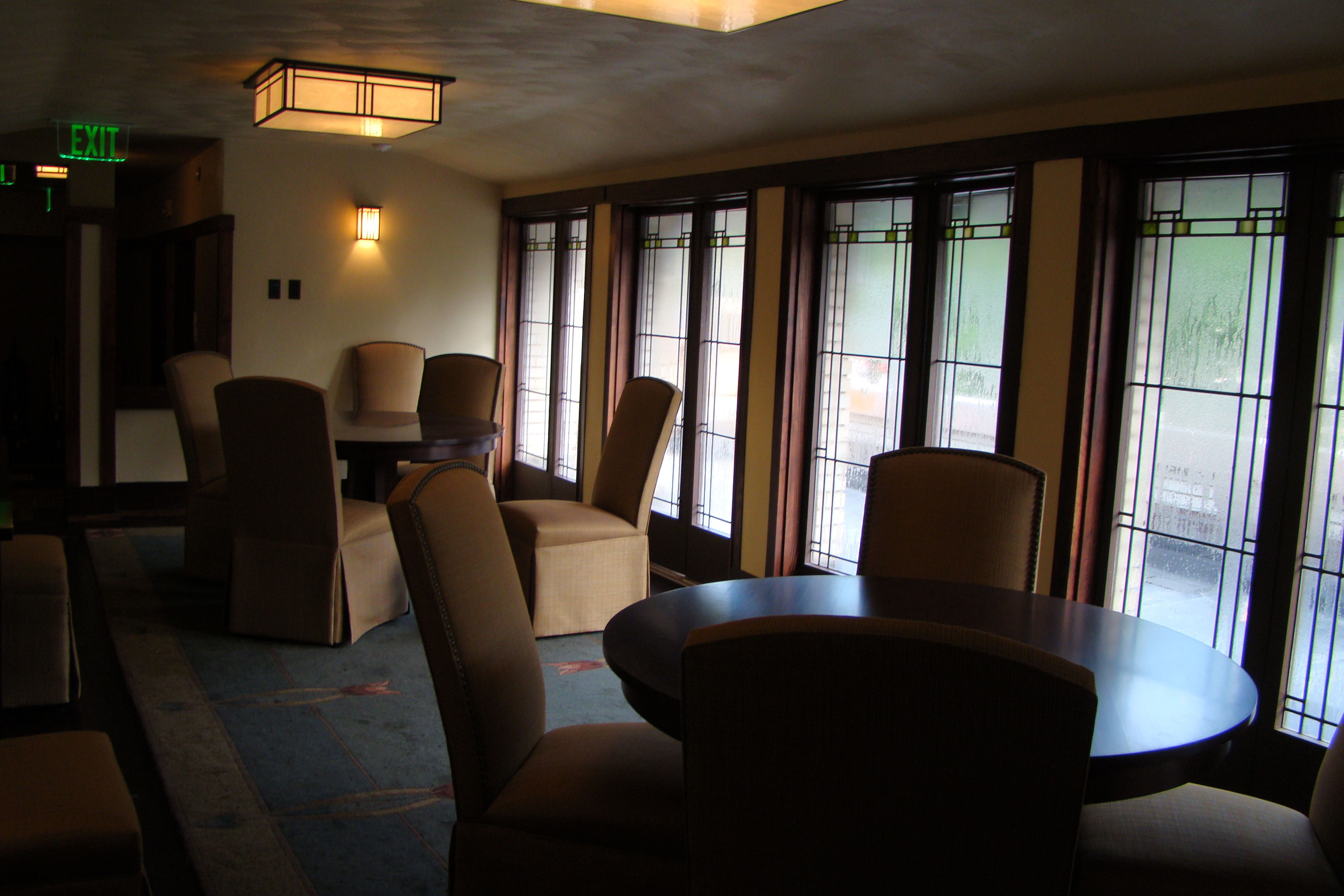 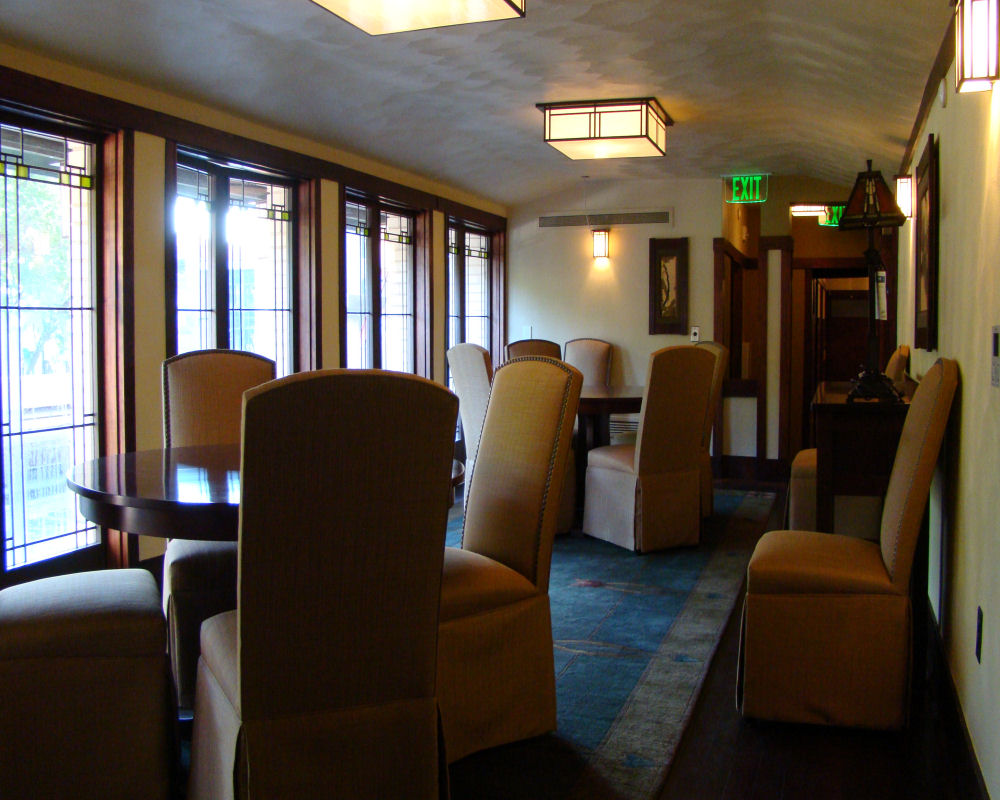 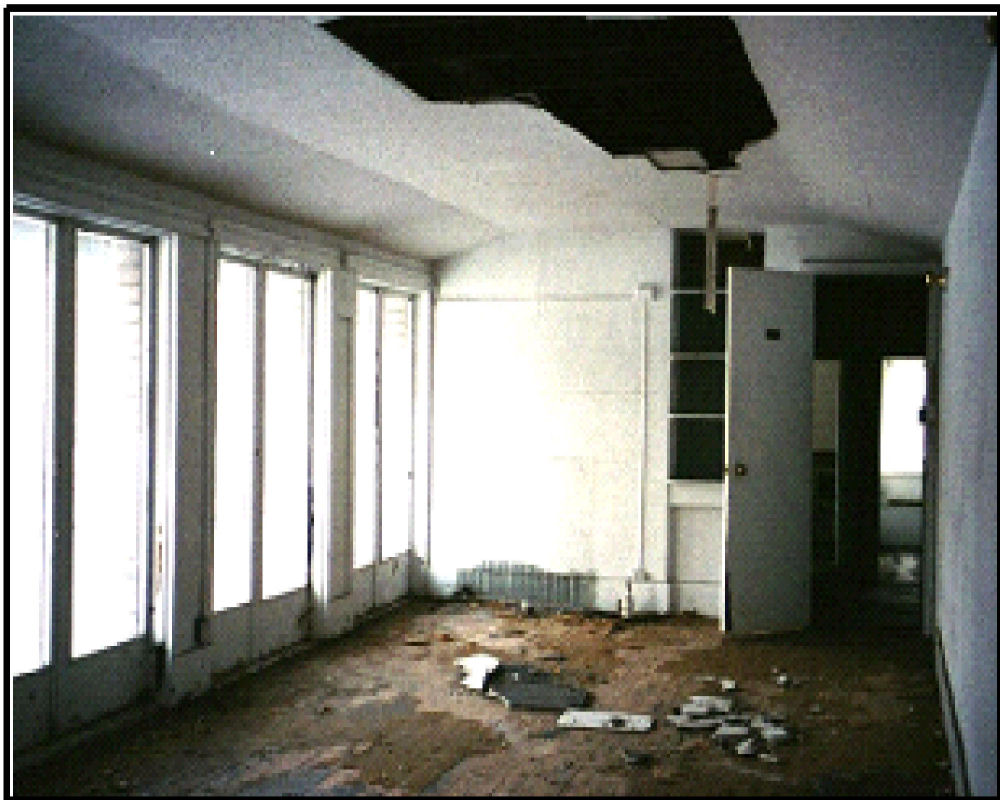 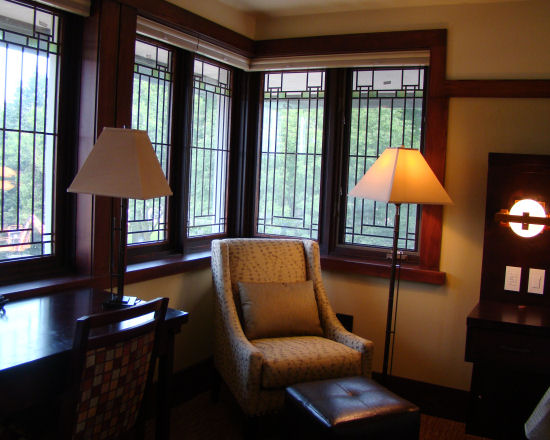 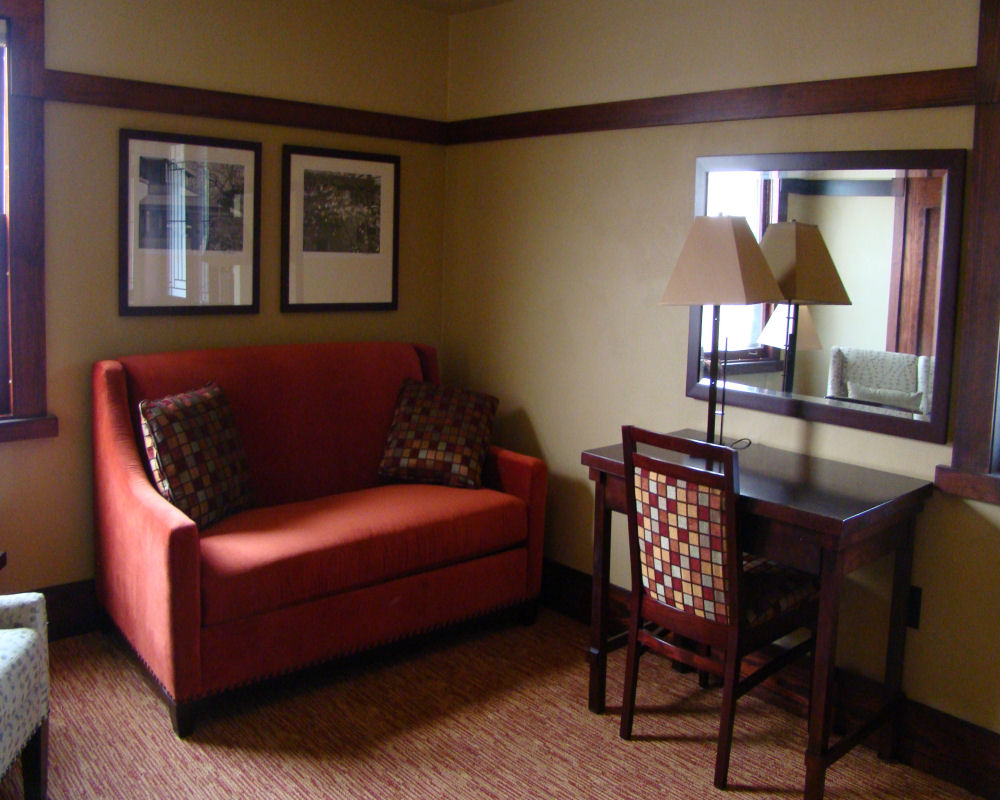 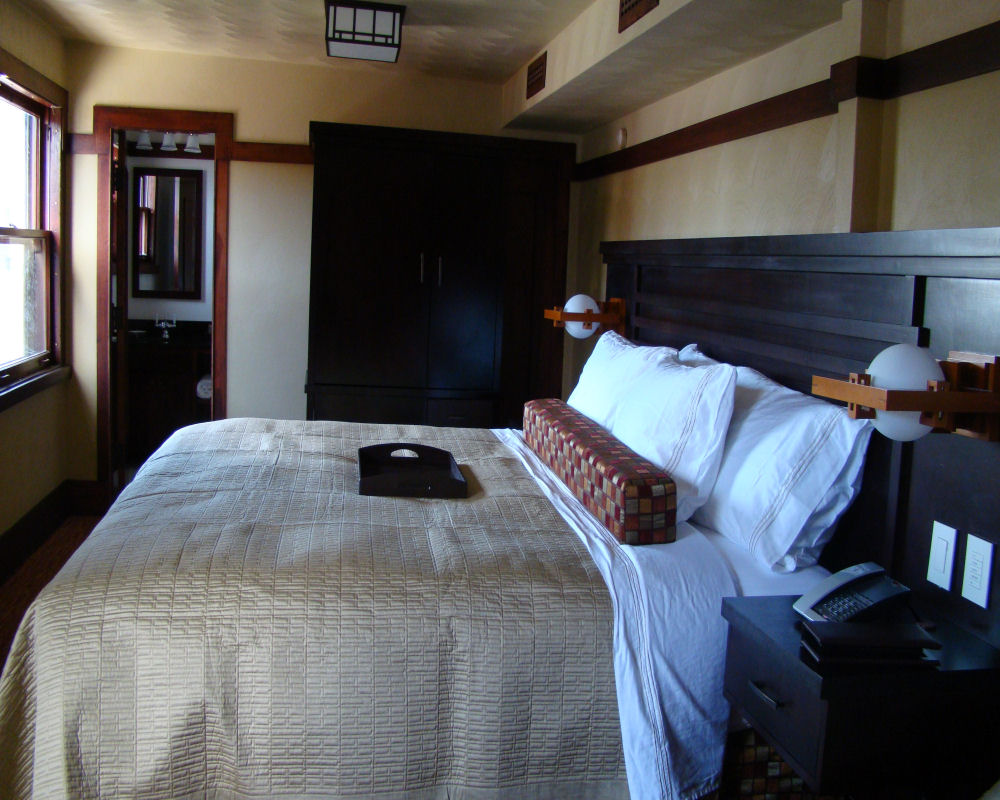 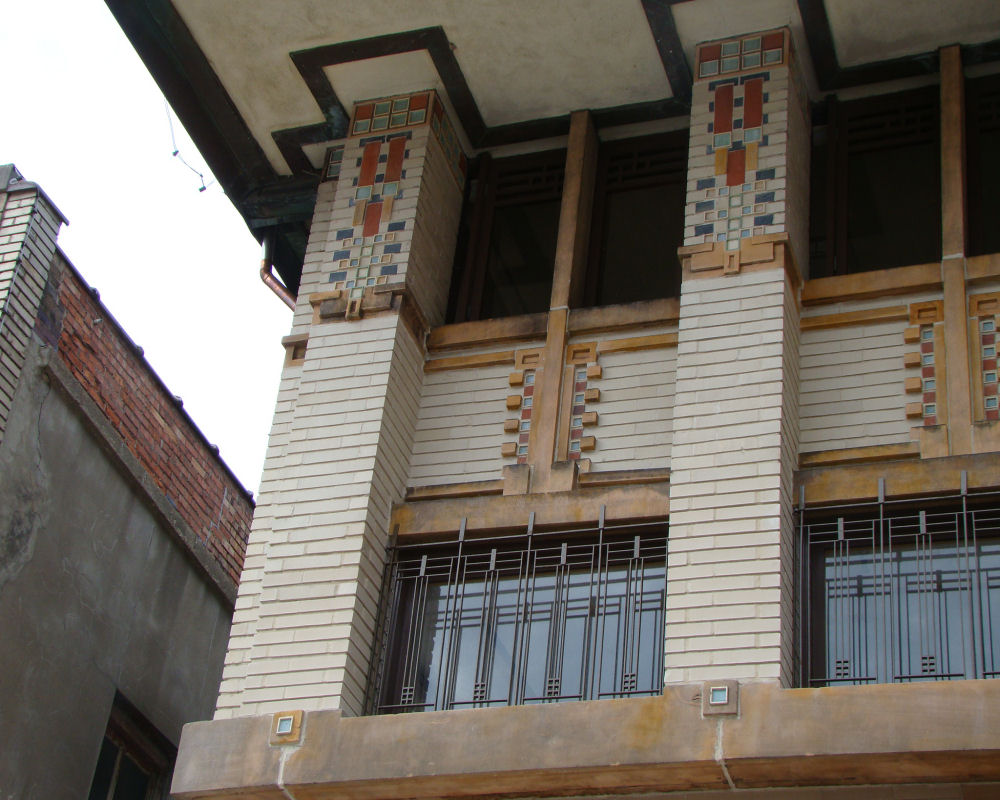 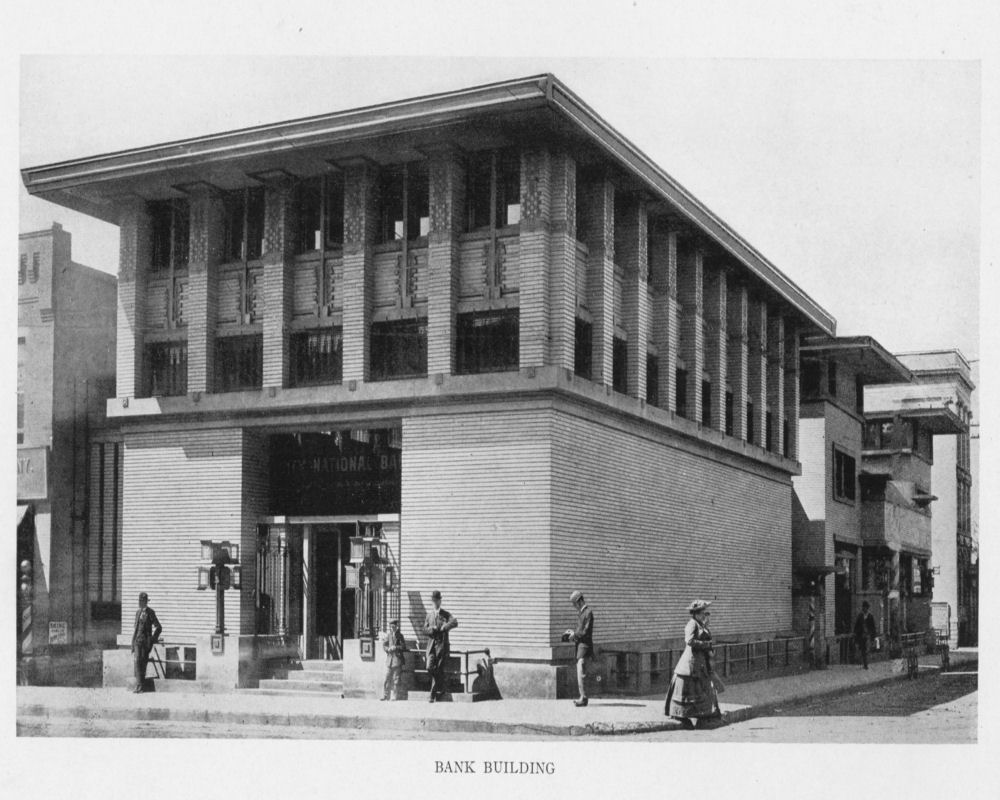 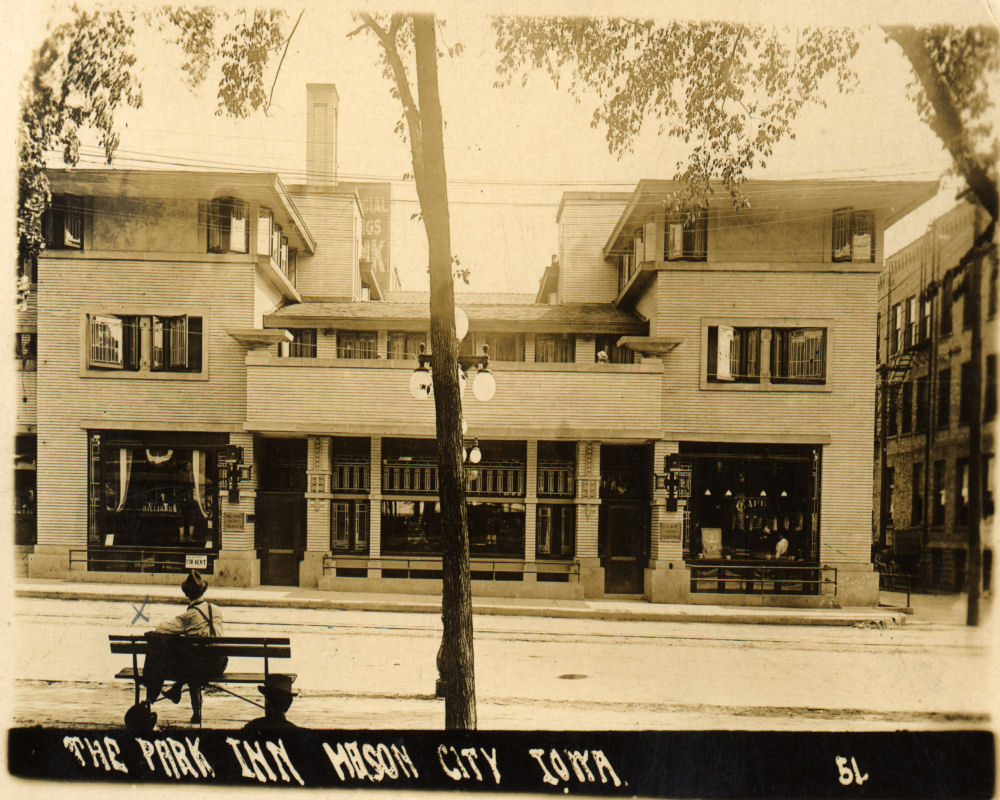 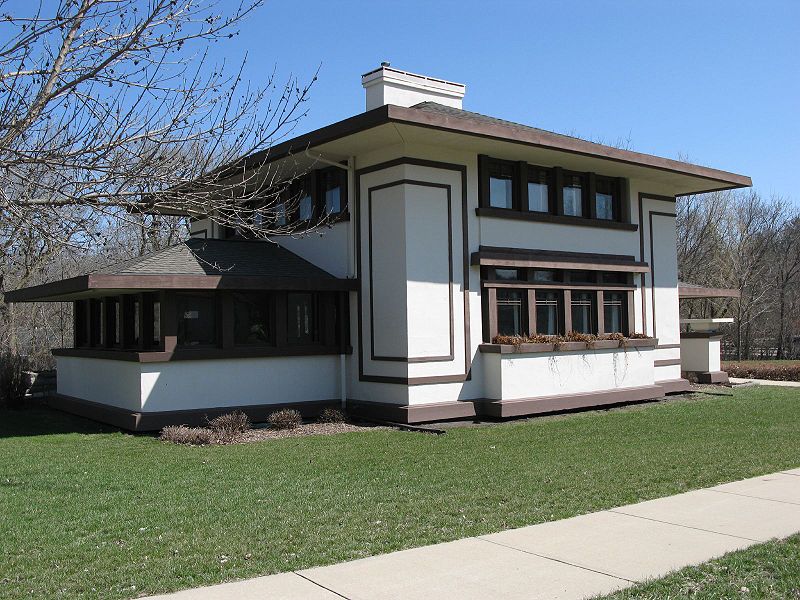 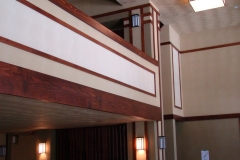 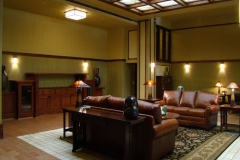 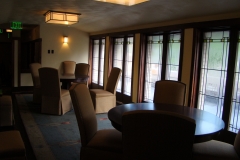 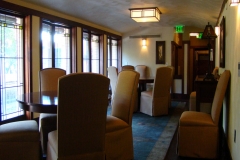 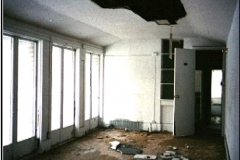 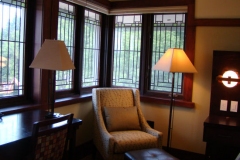 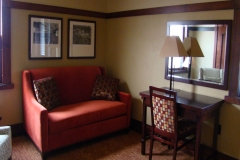 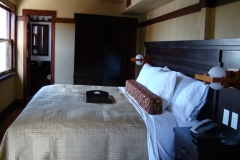 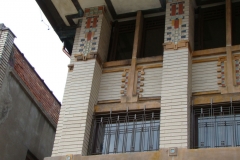 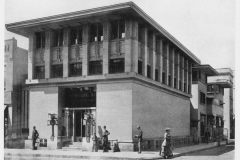 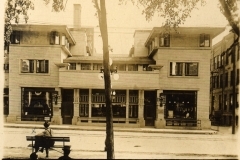 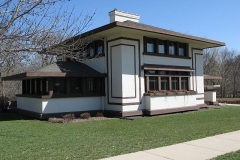 […] Restoring a Frank Lloyd Wright Hotel | Architects and Artisans In Mason City, Iowa, a town blessed with more Prairie School residences than any other in Iowa, a group of preservationists have restored Frank Lloyd Wright's last hotel to the architect's original 1910 vision. […]

[…] by a Save America’s Treasures grant. (Hat Tip to Architects + Artisans, which published an excellent blog post about this, including a slide show, on Aug. […]

The exterior of the lodge might be improved, but that’s their potential task.

While the stock market plunged and rose and plunged again over the past week or so, Robert Brada of Blue Sky Homes was busy breaking...