Restoration with a French Panache

The French Heritage Society, now celebrating its 30th anniversary, supports the preservation of French architecture and craftsmanship in France and the U.S.

“It’s very well placed,” he says.  “We know the chateaux owners, and we’re in a position to listen at the ground level to the owners of the properties.”

Fleming is president of the Townscape Institute, a nonprofit, public interest planning organization in Cambridge, Mass. He also sits on the board of the society.  Not surprisingly, he was invited recently to join the French order of the Musketeers of the Guard, created in 1622 when Louis XIII supplied muskets to a company of light cavalry.

“They defend great causes and promote French values with panache and loyalty,” says Denis de Kergorlay, president of the society.  “When they were founded, they defended the king.”

“When I was inducted, there were beautiful horses, swords and sashes,” Fleming says.  “I enjoyed it enormously.”

But he enjoys his work with the society too.  “I’m interested in public policy, so I know the territory,” he says.  “It’s a phenomenon in itself, to have this kind of support system for European monuments.”

Its antecedents reach back to the Rockefellers and the Morgans who, after the First World War contributed mightily to the restoration of Versailles.  Part of a rich tradition of American philanthropy joined with the needs of European nations, the society makes a serious statement about American generosity abroad.  About 400 Americans are members.

“It was founded in 1982 by Michèle le Menestrel-Ullrich to help owners of houses in France who were in need of funds for restoration,” de Kergorlay says.  “Altogether it’s restored or contributed to the restoration of 500 buildings on both sides of the Atlantic.”

Eighty percent are in France, with the remaining 20 percent connected to France in the U.S.  Many here were constructed in the 18th century by the French, or with architecture inspired by France.

That would include Thomas Jefferson’s Monticello, inspired by the Hotel de Salm in Paris (Jefferson once wrote that he was “violently smitten” by that building).  The society contributed $30,000 to the restoration of Monticello’s exterior blinds, based on Jefferson’s original designs.  Two of the society’s 13 American chapters – from Boston and New York – funded the restoration.

The society also made a grant of $100,000 for the restoration of painted ceilings in the French consulate on Fifth Avenue in New York.  That amount was matched by the French minister of foreign affairs.

Besides Monticello and the French consulate, funds were distributed for the restoration of the Joan of Arc statue and Rodin Museum in Philadelphia, the Meridian House in Washington D.C., the Deyo House in the Hudson Valley, and La Belle, one of La Salle’s 17th-century exploratory ships in Texas.

On second thought, elite may be an understated description of this group.

For more information, go to http://www.frenchheritagesociety.org/ 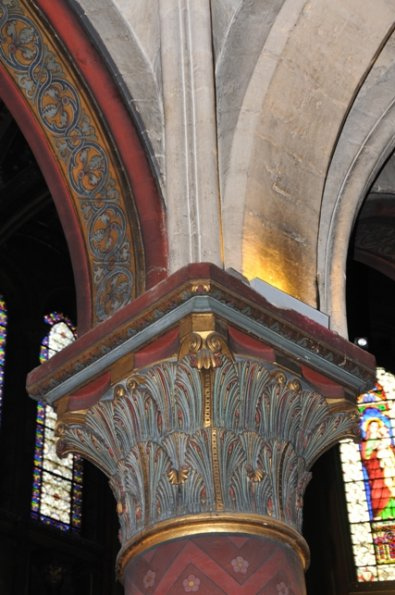 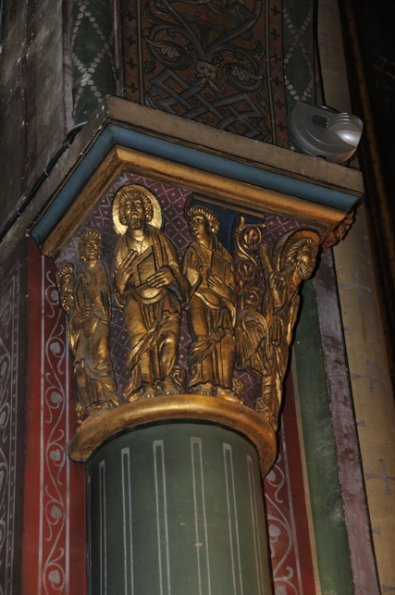 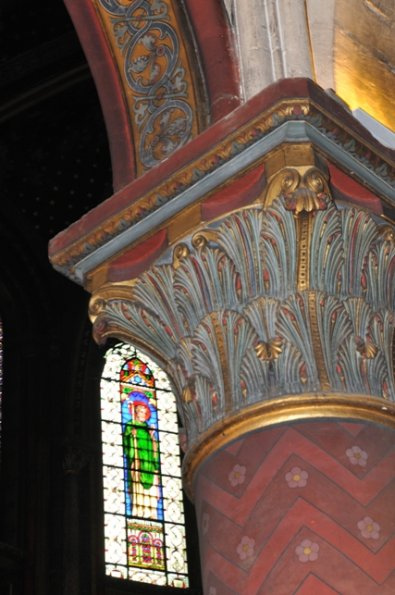 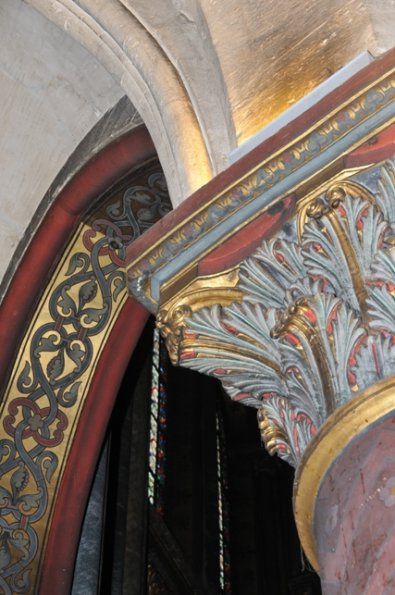 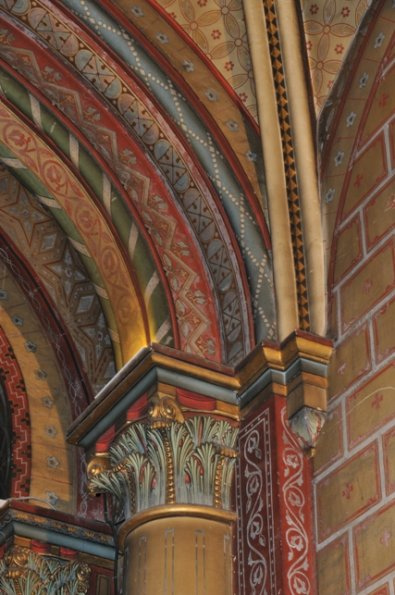 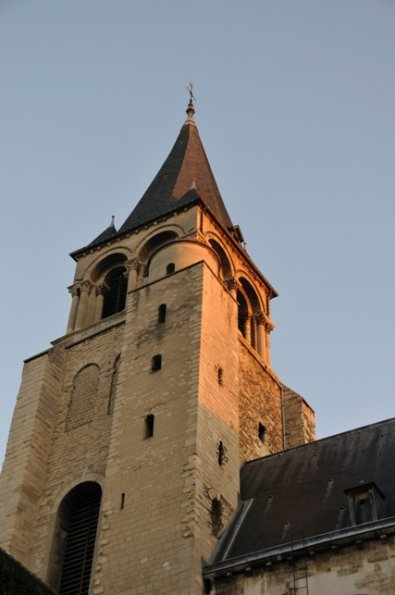 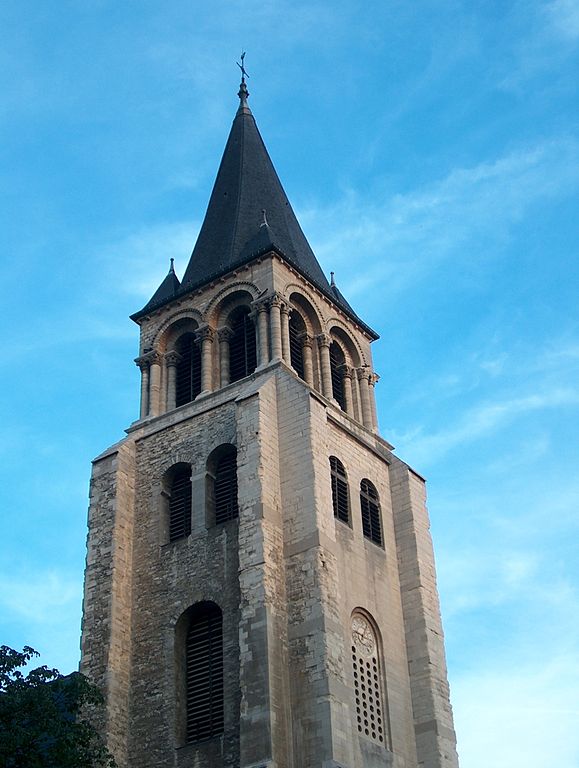 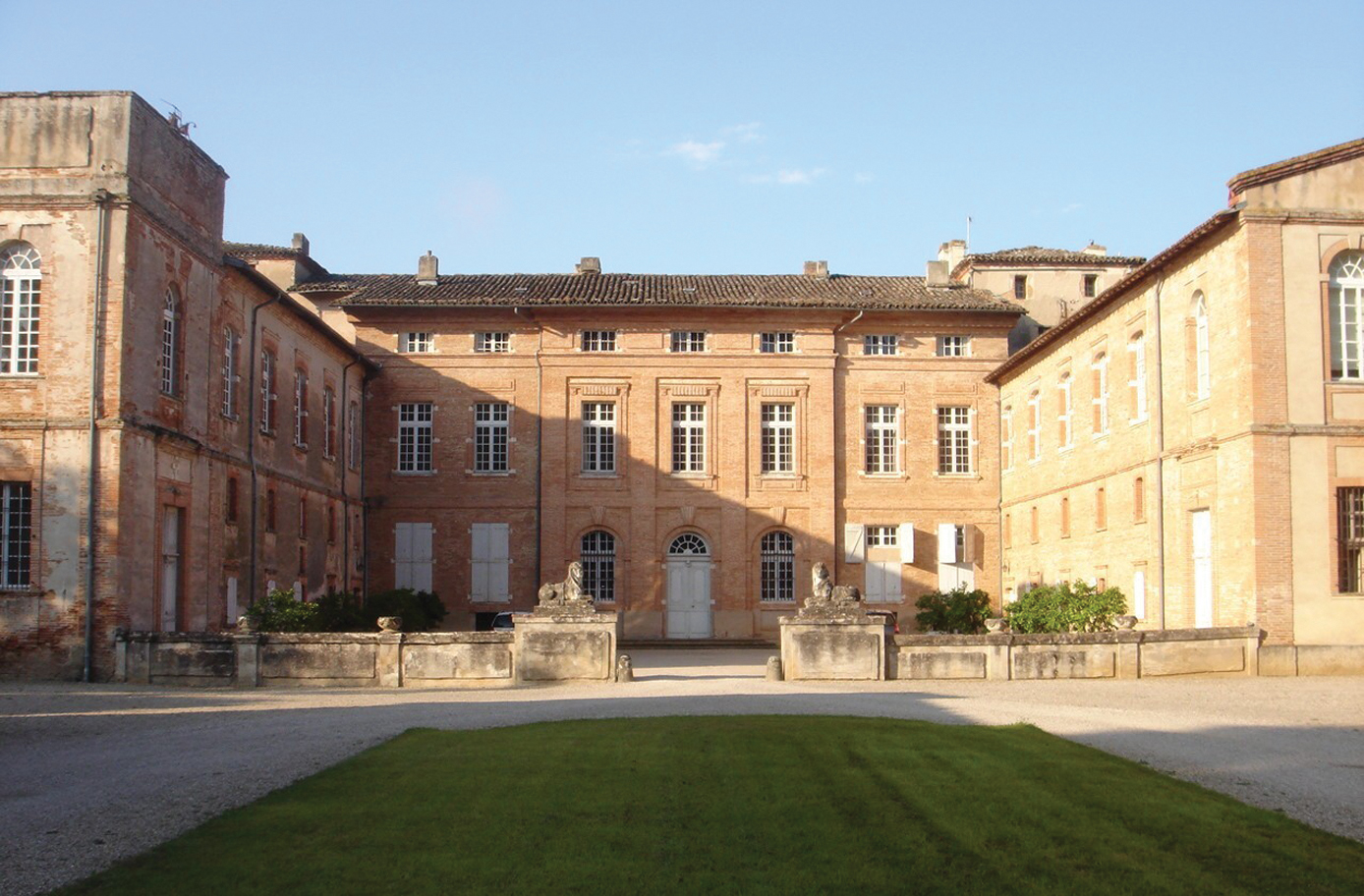 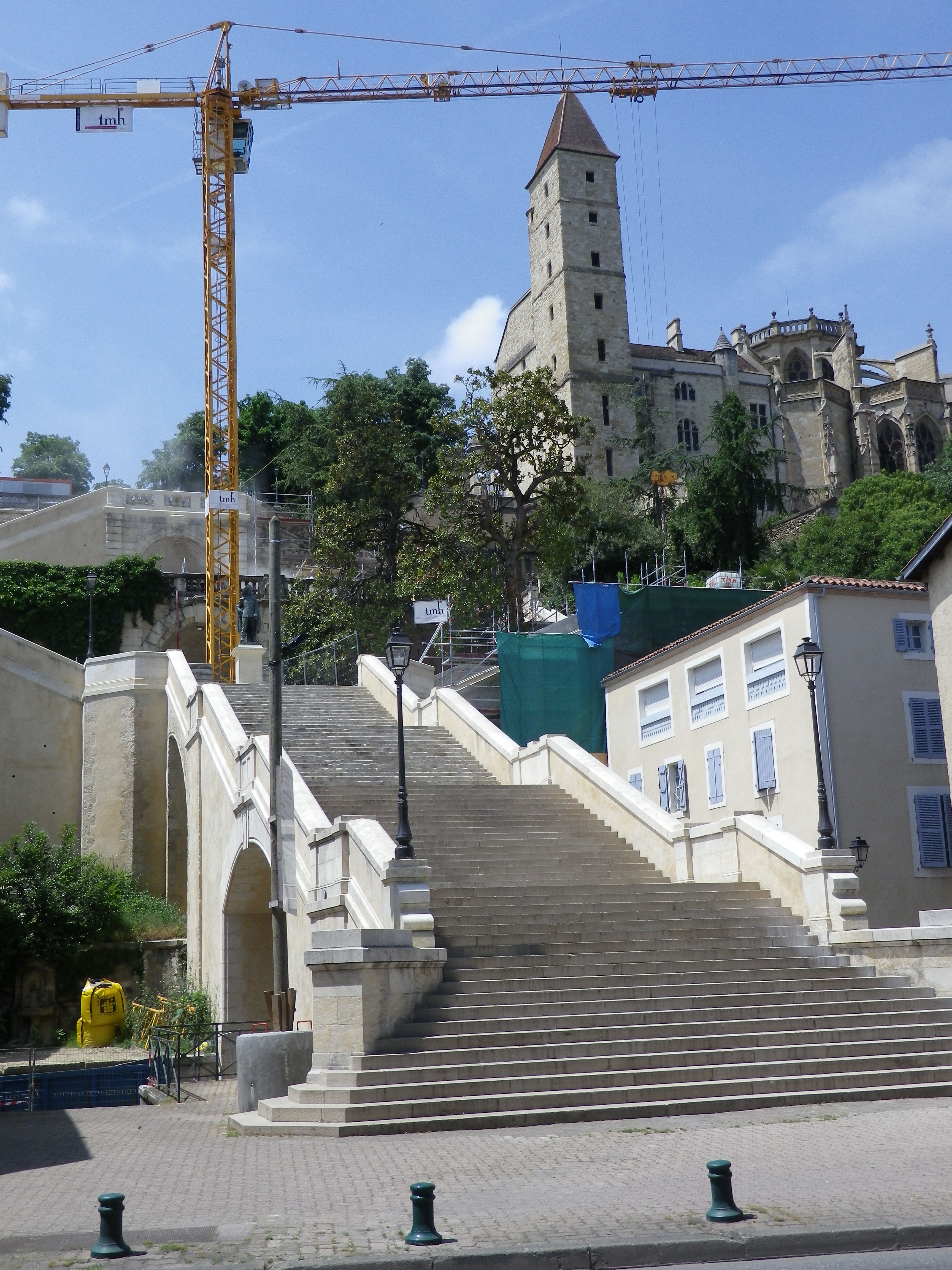 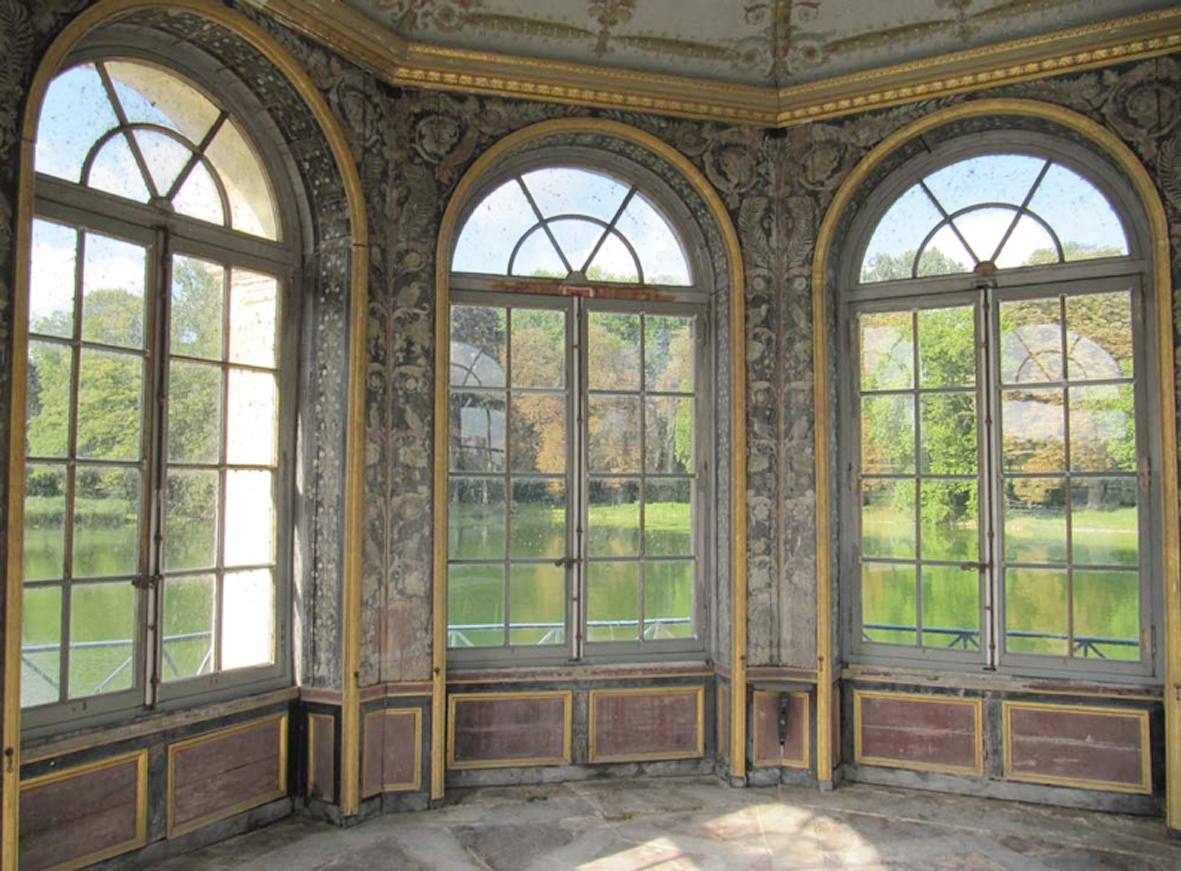 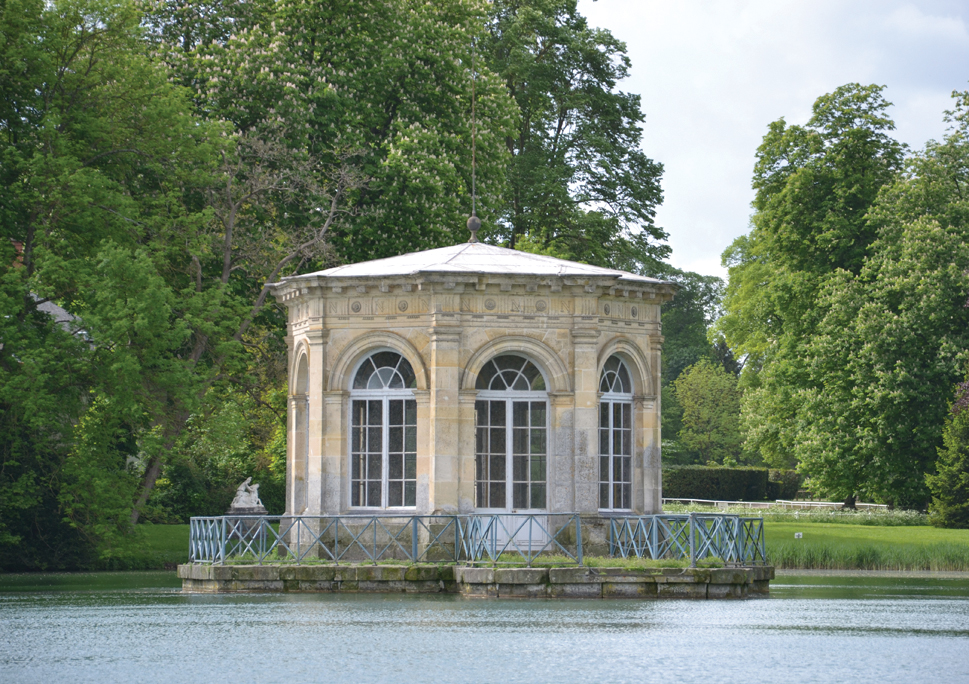 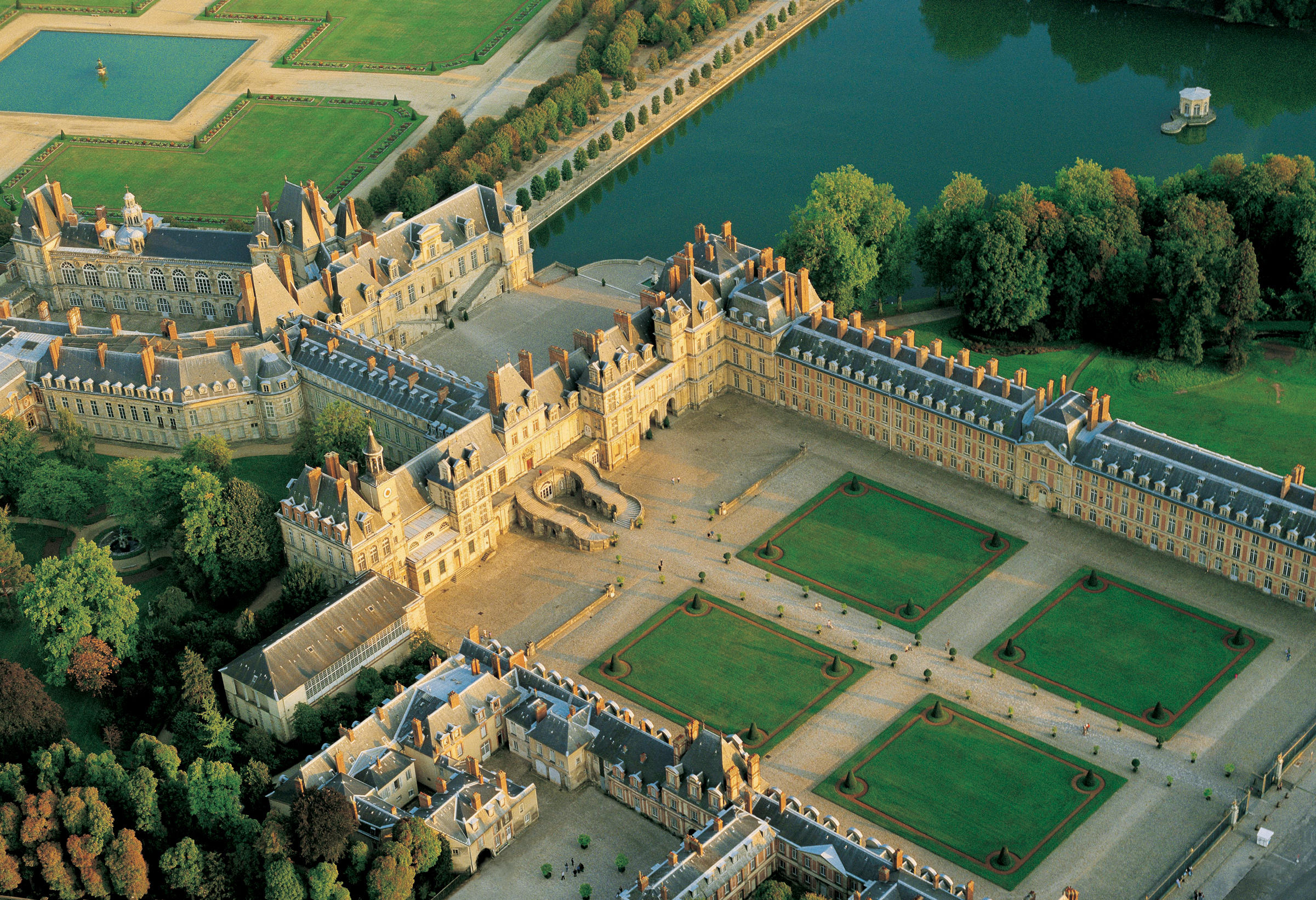 A couple of weeks ago, I received an email from Josh McCullar, editor of the online design magazine called vaMODERN.  He’s...