Responding to the Views in Los Angeles

Atop a steep slope in Los Angeles, along the Mulholland Scenic Corridor, lies Caverhill, a 4,500 square foot residence designed by Zoltan Pali of SPF Architects.

To the west, its architectural vista is less than pleasing. But the view to the east overlooks an unobstructed,stunning view of the Los Angeles basin.

Zoltan’s design responded to both. His transparent eastern facade offers an unfettered view of the city, while on the western side a series of fins admits light but blocks the less-than-desirable view.

“We killed two birds with one stone,” Zoltan said. “The fins are a way of shielding the house from the hot sun and what lies outside too.”

The home’s lower level is concrete, with a steel frame above to support its expanse of glass. “It’s a pretty stout little building,” he said. “It’s ‘earthquake moment resistant,’ because codes have been evolving since the ’94 quake, especially in the hillside zones.”

The client, a musician, was looking for a clean and simple residence with a Zen-like feel. He tracked Zoltan down after seeing another of his projects in Bel Air. “My work has that quieter quality,” he said. “I worked through the ingredients of the site – the zoning requirements and the owner’s wishes – with some sketches and doodles.”

The client saw one of them off to the side during a meeting, and liked the floating frame with the louvered fins to the west.

“It’s not genius,” said Zoltan. “It’s the result of the study – a response to the site.”

For more on SPF Architects, go to http://www.spfa.com/ 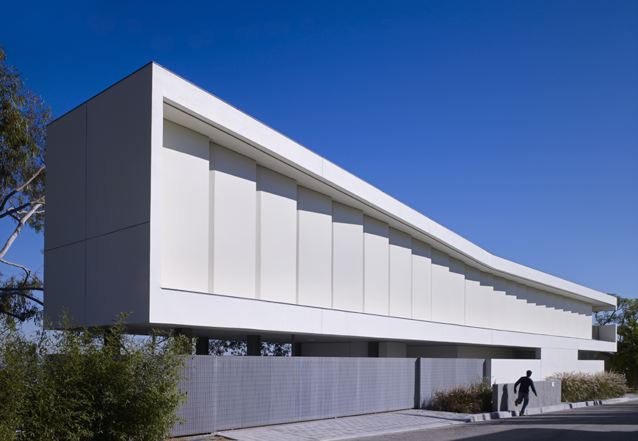 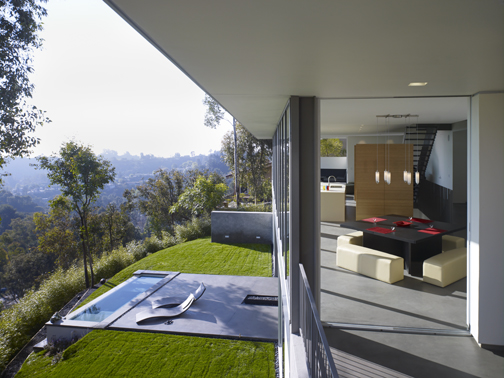 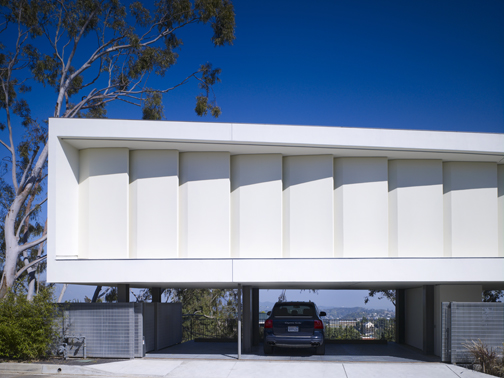 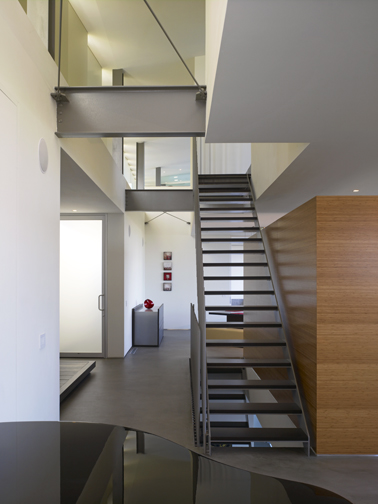 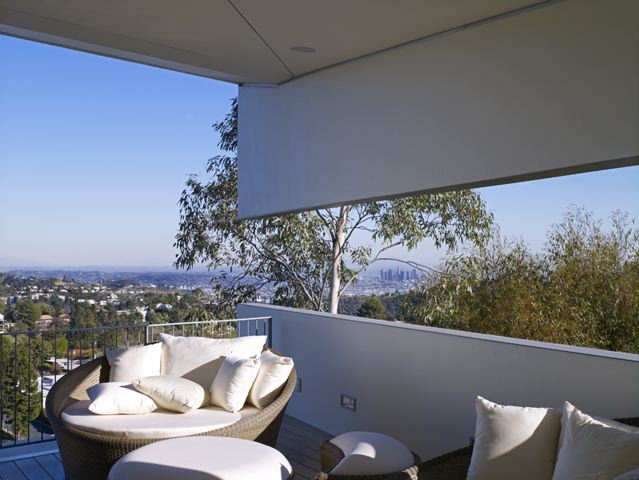 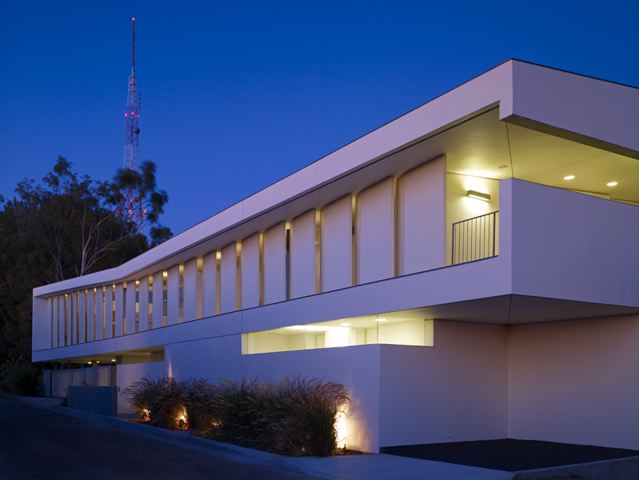 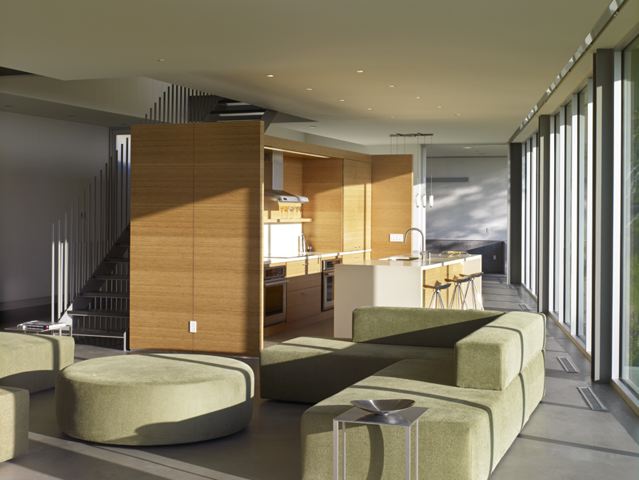 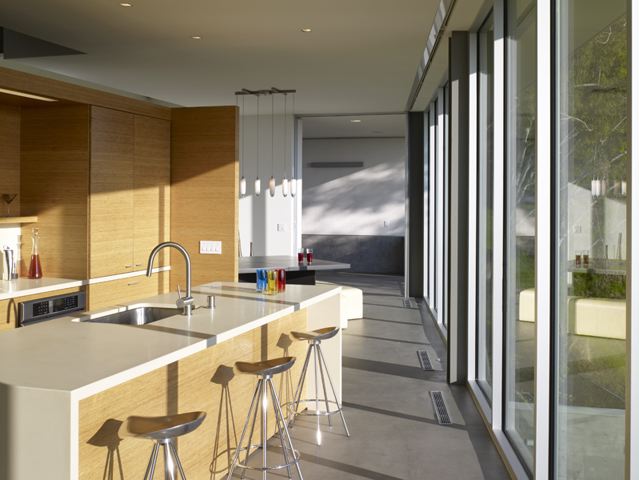 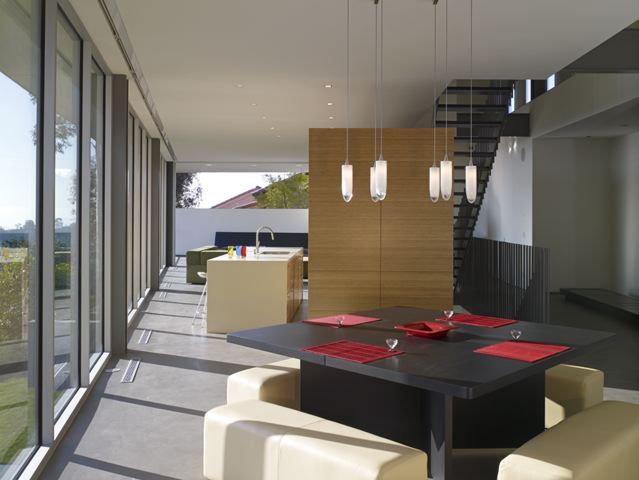 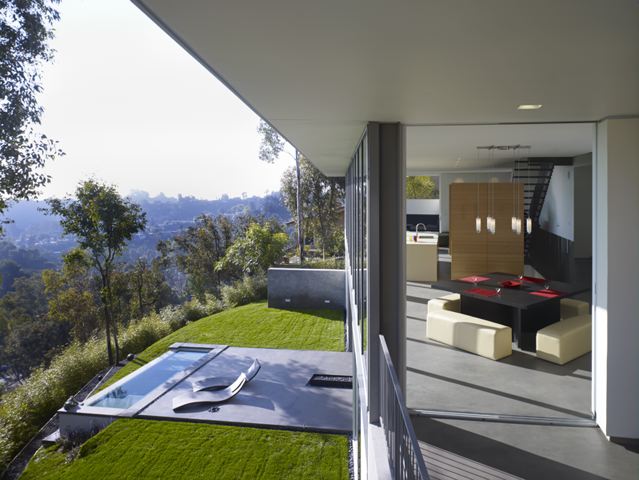 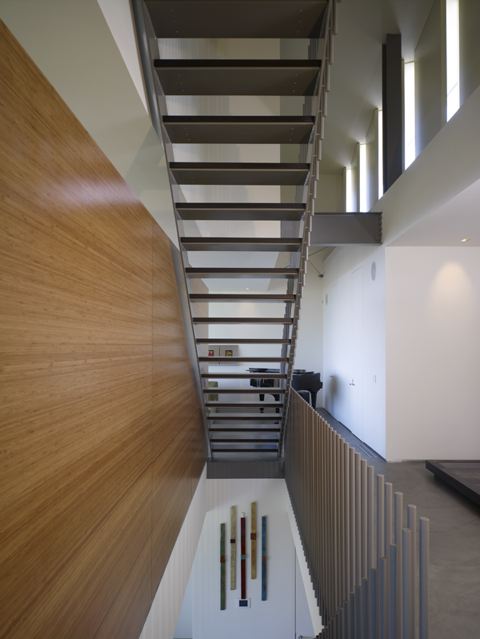 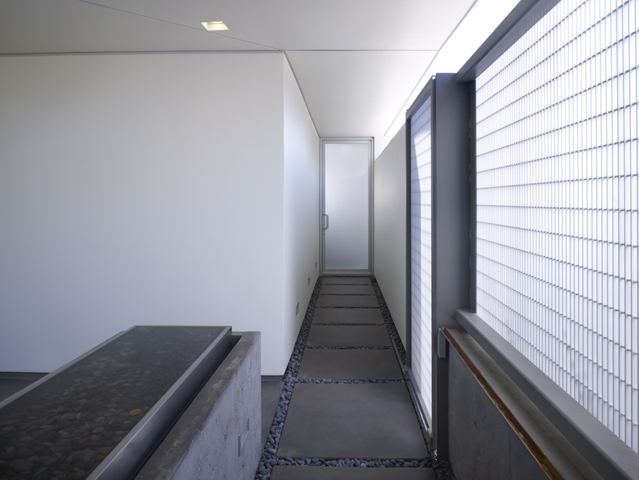 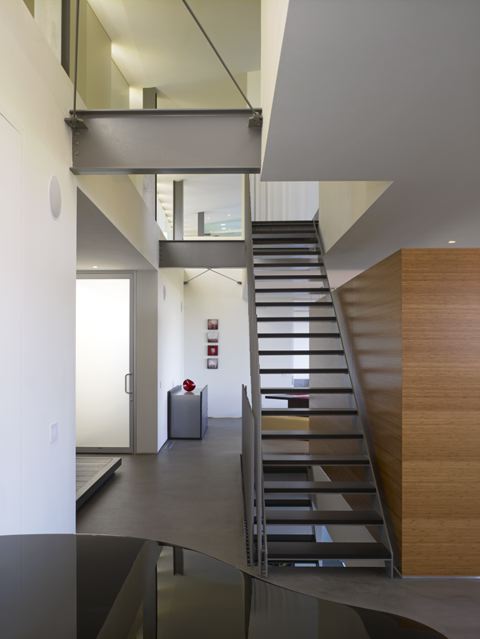 Clients as Friends, Friends as Clients

Curtis Olson started making art on a full-time basis less than a decade ago. Before that, he'd been practicing architecture...